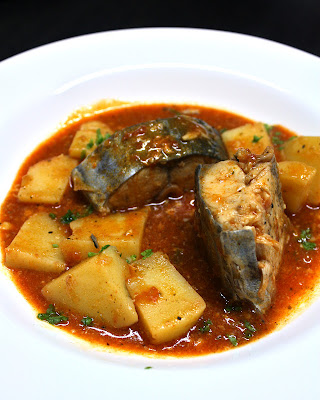 with Wife, Dominic, and Nanny 8

As noted in the recipe, "[t]his dish is a suquet, a traditional Catalan fish stew with a simple sauce of tomatoes, paprika, and parsely."

While it turned out much better than that first one--at last, something non-Korean that I can do with mackerel--the dish still failed to impress.  As mentioned before, I realize that the book itself purports to be about nothing more than simple foods that can be prepared in mass quantities--a family of 75, for example--but still.  I keep hoping for a glimmer of greatness. 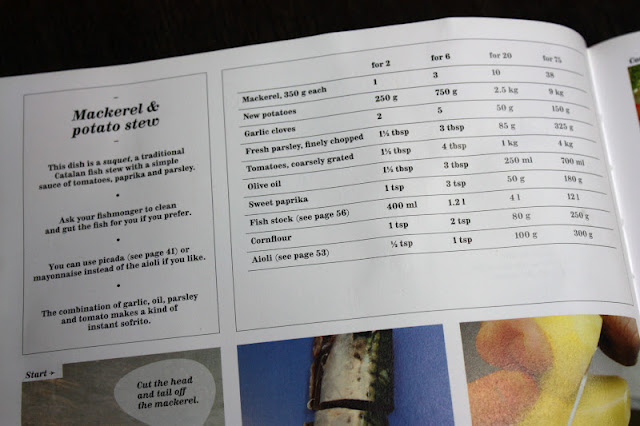 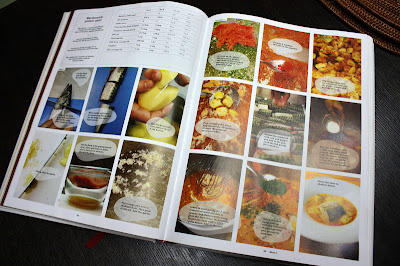 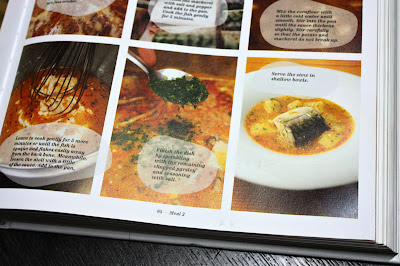