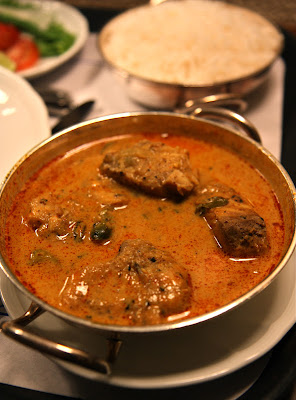 I'll be in Colombo through Wednesday to attend the 44th Conference of the Asia-Pacific Academic Consortium on Public Health (APACPH).  On Wednesday, at a special session on law & ethics, I'm giving a presentation on the WHO project that had me in Cambodia and Laos earlier this month (see most recently 3.271 Pho Ga). 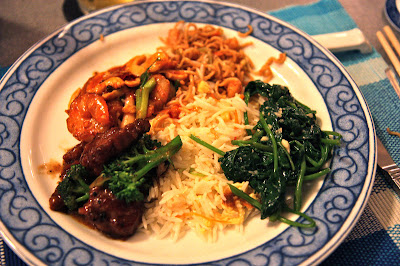 Dinner #1 was at Gold Dragon, a Chinese restaurant in the hotel, as noted above (around 3.0 overall). 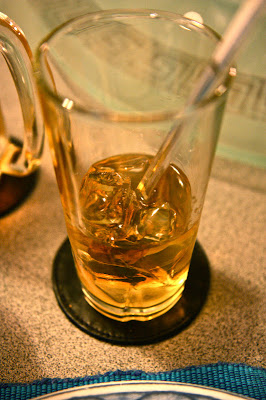 Coconut arrak, a local distilled liquor, a little bit like rum but not as rich or potent. 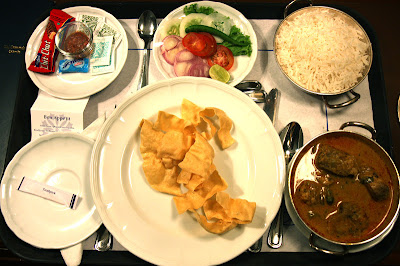 Dinner #2 (as Number One Fan Lisa has surmised (see comments below), that handled curry pot may soon be seen in a future post back in Seoul).

Determined to feature a local dish for my first post on and in Sri Lanka, I ate two dinners this evening.  The first dinner, with a group of professors together from Korea to attend the conference, was at a Chinese restaurant in our hotel.  Because the group included many whom I'd never met, some much senior, I just went with the flow.  After nibbling at the food throughout the service, even though it was pretty good, I got back to my room and ordered a secondary dinner for myself from the Sri Lankan section of the room service menu.  And so it was that I had my first Sri Lankan meal. 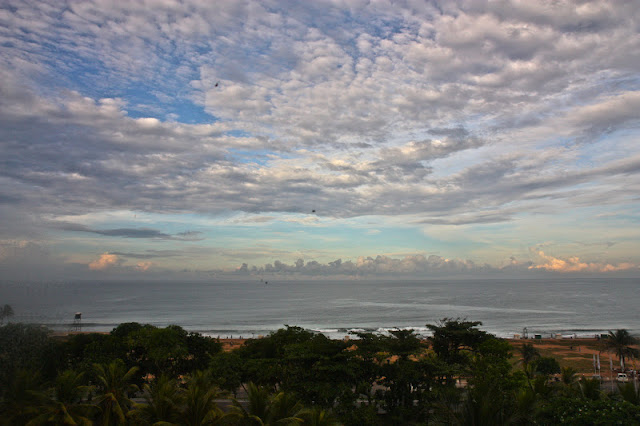 Opening the curtains in my hotel room at dawn, this was my first daytime glimpse of Sri Lanka and the Indian Ocean. 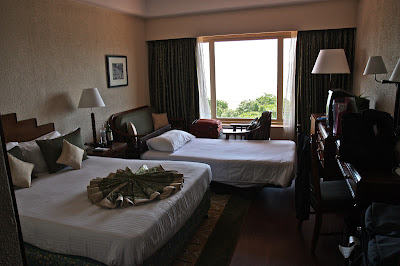 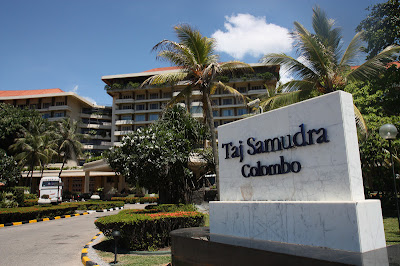 Accommodations at the Taj Samudra, part of a luxury hotel chain, courtesy of APACPH.

The dish itself wasn't particularly noteworthy.  Apparently, based on this one experience, Sri Lankan cuisine appears to be very similar to Indian, particularly the style of southern India just across the ocean, only with greater emphasis on spices and chilies.  The distinctly nonwhite "white" curry here, so-called because of the coconut milk, was so hot that I was sweating after a few bites.  Seerfish, a type of mackerel known locally as "thora," seems to be very popular, as is fish in general.  At around 20,000 rupees (about US$15), including tax and service charges, it was very very pricey by local standards. 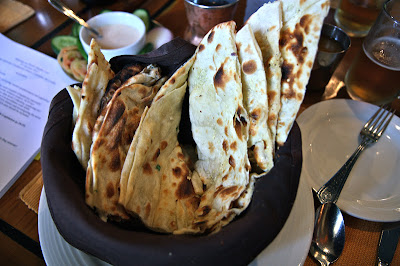 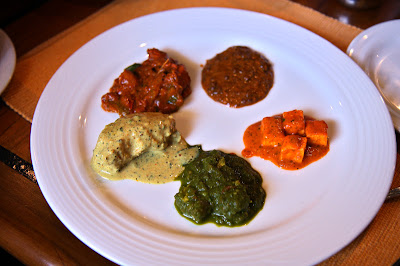 Lunch was at Navratna, an Indian restaurant in the hotel; the food was good, though the professor who'd commandeered the menu ordered nothing but curries. 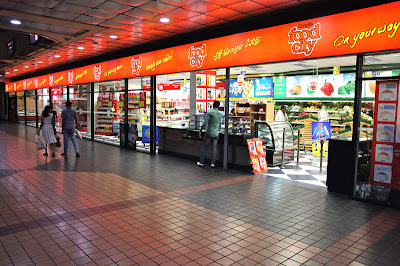 Not really a whole lot to do or see within Colombo, the highlight (for me) of the day's tour was a visit to Cargill's Food City, a local supermarket chain. 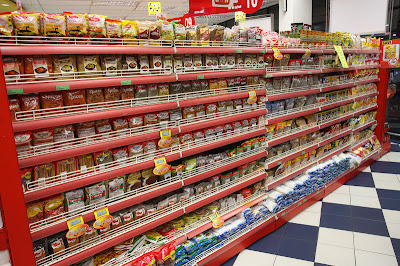 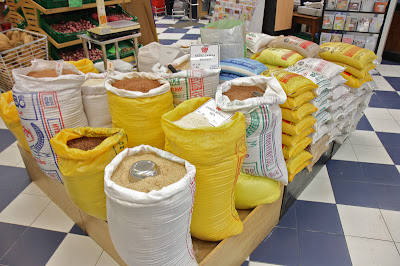