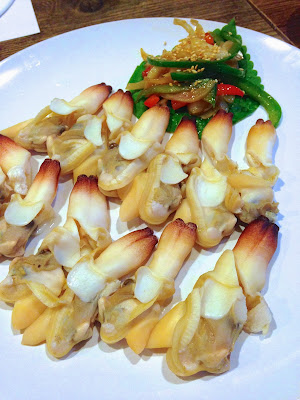 I'll be here through mid-April, working as a consultant in a certain specialized agency of United Nations system.  More details to come.

Less than 24 hours upon arrival, the indoctrination begins.  As mentioned in a prior post, the Korean staff here have quite the racket going, collecting dues to subsidize their--our, now?--get-togethers on special occasions (see generally 4.263 Parros Clams...).  This evening, the occasion was a welcome dinner for me.  The treasurer took the opportunity to shake me down for my share.  5,000 pesos each (about USD 125), which lasts several months on average--an enormous sum here, considering that a bowl of noodles or rice plate in an average restaurant costs less than 200 pesos, a bottle of beer 50 pesos.  The payment isn't mandatory, but it's mandatory.  Welcome to the neighborhood. 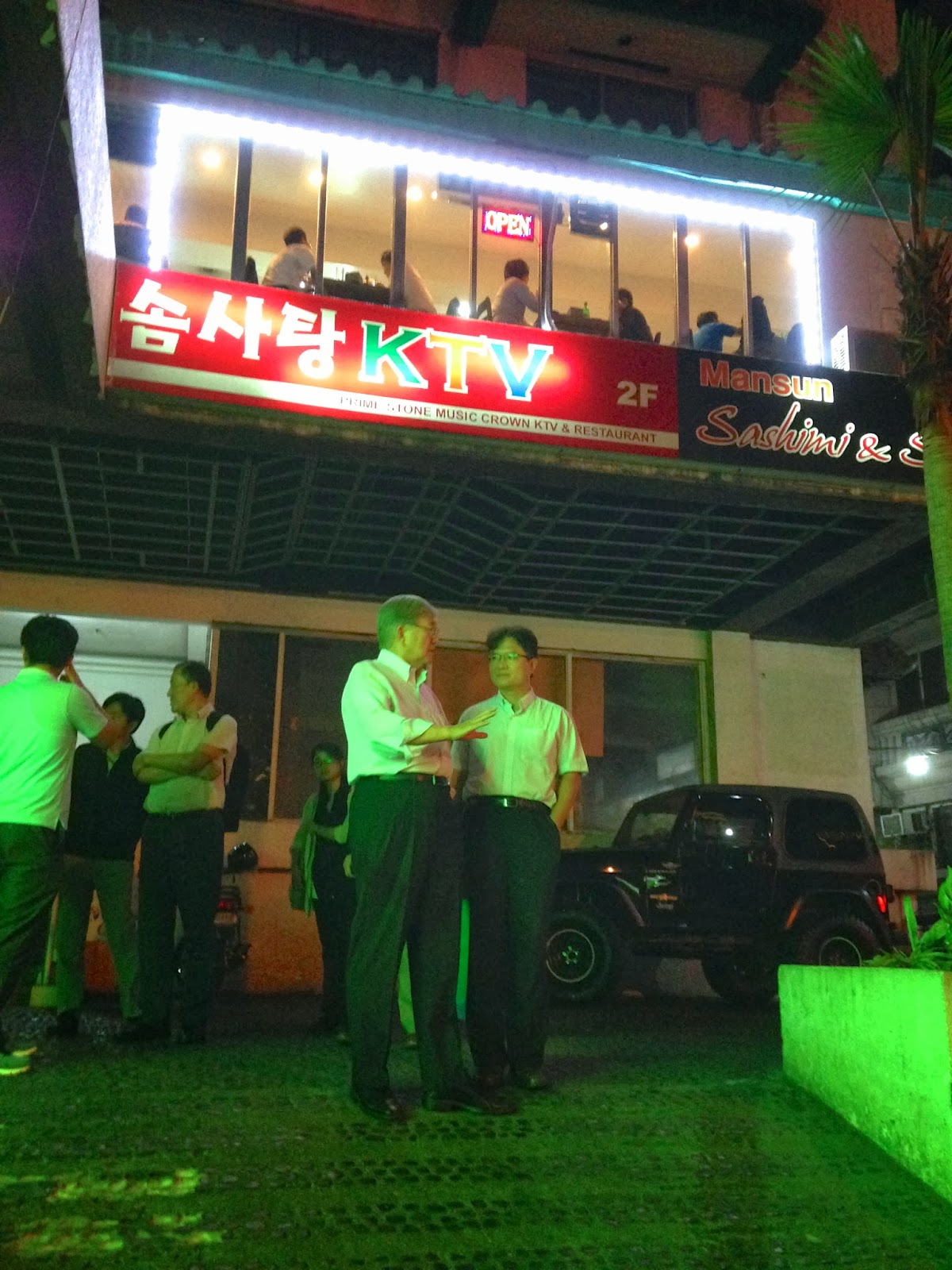 The boss, talking to one of his captains. 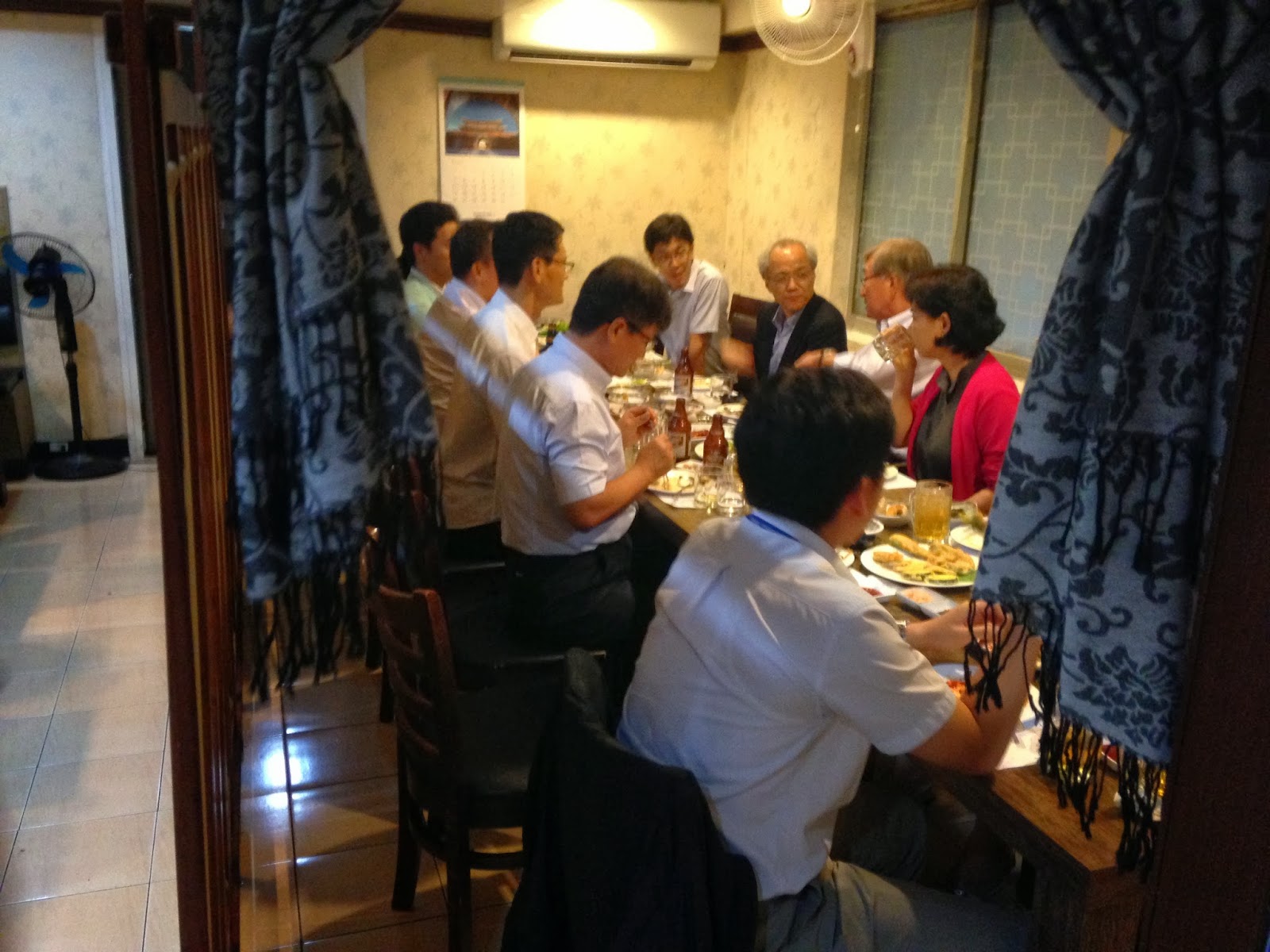 Makati is a city bordering Manila to the southeast.  Technically, it's 1 of 16 small cities that comprise Metropolitan Manila--aka Metro Manila or the National Capital Region.  In stark/startling contrast to the urban blight that characterizes Manila--where the Organization is located--Makati is glitz embodied, broad avenues lined with shiny glass high rises--where most of the international schools, luxury shopping centers, and expat enclaves are located.

The majority of long-term resident Koreans, certainly anyone with kids, live in Makati.  Accordingly, loads of Korean restaurants, markets, and other business can be found there. 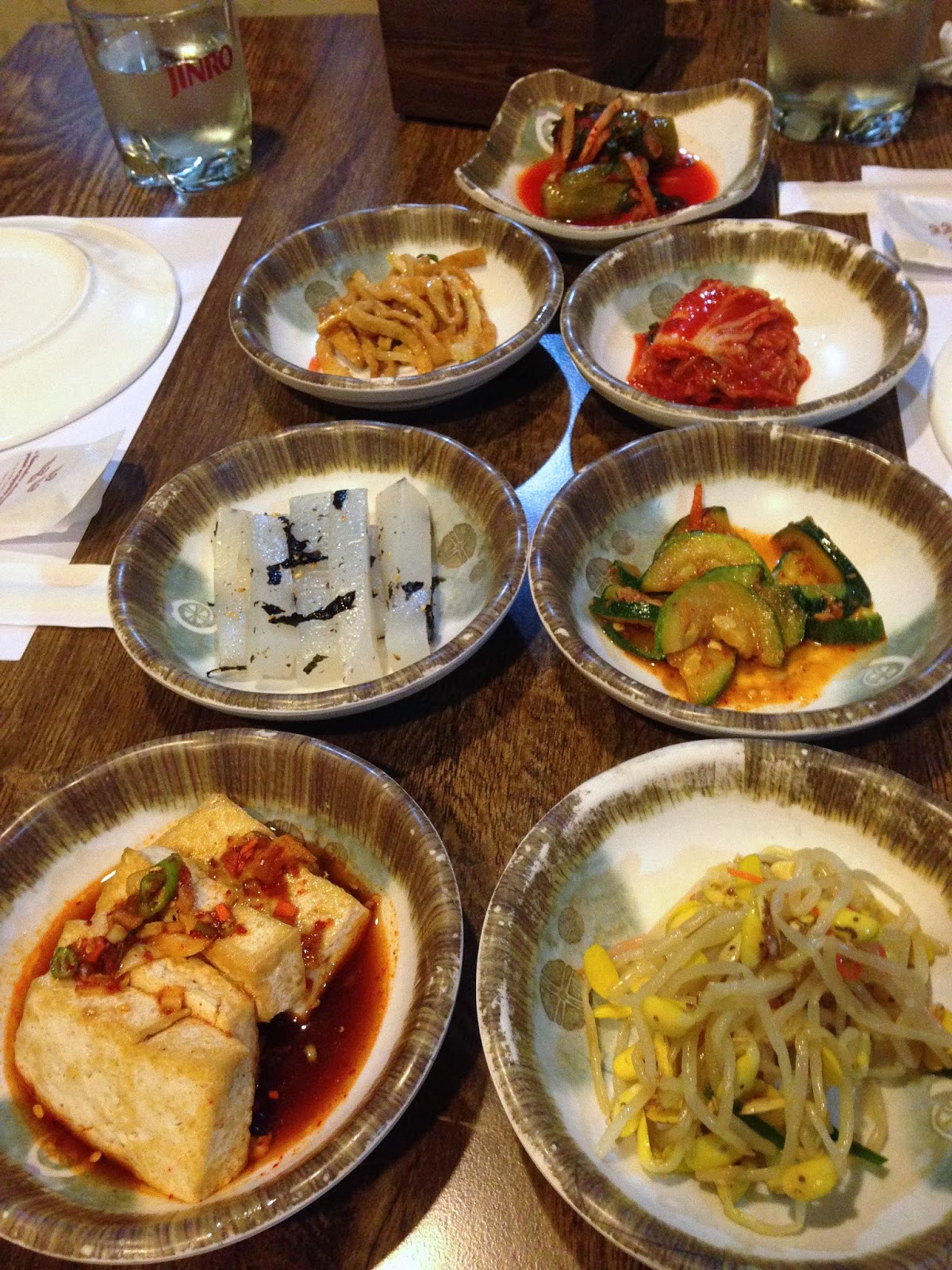 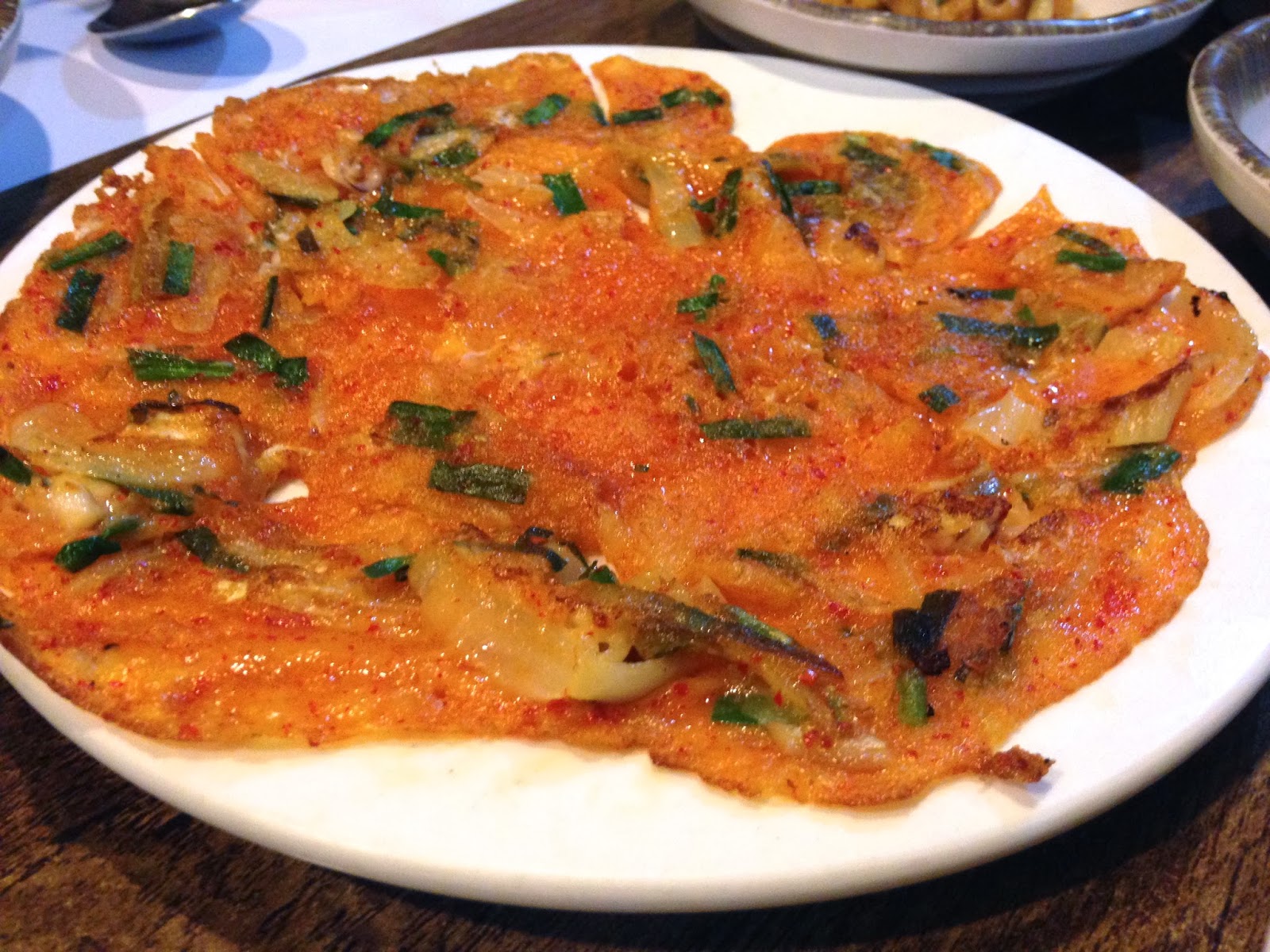 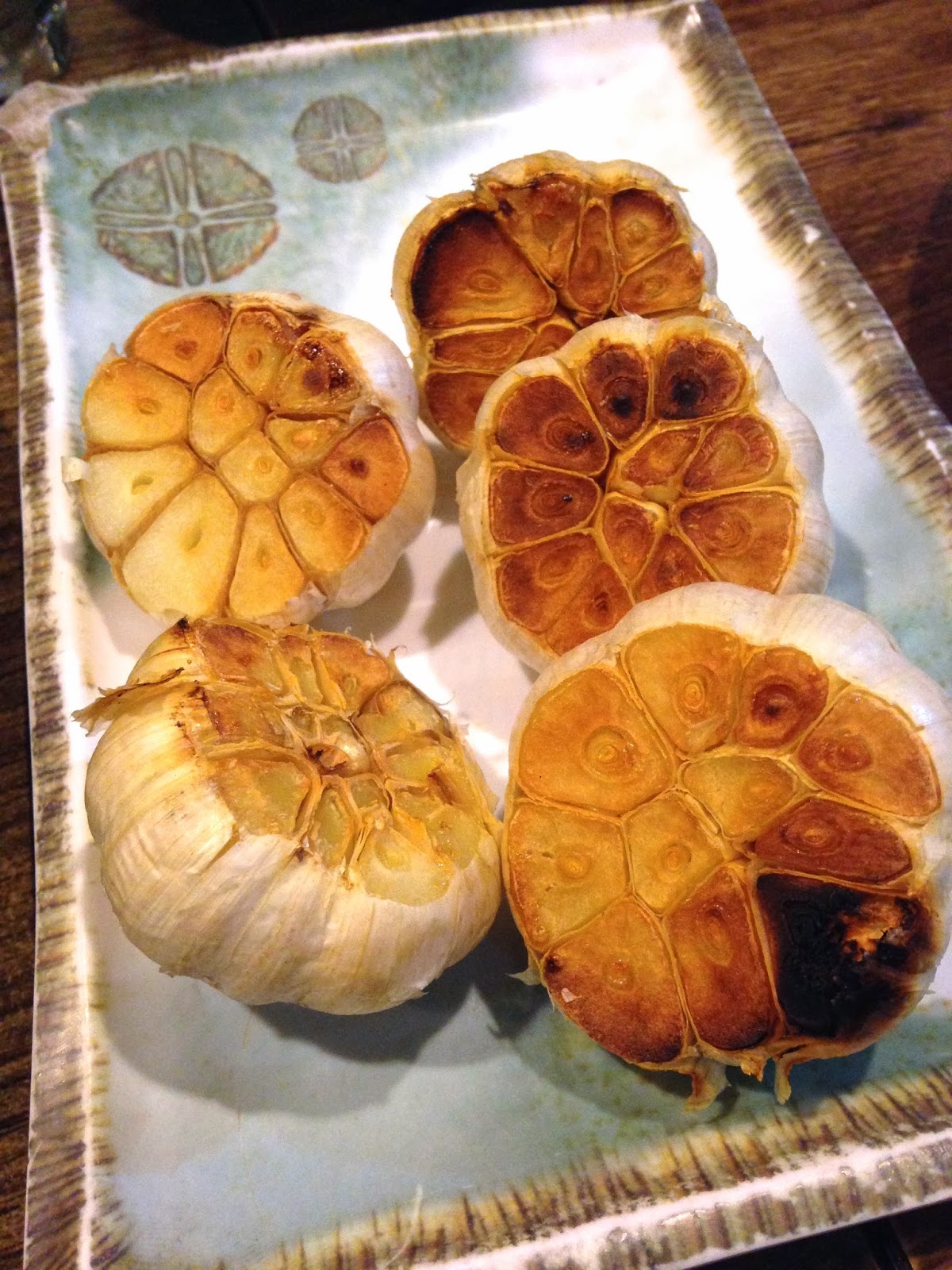 Roasted garlic (2.0)--not at all Korean, but whatever. 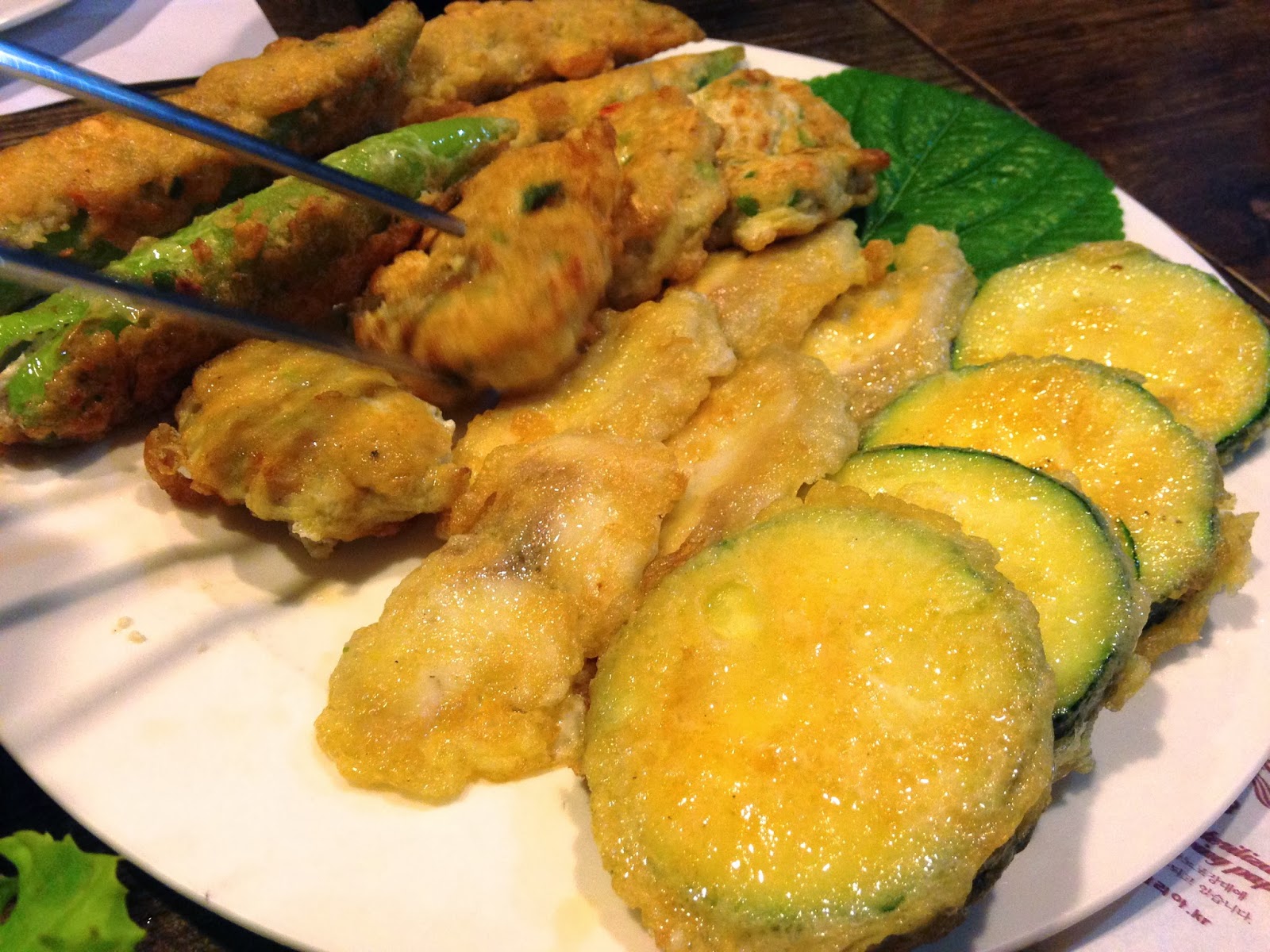 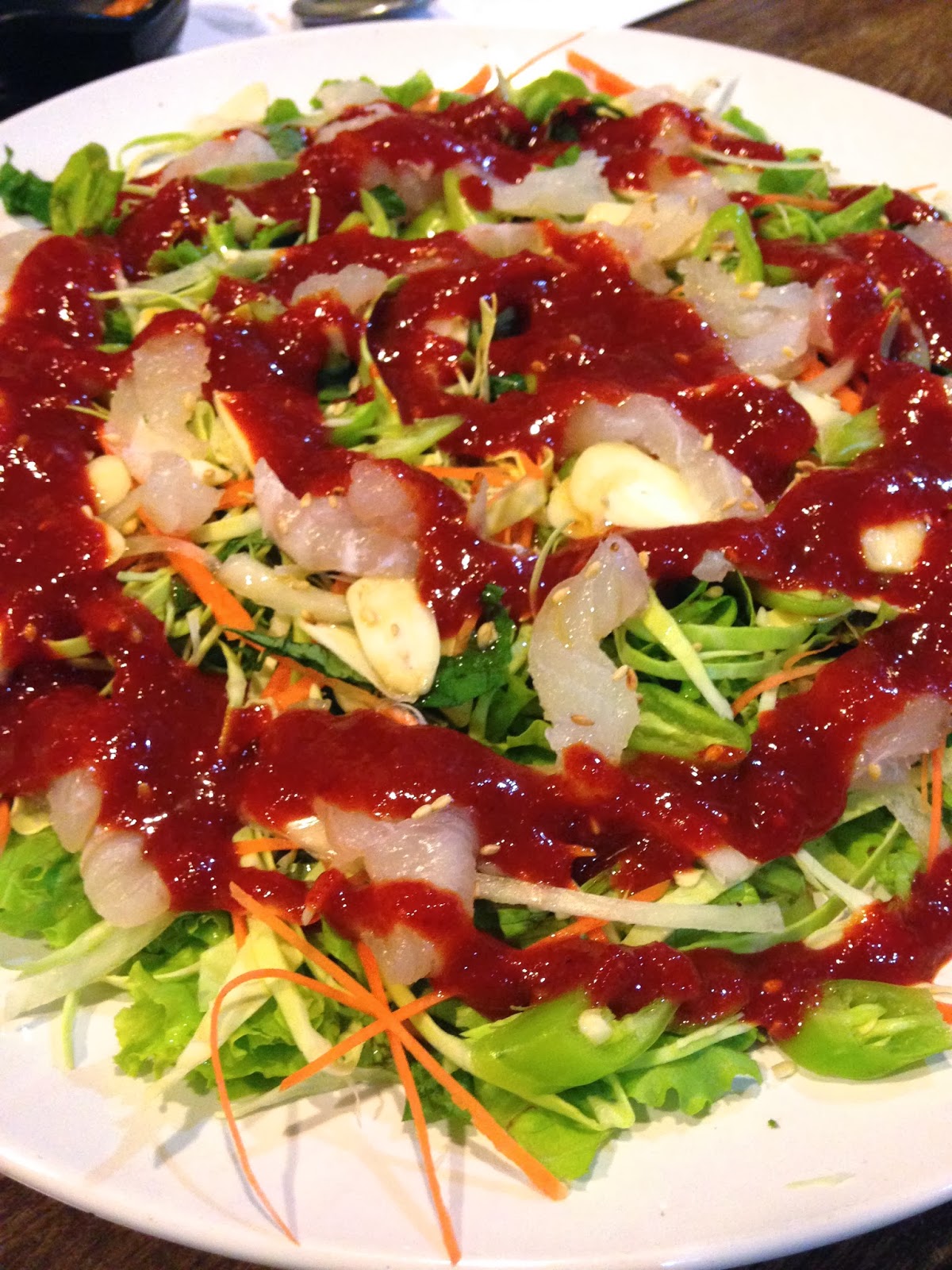 Hoe of some sort over chilies and mixed greens with chogochujang (2.0)--too much gochujang. 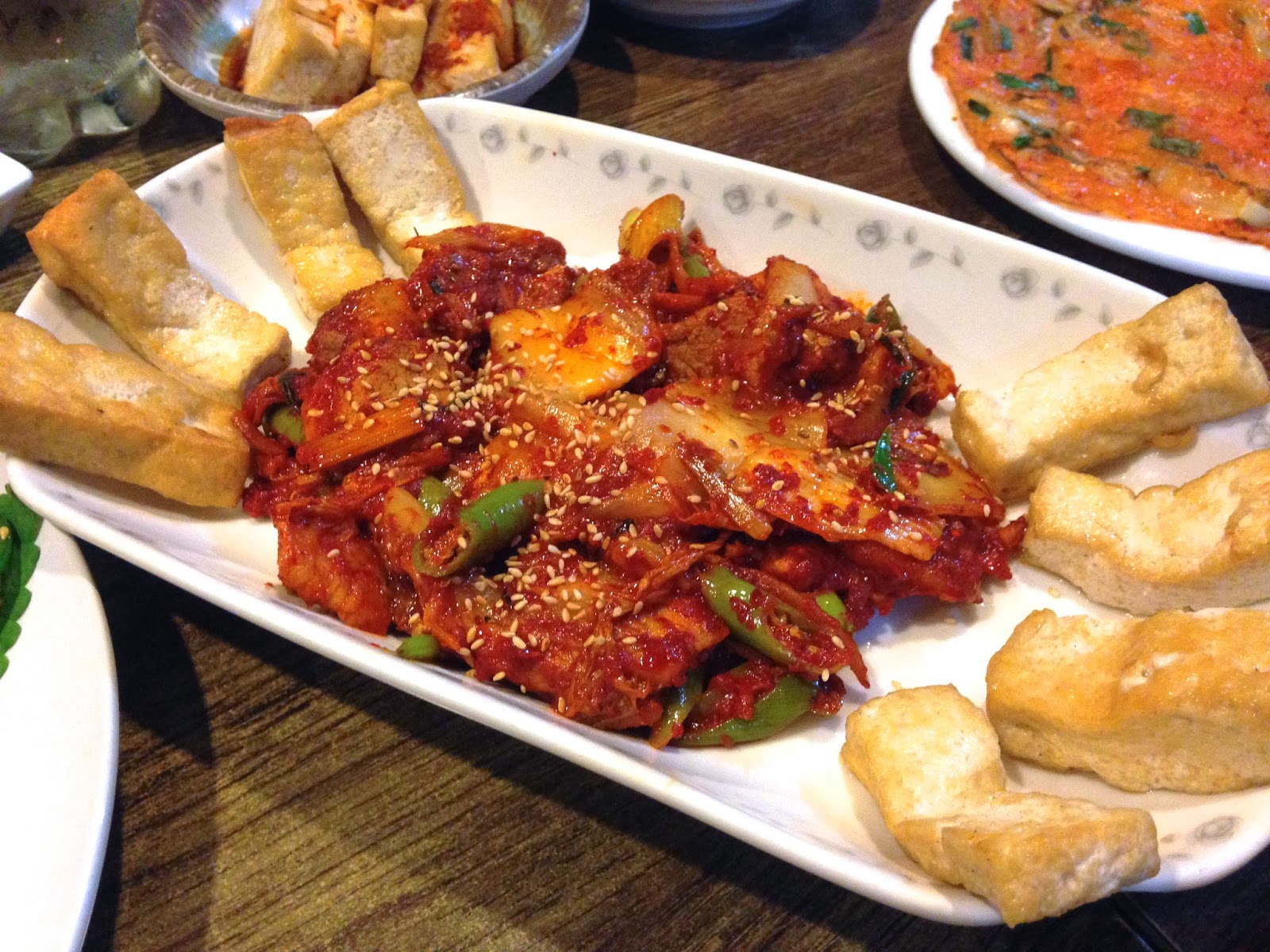 Dubu kimchi (2.5)--something odd about the kimchi. 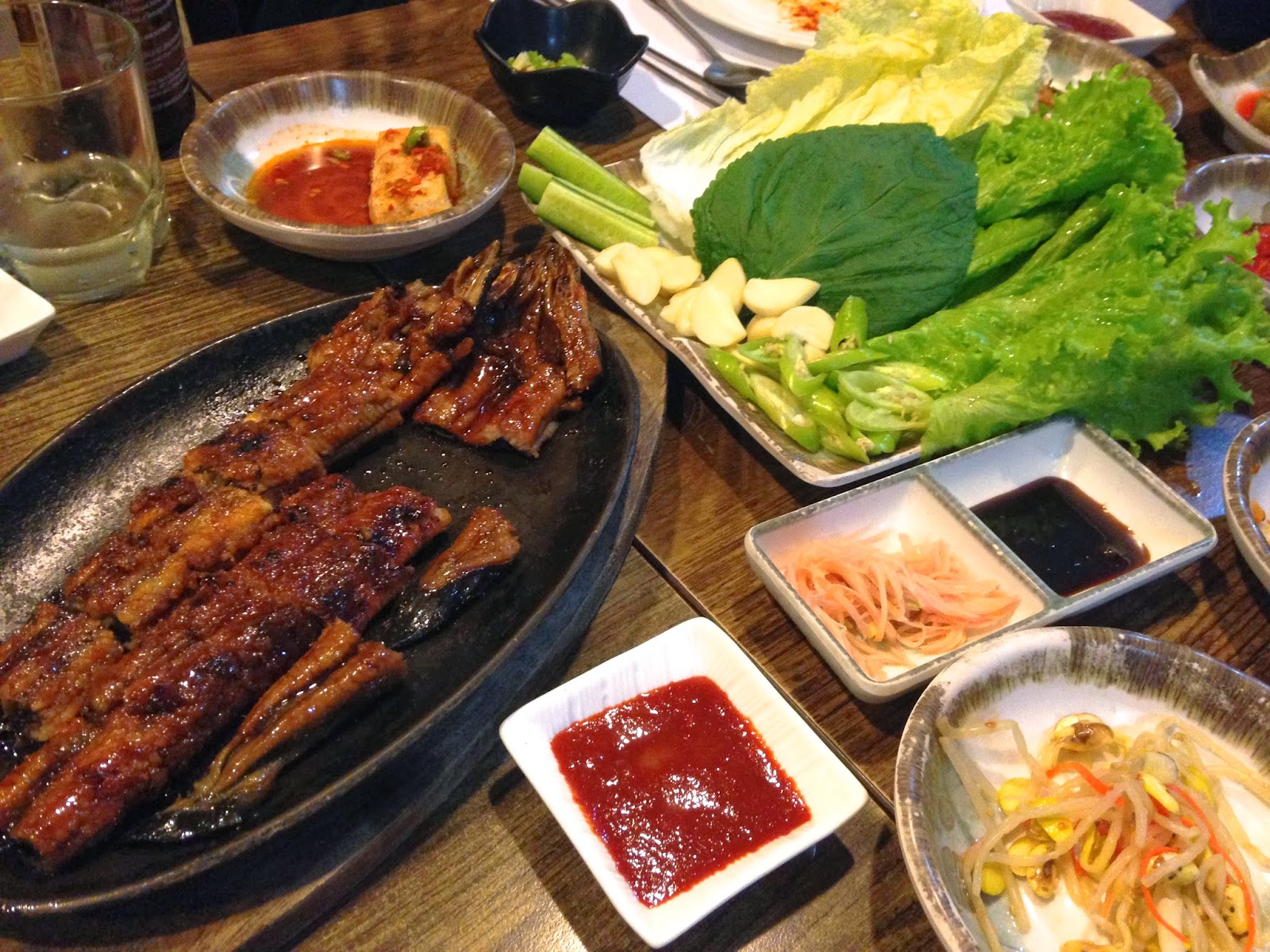 Grilled eel with various wraps (2.5)--something odd about the eel. 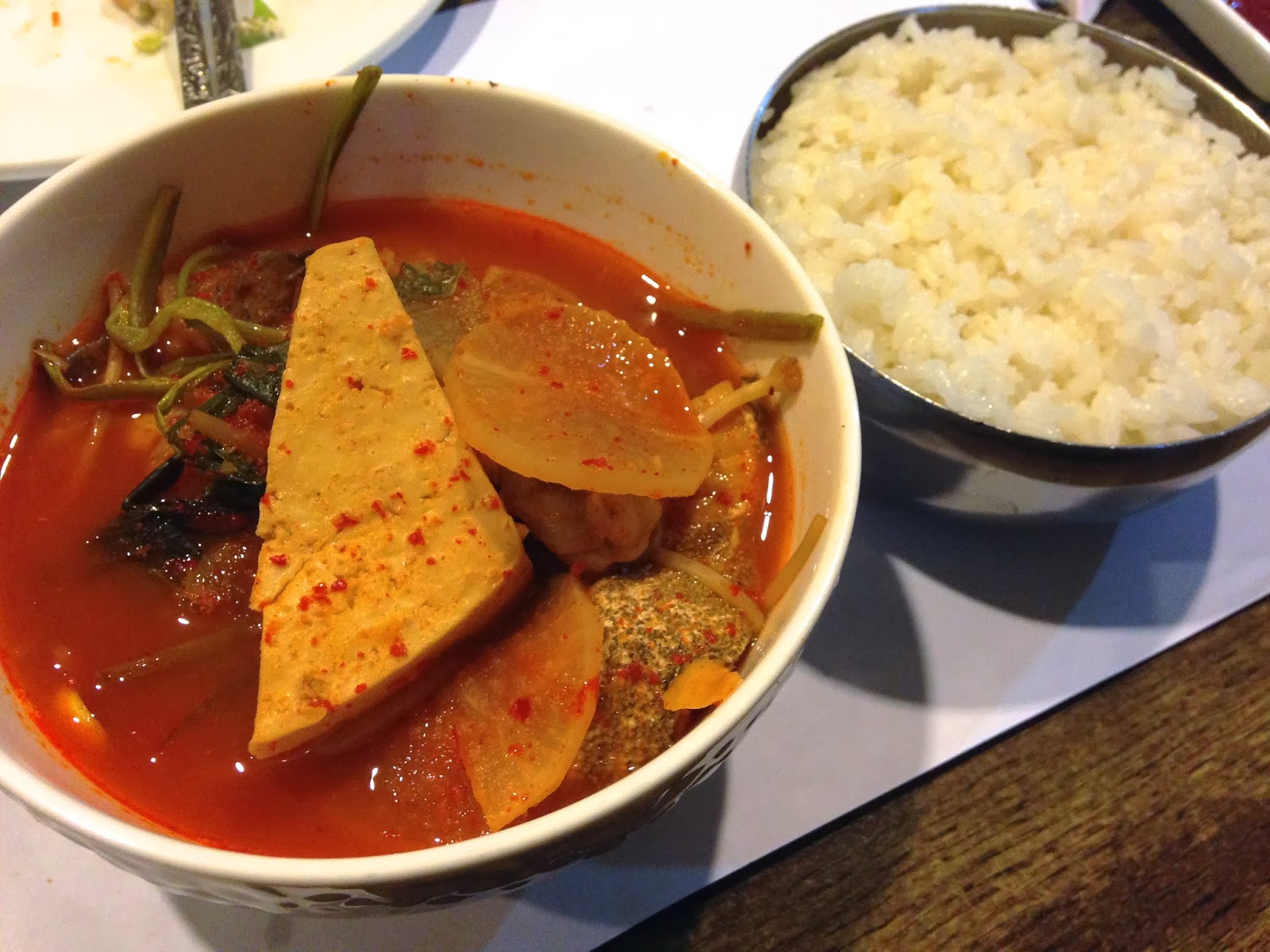 Maeun tang of some sort with steamed rice (2.5)--something odd about the fish. 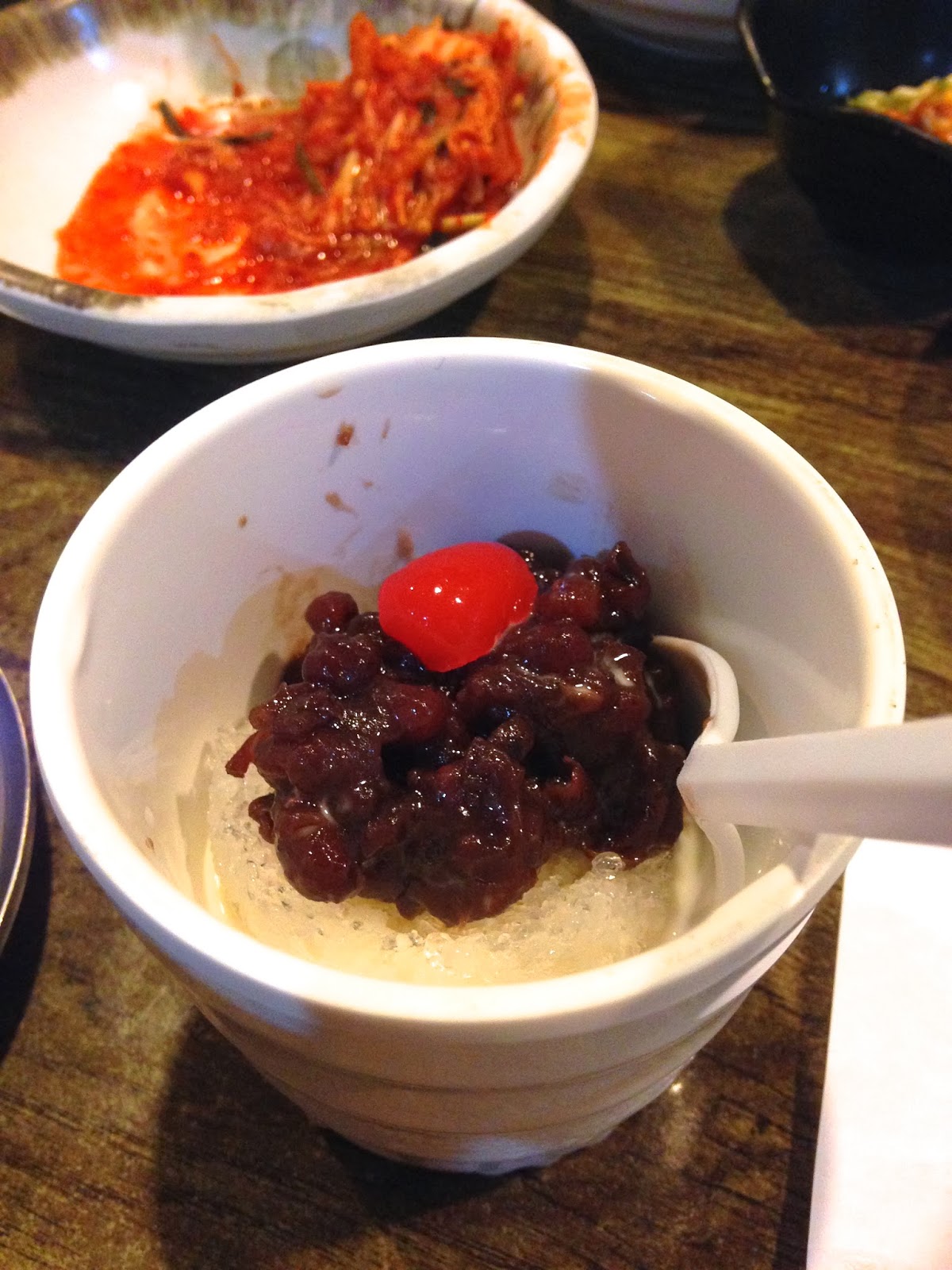 Patbingsu for dessert--didn't taste it.

Mansun (만선) is a Korean restaurant.  Located in Makati.  Favored by WHO Korean staff.  You know how in Little Italy, if a certain pasta joint is patronized by the local gangsters, then the gravy's gotta be pretty good--that's what I was thinking.

However, the food was kinda meh.  As authentic/tasty as it gets in the Philippines, supposedly.  My first experience with Korean food here.  Everything came close, but just falling a bit shy.  Inherent differences in the ingredients perhaps, like the soy sauce. 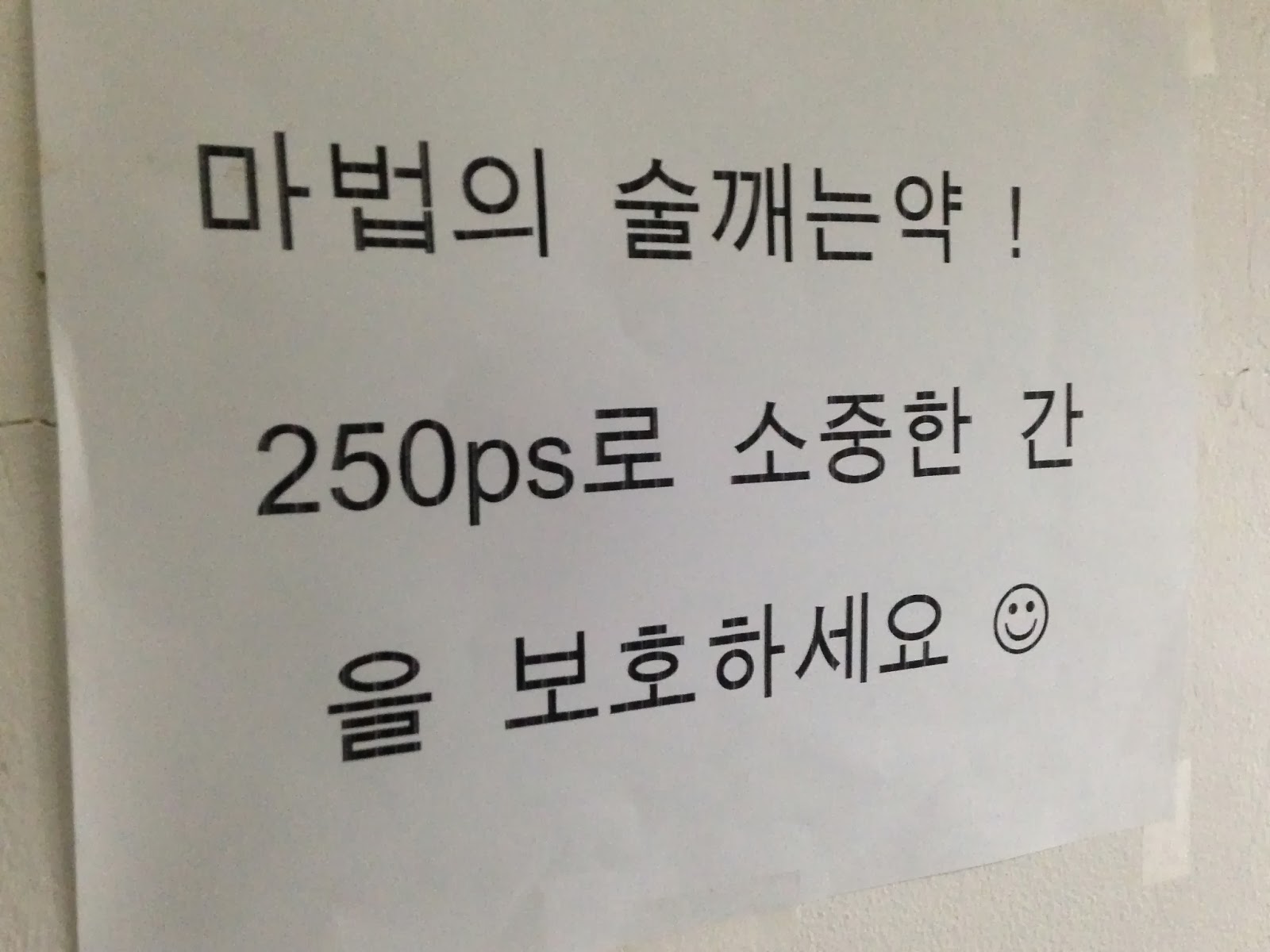 Taped to the wall above the urinal, loosely translated: "Magical medicine to sober up!  Protect your valuable liver with 250 pesos."