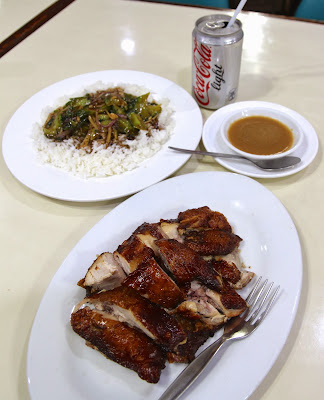 
Since my arrival, I've been staying at Tropicana Suites (see generally 5.006 Steamed Lapu Lapu...), but I've found a better place.  I'll be moving in tomorrow evening.  More details then.

Mr. Poon is a Chinese restaurant.  Located at the northernmost edge of the district Malate, just south of the district Ermita.  The restaurant, affiliated with the Tropicana, which doesn't have its own kitchen, provides "room service," on trays with plates covered in plastic wrap, from 06:30 to 22:00.  Cash only.  On TripAdvisor, reviews were rather lukewarm about the hotel but seemed to regard the restaurant as a silver lining. 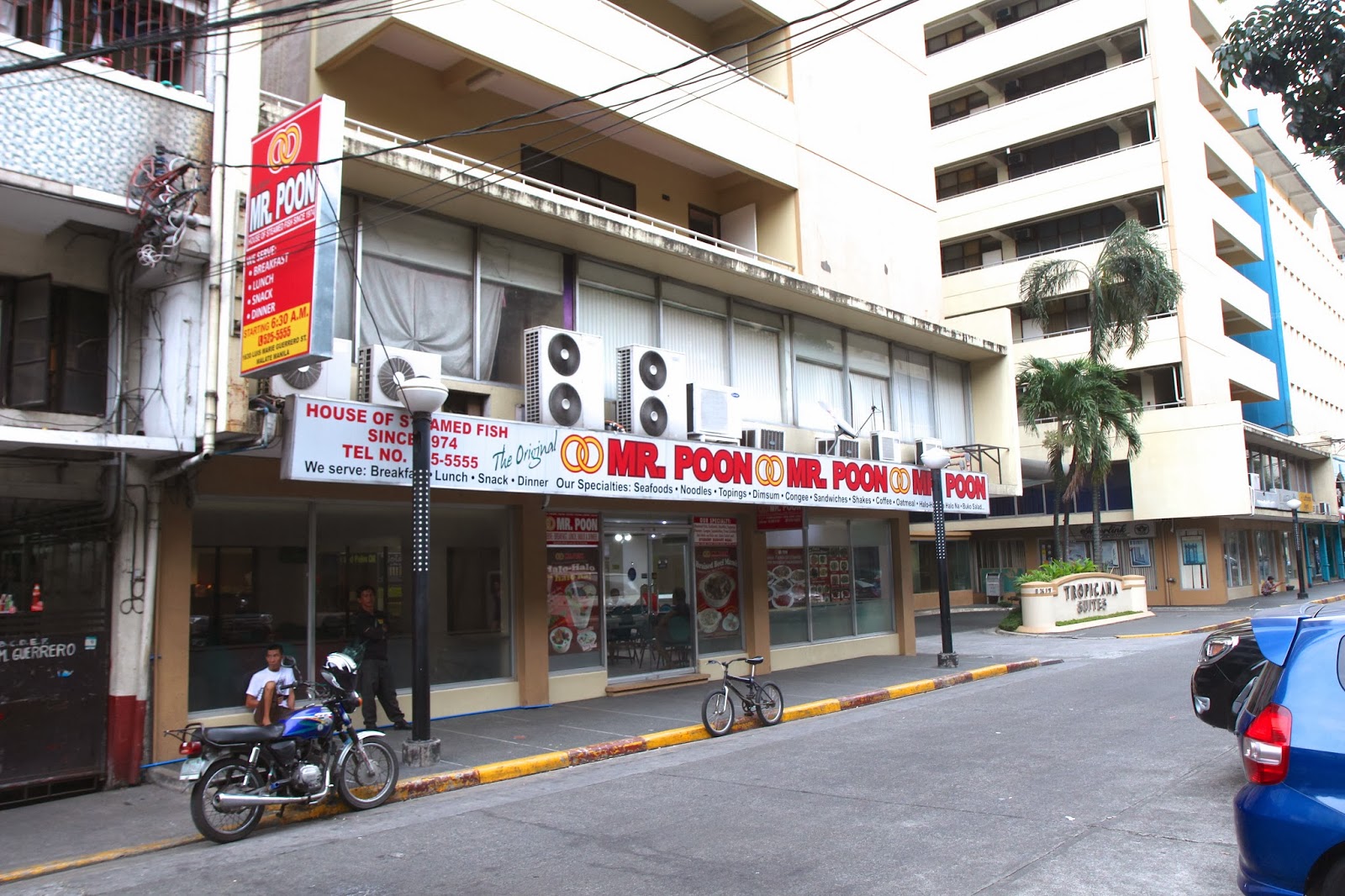 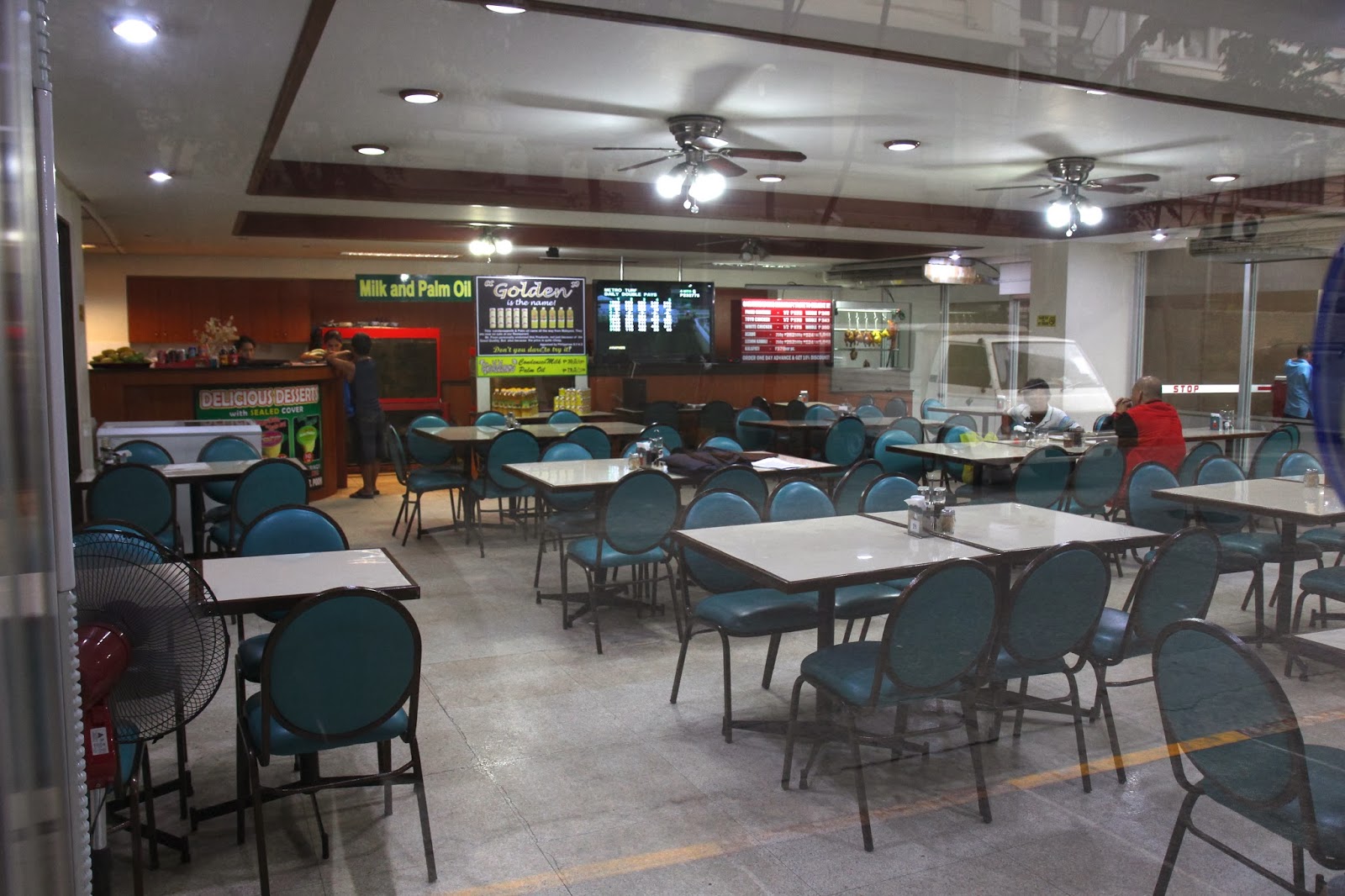 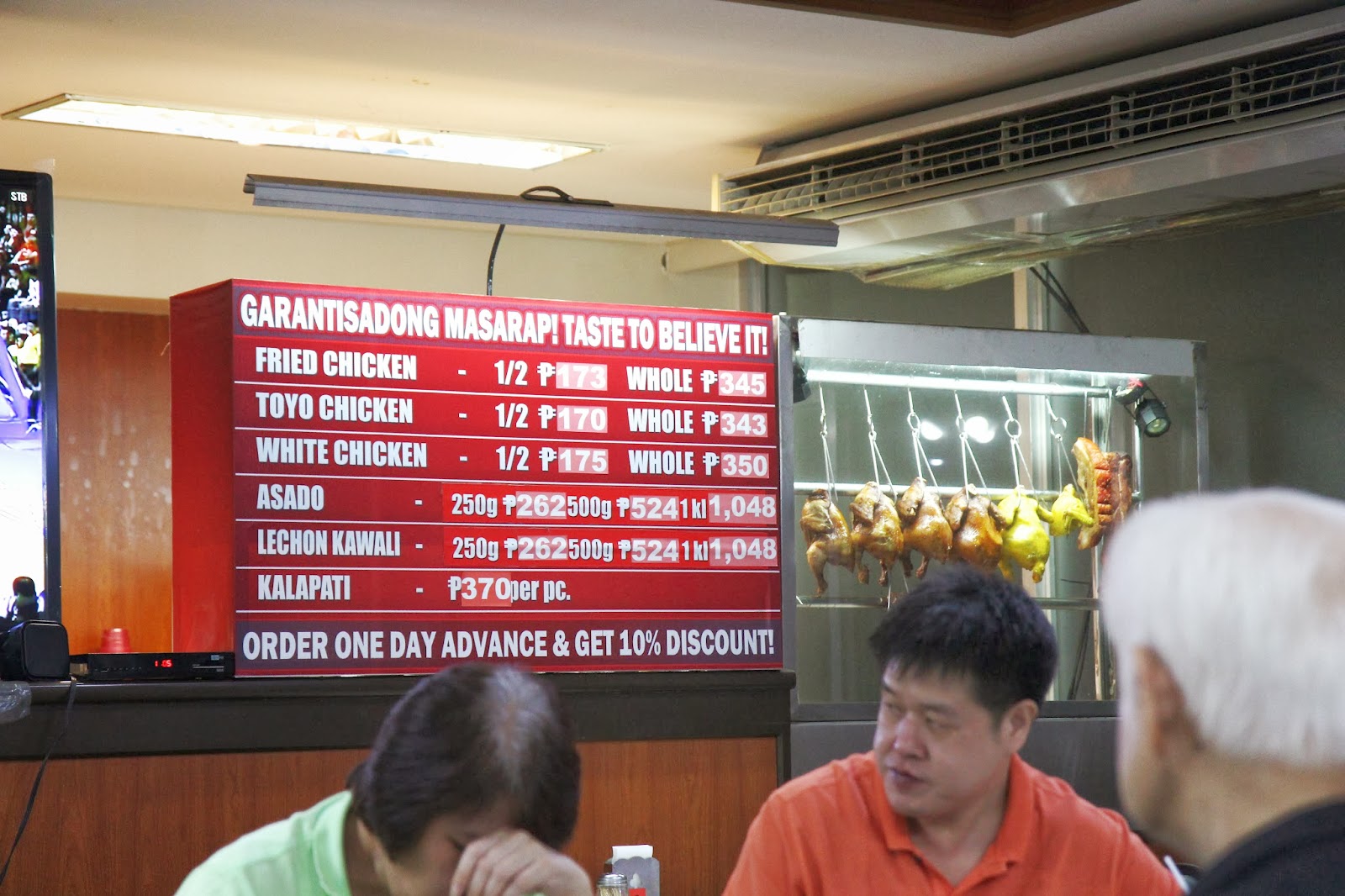 If I'm ever in the neighborhood, I might stop by to try the other meat items on this menu.


Bitter melon is the fruit of the tropical vine Momordica charantia.  Looks like a cucumber/zucchini but riddled with bumps.  Extremely bitter.  Yet popular to eat in certain parts of Asia, Africa, and the Caribbean.  In the Philippines, it's known as "ampalaya." 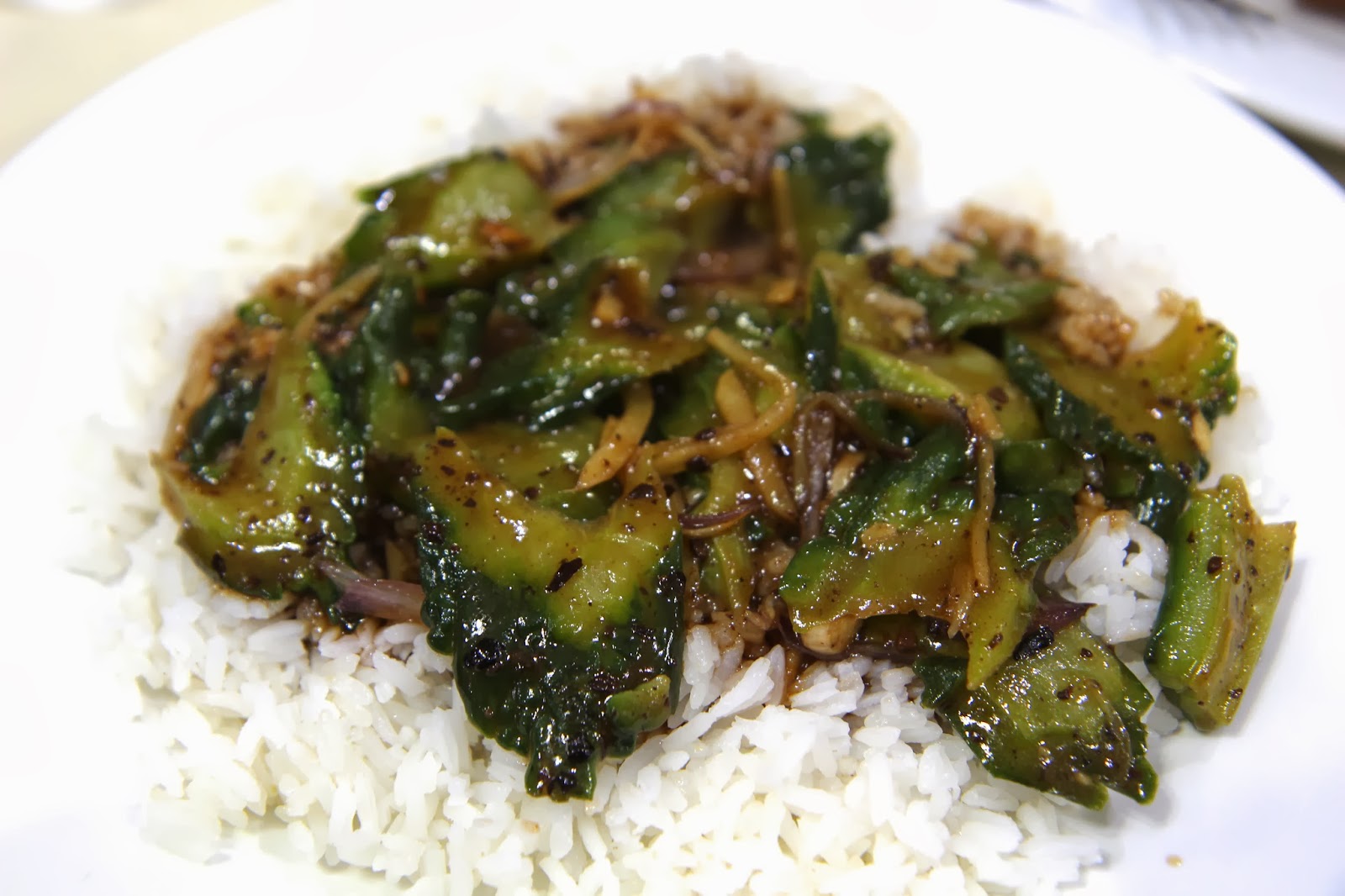 It even looks bitter.

The food was generally okay.  The chicken appeared to have been first roasted (Cantonese style) and then finished off in the deep fryer (Filipino style).  It was a bit underseasoned but among the juiciest chickens that I've ever encountered.  At the time of ordering, I had no idea what ampalaya is and just took it upon the server's recommendation for any green vegetable.  Totally/utterly/completely/entirely bitter, didn't offer room for any other sensation.  I did manage to finish the portion, even though I was wondering if maybe it had gone bad, the vegetable normally tasting like something else.  Bitter melon isn't really the kind of thing that a server should recommend to a customer who's never tried it and doesn't know what to expect.  Anyway, I'm glad to have experienced ampalaya, but I doubt that I'd order it ever again.