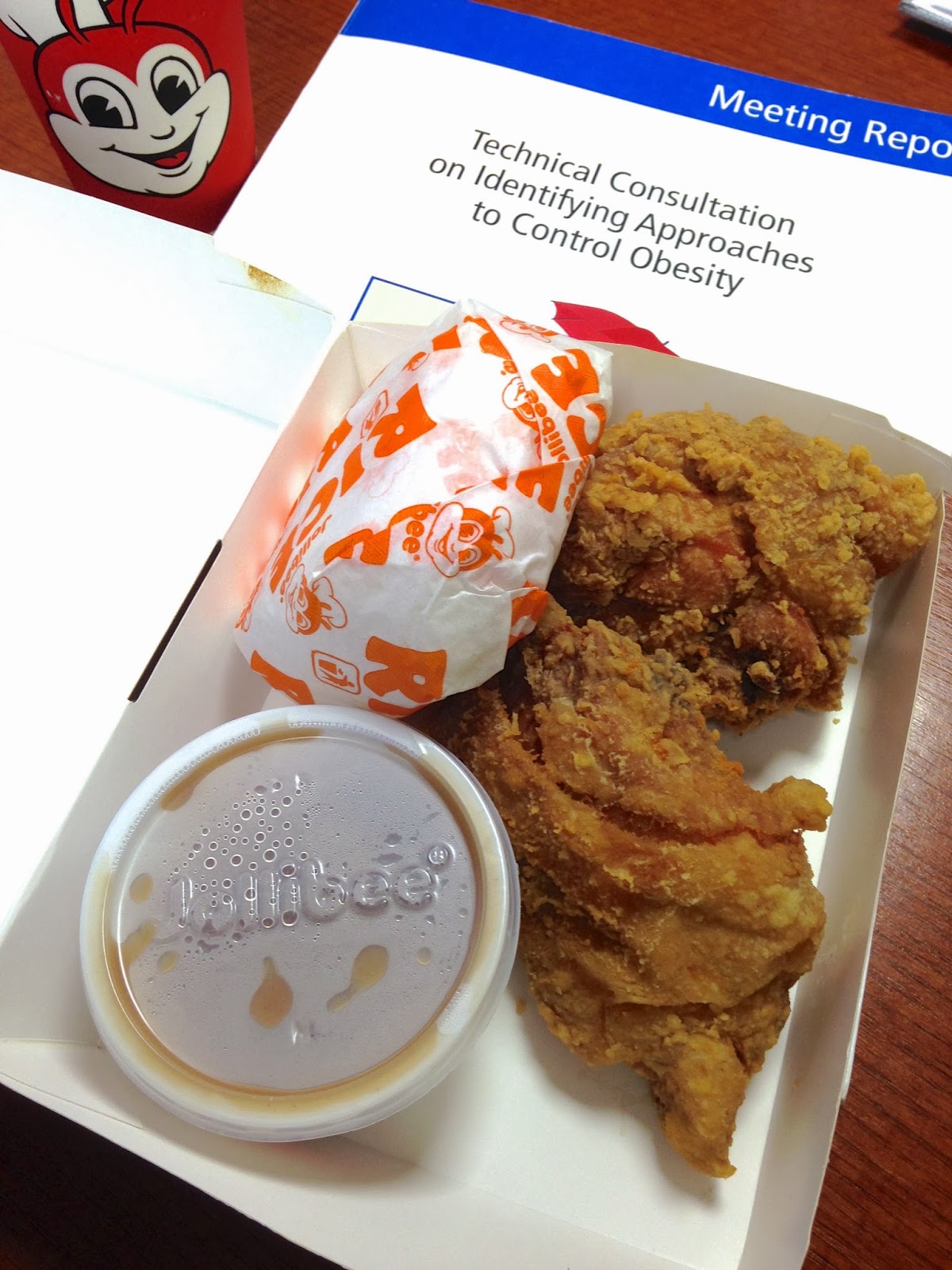 in my office (WHO WPRO) 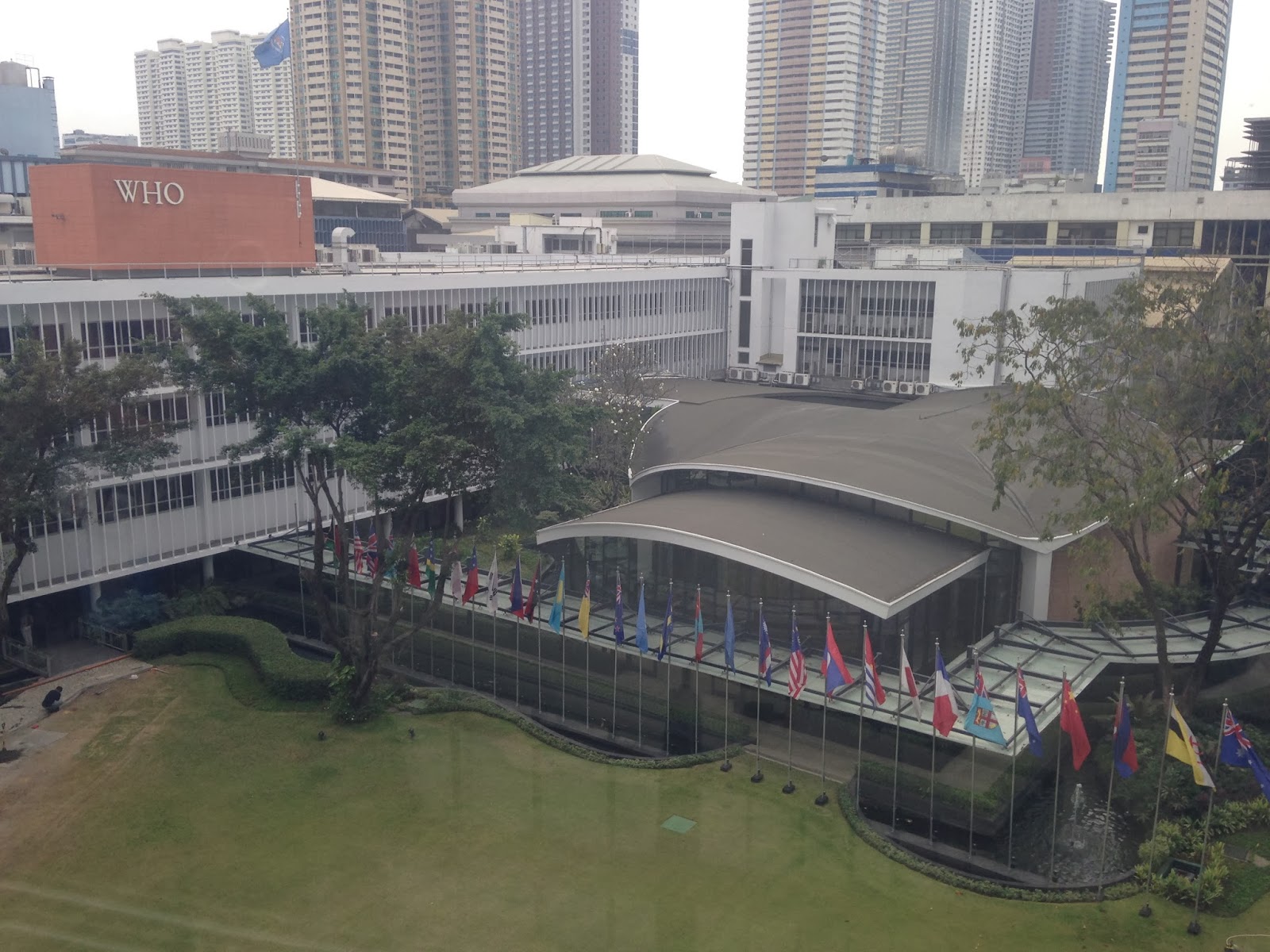 The Regional Office for the Western Pacific; my office window is to the immediate left of the air-conditioner generators on the roof of the main conference hall (the building with the black roof and the flags in front); my apartment building can also be seen in the distance, directly above the H in WHO. 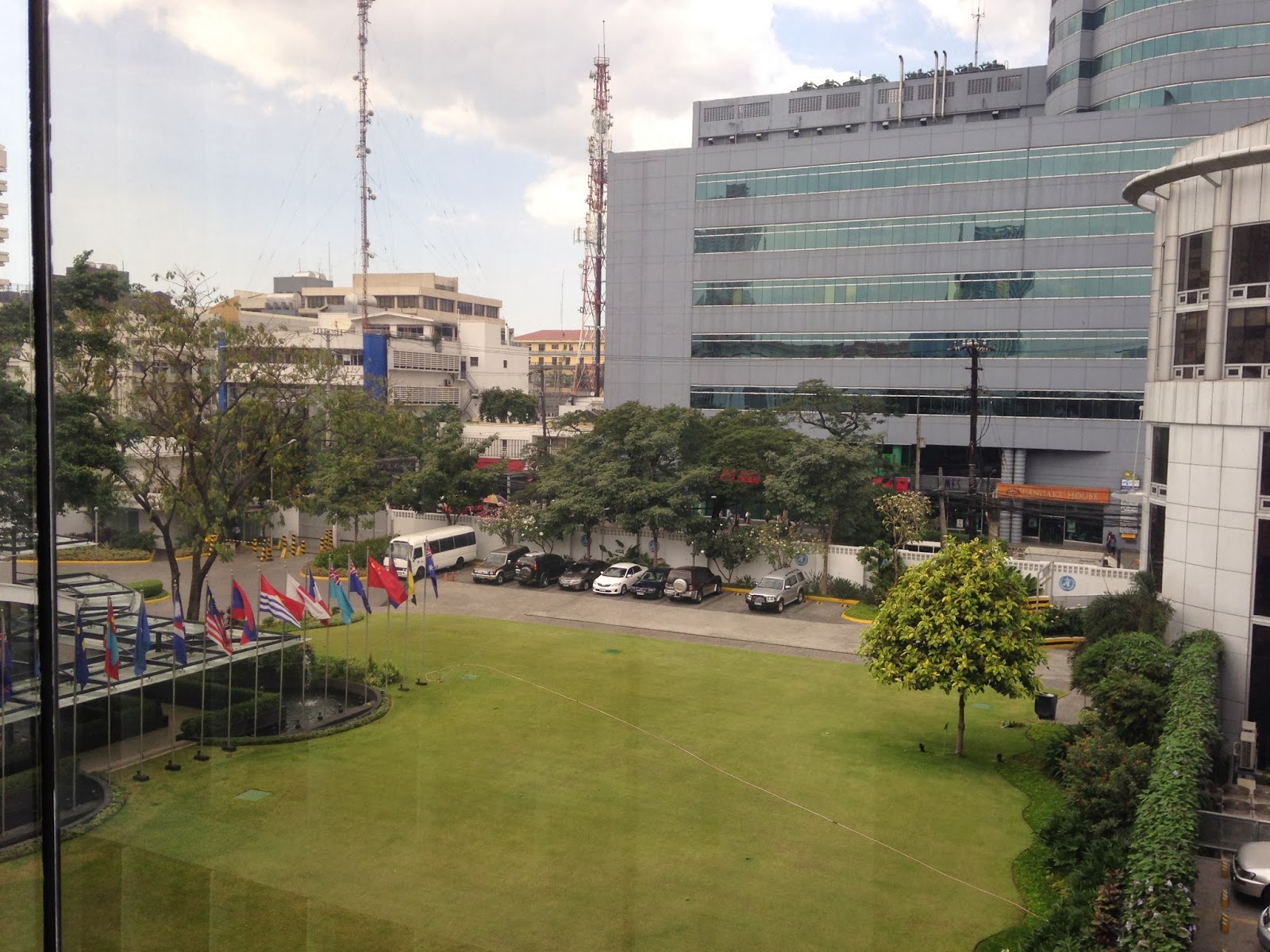 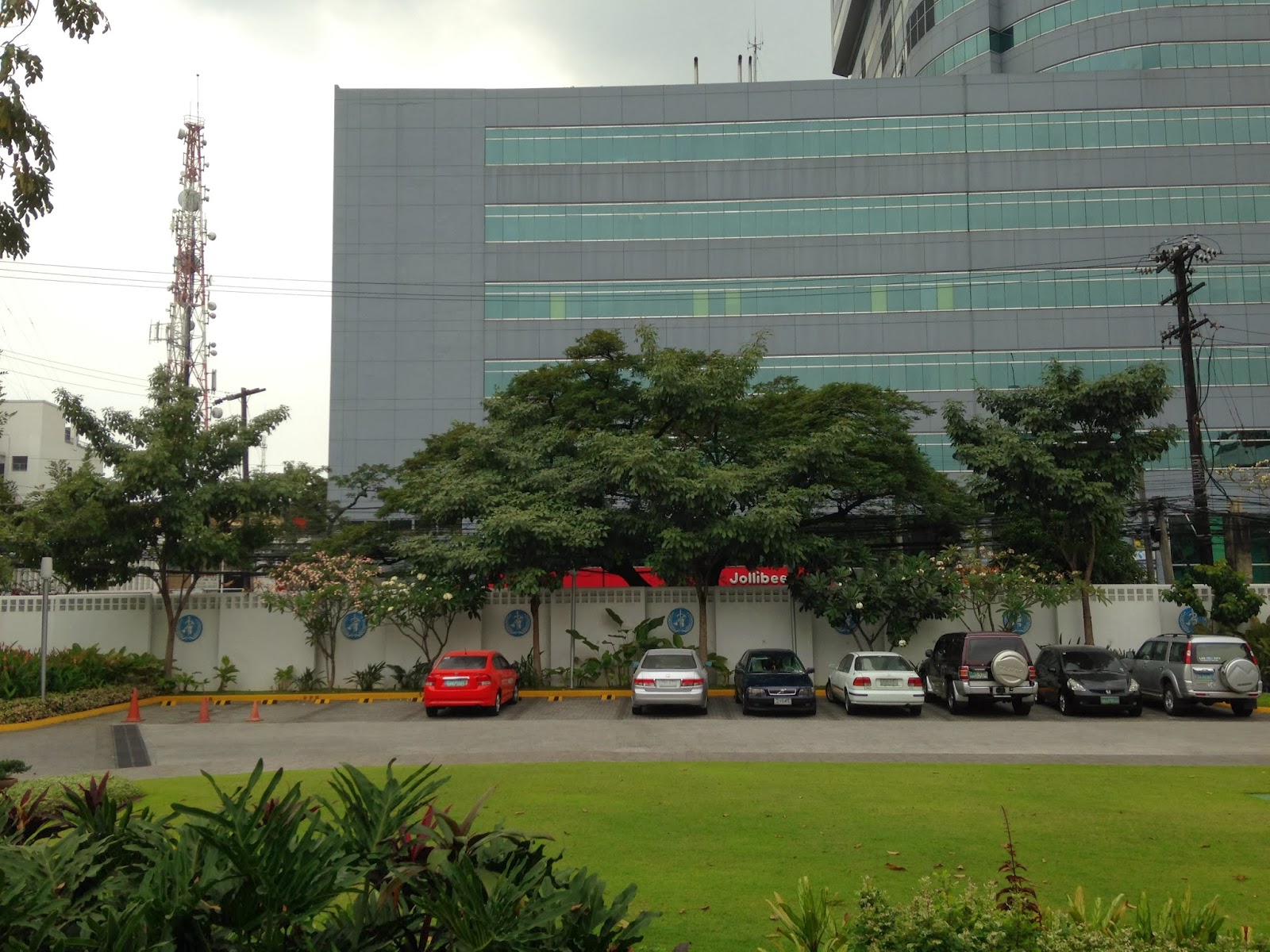 Jollibee, across the street, visible through the trees, and KFC, next door, to the left, hidden by the trees at this angle--enemy forces laying siege to the castle. 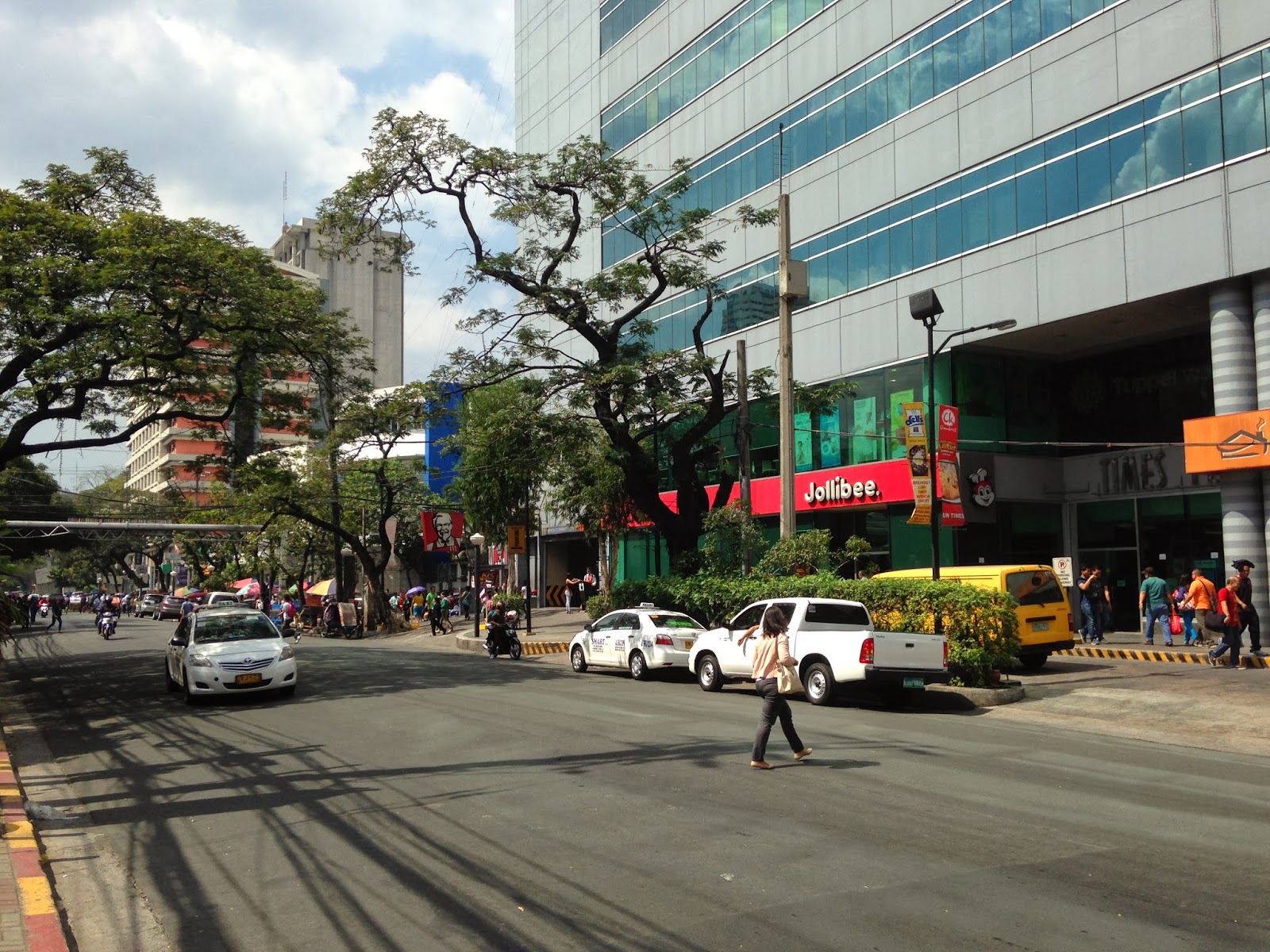 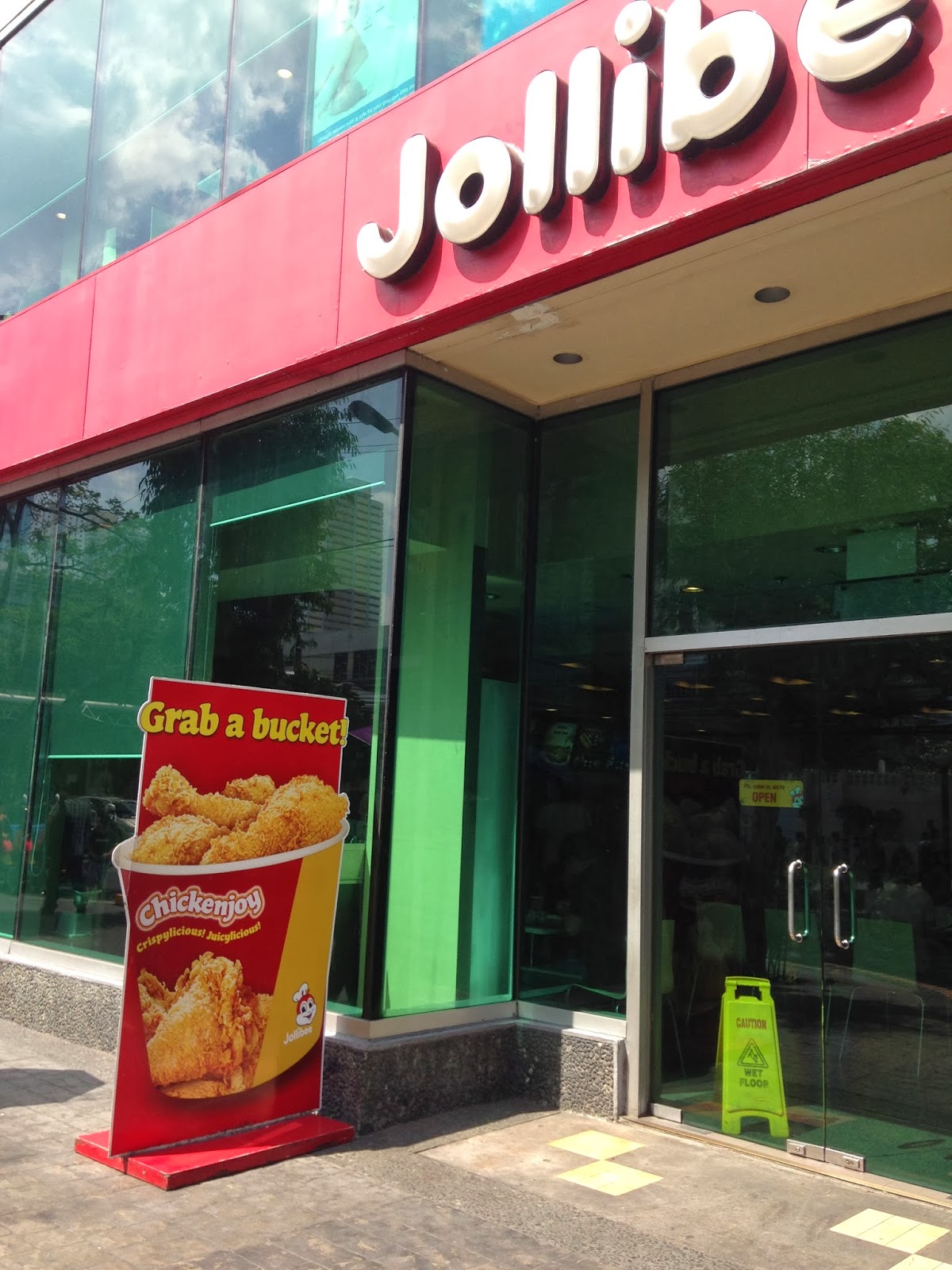 This kind of point-of-sale marketing is the first thing that has to go, if only for my sake.

Specifically, I'm most excited about developing a framework that will help countries implement various legal interventions concerning poor nutrition to combat overweight/obesity, one of the four key risk factors for noncommunicable diseases, such as diabetes, cancer.  The work represents the perfect confluence of the three subjects that I love/know/do best/most: food, writing, and law.  I'm the guy to lead the charge against Big Fast Food, because I understand through personal experience the powerful industrial/fiscal/cultural/scientific/gastronomic forces at play.  As Ronald McDonald's lifelong bitch, for example, I understand how compelling point-of-sale marketing can be (see most recently 4.361 Prosperity Burger with Curly Fries).  Come to think of it, I'd also be a good champion against tobacco.  And alcohol.  And physical inactivity.  This really is the ideal job for me. 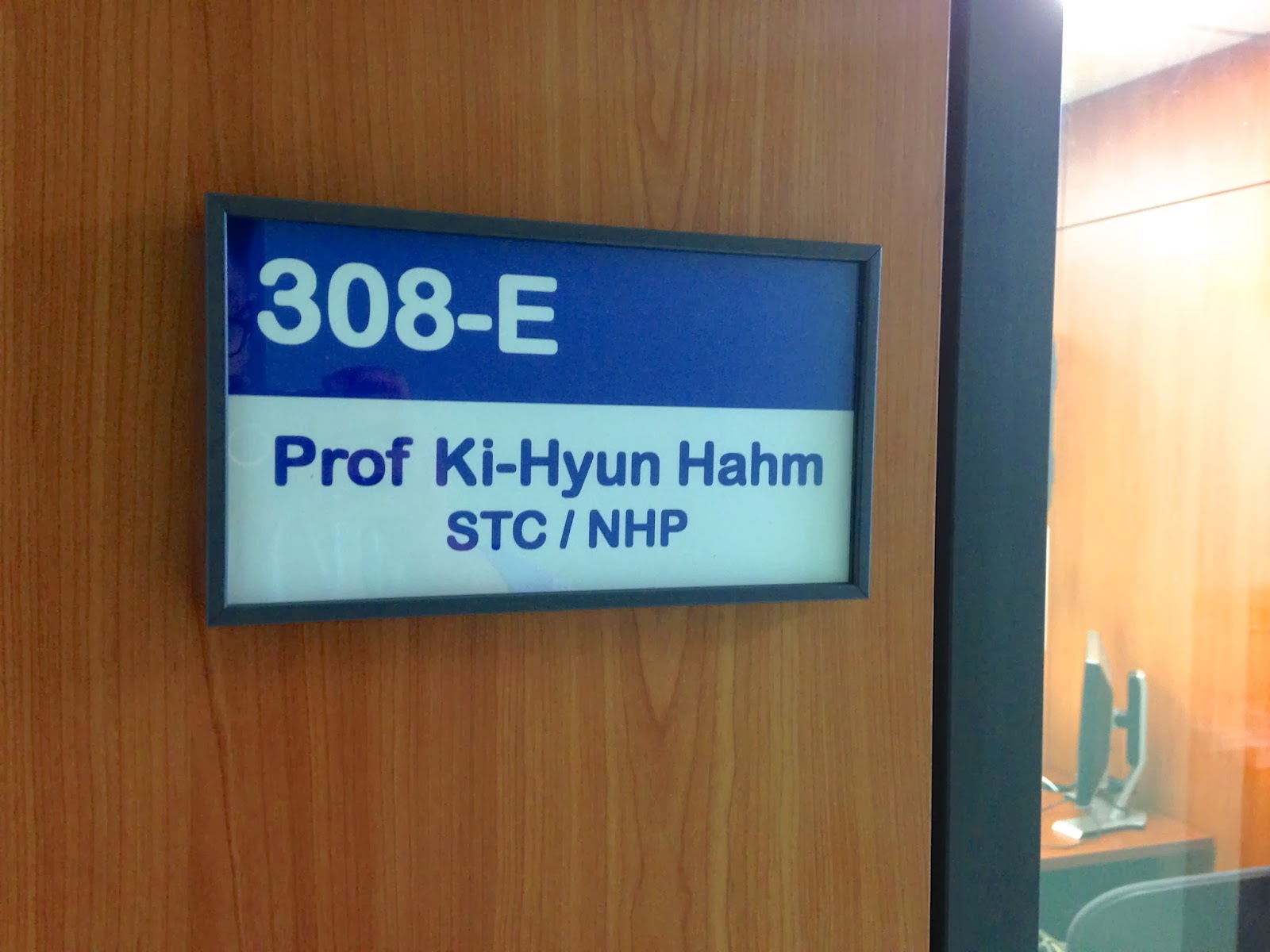 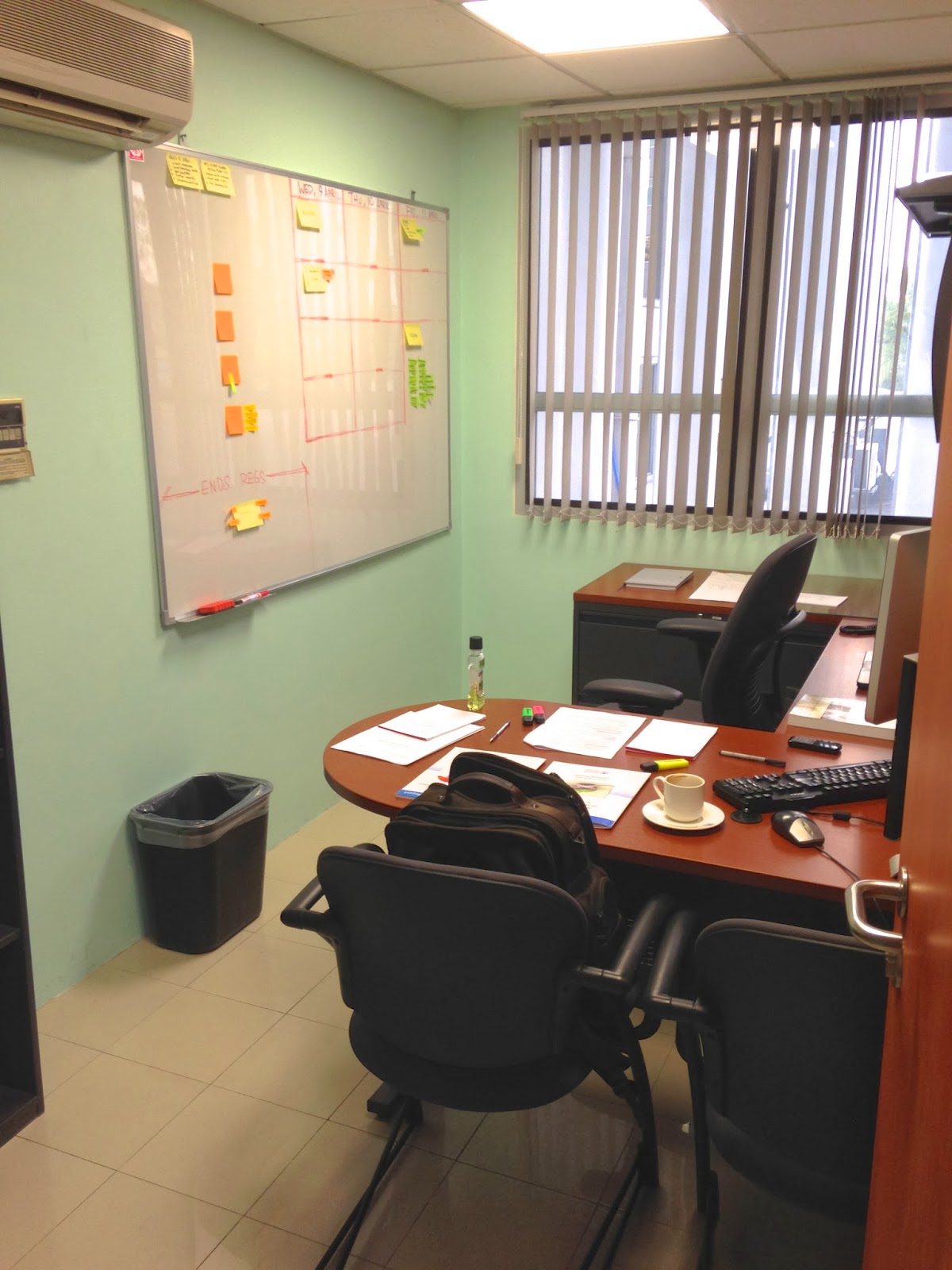 The smallest office in the joint but with the biggest white board, acquisitioned/installed at my request. 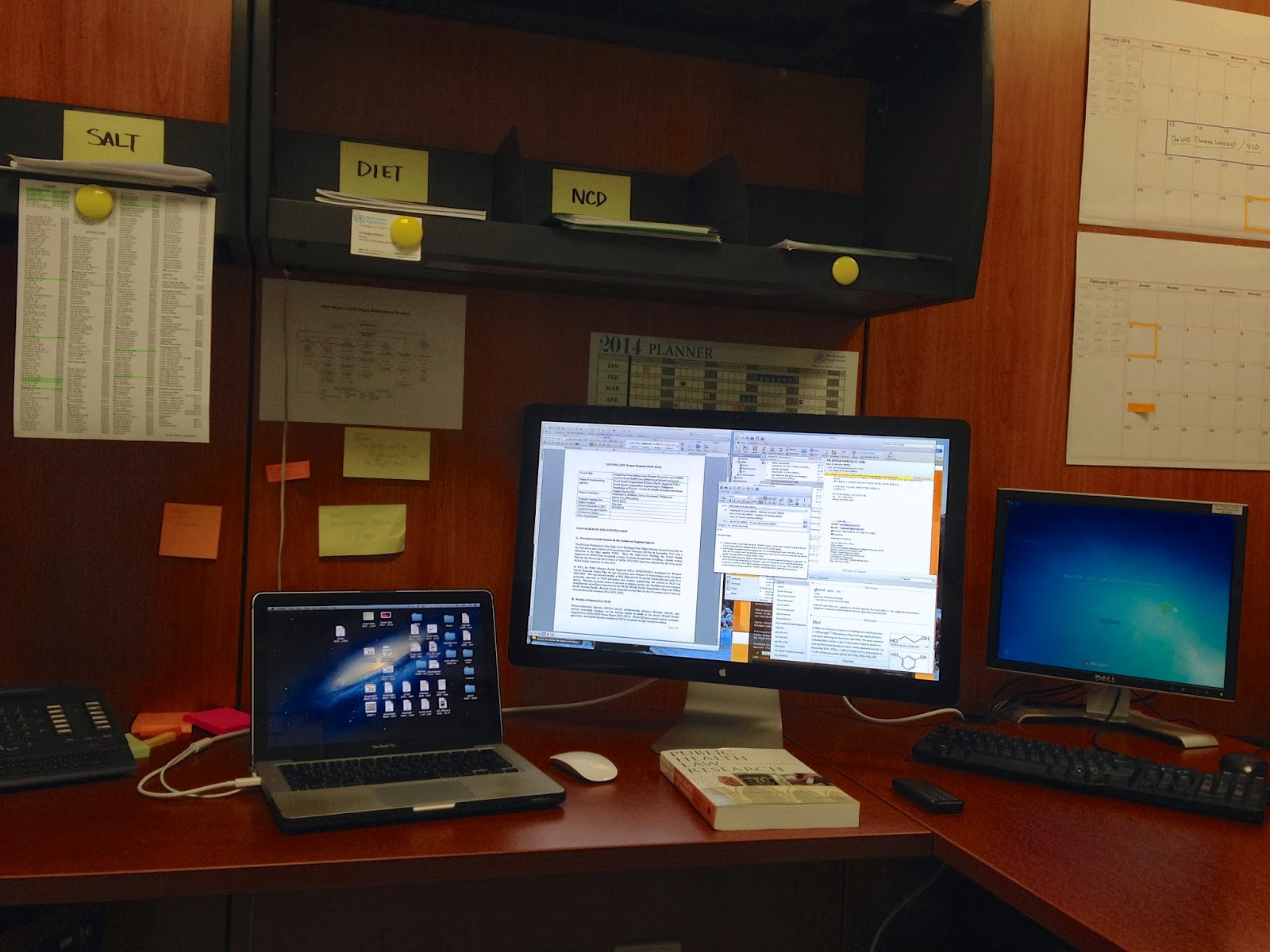 The Apple Thunderbolt Display, purchased during the lunch break and brought back to the office on my very first day, makes work more fun/efficient, being able to review/manipulate so many windows/applications/documents, at once, in crisp clarity; I may get another one and install it to the left, if that's possible--seriously. 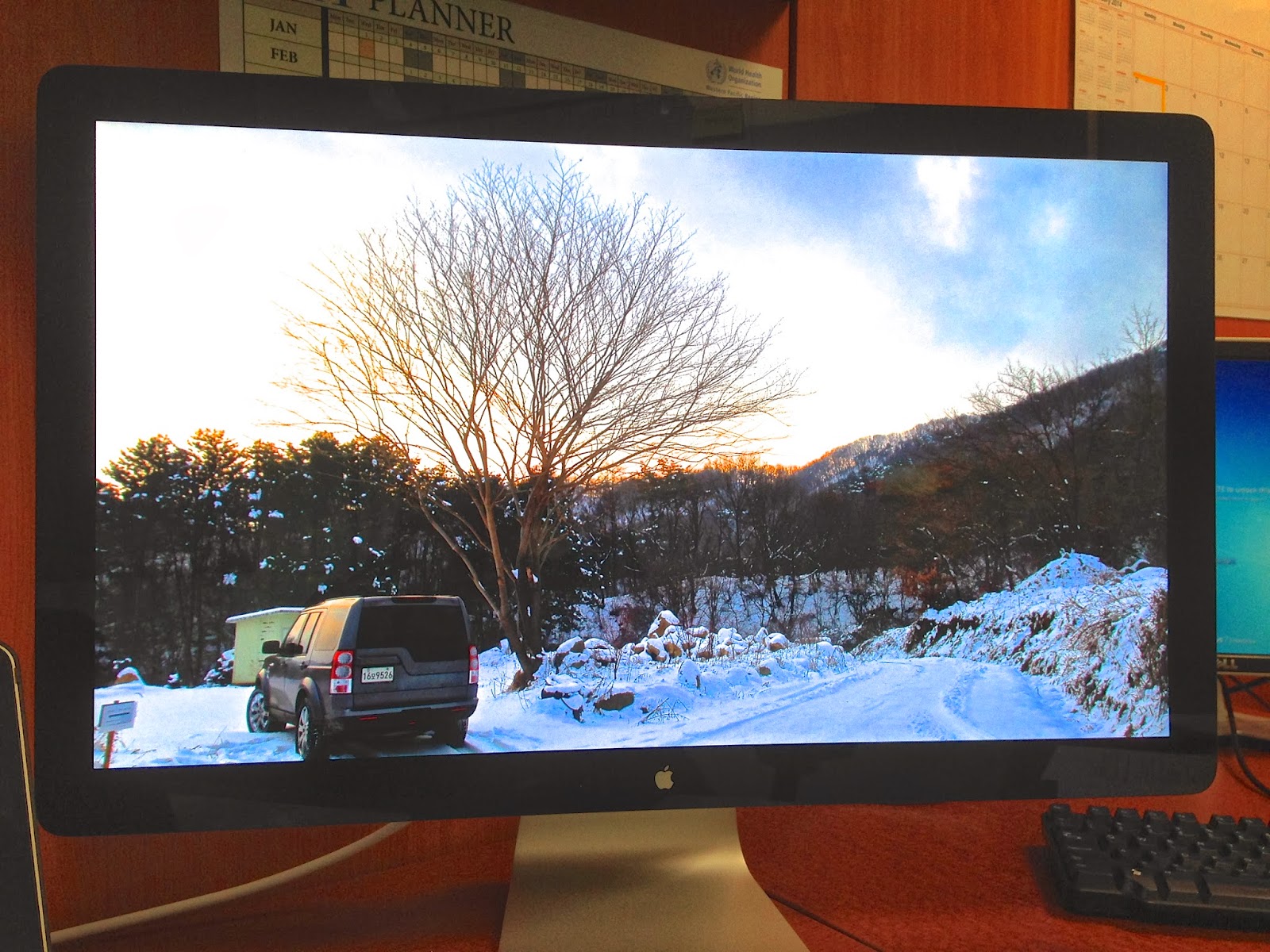 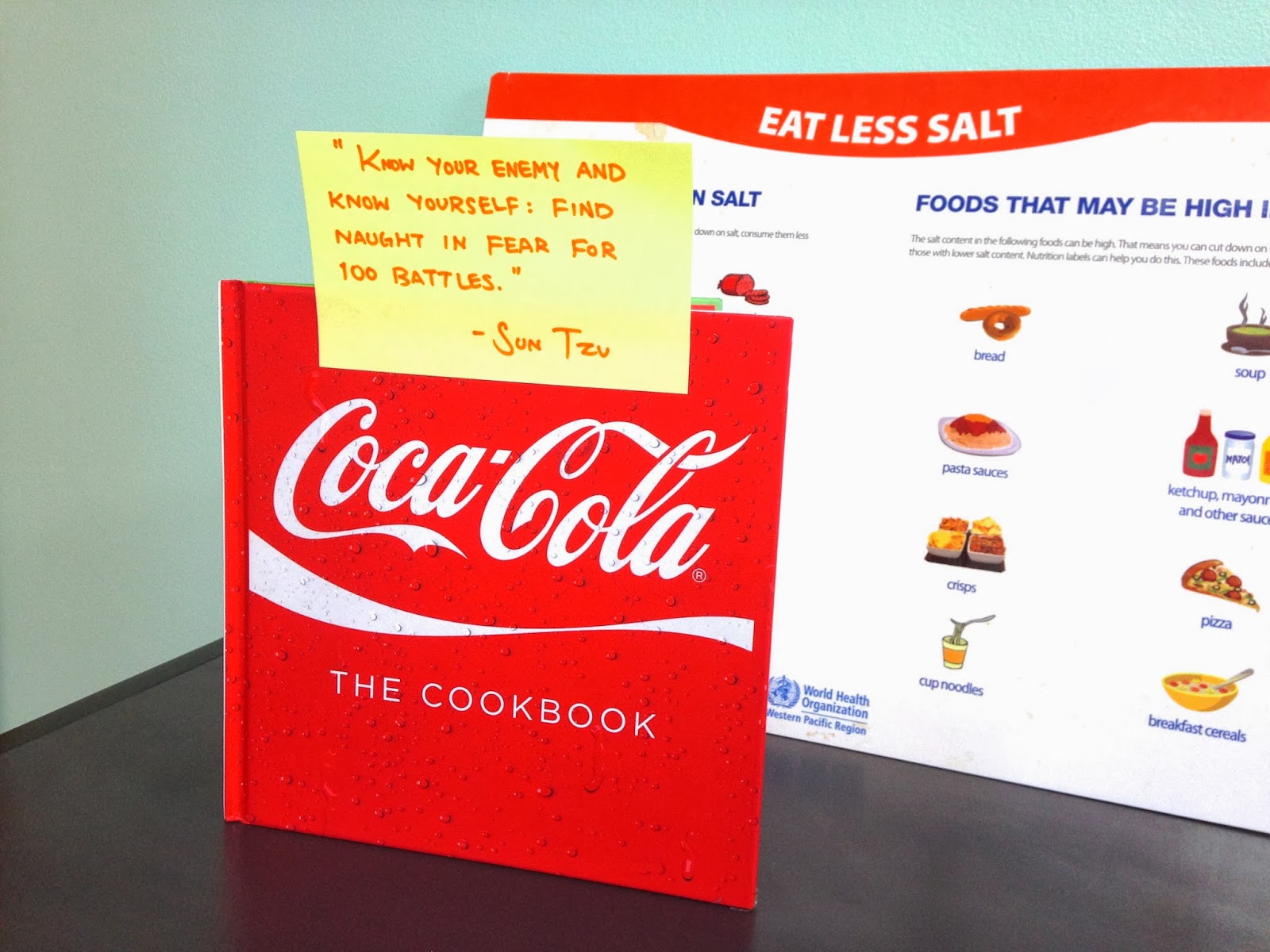 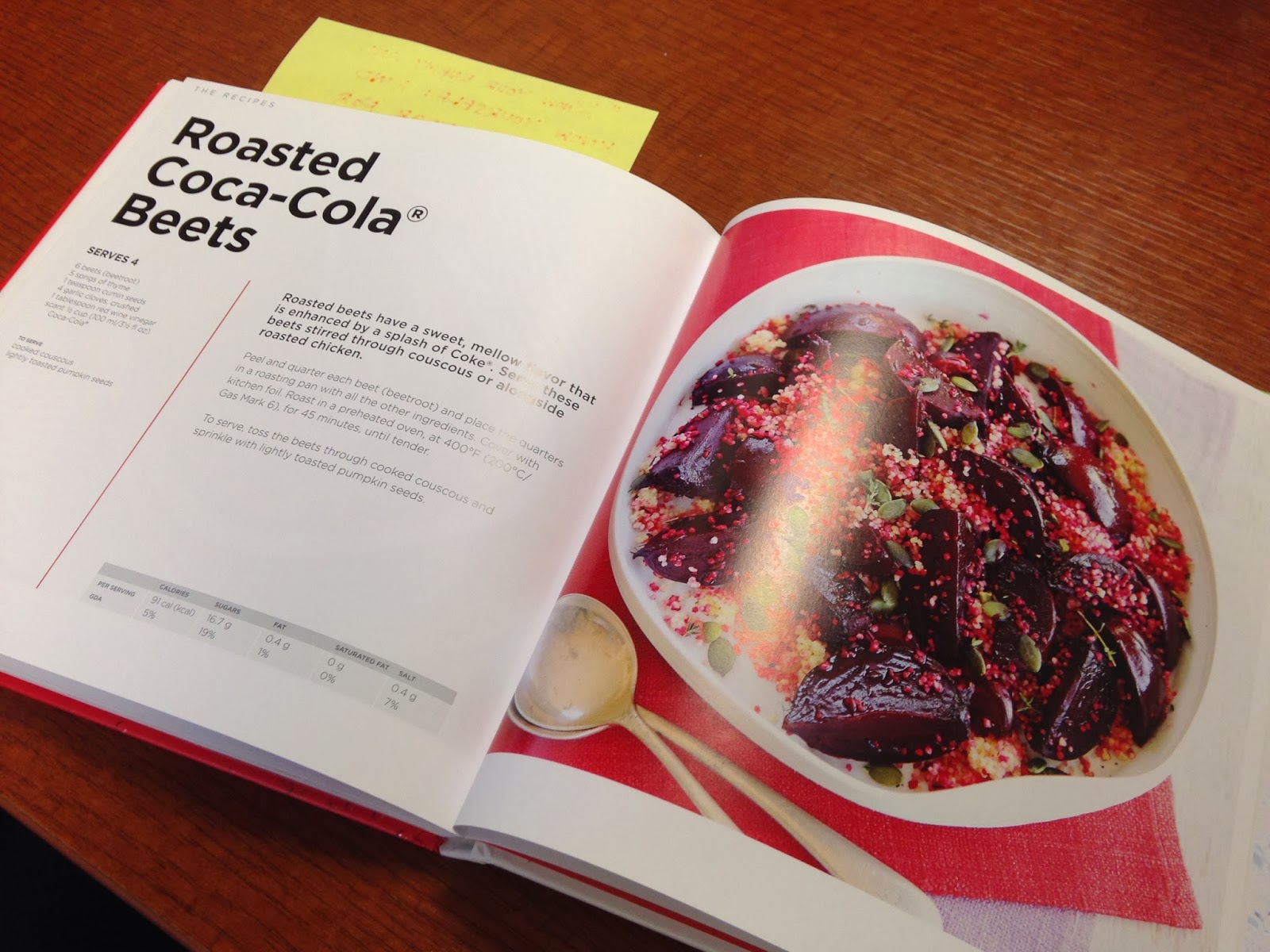 This should be a great hit at our department potluck dinner. 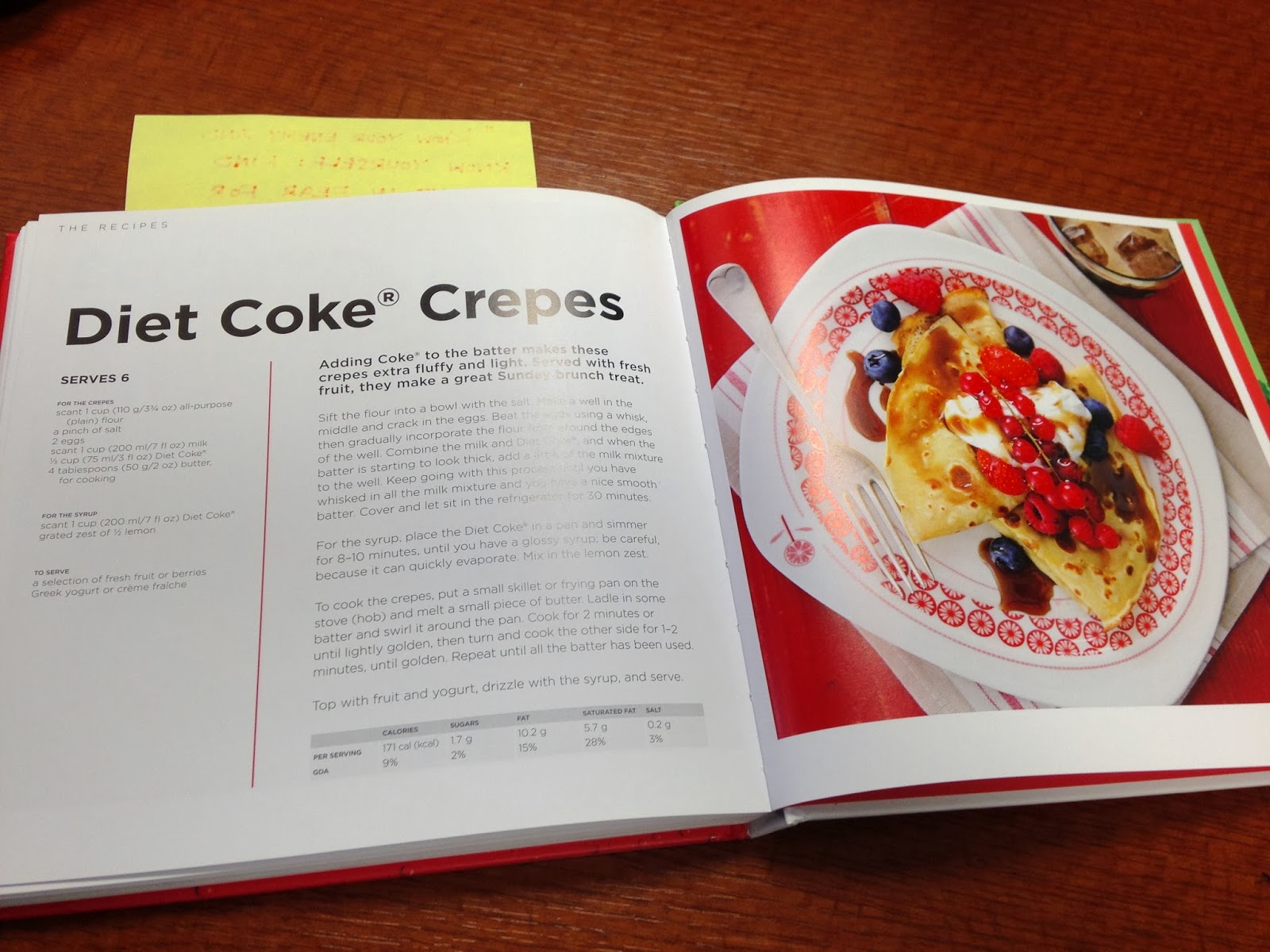 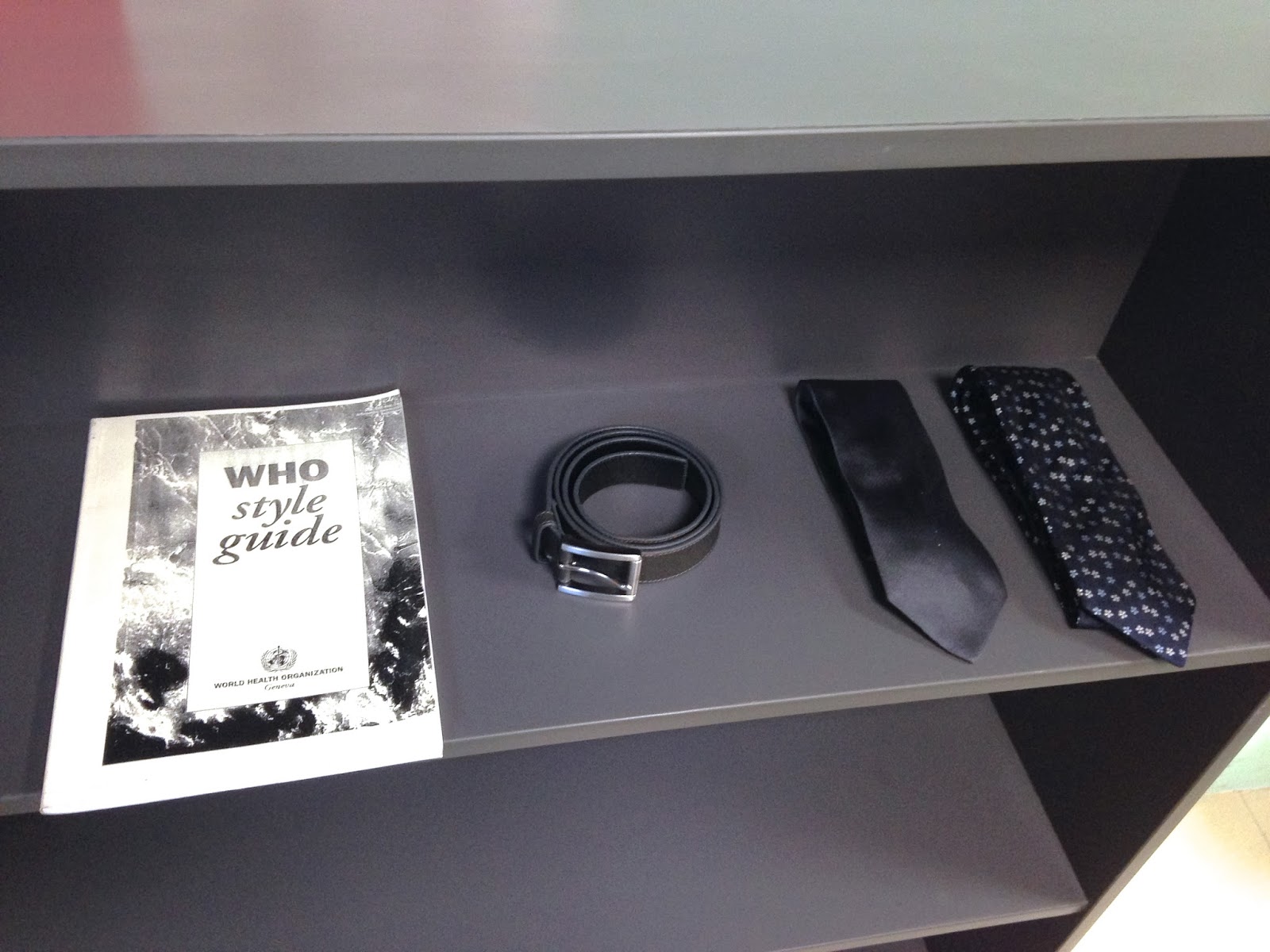 For a so-called guide on writing style, the title of the book is ironically quite ambiguous.

In a prior post on this same item from this same fastfood chain (see generally 4.262 2-Piece Chickenjoy Meal...), I recognized the ubiquity of fried chicken in the Philippines, especially urban areas like Manila, but mischaracterized it as a side dish.  In fact, fried chicken typically and frequently constitutes the meal per se.  Deep-fried items--they even deep-fry pork belly (see for example 4.285 Lechon Kawali)--are very popular here in general.  Despite such a proclivity for fat/oil-heavy food, most Filipinos remain relatively thin because they don't eat very much of it at a time.   Same with how the French stay slim on a steady diet of cheese/butter/pastry.  The notion that Americans are fat because they eat too much sounds obvious to the point of absurdity, but that's how simple the reality is.  Anyway, back to Manila, a very common quick meal is a piece of fried chicken, a ball of steamed rice, and a small tub of gravy.

With the 2-piece meal, I'm eating double the normal portion.  That's why I'm twice as heavy as everyone on the street.

Incidentally, the chicken really sucked.  Strange fake butter aftertaste in the skin.  Meat's too salty, overbrined.  Ugh.  Never again.  (I went there this time, for a quick snack to hold me over until dinner--I hadn't eaten lunch, and I was anticipating staying late at work--only because the lines at KFC next door were too long.) 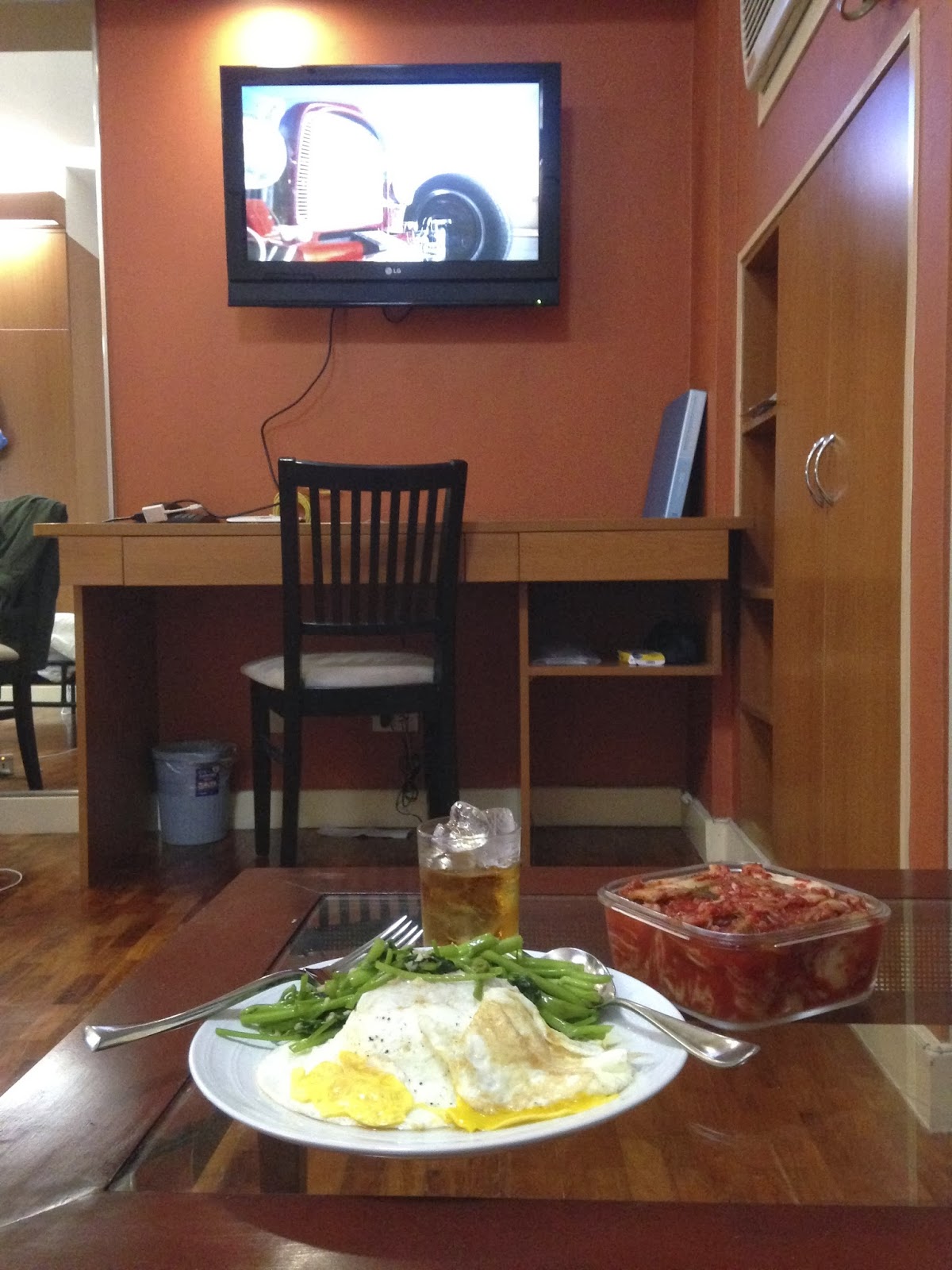 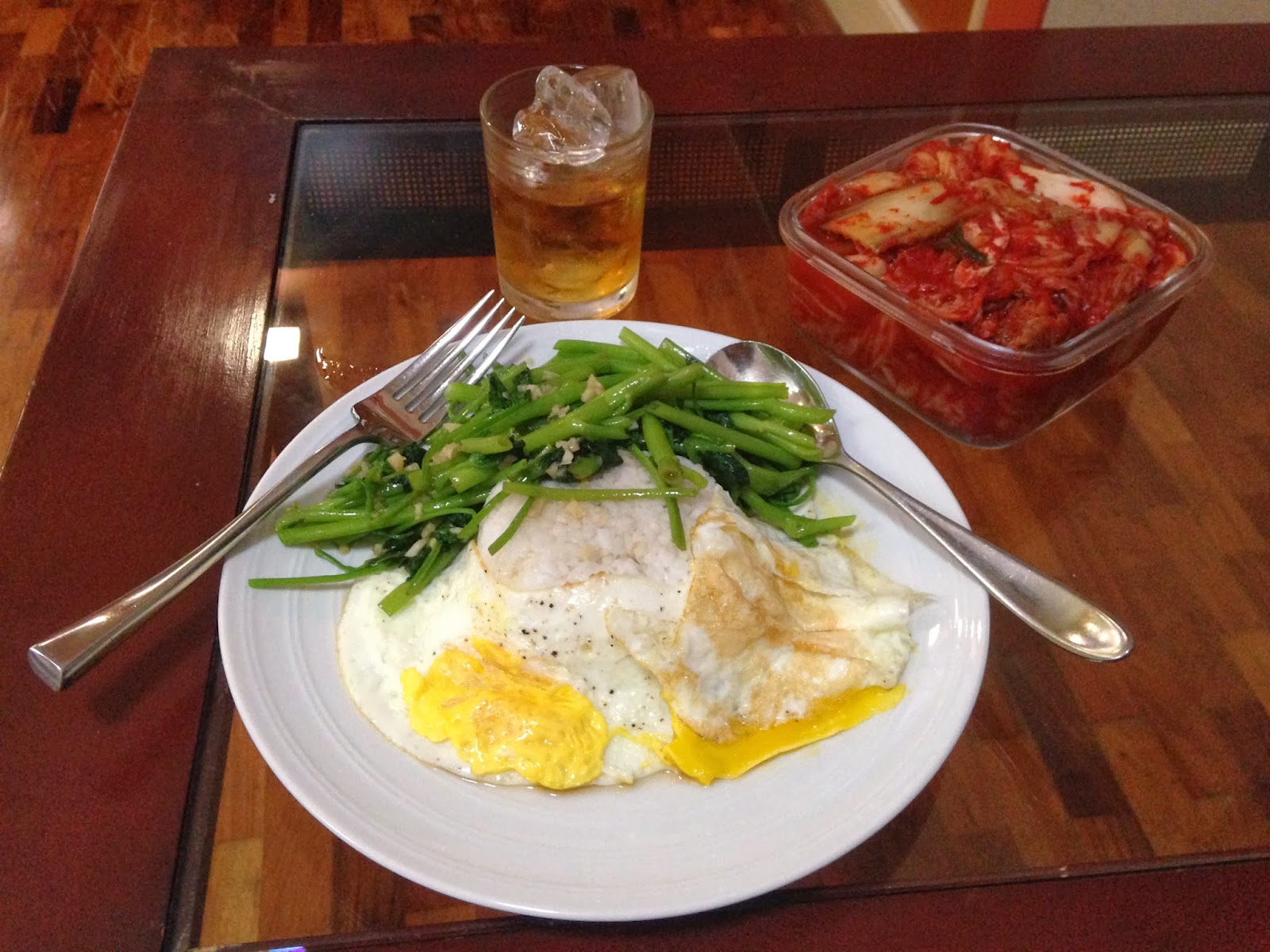 What I actually ate for dinner back at the apartment, much more healthful; but then there's that tall glass of Scotch.