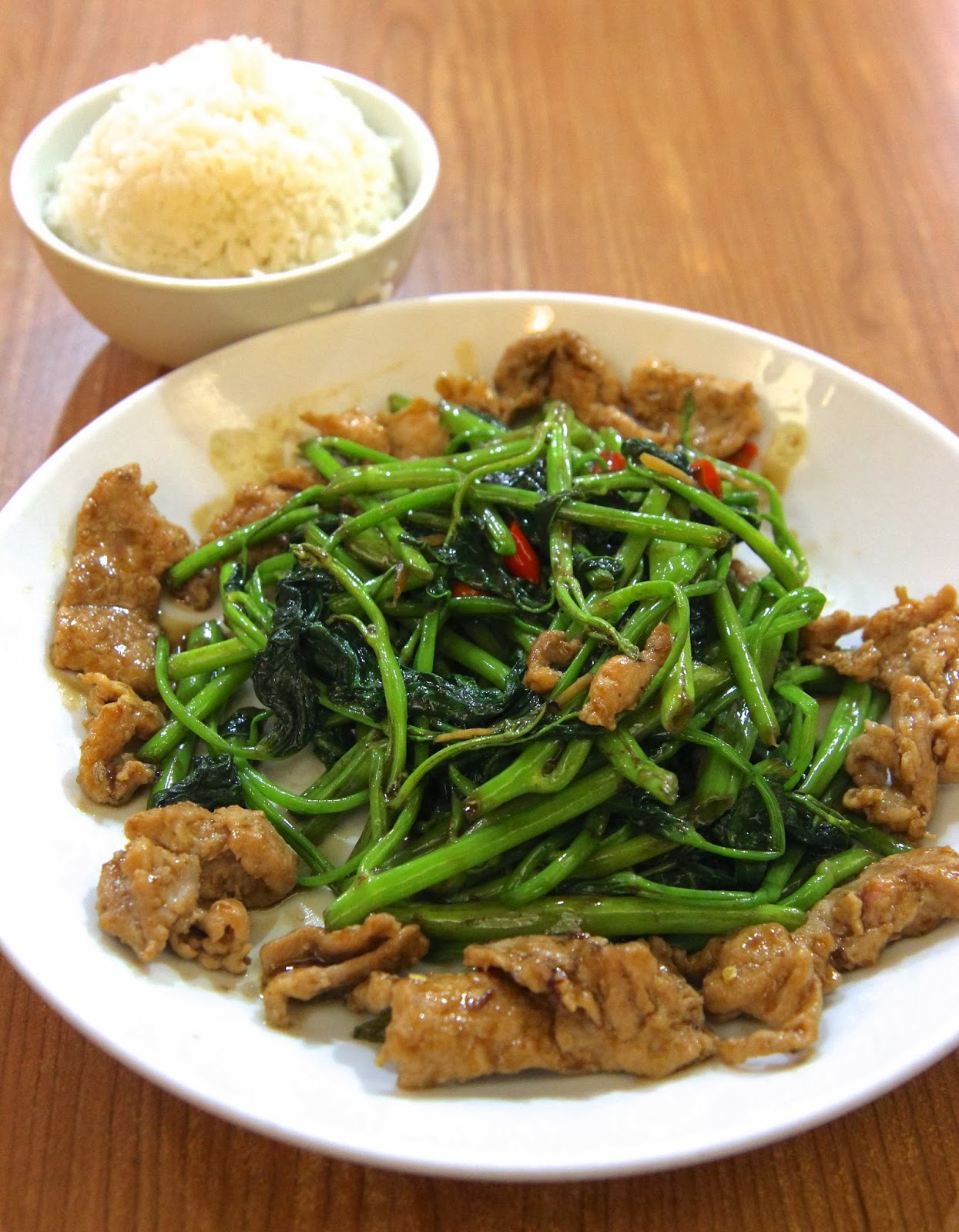 
Try Every Restaurant in Robinsons Place (TERRP).  In Manila through mid-April, living above Robinsons Place, I'm going to attempt eating my way through the mall.  As far as I know, nobody has ever done anything like this, so this could be my unique contribution to the food/blog scene of Manila.  Given time constraints, I'll begin with the 30 (or so) establishments on the first floor, working my way up.


This is the 4th restaurant in the series.  Other restaurants previously covered: 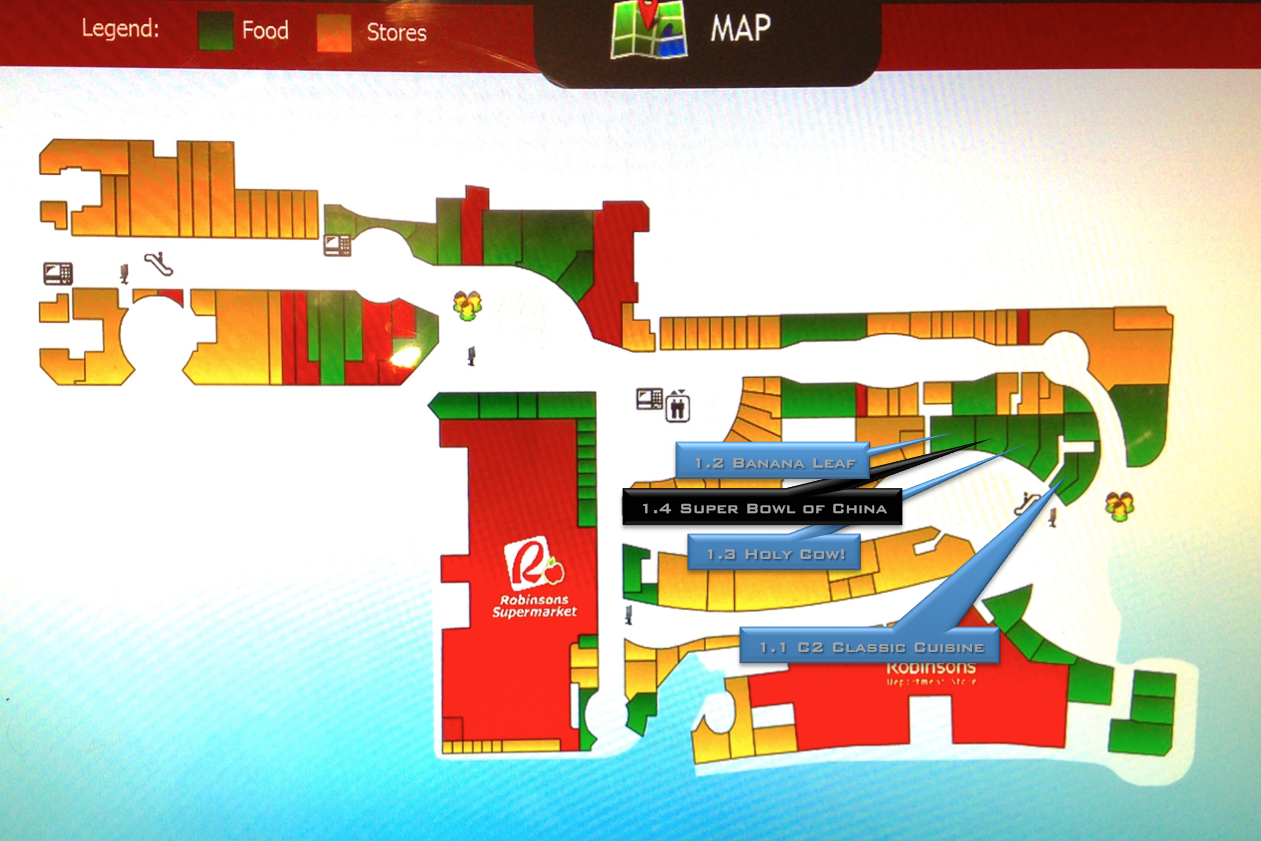 Super Bowl of China is a Chinese restaurant.  Located in Midtown Wing, same cluster as the 3 prior restaurants.  The menu leans mainly towards Cantonese (e.g., dimsum, noodle soups), with some American dishes (e.g., beef with broccoli) and Philippine-influenced items (e.g., kangkong). 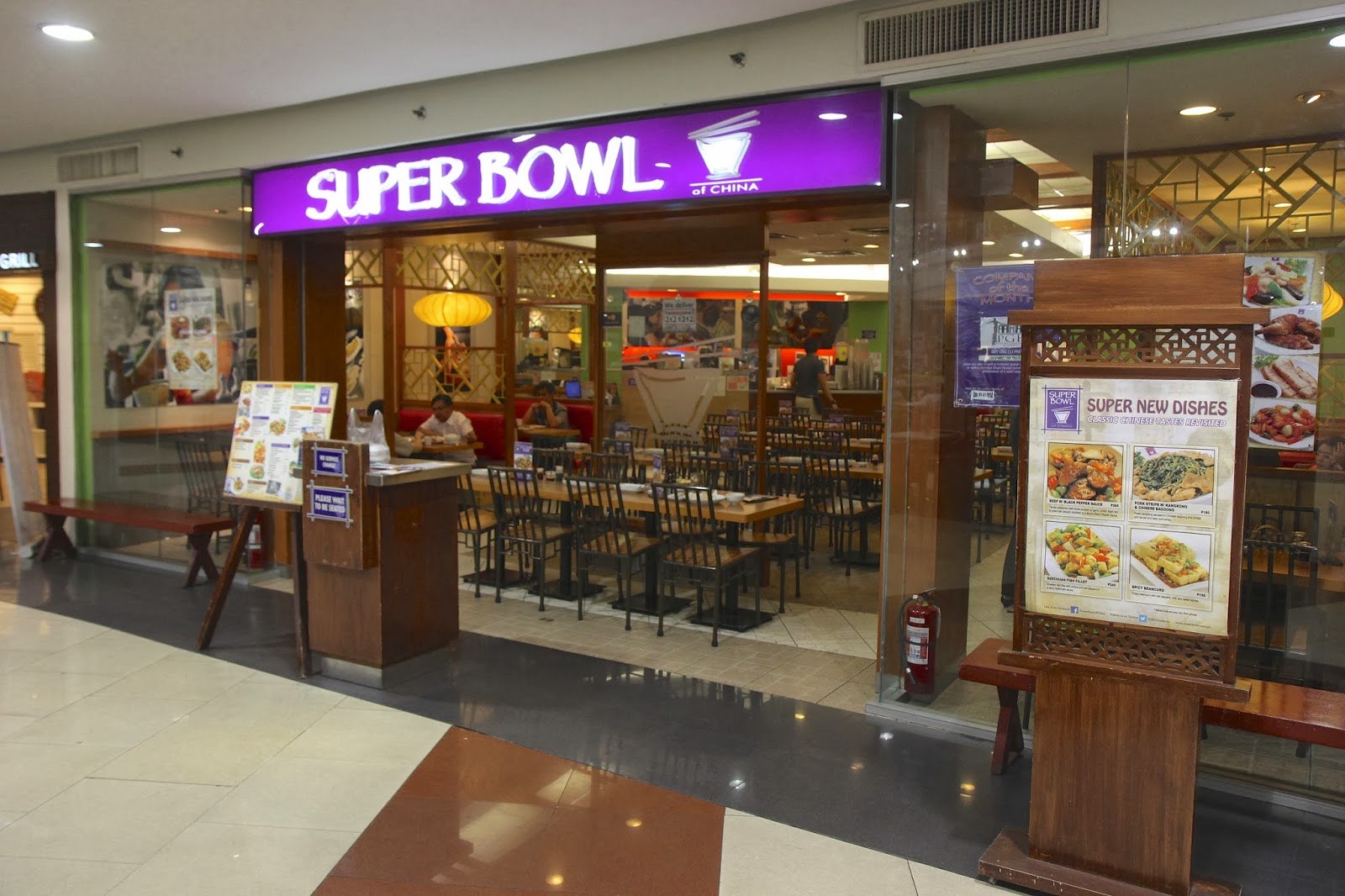 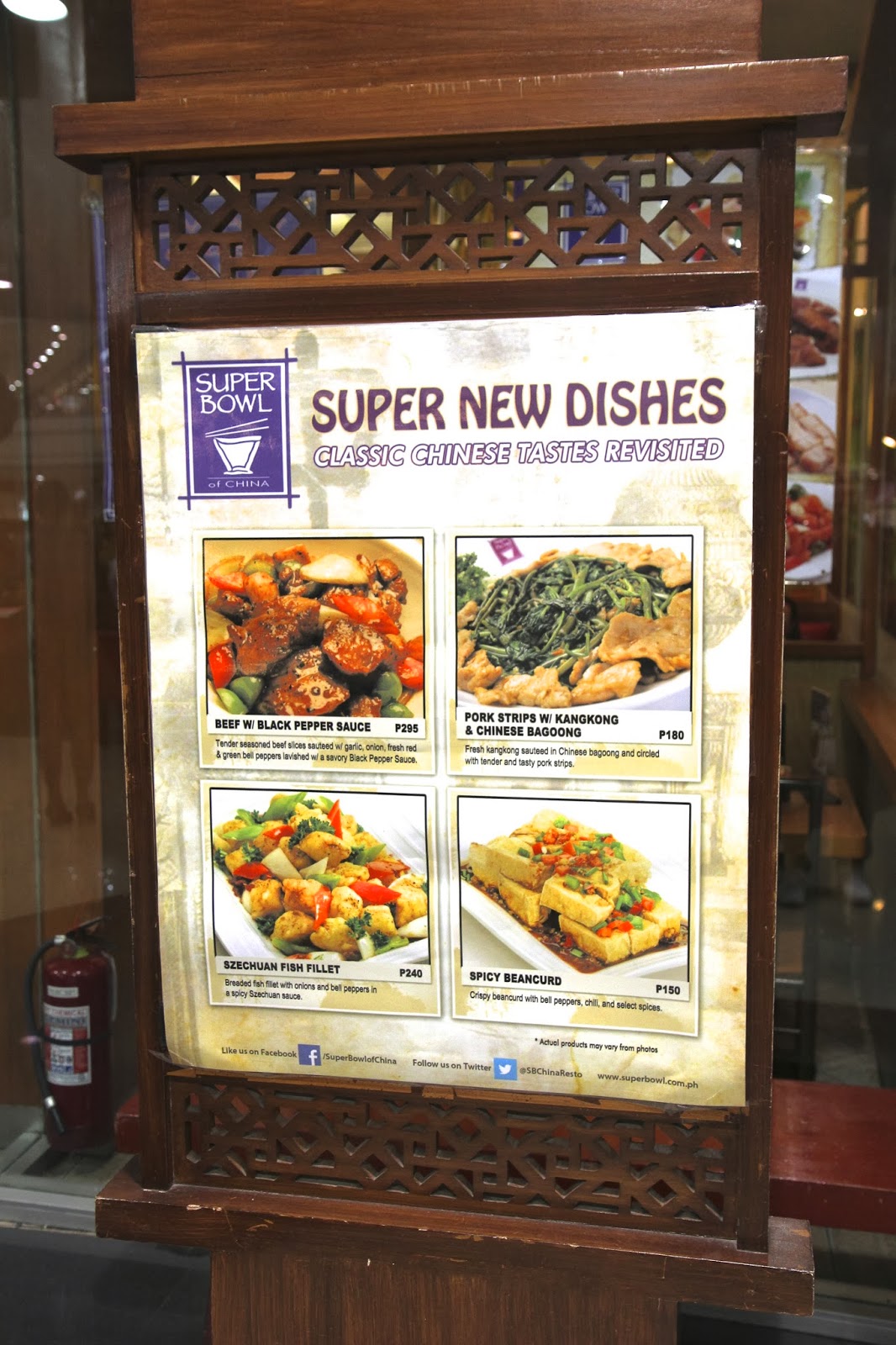 Even if I weren't a sucker for point-of-sale signage, kangkong is my favorite vegetable, so I probably would've ordered the dish anyway.

Bagoong is Philippine fermented fish/shrimp paste.  Very common/popular.  Used both as a seasoning (e.g., in stir-fries) and also as a condiment (e.g., with grilled items).  Generally dark in appearance and thick in texture, the taste/smell can range from overwhelmingly fishy to pleasantly shrimpy.  The liquid released from the paste during the fermentation process is made into patis (fish sauce).  Unsure what "Chinese bagoong" is, whether it's referring to the style or the country of origin. 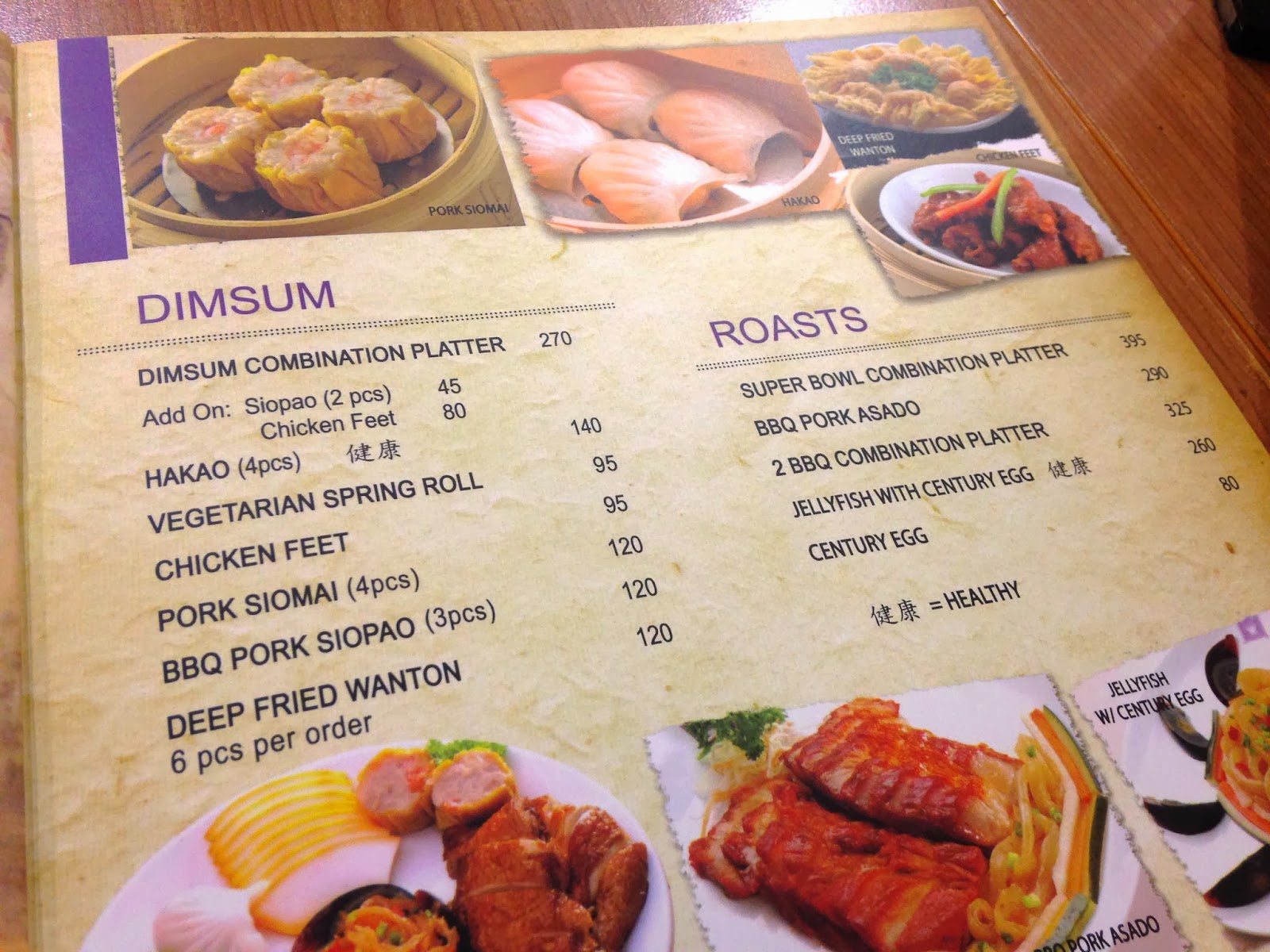 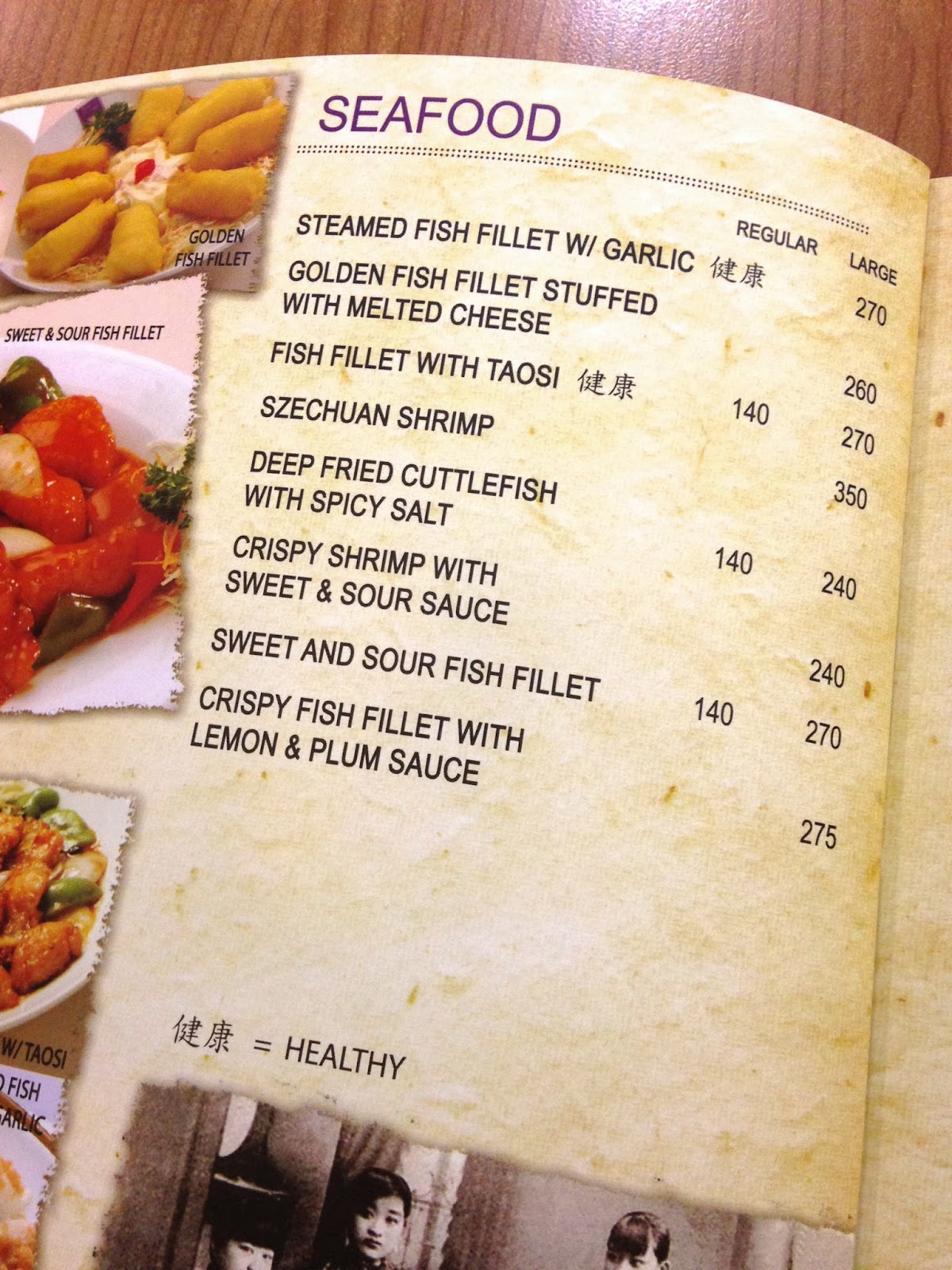 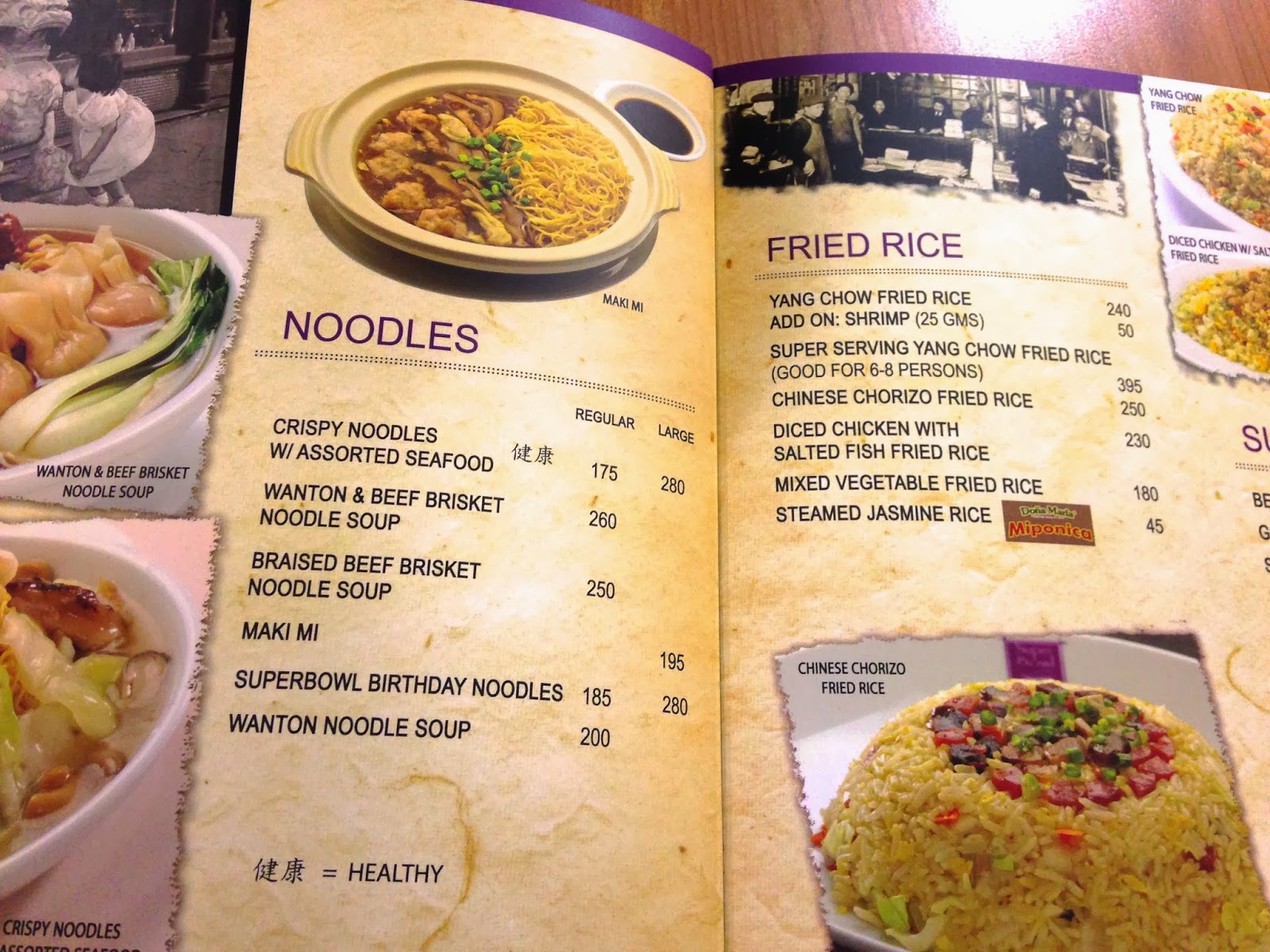 If by "healthy" they mean "not healthy," then okay crispy noodles are healthy. 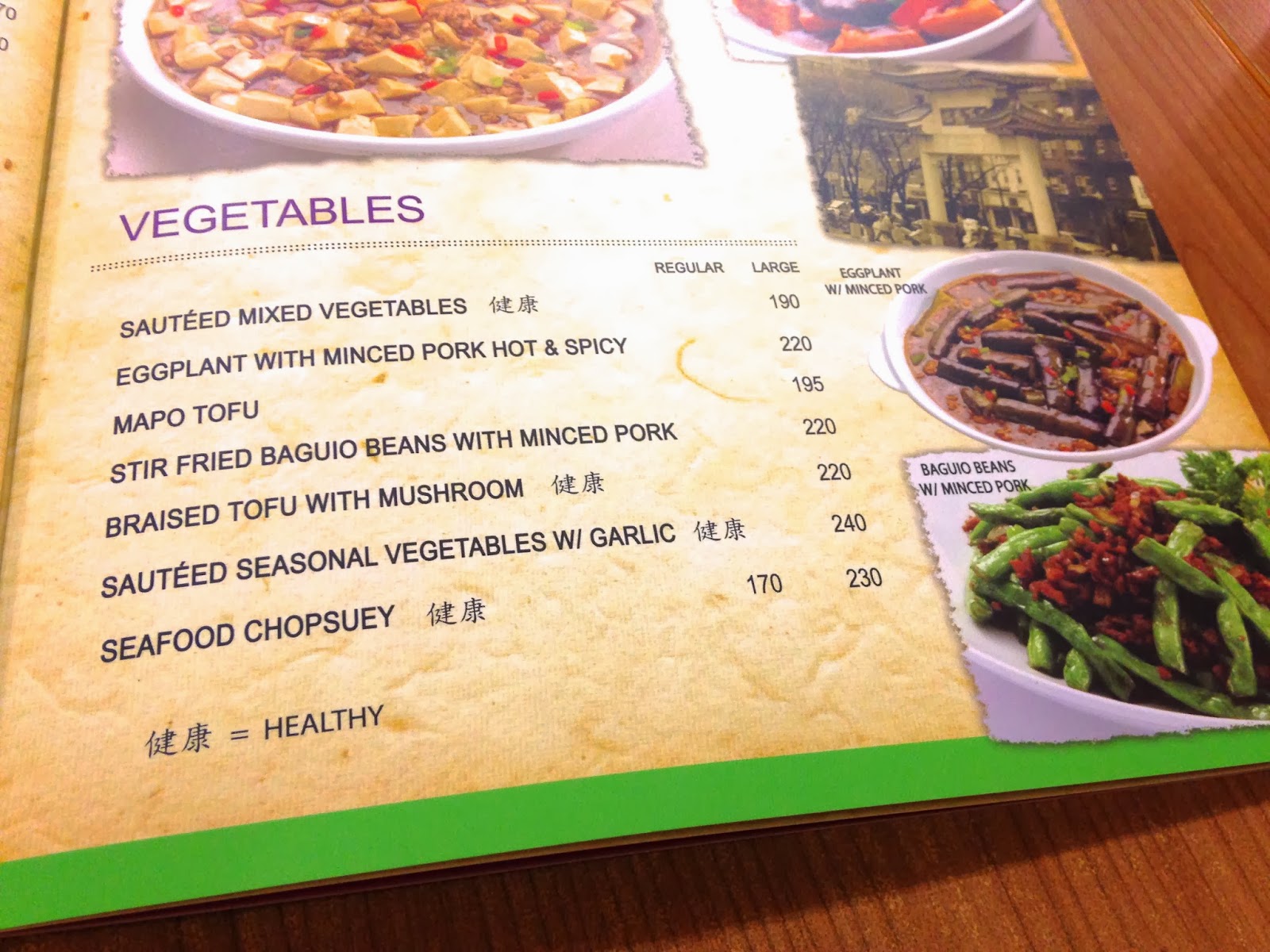 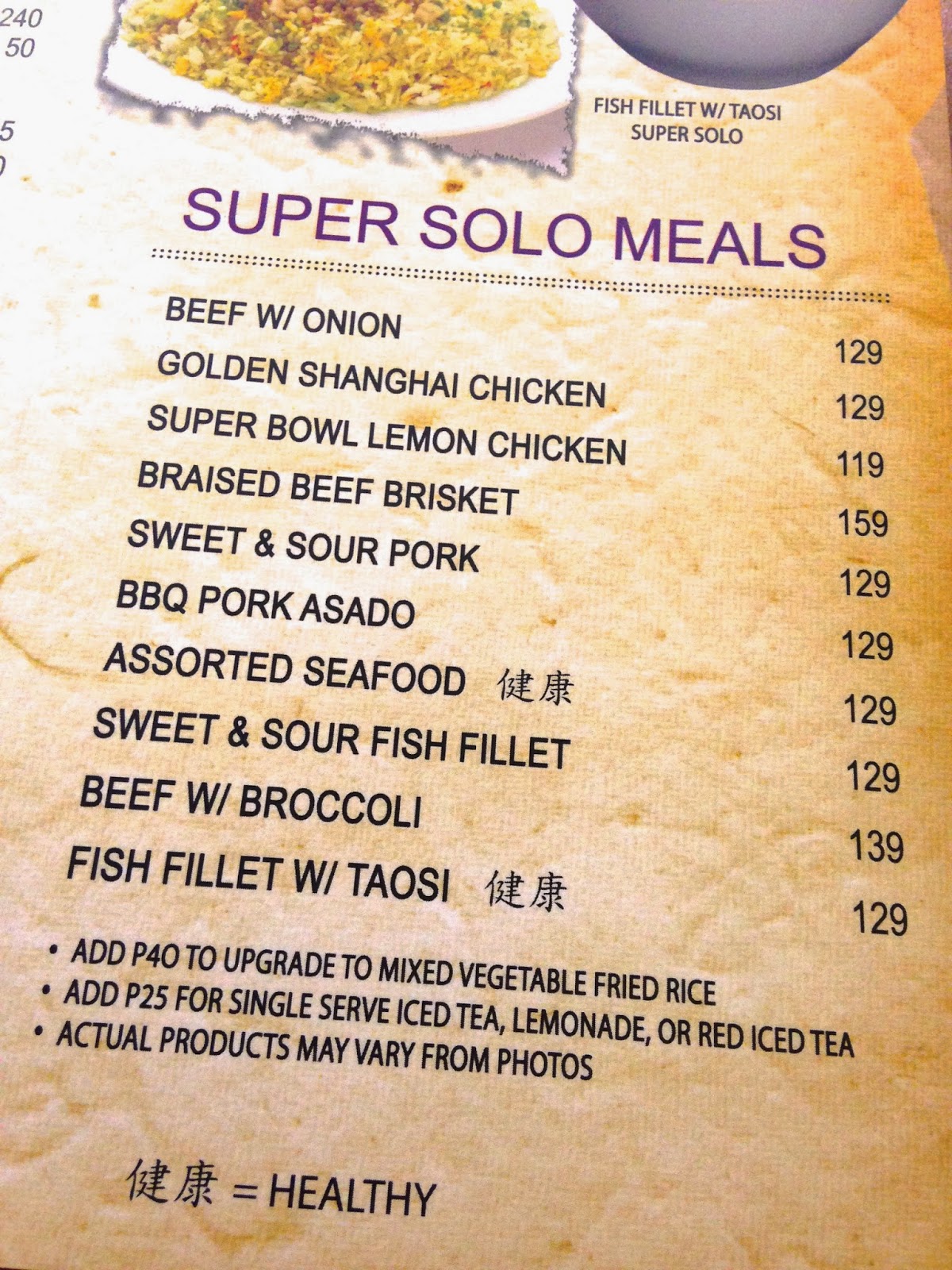 Decent prices, most dishes below or around 200 pesos for a regular or solo size.

In any case, the dish was excellent.  The kangkong was perfectly cooked, just to the point of limpness.  The bagoong provided amazing depth, much richer in flavor and fuller in mouthfeel than patis alone (see for example 5.014 Sautéed Kangkong & Shrimp...).  The chilies added a nice kick.  And the pork was prepared in that way, using a secret technique known only by the kitchens of Chinese restaurants, whereby the meat is soft and squishy, which is kinda nice but creepy.  Overall, it was the best meal of TERRP thus far. 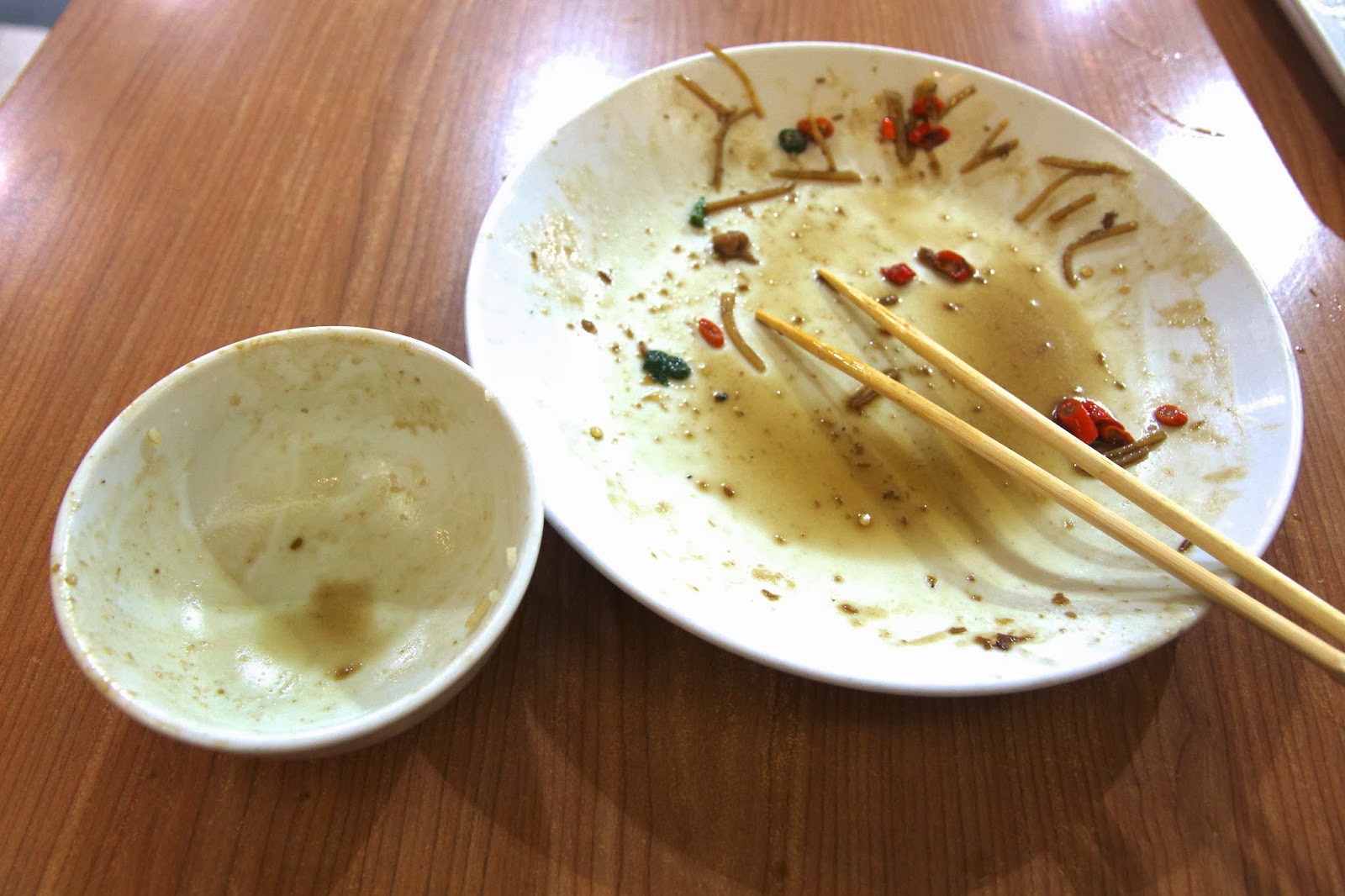