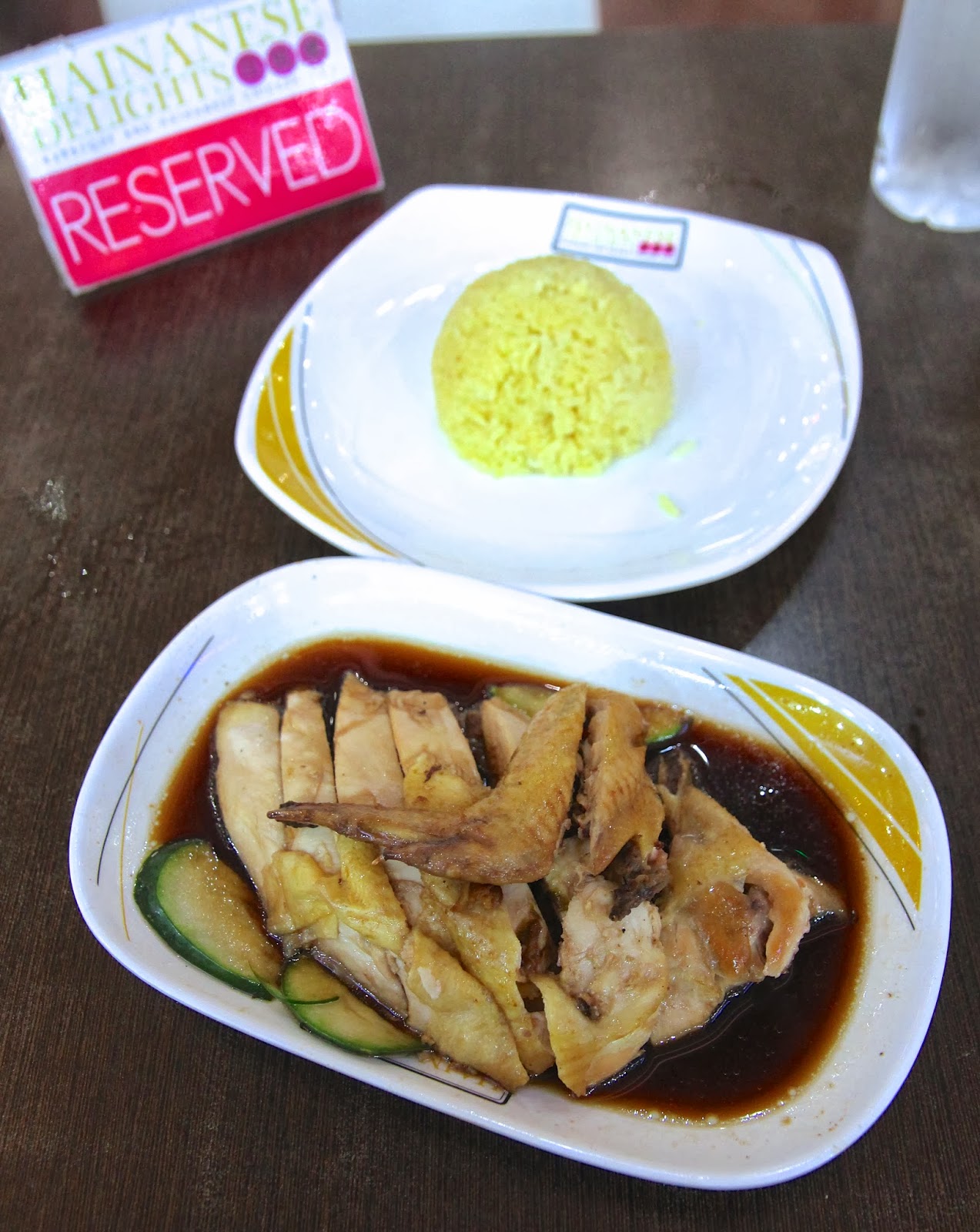 This is the 7th restaurant in the series.  Other restaurants previously covered: 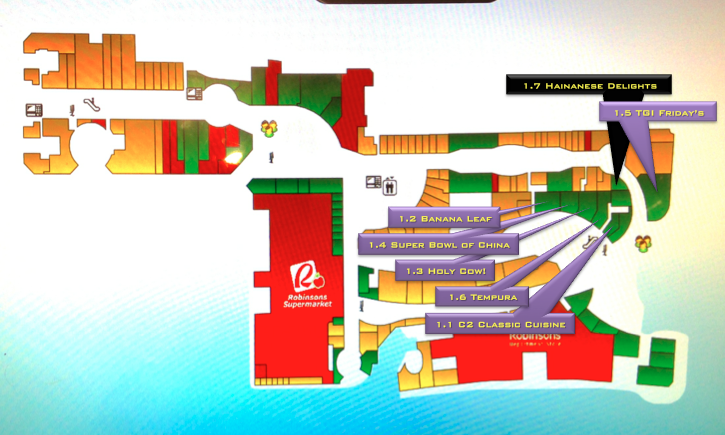 Hainanese Delights is a Singaporean restaurant.  Located in Midtown Wing.  As the name would suggest, emphasis is on dishes influenced by Hainanese culture.  Everything on the otherwise simple menu is referred to by some proprietary nickname--e.g., the iconic chicken rice is called, rather unimaginatively, "Hainanese Delights." 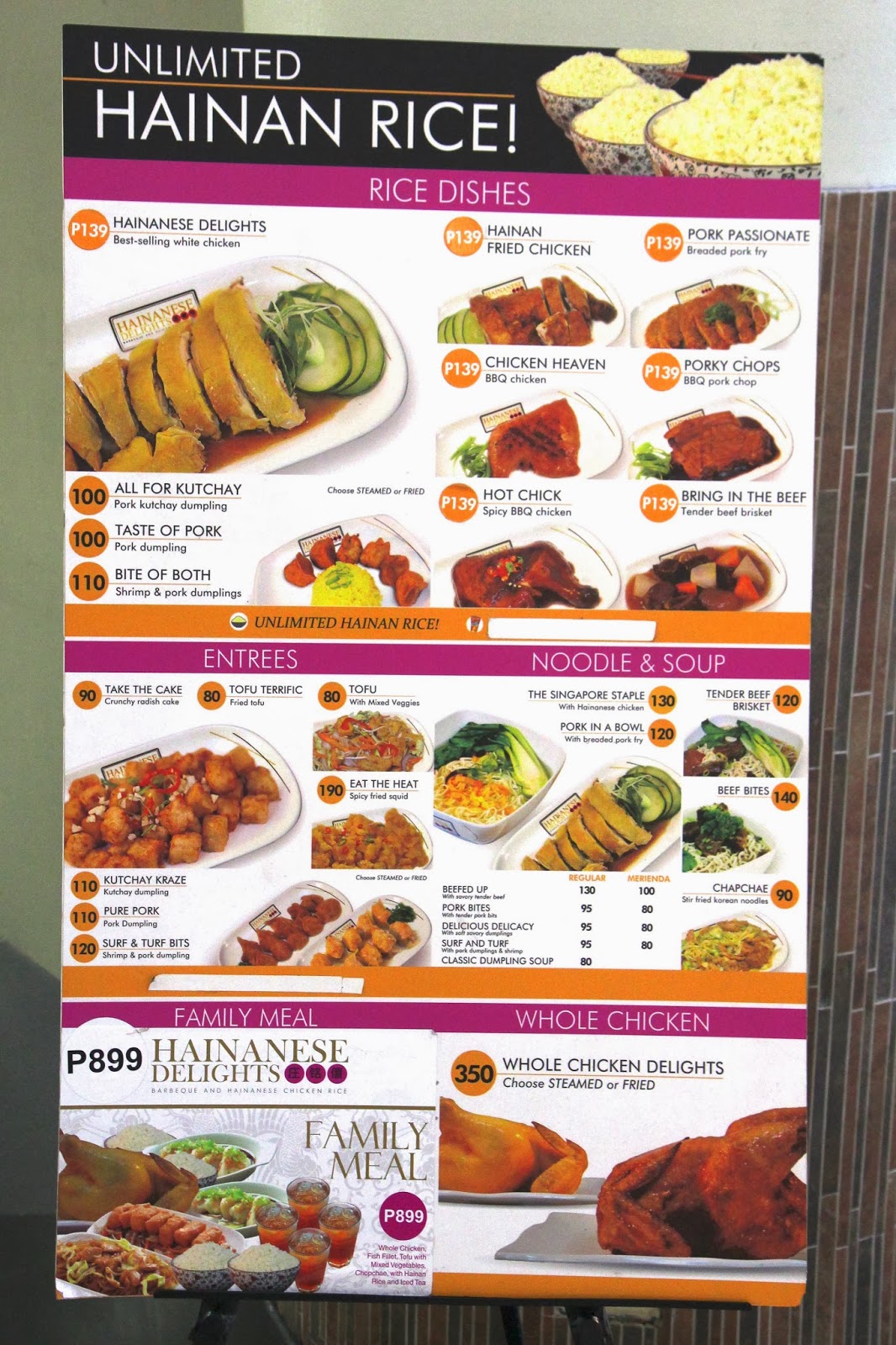 The chicken rice was not that delightful.  For starters, the "unlimited" Hainan rice was respectable--not that I'm qualified to judge, frankly, having only tasted the dish twice prior.  While the chicken was tender enough, the sauce tasted simply like sweet soy sauce, with none of the subtle silkiness that I experienced in Singapore (see most recently 4.267 Chicken Rice).  At 139 pesos, at least the price was authentically Sinaporean. 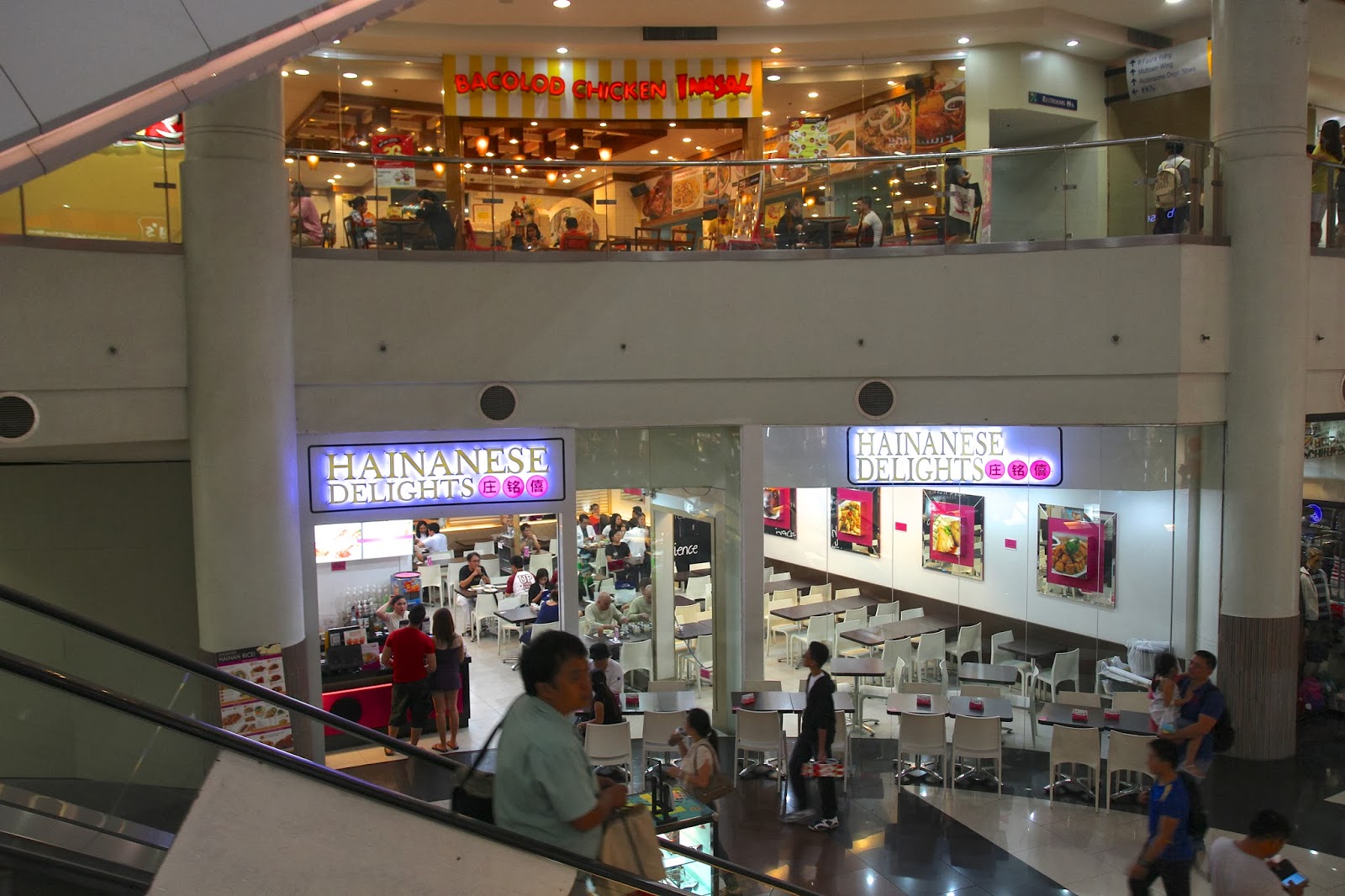 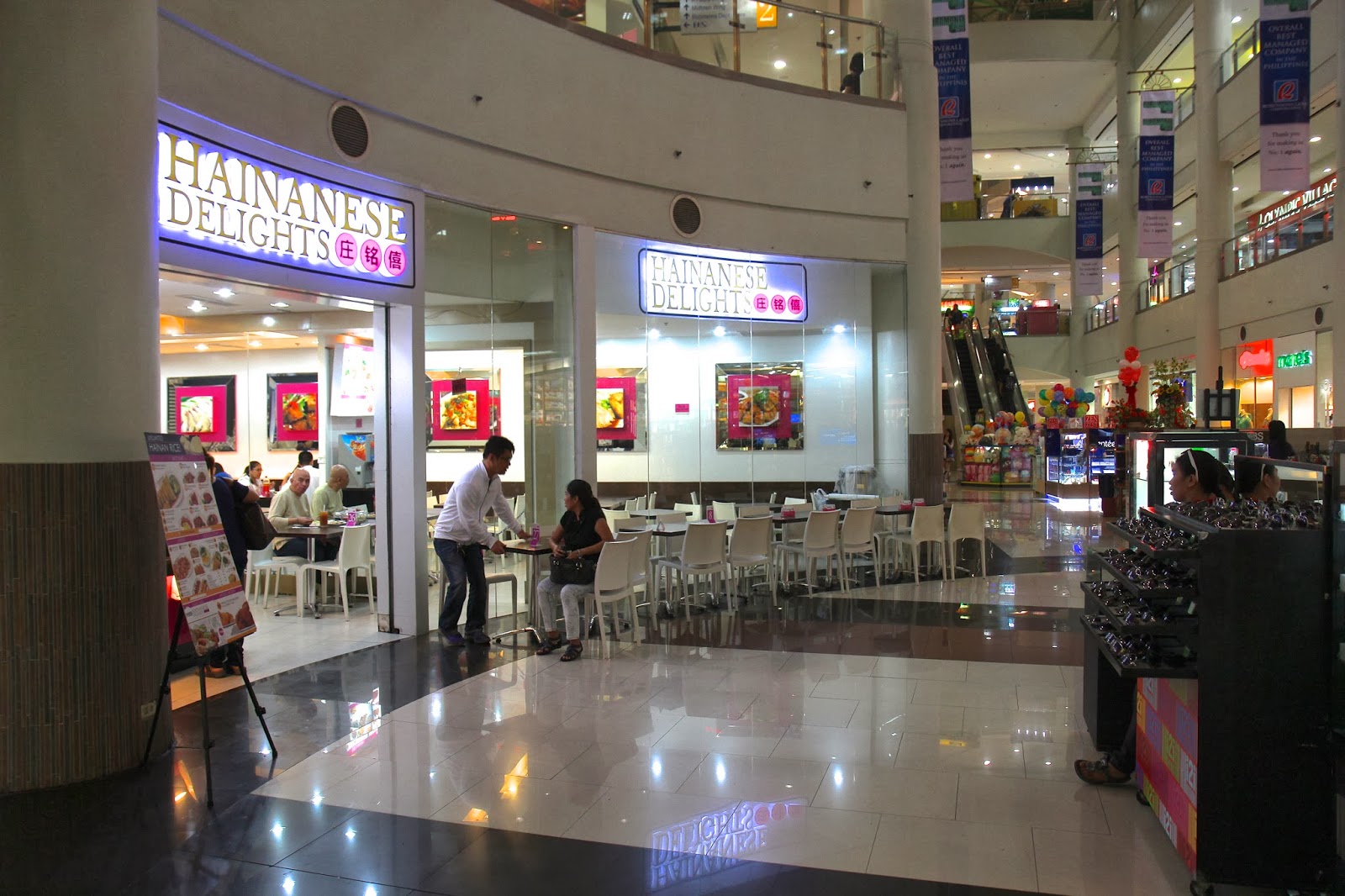 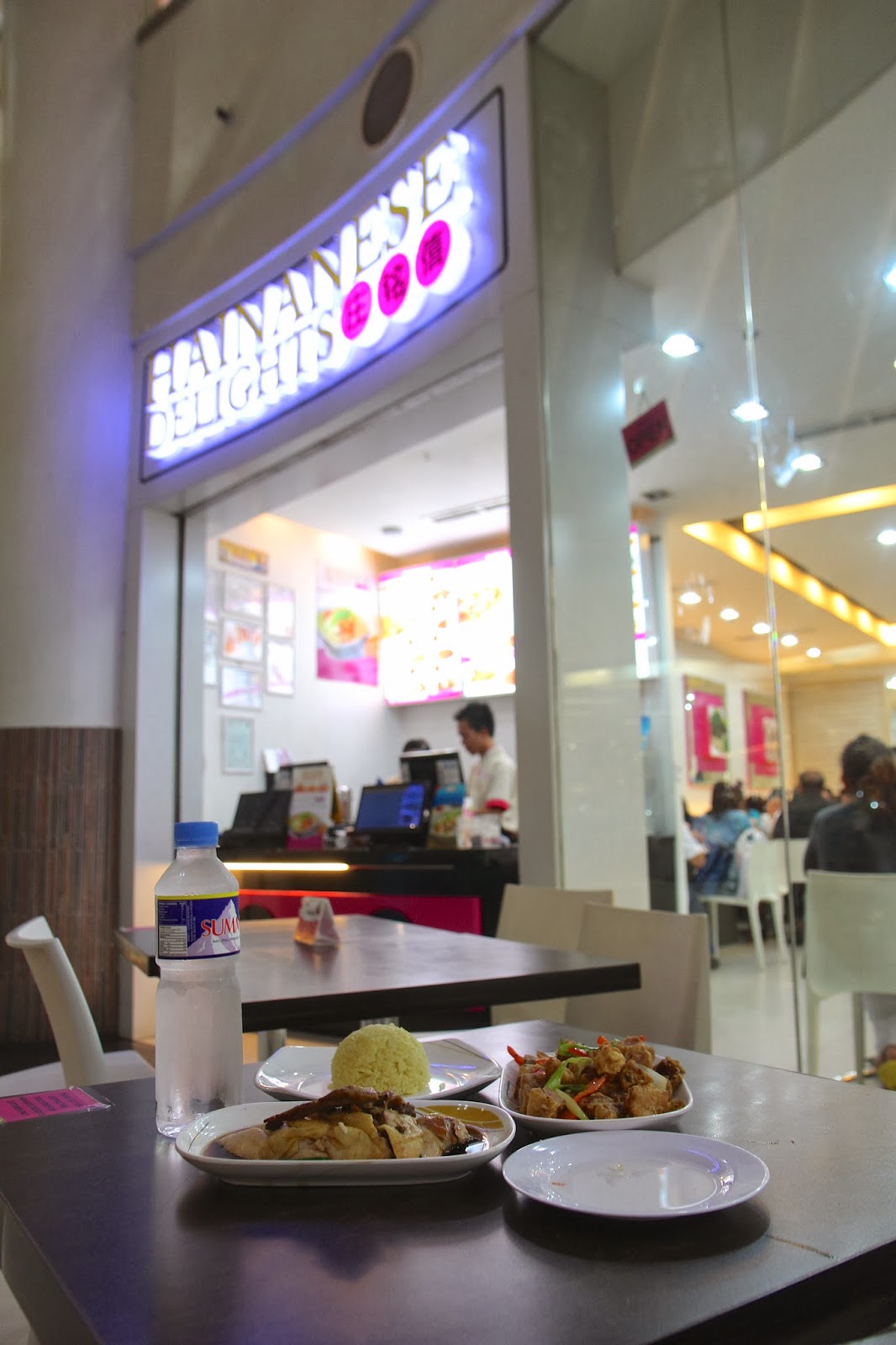 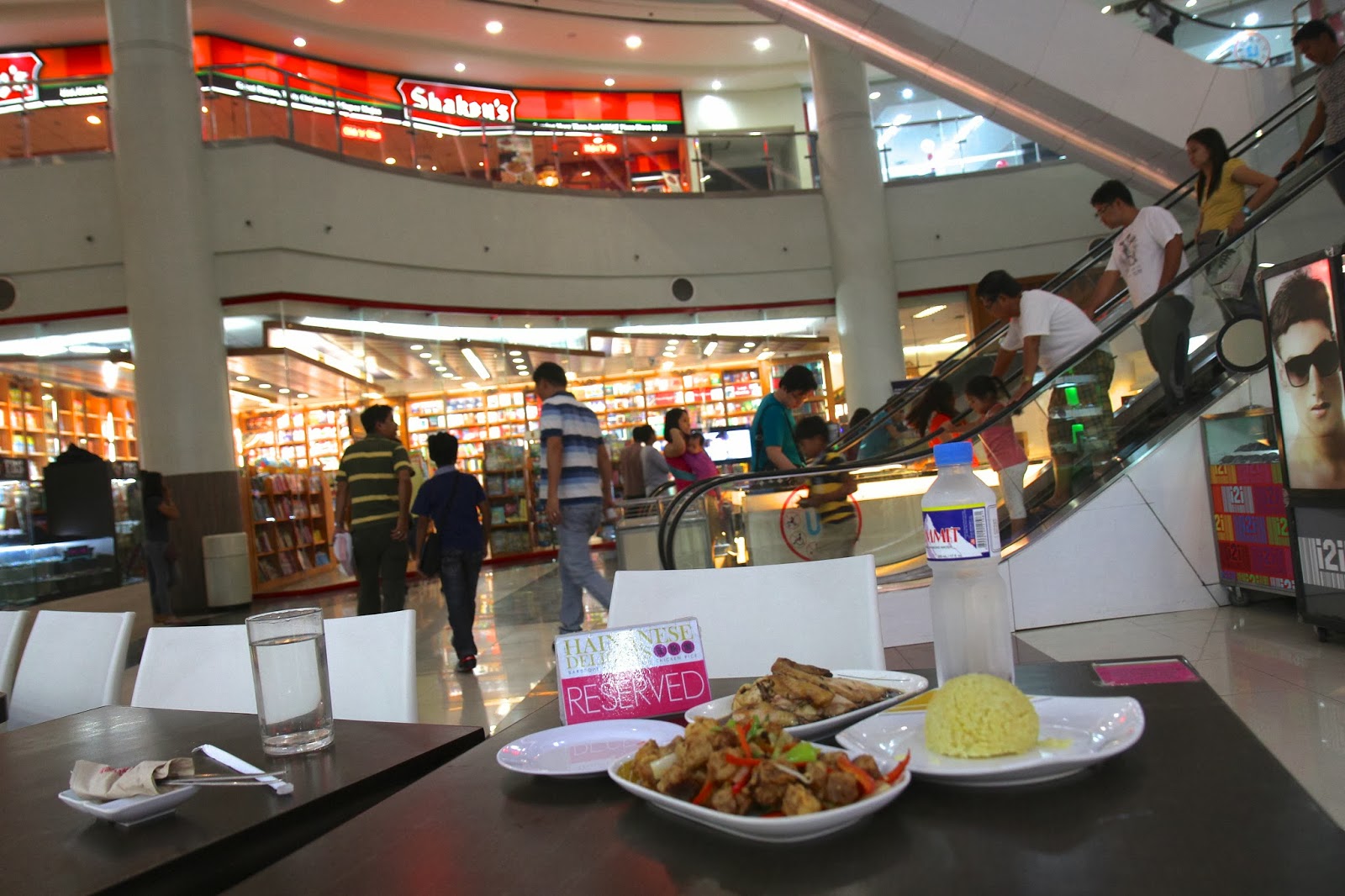 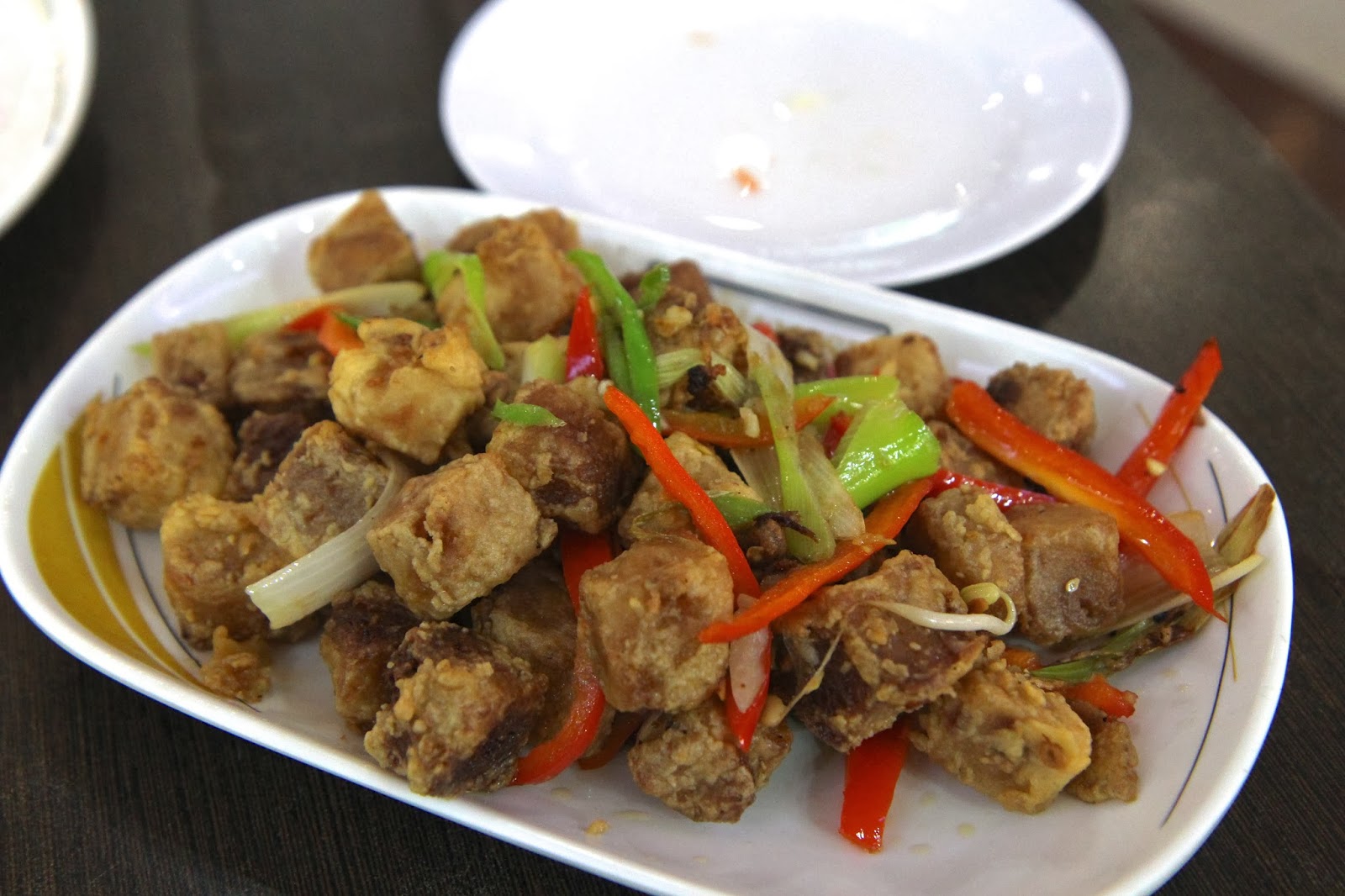 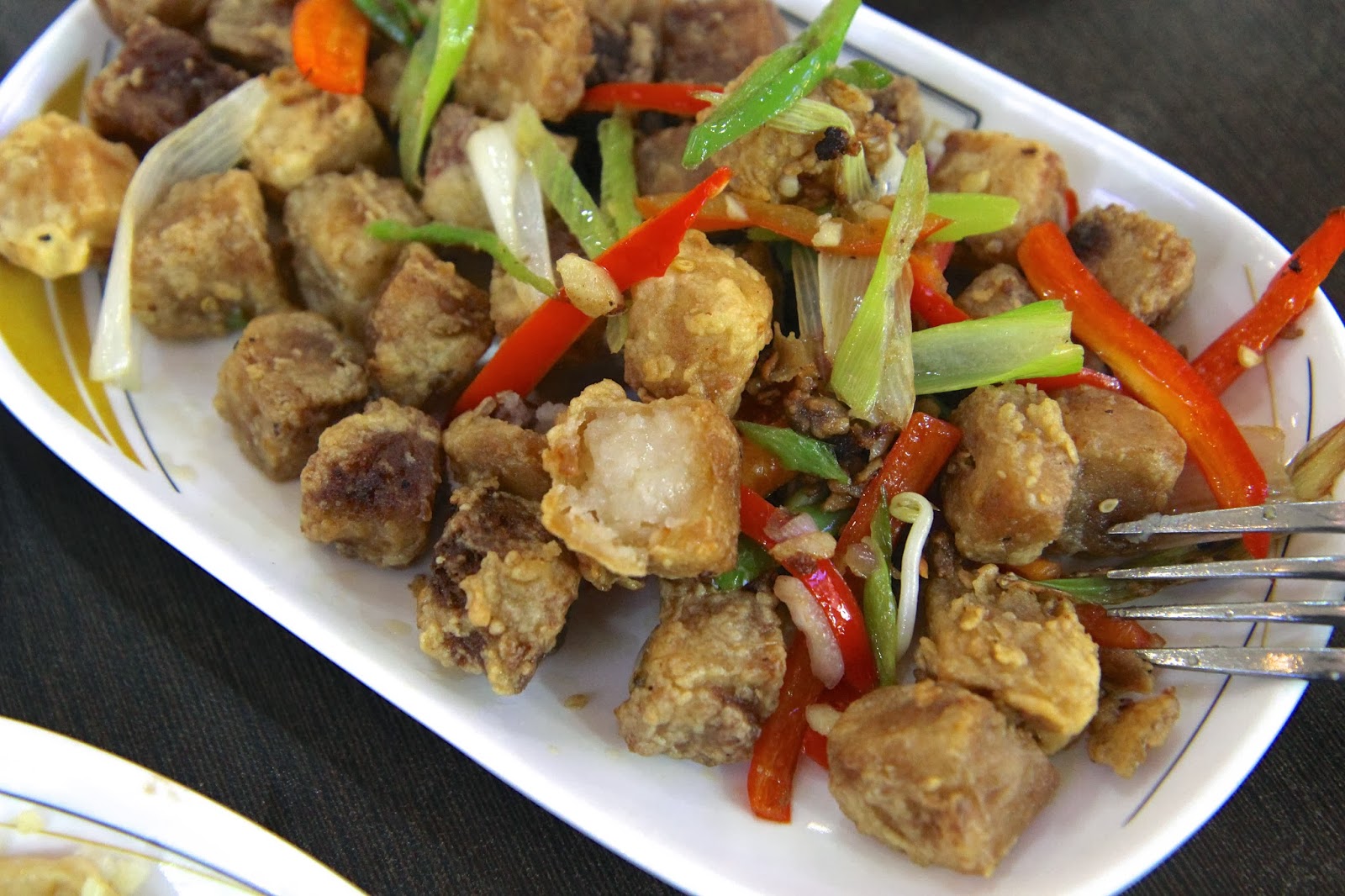 Take the Cake (1.0)--nothing like actual carrot cake, assuming that's what it's supposed to be; come to think of it, these lame nicknames do allow for leeway: "We never claimed that it's carrot cake." 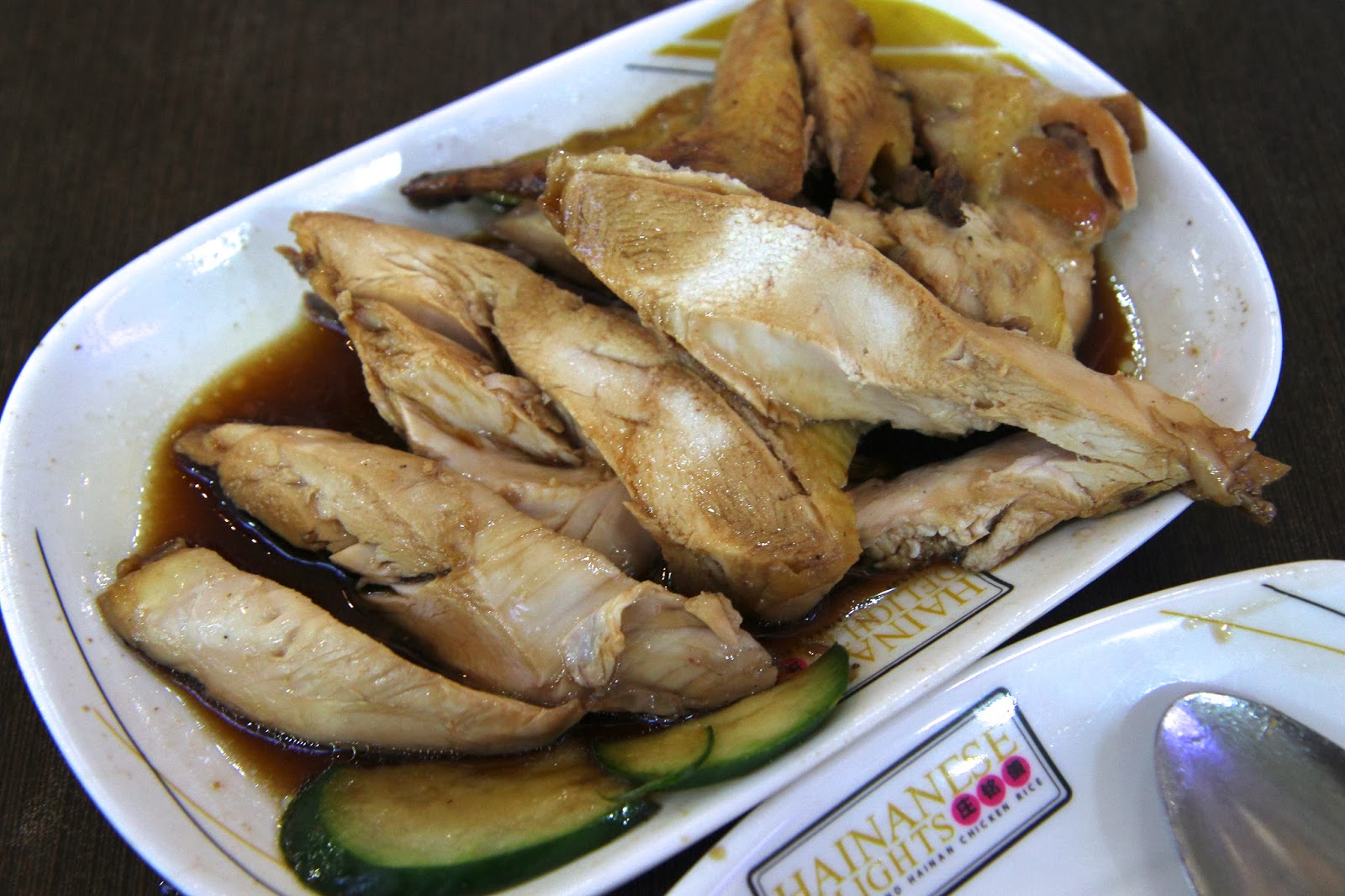