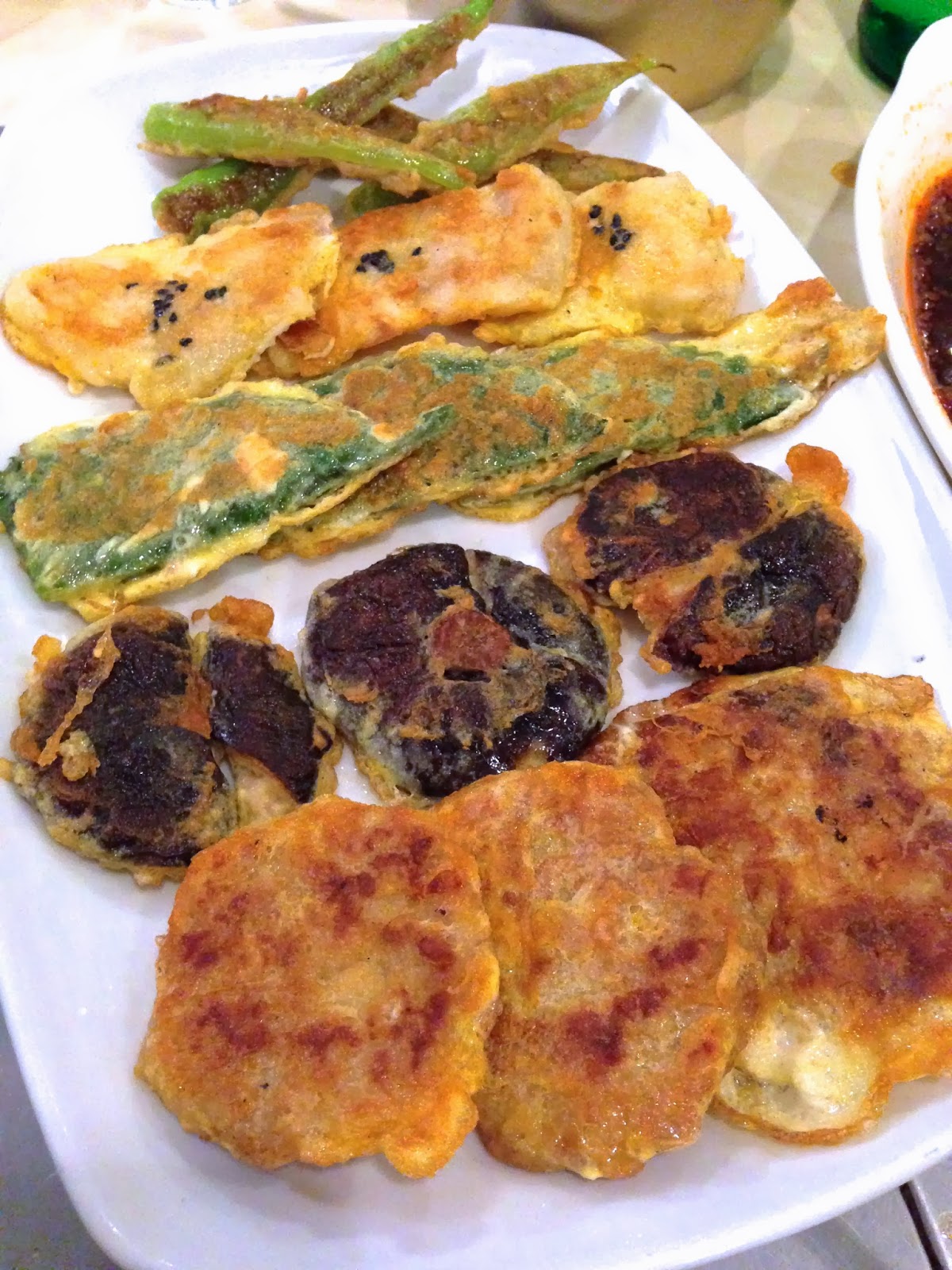 
I do enjoy eating dinner with my dear uncle, but three times in a row (see previously 5.042 Morning Glory with Crispy Pork), the second such trilogy in less than a month (see most recently 5.022 Wagyu Course), would be too much with anyone.  However, today is the guy's birthday, and the idea to celebrate was mine, so here we were again.

Joining the bash were a friend of his and a pair of employees from his business.

Kaya is a Korean restaurant.  Located in Makati, literally next door to Haesong, where we'd concluded our previous trifecta.  Same kind of little-bit-of-everything menu.  Considered a landmark, one of the oldest Korean joints in town.

Arriving a bit late after work, I didn't get a chance to see the menu, but I can't imagine that the prices could be very high, probably around 300 pesos for most main dishes. 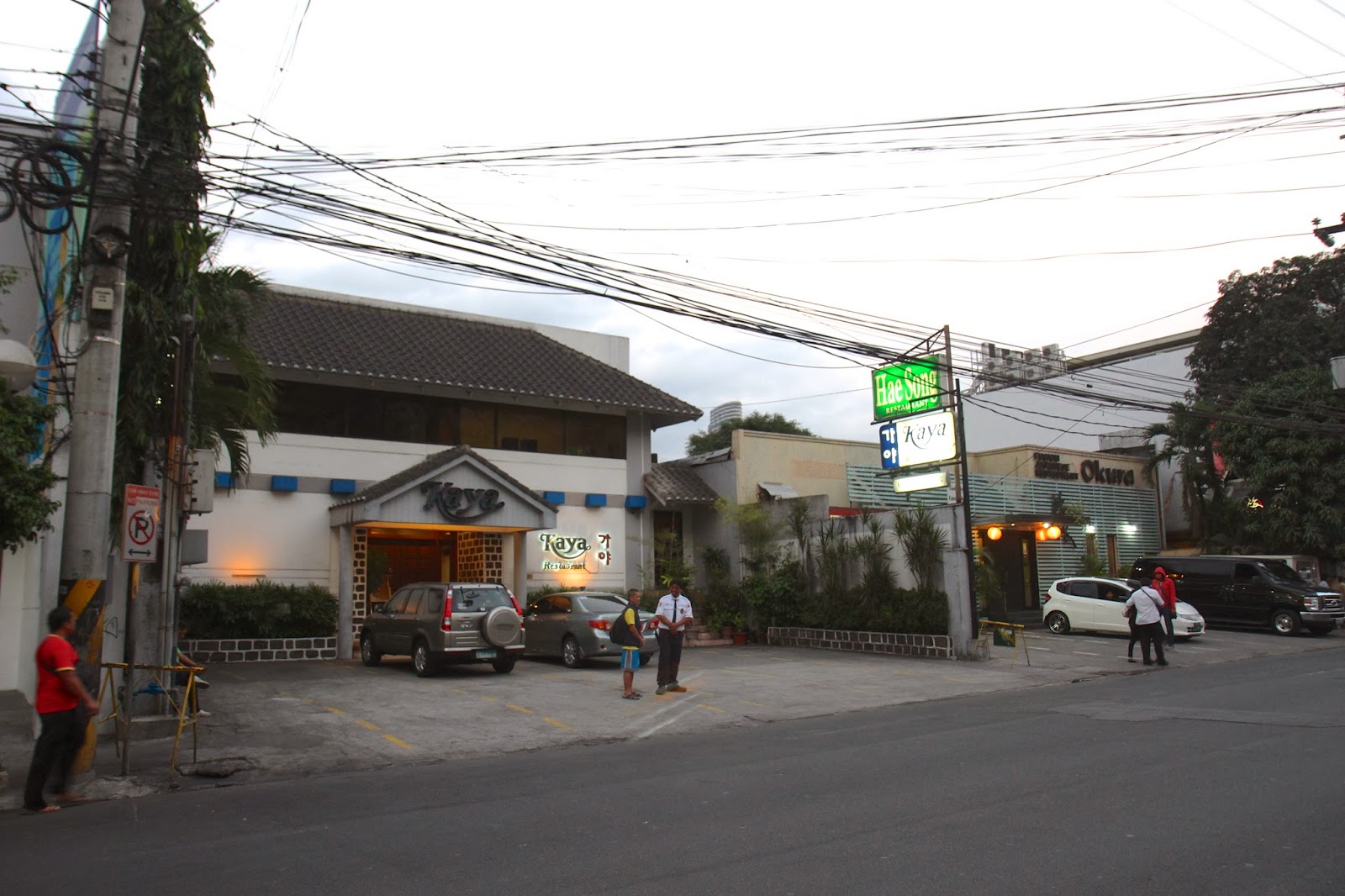 The food was strictly mediocre.  Nothing outright terrible per se, but poorly prepared/presented across the board.  The assorted ("modeum") jeon was the least crappiest dish of the meal.  After Maru (see generally 5.030 ...Ggot Deung Sim), this was the second worst representation of Korean food that I've had in the Philippines. 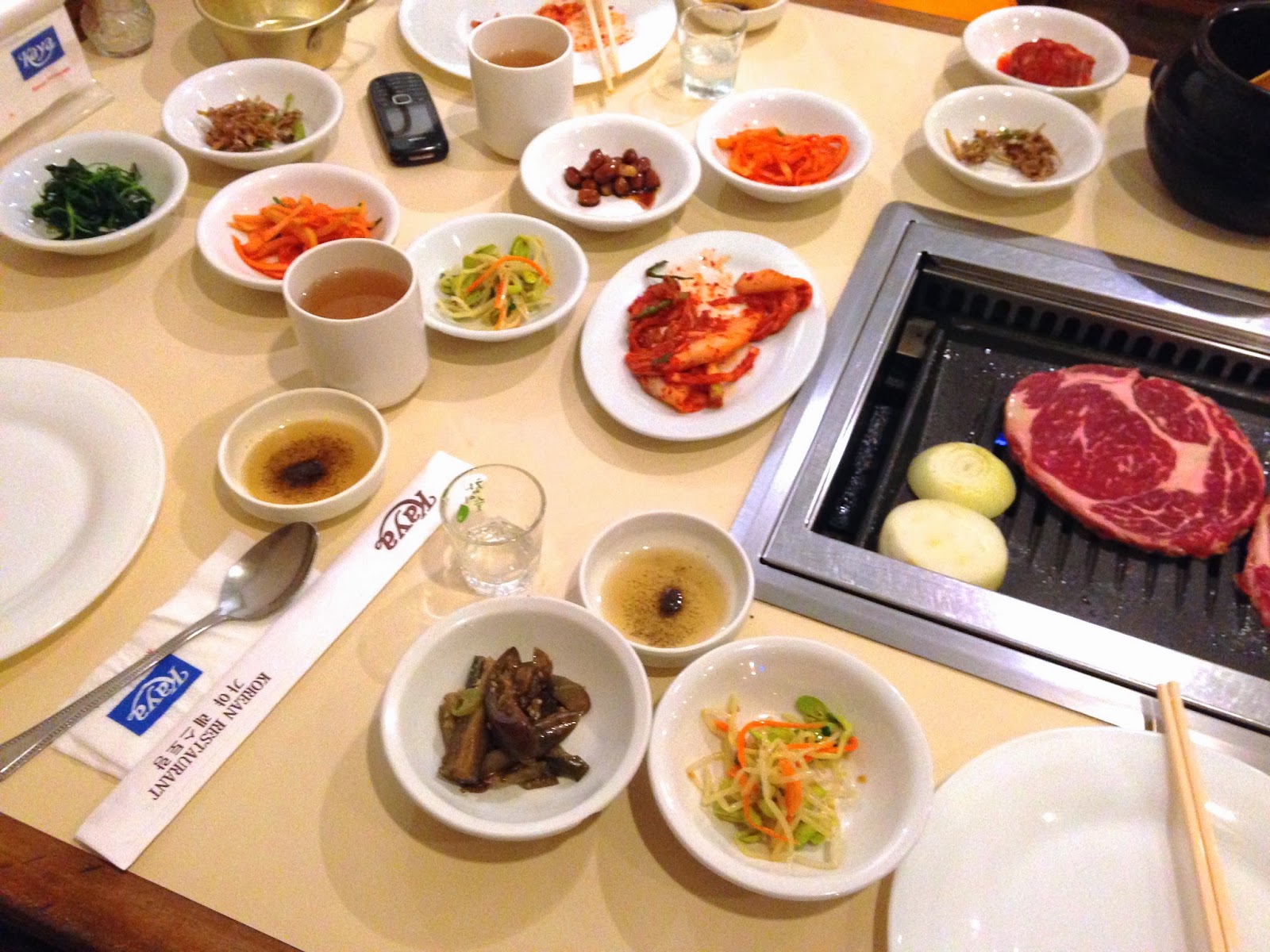 Banchan (1.0) + ribeye (1.0)--actual ribeye, but it was frozen solid, so that all the juices ran out as the cold meat thawed over the heat, rendering it totally dry by the time it was done. 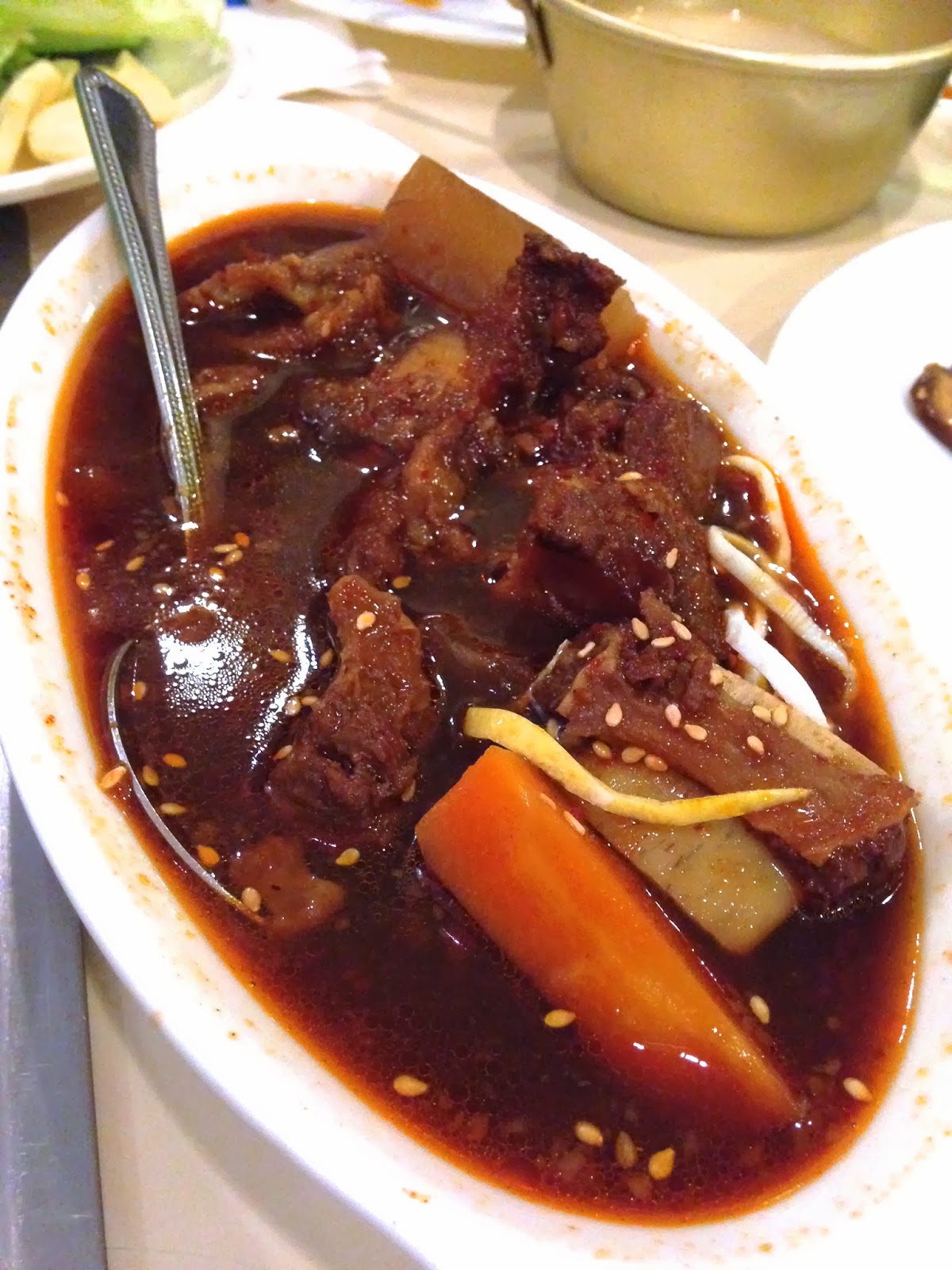 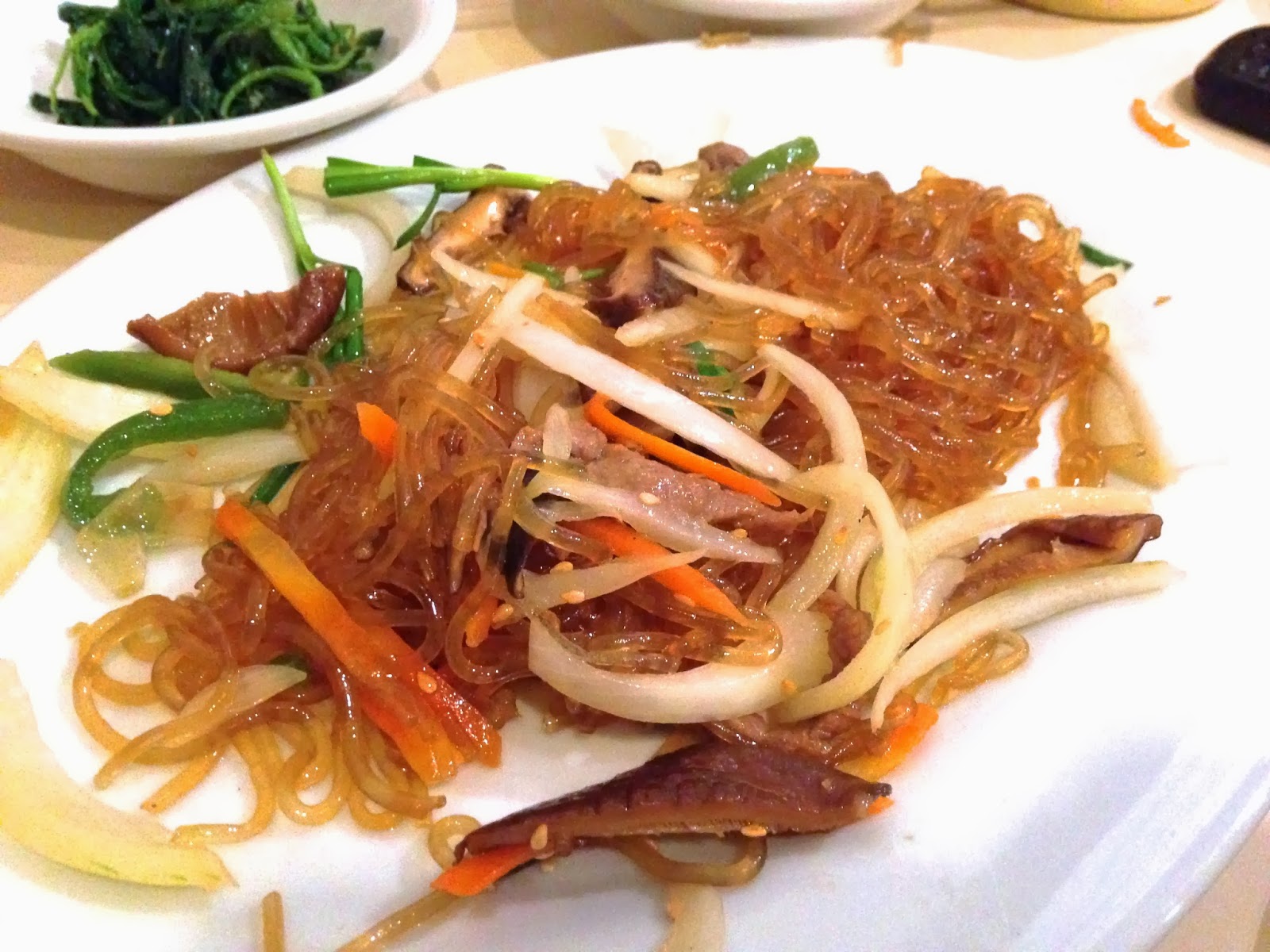