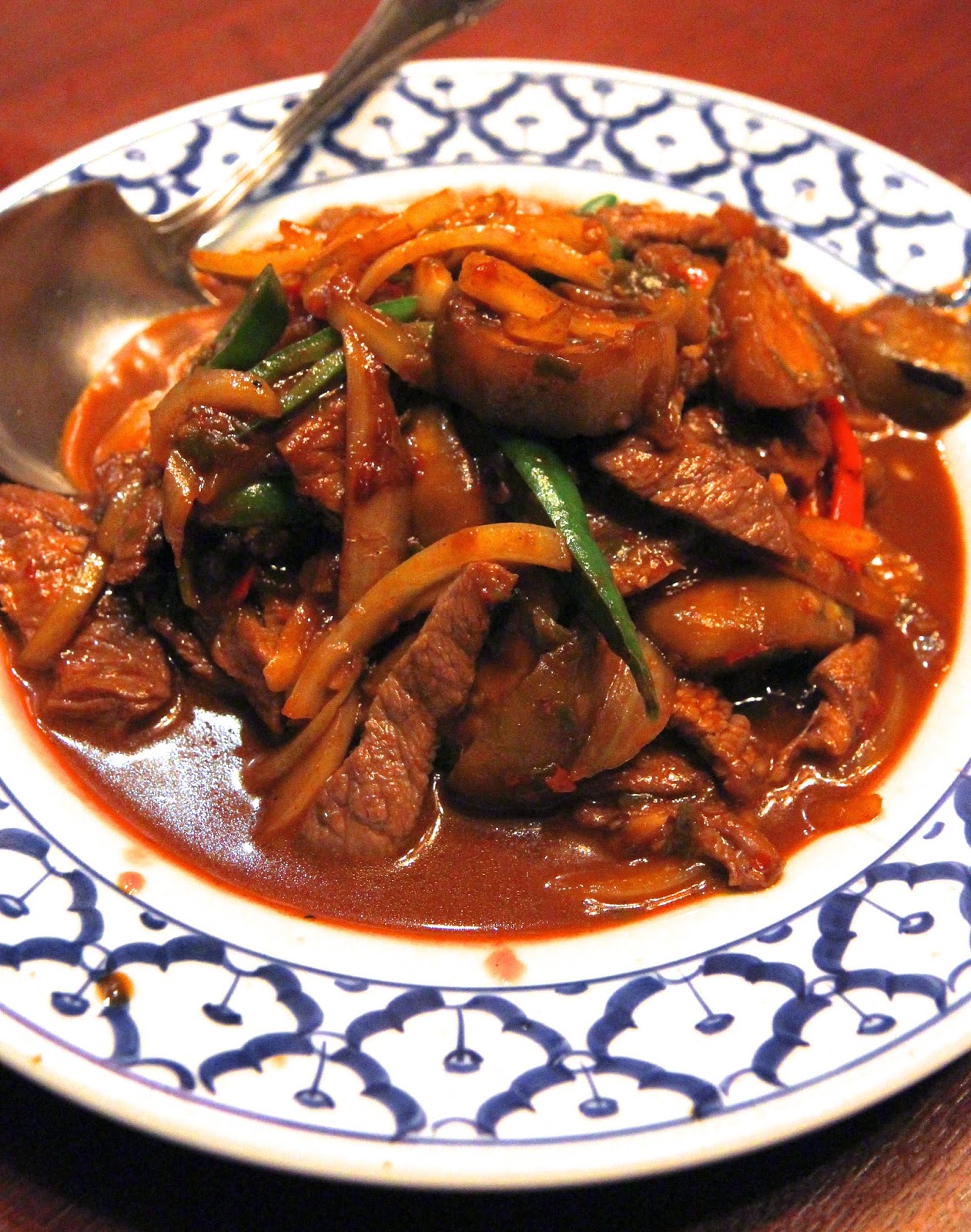 with the Family and the Folks


The Prodigal Son Returns for No Particular Reason, Day 1.

Back in town to see the family, whom I haven't seen in 3 weeks (see most recently 5.048 Deungsim Bulgogi... plus Naengmyeon Sari).

We spent the afternoon hanging out in Myeong-Dong.

For dinner, we went to Bundang and had dinner with my folks at Sala Thai (see most recently 4.320 Beef Phanaeng Curry). 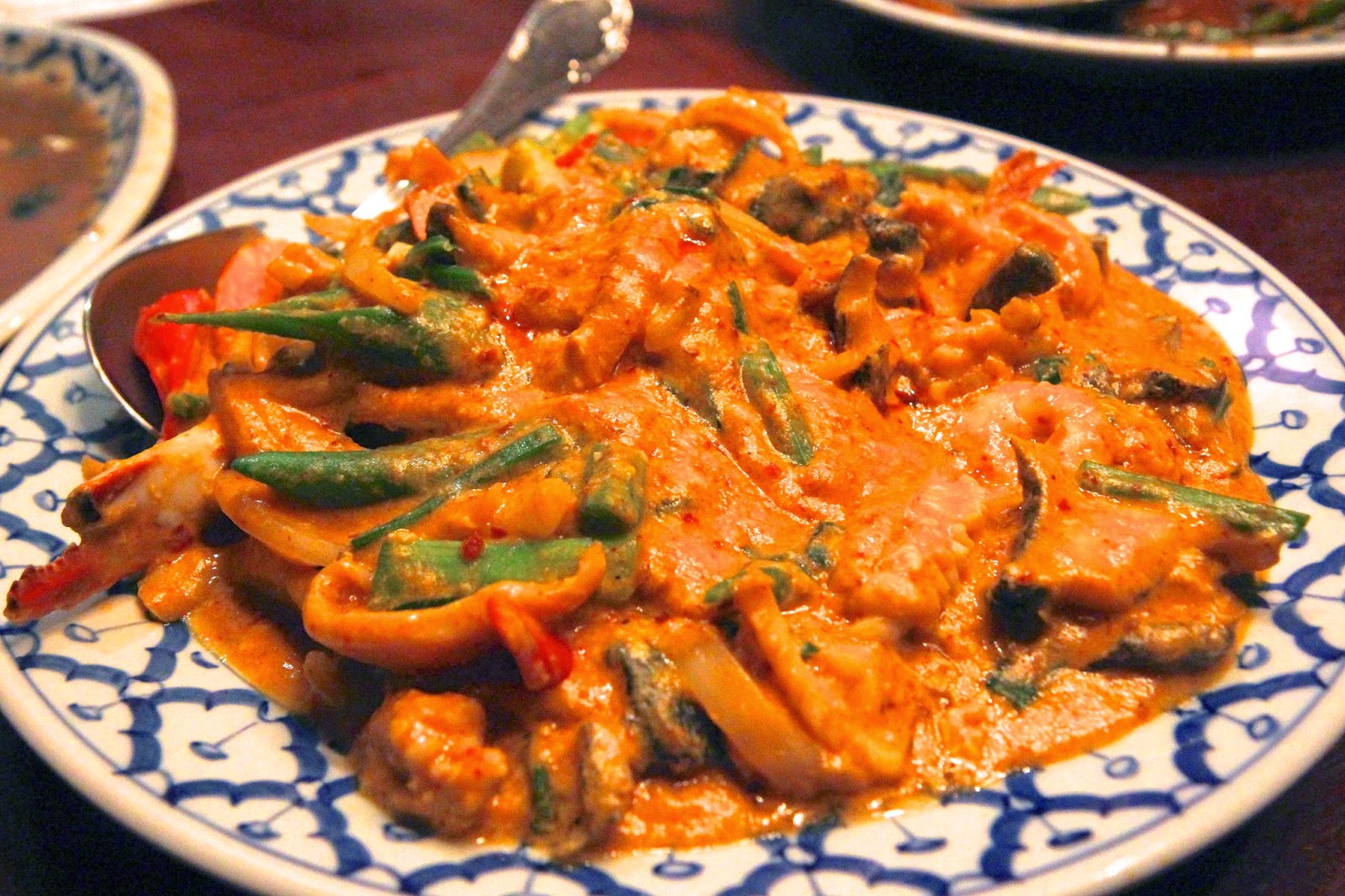 They were out of soft shell crab (see for example 4.123 Poonim Phat Pong Kari), so we tried the mixed seafood variation (1.5), but it didn't come close.

The beef & eggplant dish--I can't recall the name--was pretty good.  It came in some kind of spicyish sauce that I've never had before. The chunks of eggplant were just barely cooked, leaving them nice and firm, not at all mushy--which is generally what I don't like about eggplant. 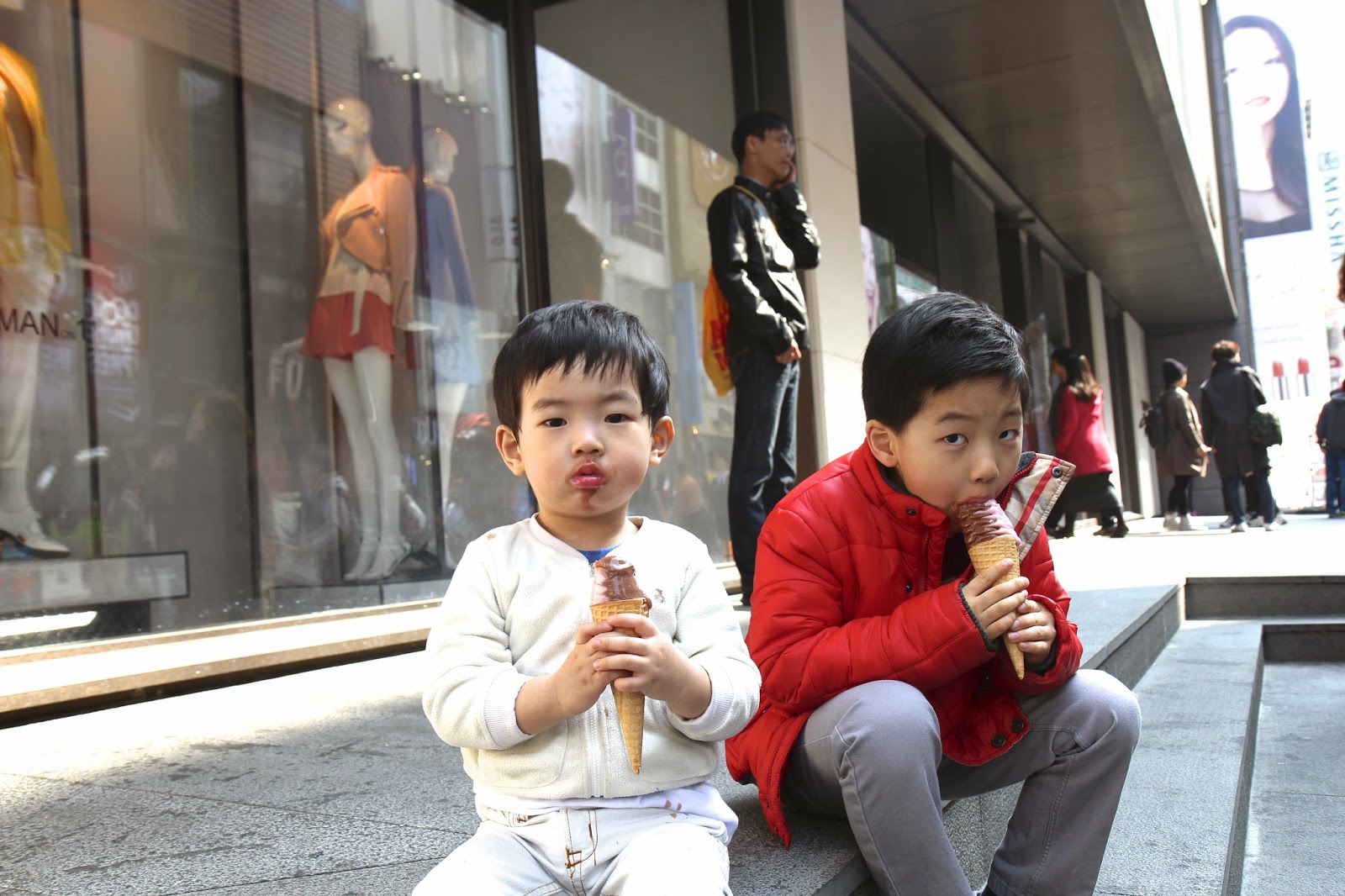 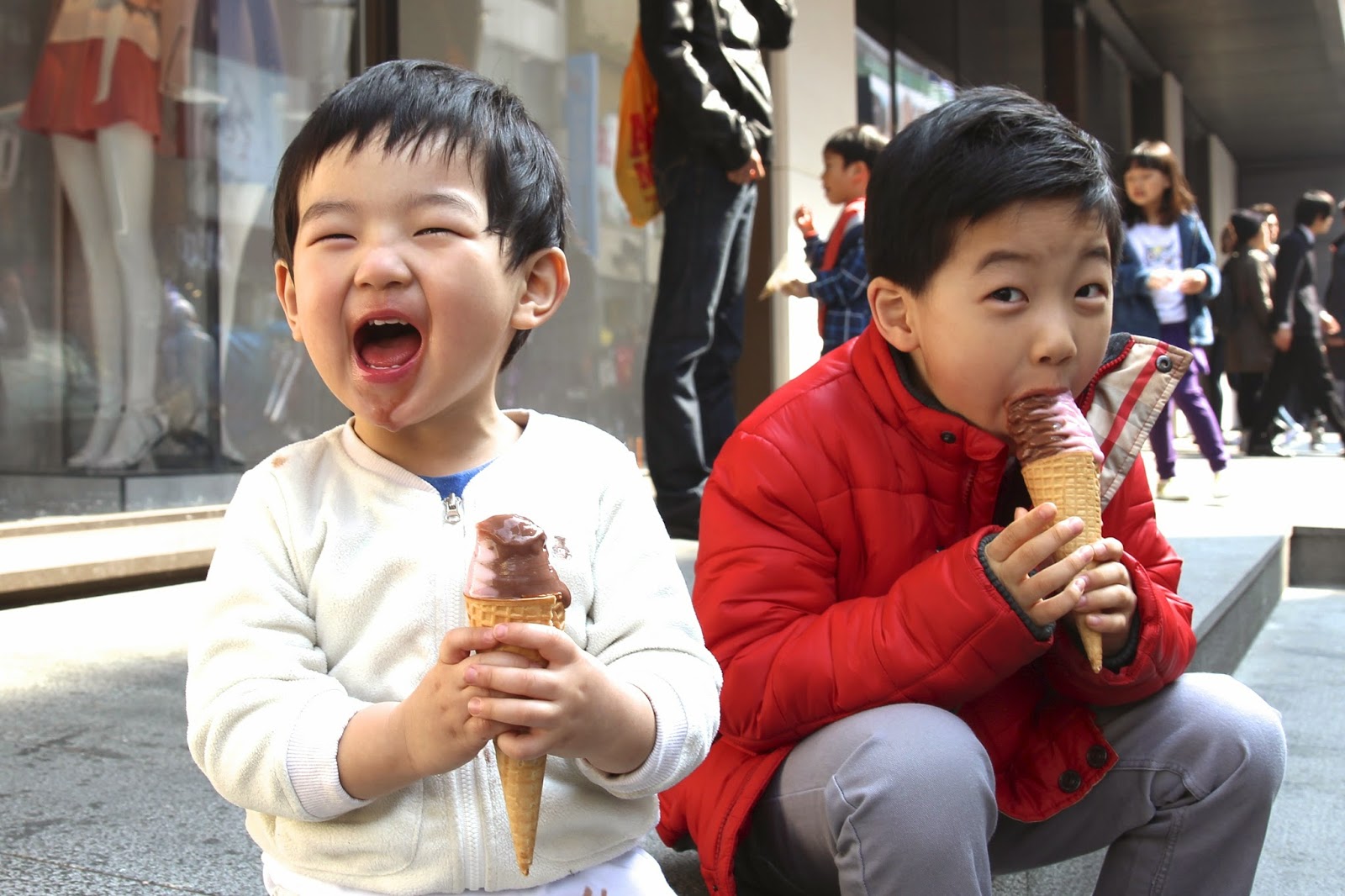 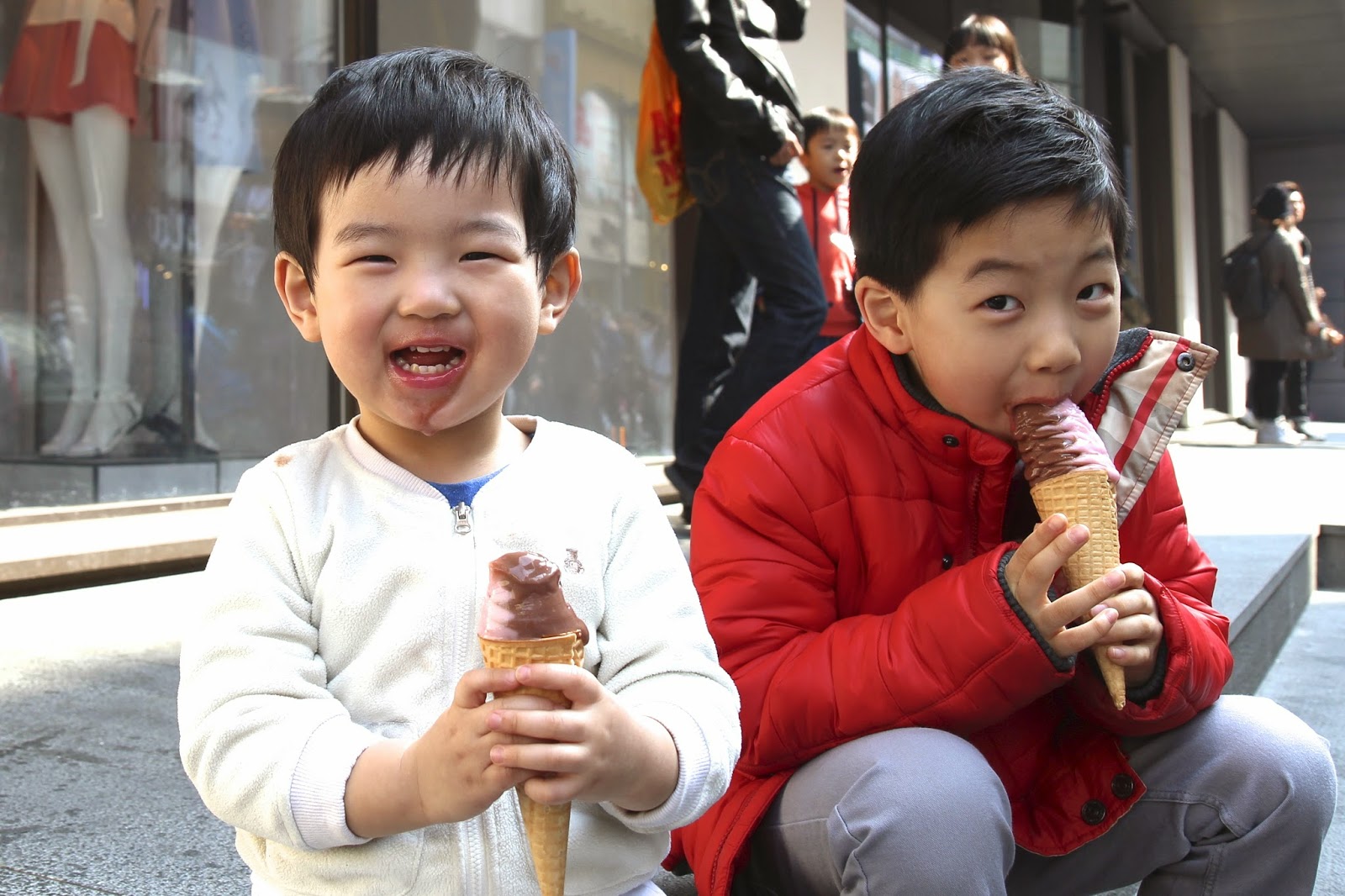 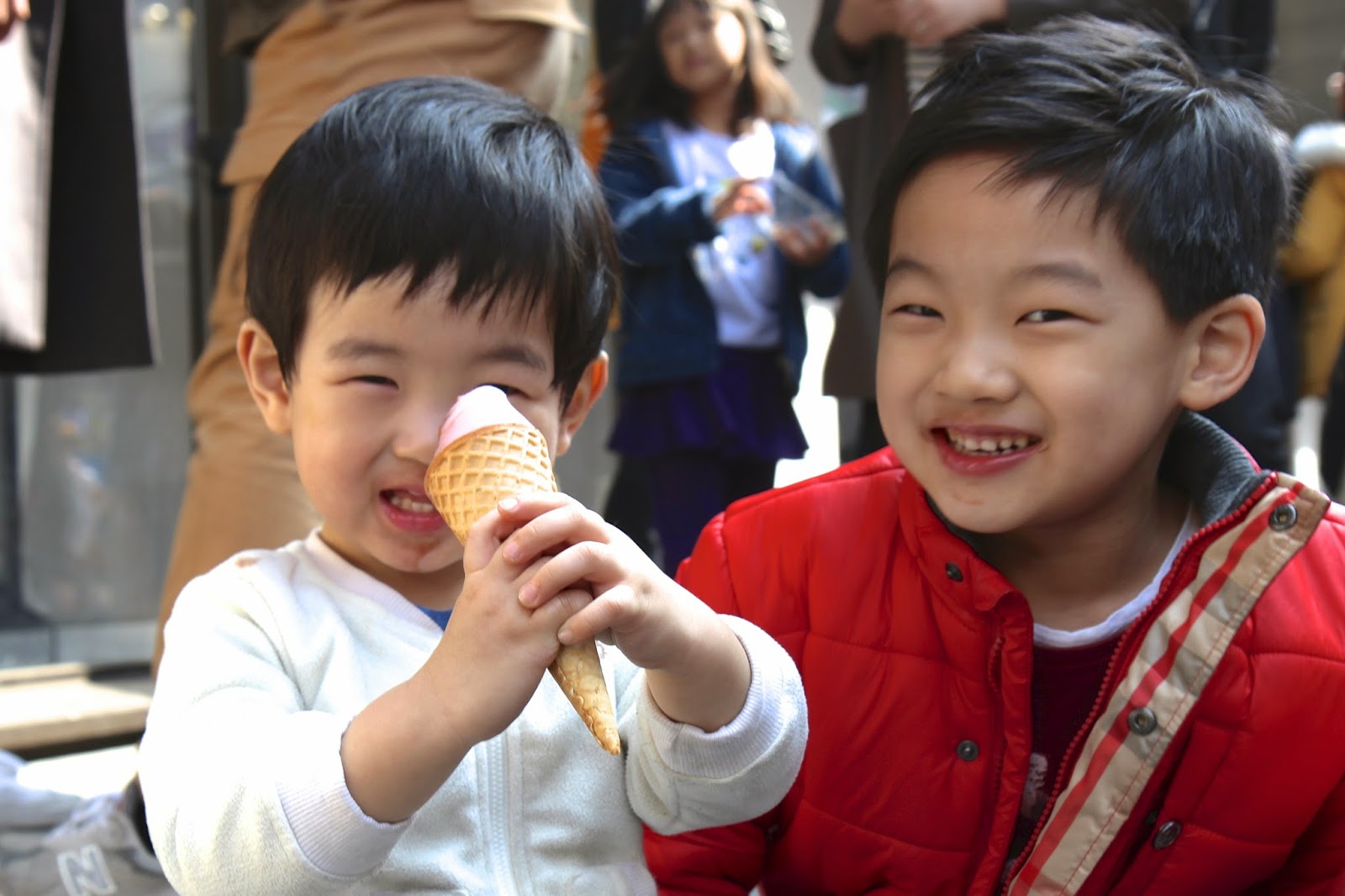 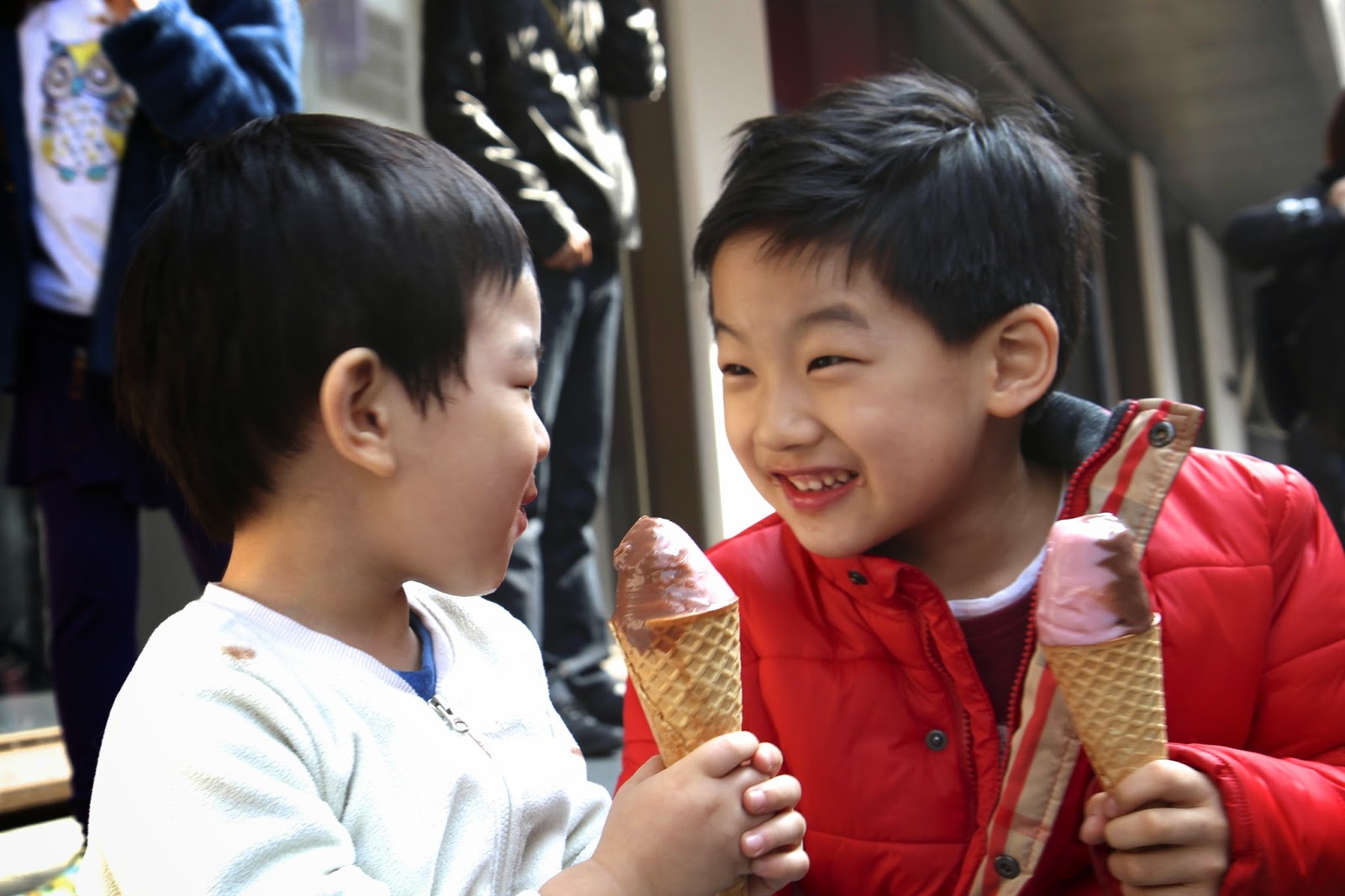 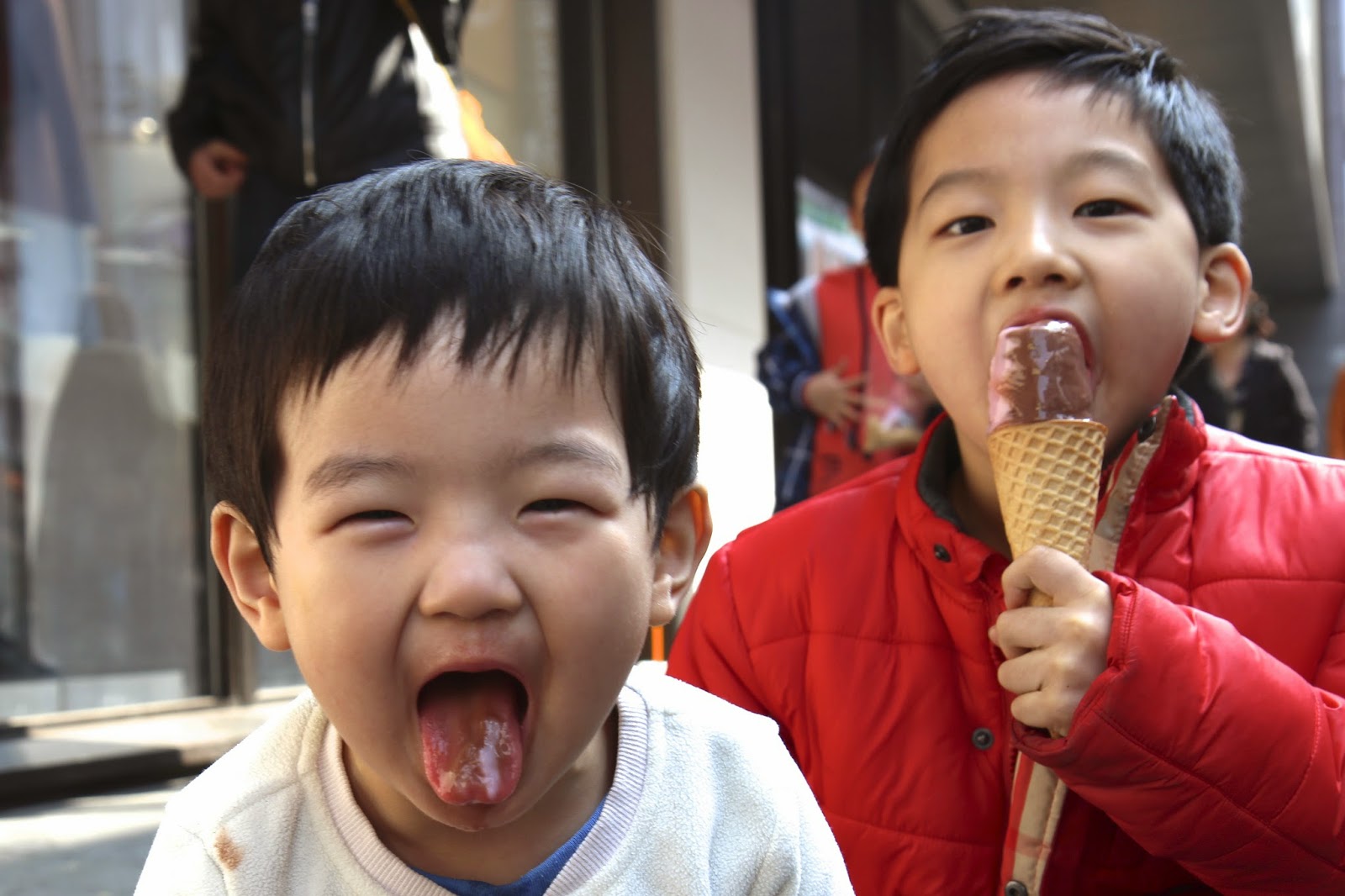