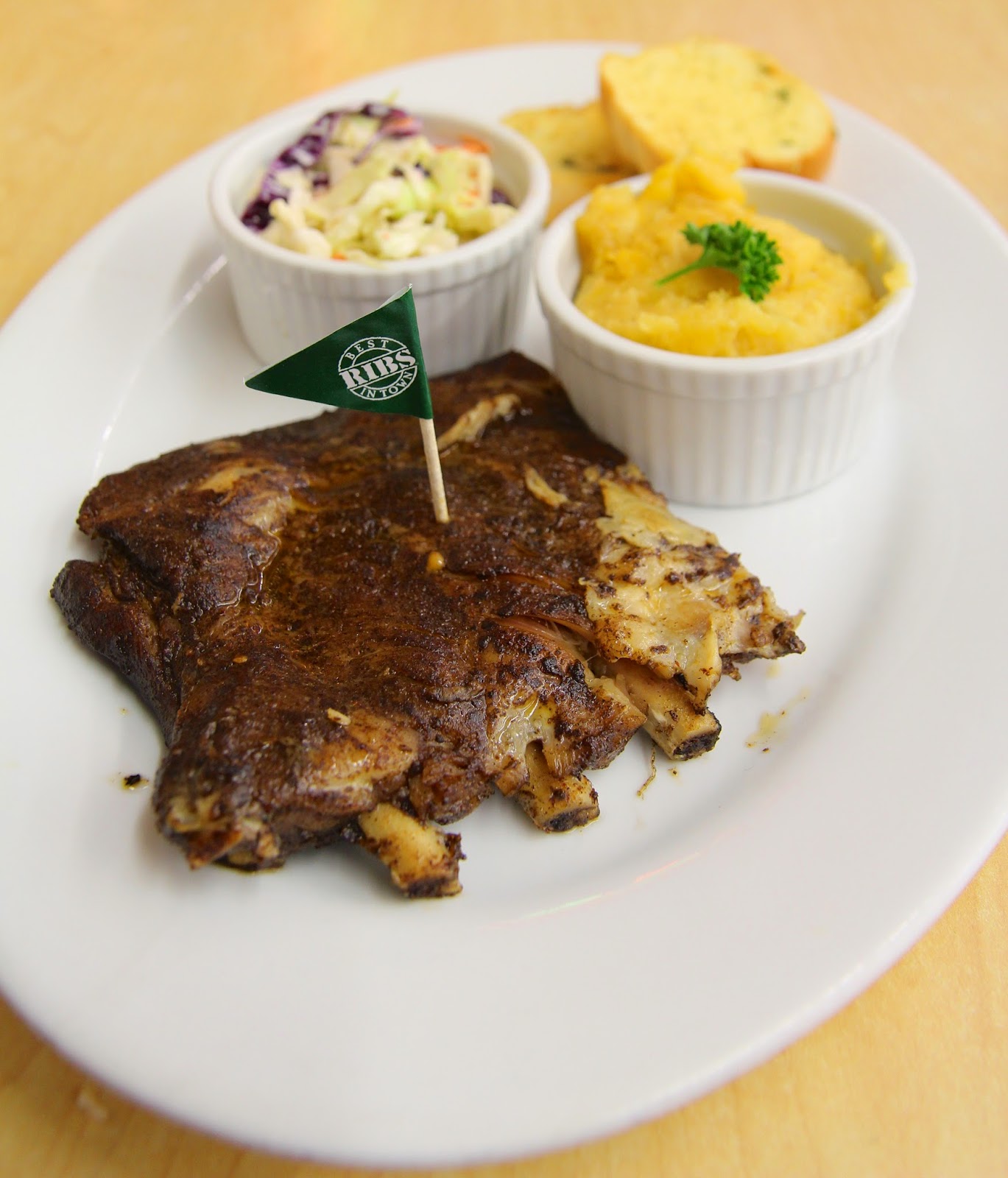 This is the 36th restaurant in the series, the 33rd from the 1st floor.  Padre Faure Wing. 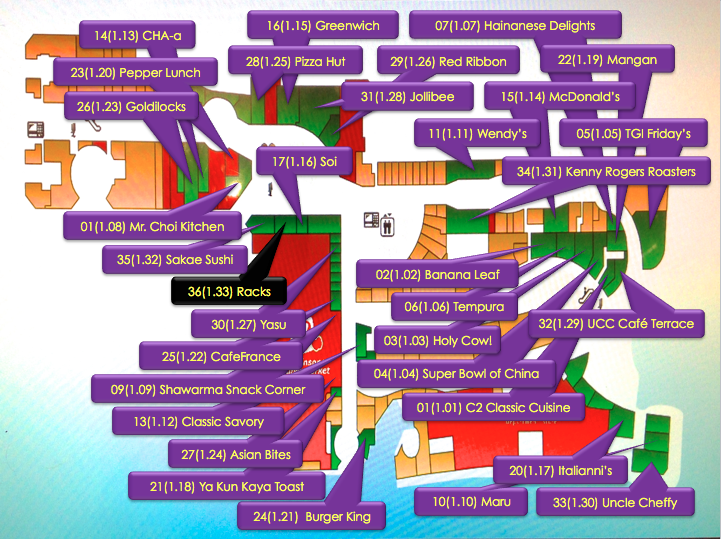 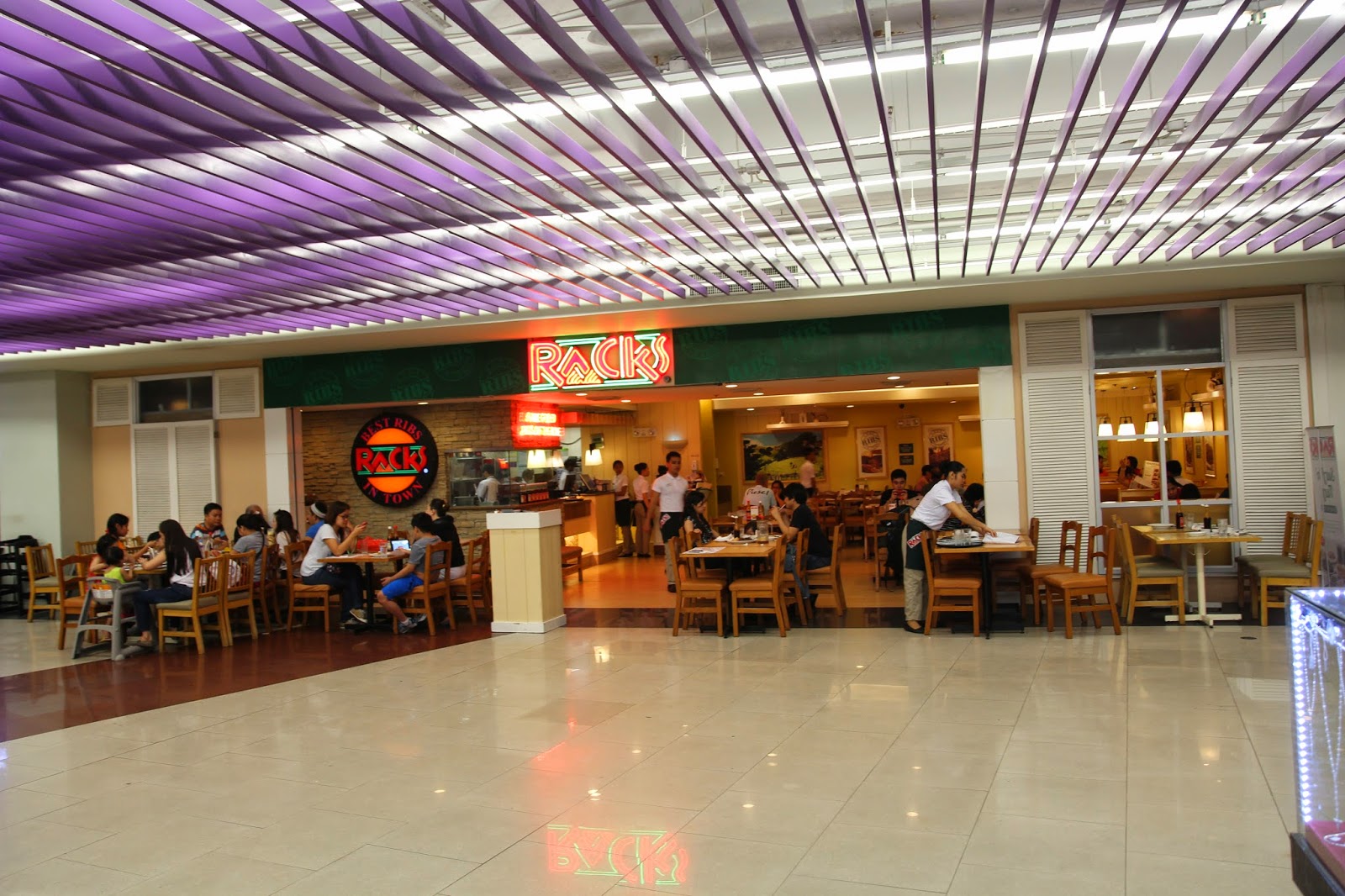 Racks is an American restaurant chain.  Locally owned.  Founded in 1992.  Currently 14 locations across Metro Manila, mostly in malls.  Name stands for "Real American Country Kitchen Style"--while trying to come up with a sarcastic quip, I decided that the name actually isn't so bad.  Mostly southern-style BBQ, ribs and chicken, plus all the fixin's. 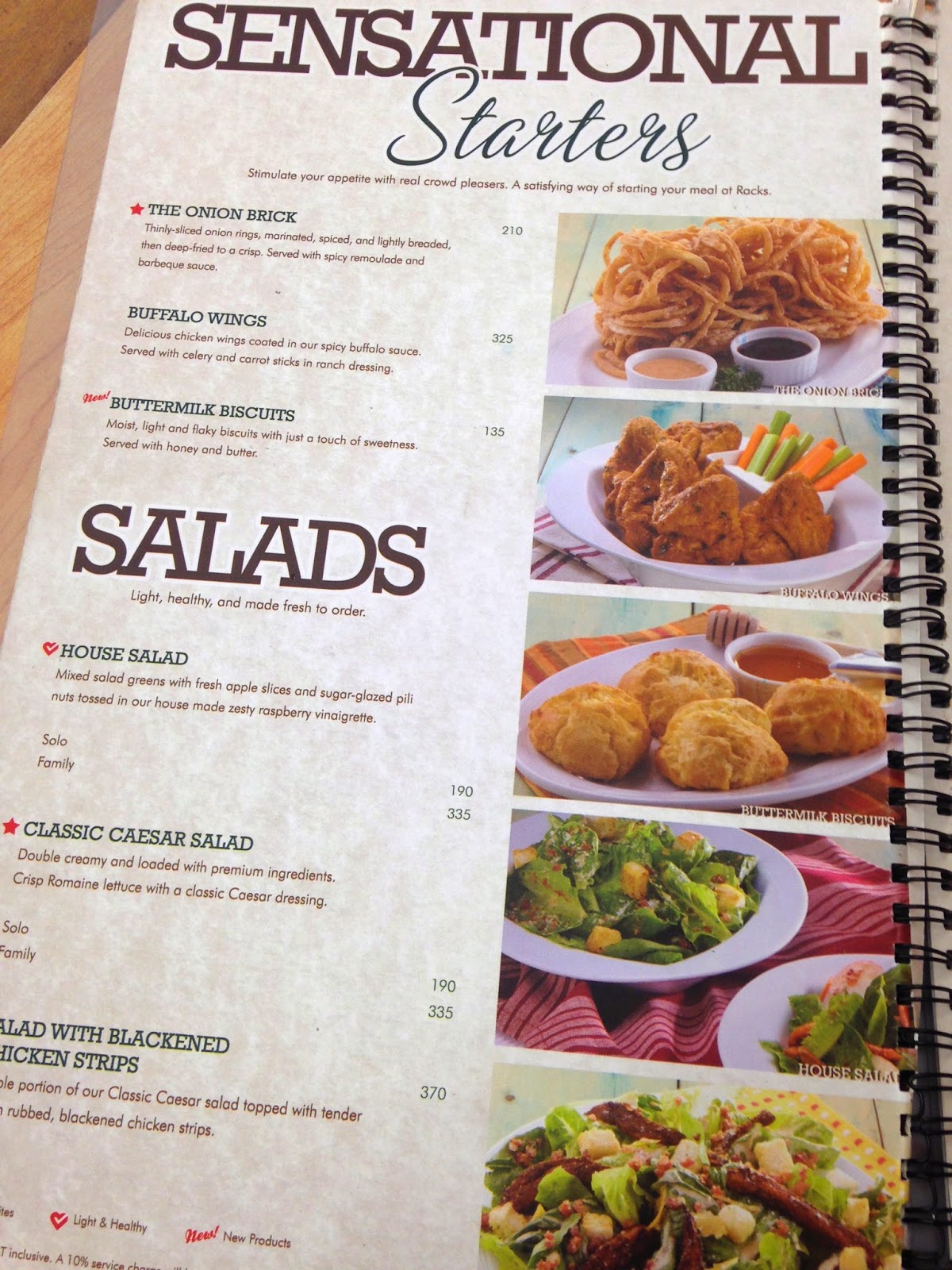 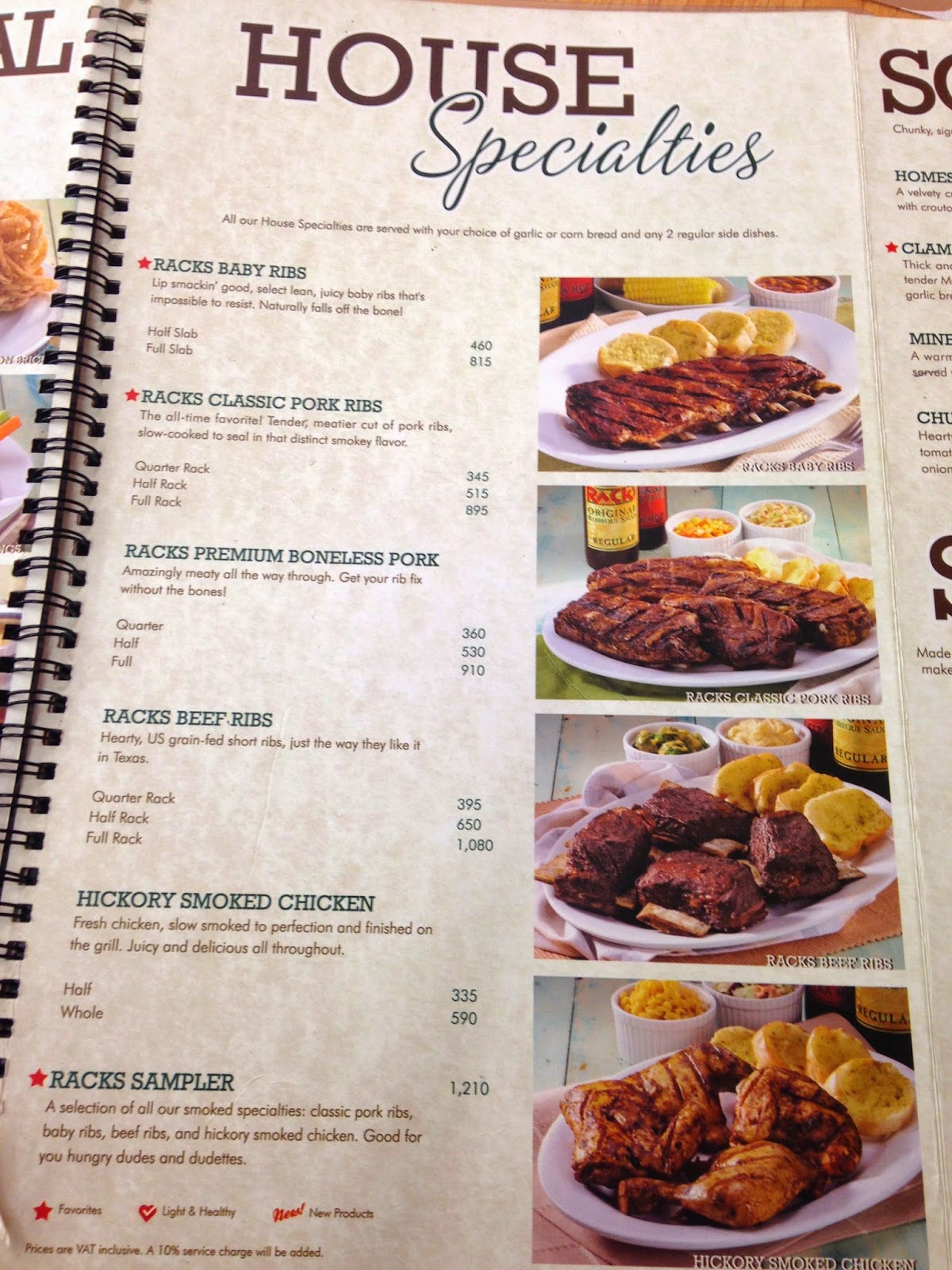 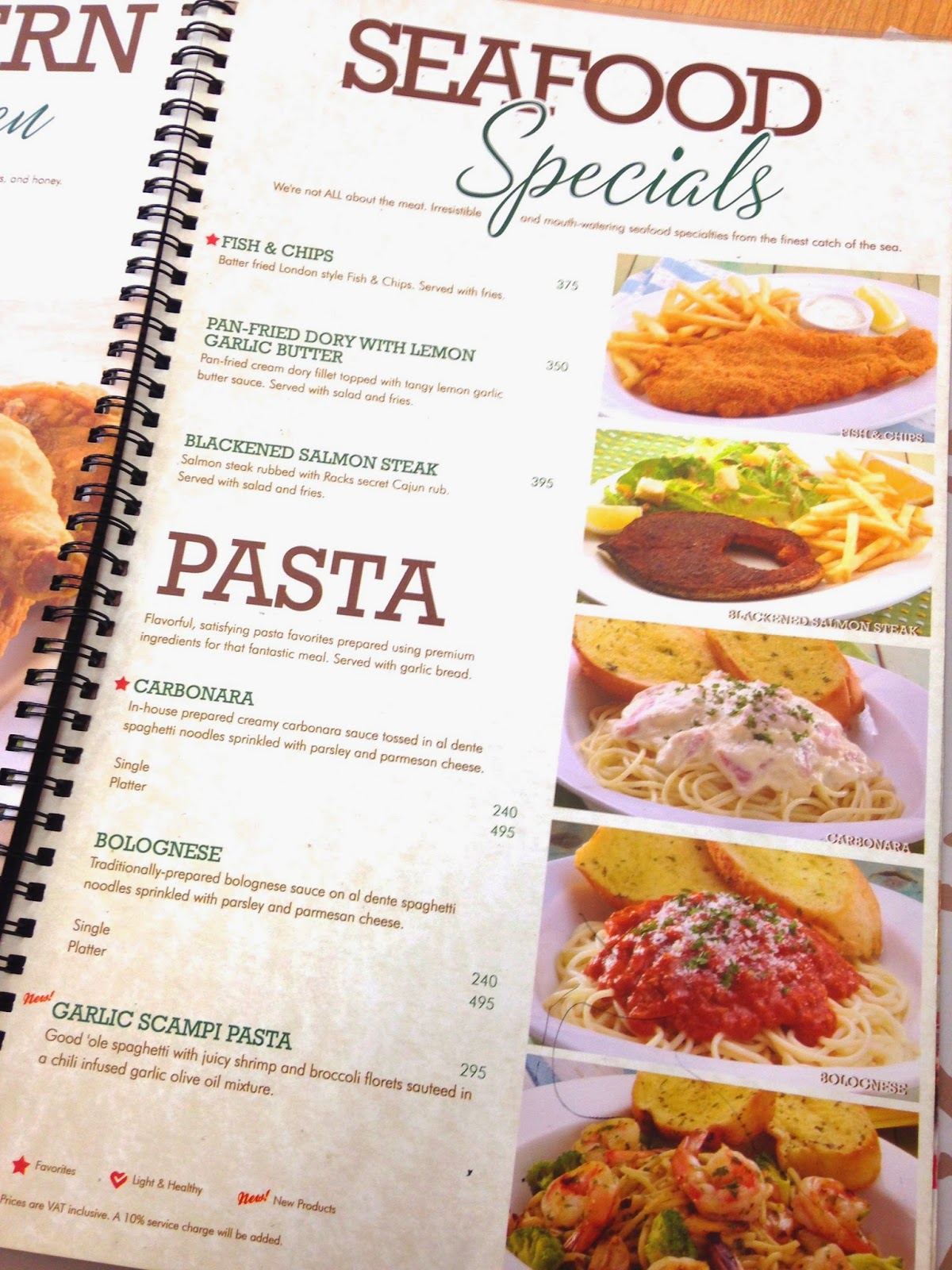 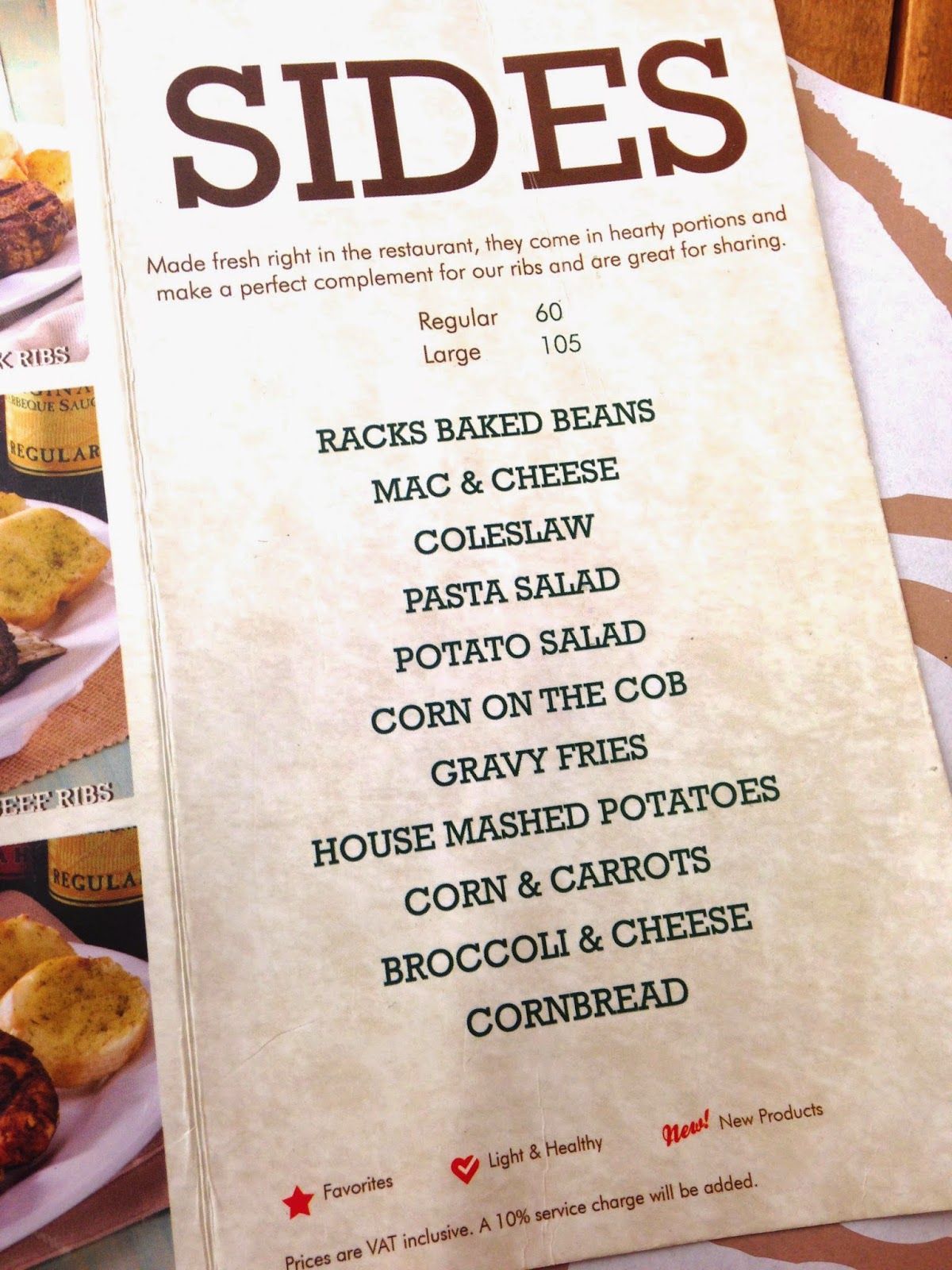 Classic American sides, no wonder Americans are so fat; the least fattening dish, the corn & carrots (which likely would've been too salty), was unavailable this evening.

The food wasn't too bad.  For starters, the babyback ribs were "fall-off-the-bone tender" as advertised.  However, marinated/brined in some melange of spices that I couldn't quite place, the flavor of the meat was a bit odd.  Would've been better to keep it simple and provide sauces on the side.  The sides were okay.  I doubt that I'll ever go back for more, perhaps the hickory smoked chicken, but I wouldn't object if I had to. 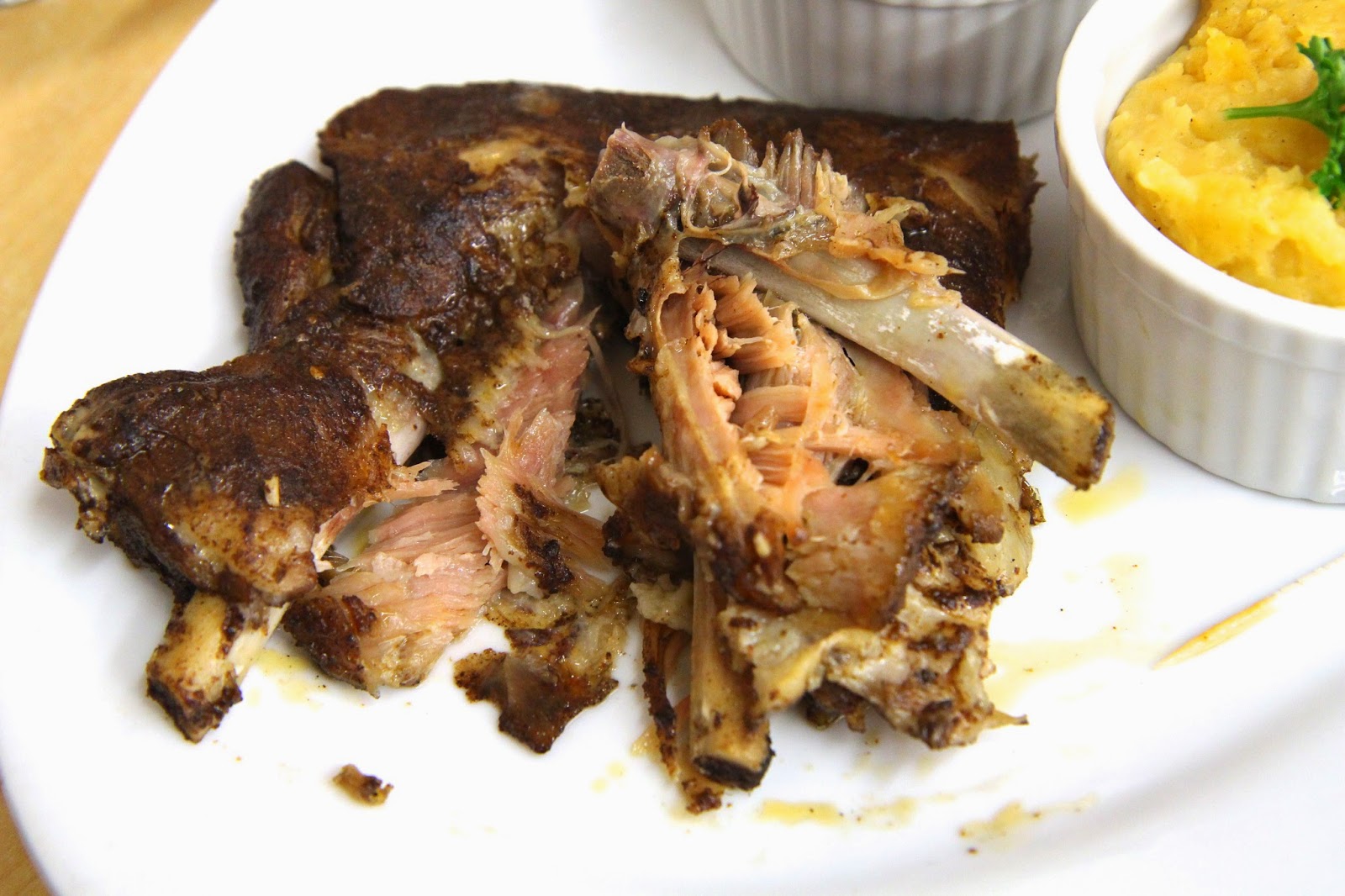 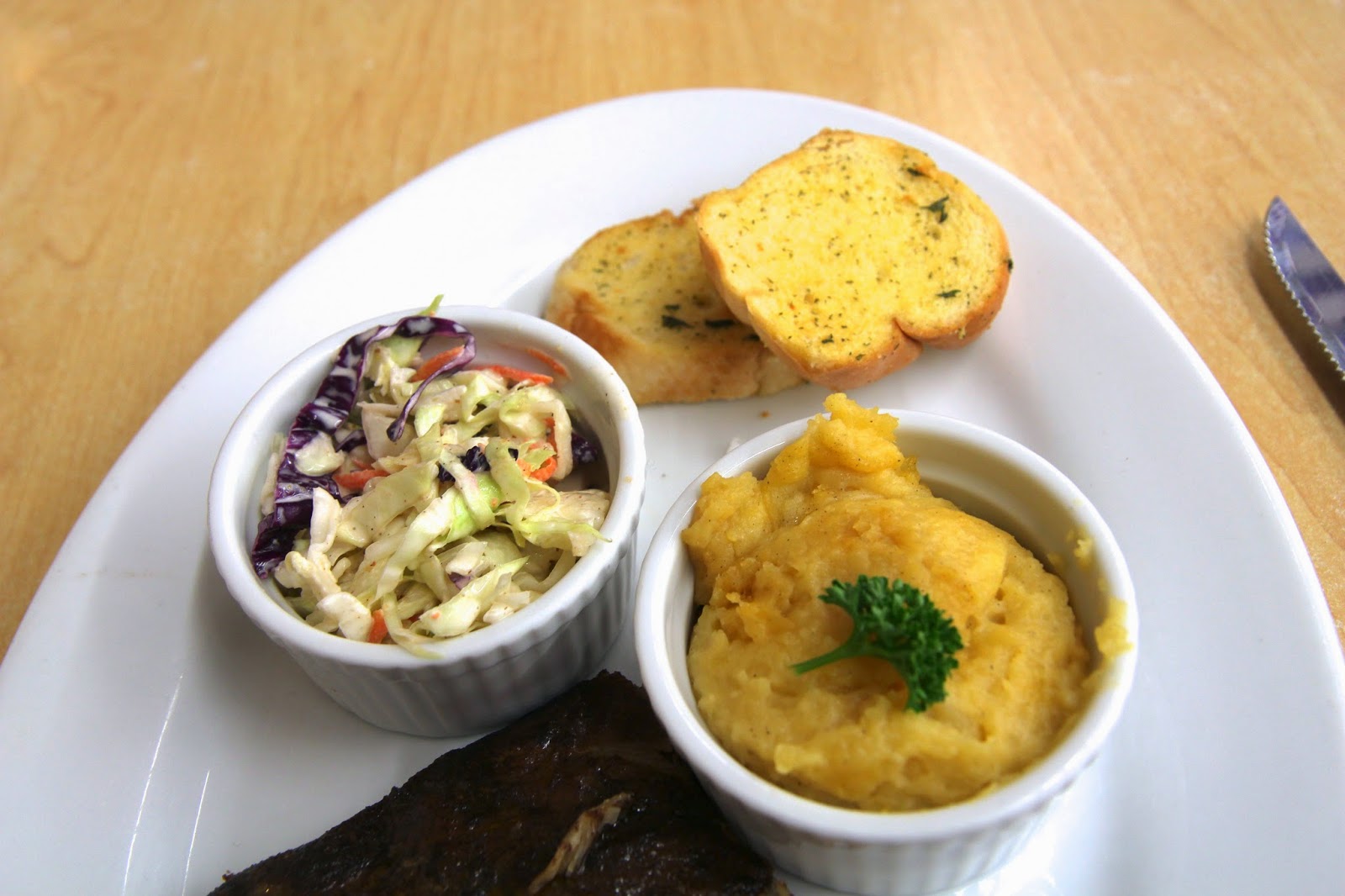 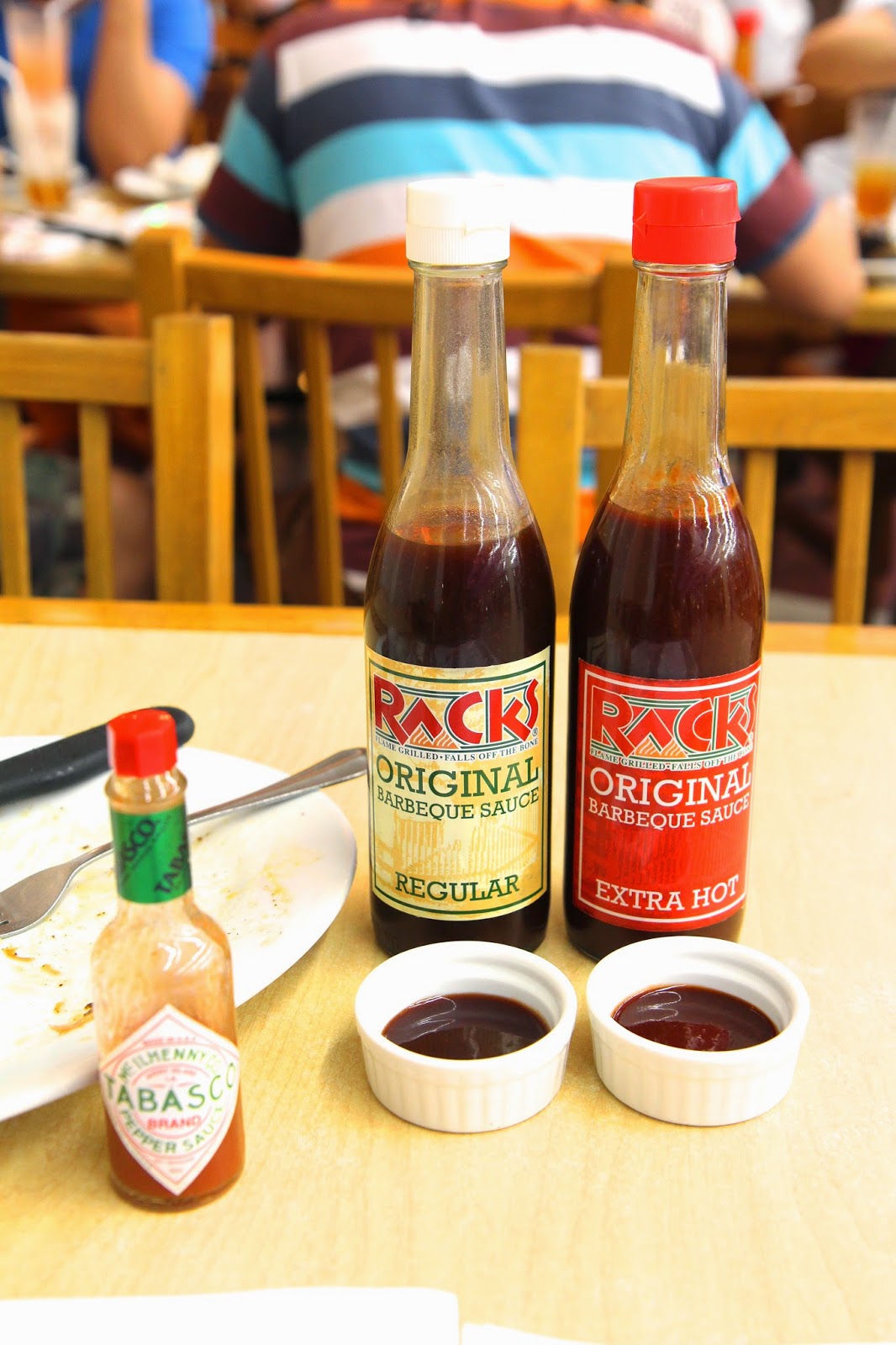 Unfortunately, I didn't realize until after the meal was over that they offer proprietary dipping sauces until later: one a "regular" BBQ sauce (2.5), the other an absurdly hot "extra hot" sauce (0.5).