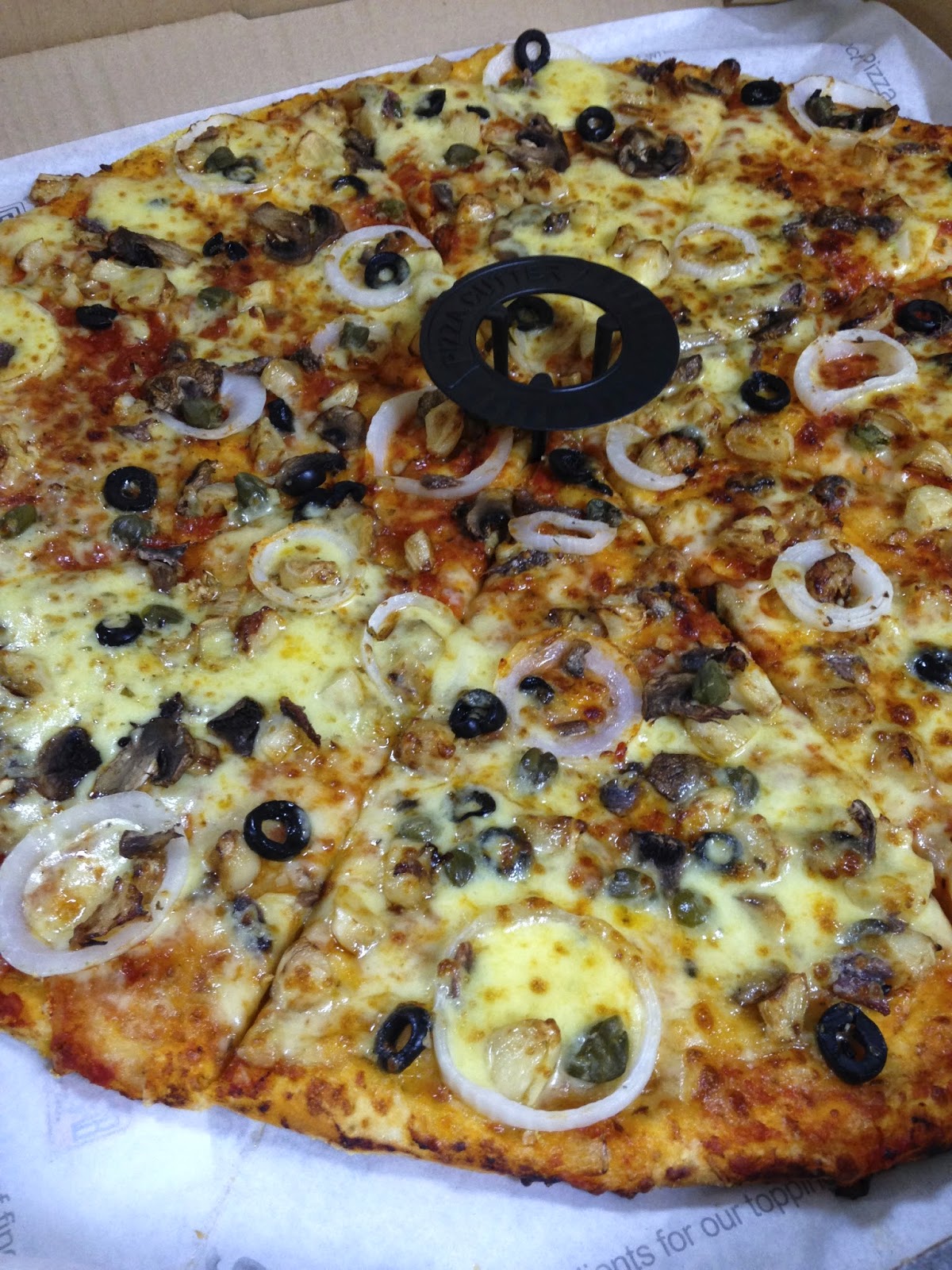 in the office (WHO WPRO)

with various members of the NHP unit


The Consultation on Overweight, Obesity, Diabetes, and Law begins tomorrow.  The night before, the members of the team stayed late in the office to finalize preparations.

Yellow Cab Pizza Co. is an American-style pizza chain.  Established in 2001.  Filipino-owned.  Branches in 5 countries, including 103 (currently) across the Philippines.

For dinner, someone ordered pizzas from Yellow Cab.  The one with anchovies was my choice.


Unbearably salty.  Not just the anchovies, and the capers, and the black olives, all concentrated sodium bombs, but way too salty all around. I barely finished a slice. 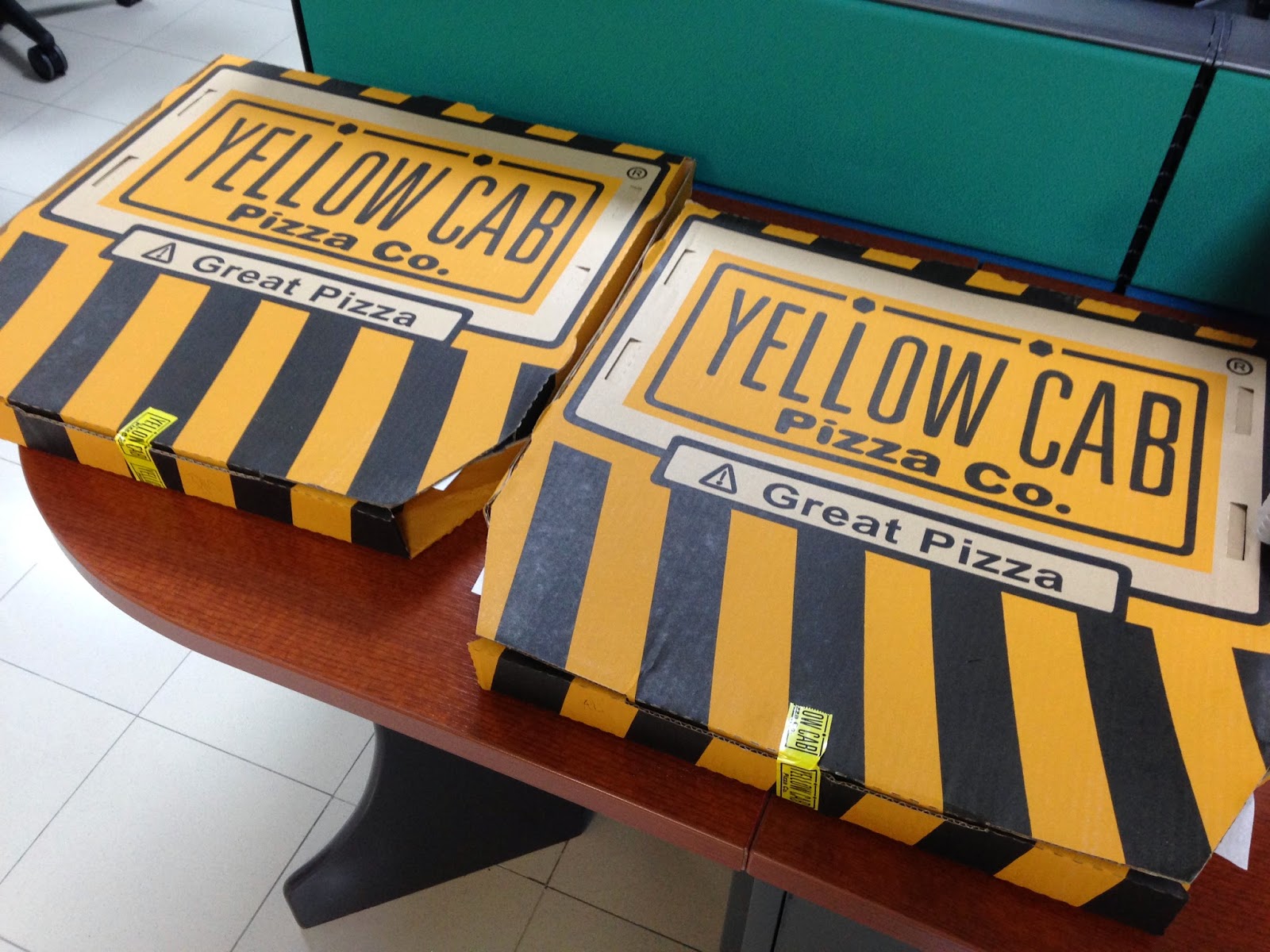 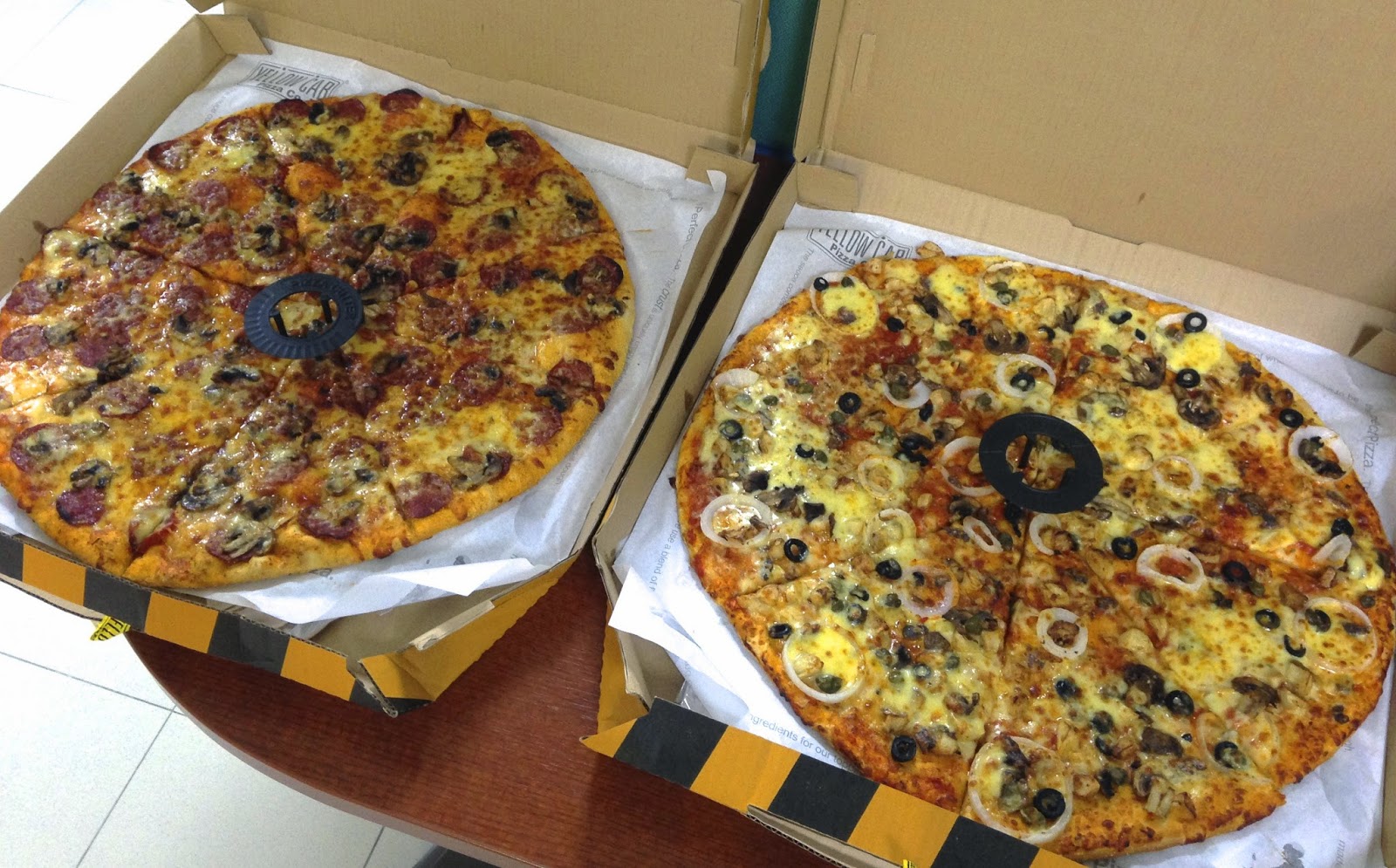 The other one (left) was Pepperoni & Mushroom, also too salty.


Two nights in a row that I couldn't handle the food because of the salt (see previously 5.092 Pho Ga), or perceptions thereof.  Initially, I'd assumed that the problem was the Filipino tendency to overseason everything, which was probably part of it.  But then, I learned from the Chief Medical Officer in our unit that certain systematic disruptions in the body, such as an electrolyte imbalance caused by stress--as described yesterday, I've never been more stressed in my life--can certainly have dramatic influence on perceived taste.

So, inconsistent dining experiences at the same restaurant, with the same dish, may simply be a manifestation of fluctuating personal state rather than lax quality control.  Interesting.  I wonder if food critics, especially tasters from the Michelin Guide, which emphasizes consistency, make sure that they're in optimal condition before going in for review.

A branch of Yellow Cab is located in Robinsons Place, so I'll be eating there again for TERRP, an opportunity to compare.