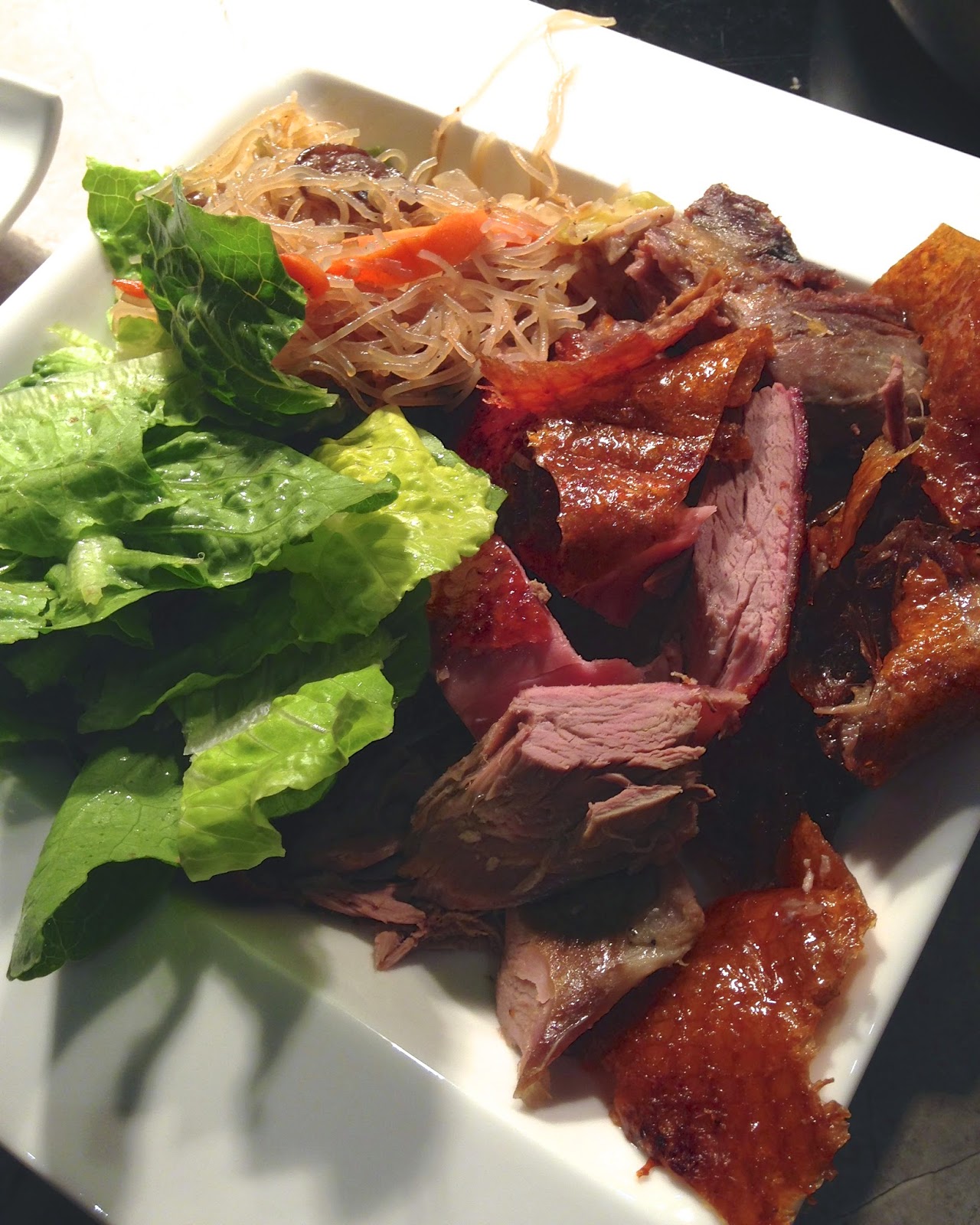 
Following Day 2 of the Consultation on Overweight, Obesity, Diabetes, and Law (see previously 5.094 Not What I'd Ordered), the facilitators of the meeting from IDLO, University of Sydney, and WHO convened for a working dinner in preparation of Day 3.

All the attendees are being accommodated at the Diamond Hotel.

They elected to stay in the hotel and eat at the buffet.

It sucked. The duck, for example, was dry, like jerky.  The noodles tasted a bit off.  Crappy across the board. 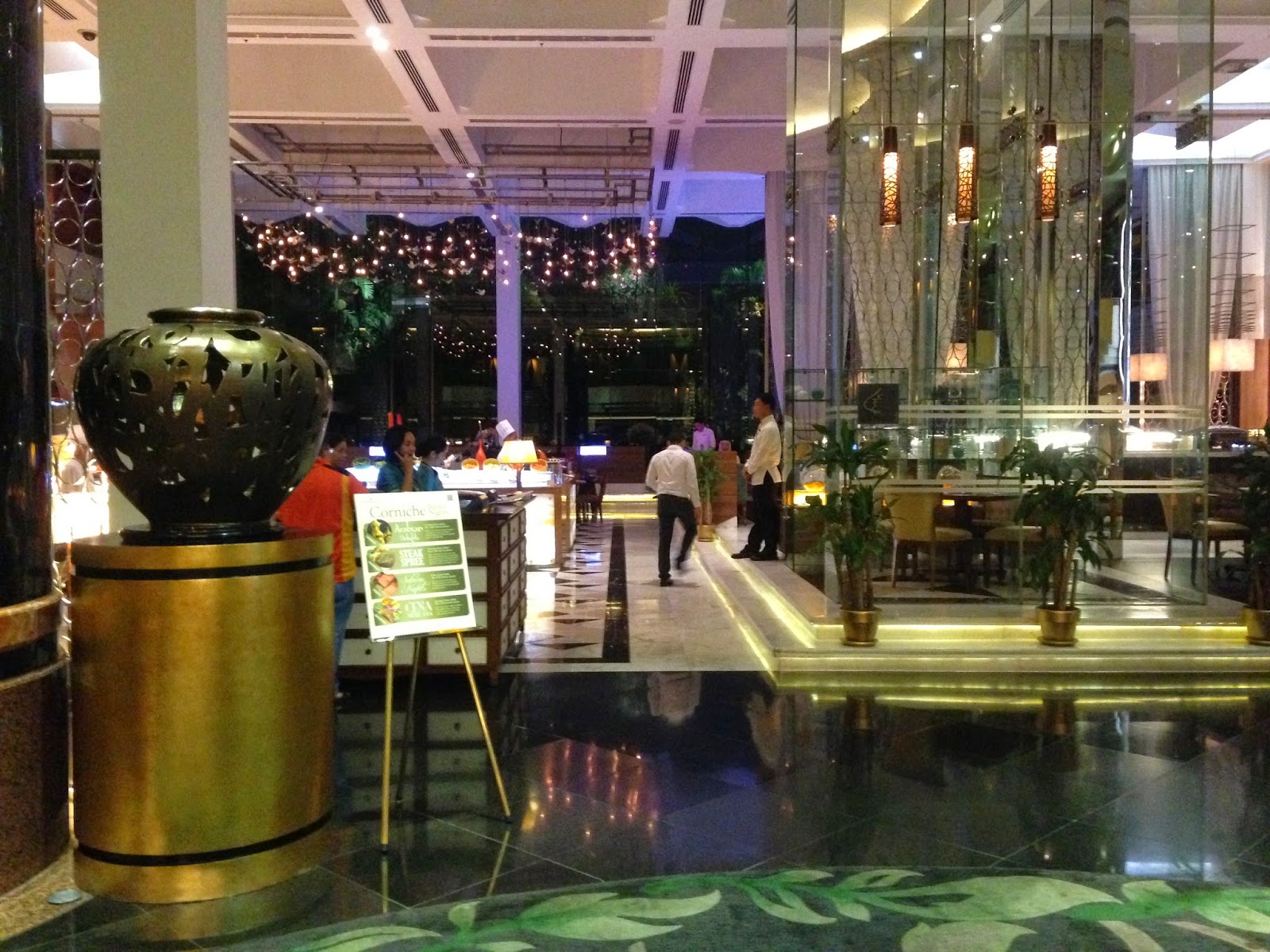 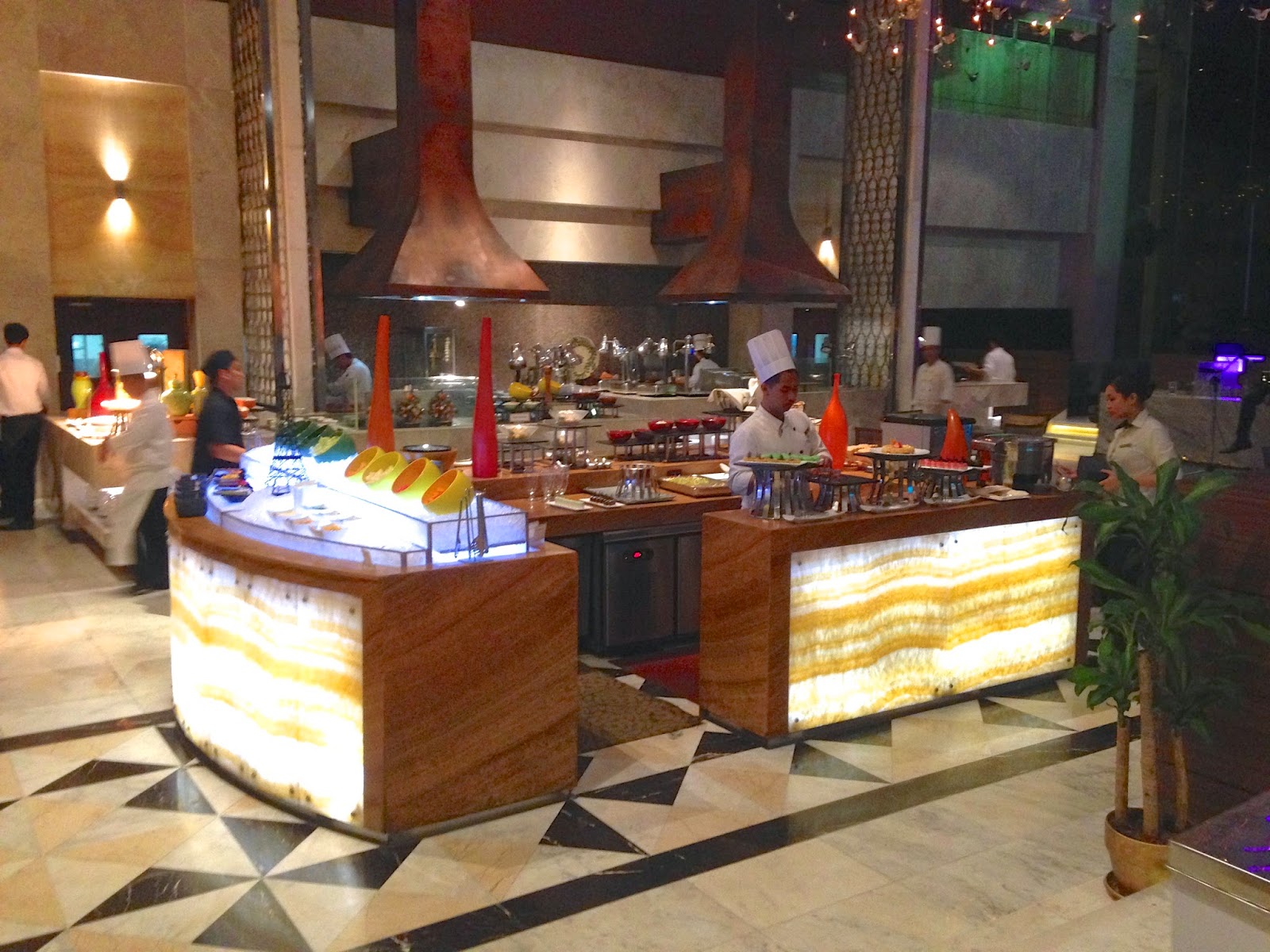 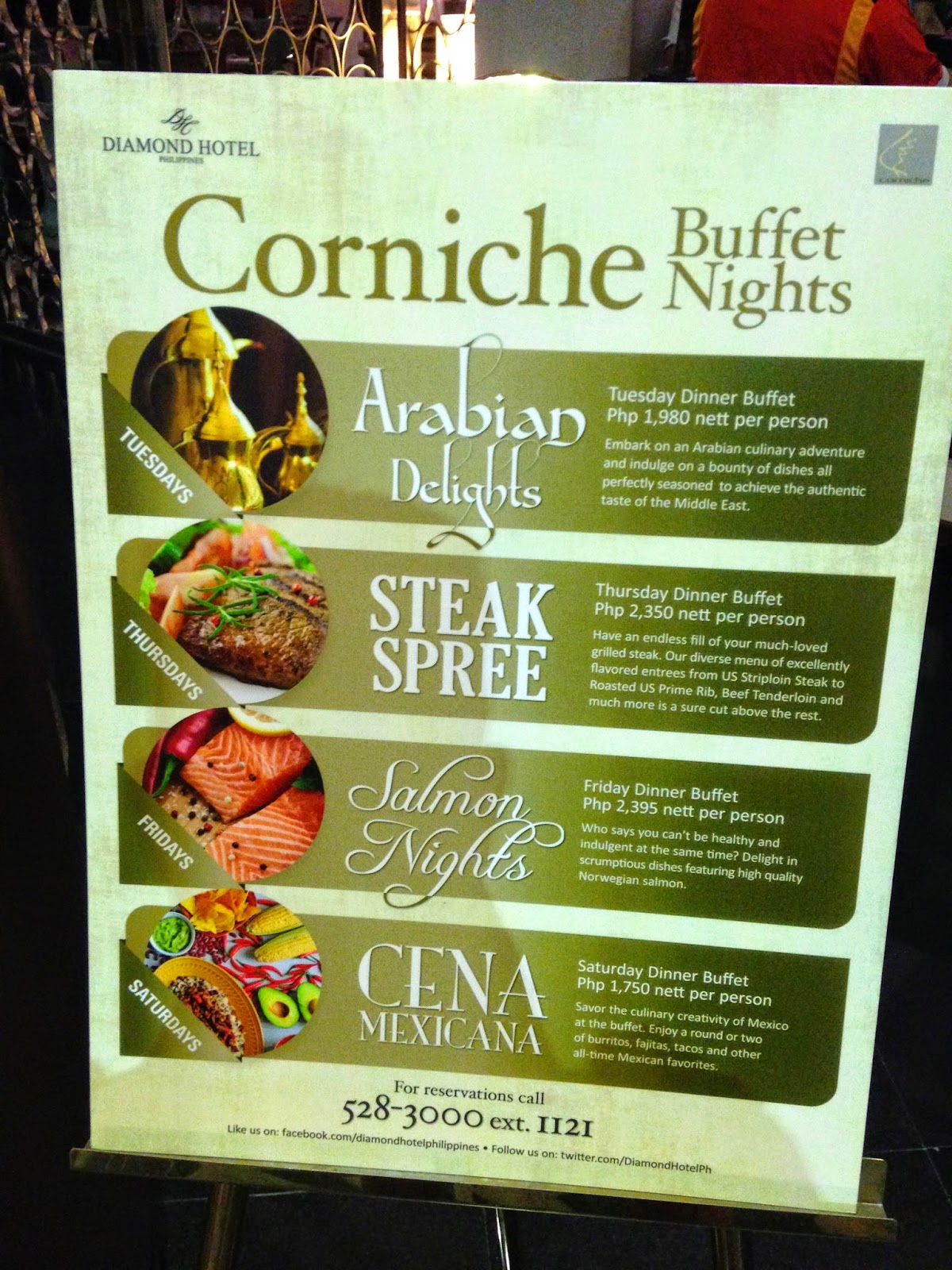 Being "Steak Spree," the charge was a ludicrous 2,350 pesos per person, the biggest ripoff that I've encountered in the Philippines thus far. 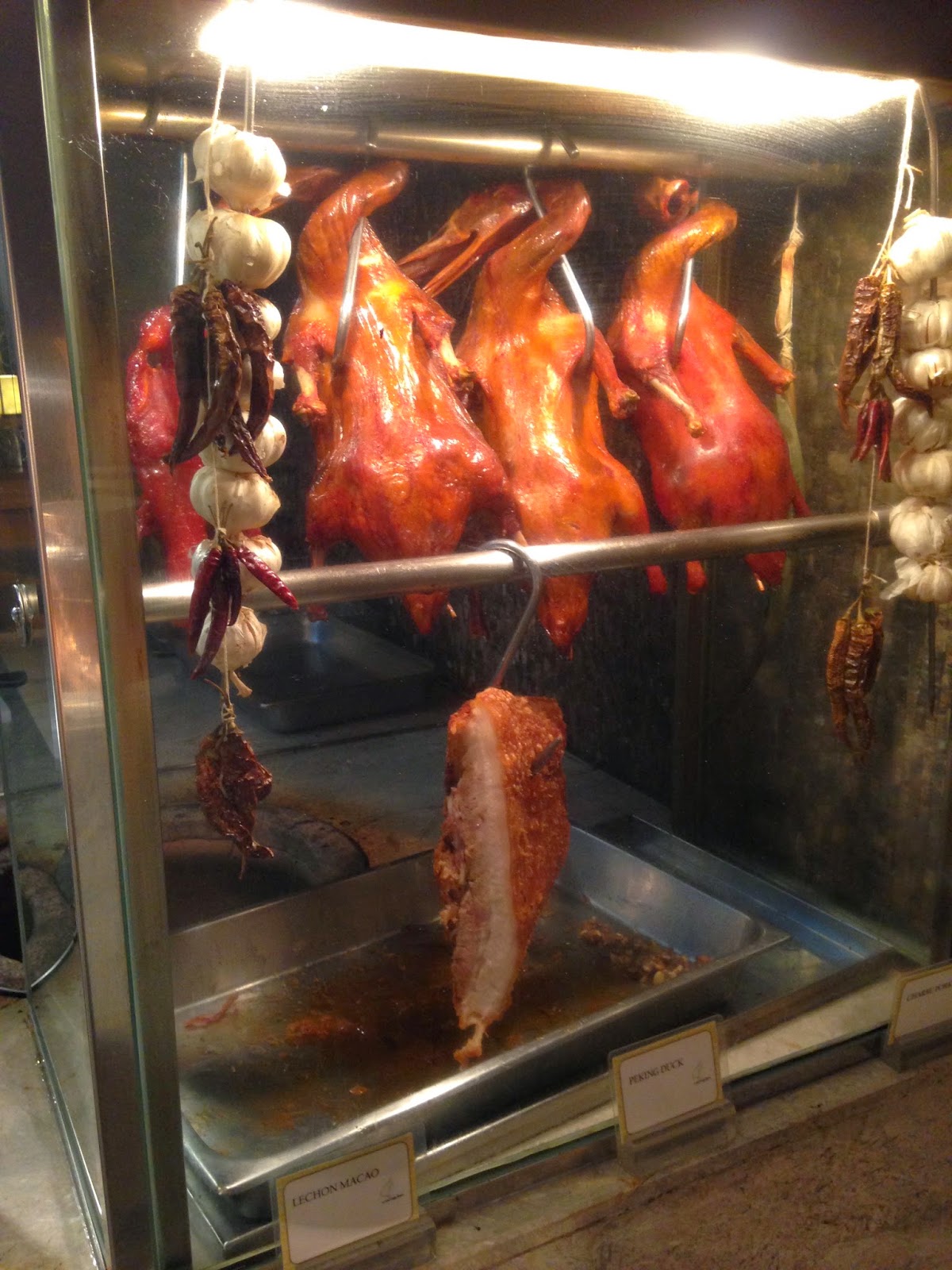 By "Buffet Highlight," I don't mean to imply that the duck was an actual highlight.