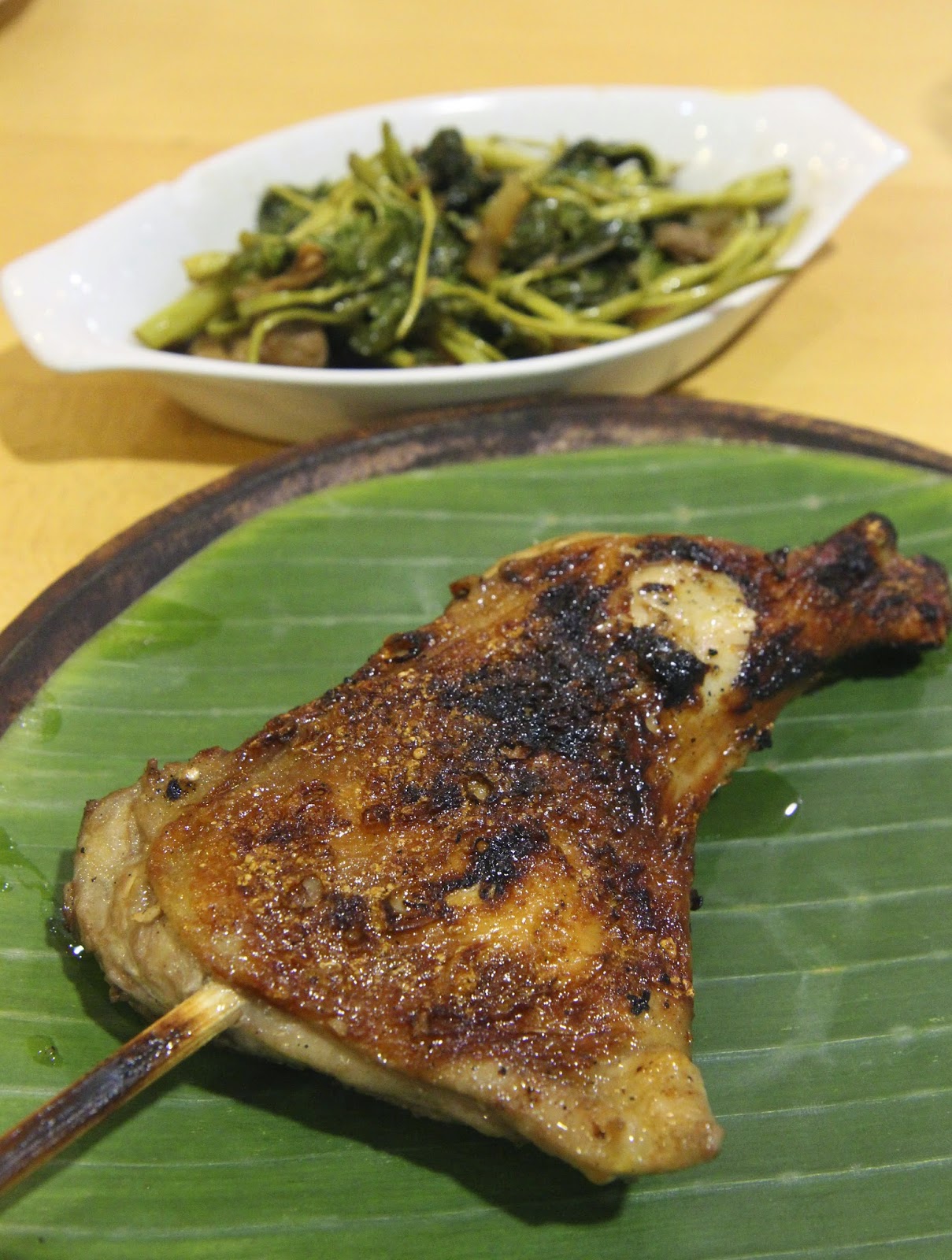 In Manila since January, living above Robinsons Place, I've been eating my way through the mall.  As far as I know, nobody has ever done anything like this, my unique contribution to the city's food/blog scene.  Initially here on a 3-month contract, I started with the restaurants on the 1st floor (currently 36, down from the initial 40), which I completed last week.  Now staying on a new contract through October, I'm doing the restaurants on the 2nd floor (currently 7, down from the initial 16, then onto to the 3rd and 4th floors, time permitting.  Henceforth, however, I'll take them as they come, no more pushing the agenda; if I don't finish, too bad. 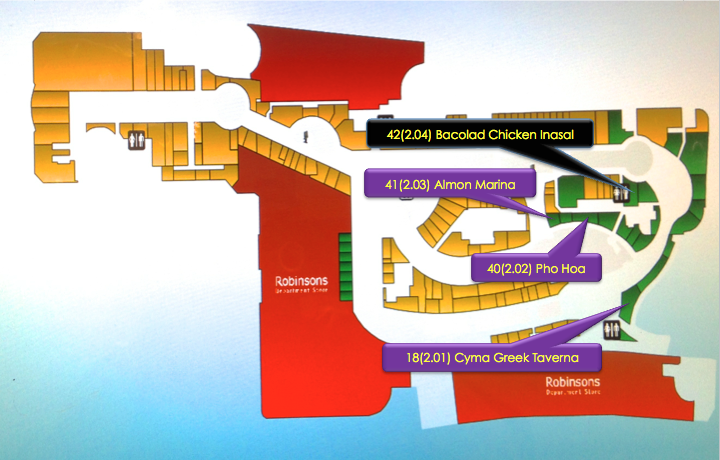 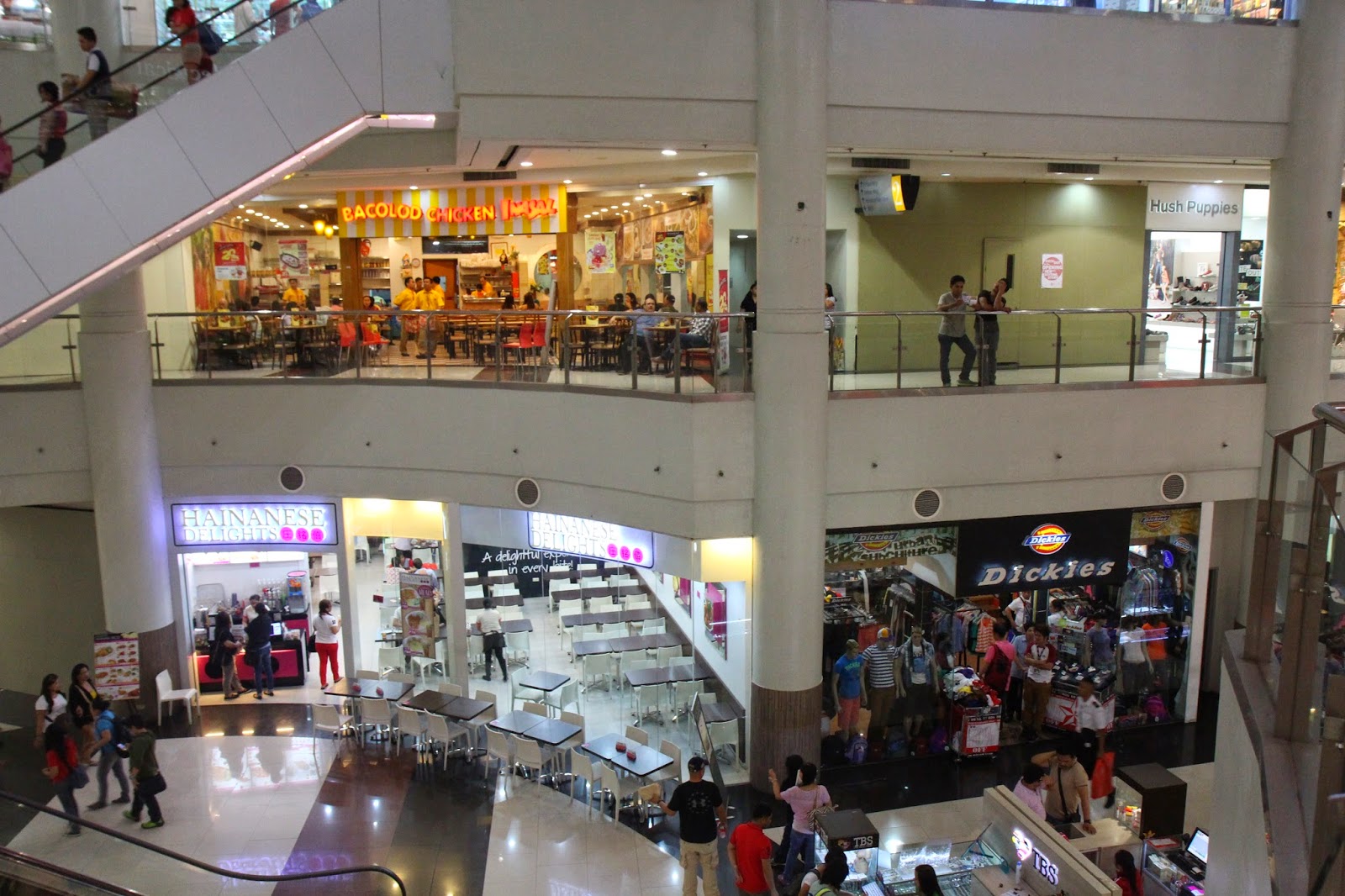 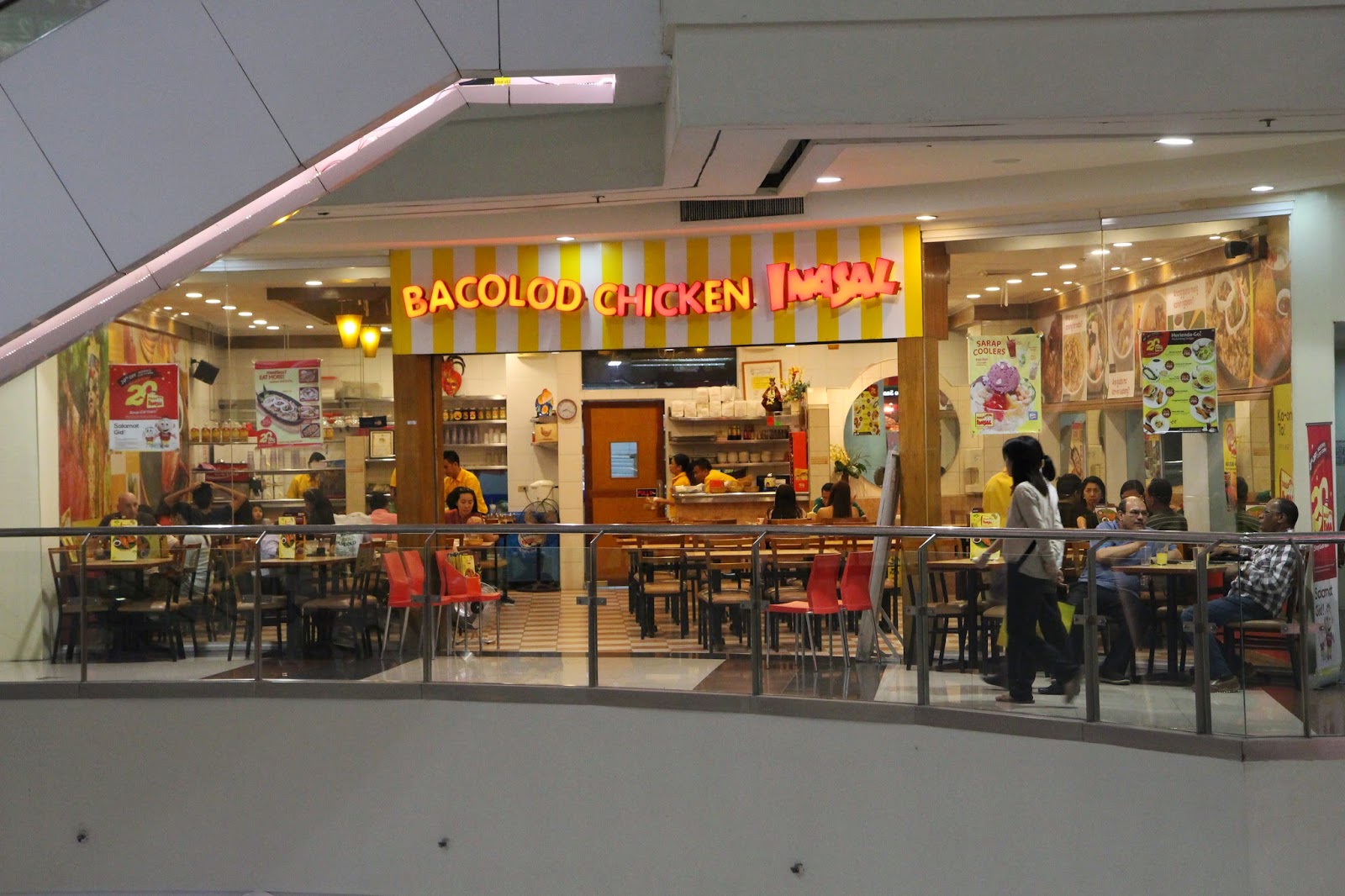 Bacolod Chicken Inasal is a Filipino chain restaurant.  Founded in 1993.  Currently 24 locations throughout the country, mostly in shopping malls.  While the signature dish is inasal, of course, though the menu also offers a wider variety of Filipino classics.  Not to be confused with Inasal Chicken Bacolod (see generally 4.268 Inasal Chicken...) or Bacolod Chk-n-BBQ House, though they're all pretty much similar kinds of places. 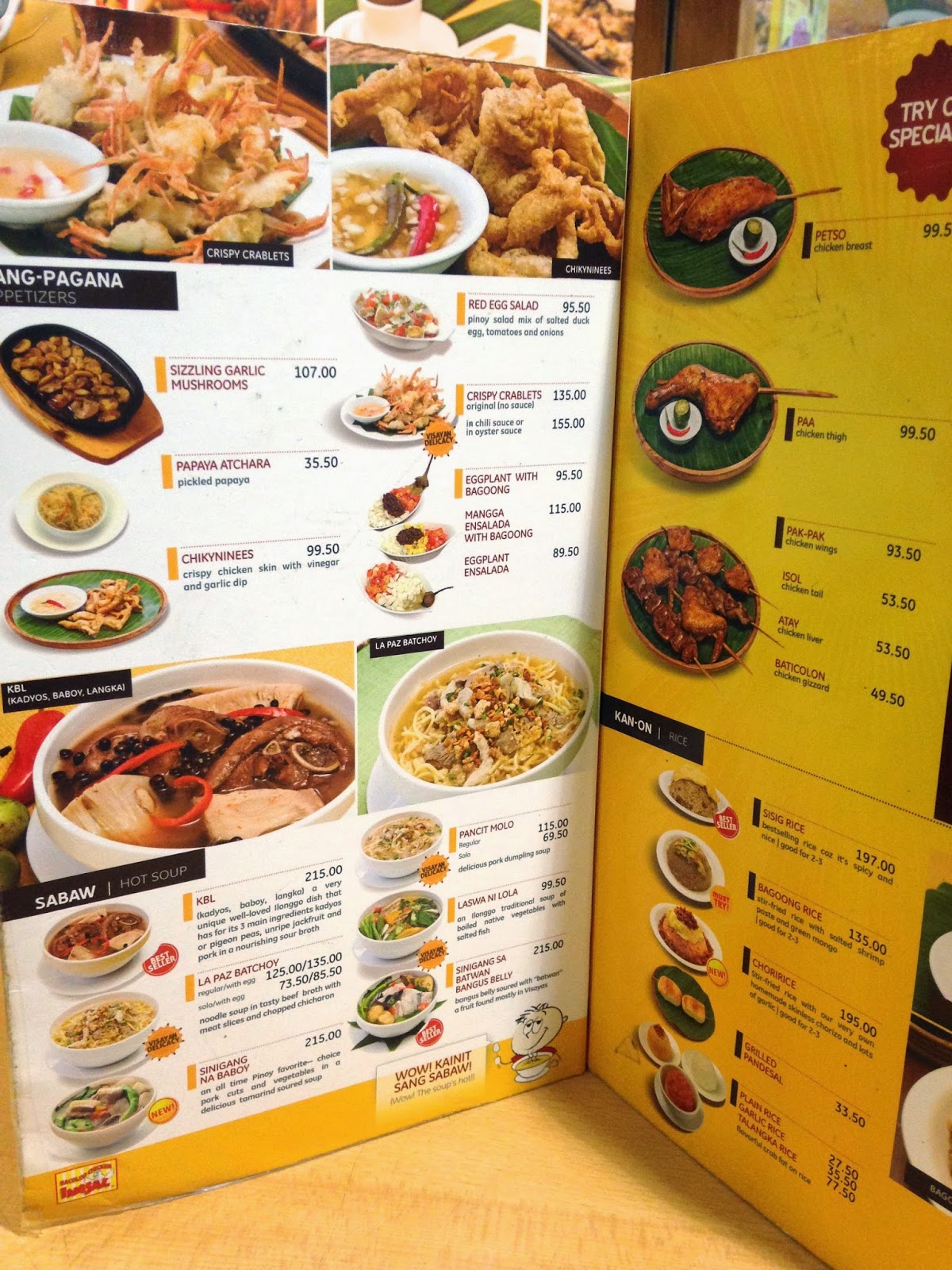 The signature chicken's a bit steep at 99.50 pesos for a quarter... 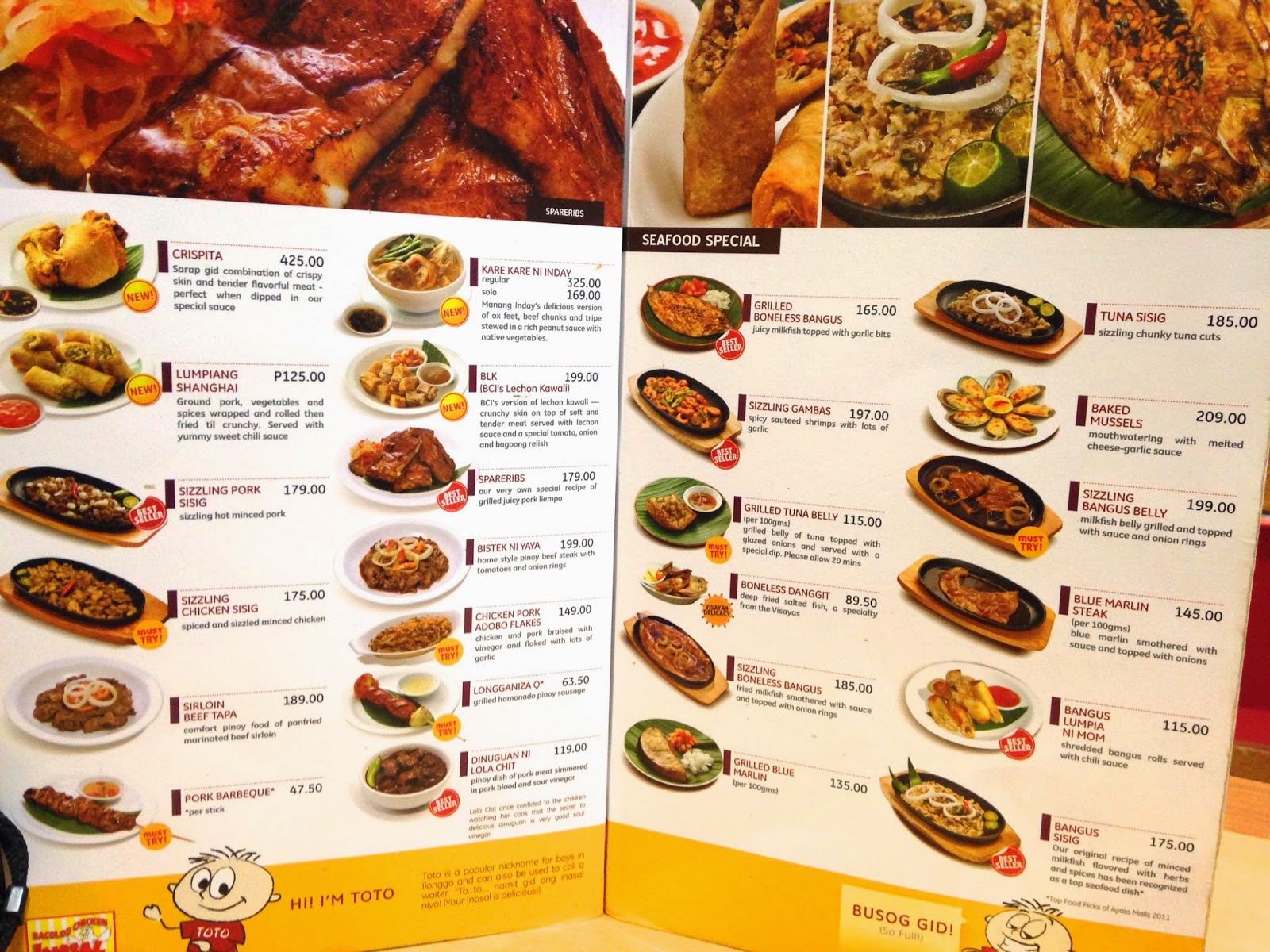 ...but most other dishes fall within the 200 pesos. 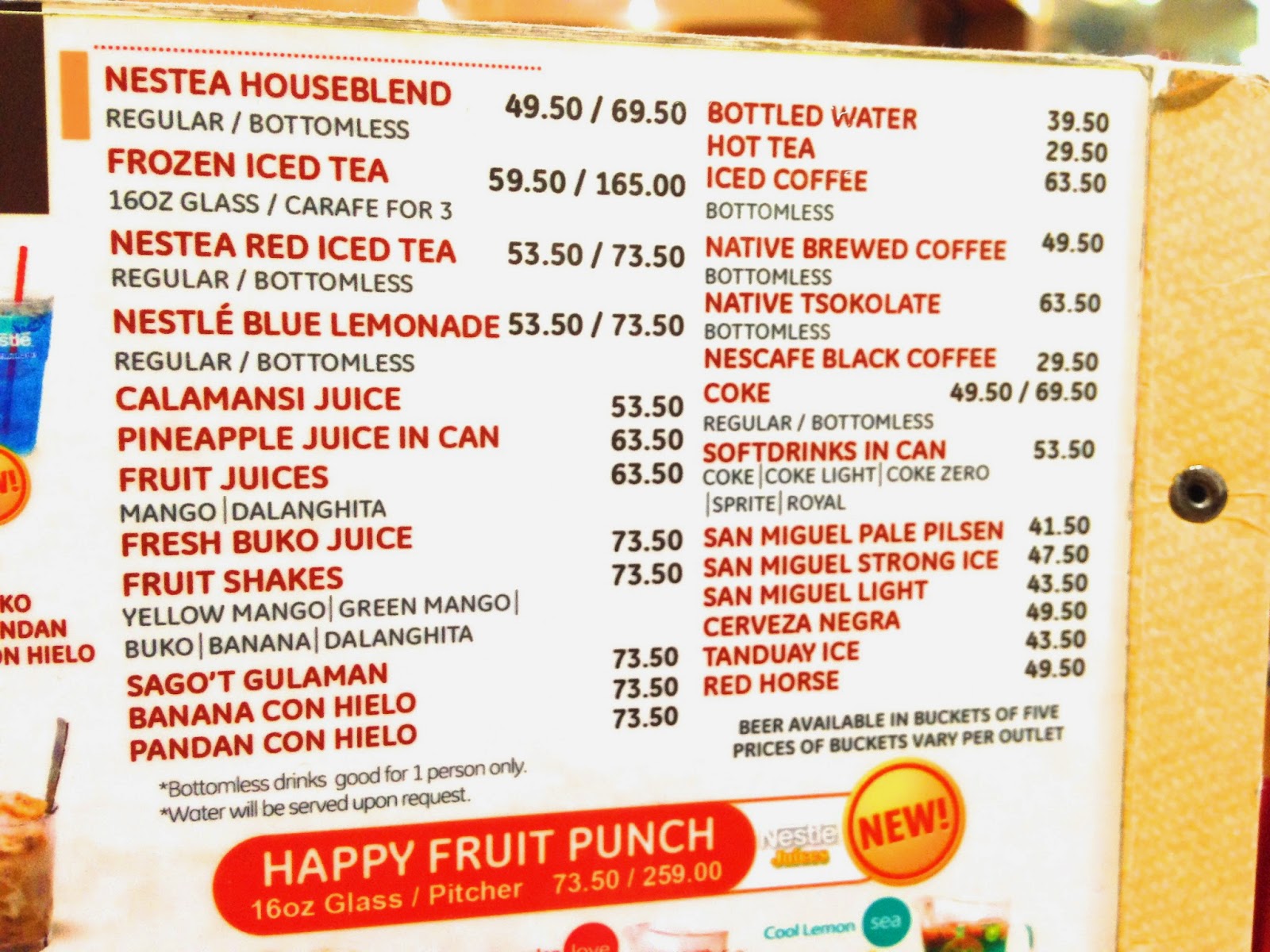 I don't get how a beer can be cheaper than a soft drink, but I'm not complaining.


The food was okay.