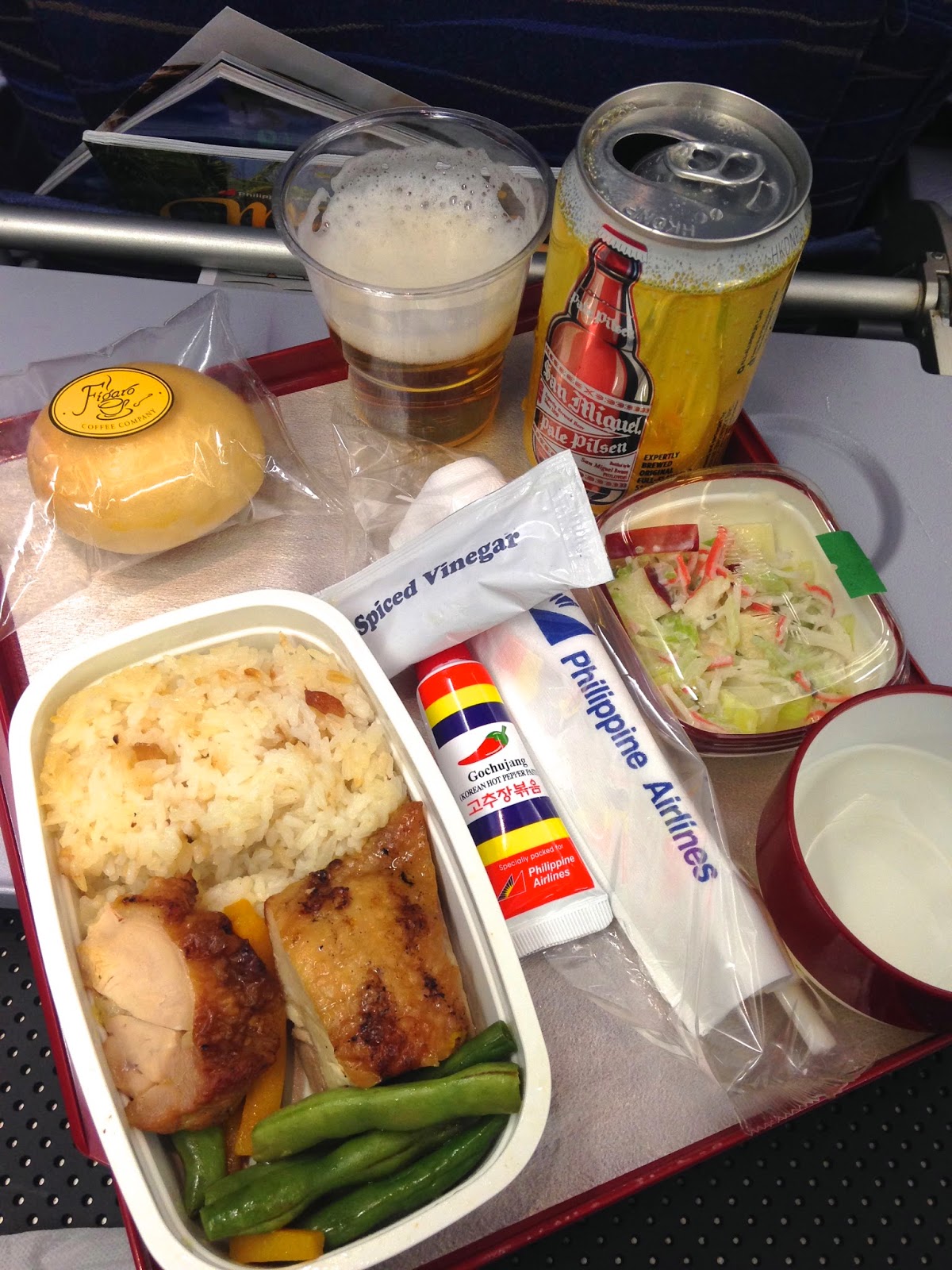 Having concluded my initial consultancy contract with WHO (see generally 5.015 2-Piece Chickenjoy Meal), having accepted a new contract as a staff member (see generally 5.083 Mul Naeng Myeon)--granted, for only a 5.5-month term, but it gives rise to certain permanent implications--I need to take care of various housekeeping matters back home in Korea, to be described in subsequent posts.  I'll be there for a week through next Thursday. 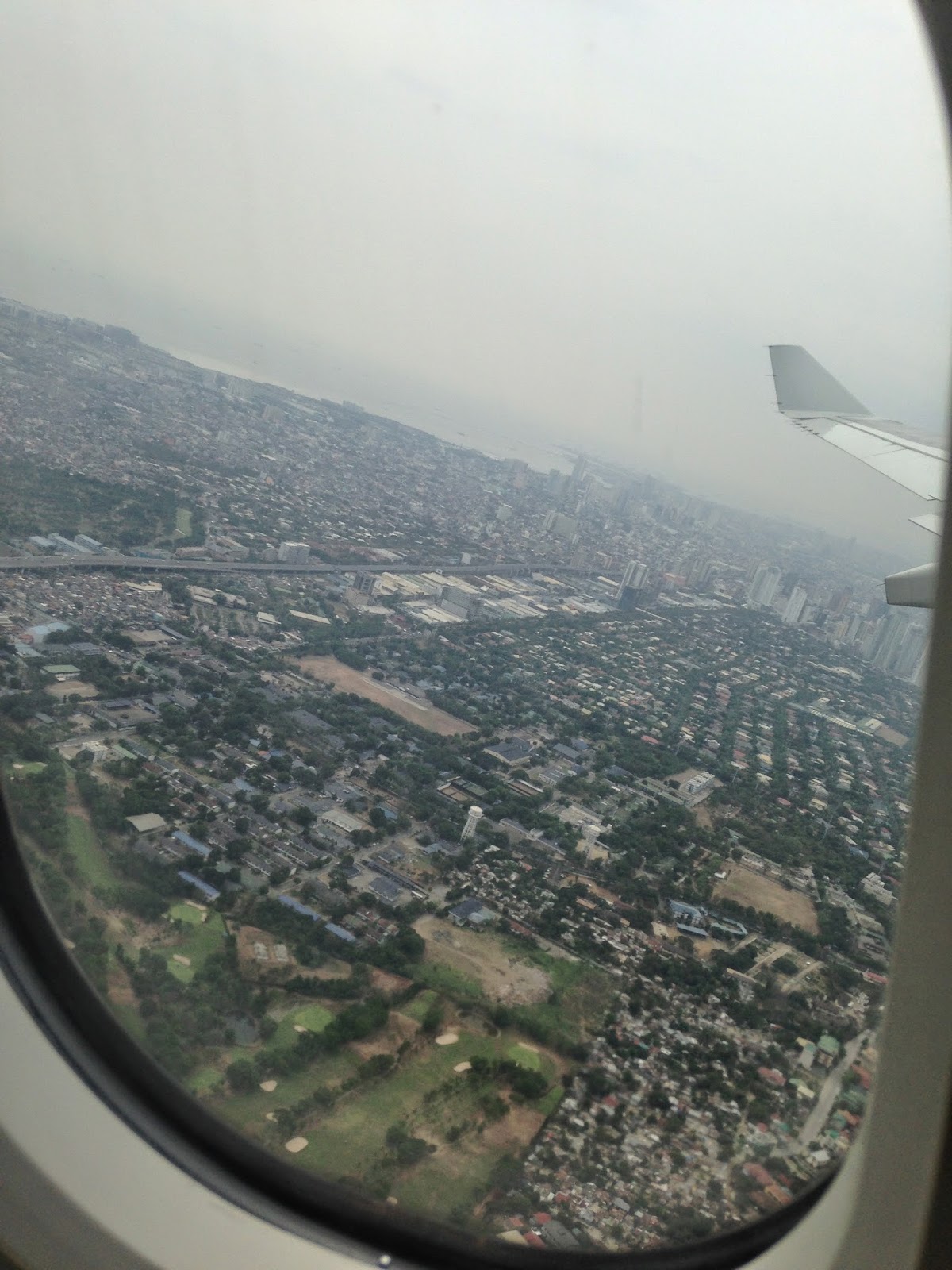 Though not really discernible through the fog in the photo, my apartment building can be see upon takeoff, that tiny cluster of highrises along the waterline, a little right of center frame. 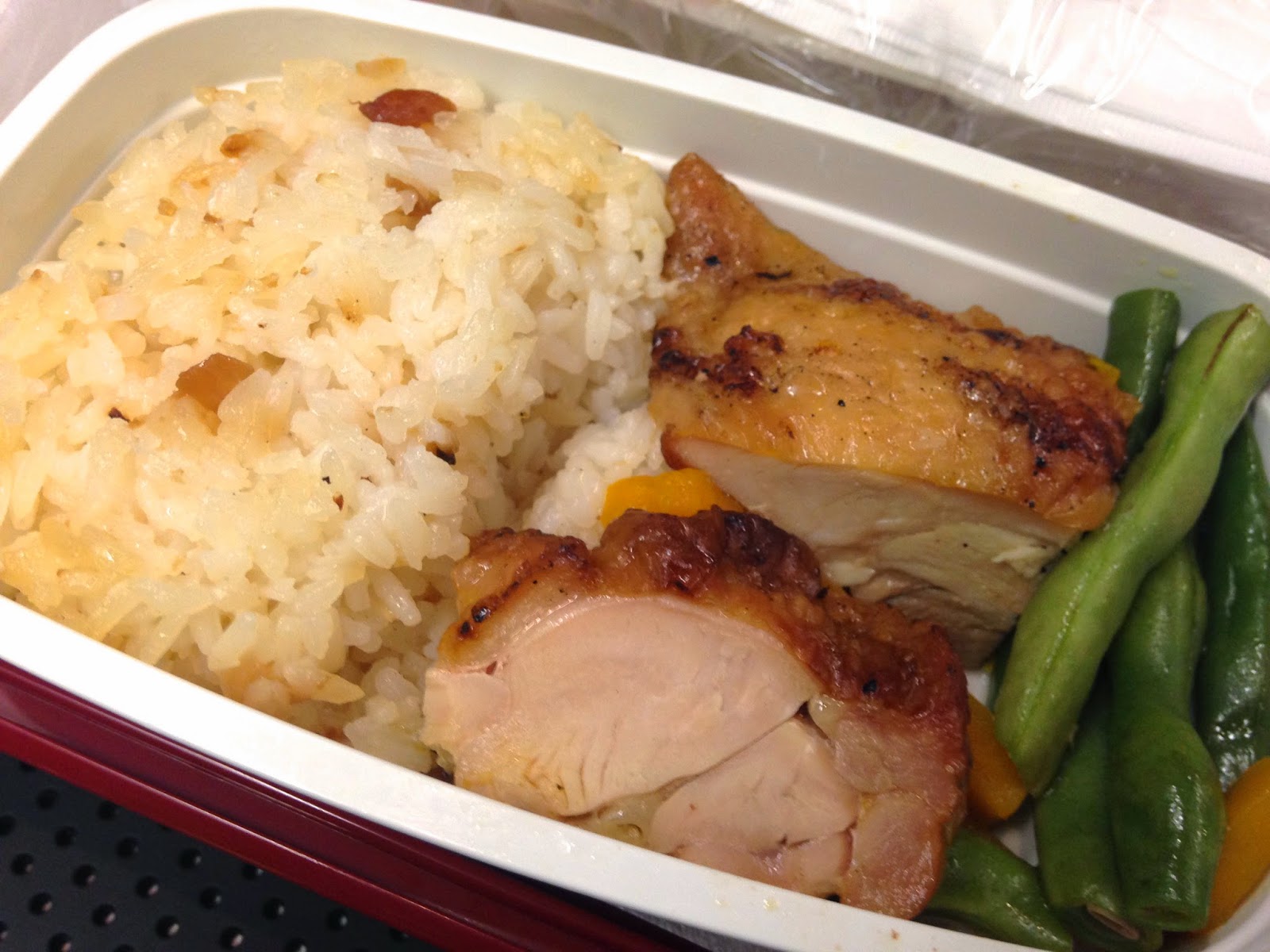 Coincidentally, one of the in-flight meals featured inasal, which I had just 2 days ago (see generally 5.099 Inasal + Adobong Kangkong). 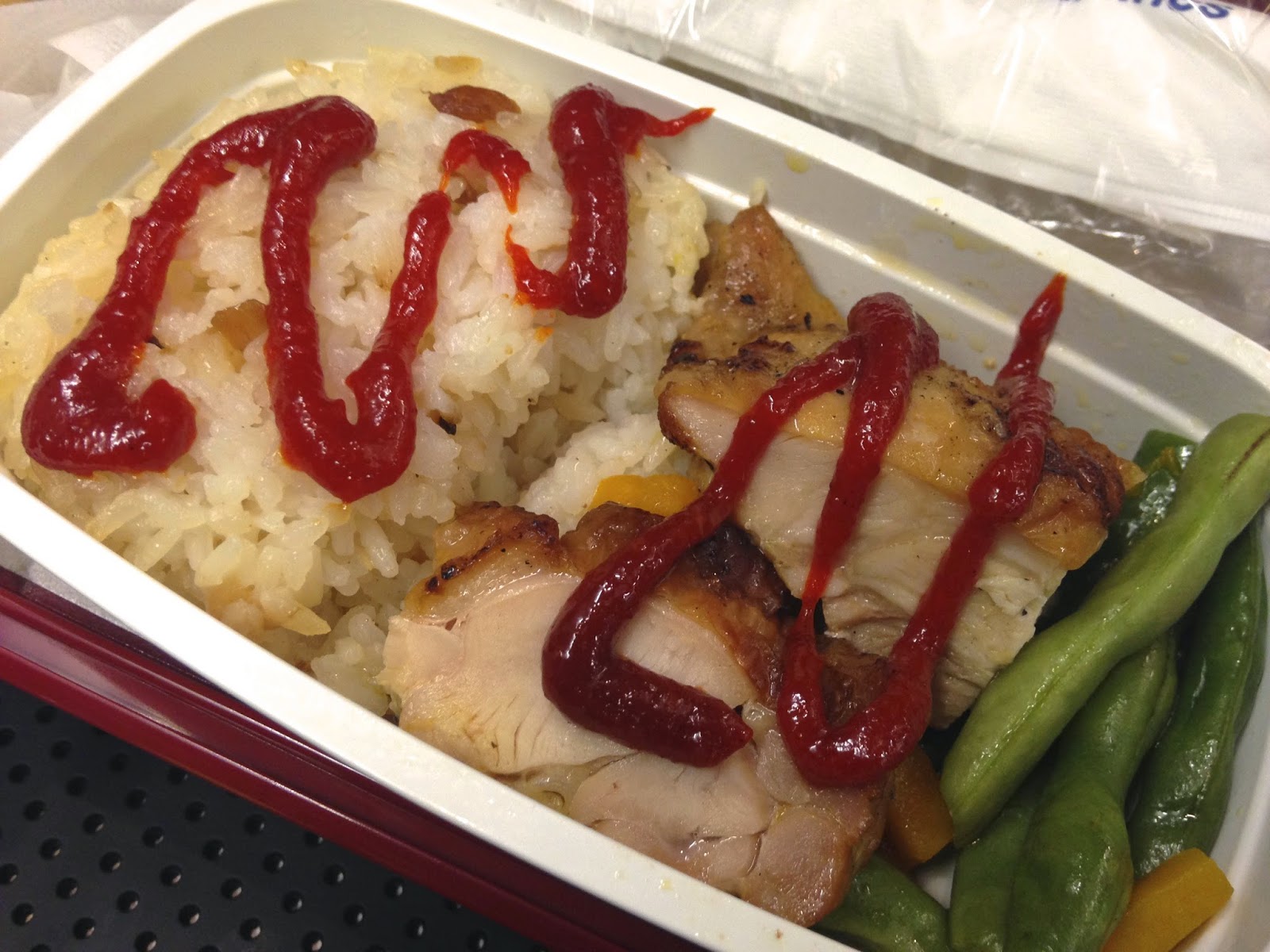 Koreanized with gochujang, now offered on Philippine Airlines, perhaps only on the MNL-INC route. 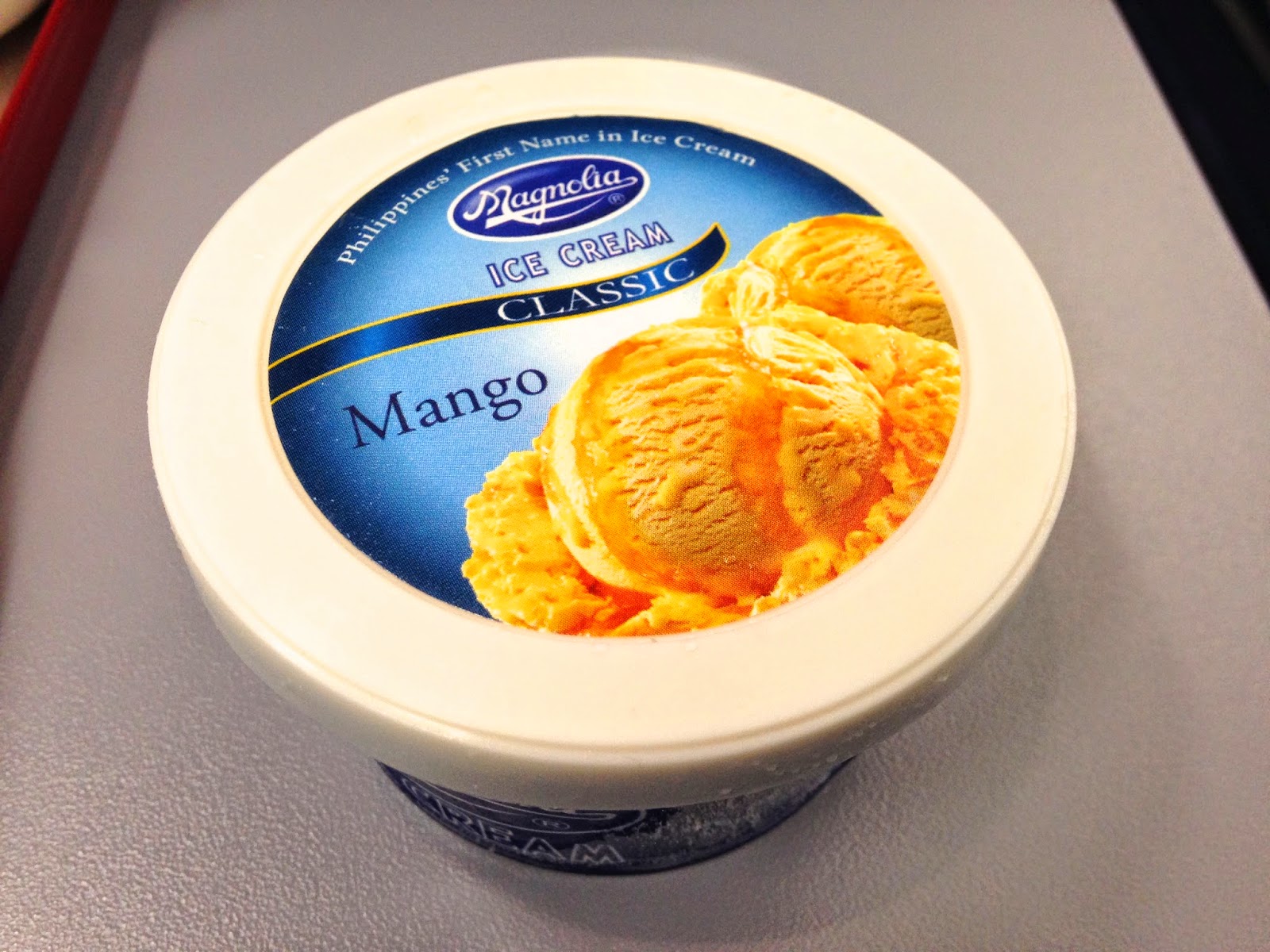 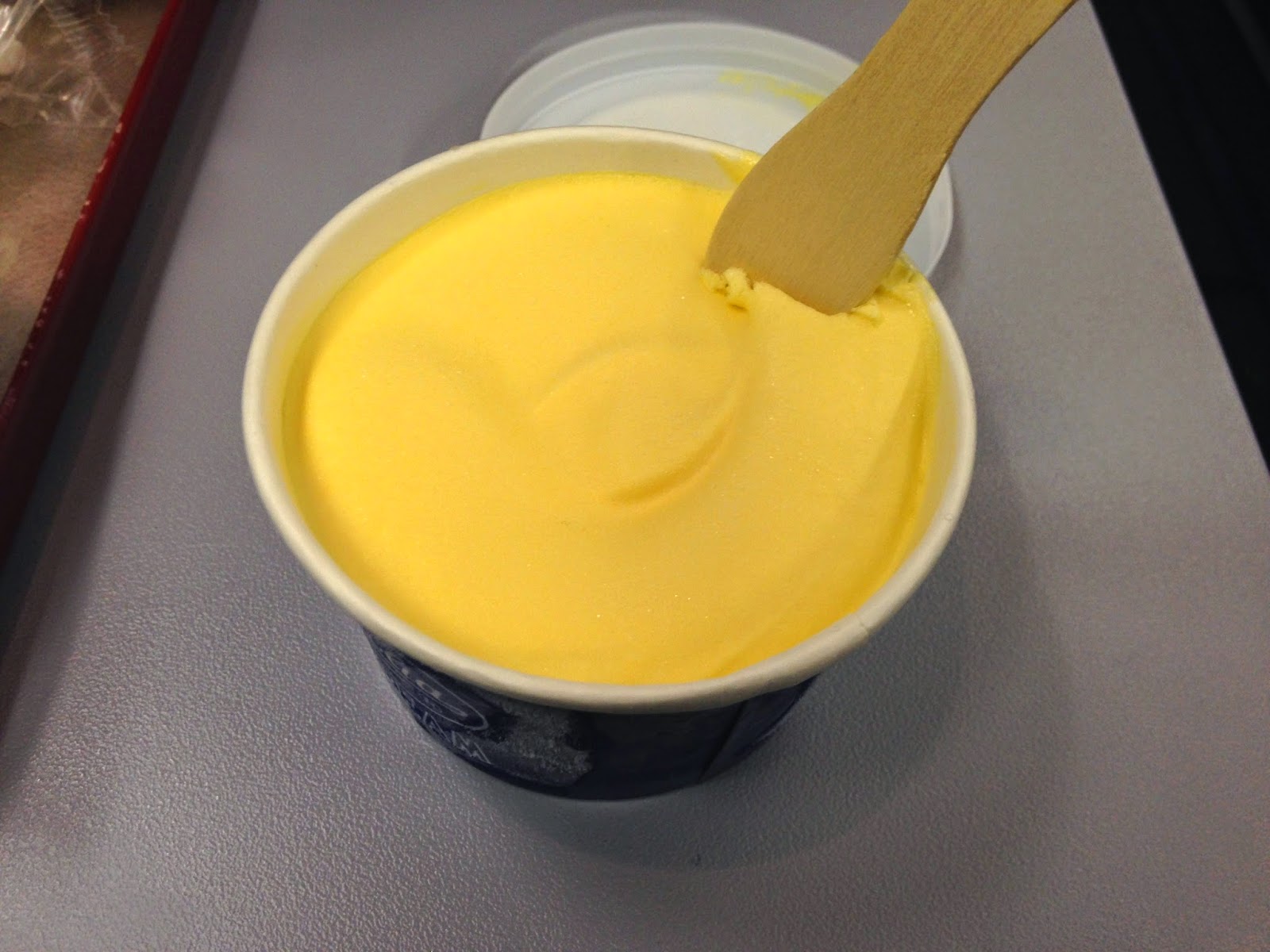 I rarely if ever eat dessert, but I'm beginning to like anything involving mango, which used to be one of my most dreaded fruits. 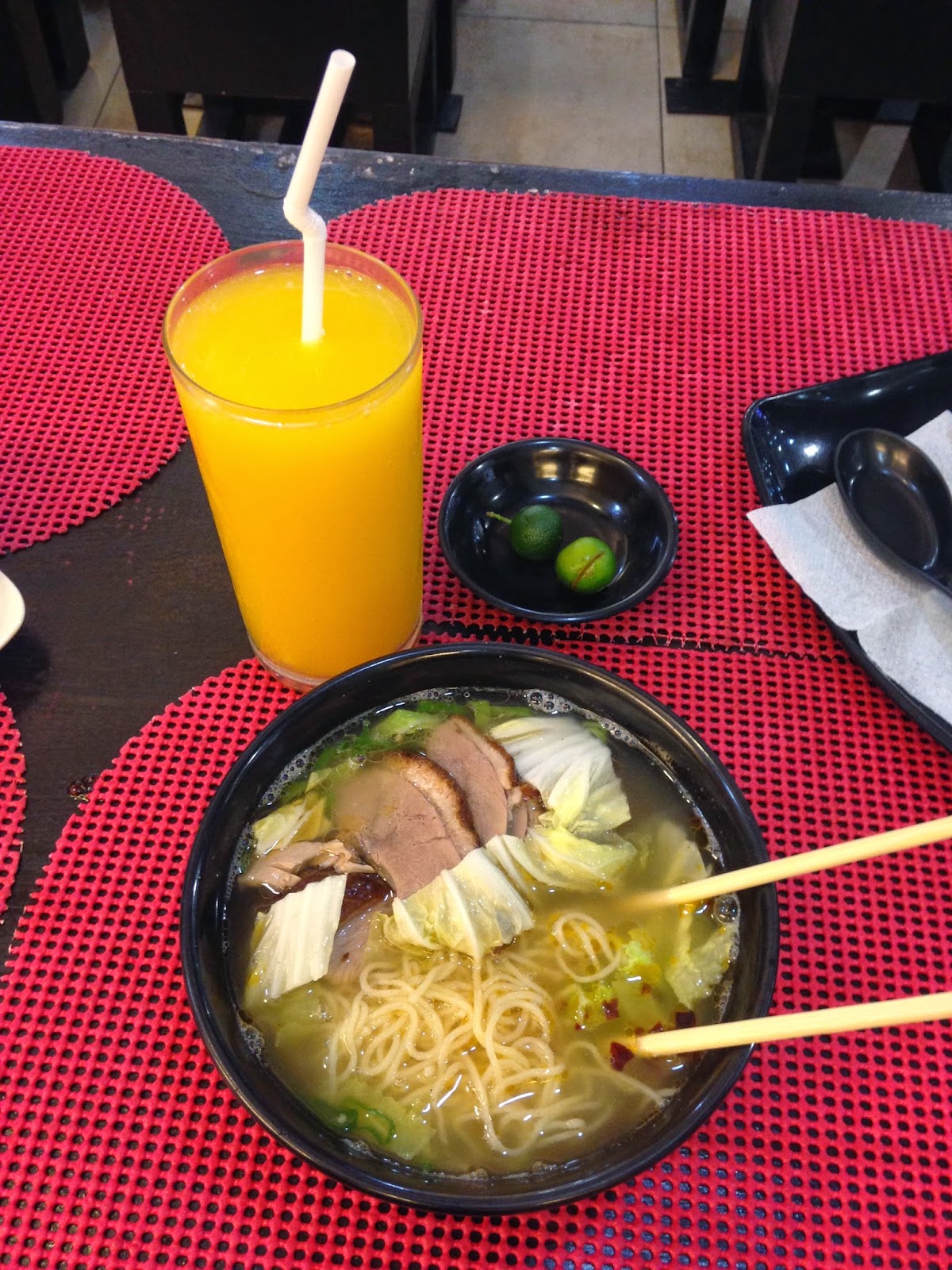