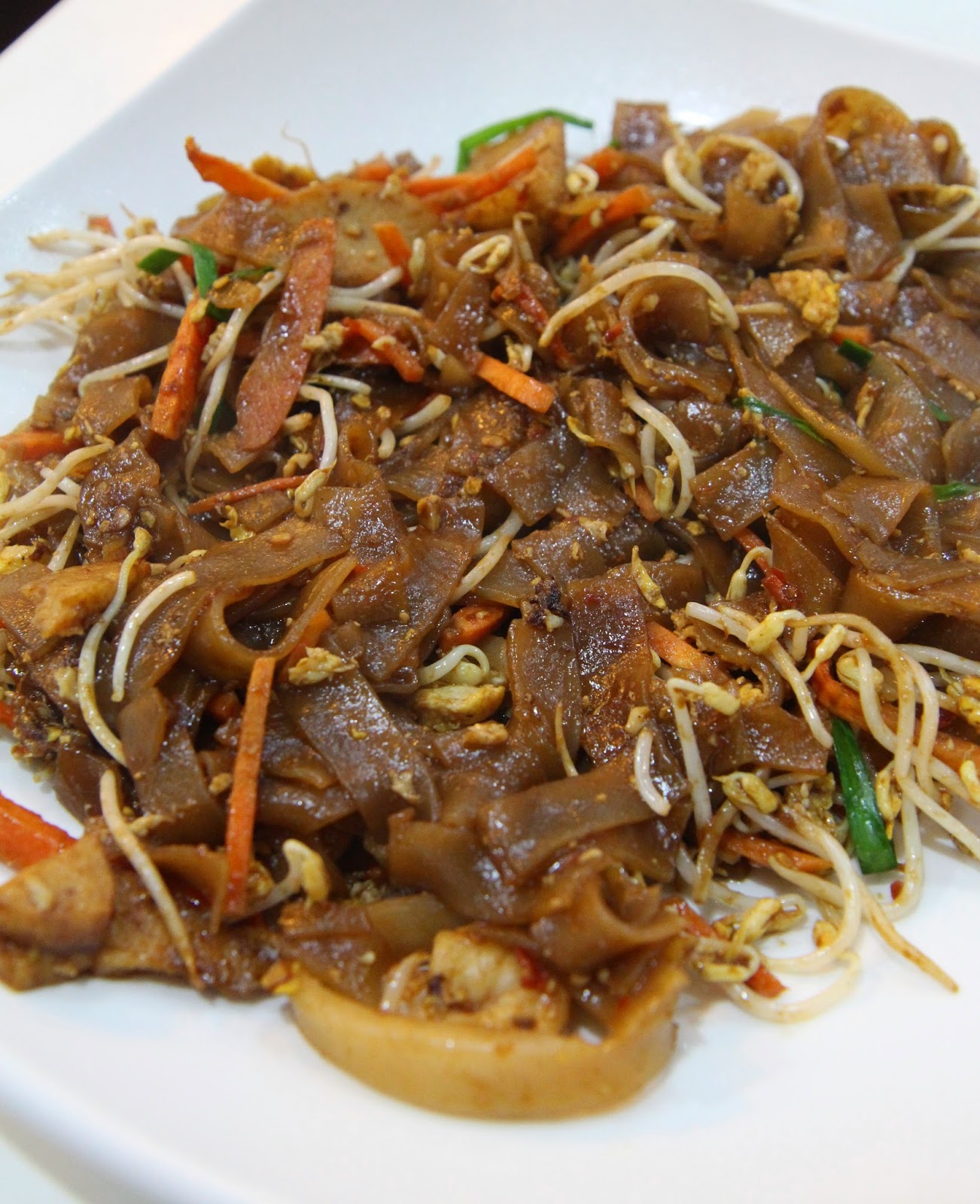 In Manila since January, living above Robinsons Place, I've been eating my way through the mall.  As far as I know, nobody has ever done anything like this, my unique contribution to the city's food/blog scene.  Initially here on a 3-month contract, I started with the restaurants on the 1st floor (currently 36, down from the initial 40), which I completed last week.  Now staying on a new contract through October, I'm doing the restaurants on the 2nd floor (currently 7, down from the initial 16, then onto to the 3rd and 4th floors, time permitting.  Henceforth, however, I'll take them as they come, no more pushing the agenda; if I don't finish, oh well. 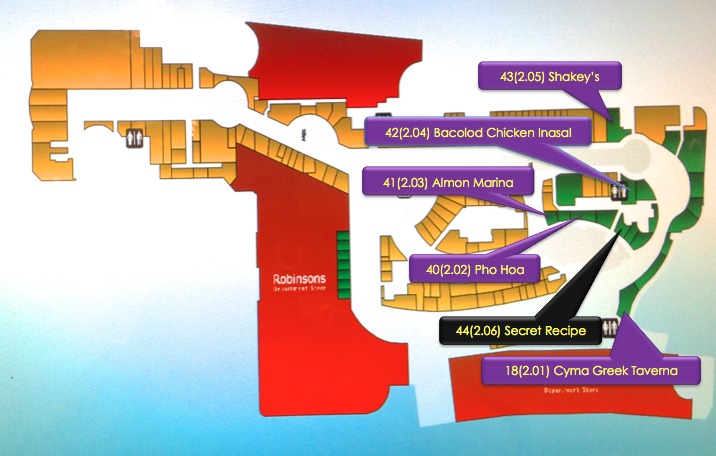 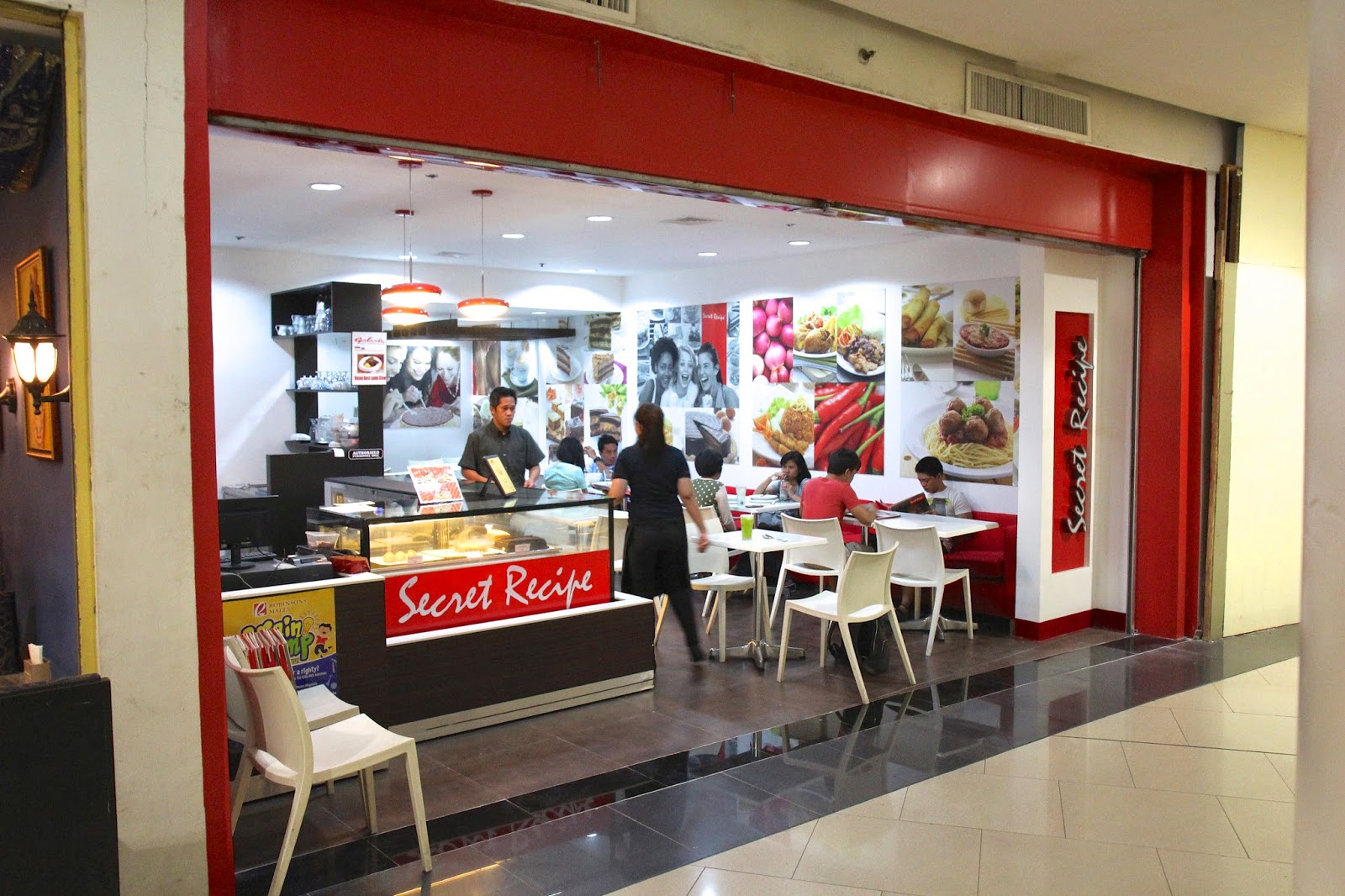 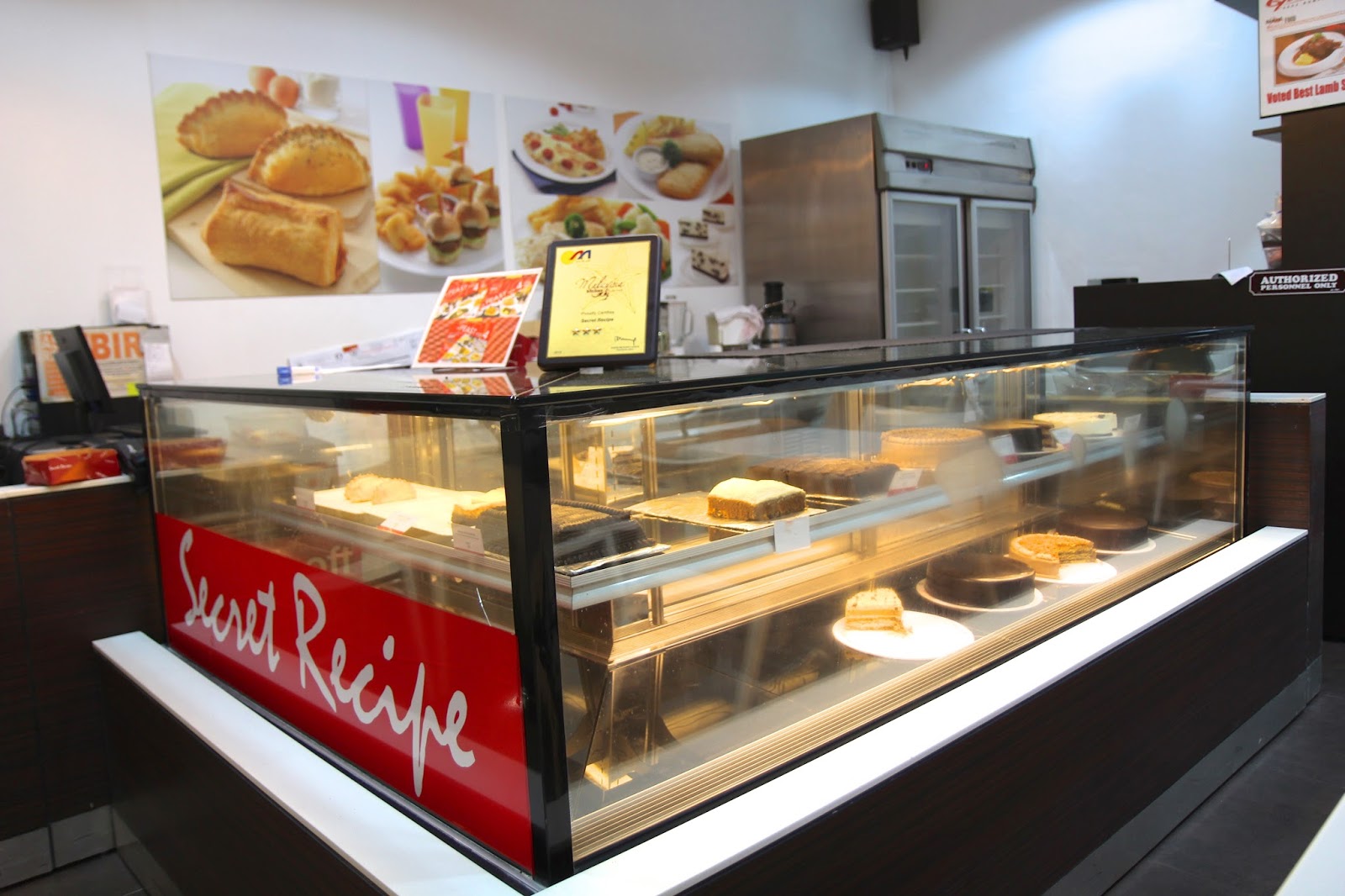 Secret Recipe is an Asian/Western restaurant/bakery chain.  Found in 1997.  Founded in Malaysia.  Currently over 300 branches in 8 countries throughout Asia, including 4 locations in the Philippines.   The Asian side of the menu leans to the SSE, strongly flavored rice/noodle/stir-fry dishes typically associated with Malaysia/Singapore or Indonesia.  On the Western side, a hodgepodge of fish/chicken/lamb dishes, as well as cakes and pies. 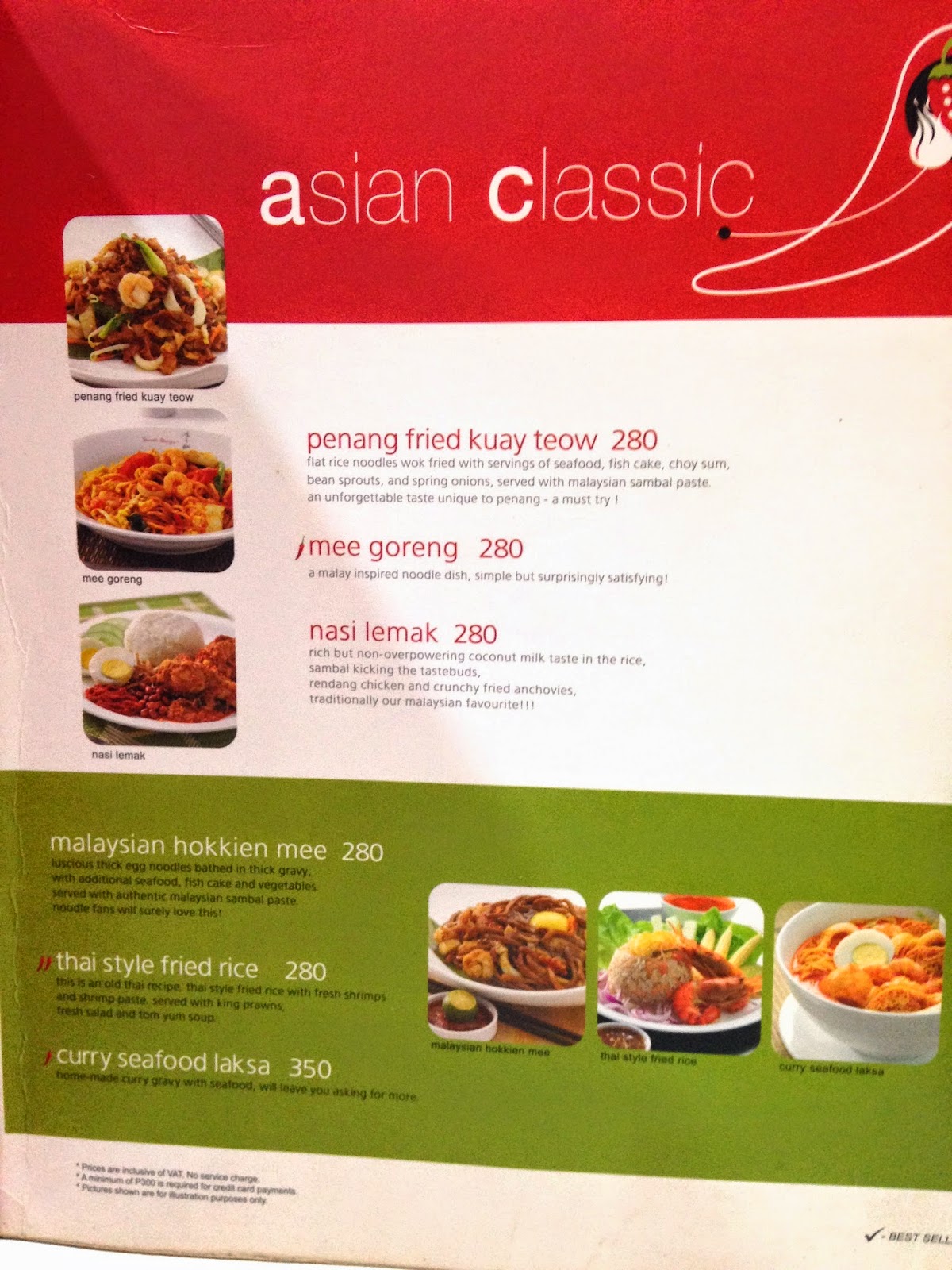 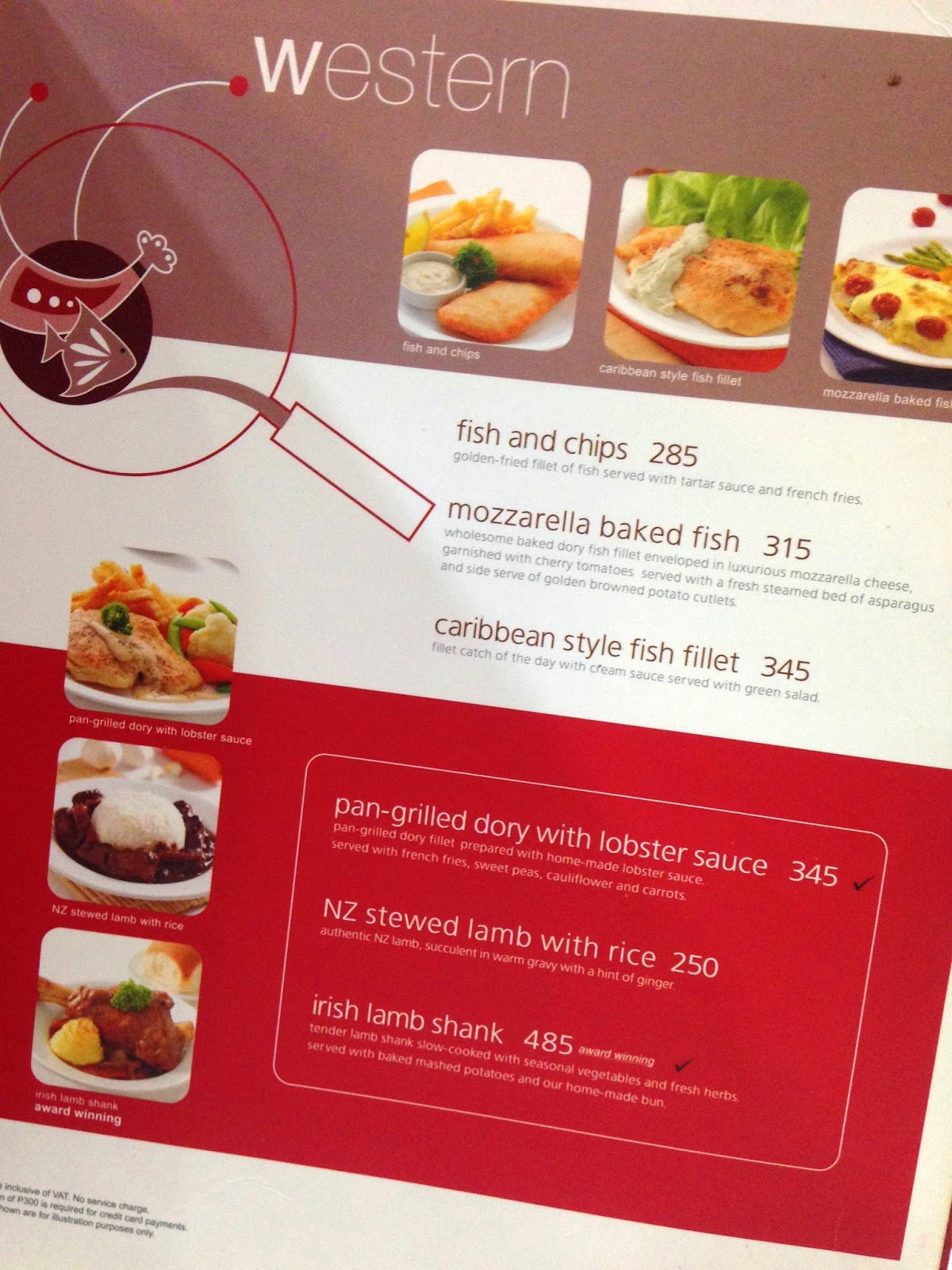 These prices, somewhere around 300 pesos per dish, now seem absurdly expensive in light of what I know about the quality of the food. 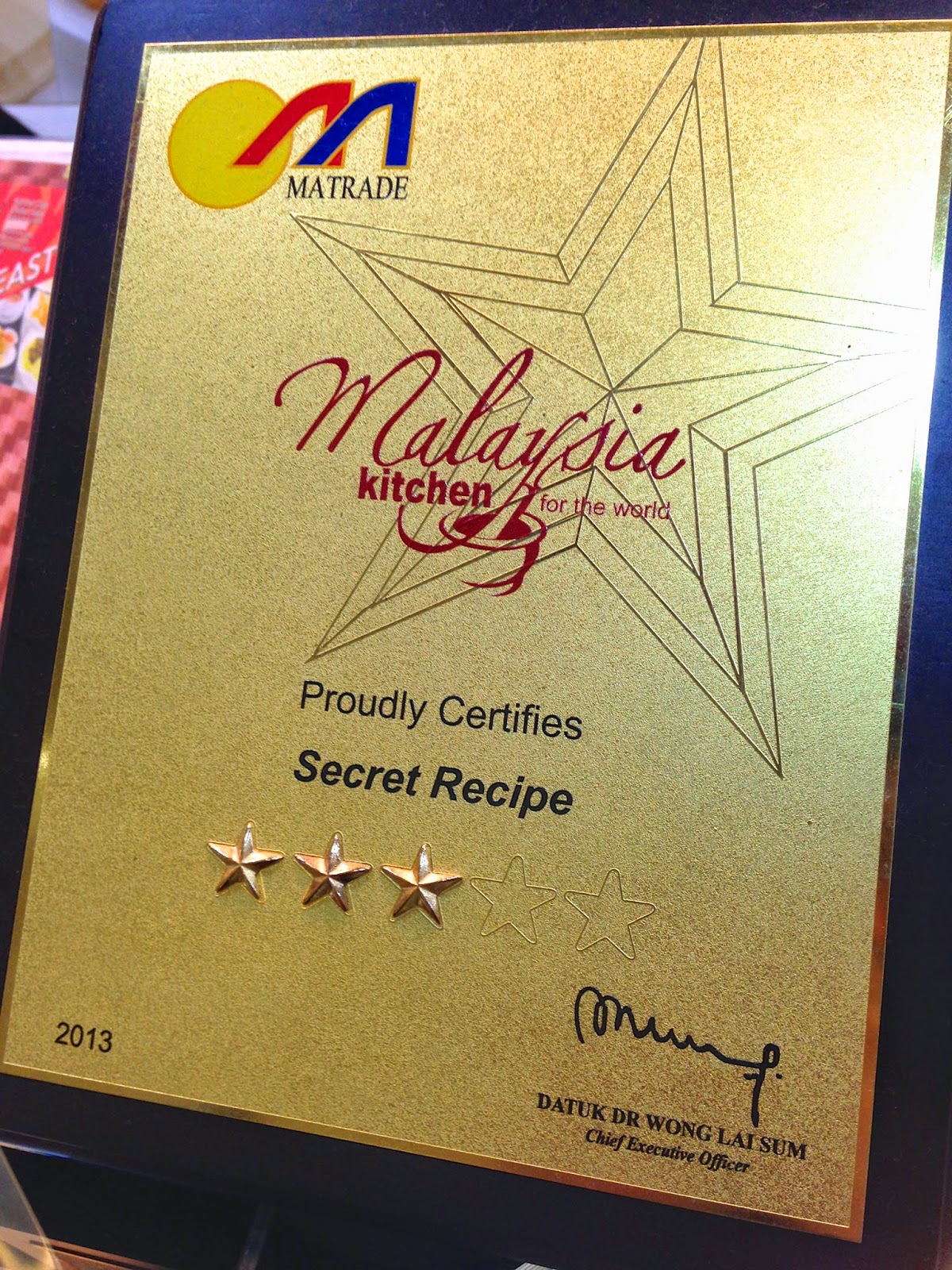 Because of TERRP, I would've eaten here anyway, but this plaque--whatever "Malaysia Kitchen for the World" is--totally duped me, even though I usually don't pay attention to such awards; at the very least, I figured that the Malaysian food would be okay; now that I look at it again, 3 out of 5 stars doesn't seem like much of an endorsement.

The food was crap.  I don't want to go into it any further.