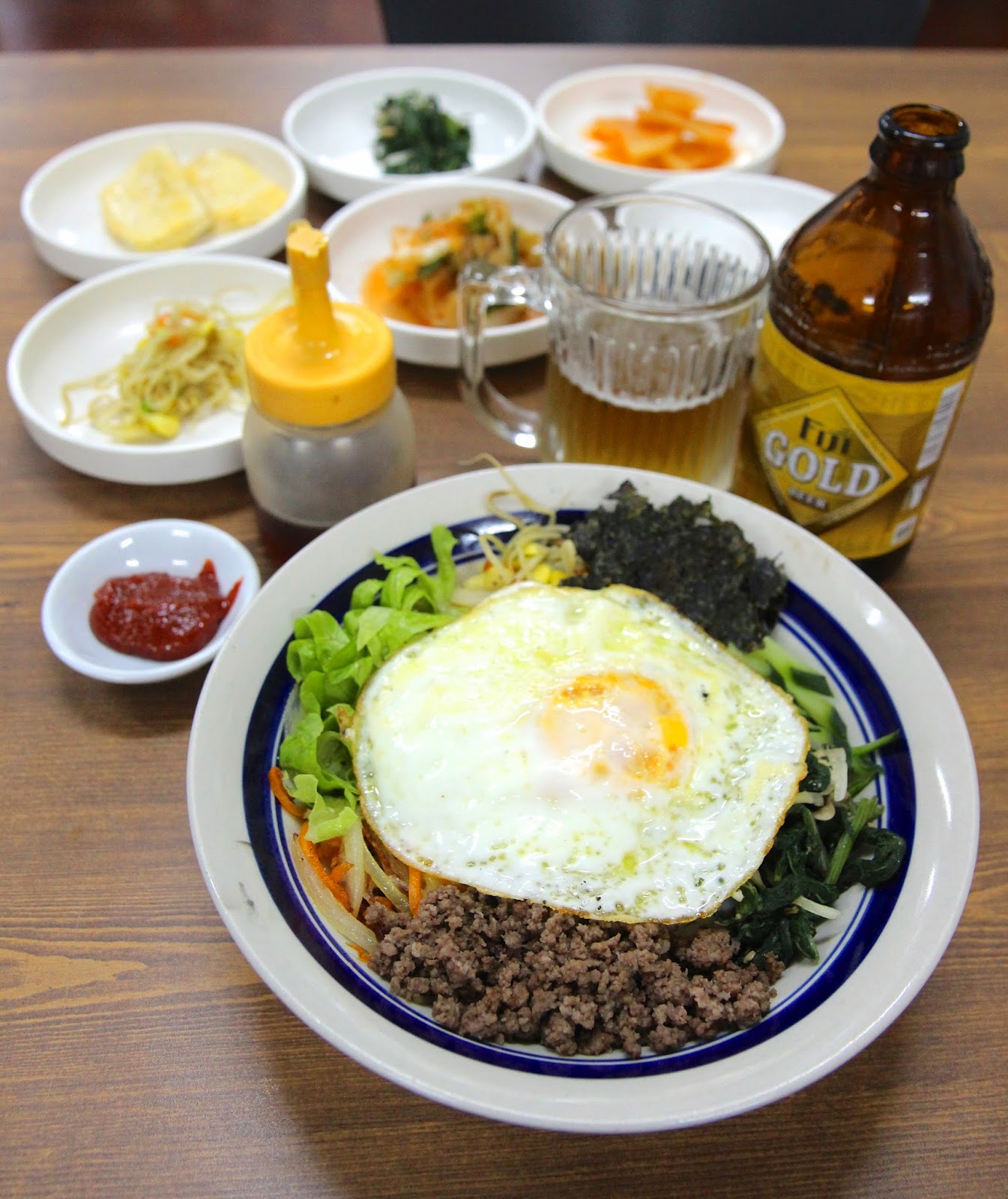 Suva is City 8.  I'll be here for 4 days, through tomorrow evening.

I'm in Fiji to participate in a national workshop on developing legal approaches to address the country's noncommunicable disease (NCD) crisis.  Whereas the 4 major NCDs--cancer, diabetes, heart and chronic respiratory disease--account for 80% of deaths in the region, the problem is particularly acute in the Pacific, including Fiji, where prevalence of the 4 key risk factors--unhealthy diet and physical inactivity, tobacco and alcohol use--is greatest.  The anticipated target areas for discussion include increased taxation on sugar-sweetened beverages and restrictions on marketing of junk food to and involving children.  Co-hosted/organized by numerous partners, including the Ministry of Health, Fiji Medical Association, United Nations Development Program, and the World Health Organization. 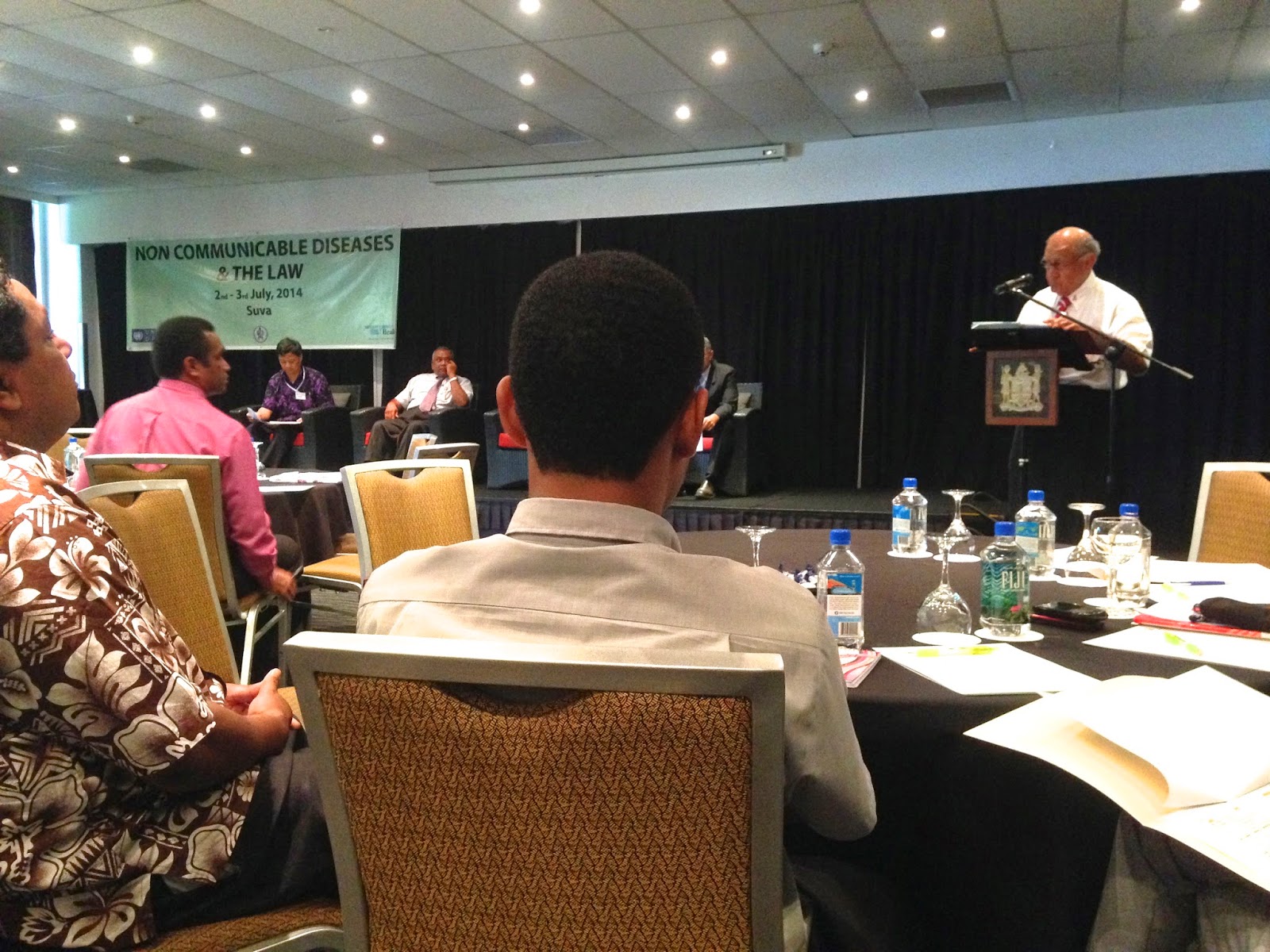 The President of the Republic of Fiji, Ratu Epeli Nailatikau, blessed the event by delivering the opening address; during the coffee break, I had the personal honor of meeting him, my first encounter with a head of state.

The following is an excerpt from His Excellency's address [condensed (greatly) and edited (slightly)--I hope that I have retained the essence and substance of his words]:

The leaders of the Pacific, including Fiji, have declared noncommunicable disease (NCD) a health and economic crisis and have committed to battle it accordingly, as the Pacific holds some of the highest rates of tobacco use, obesity, diabetes and cardiovascular disease and early deaths from it. It is contributing to poverty, and social and human costs are adding up as well.

NCD is the leading cause of deaths in Fiji. Most of these deaths are occurring before the age of 60 years, something we call premature deaths, as they are occurring in what is generally considered a productive portion of the population. NCD is a national economic development problem as much as it is a health one. It is serious, and let’s get serious about it and use legislation to its full potential to aid in the fight against NCD, not only for this generation but also for the next generation.

I would like to speak particularly about children, our future generation. Although NCD is a lifestyle disease and left to the individual to make their own choices, the children do not have such privileges and are quite vulnerable and need to be protected; this is something the law and policy only can do at population level to support action at individual and family level.  We should not be bringing up our children in an obeso-genic environment that exposes them to risk factors of tobacco and drug use, unhealthy diet and physical inactivity. Let’s teach them right from the beginning--no tobacco or drugs, eat healthy, and be physically active--and provide the right environment for that learning to be enhanced at home, in schools, in villages and in cities through legislations.
For example, there is a bill to ban the marketing of junk foods to children, and I would encourage you that this be pursued with much vigor, and health should work with the justice sector and those concerned to pursue this worthy cause.

I see a great glean of hope with government, development partners and civil society groups coming together to discuss these measures, and I am very optimistic that what the government has targeted for NCD will be achieved in the not too distant future.

LET’S CREATE A HEALTHY NCD FREE FIJI – IT CAN BE DONE AND LEGISLATION HAS A HUGE ROLE TO PLAY. 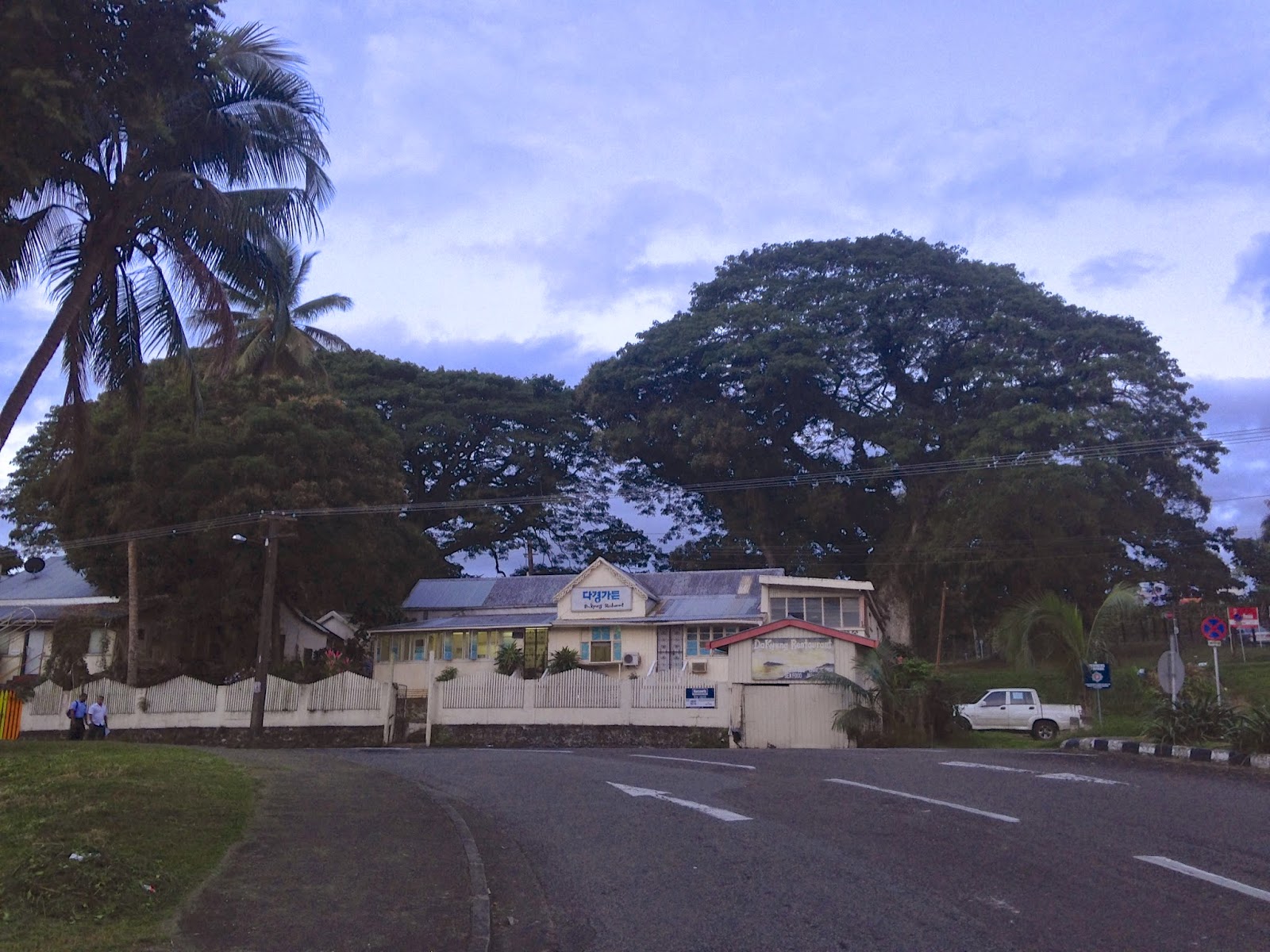 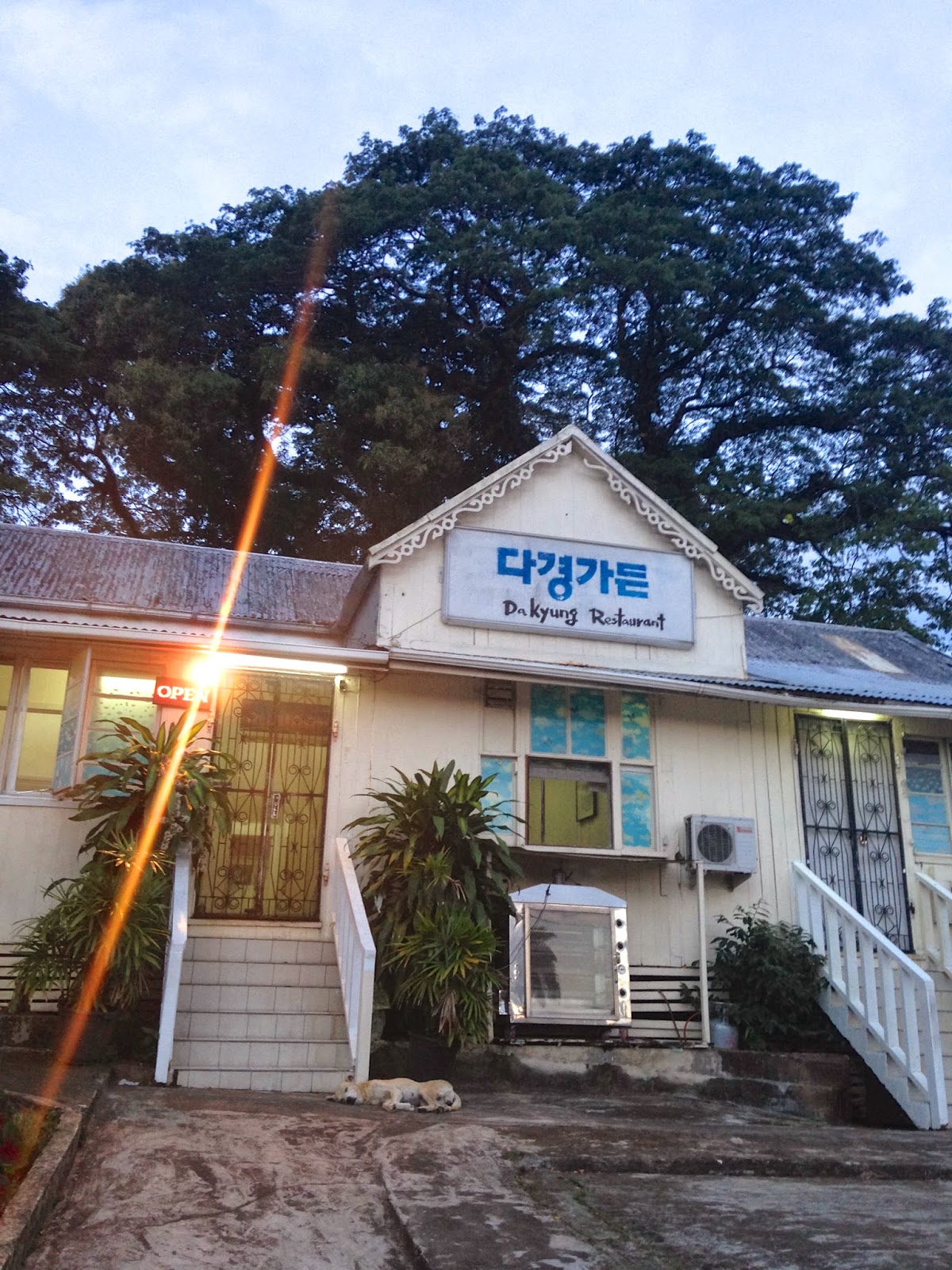 Actually, I was on my way to another restaurant--Scott's, a French joint down the street--when I saw Dakyung at the top of the hill in the distance, possibly the most unusual looking Korean restaurant that I've ever encountered, so I felt compelled to check it out. 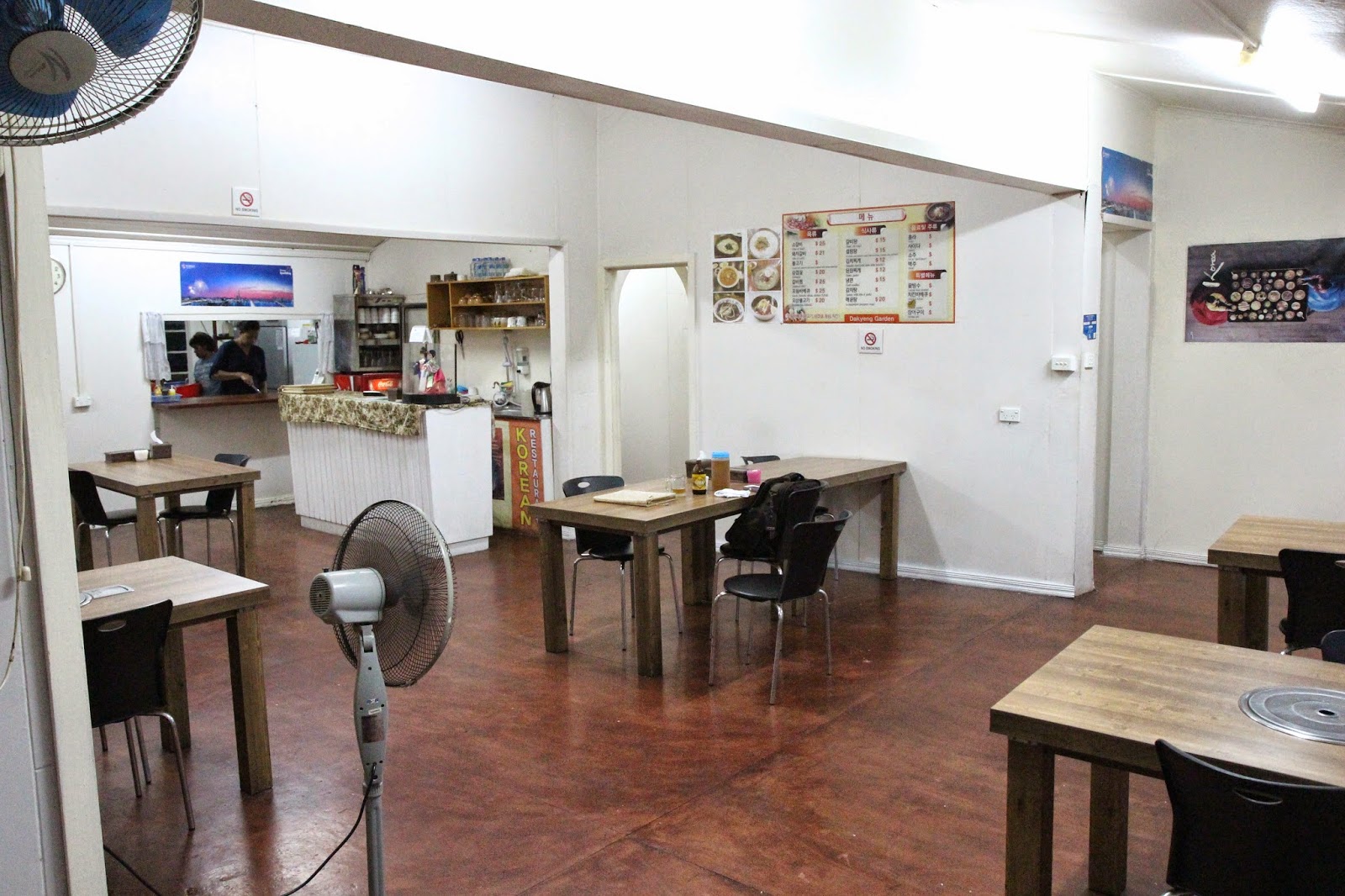 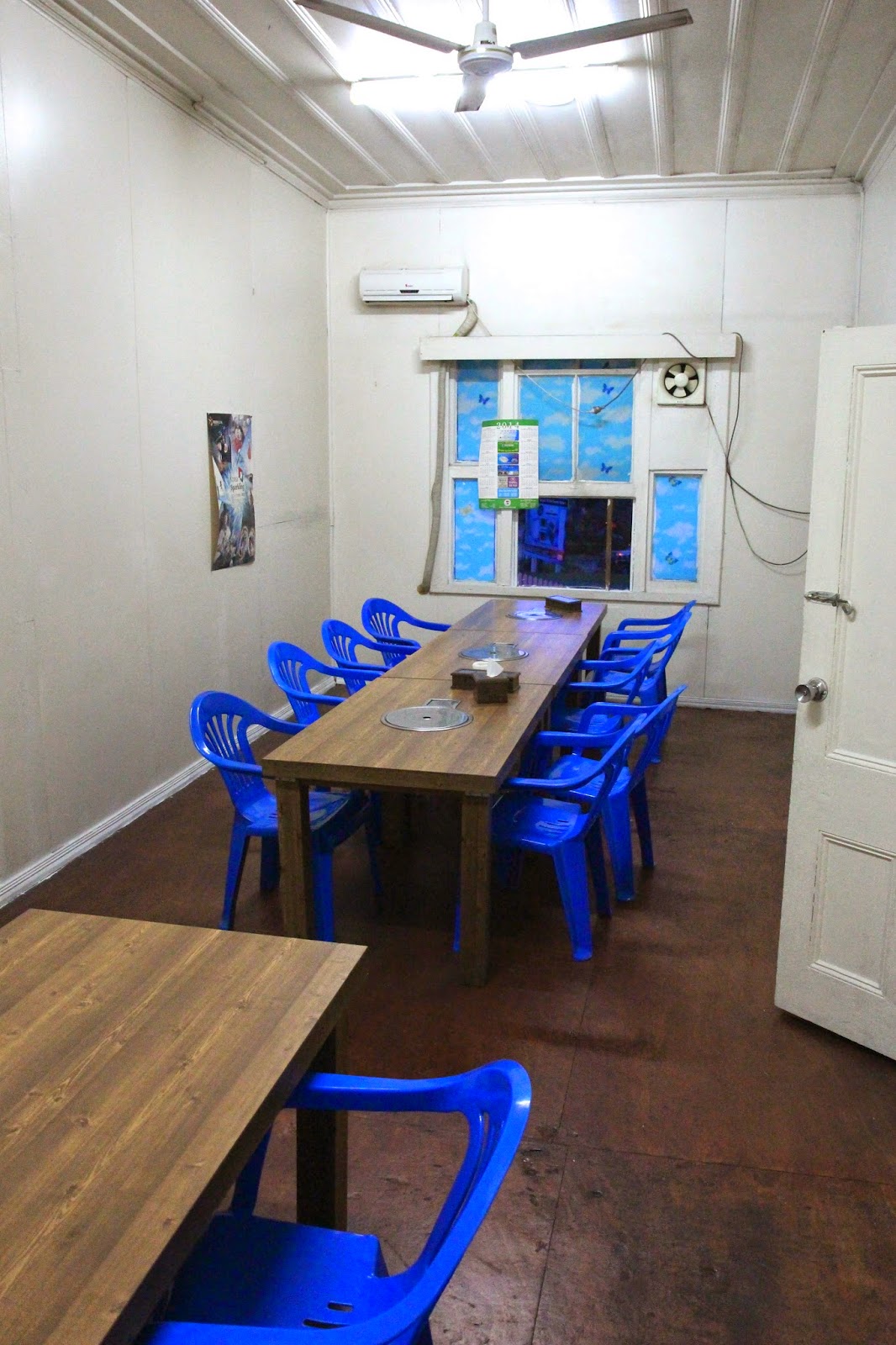 Dakyung (다경) is a Korean restaurant.  1 of 4* Korean establishments in Suva, according to the manager.  According to colleagues from WHO and UNDP, it's where the cool expats go for their Korean fix.  The menu offers all the classics--whether they're available (like in the Philippines, where offerings and availability don't always align), I couldn't say.

*4 is fairly impressive, considering that the city may have around 70 eateries in all, including food court stalls and bars. 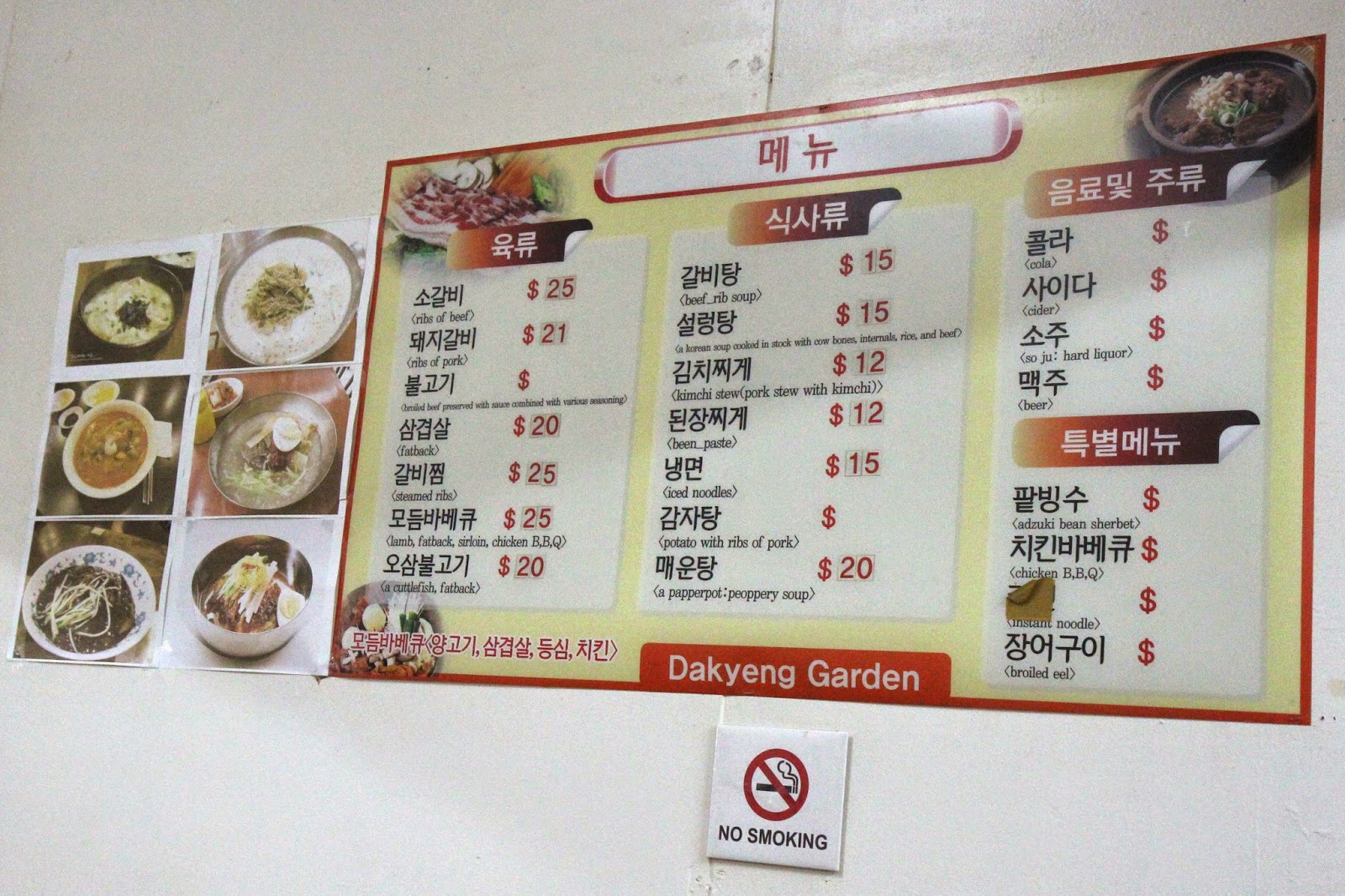 This on-the-wall menu featured only some of the choices, more in the book menu; FJD (Fijian dollar) 1 = about USD 0.55, so the prices here were a tad lower than those in Korea.

Tonight's meal was the first in the history of the blog that I've had Korean food for dinner during an overseas trip.  In the past, the Prime Directive would've prohibited such nonsense.  But living in Manila now--indeed, Korean dinners in the Philippines don't count, of course--I do miss my mother cuisine these days.   And here in Suva, where I haven't been able to access the local fare, forcing me to eat overly salty India food for the past couple days, a nice simple Korean spread suddenly seemed like a great idea. 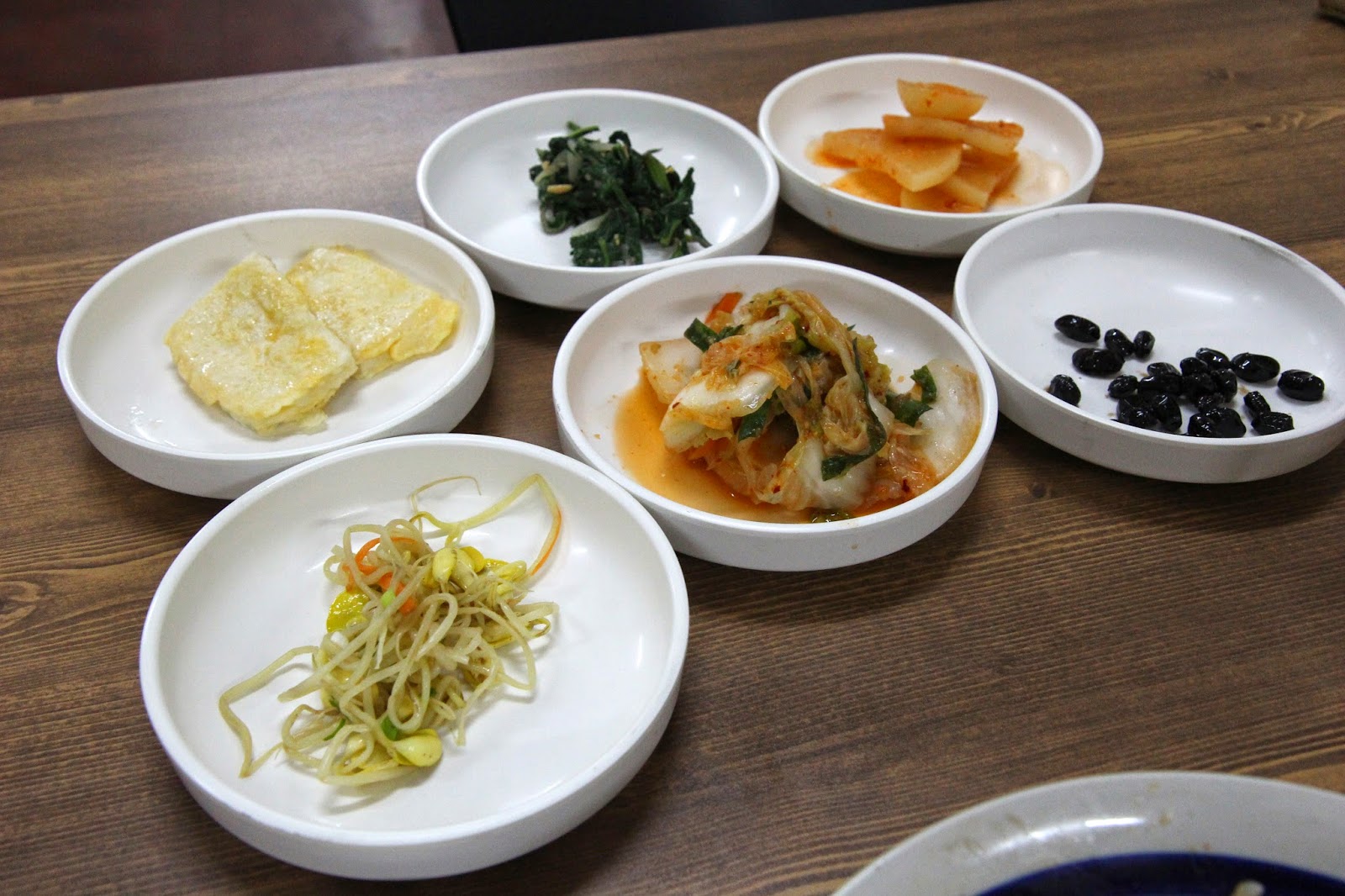 The banchan were okay, except for the odd kimchi. 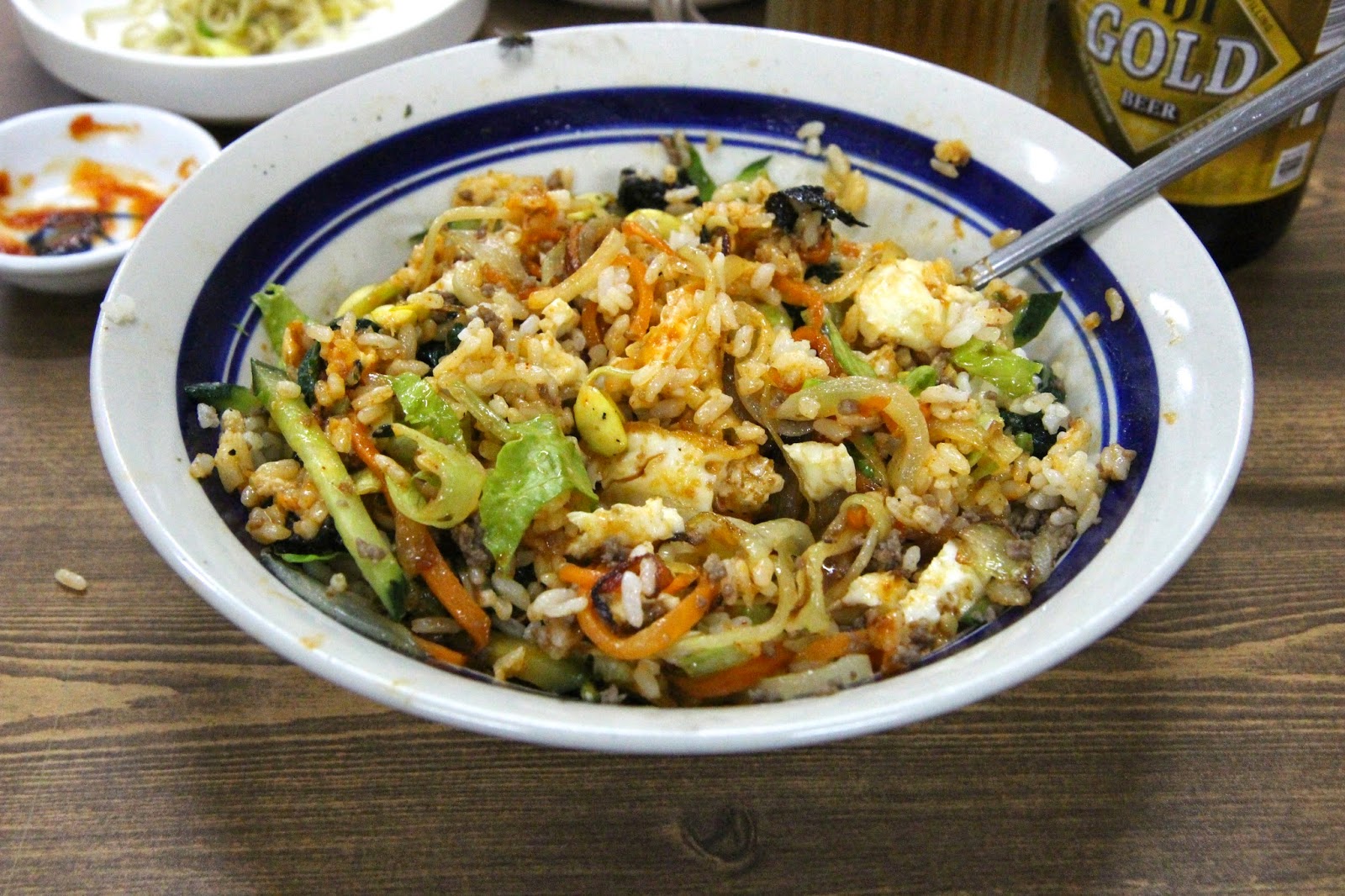 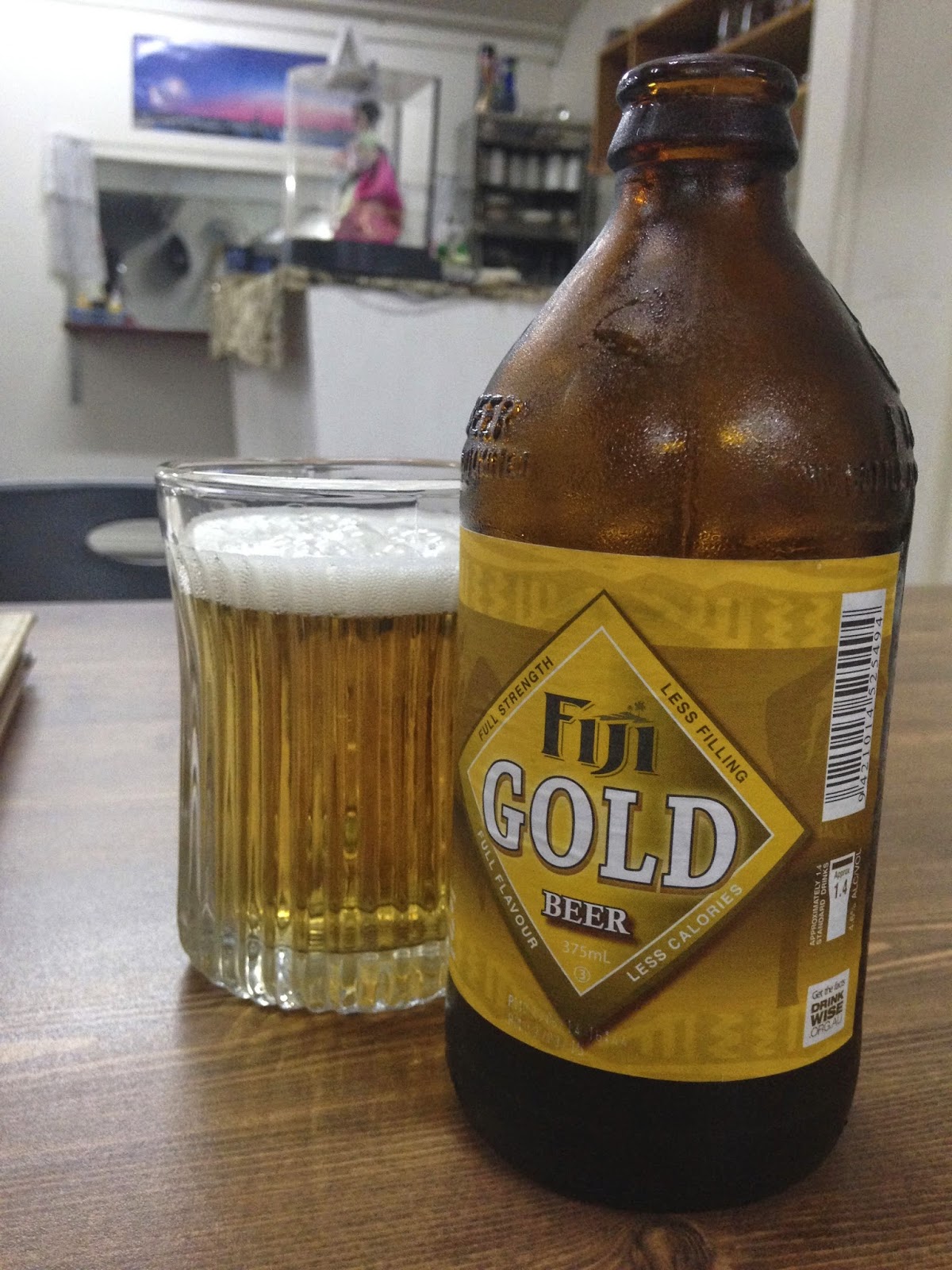 The food was okay, I guess.  By Korean standards, it reminded me of a cheap quick-fix restaurant, which isn't necessarily a bad thing, authentic enough but lacking in quality.  Nevertheless, it was the best food that I've had in the country thus far.