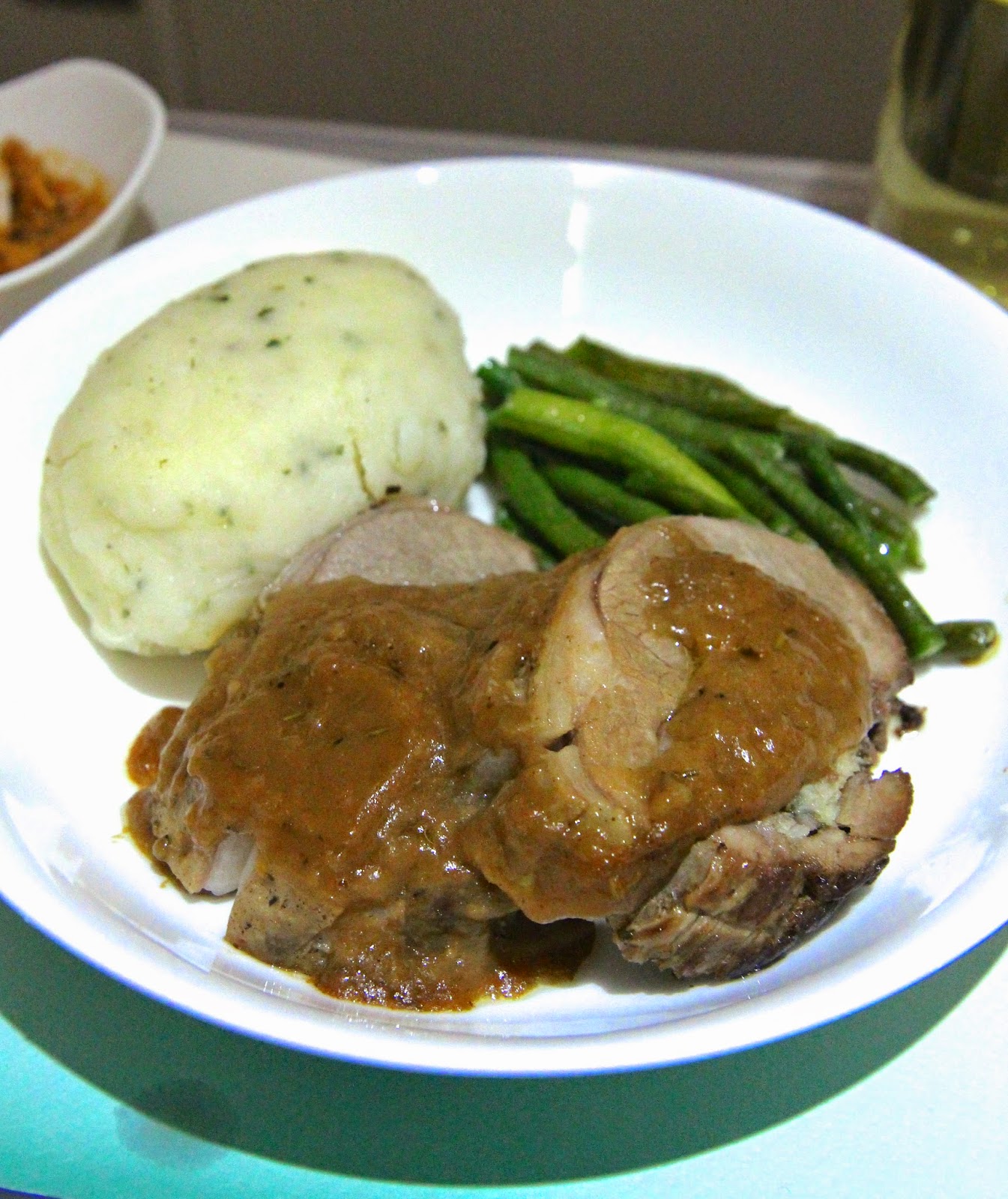 -Somewhere over the Pacific Ocean-

16/11.  For 16 days--a weekend in the Philippines, a 3-day workshop in Lao (see generally 5.170 A Deep-Fried Cricket), a weekend in Korea, a 2-day workshop in Fiji (see generally 5.178 Bibimbab), a few airport layovers in between--my itinerary will ultimately take me through 11 cities, more-or-less at dinnertime, providing me the opportunity to have dinner in all of them--though I've missed 2 (sort of).

Nadi was City 9.  I was there for 2 days, intending 2 dinners, yesterday and today. 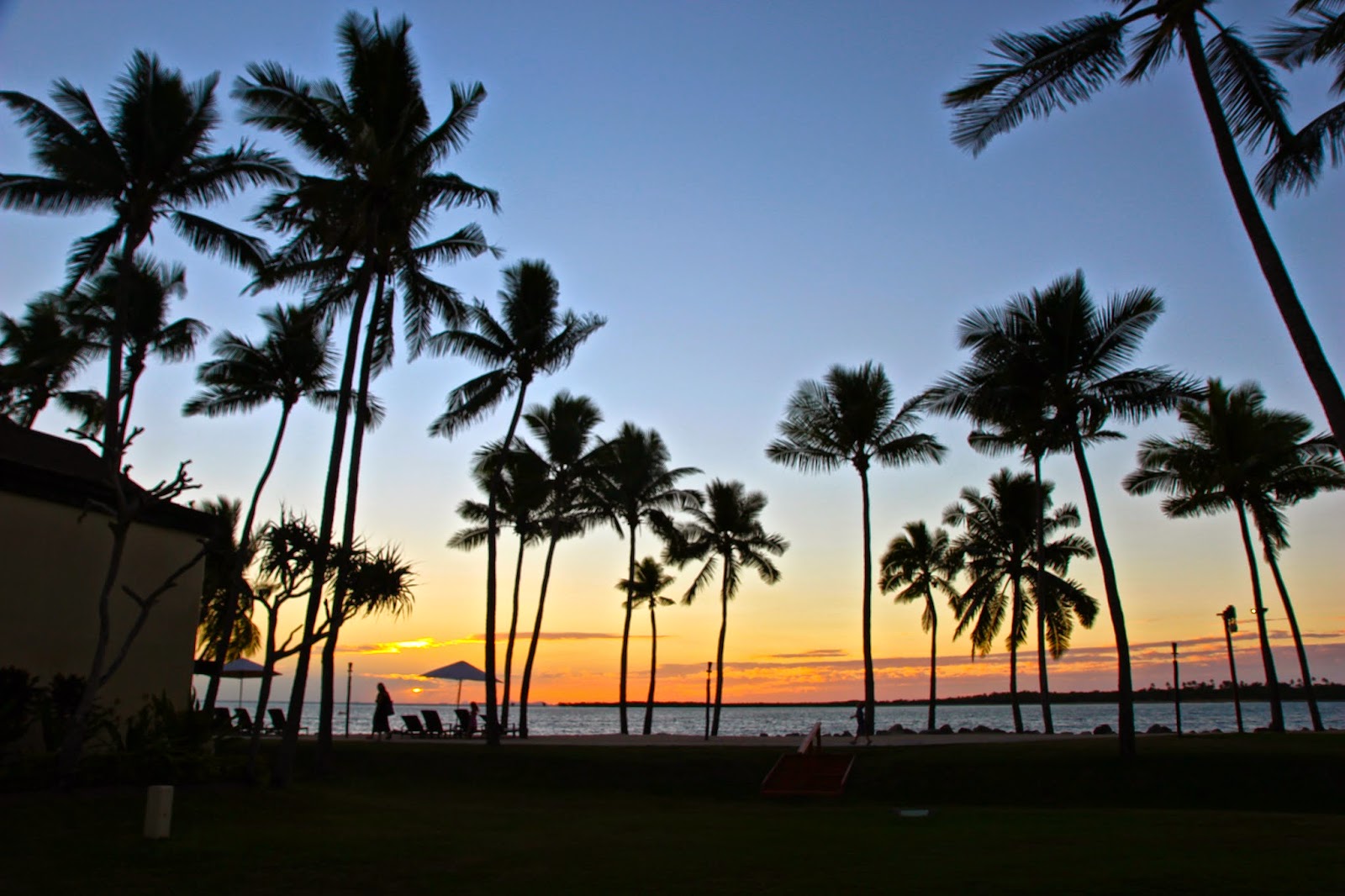 However, I woke up this morning feeling like crap, probably mild food poisoning from something at dinner last night, so I slept in the whole day, crawling out of my room at 7PM--thankfully, the hotel generously allowed for late late late late checkout (THANKS, WESTIN!)--still in no mood/condition to eat anything. 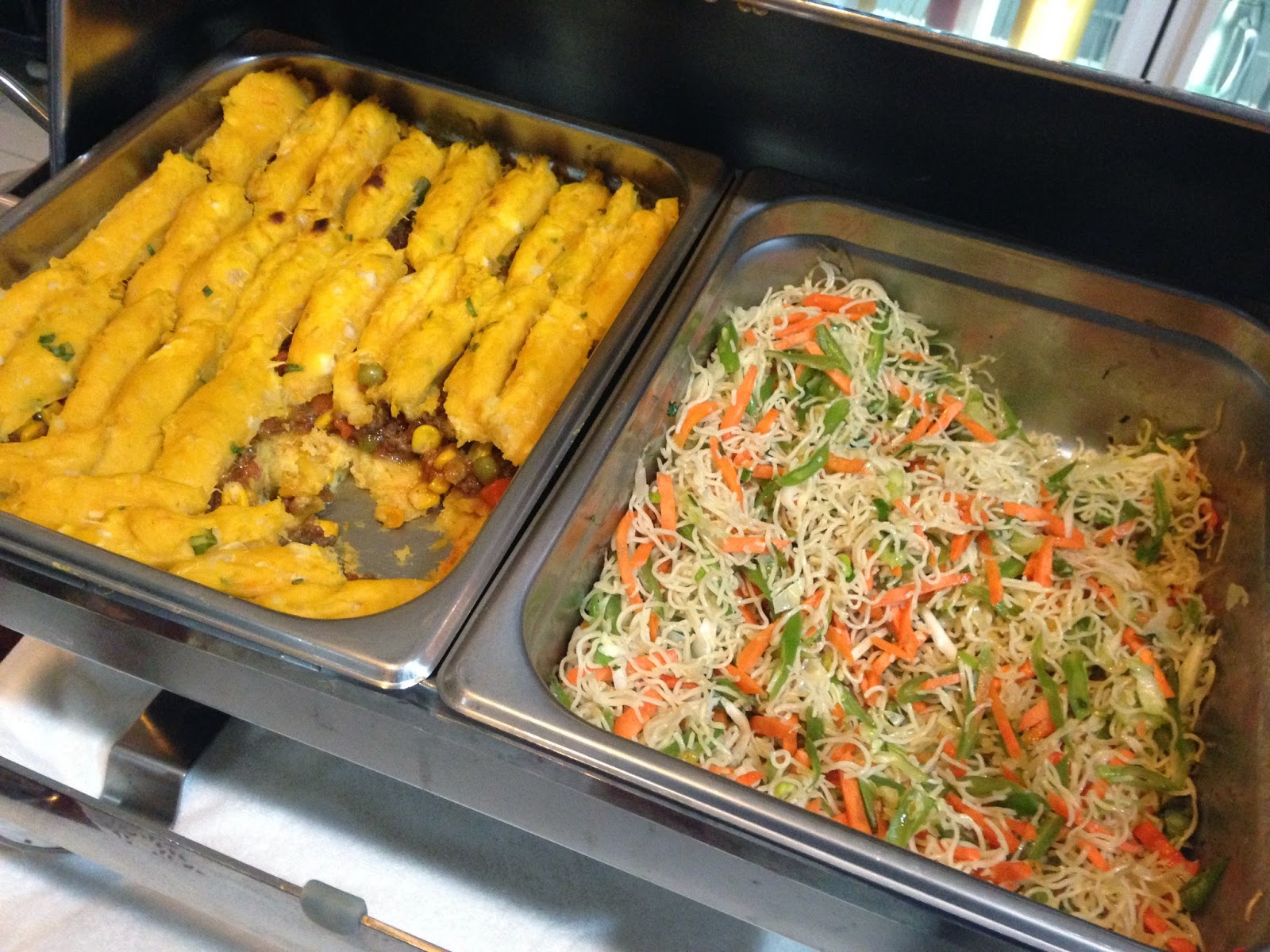 At the business-class lounge in the airport, the tawdry spread did nothing to whet my appetite. 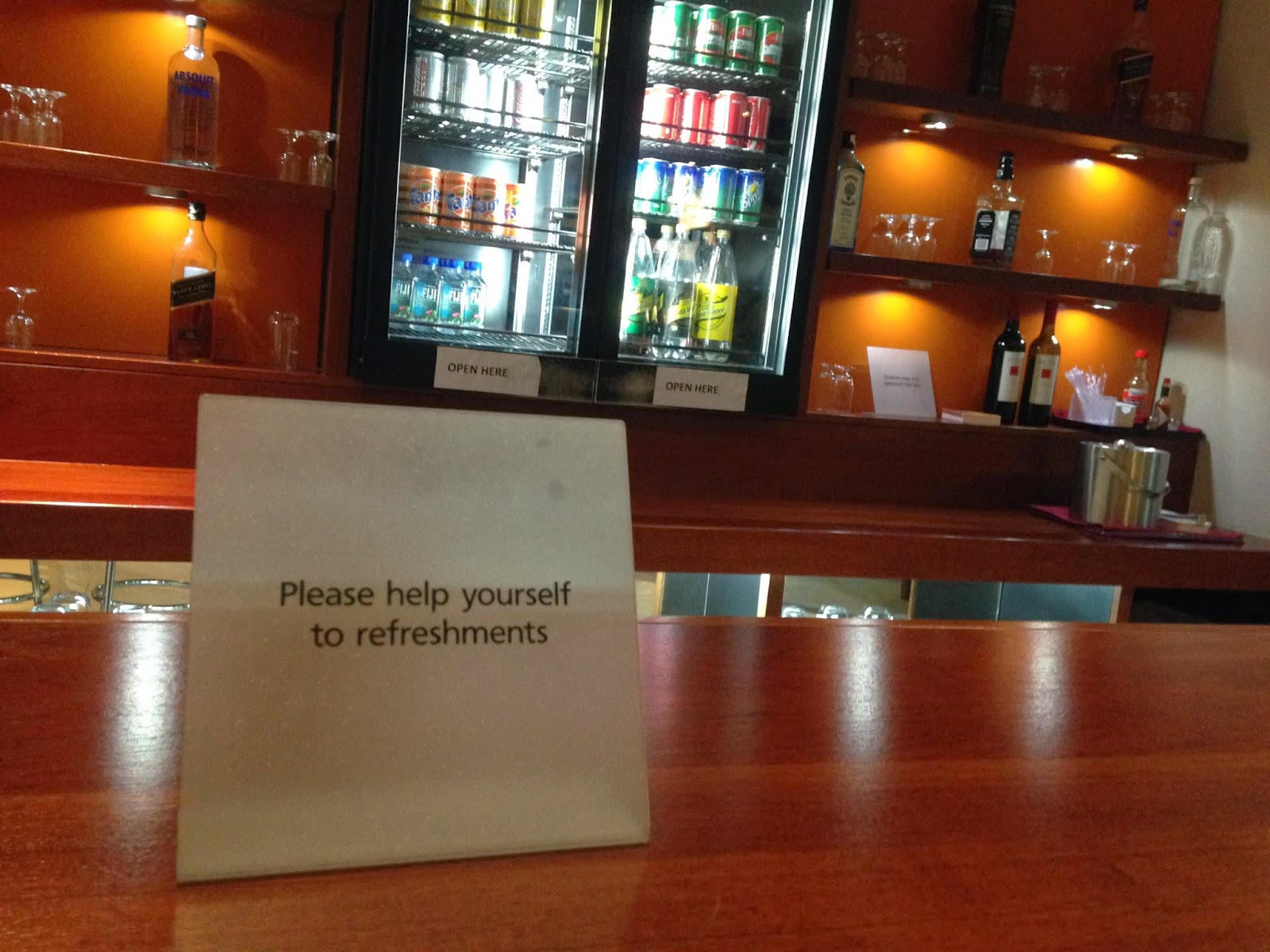 Then again, I did have to hydrate.

Somewhere over the Pacific Ocean will have to suffice as locale 10 of the series.

The in-flight meal was crap.  I ordered the lamb simply because I'd never had lamb on an airplane before.  But the meat was somewhat gamy in flavor; even worse, somehow simultaneously fatty and tough in texture.  And the mashed potato--ugh--a lump of ick.  Illness was a likely a strong factor in my perception of the experience, but probably not by much. So much for business-class dining. 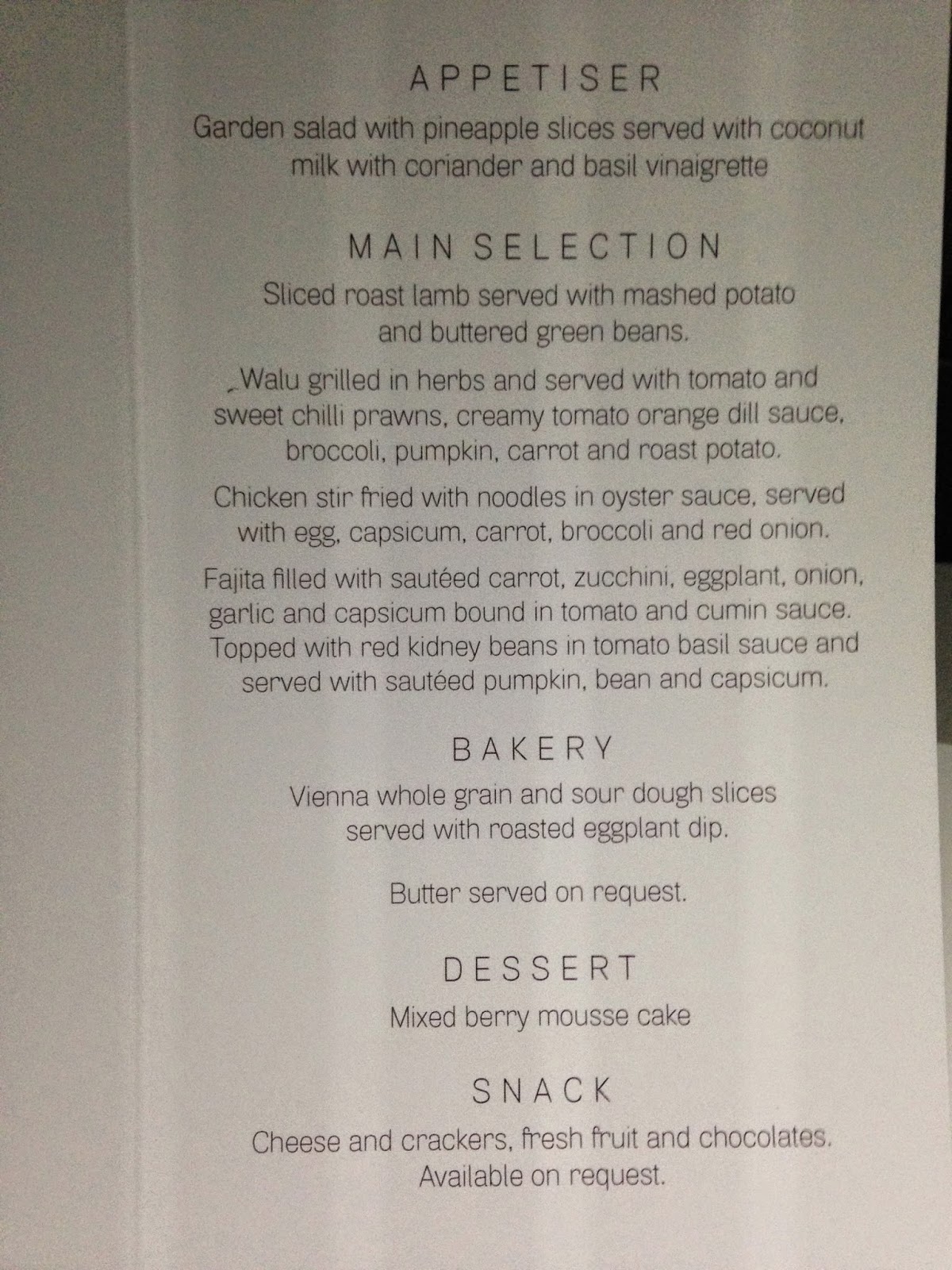 Would the walu have been any better?