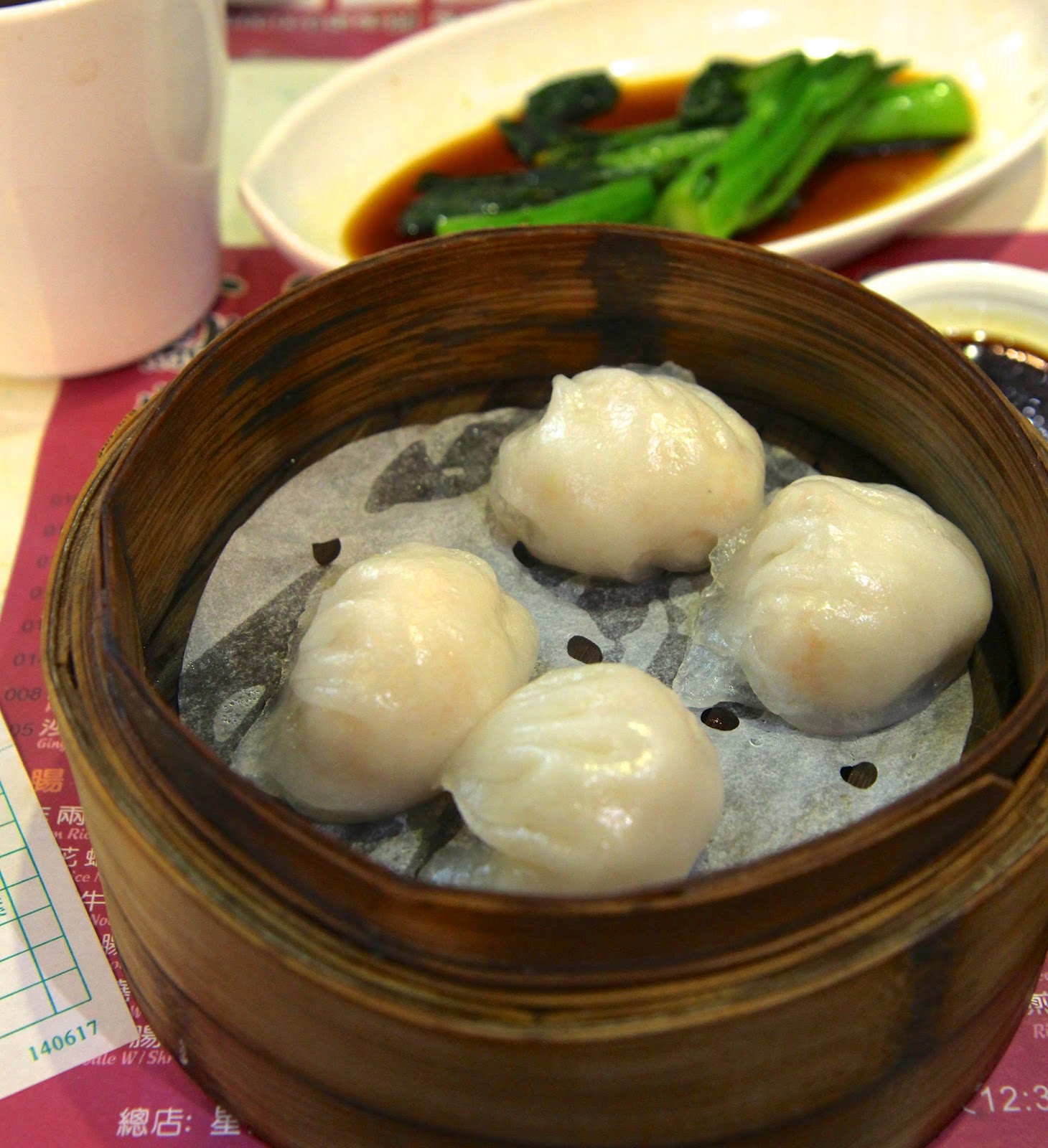 at One Dim Sum

16/11.  For 16 days--a weekend in the Philippines, a 3-day workshop in Lao (see generally 5.170 A Deep-Fried Cricket), a weekend in Korea, a 2-day workshop in Fiji (see generally 5.178 Bibimbab), a few airport layovers in between--my itinerary will ultimately take me through 11 cities, more-or-less at dinnertime, providing me the opportunity to have dinner in all of them--though I've missed 2 (sort of). 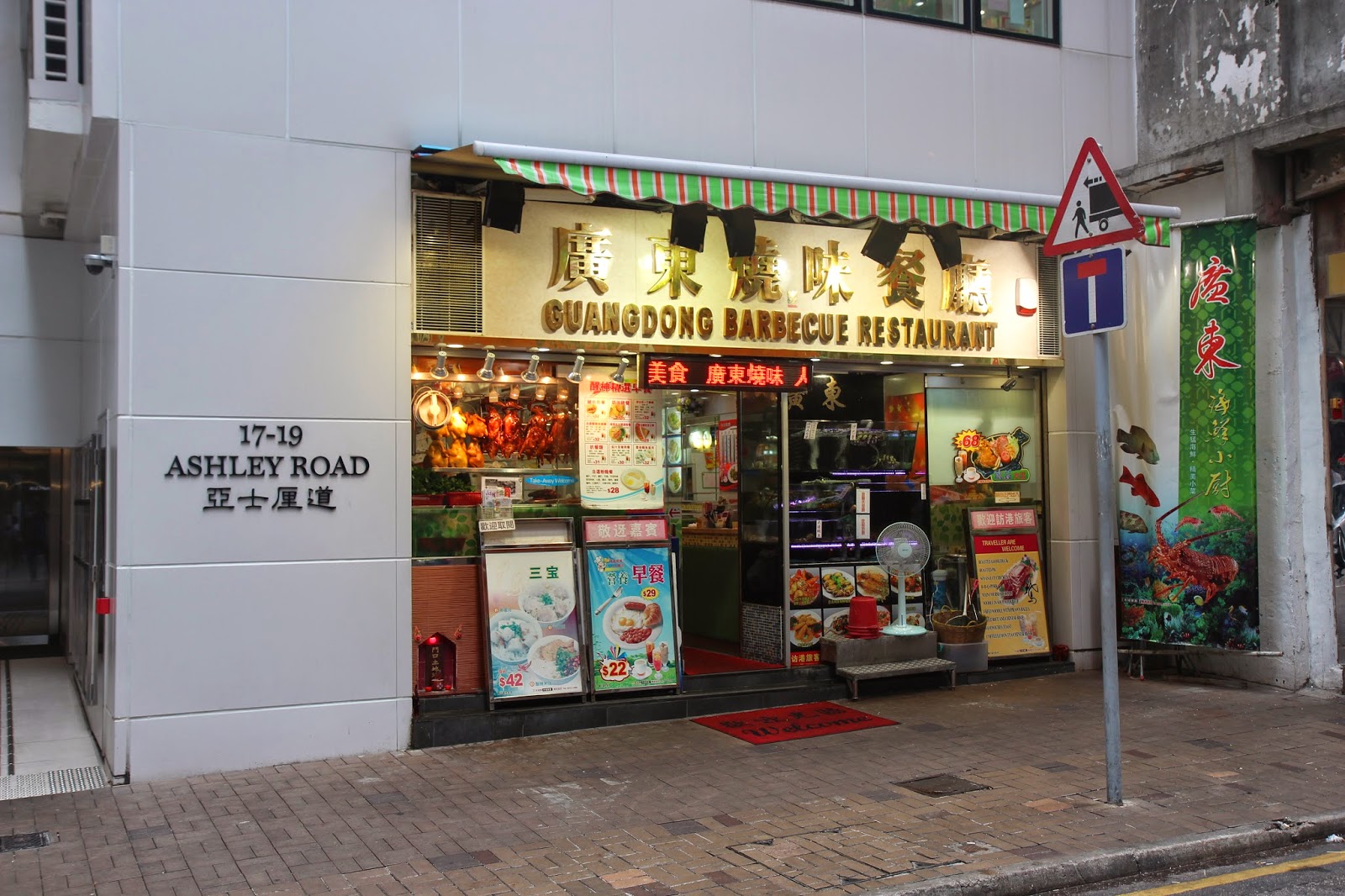 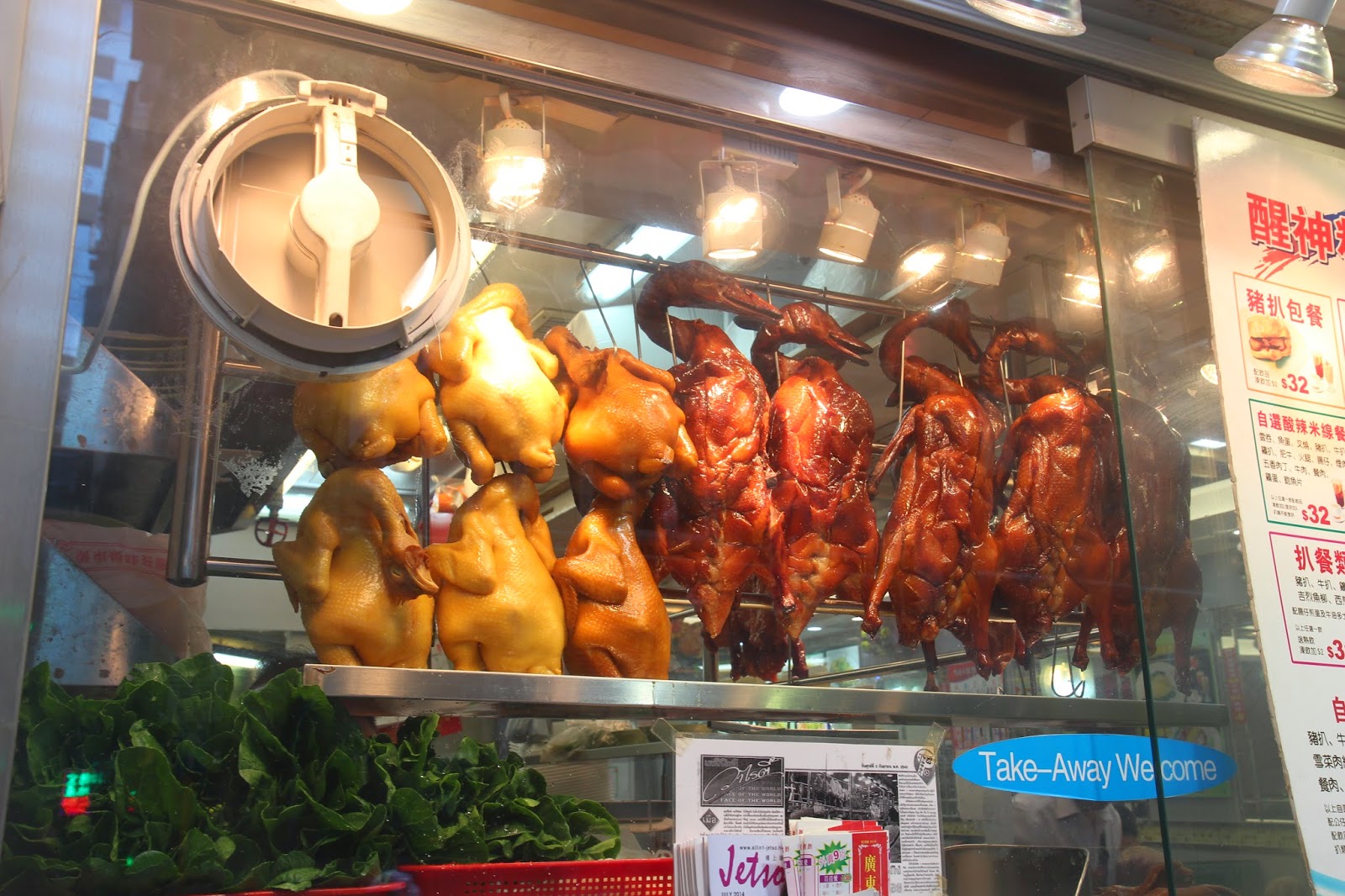 This was the only place open by the time that I got into the city.

Hong Kong is the 16th city/locale--done.  No direct flights from Fiji to the Philippines, I opted to fly through Hong Kong on the way back.  Arriving at 0430, departing at 2025, plenty of time to stuff my face. 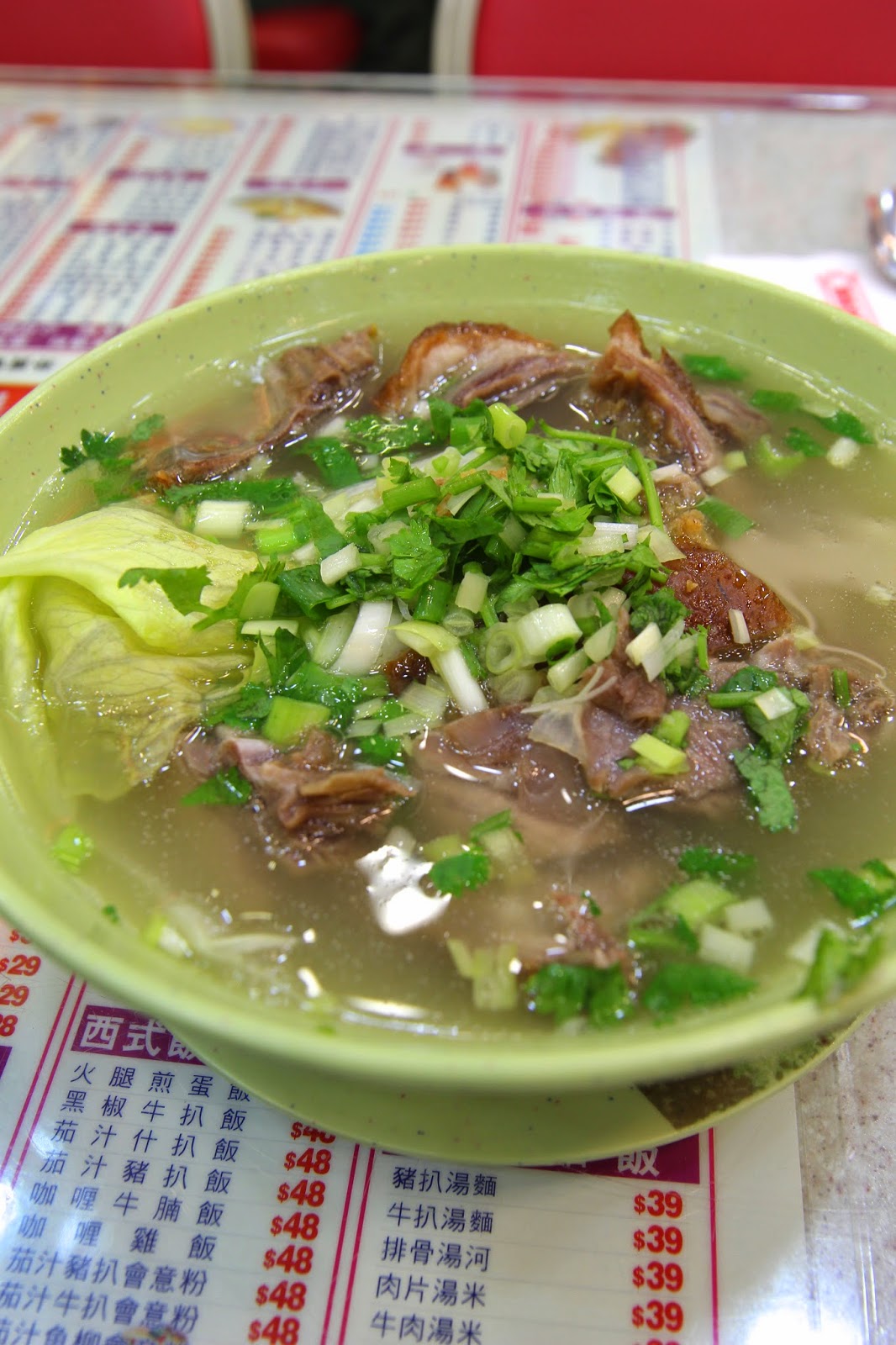 Roast duck noodle soup (1.5)--though one of my all-time favorite dishes, ideal for breakfast... 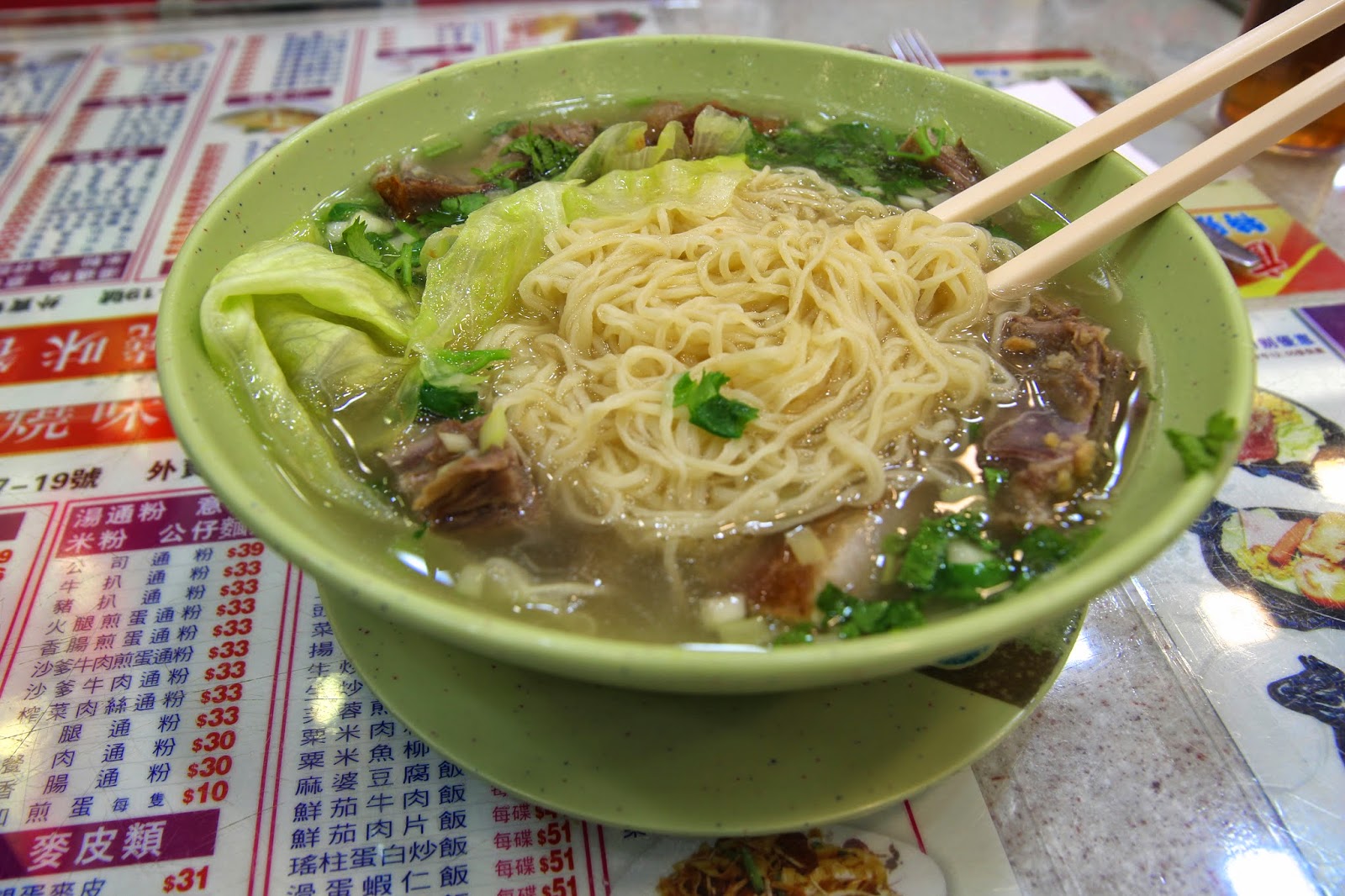 ...the noodles here were disappointingly instant-ramen-esque.

One Dim Sum is a Chinese restaurant.  Located a couple blocks east of the Prince Edward metro station.  Specializes exclusively in dim sum.  Immensely popular, always packed within and queued without, both with tourists/expats and locals.  Current ranking on TripAdvisor: 3 of 4,367 restaurants in Hong Kong. 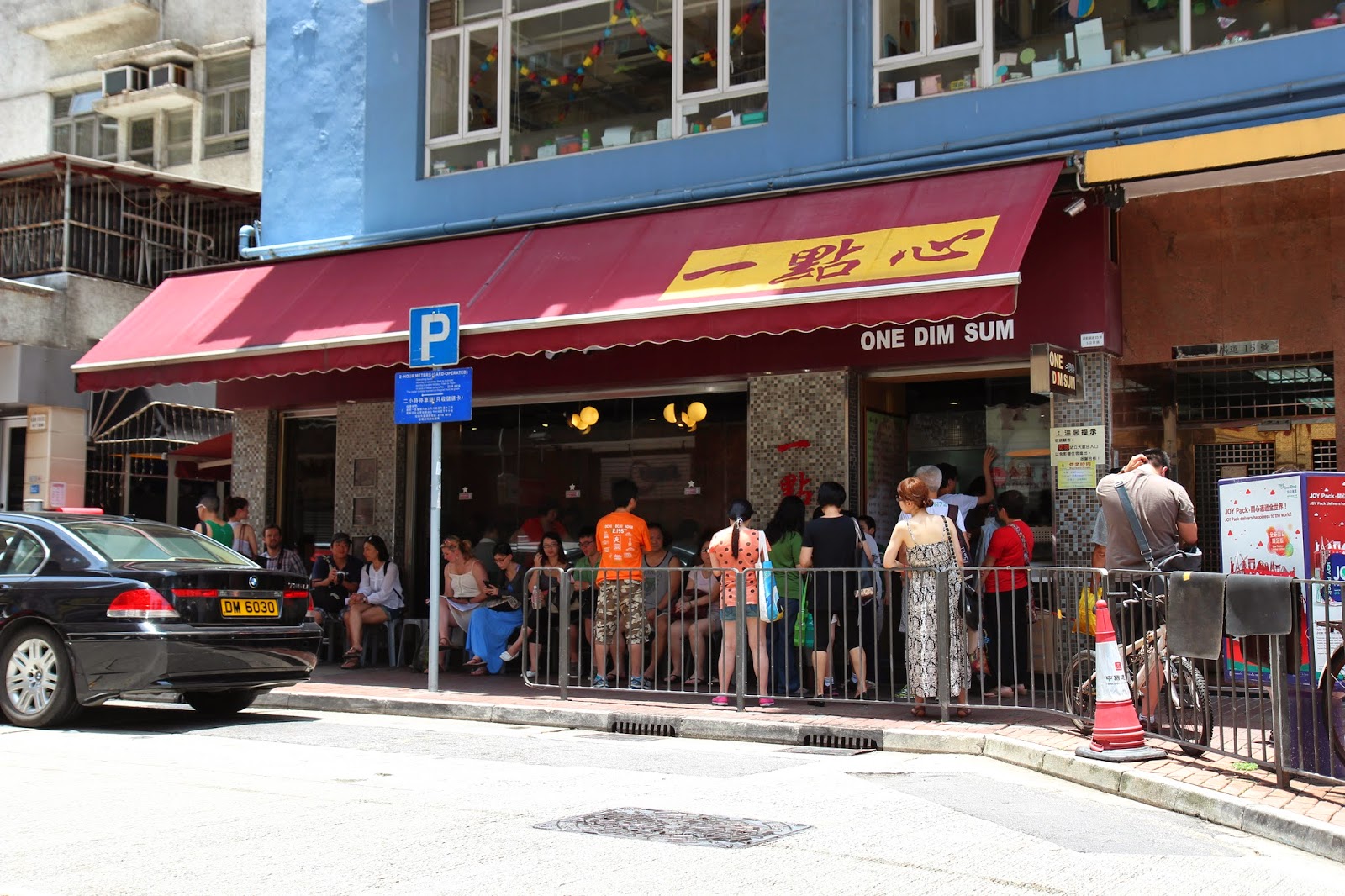 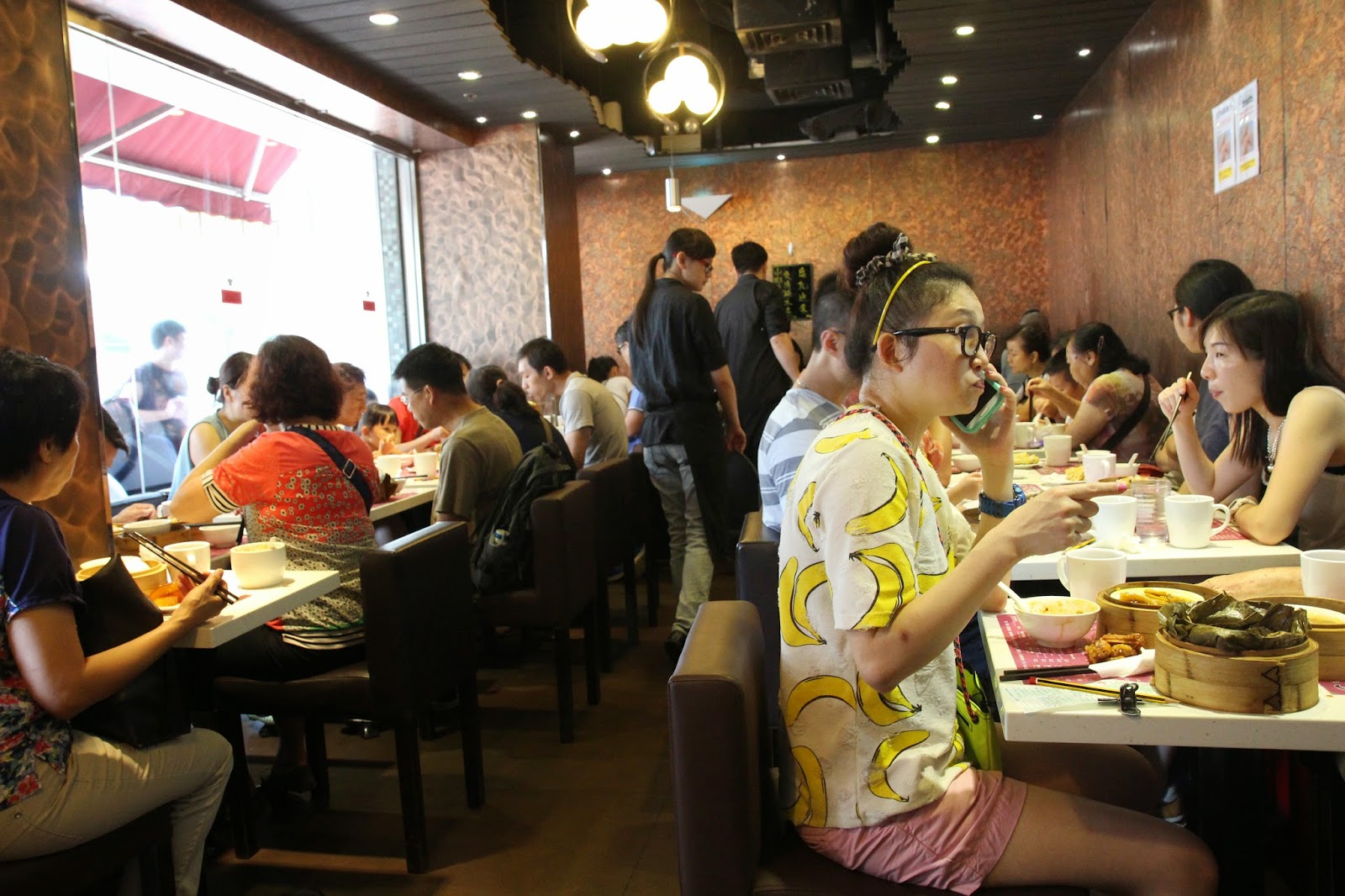 Anticipating a long line, I went anyway--for brunch, dim sum's peak hour--wanting to eat somewhere somewhat famous for at least one meal, figuring that any place worth its salt would require a wait.  I was right about the line but thankfully not about the wait, because I was seated immediately, being solo, at a table with a party of three already eating--must be a Chinese thing, because I was accorded the same treatment at other busy restaurants in Taipei (see for example 5.112 Half Calf Tendon...). 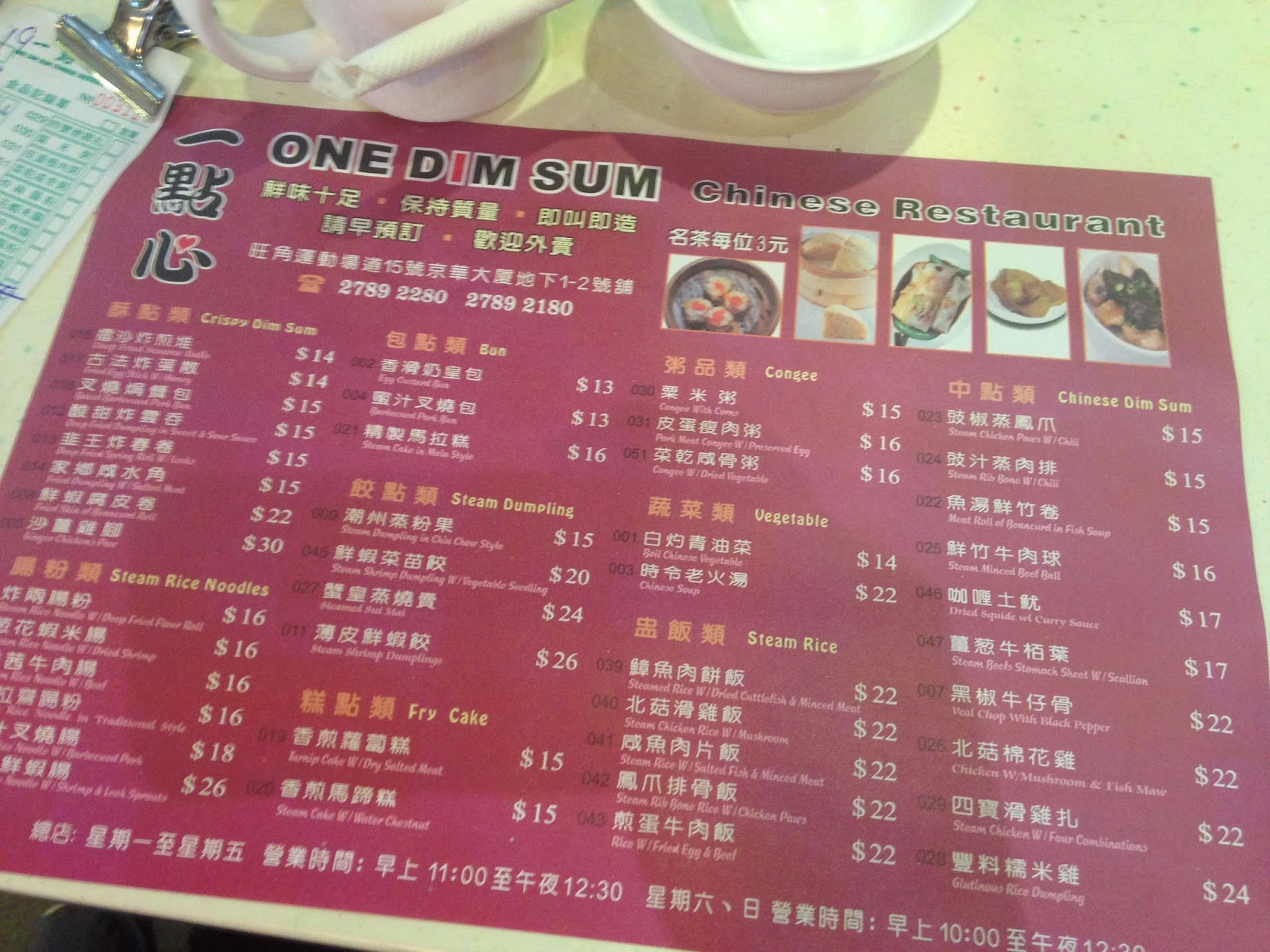 The food was excellent.  Nothing particularly special, everything strictly traditional, but simply done right.  The har gao, prime example, were expertly constructed with the most exquisitely silky skins encasing perfectly seasoned chunks of shrimp, possibly the best that I've ever had.  At this point, I could've gone back to the airport, fully satisfied. 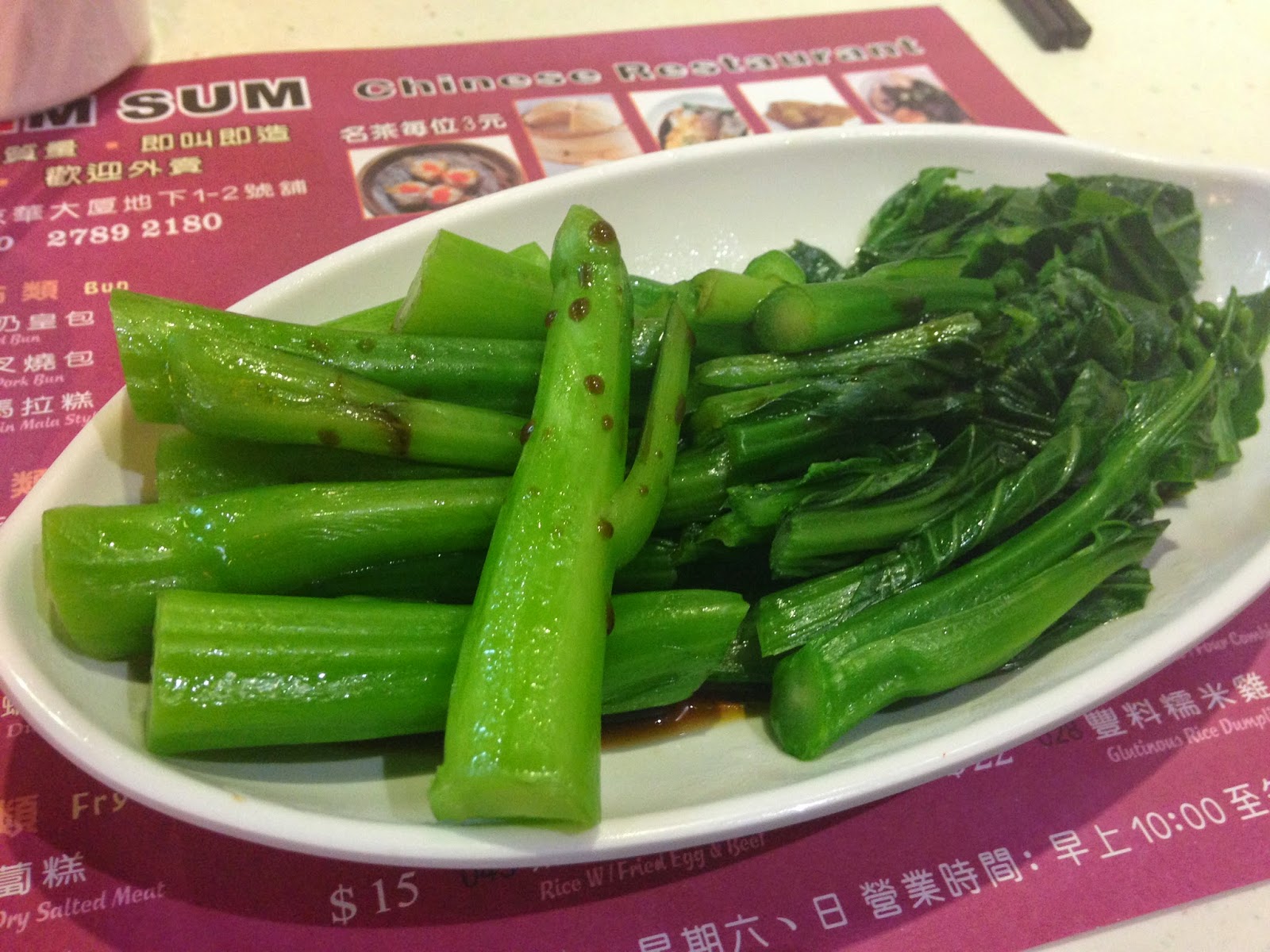 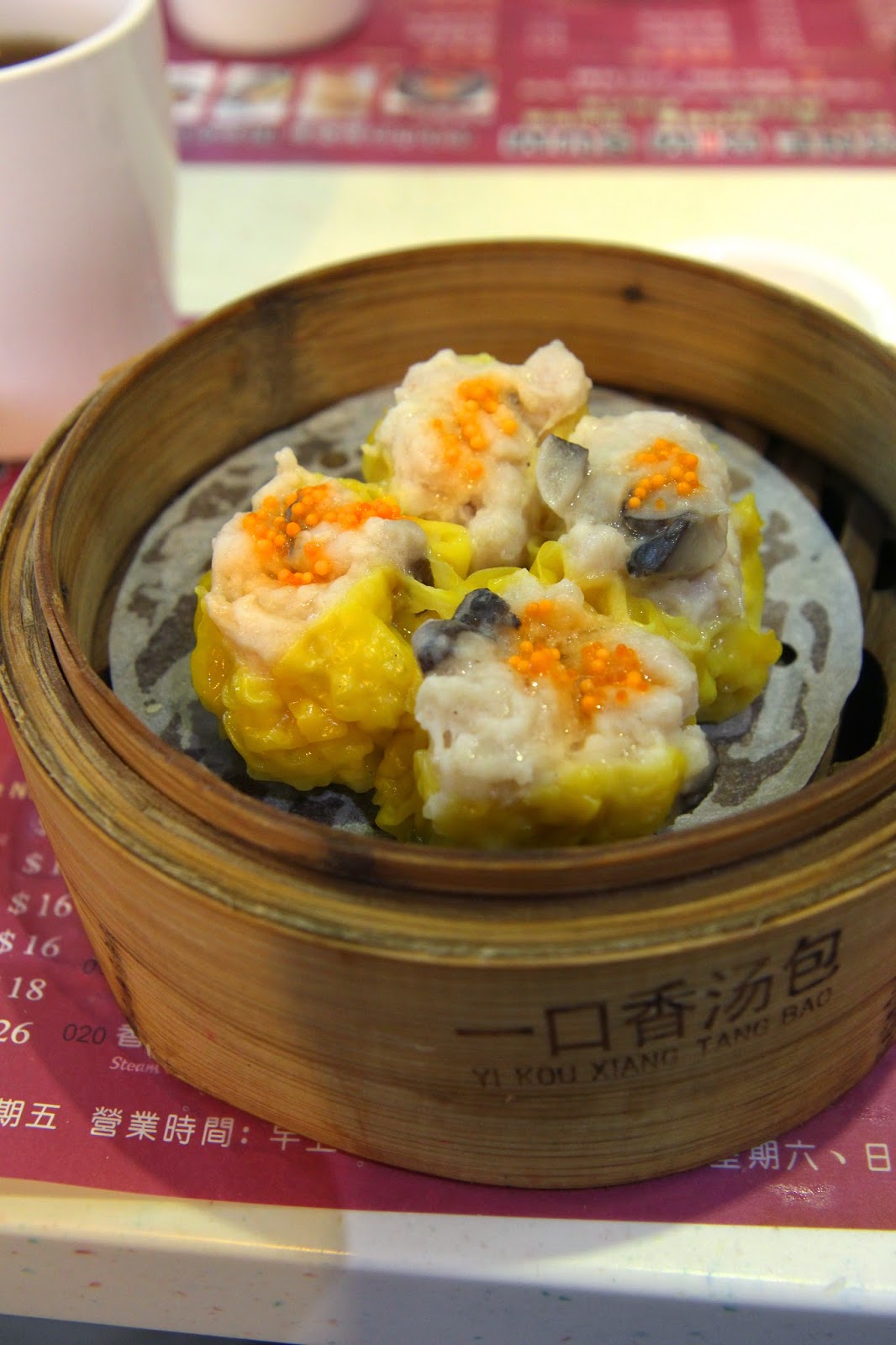 Incidentally, the har gao for this post represents the first time on the blog, as far as I can recall, that a brunch dish has been the featured item.

Not planned that way but turning out to be a mini Hong Kong Diet (see most recently 5.147 Yakisoba + Teriyaki Yakitori), I had to work off breakfast and brunch, to make room for lunch, so I visited the Hong Kong Museum of Art. 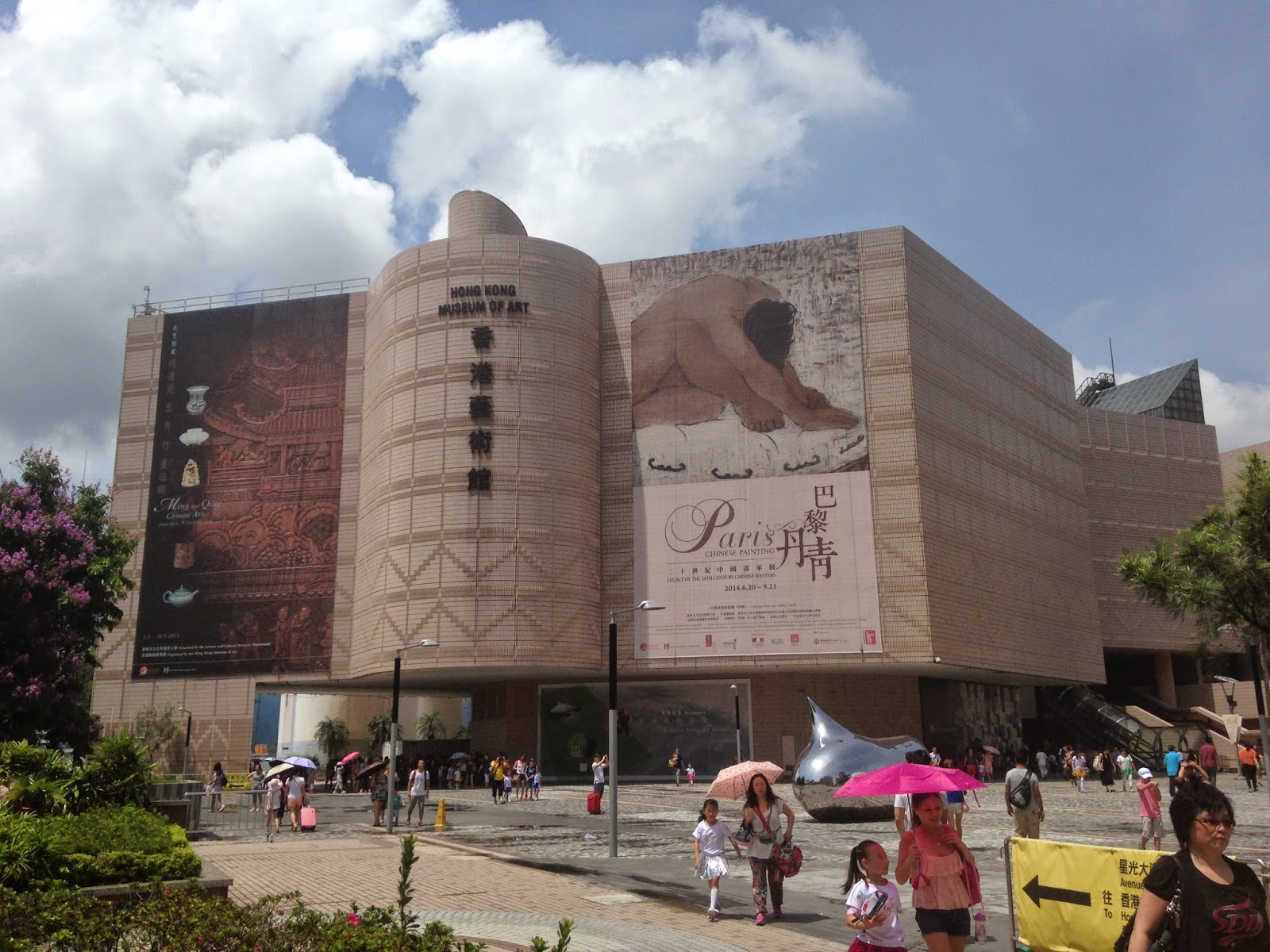 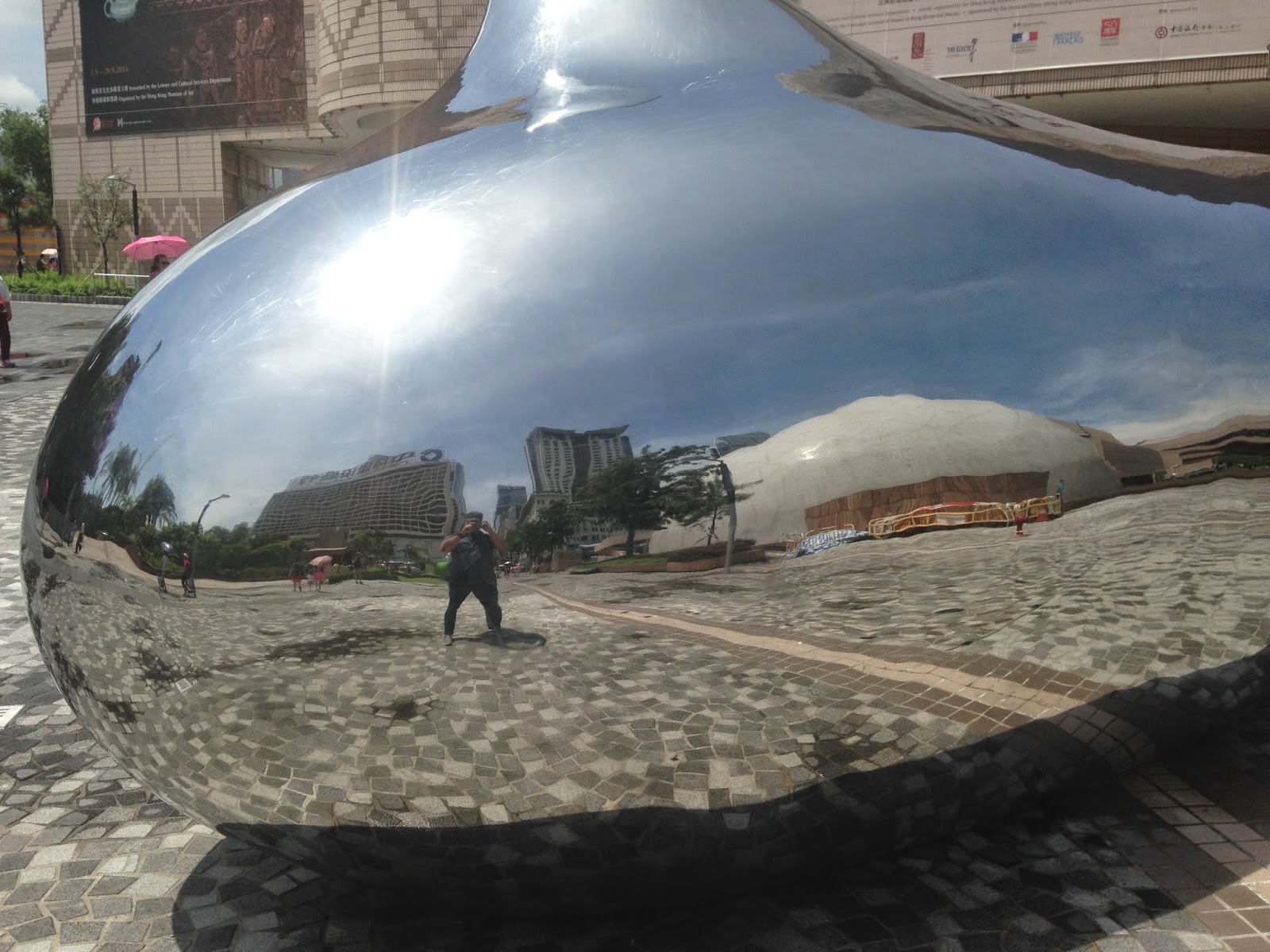 Surprisingly and disappointingly little to see.

For lunch, I went to Crystal Jade in IFC Mall, where I'd been blown away by the xiaolongbao a few years back (see generally 2.332 Sauteed Gailan with Ginger), the standard by which all subsequent experiences with the dish have been measured.  Haven't been able to stop thinking about it, itching to go back and confirm whether it really is as amazing as I remember. 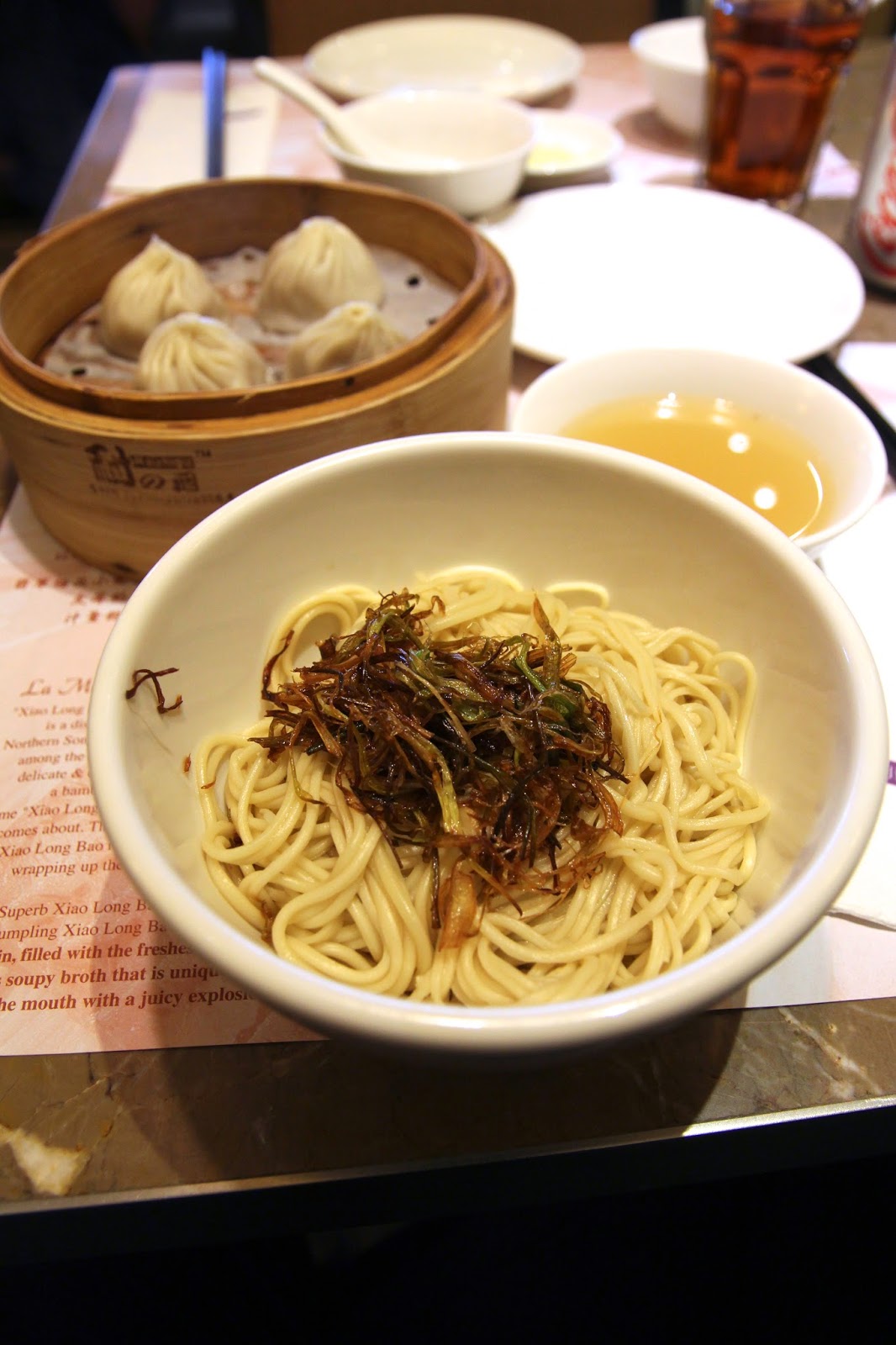 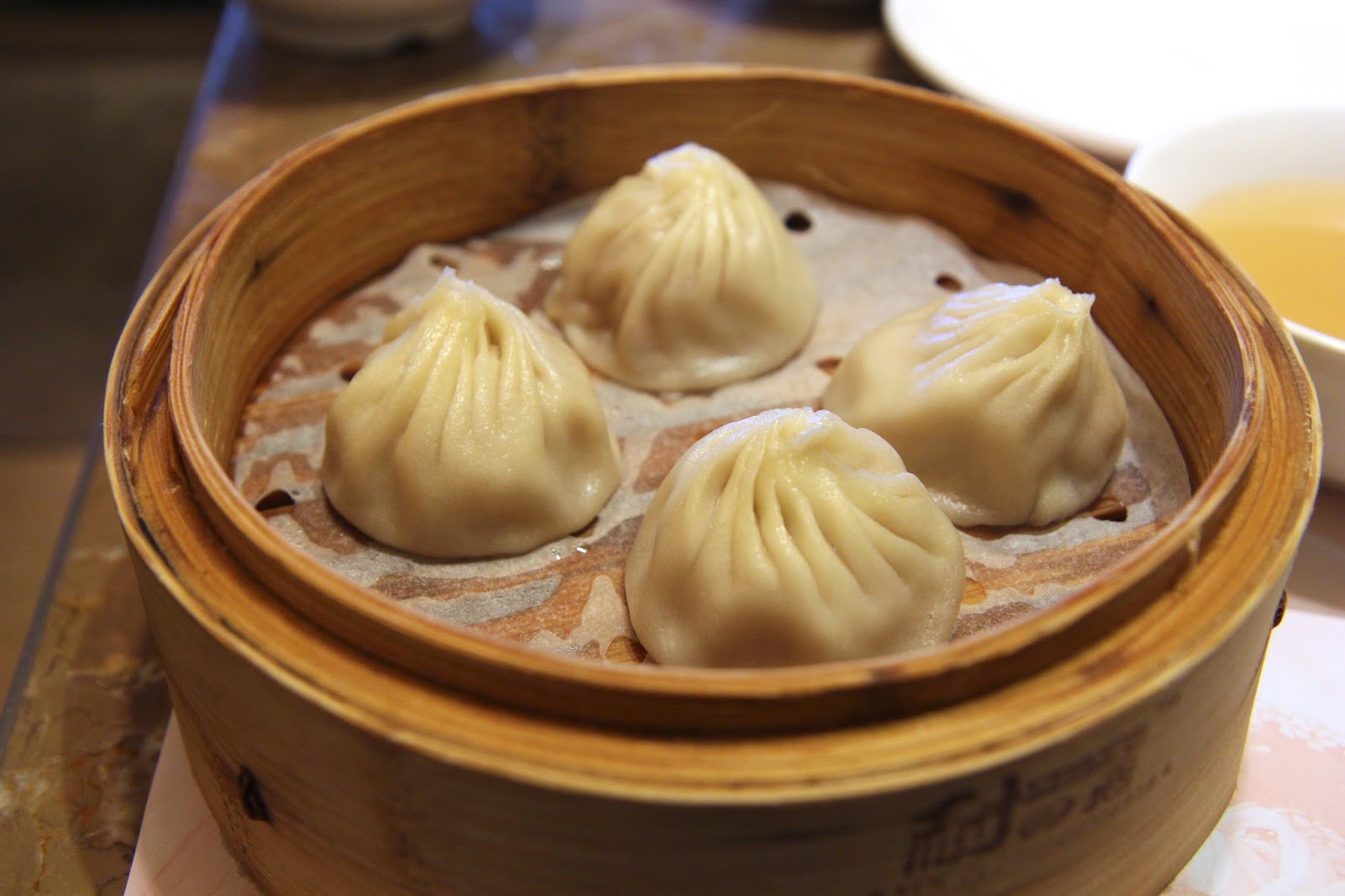 No, not quite.  While the skins were fine, I found the stuffing a bit salty.  I now believe that the xiaolongbao at the Crystal Jade branch in Hyundai Department Store in Apgujeong-Dong, Seoul, may be superior for their more balanced flavor (see generally 3.187 Xiaolongbao), which I'd initially described as "a bit flat." 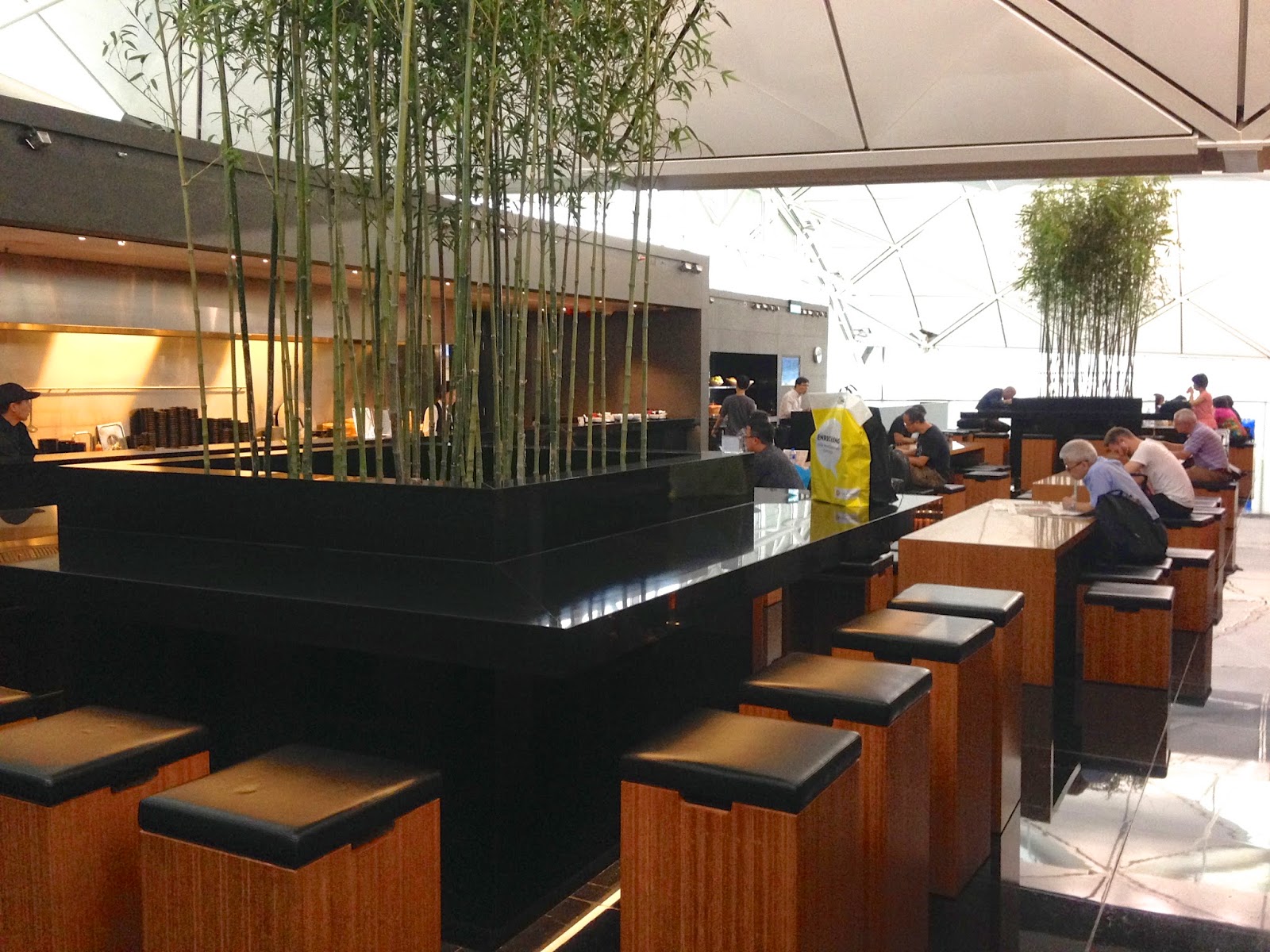 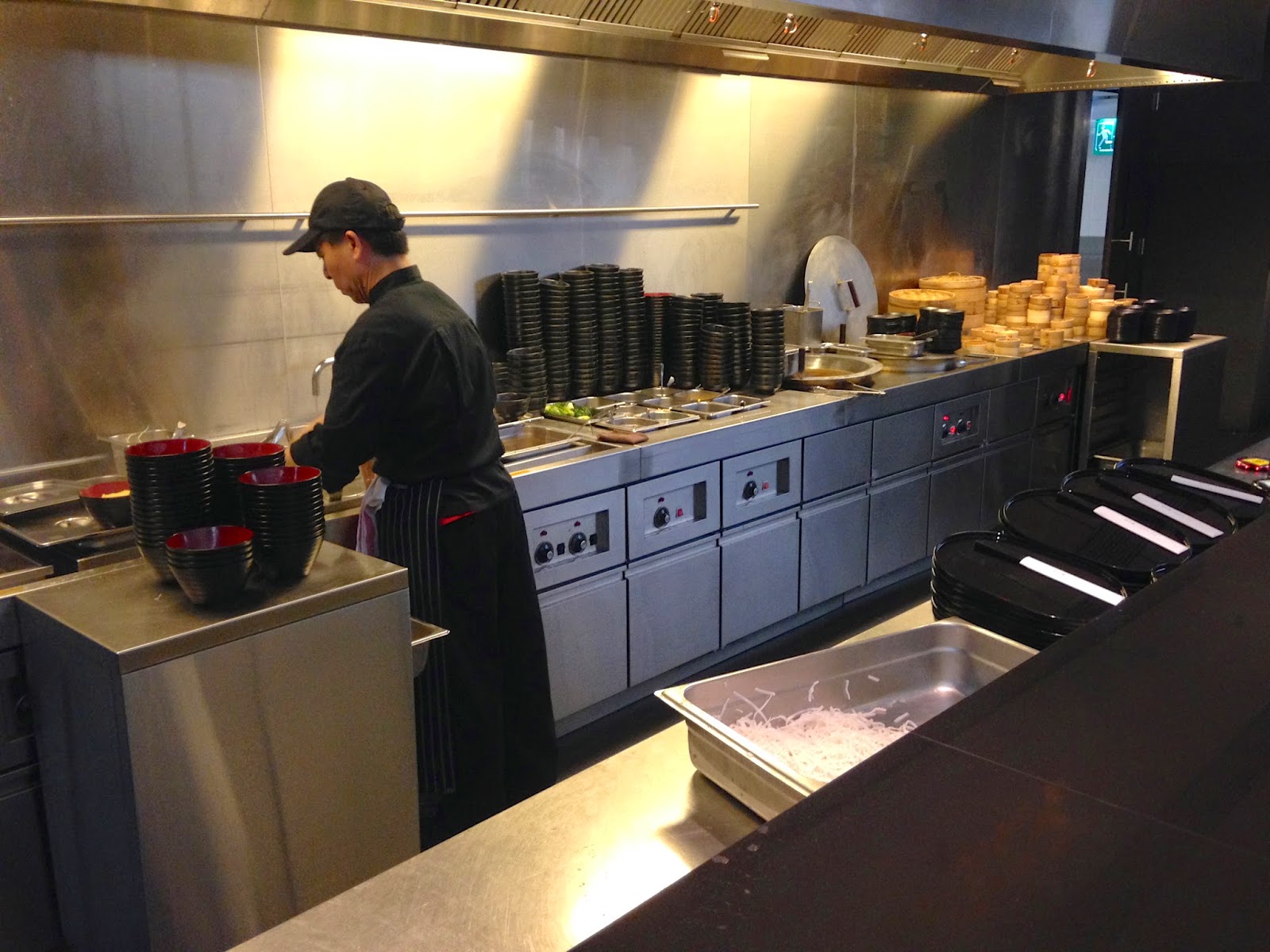 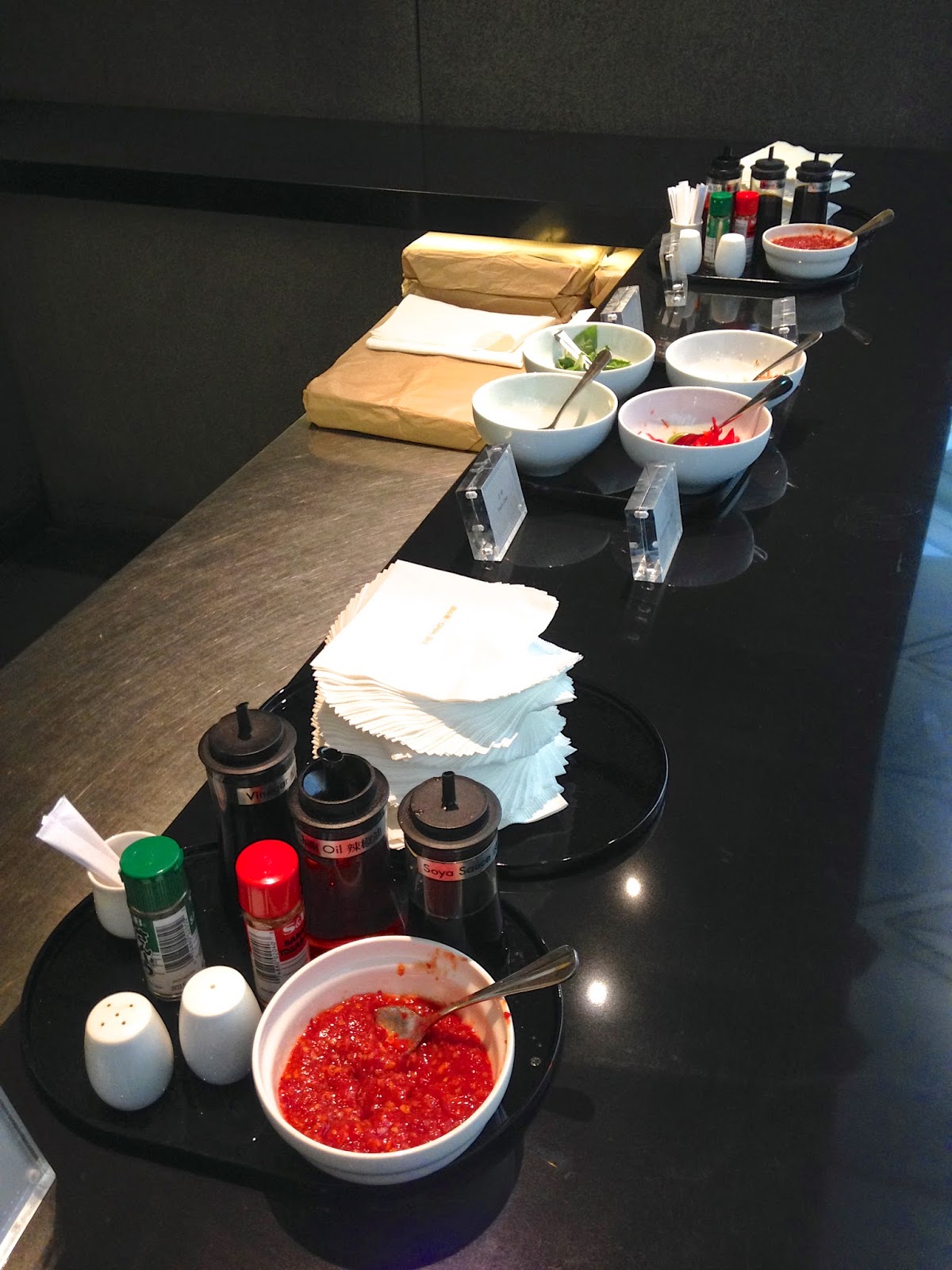 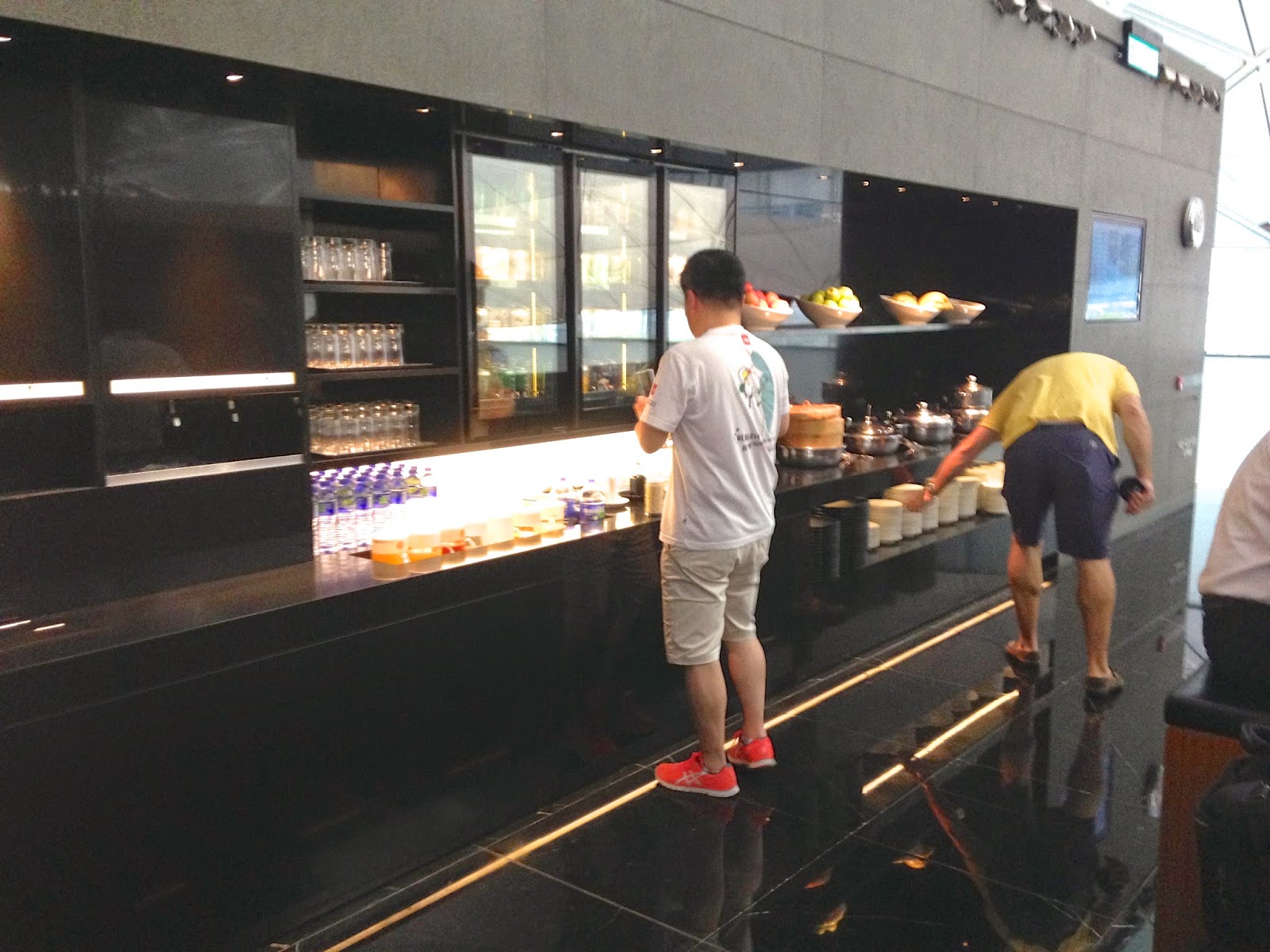 Alas, the food didn't deliver on the promise.  The worst food that I've ever experienced in Hong Kong, which I didn't think capable of such atrocities. 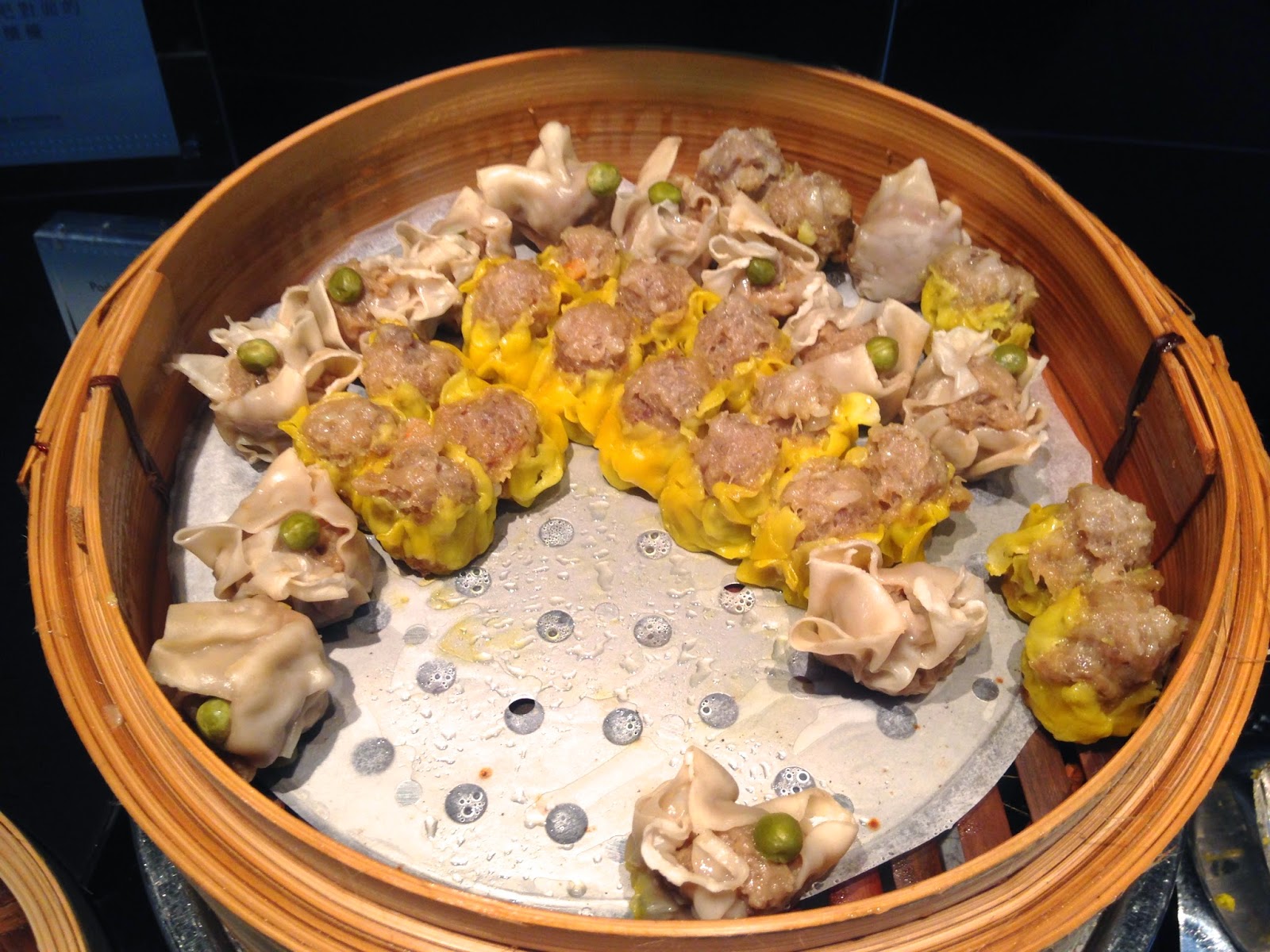 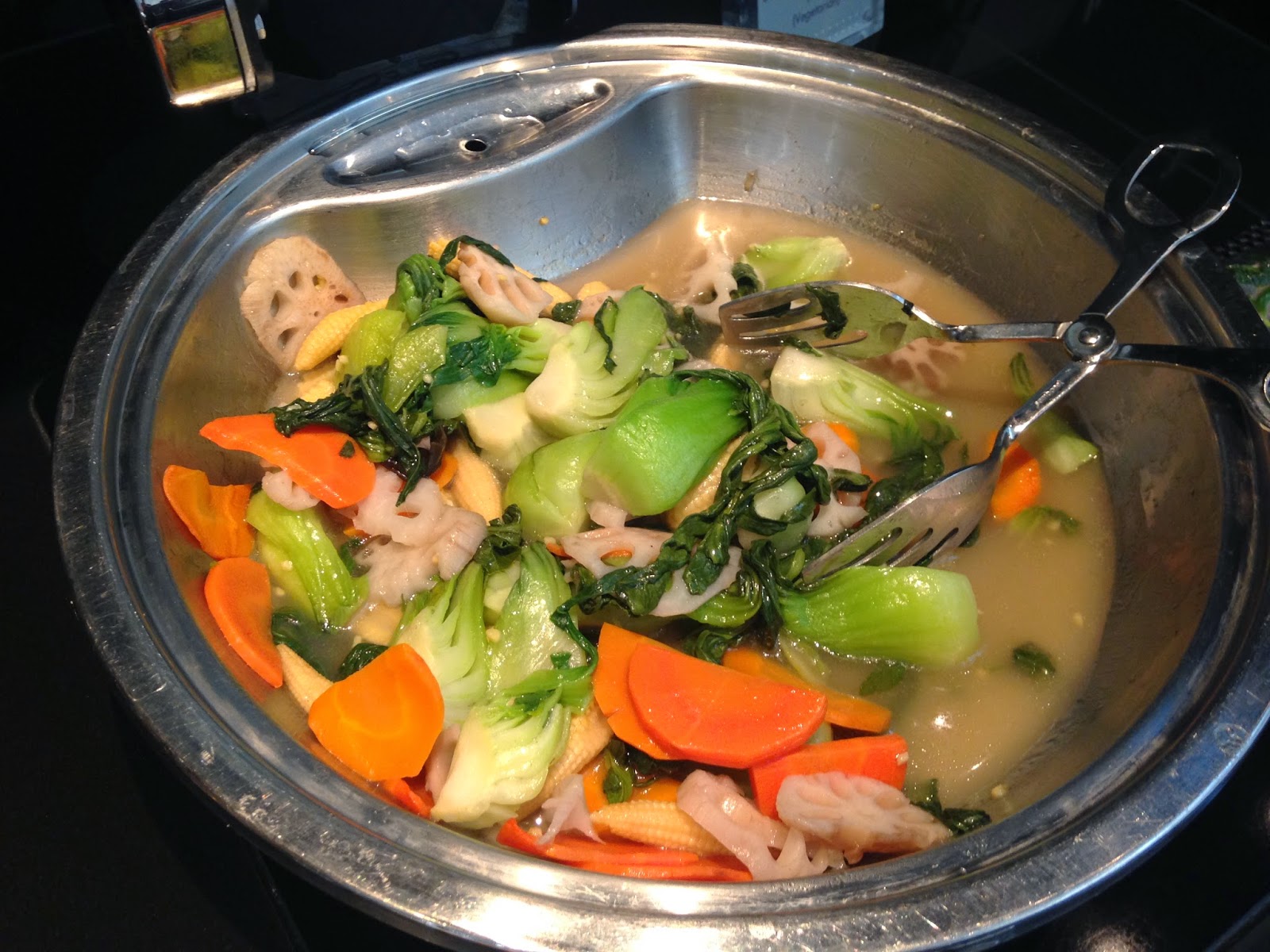 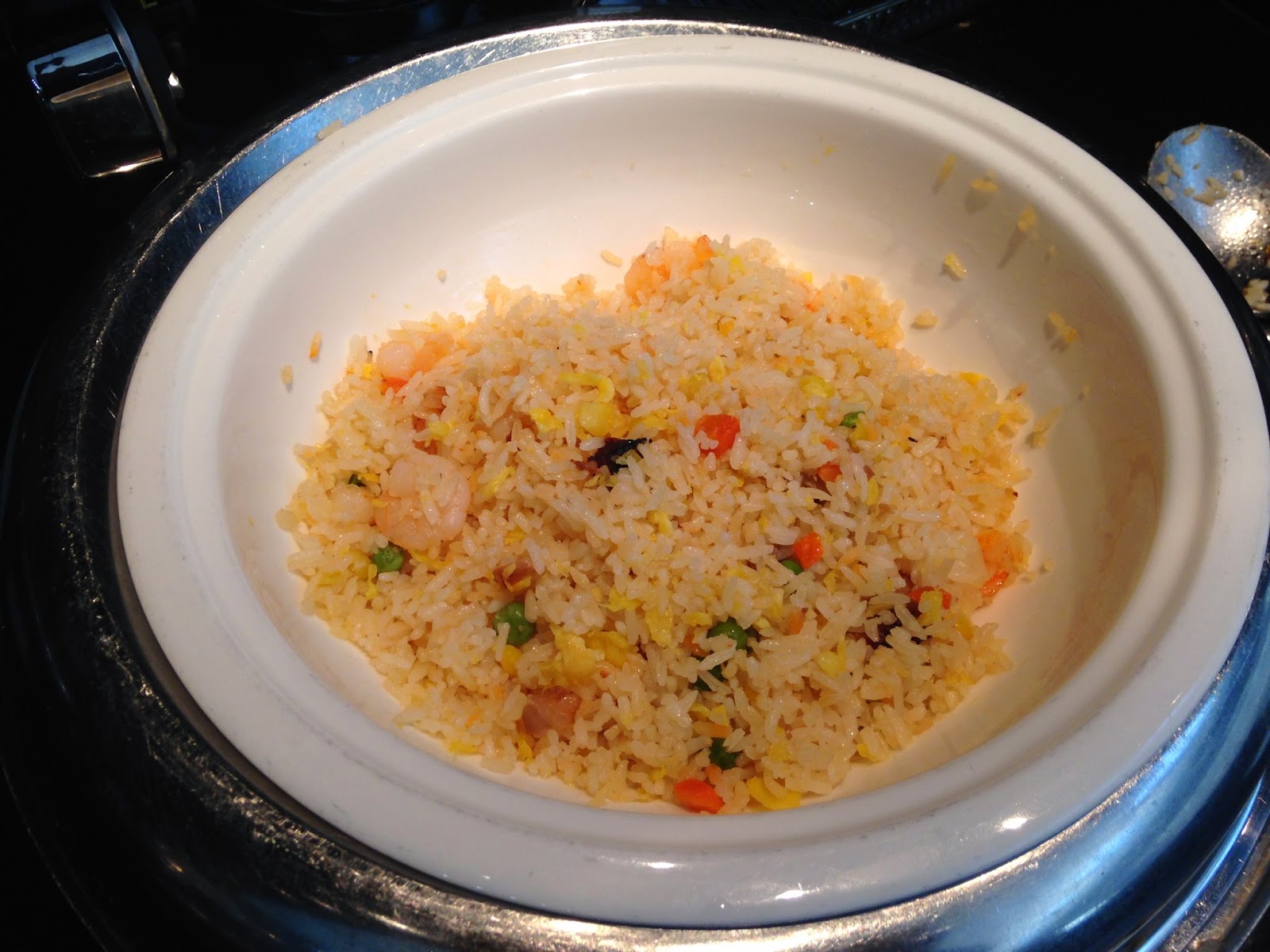 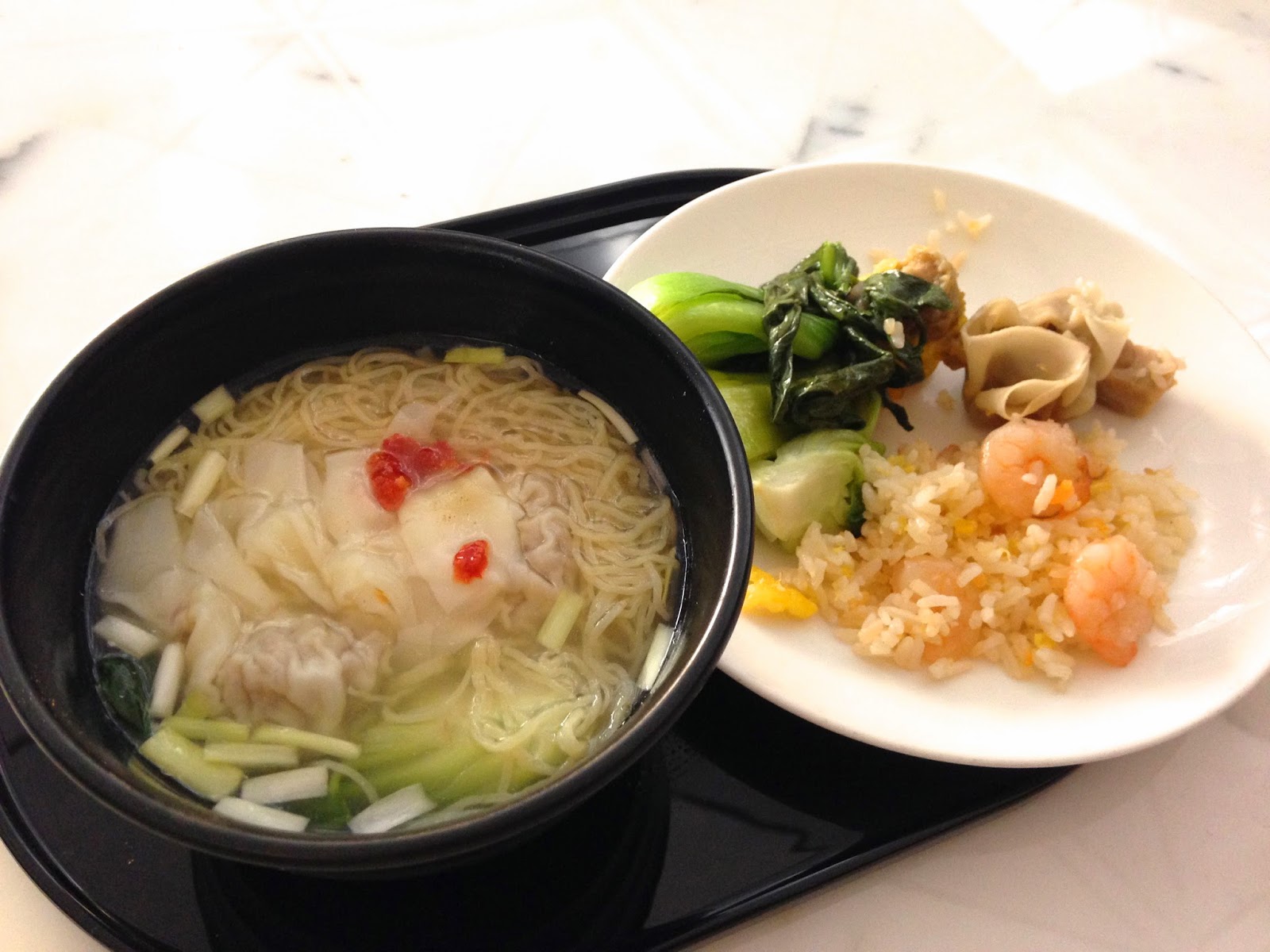 No matter, as I would soon be boarding a flight back to Manila on Hong Kong's flag carrier Cathay Pacific, renowned as one of the best in the business for in-flight food.  Even better, I'd be flying business class. 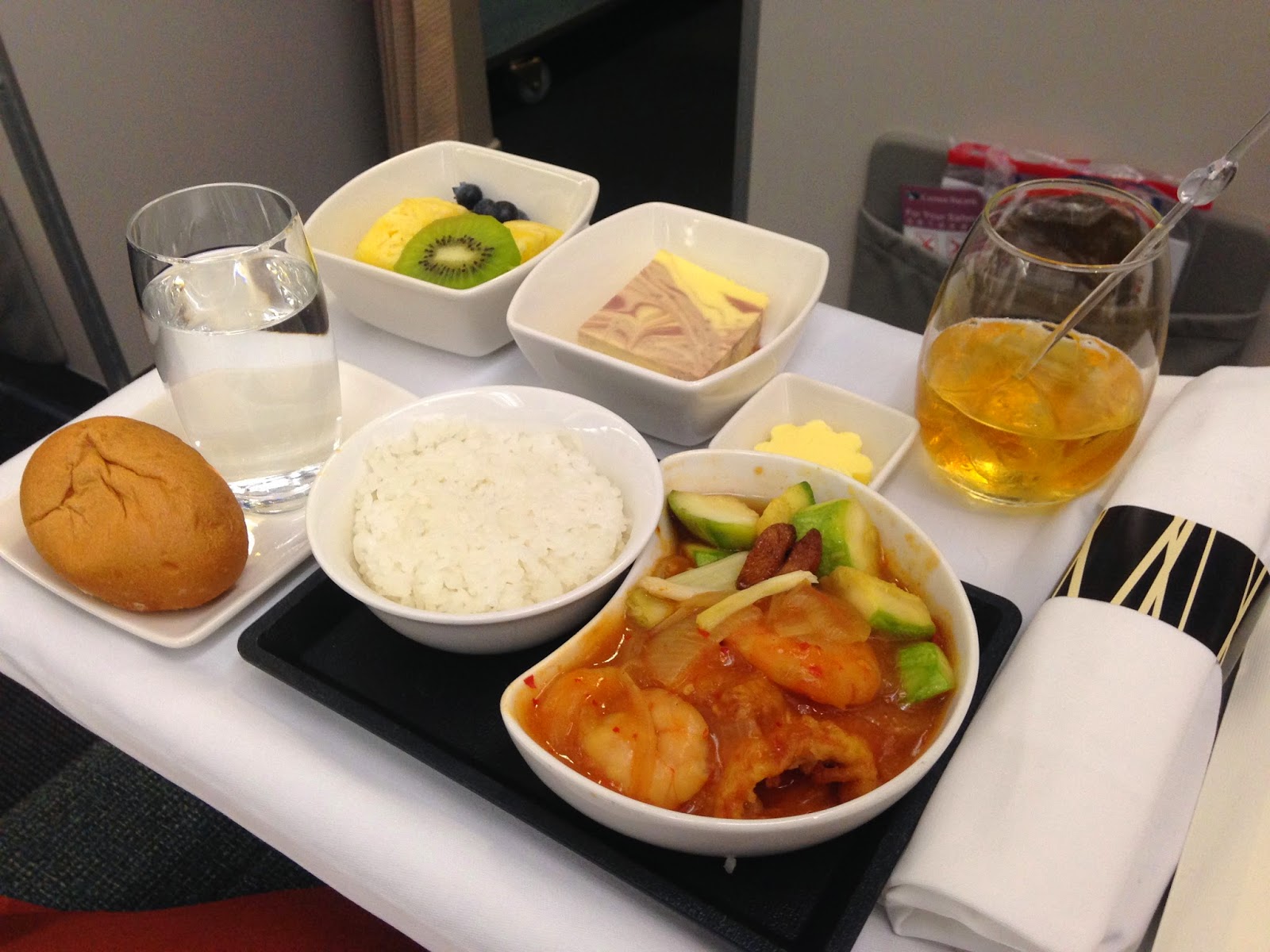 4 venues (not including the plane).

The low rating obviously is attributable to the food from the lounge, which really isn't fair to the city, and I didn't really even choose it, but I did eat it, though I could've gone elsewhere in the airport, which does have many better options.  Whatever.