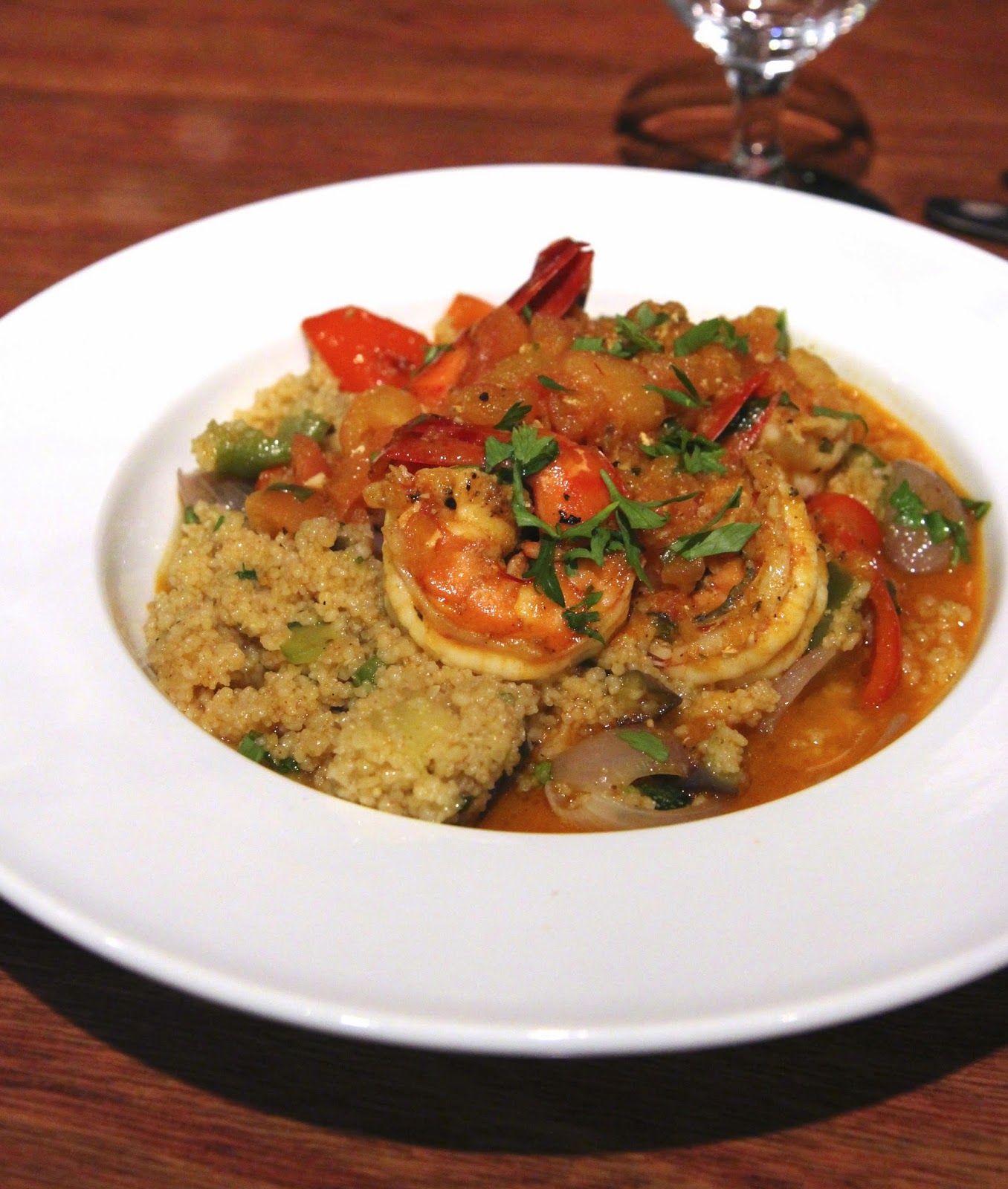 at My Kitchen by Chef Chris (The Oasis - Paco Park Hotel)


The occasion was to celebrate JG's acceptance into the Fulbright Program.

The venue was My Kitchen by Chef Chris (see most recently 5.044 Grilled Angus Flank Steak).

Once again, I was surrounded by half-assed herbivores (see previously 5.170 A Deep-Fried Cricket), resulting in a spread comprised mostly of plants.

God, how I despise these people, now openly and with hostility.

Come to think of it, JG was the original half-assed herbivore that got me started along this path of enmity (see generally 5.150 American-Style Greek Salad).

Curious that I'm dealing with such an issue in meat-heavy Manila, though I never encountered it in all the time that I lived in the States (certainly not in Korea, where people can be heard to declare--and I swear this to be true--"I'm a vegetarian (채식주의자), and my favorite food is chicken.").  Then again, maybe it's because they know that vegetable dishes here are hard to come by, so they're on the defensive.  Well, heads up, I'm now on the offensive.

Prawns, ordered at my insistence, were the only animals on the table.

Incidentally, the name of the dish is somewhat redundant on 2 counts: (1) while baking isn't necessarily in an oven, it is by default; and (2) while prawns may come whole, they're usually just the tails--as such "Baked Prawns" would suffice.

The dish was served with couscous and roast vegetables, both of which I love but didn't touch, act of rebellion.