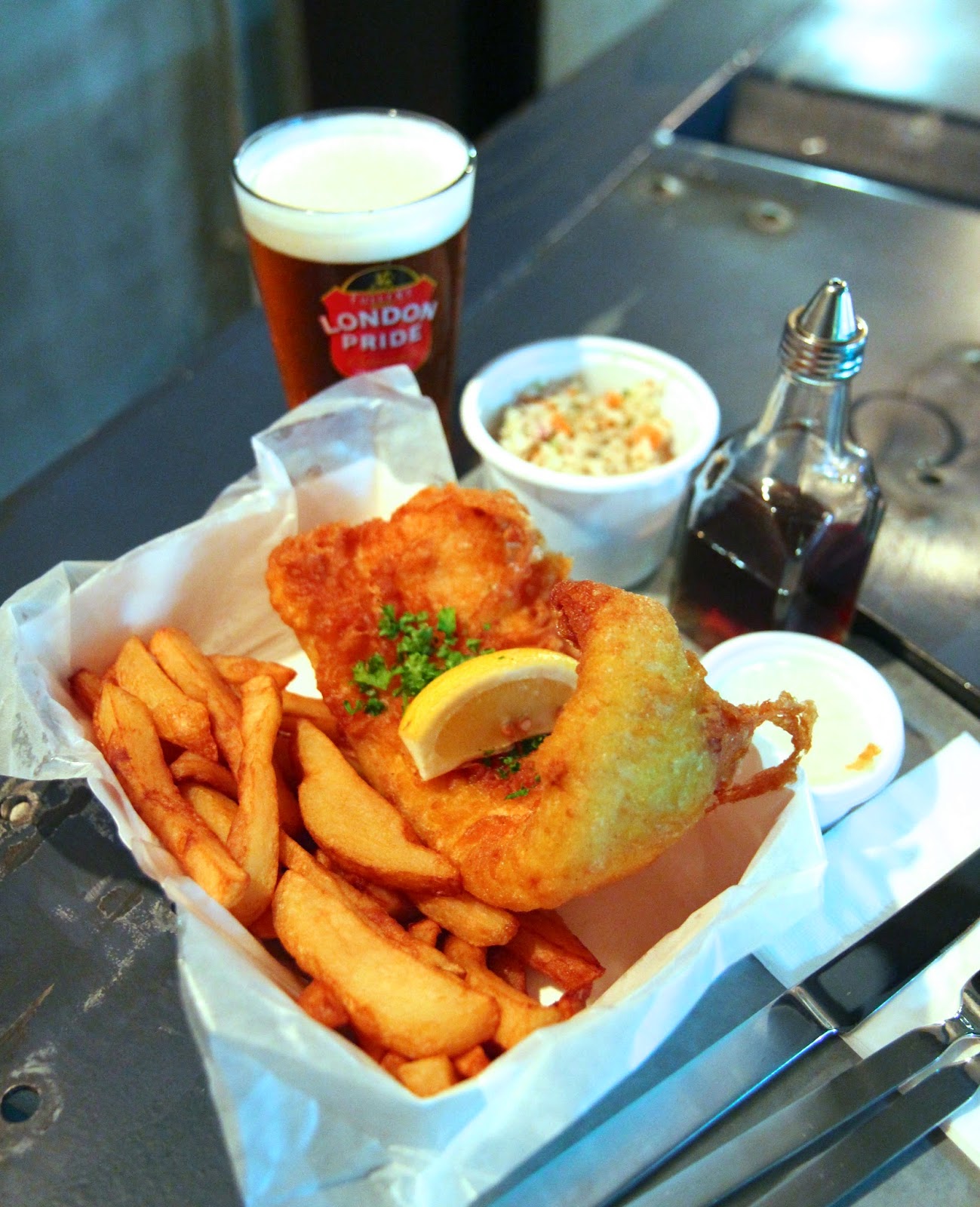 
11d/5c/9l.  For 11 days--5-day workshop + 2-day holiday in Spain, airport layovers before and after--my itinerary will take me through 5 countries and 9 locales, more-or-less at dinnertime, providing me an opportunity to have dinner in all of them.

I experienced a similar though totally unrelated trip a couple weeks ago, which had taken me through 9 cities (plus 2 meals in the air), in 7 countries in 16 days (see most recently 5.182 Har Gao).

Republic of Korea is Country 1.

Seoul is Locale 1.  No direct flights from the Philippines to Europe, I'll be flying via Korea, a free day at home today. 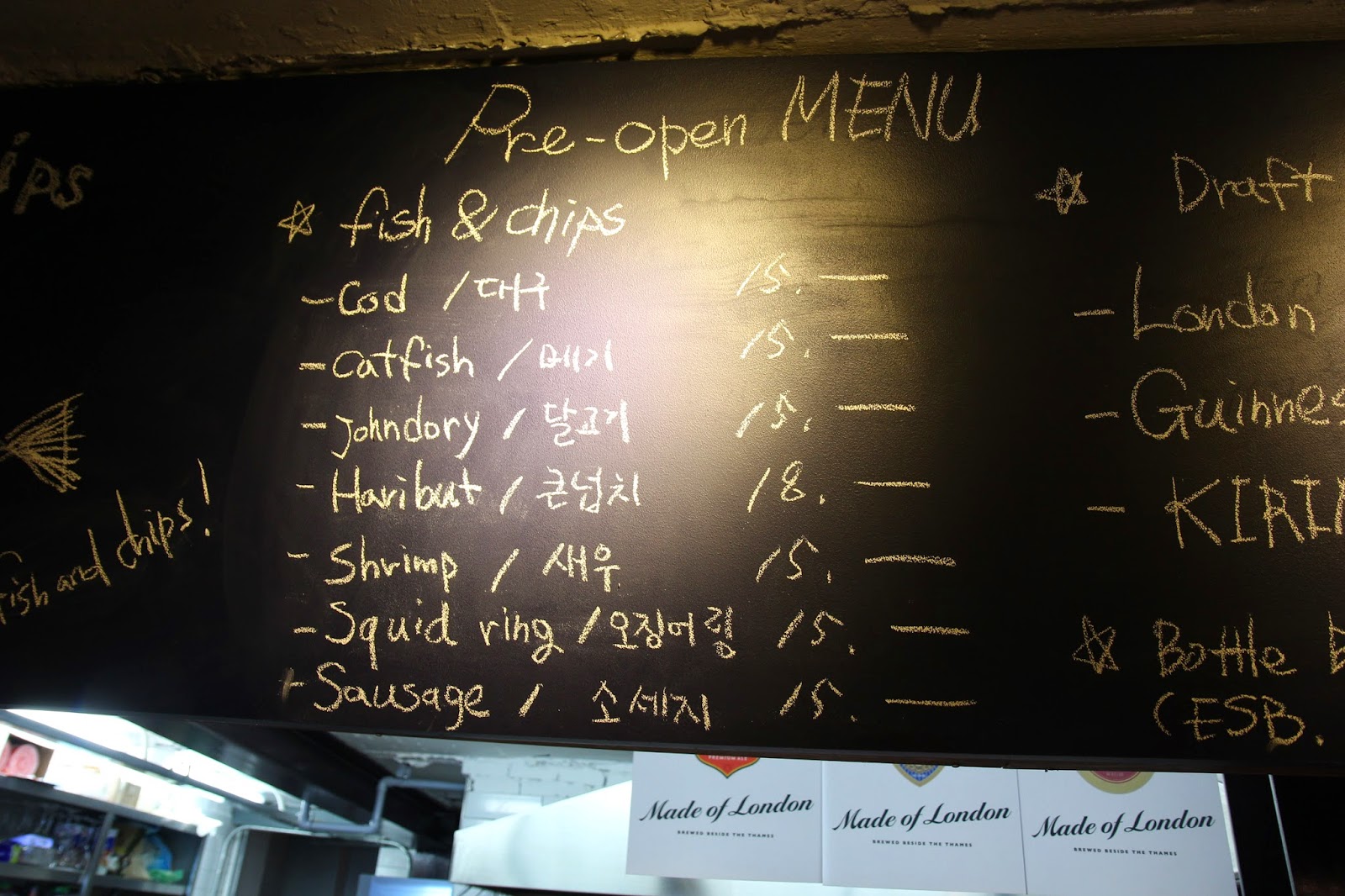 Yes, I've informed him of the typos, though it remains to be seen if ever he revises the menu.

MtG's fish & chips shop is now open for business, if only softly (see previously 5.174 Chinese Spread).  The grand opening is still to come.  In the meantime, he's trying out various menu options and fine-tuning recipes, though everything is mostly good to go. 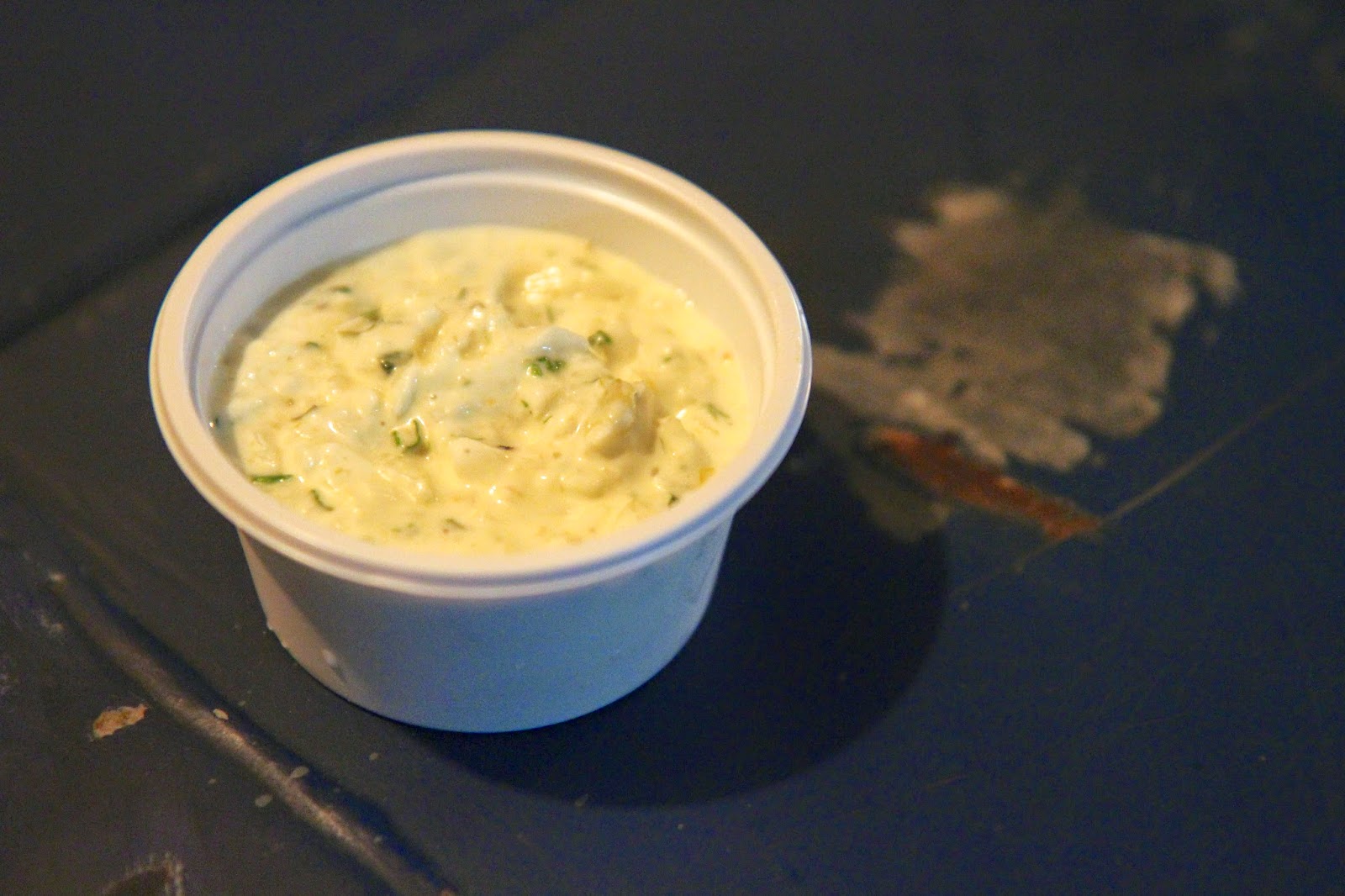 
The food could be great.   The fish was a huge fillet of halibut, battered and deep-fried to perfection.  However, the finished crust didn't adhere to the fillet, making everything kinda fall apart while eating.  Not a major problem as the taste/texture of both components were excellent in themselves.  On the other hand, the chips/fries were sadly limp. MtG explained that the supplier had provided the wrong variety of potatoes in the most recent delivery.  Not a major problem as I don't like chips/fries too much, but the deficiency would generally be unforgivable at a fish & chips joint.  Fortunately, to compensate for the bad, the tartare sauce that MtG and crew have developed is perhaps the best tartare sauce that I have ever experienced in my life.  Otherwise fairly standard but with minced scallions to freshen the vibe and enhance the other flavors--so good, in fact, that I suggested that they charge for it.  I'll be covering the restaurant again when it opens officially, at which point this may be the greatest fish & chips joint in the entire country.