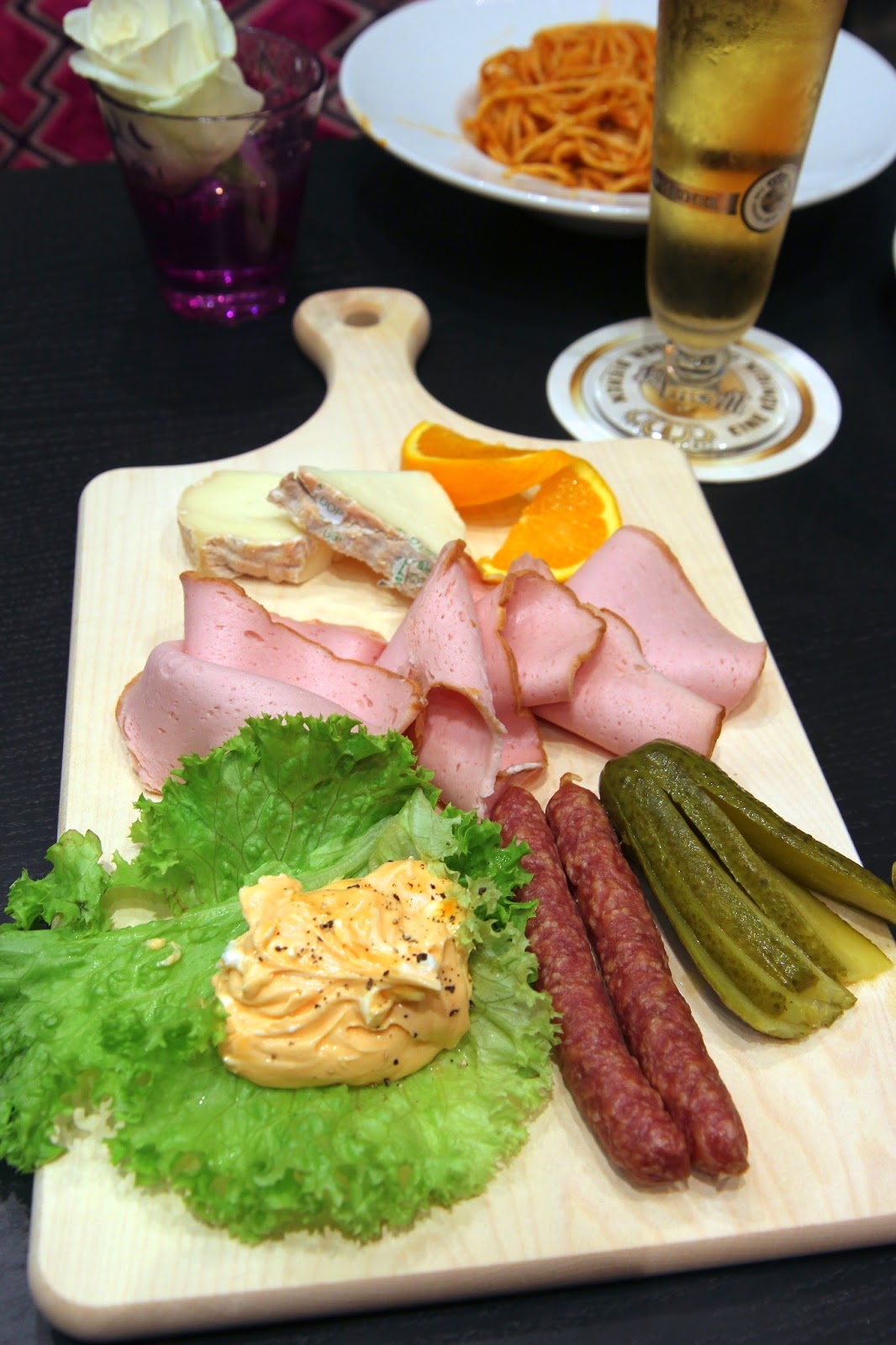 The Federal Republic of Germany (Bundesrepublik Deutschland) is Country 2, again.  Flying in to and out of Europe via Germany, in through Frankfurt, out through München--yes, I planned it that way. 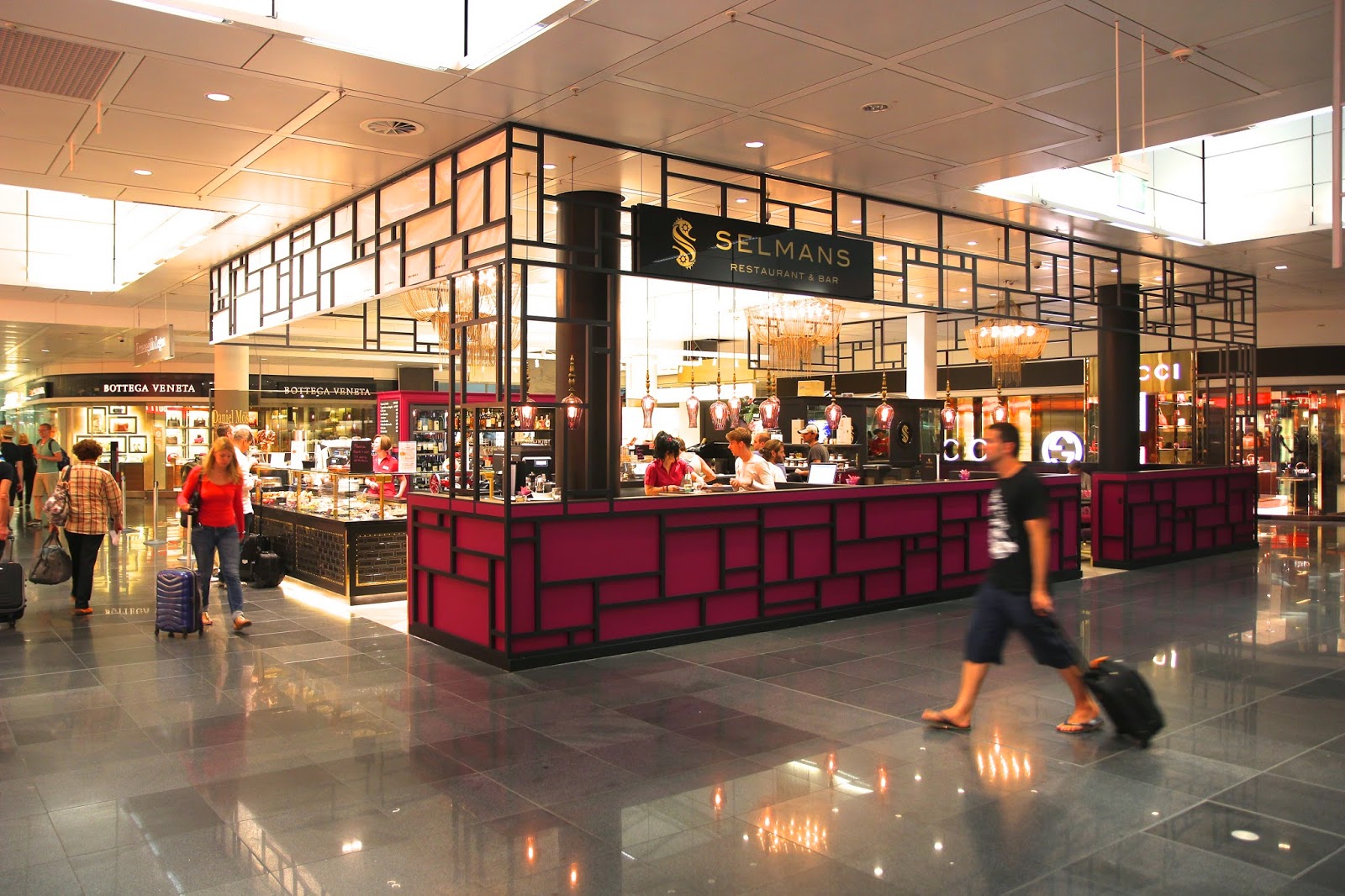 Arriving at around 2100, this was the only sit-down option available. 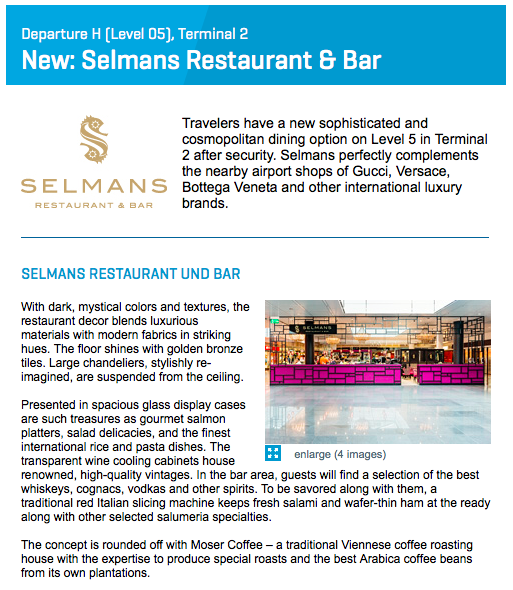 Judging by the blurb on the airport website, which focuses on decor, very little on the food itself, the establishment would appear to be more about style than substance. 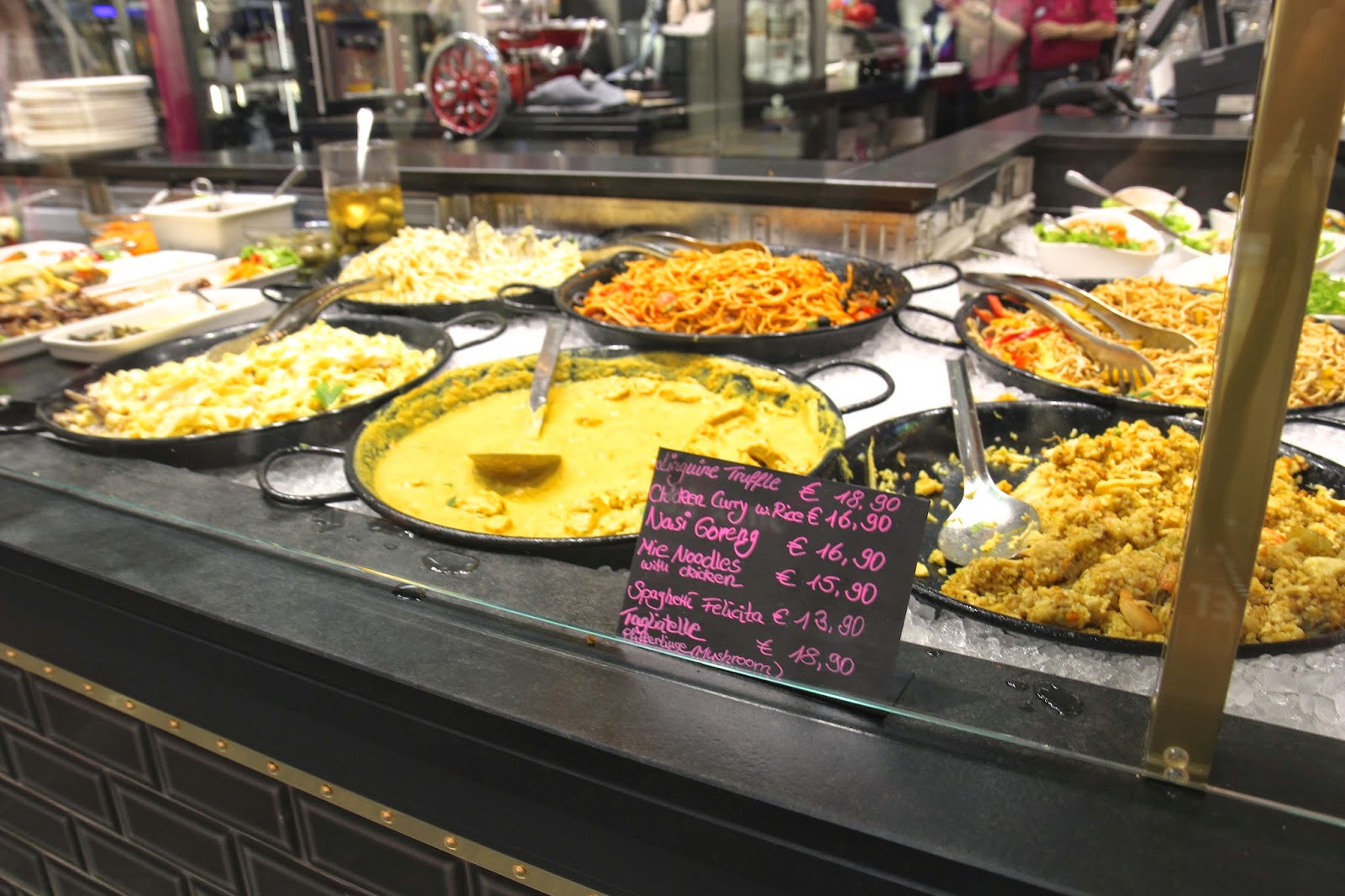 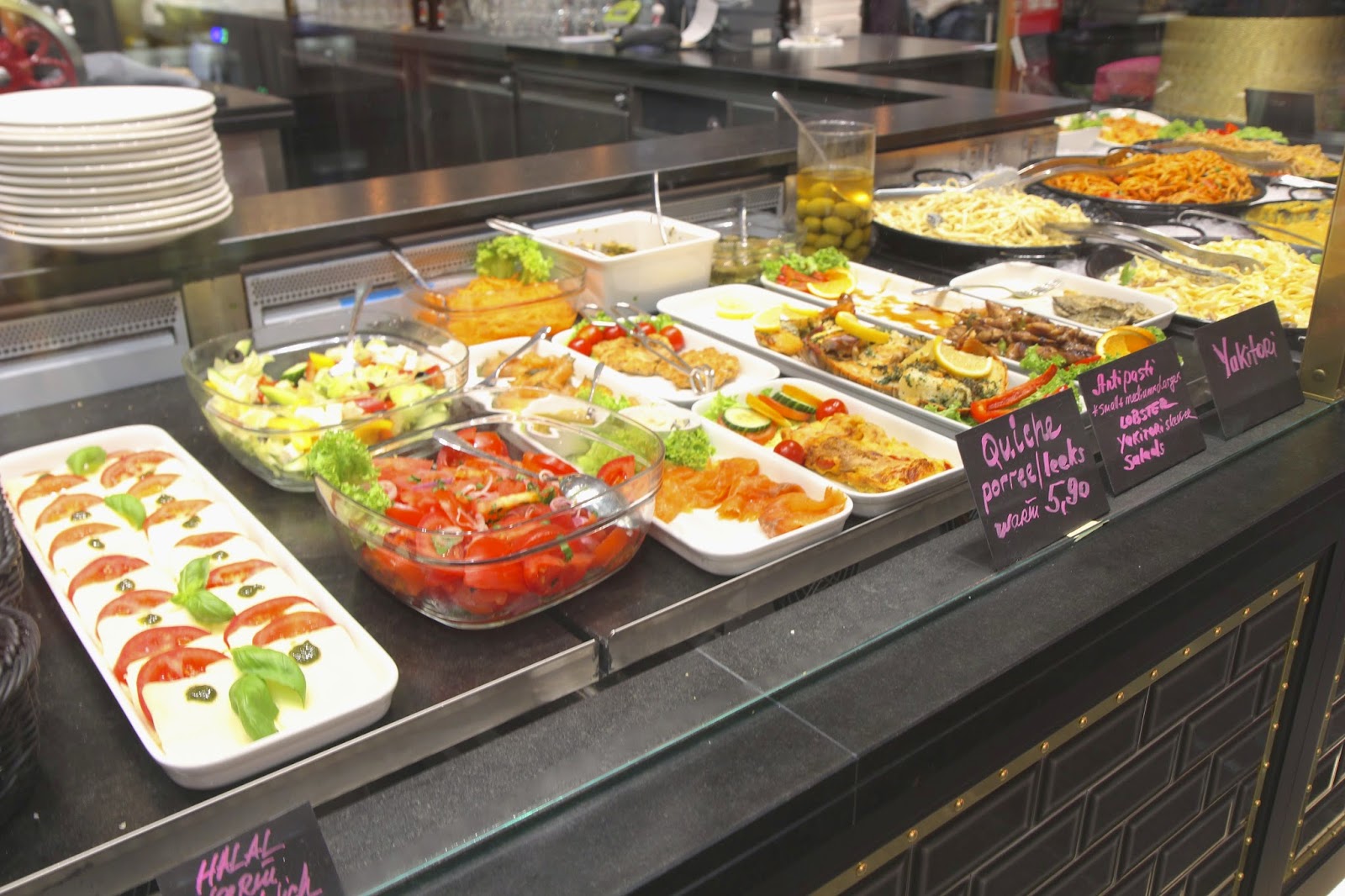 Most items are pre-made and on display, reheated and/or plated upon order.

München is Locale 7.  Just in the airport, a quick layover before catching a flight to Hong Kong, en route to Manila.

Selmans is an international restaurant/bar.  Located in Munich Airport, inside the terminal.  Offers a variety of dishes from various cuisines, both western (e.g, pastas) and eastern (e.g., stir-fries). 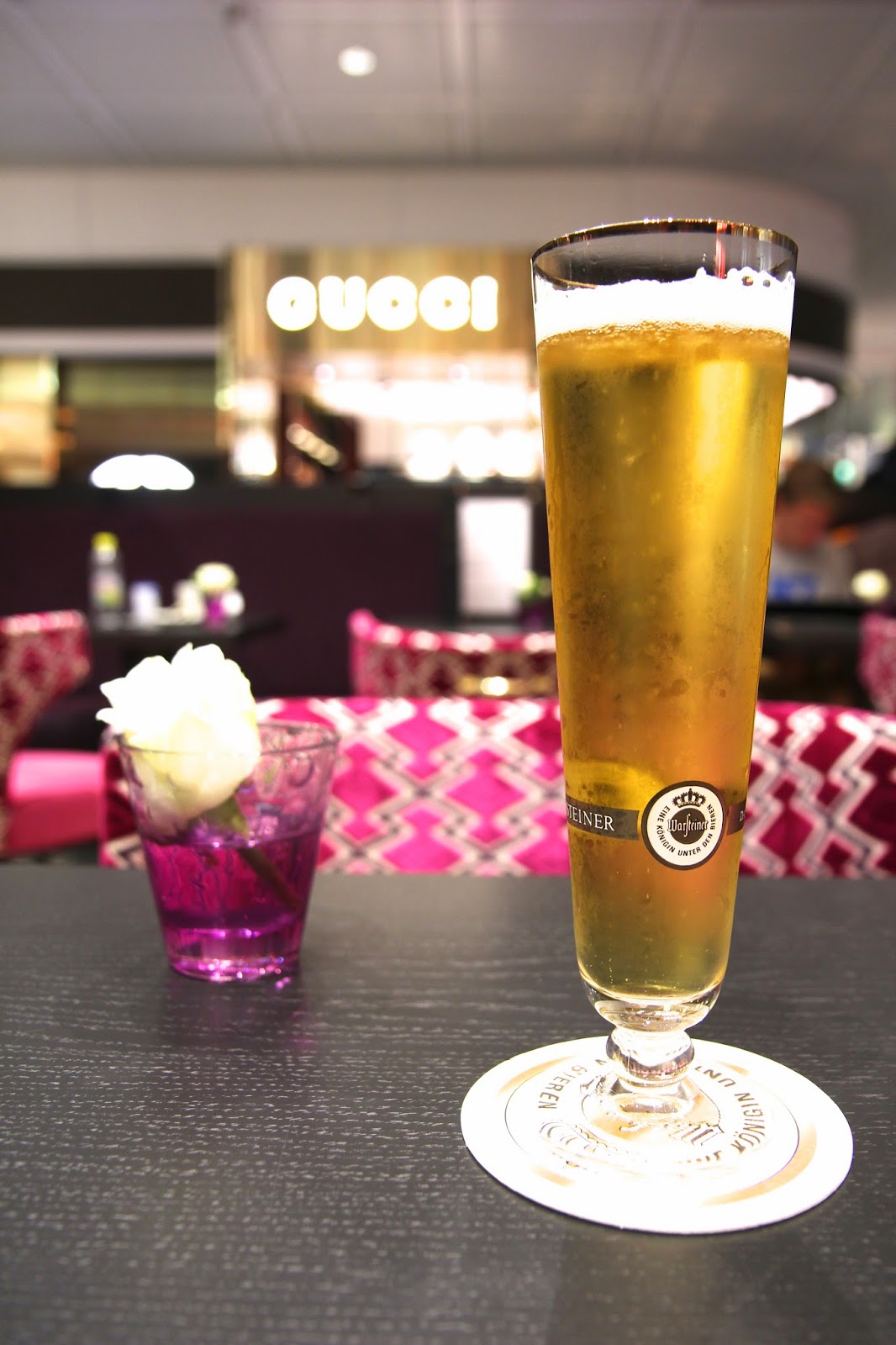 Warsteiner again, which must be the CASS of Germany.

In Germany, vesper is a light snack eaten between lunch and dinner.  Can be anything.

The food was blah.  Wanting to keep the experience German, I ordered the vesper platter, the only ostensibly German dish on the menu.  Consisted of wurst (smoked sausage), leberkäse (meatloaf), and obazda-kugel (cheese), plus a mayo-mustard sauce, pickle, and orange slices.  As noted in the recent post on Frankfurt, I have yet to be impressed by authentic German sausage (see generally 5.196 Frankfurt: Frankfurter...).  Oh well. 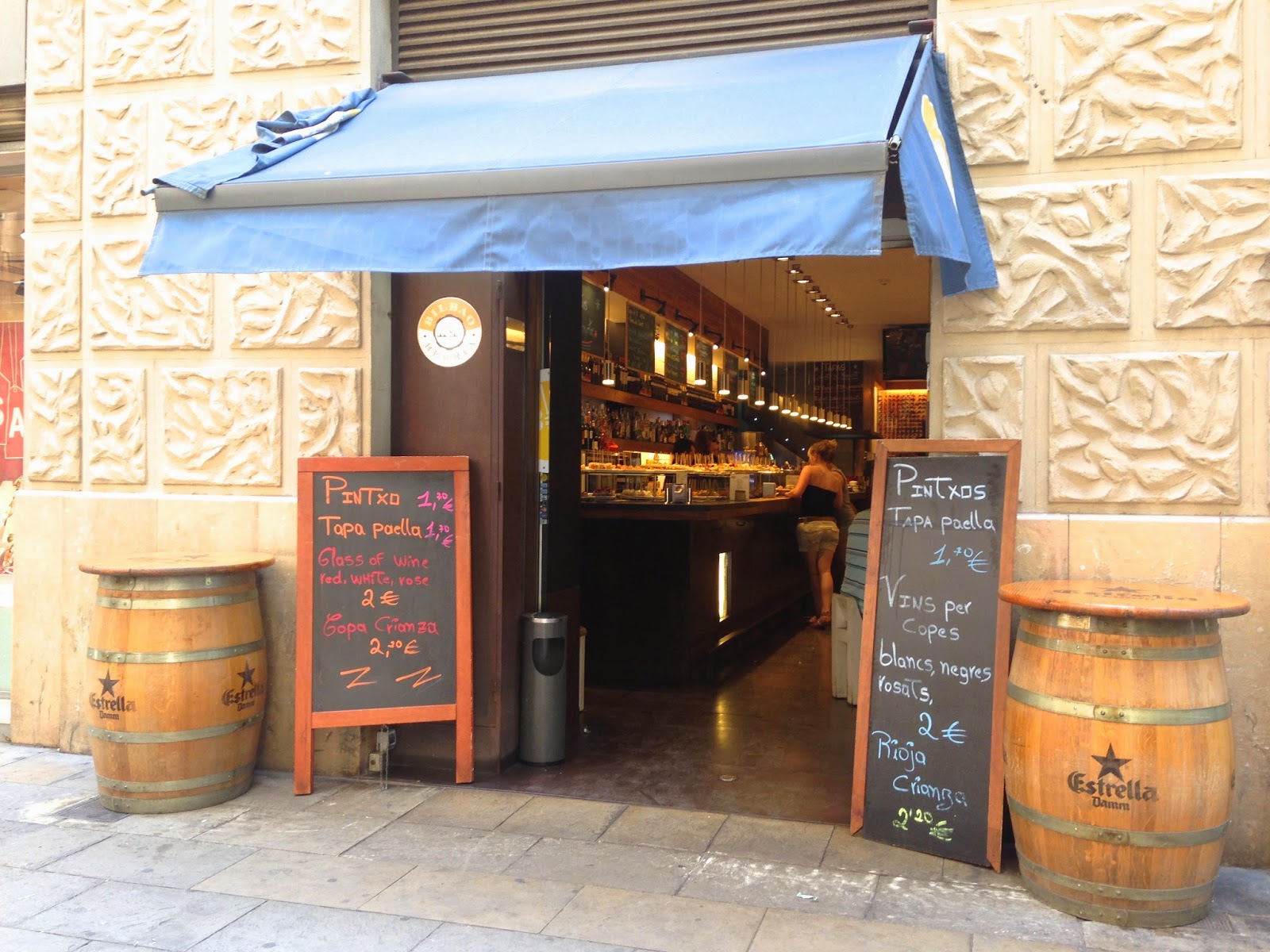 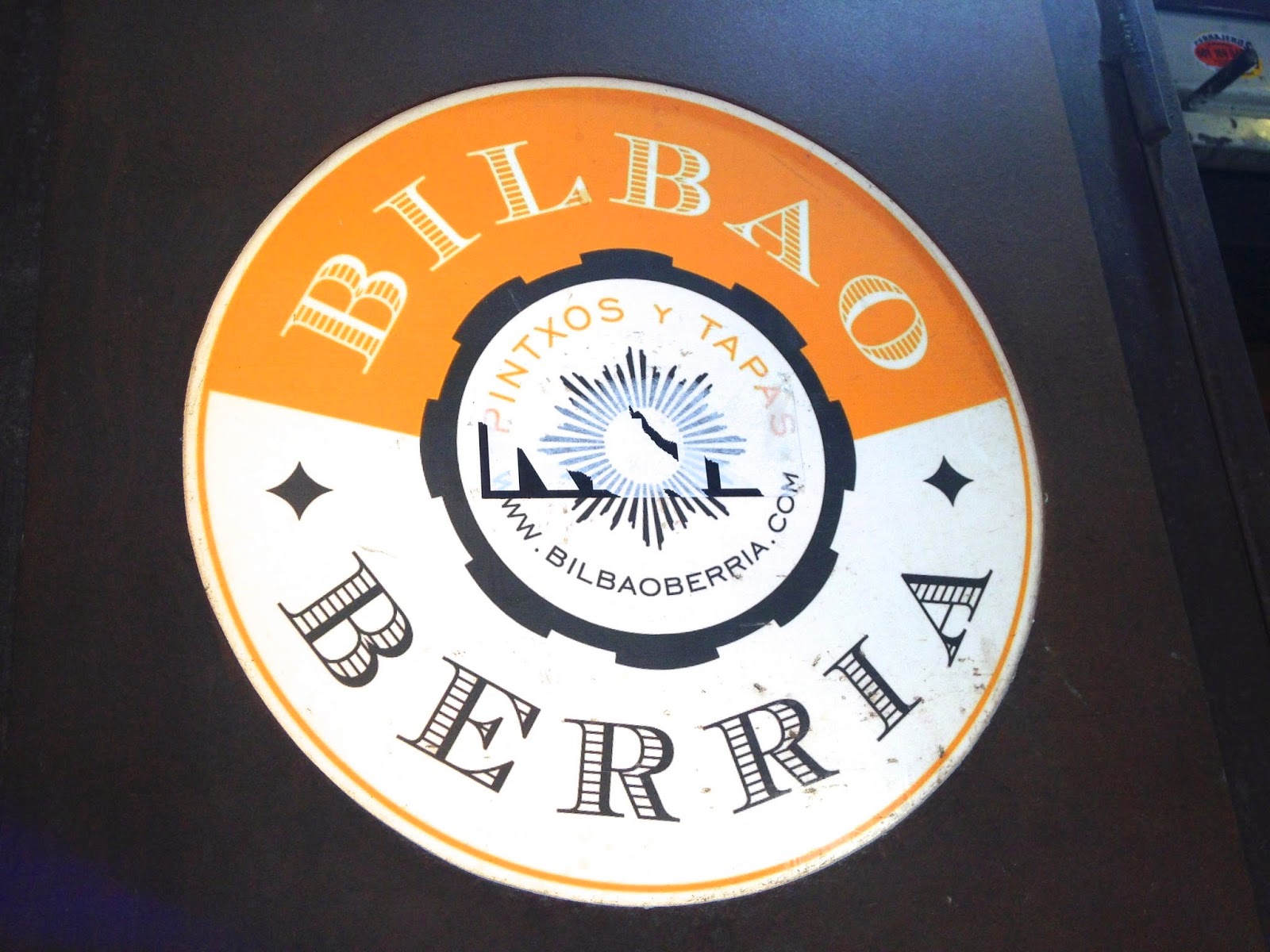 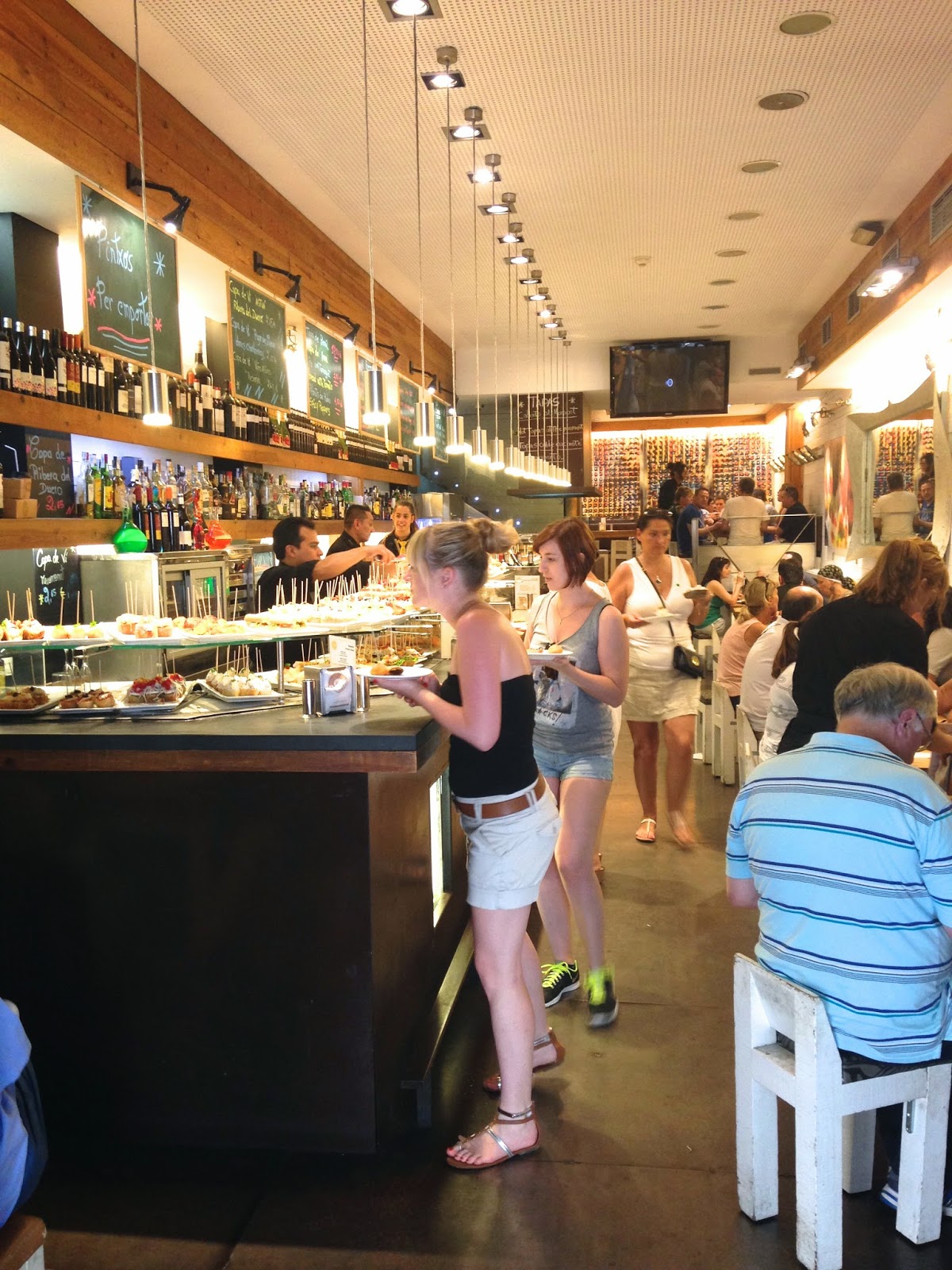 Bilbaoberria--Bilbao, an old friend (see most recently 5.198 Bilbao: Sopa de Pescados...)--a pintxos/tapas bar that I ran across on my way to the museum. 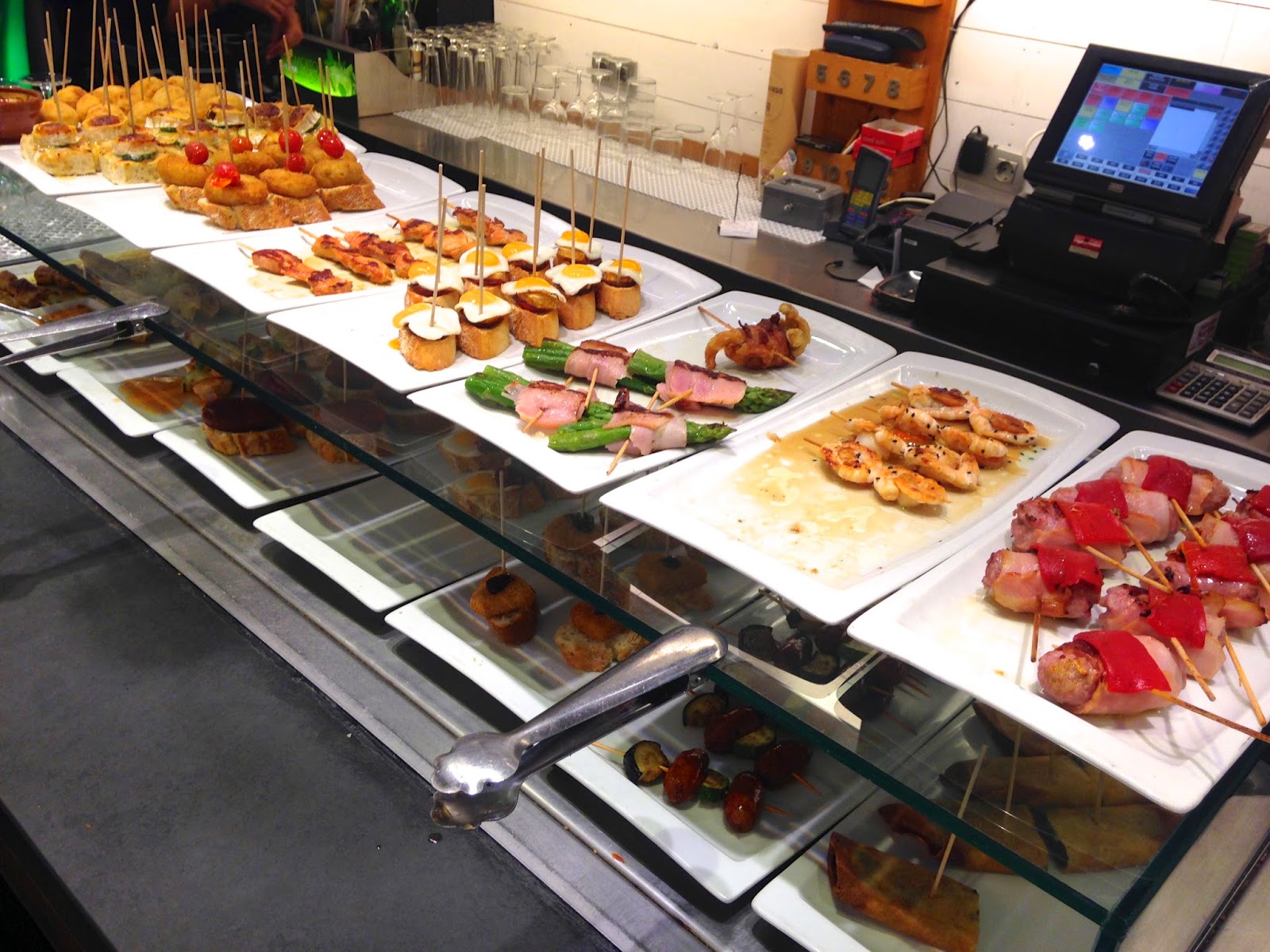 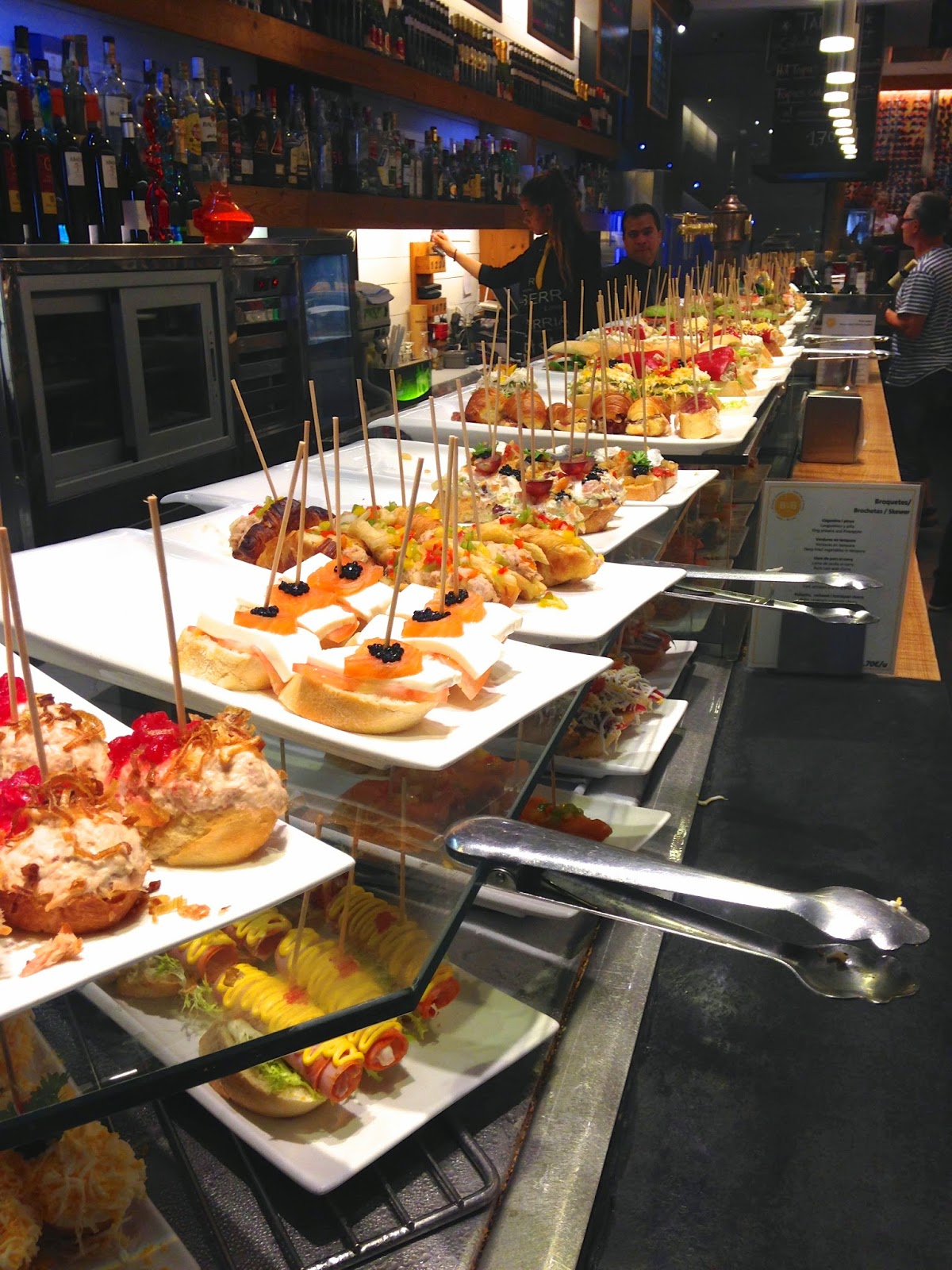 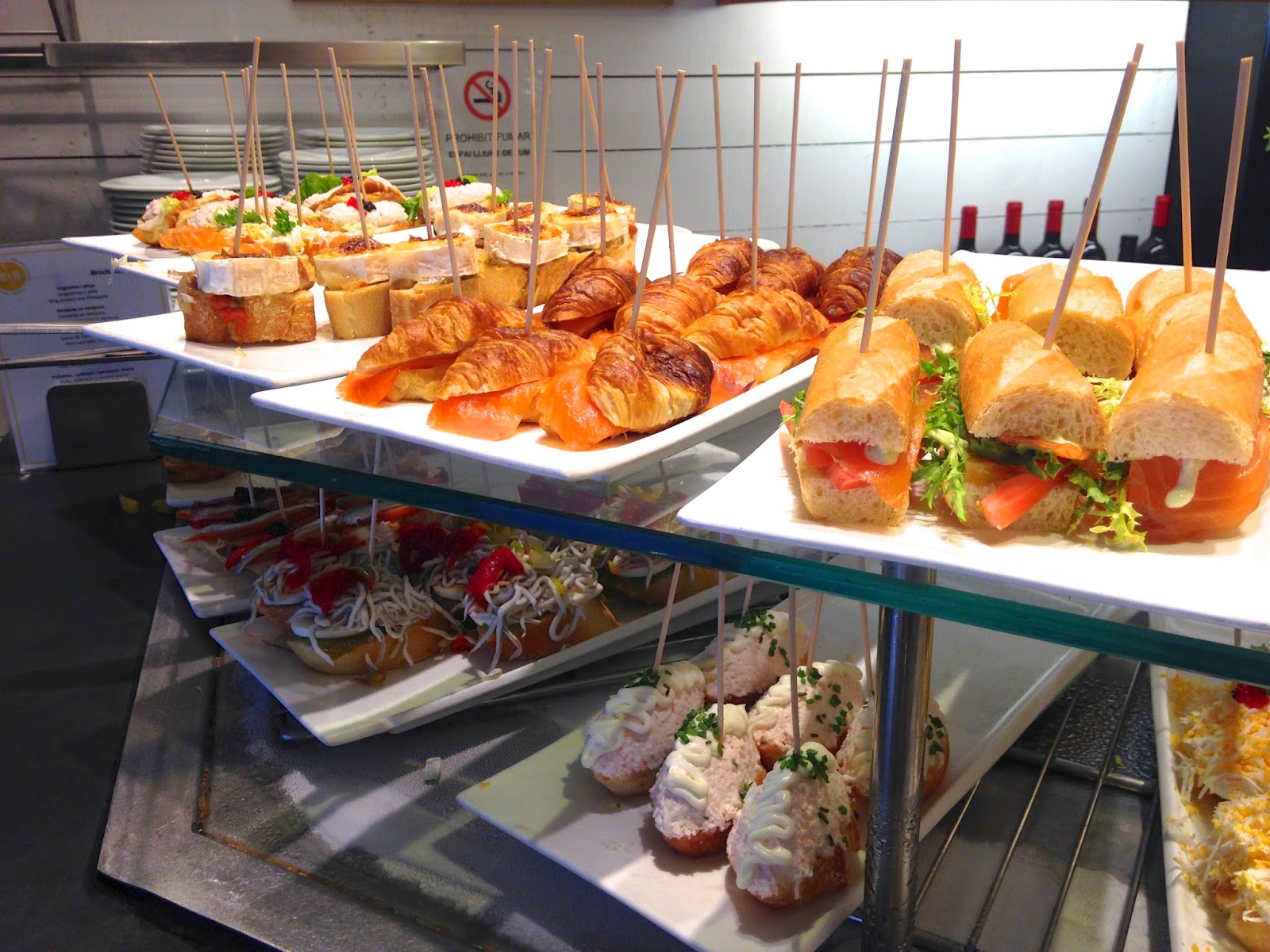 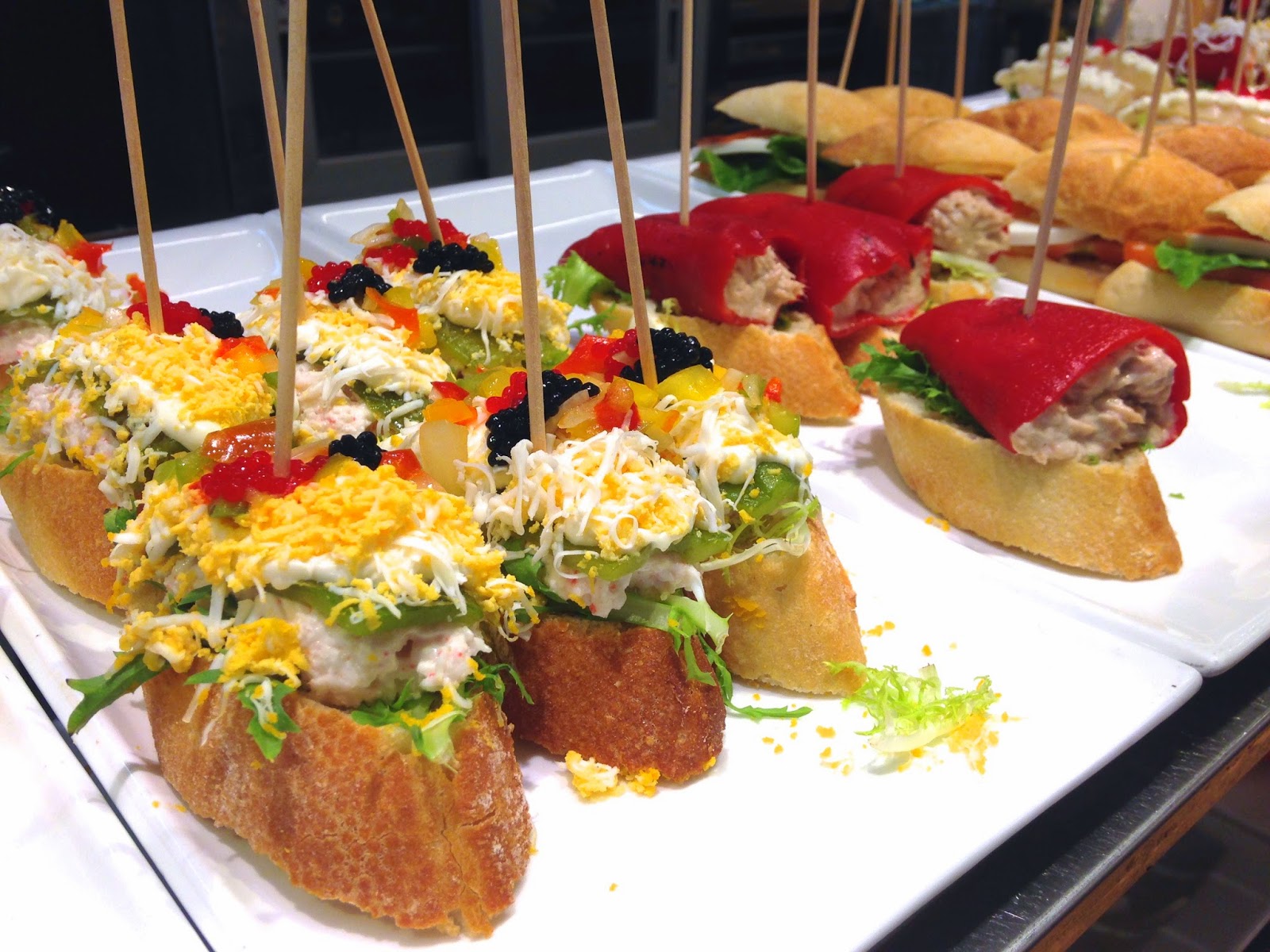 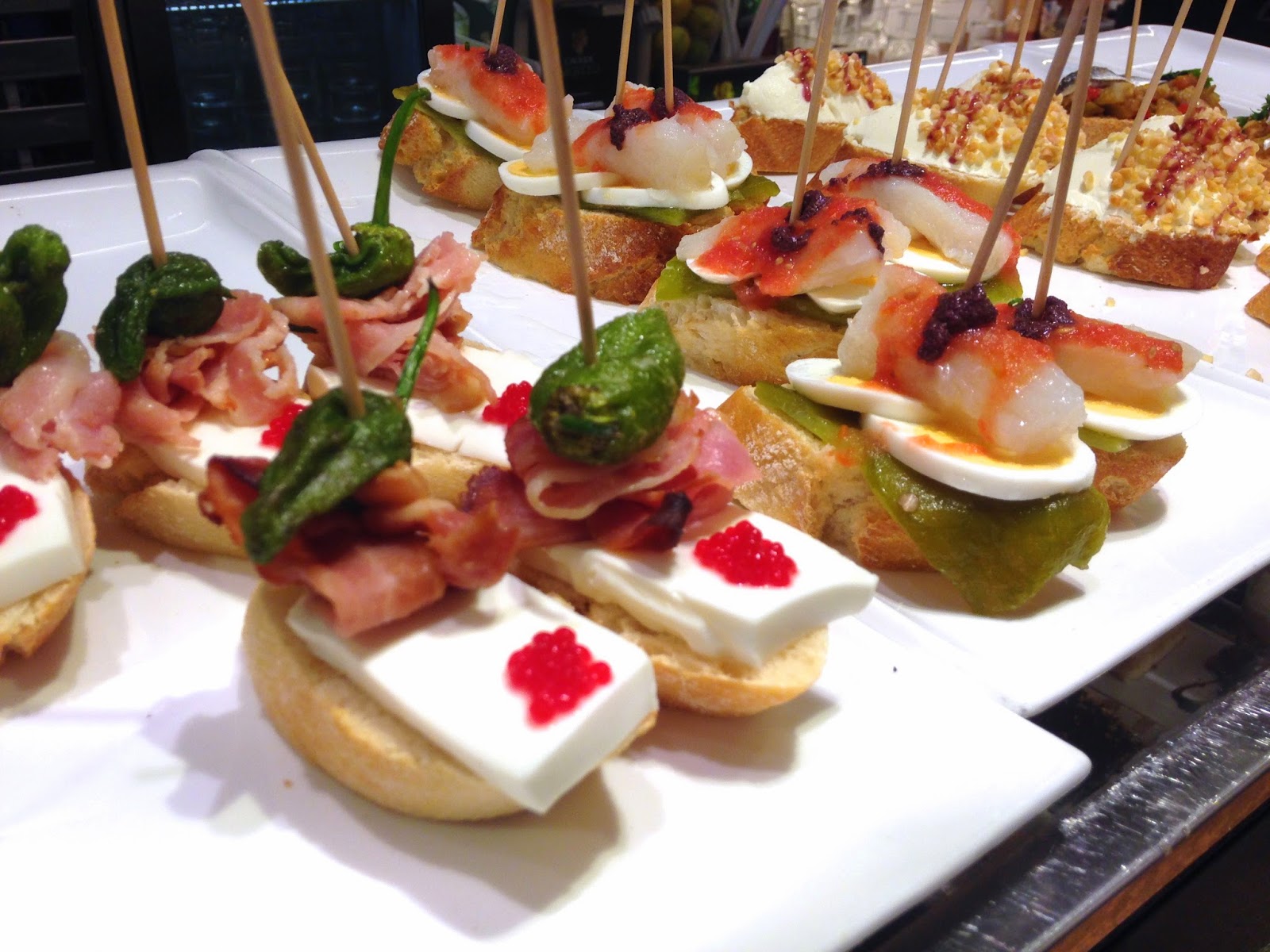 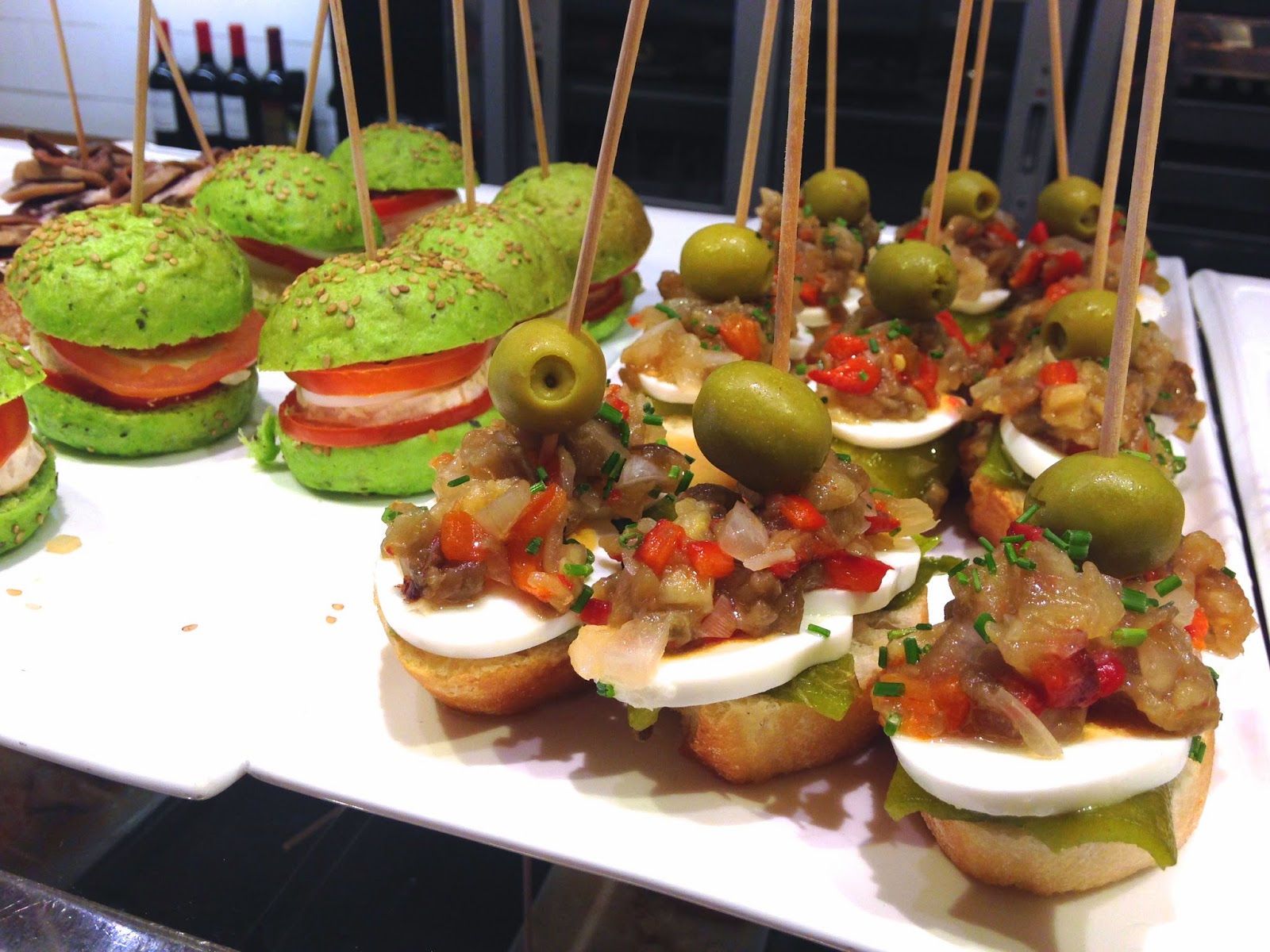 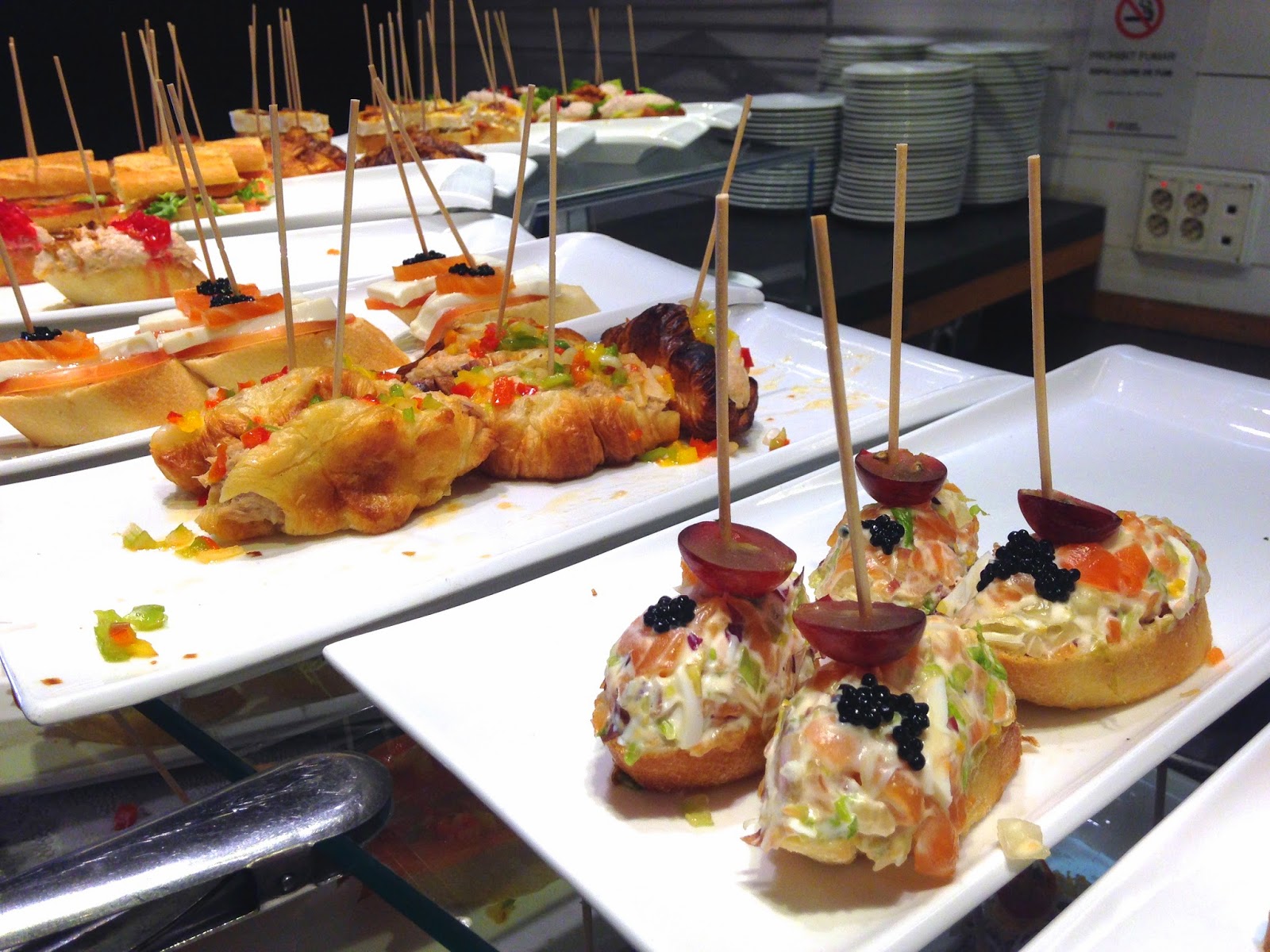 After sending the wife and kid on their way back to Seoul in the morning, I had a few hours to kill before my flight back to Manila, so I returned to Barcelona to enjoy one final meal and visit one last landmark. 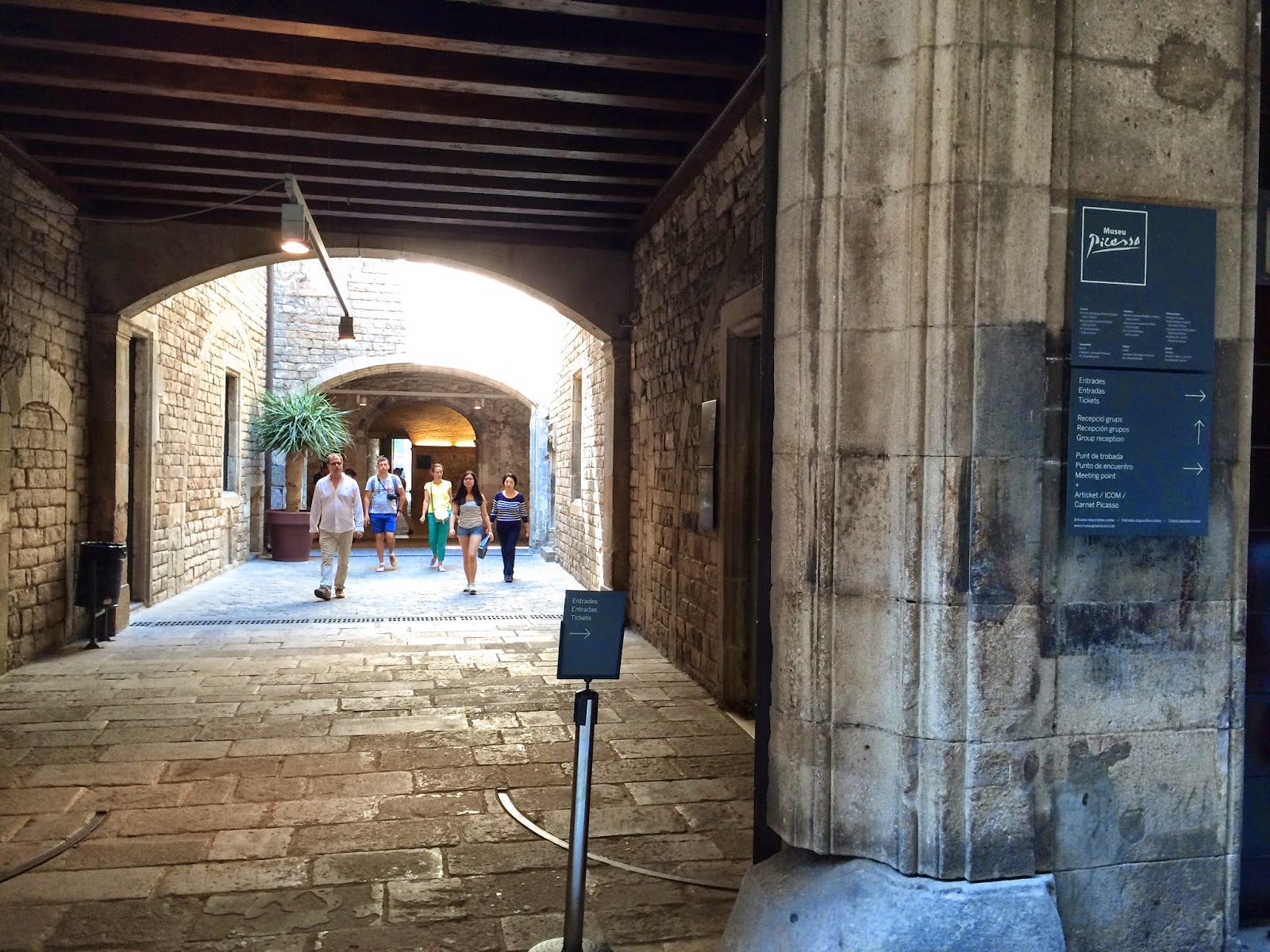 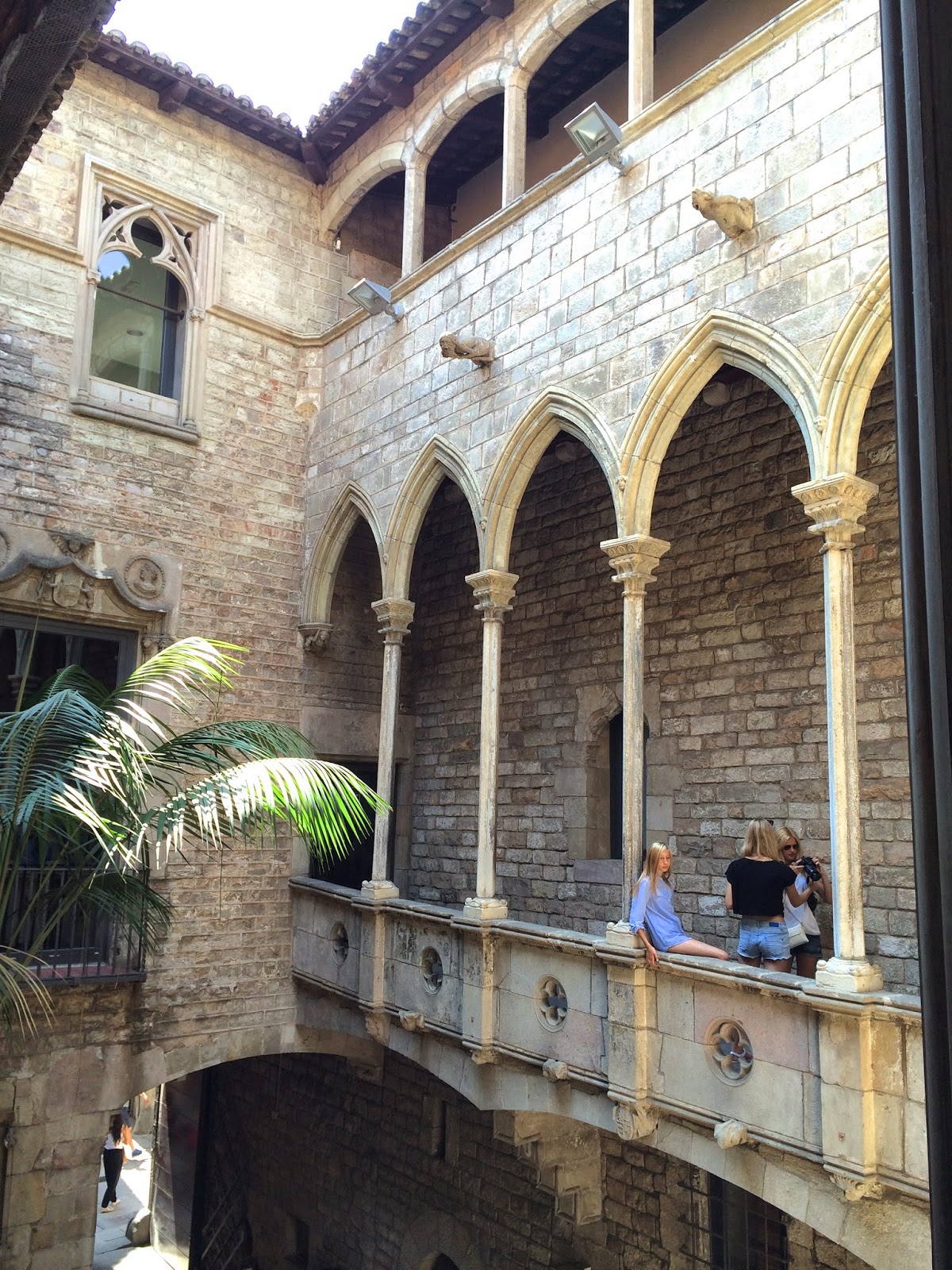 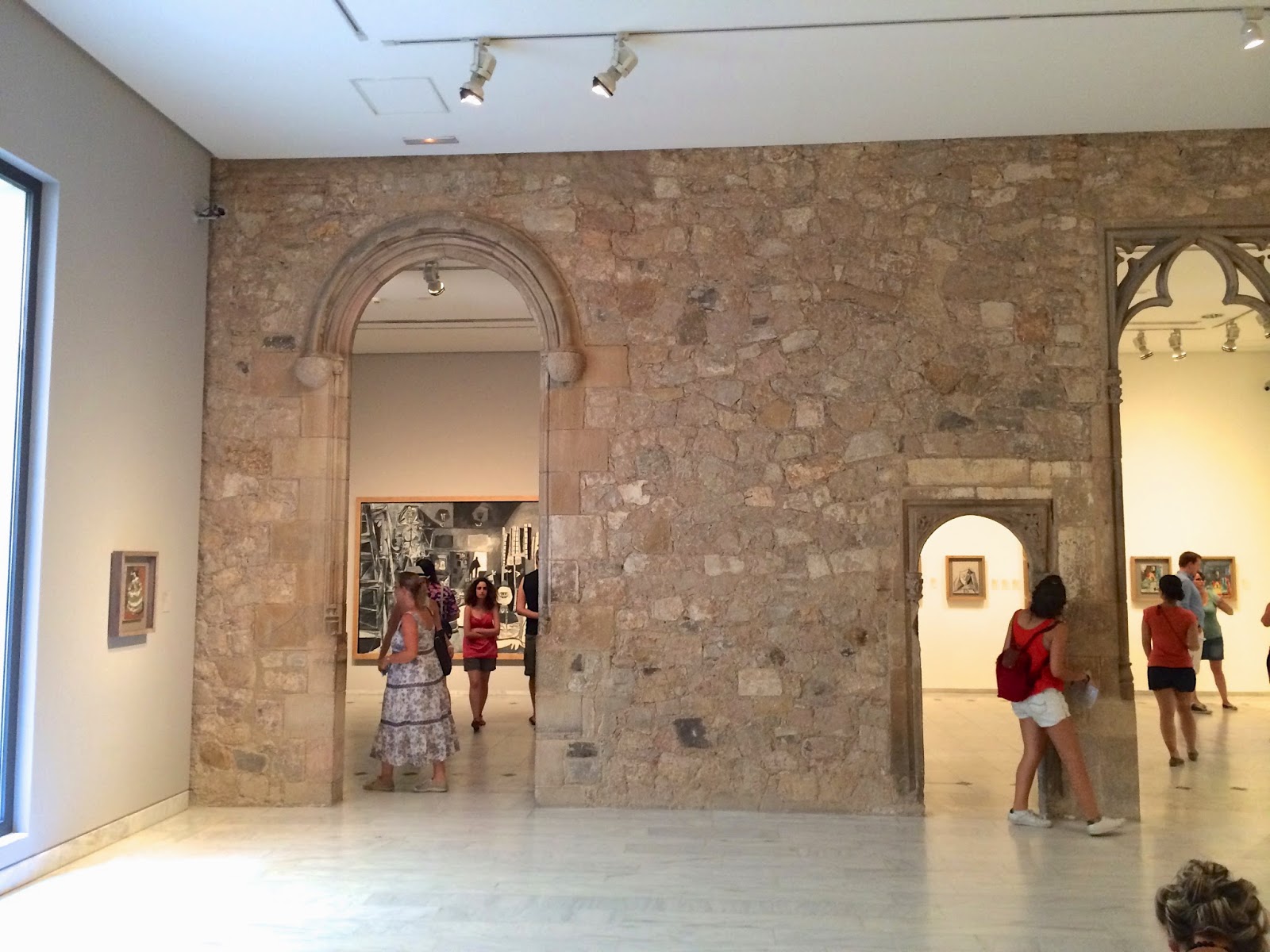 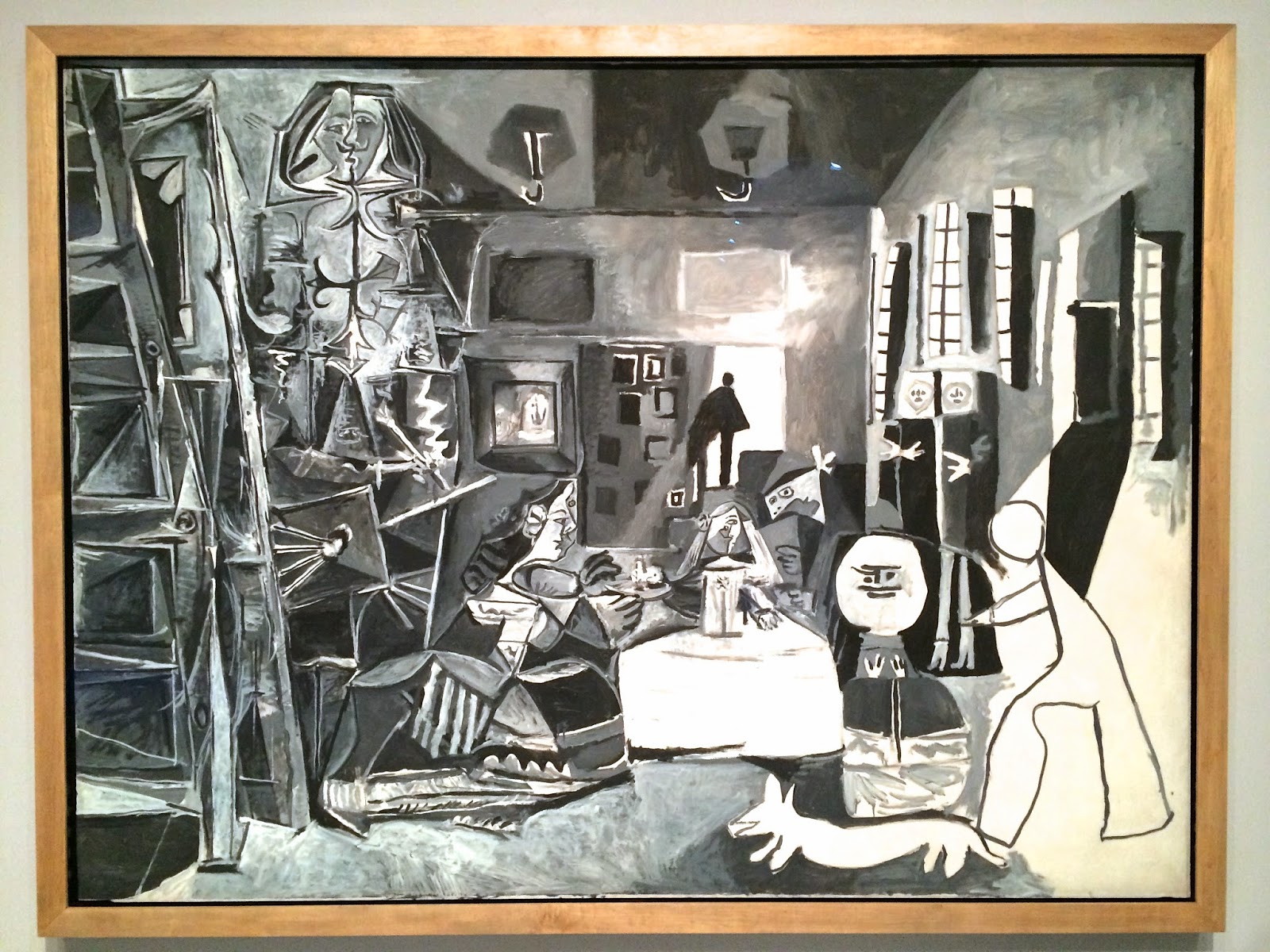 ...except for the Las Meninas series, Picasso's reinterpretations of the Diego Velázquez masterpiece.