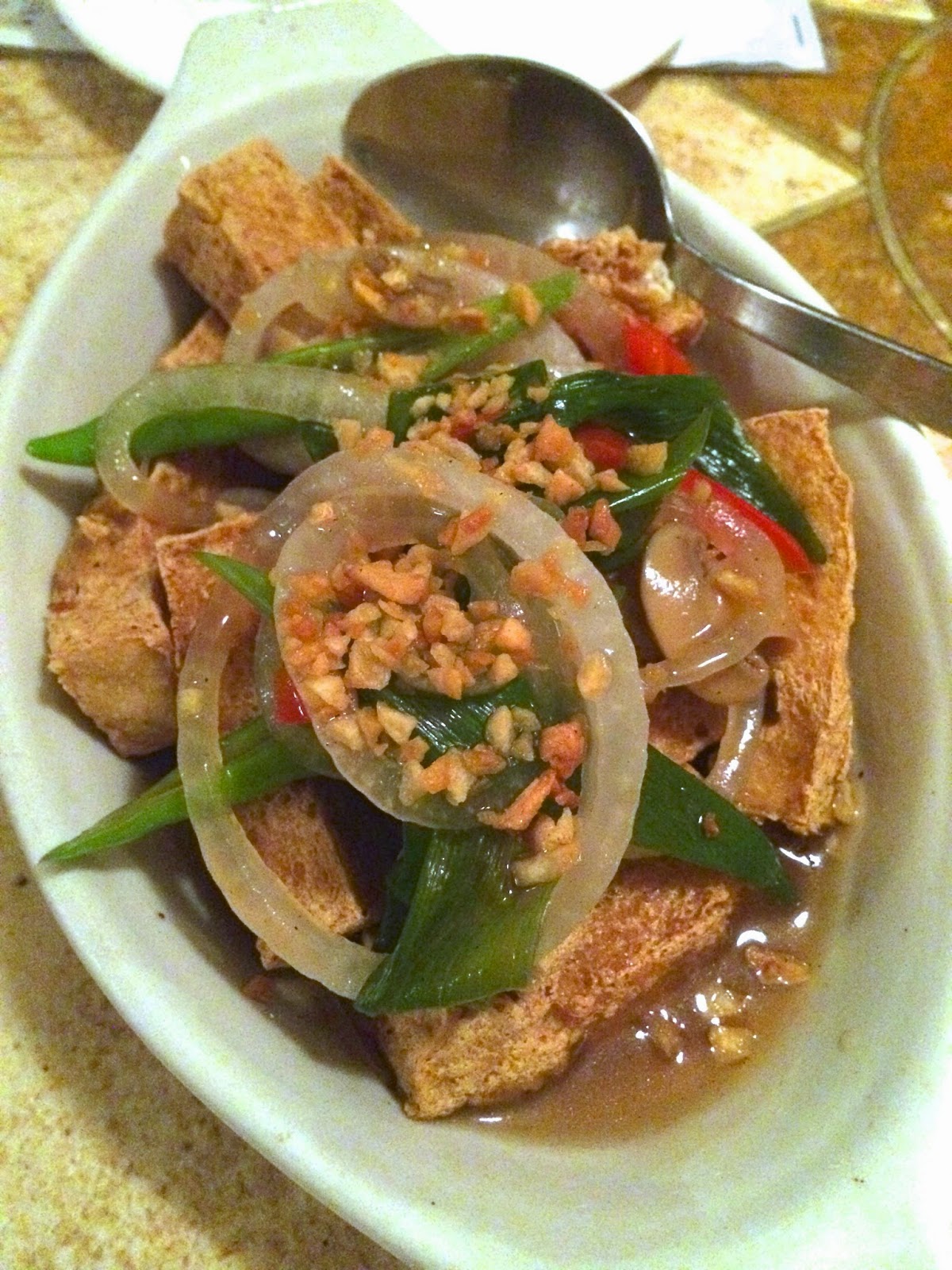 with various WHO staff


A is a technical officer at WPRO, focal point for preventable blindness--the most ironic title in the organization.

A wanted to celebrate, so we all went out to Oahouse (see most recently 5.117 Adobong Kambing).  Don't know why we even bothered to humor him, not like he was buying.

Every few minutes, he'd raise his glass and declare, ever so matter-of-factly, ever-so-smugly: "World Champions"--as if he'd had something to do with it.

I asked him why Germans enjoy the idea of world conquest so much. 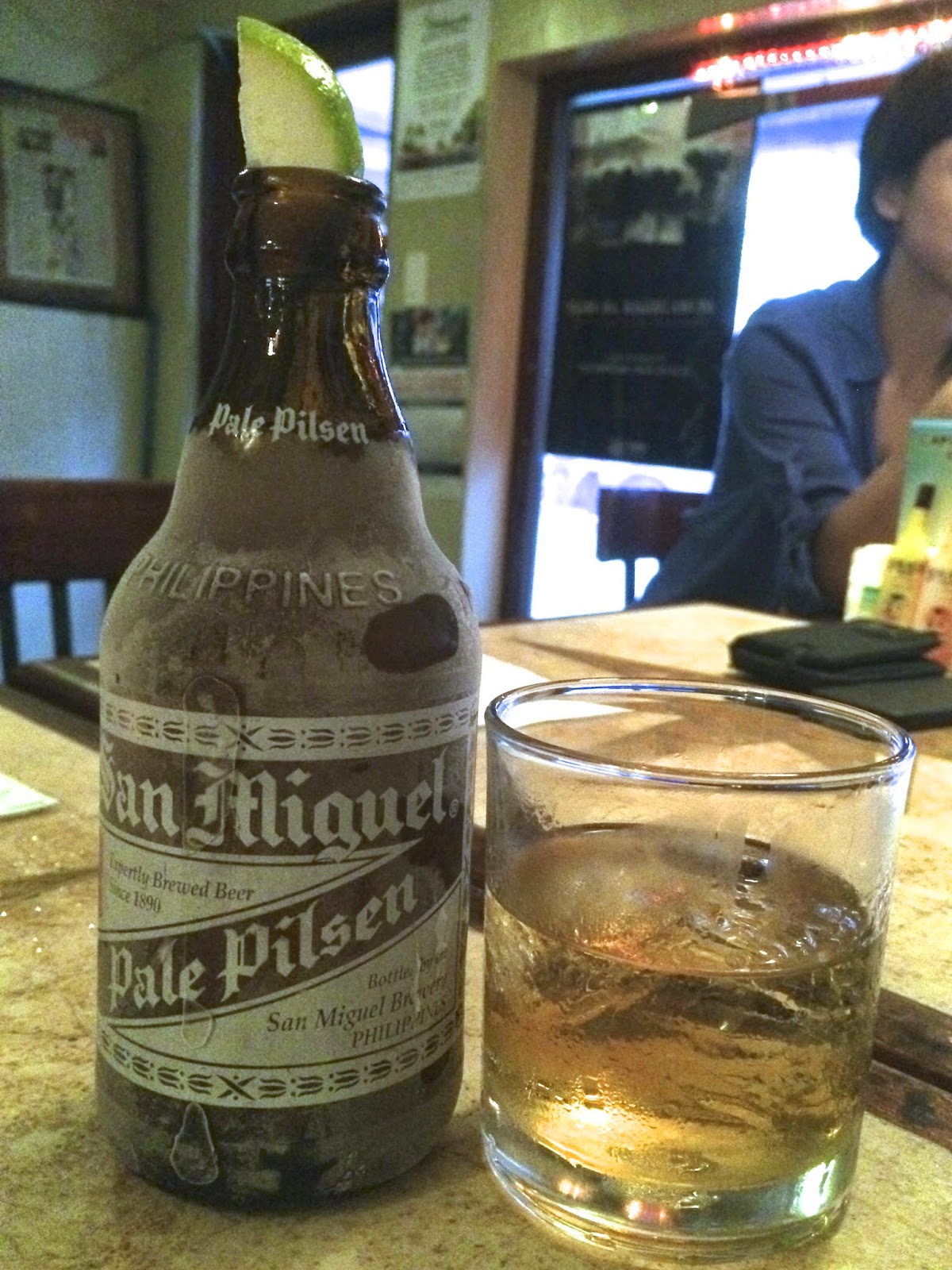 Frosting on the bottle, this was the coldest beer that I've ever encountered in Manila--in fact, perhaps the only actually cold cold beer, beer usually being coolish, requiring ice.