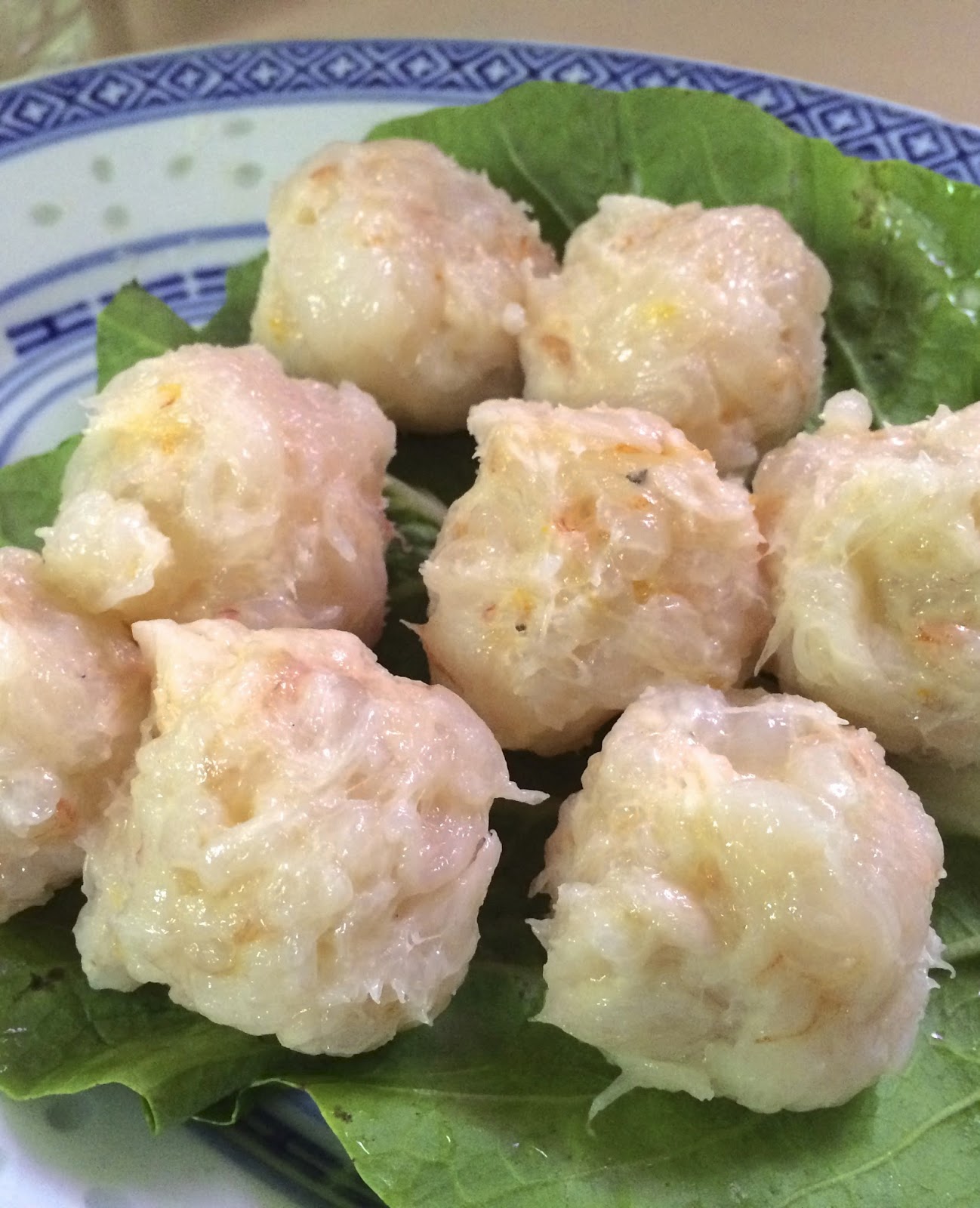 
Ping Yang is a Chinese restaurant.  Located in Malate, just off Adriatico, a couple blocks north of Remedios Circle.  Odd juxtaposition* of dimsum (a southern/Cantonese thing) + hotpot (a northern/Sichuan thing)--nothing wrong with it, just saying.  The hotpot menu offers both meat/seafood/veggie sets and items à la carte. Very popular among locals and Korean expats (though not Korean WPRO staff, not yet).

The occasion was a farewell dinner for a few of the interns.  YH, a research assistant at Yonsei University, whom I'd first met when I was a PhD candidate there, who came to WPRO in February a month after me.  HM, coincidentally a former student of mine at Ajou University.  JH, no prior connection, but we went diving together once, along with JH and HM, that time when he got sick upon our return to Manila (see generally 5.189 Gganpung Gi).  Good luck to you all. 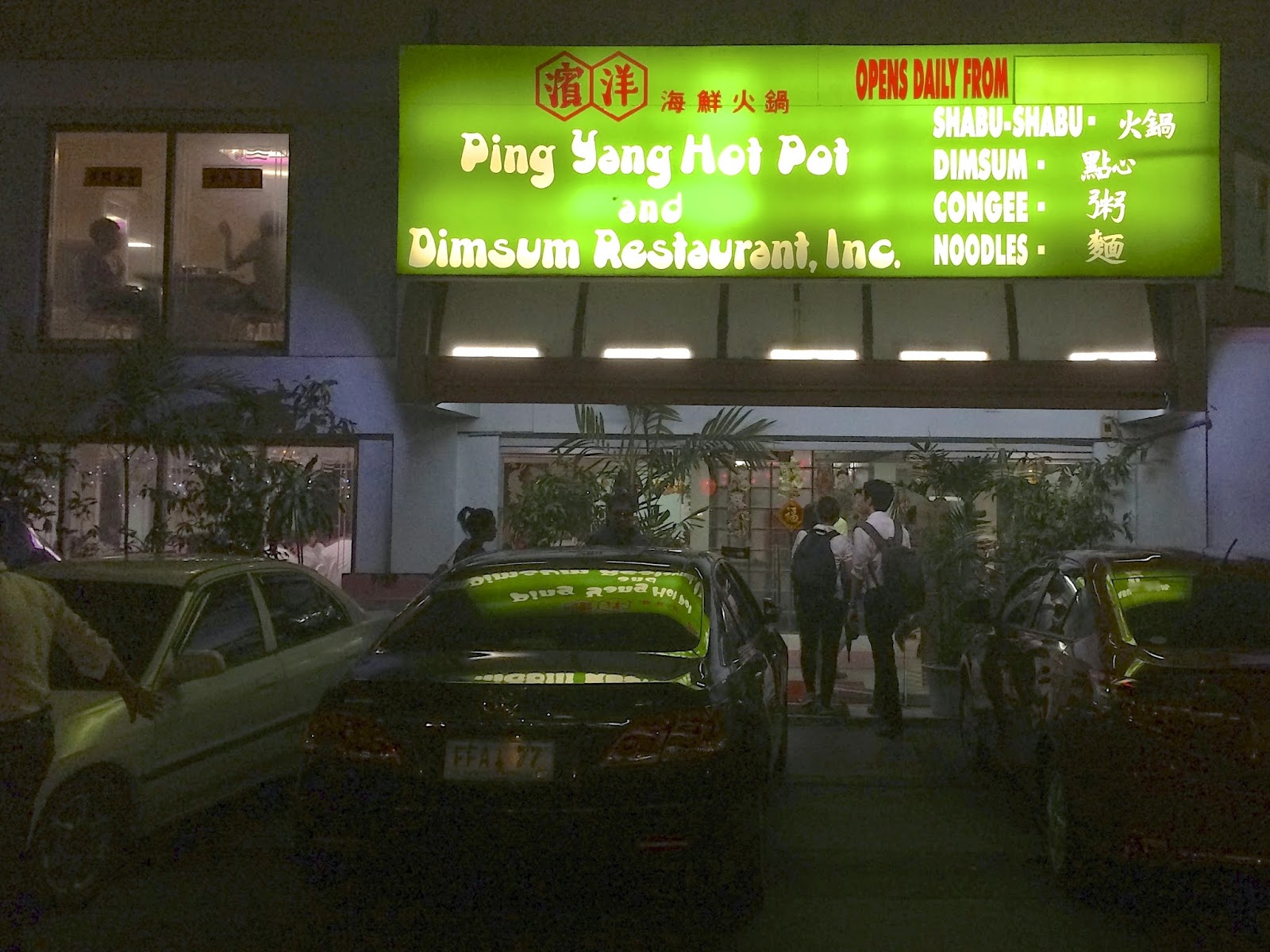 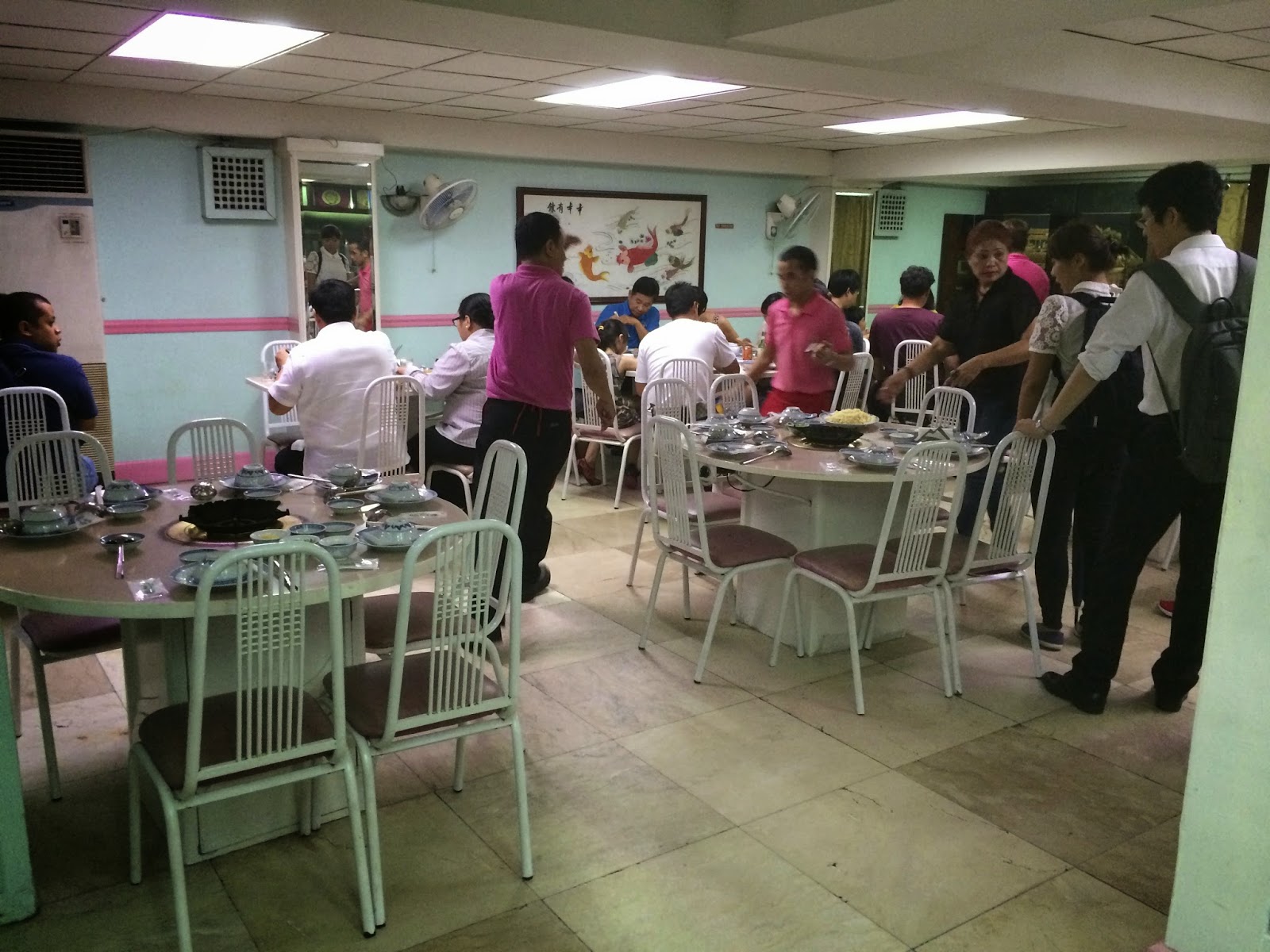 After this latest batch--interns, current students by definition, tend to come for a few weeks during the winter and summer holidays--I've decided henceforth to stop making an effort to get to know them, support them, etc.  Just not worth it.  They come, and they go.  I'll definitely take care of my own, whenever that may be, but forget about the rest. 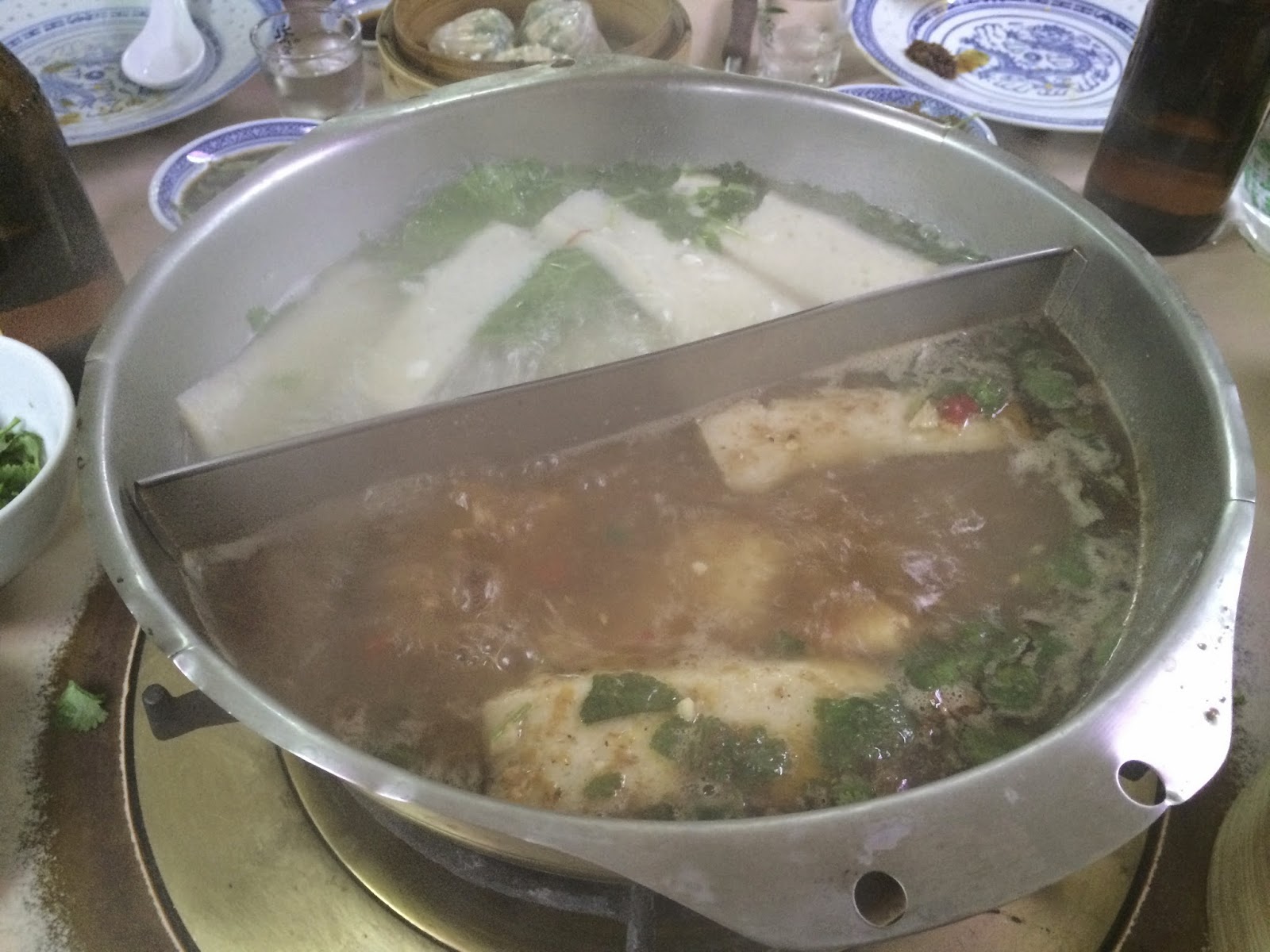 Not true Sichaun-style huoguo, lacking both chilies and peppercorns, but similar in concept. 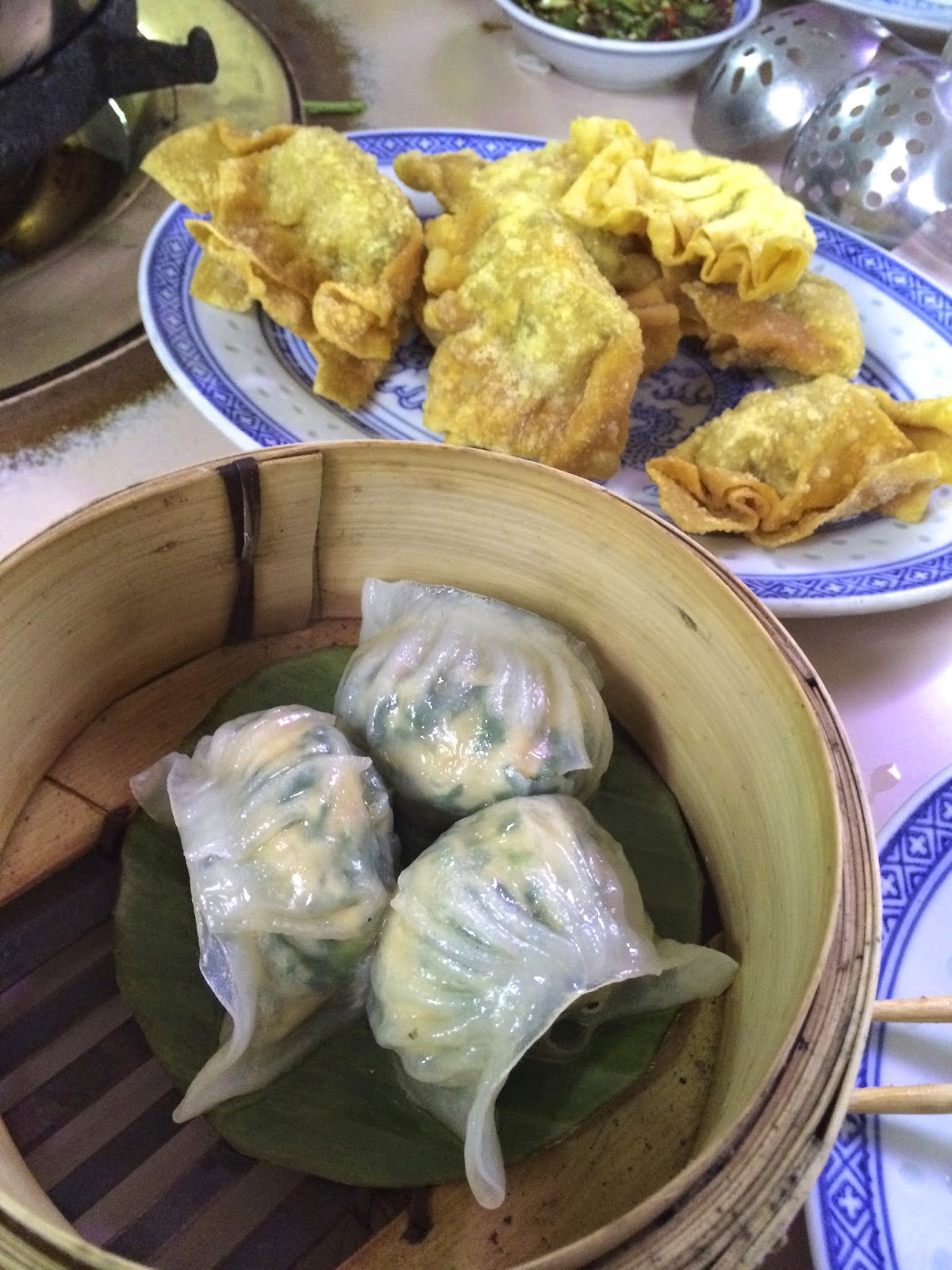 The food was quite good across the board.  Starting with the dimsum, we were pleasantly surprised to discover that everything was fresh and appeared to have been made in house, whereas most dimsum in the area is mass-produced, frozen, then thawed upon order.  More important, the flavors were well-balanced, the textures expertly done.  Same with the shrimp balls for the hot pot, made from fresh shrimp and hand-rolled on the spot.  I will definitely be back for more. 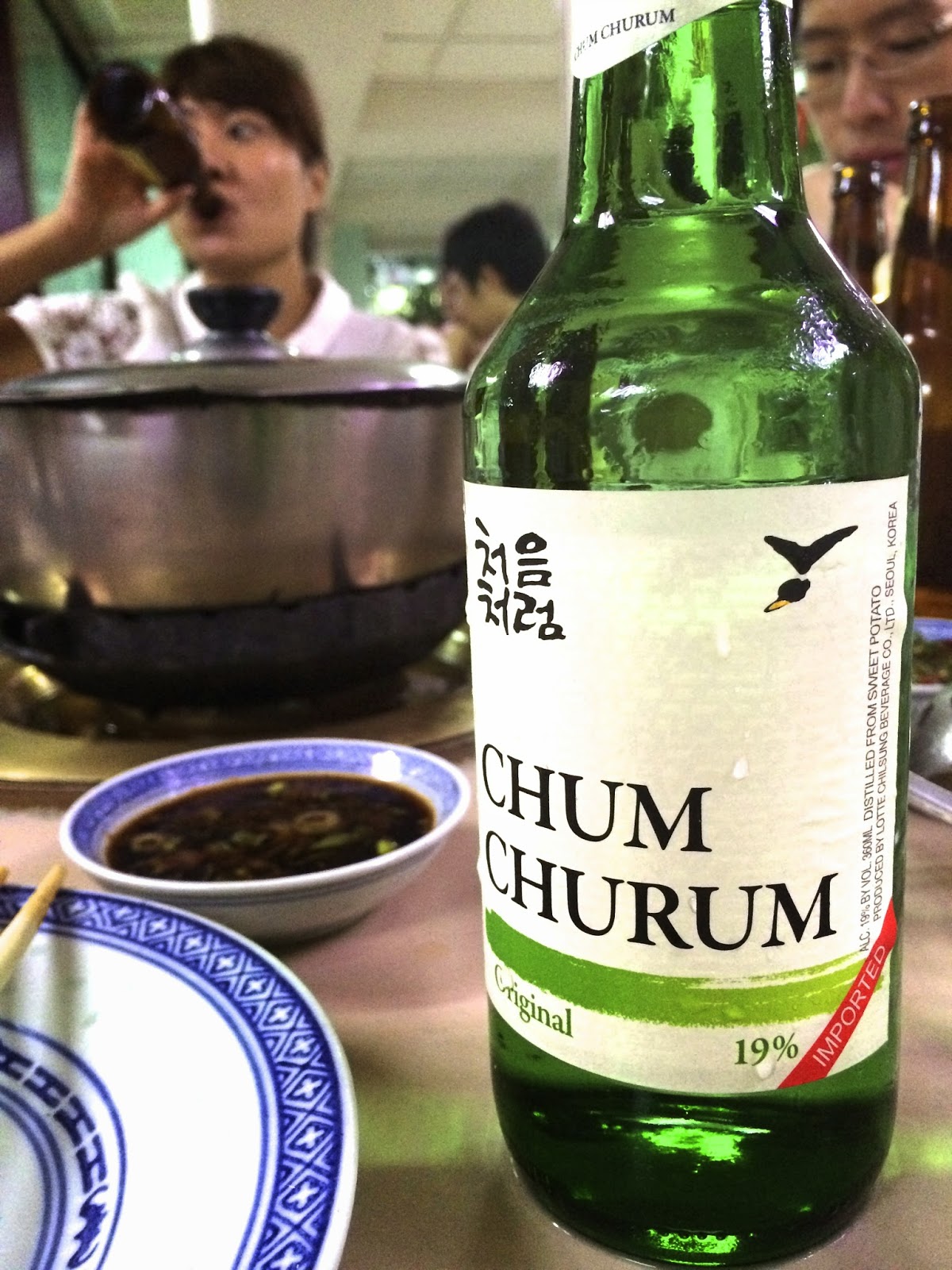