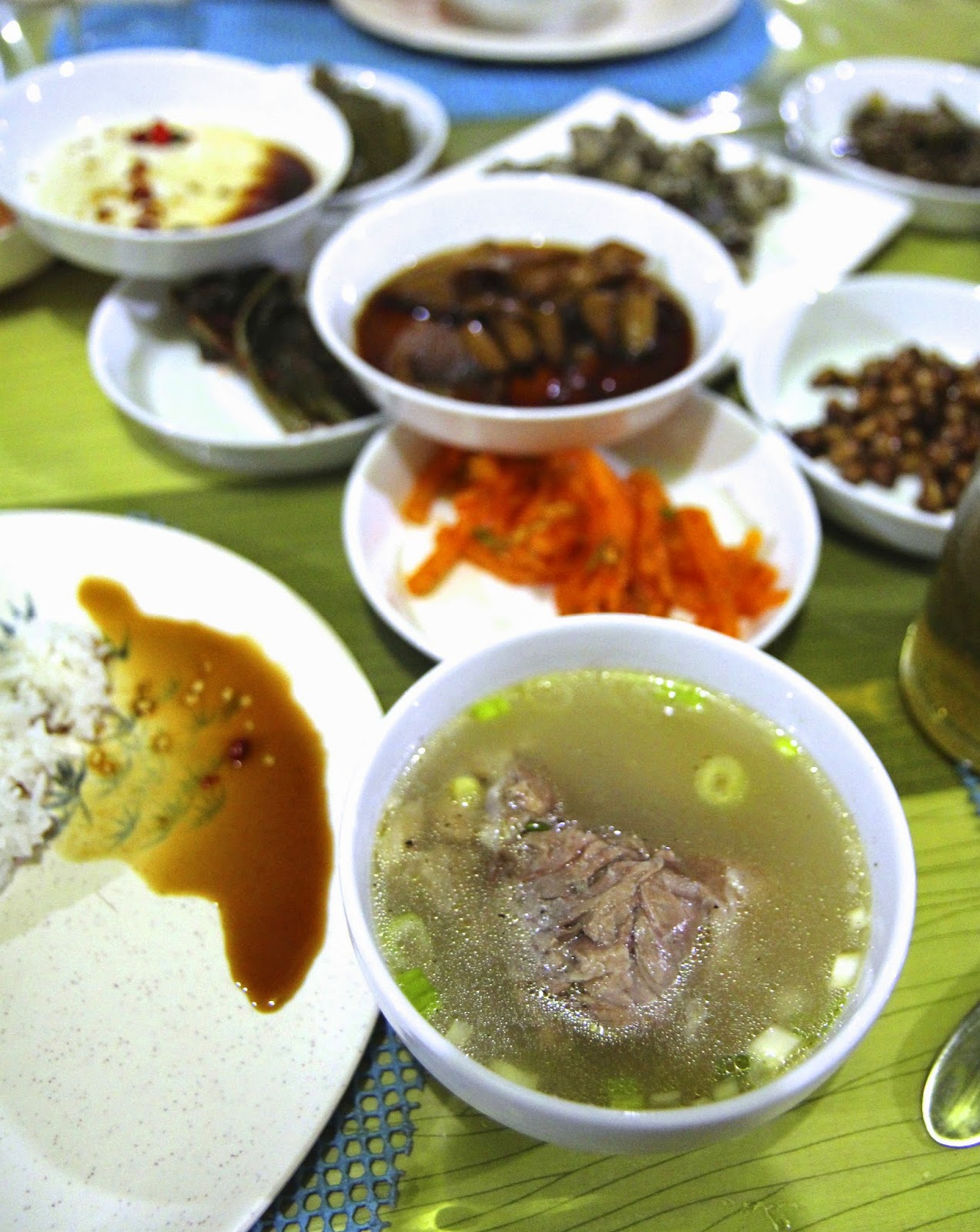 with JH Bae and various WHO interns

I took advantage of already being down south by hiring a car to take me a little farther to Anilao for some diving.  Anilao Scuba Dive Center, the first time that I'd be spending the night there (see most recently 5.189 Gganpung Gi). A group from WHO had arrived the previous night. After several hours of provincial dirt-road weekend traffic, I managed to arrive just in time to join them for dinner.  We'll dive together tomorrow. 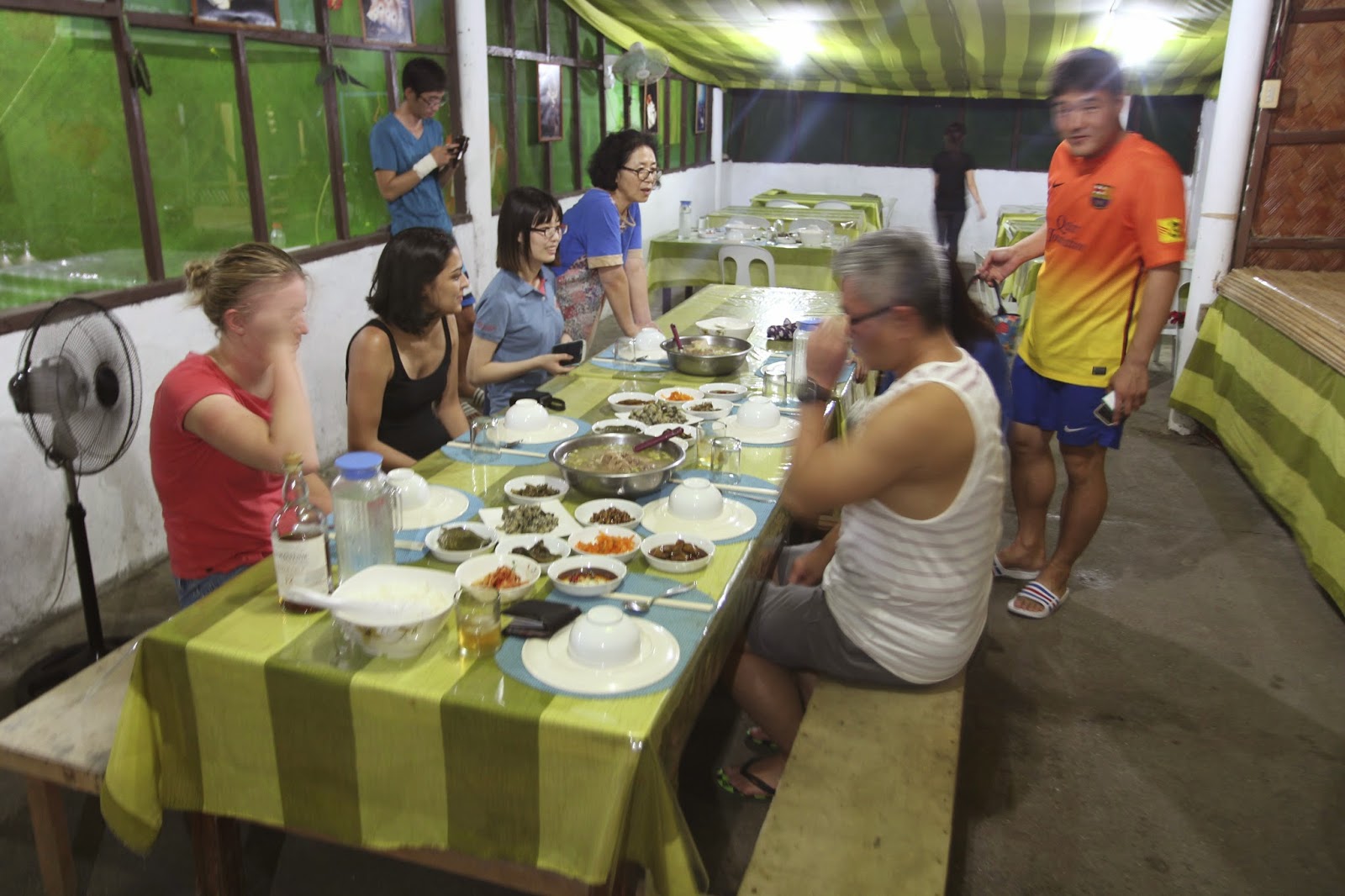 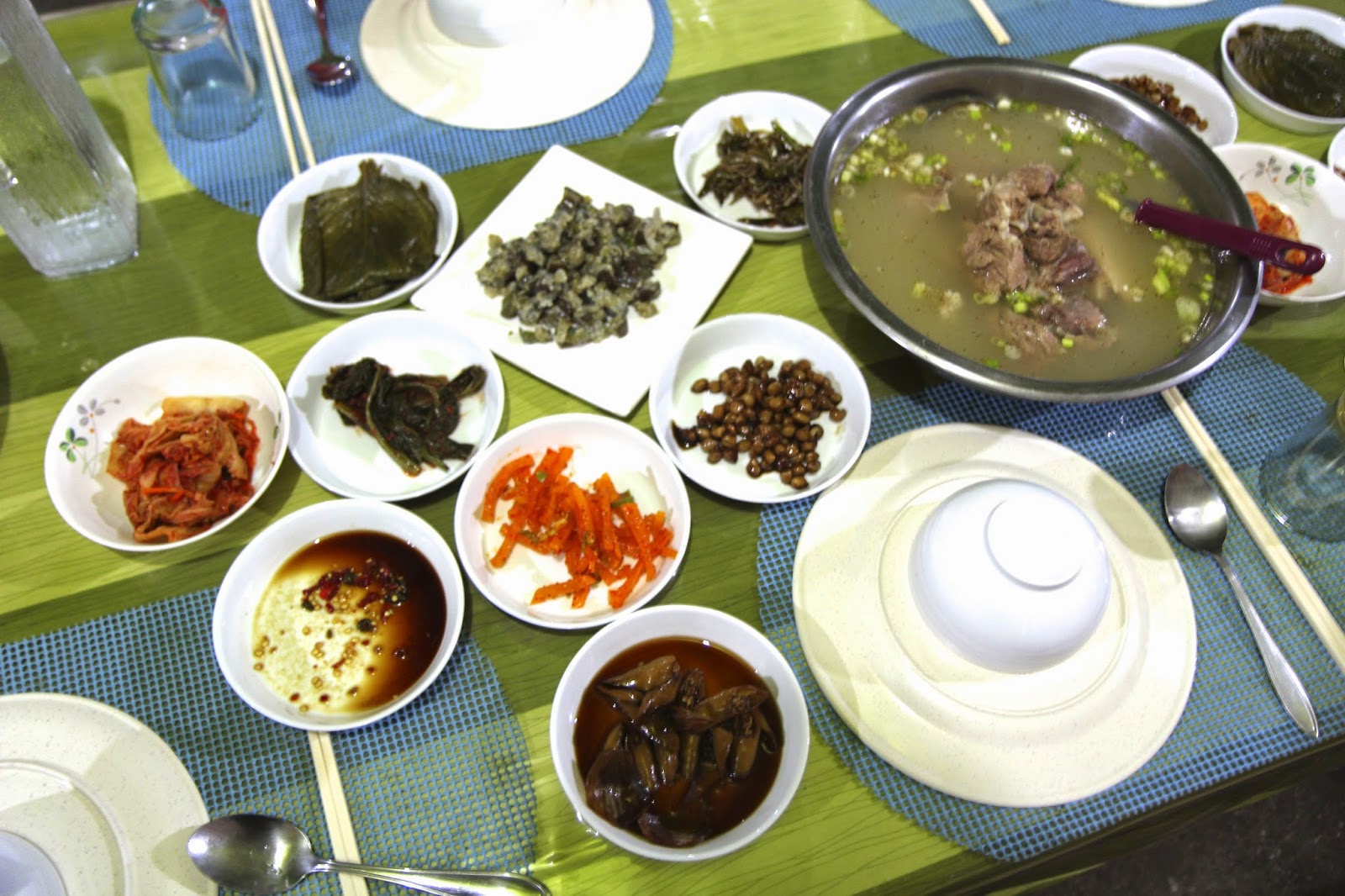 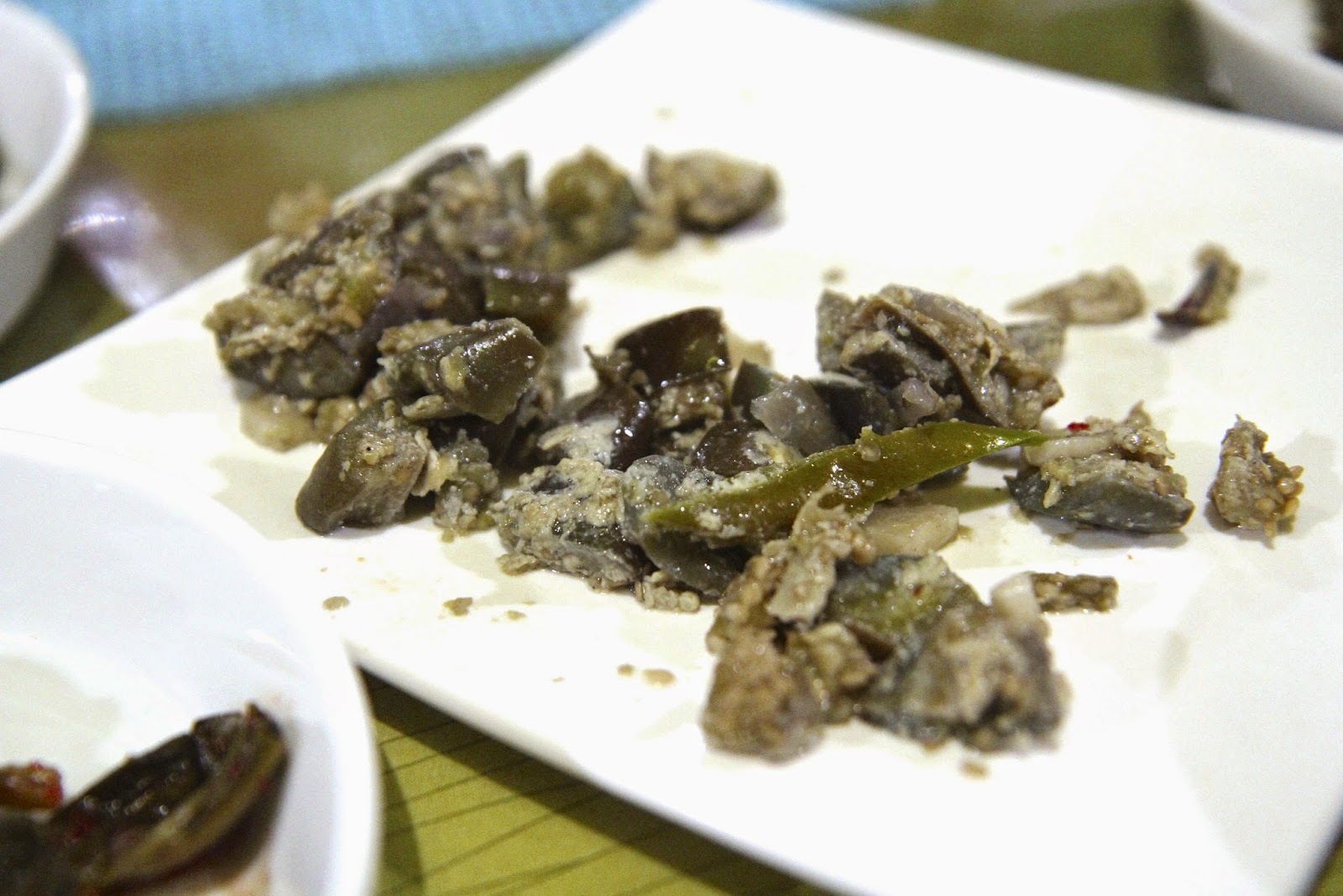 The eggplant was especially good.


The food was great.  Nothing special, nothing fancy, just home-cooked, home-style Korean food, lovingly prepared by the owner's mother.   The galbi tang was the centerpiece, but the array of banchan provided tasty support.  Infinitely better than the buffet crap at Pier Uno (see for example 5.153 Buffet Crap).

Looking forward to breakfast and lunch.