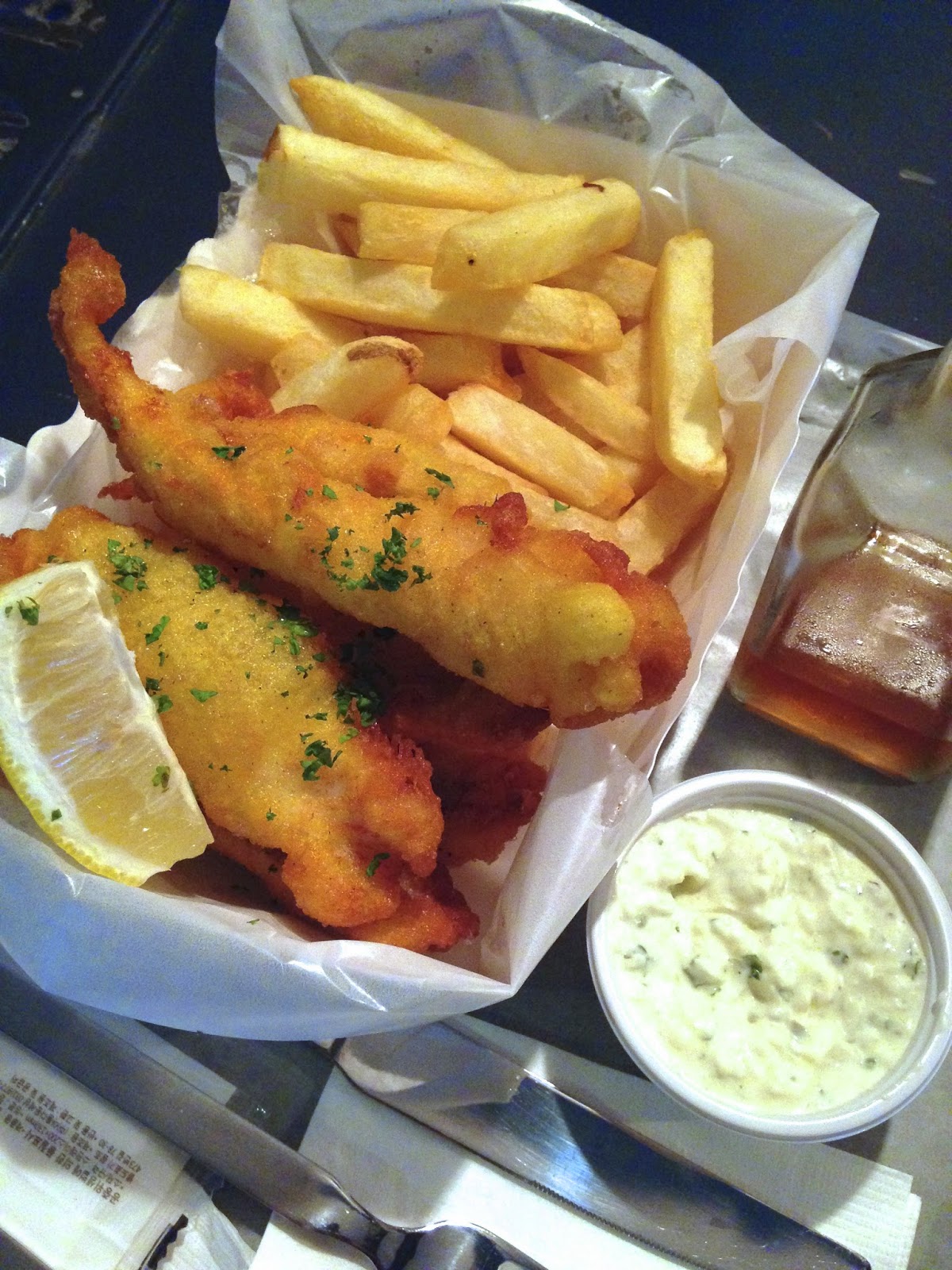 For my first duty travel to Korea, I was dispatched to attend a pair of back-to-back tobacco control meetings.  One on Thursday, the other yesterday, both were in support of the lawsuit by the National Health Insurance Service (NHIS) against the three major tobacco companies operating in Korea (see generally 5.059 Sweet & Sour Lapu-Lapu).  Work complete, I look forward to a free weekend at home.

Which surprises me, sort of, because management has decided to serve the chips completely unseasoned.  MtG claims that they've been that way from the start, but no, nice try, I would've noticed, that's not the kind of thing that would escape my attention, ever.  At first bite, I was taken aback by the utter lack of anything--in essence, potatoes don't really taste like much and require some kind of seasoning, even if a pinch of salt, to bring out their subtle flavor.  He argues that, in England, chips are served saltless, with a salt shaker on the side, but no, that's absurd, don't know where he got that notion.

On the fish side of the equation, the John Dory ("johndory"--for some reason, he refuses to correct this on the menu) was exquisite.  Perfectly seasoned and perfectly deep-fried, it had a resilient chewiness--distinct from the firm flakiness of halibut.  And the small fillets, higher crust to flesh ratio, not only provided more crisp with every bite, but also solved the problem of the crust falling off the flesh--or perhaps the kitchen has solved that for the halibut as well?

I want to give this meal a higher rating, but won't, not with half of it being so bland.

Adding salt as suggested doesn't count; if it did, then I'd have to account for such adjustment margins in every underseasoned dish that I encounter.  I take them as they come. 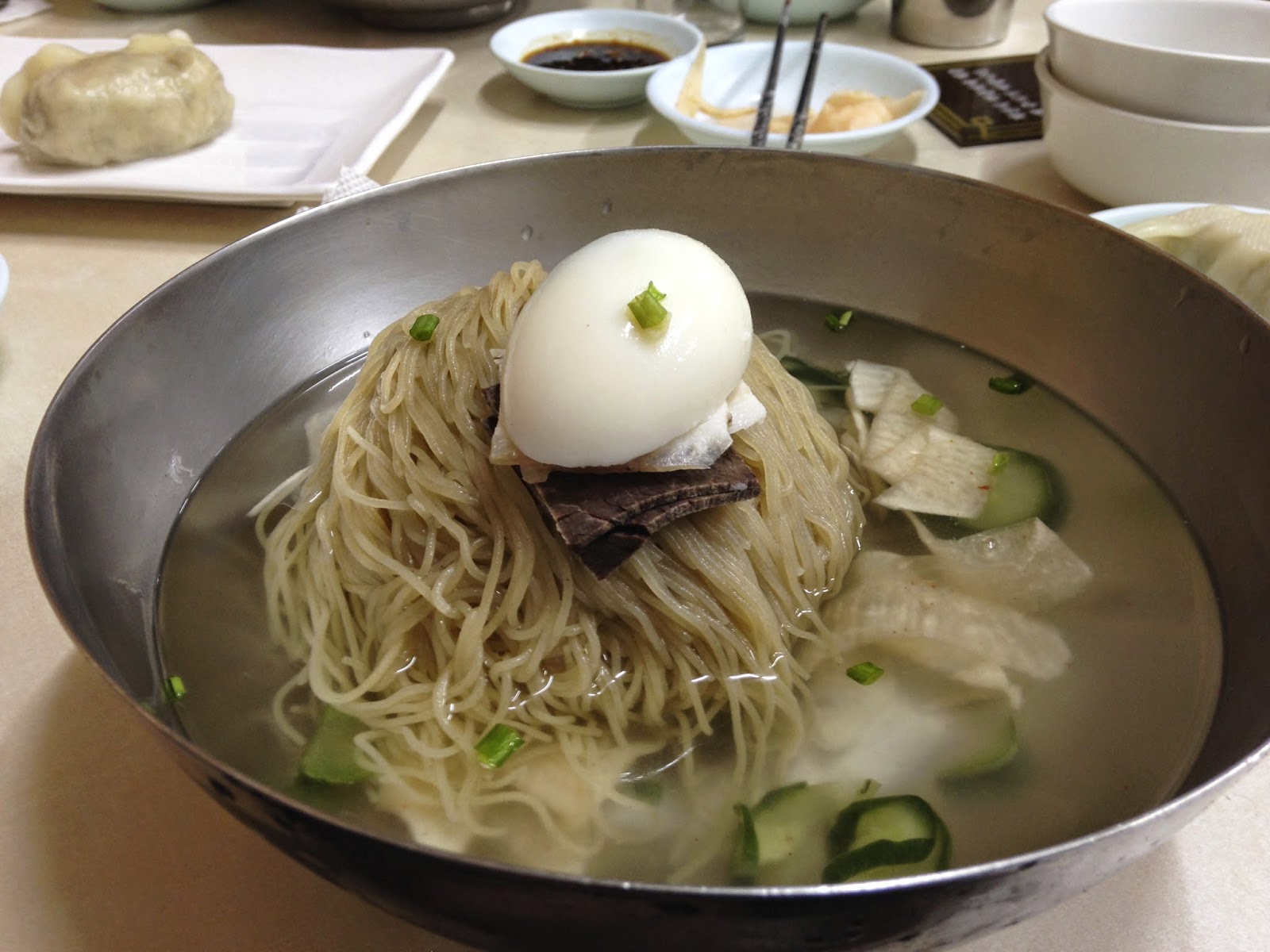 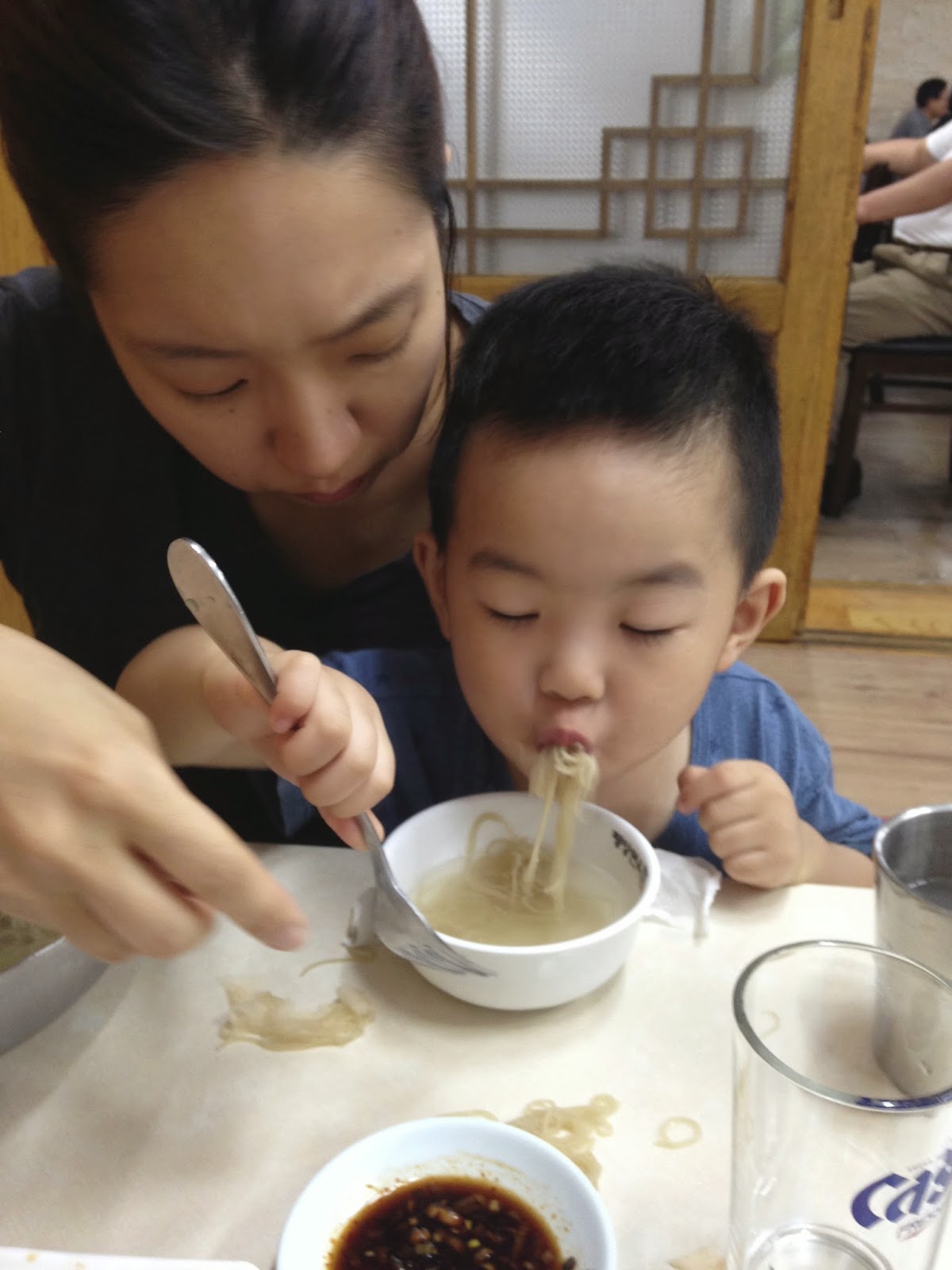