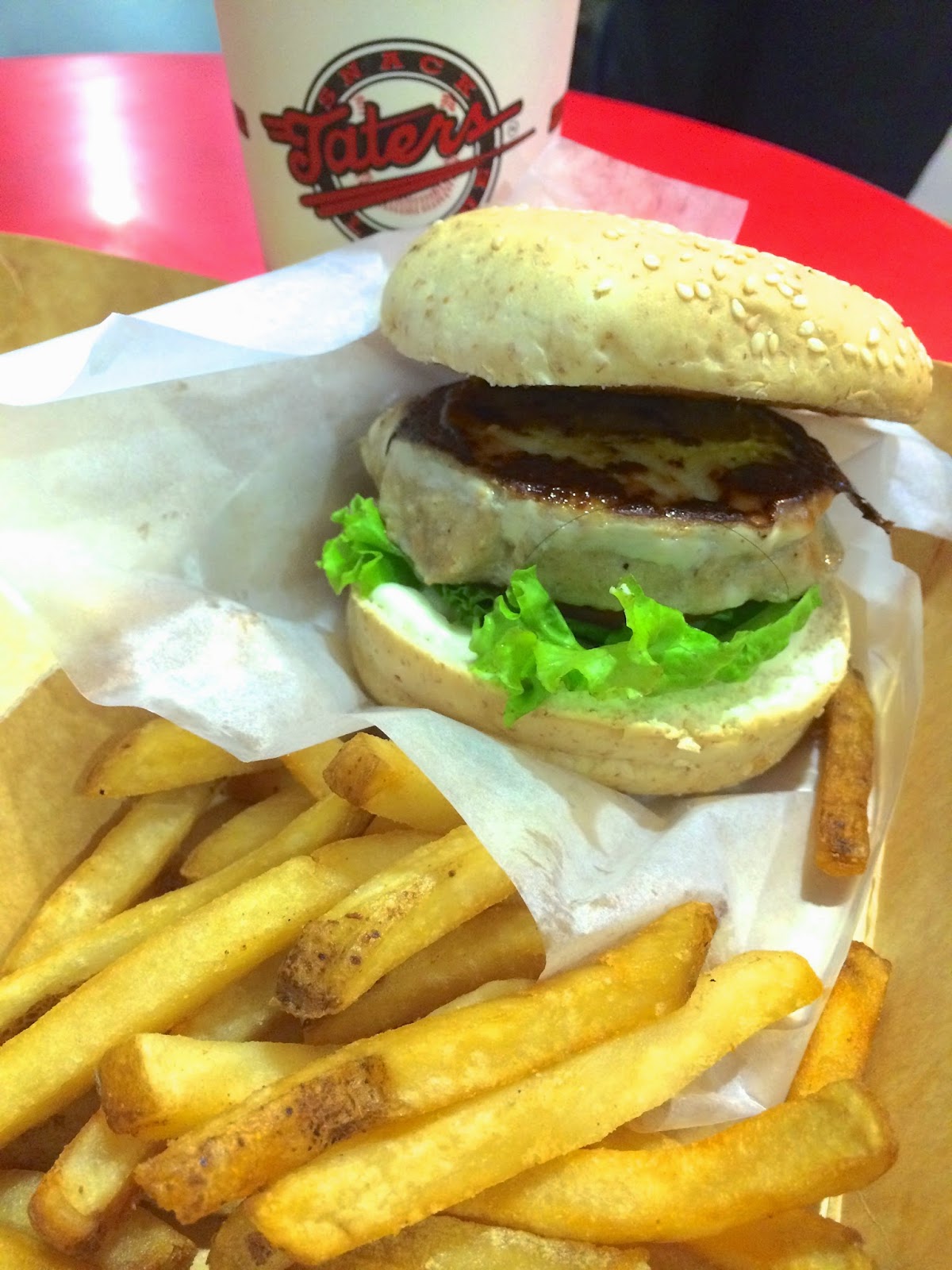 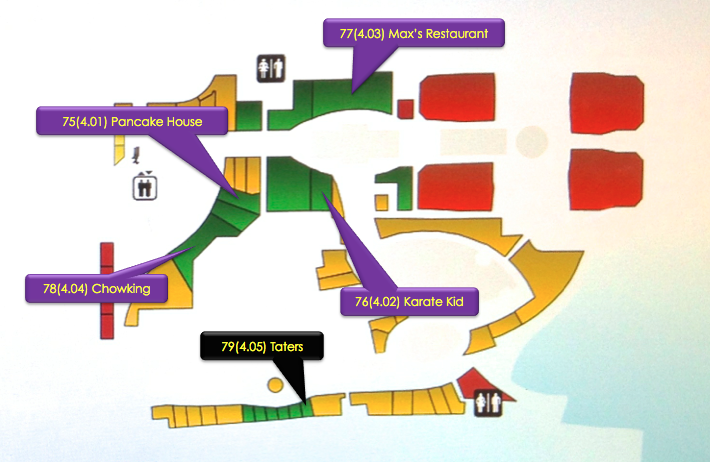 This is the 79th in the series, the 5th on the 4th floor.  Adriatico Wing.

All restaurants on the 3rd floor: 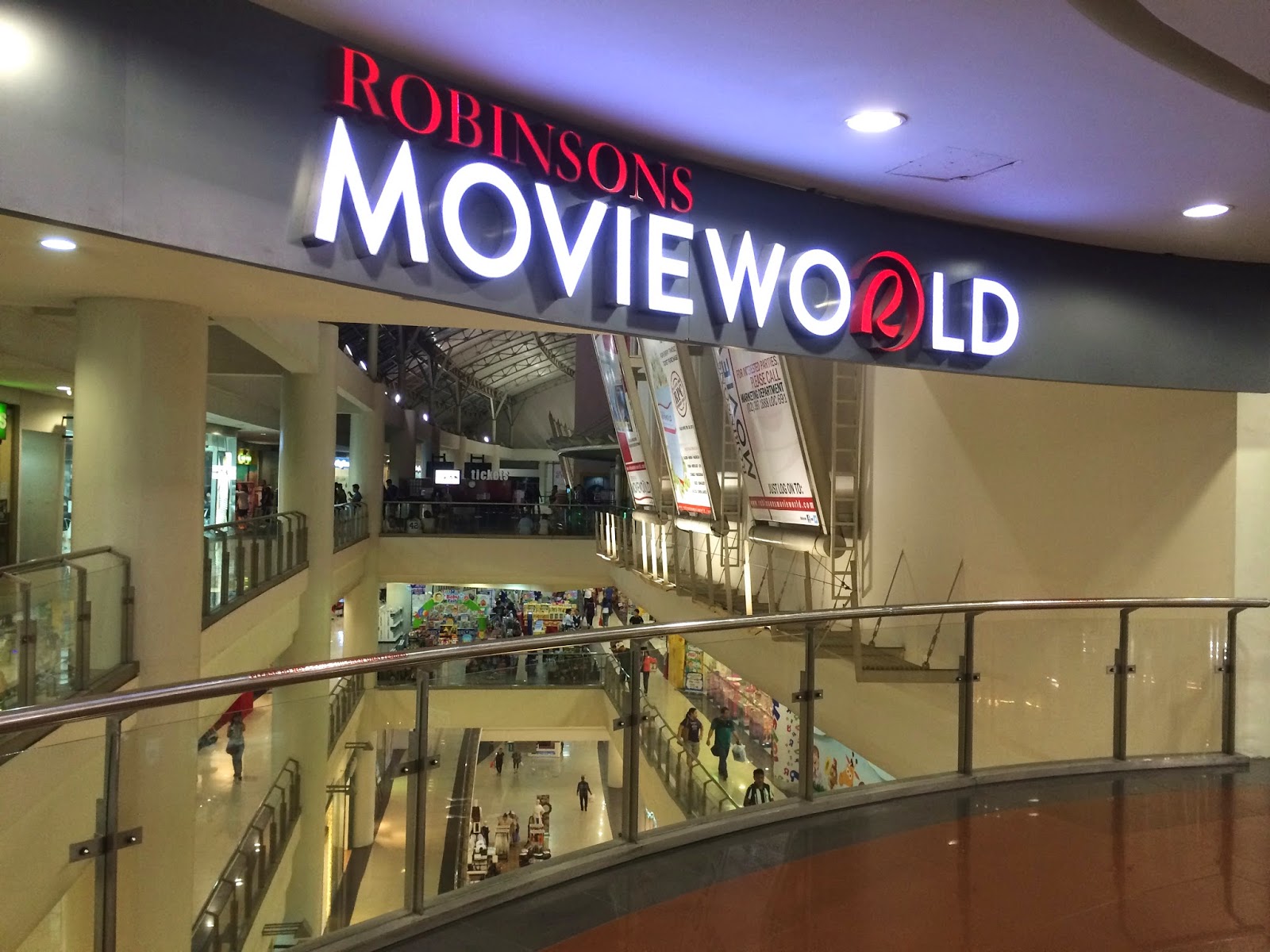 At Movieworld in Robinsons Place, the multiplex doesn't itself have a concession stand... 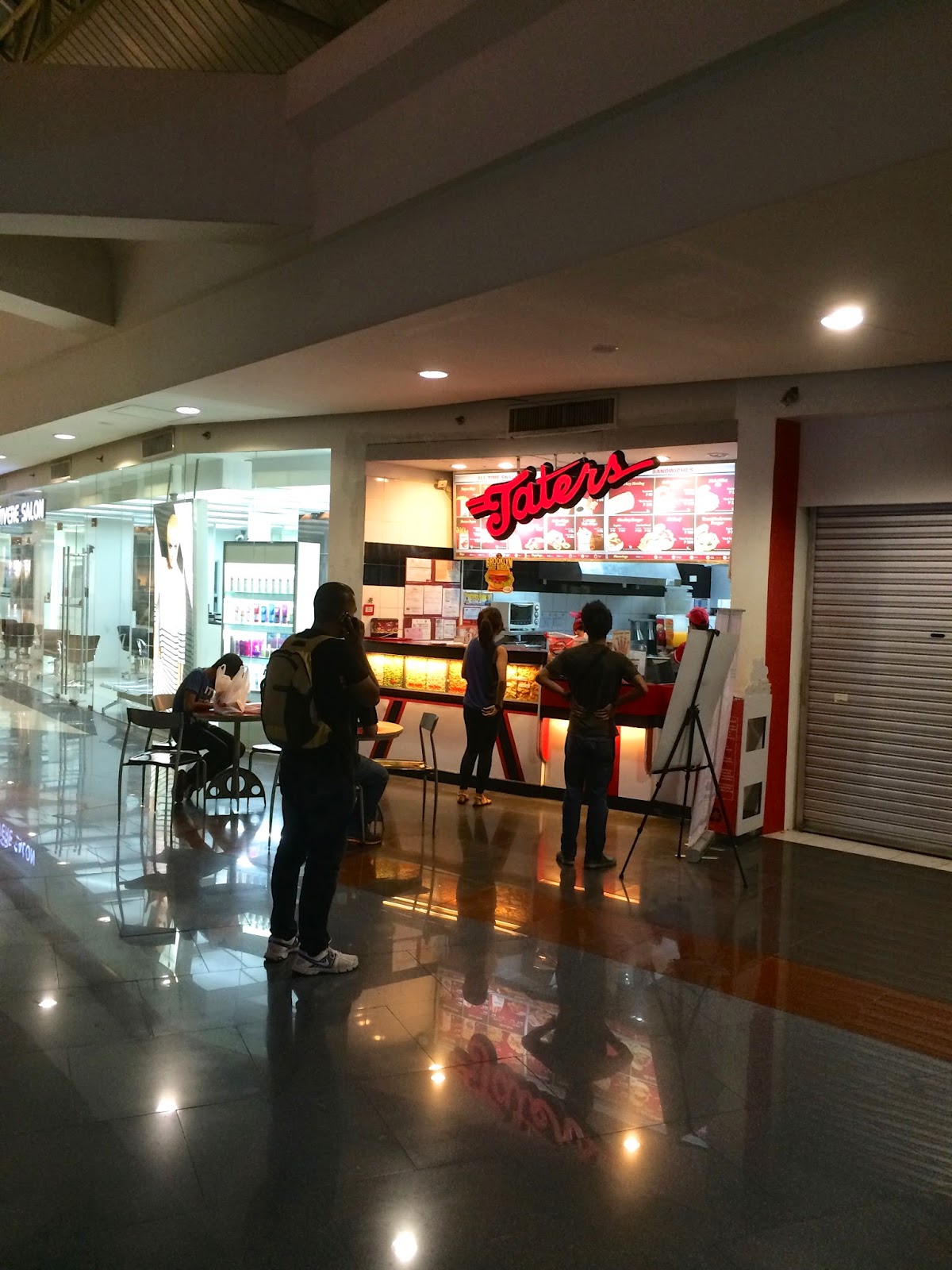 ... requiring customers to bring in their own goodies from outside vendors. 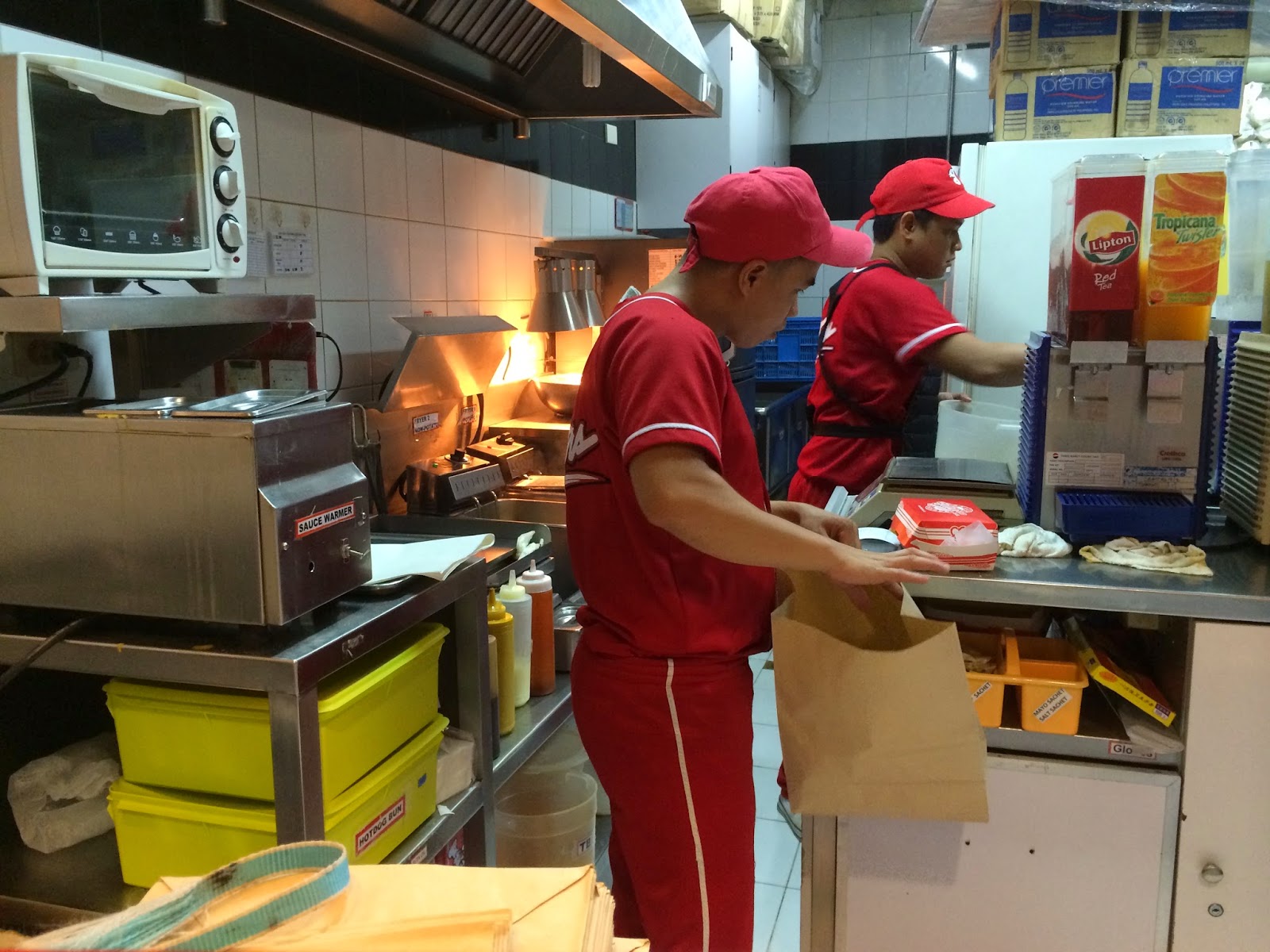 But they're wearing hats.

Taters is an American-style snack shop chain.  Founded in the Philippines.  Over 20 branches throughout Metro Manila, most located in malls next to cinemas.  Offers varieties of popcorn, beverages, hotdogs, burgers, all cooked/re-heated on the premises.

A quiet Saturday night, I felt like watching a movie.  I watched The Purge: Anarchy. 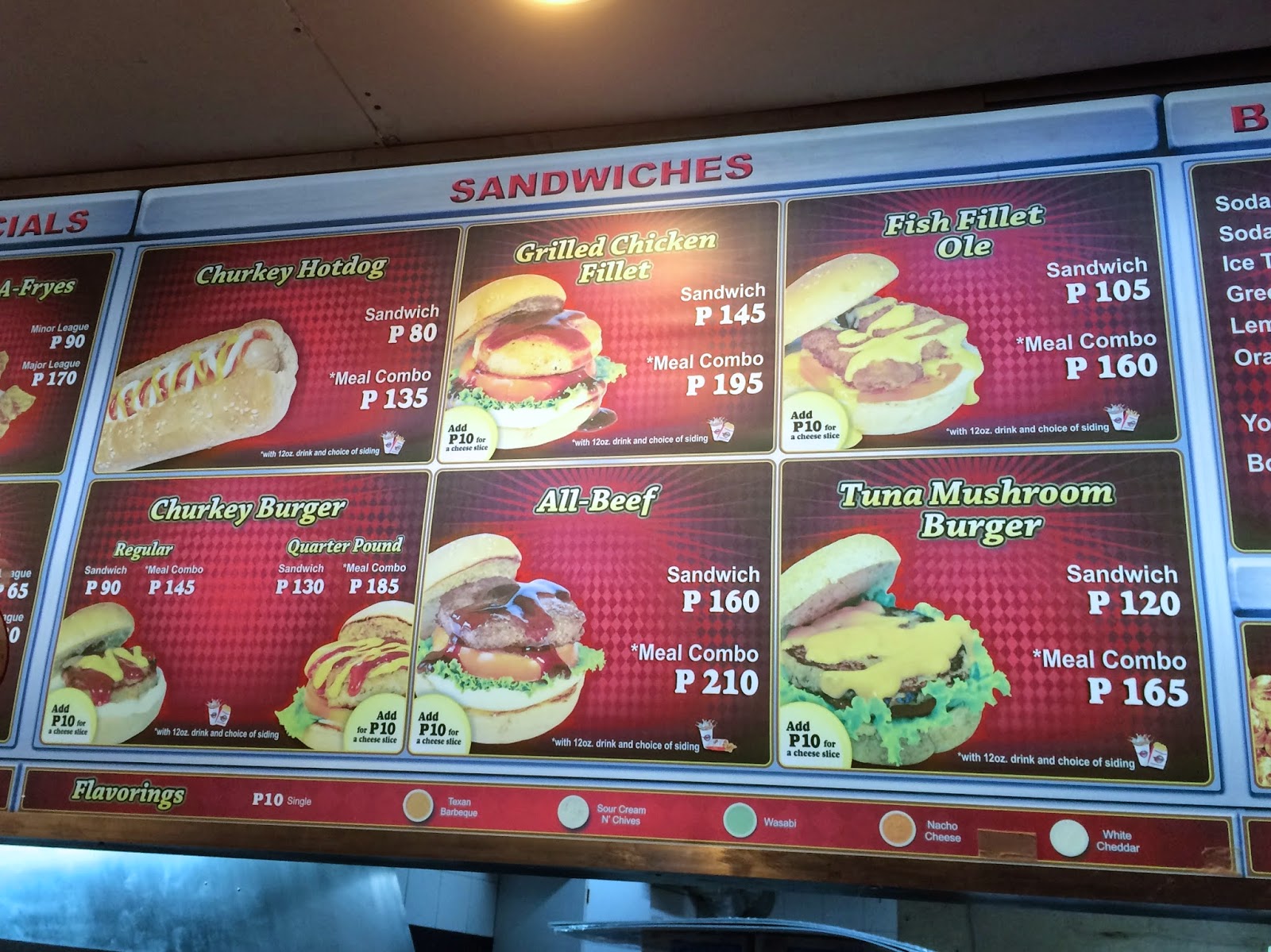 The meal was miss and hit.  The Churkey Burger was crap.  The patty seemed to be comprised predominantly of extender, mushy, barely any discernible trace of either chicken or turkey--I'm assuming, on the basis of absolutely nothing, that "churkey" is a portmanteau of "chicken" + "turkey."  The bun was too big.  I ordered the quarter pound version not because I wanted big but rather because it would come with "fresh vegetables," which turned out to be a sliver of tomato and single leaf of lettuce. The burger came laced with a human hair (despite the hats).  However, the fries were quite good, thick and crispy.  Nevertheless, I'll stick with the popcorn for future shows. 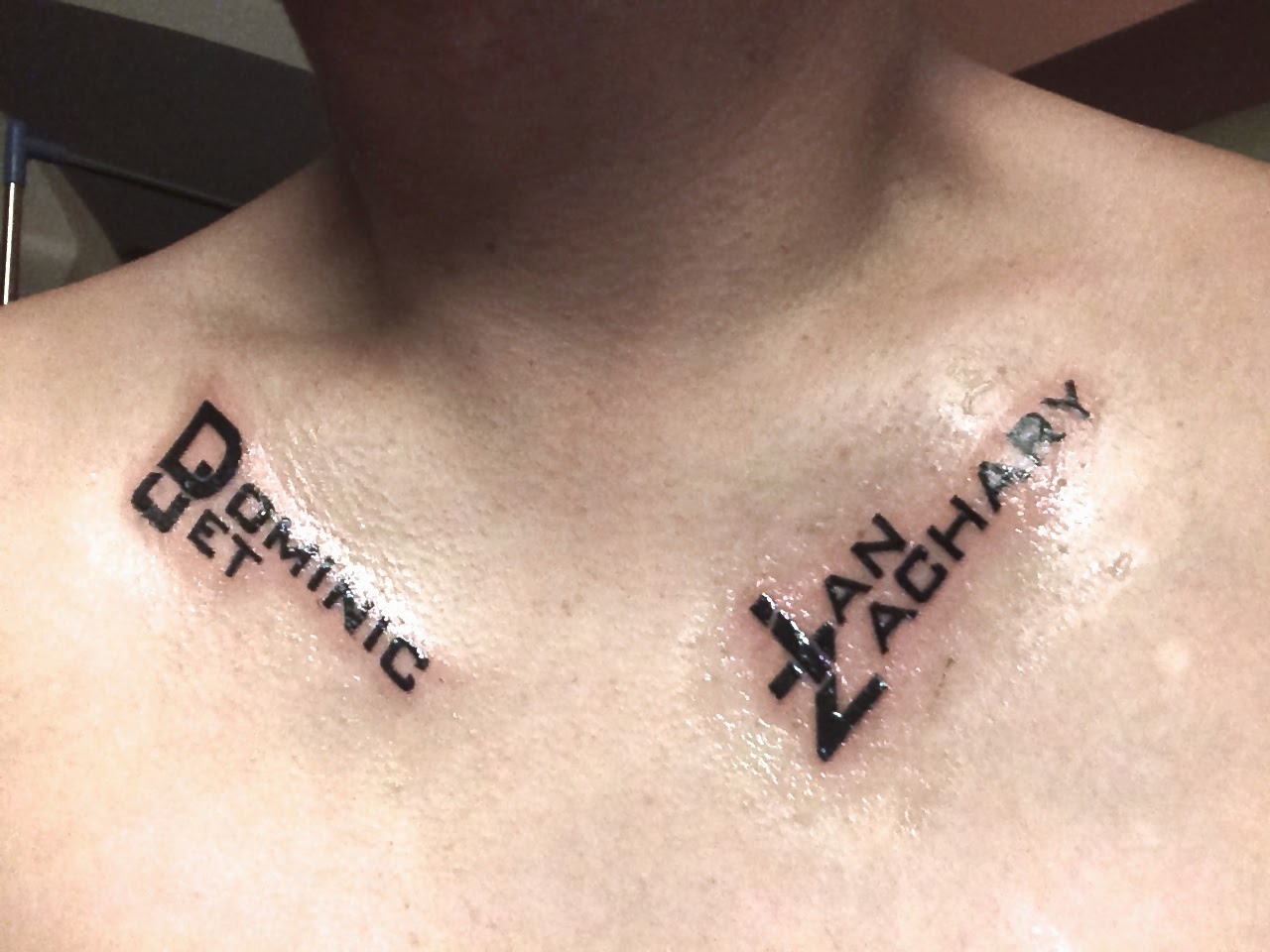 So long as I'm on the 4th floor, which includes a tattoo parlor, I may as well get inked up--these are the first strokes on what I look forward to turning into a full canvas.