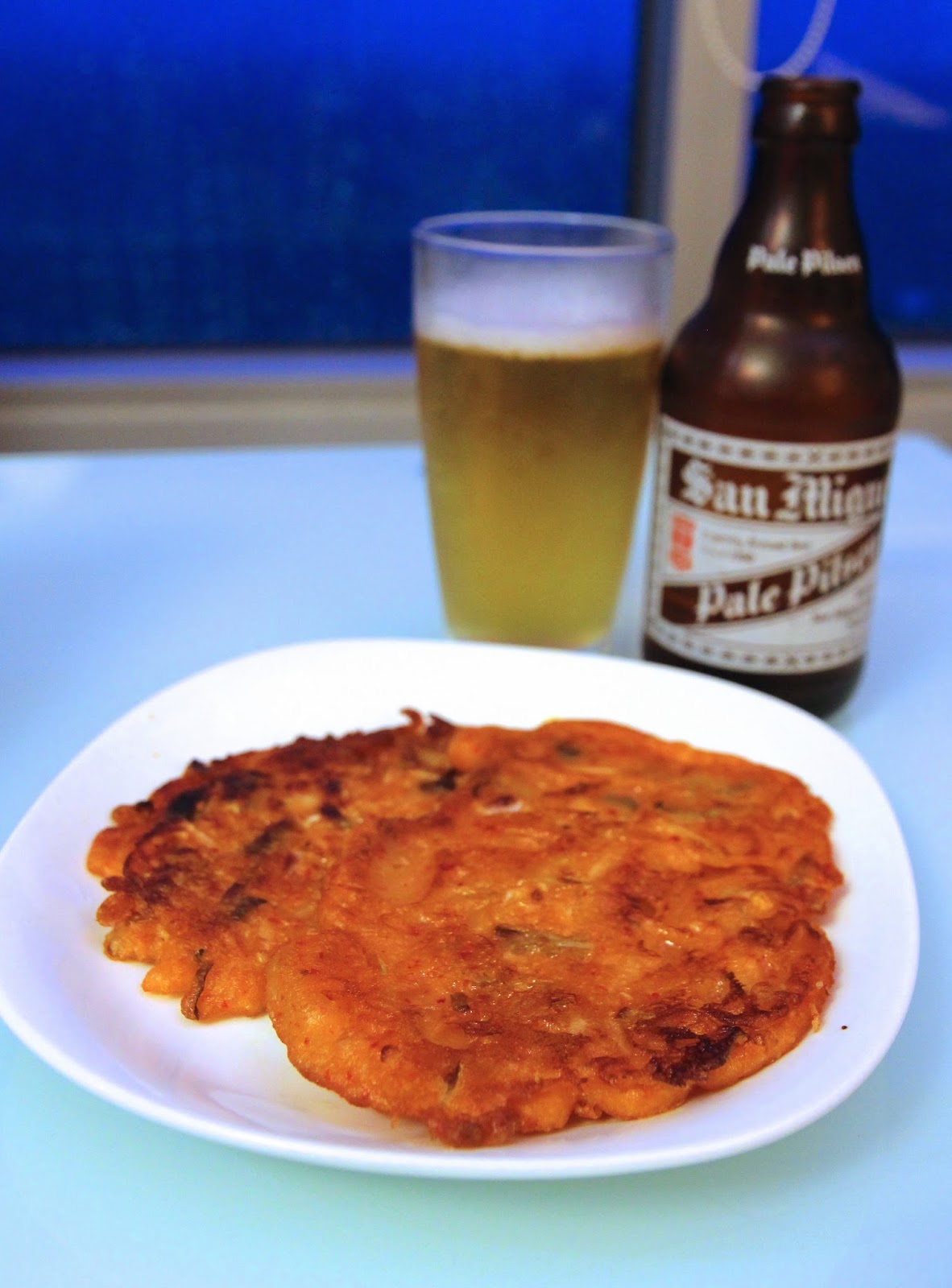 When I can get around to it, I'll post an updated version that omits the pork altogether and calls for smaller but thicker patties, as here.

Although I often claimed to be sick of Korean food while living in Korea for the past decade, I now seem to be missing my mother cuisine since relocating to the Philippines earlier this year, as the five most recent dishes that I've cooked would suggest (see most recently 5.255 Dubu Jjigae). 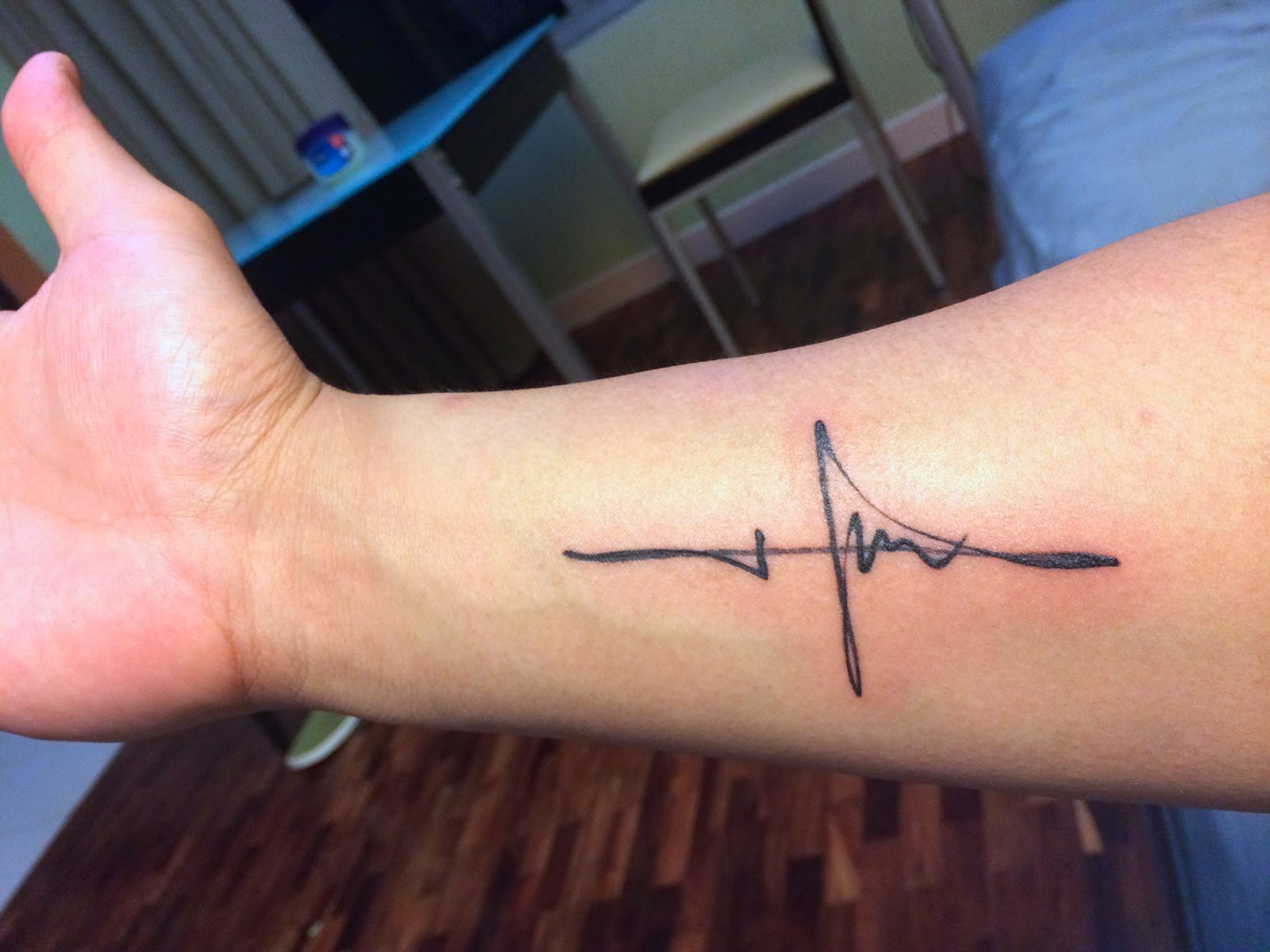