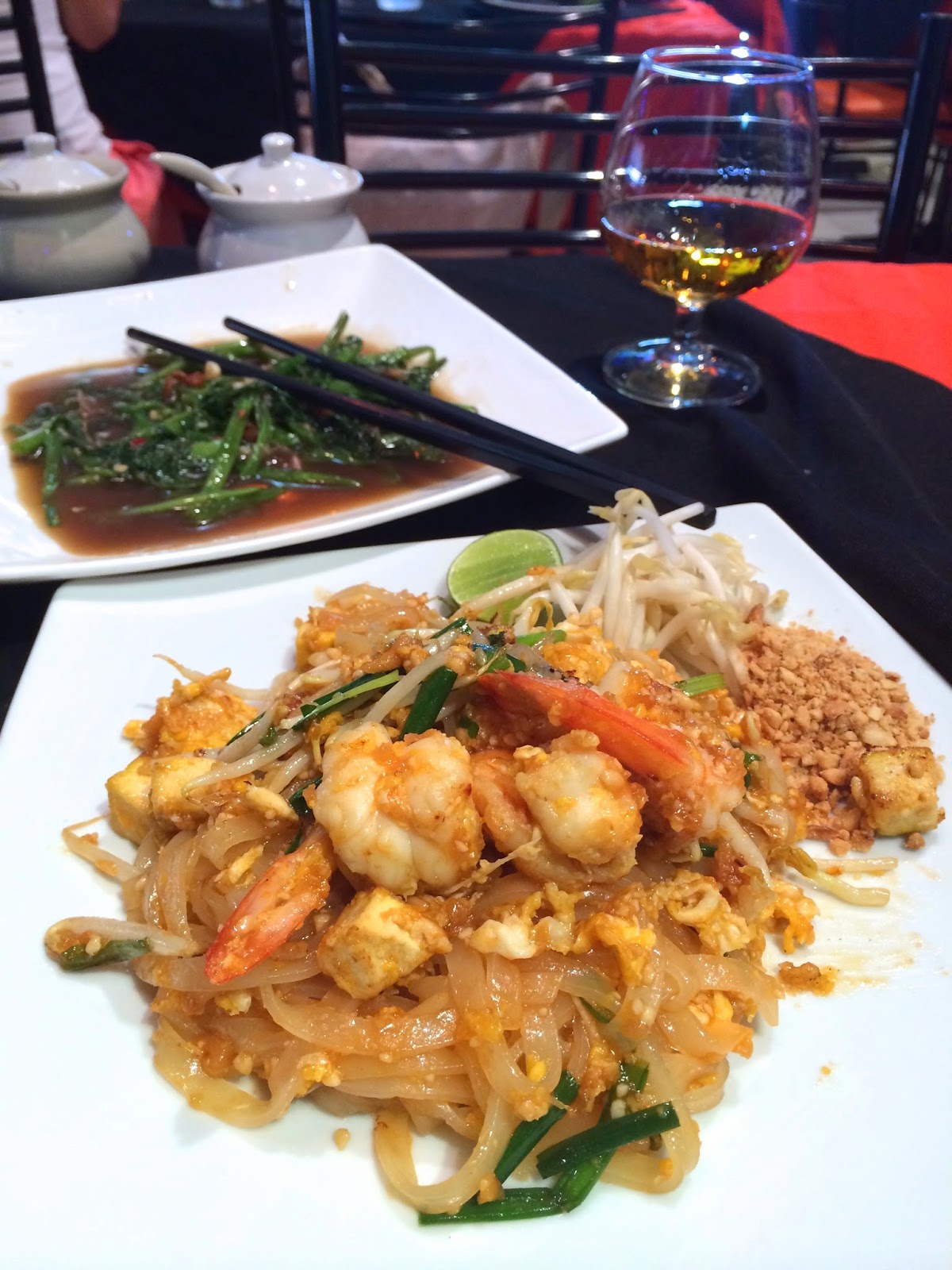 I'm in Bangkok, here since Saturday morning, through tomorrow evening.

As a representative of WHO, I've been invited by one of our NGO partners to participate in their regional consultation on tobacco and trade.  The meeting's objectives were to examine how international trade agreements, both those existing and those under negotiation, impact national tobacco control measures.  I opened the morning session with a presentation on the WHO Framework Convention on Tobacco Control (FCTC), the first global health treaty developed under the auspices of the WHO.

In a nutshell--and I state this here in an official capacity--Parties' obligations under the FCTC supercede any conflicting trade arrangements where tobacco is concerned.  As one participant aptly put it: "Trade is about facilitating the movement of goods.  Tobacco is no good." 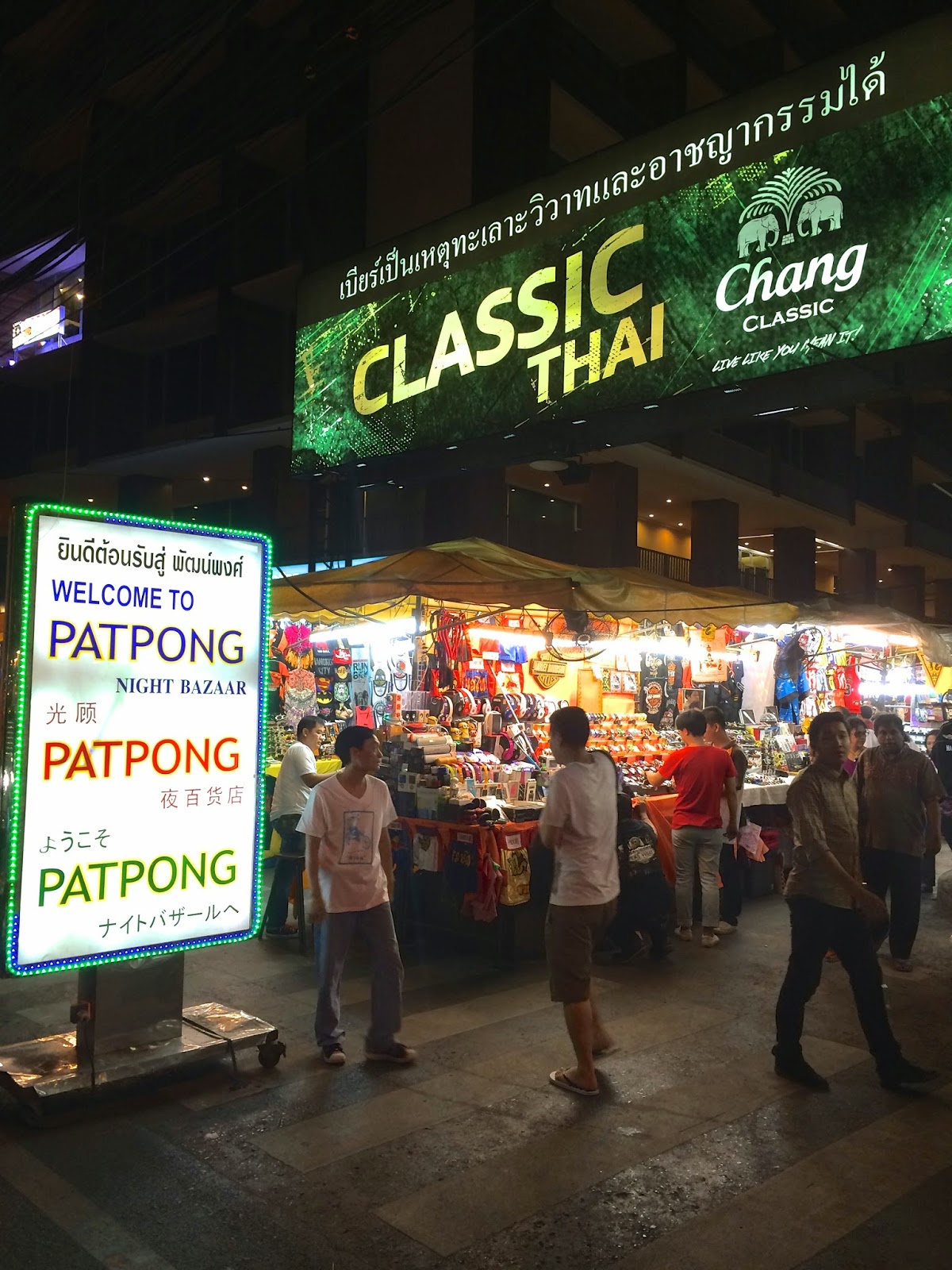 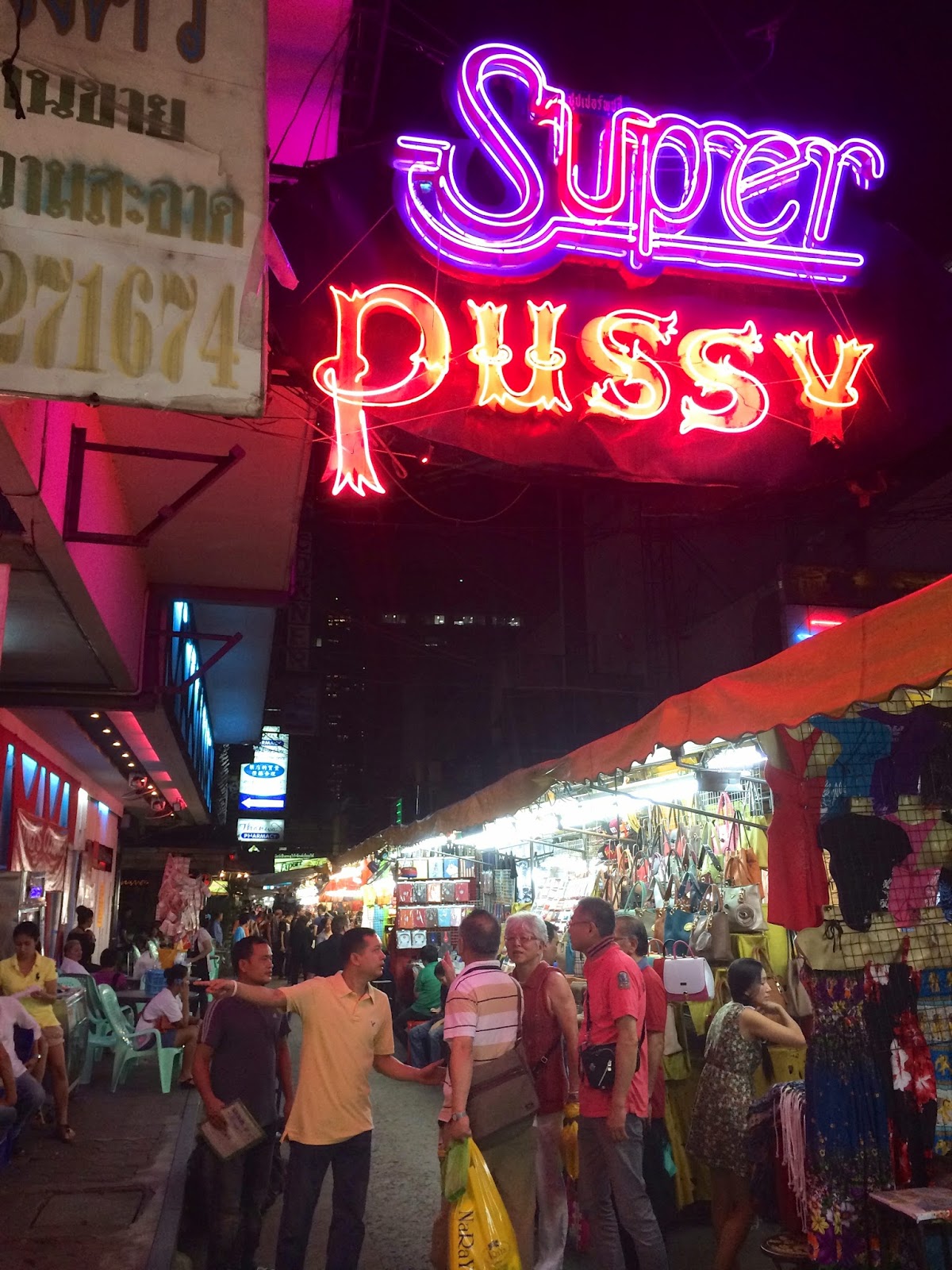 Patpong is a red light district in Bangkok.  One of the oldest catering to foreigners and expats, dating back to the Vietnam War, when soldiers on R&R were the main customers.  Comprised of a few short alleyways with go-go clubs and massage parlours and the like.  Nowadays, it's also famous as a night market with stalls hawking t-shirts and other souvenirs.  In fact, newer/bigger/glitzier/sleazier red light districts are found elsewhere in the city.

Just happens to be a few blocks from the hotel, as I discovered while wandering around in search of food. 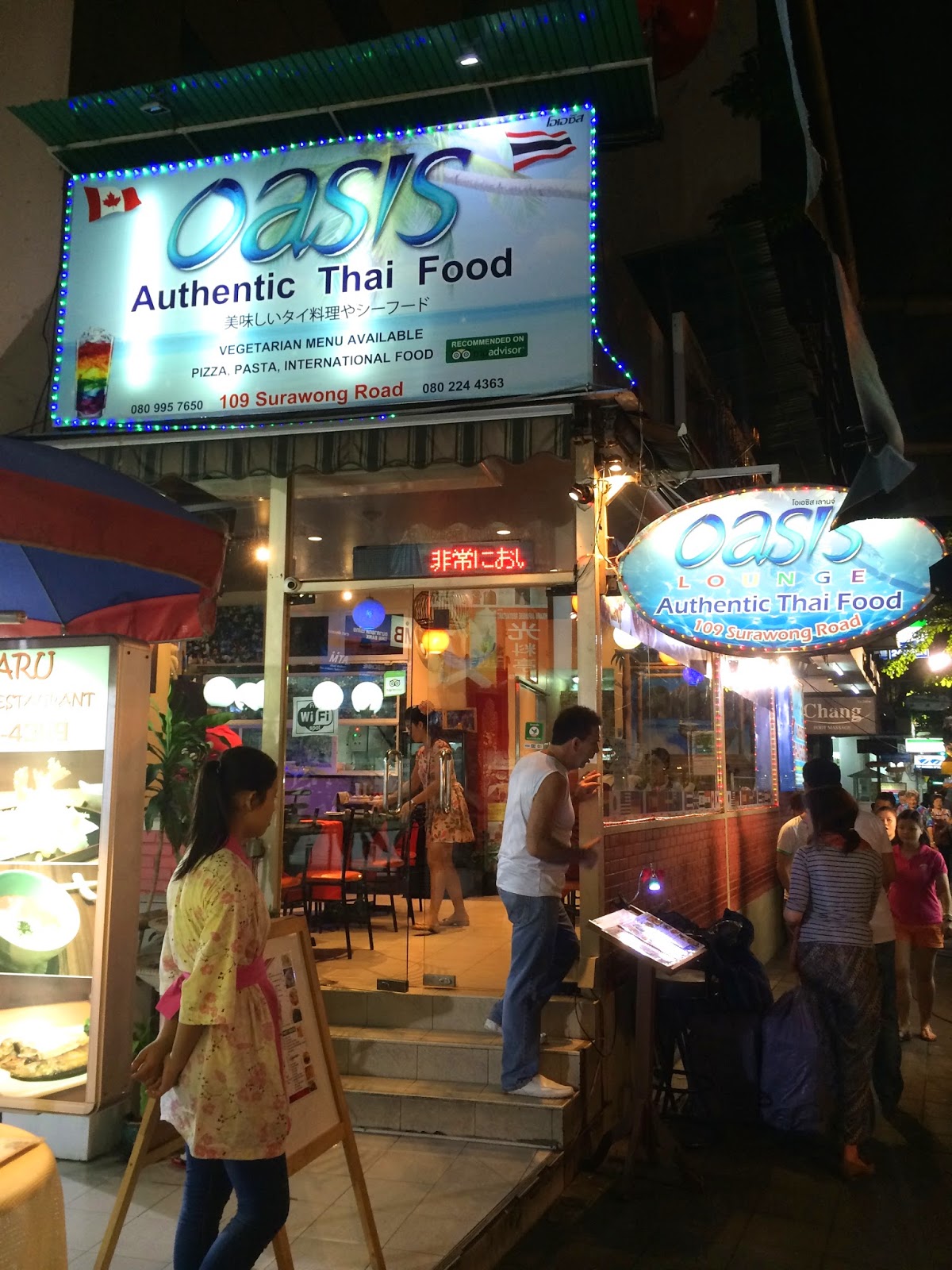 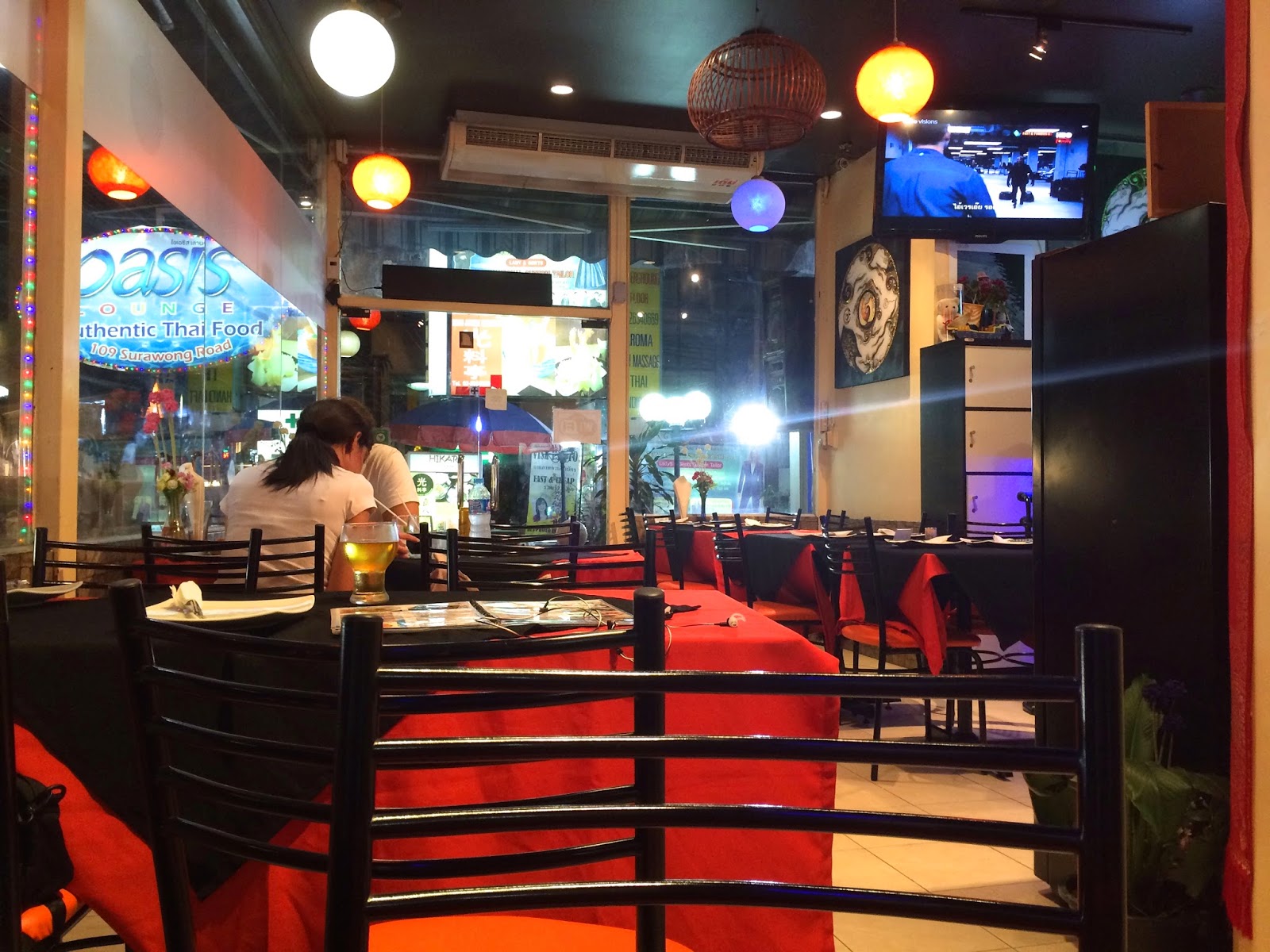 Oasis Lounge is a Thai restaurant and bar.  Located at the western entrance to Patpong.  Owned by a Canadian expat and his Thai wife.

Didn't intend to have dinner at Oasis Lounge, just dropped by for a beer but ended up ordering a few things.  If this evening were any indication, the clientele would seem to be exclusively foreigner/tourist/expat. 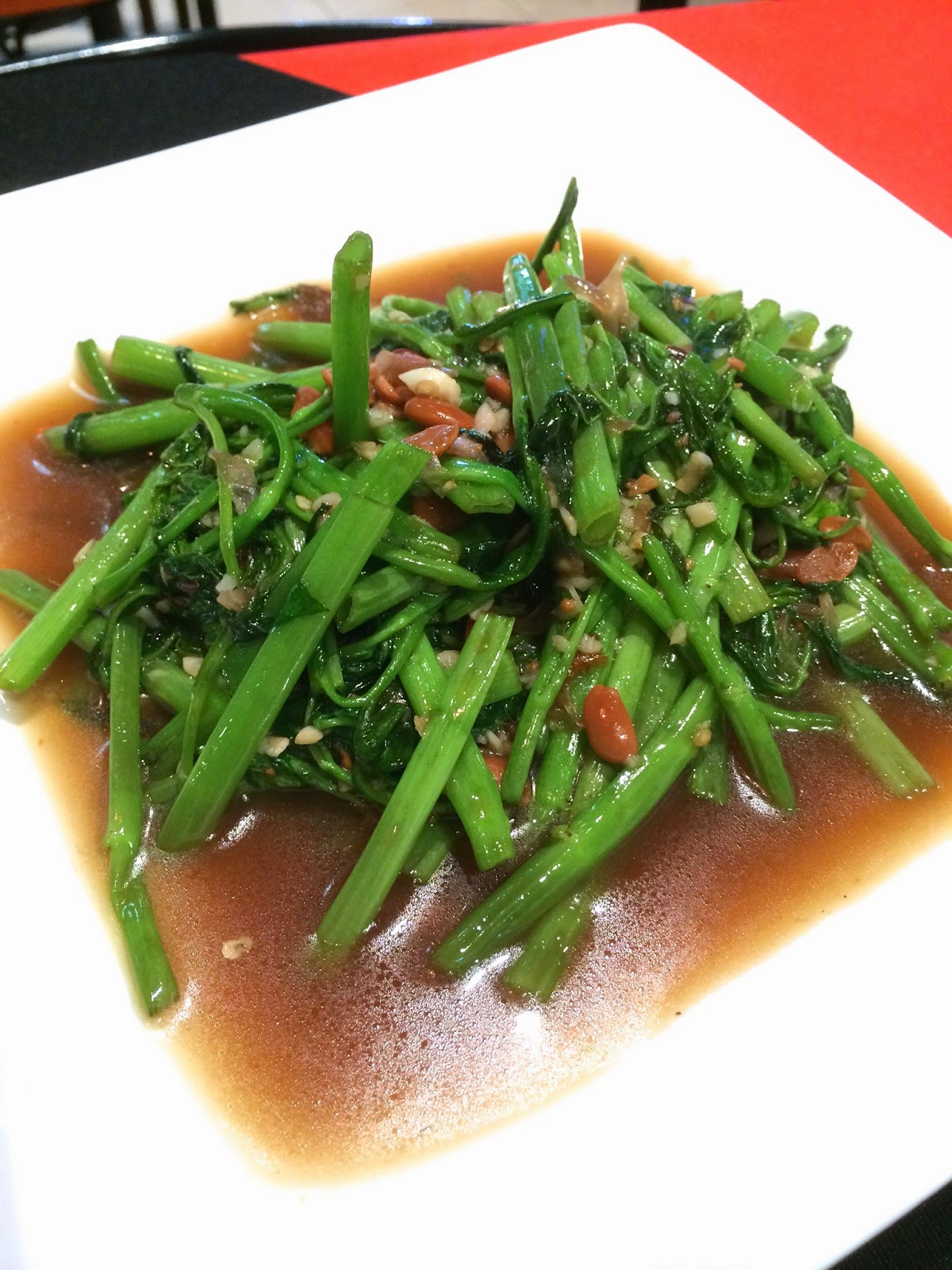 
The food was okay.  Though not a big fan of phad thai, I got it just so I can say that I've had it at the source.  Tasted exactly like pad thai in the States, possibly because the kitchen tailors the recipes for the foreigner/tourist/expat crowd.  In any case, the meal was one of the best that I've on the trip thus far. 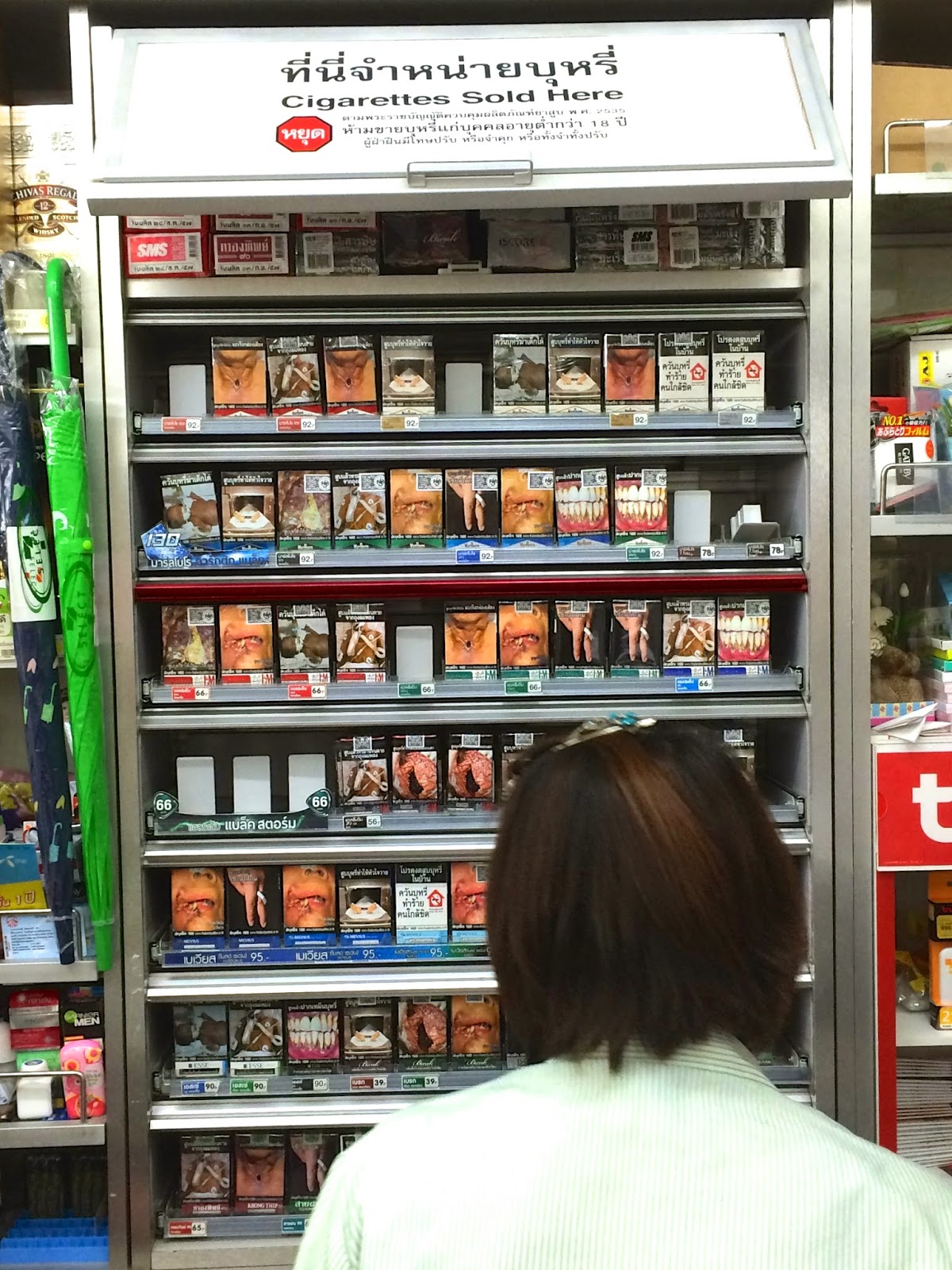 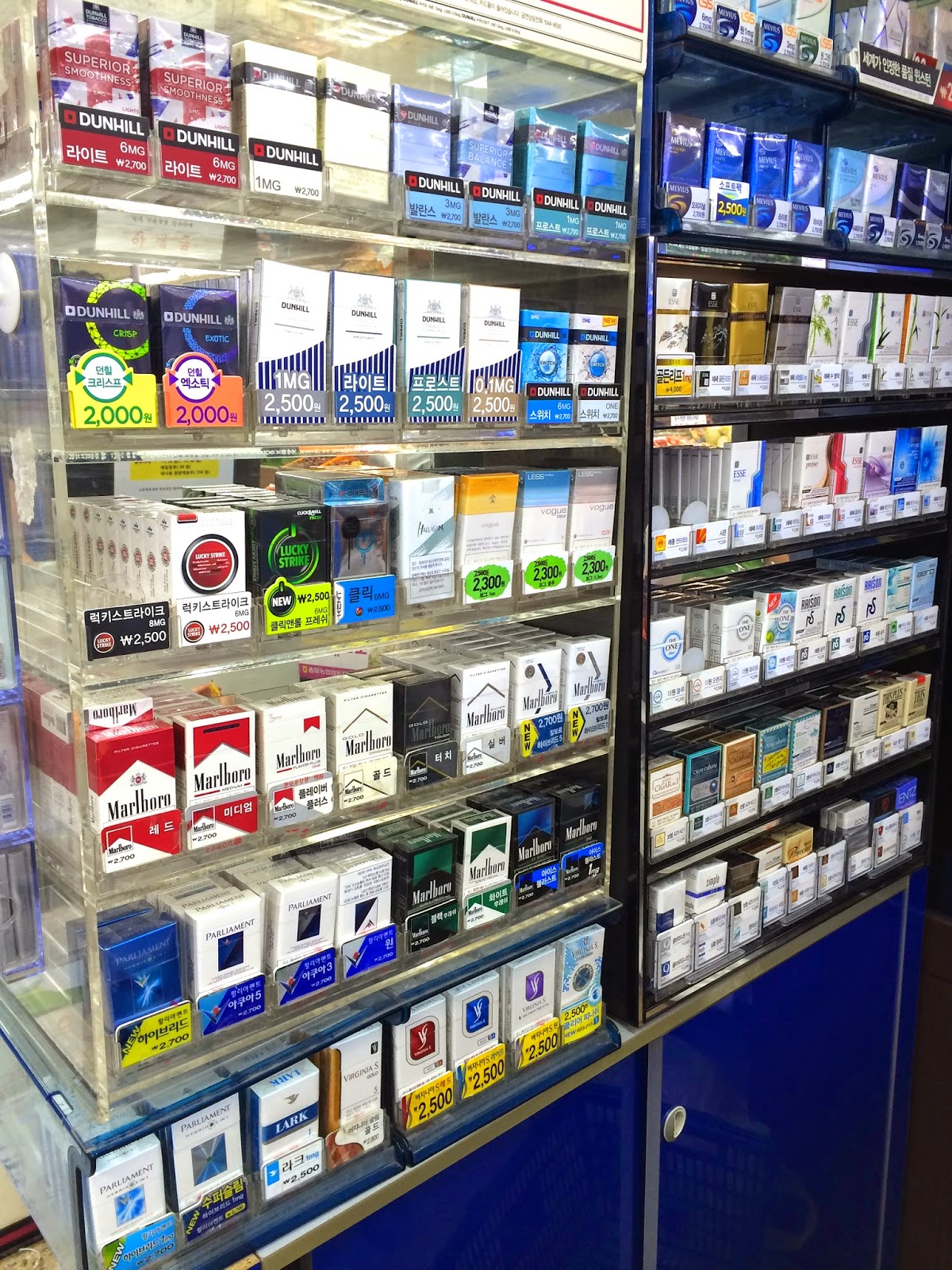 By comparison, Korea only requires a text warning, in small font, background color same as the rest of the pack, 30% coverage, on the bottom; notice how the display cases are designed to cover up the warning, with the brand logo--perfectly legal at this point; comparing the Korean point-of-sale display to that of Thailand, which one is more likely to discourage uptake?