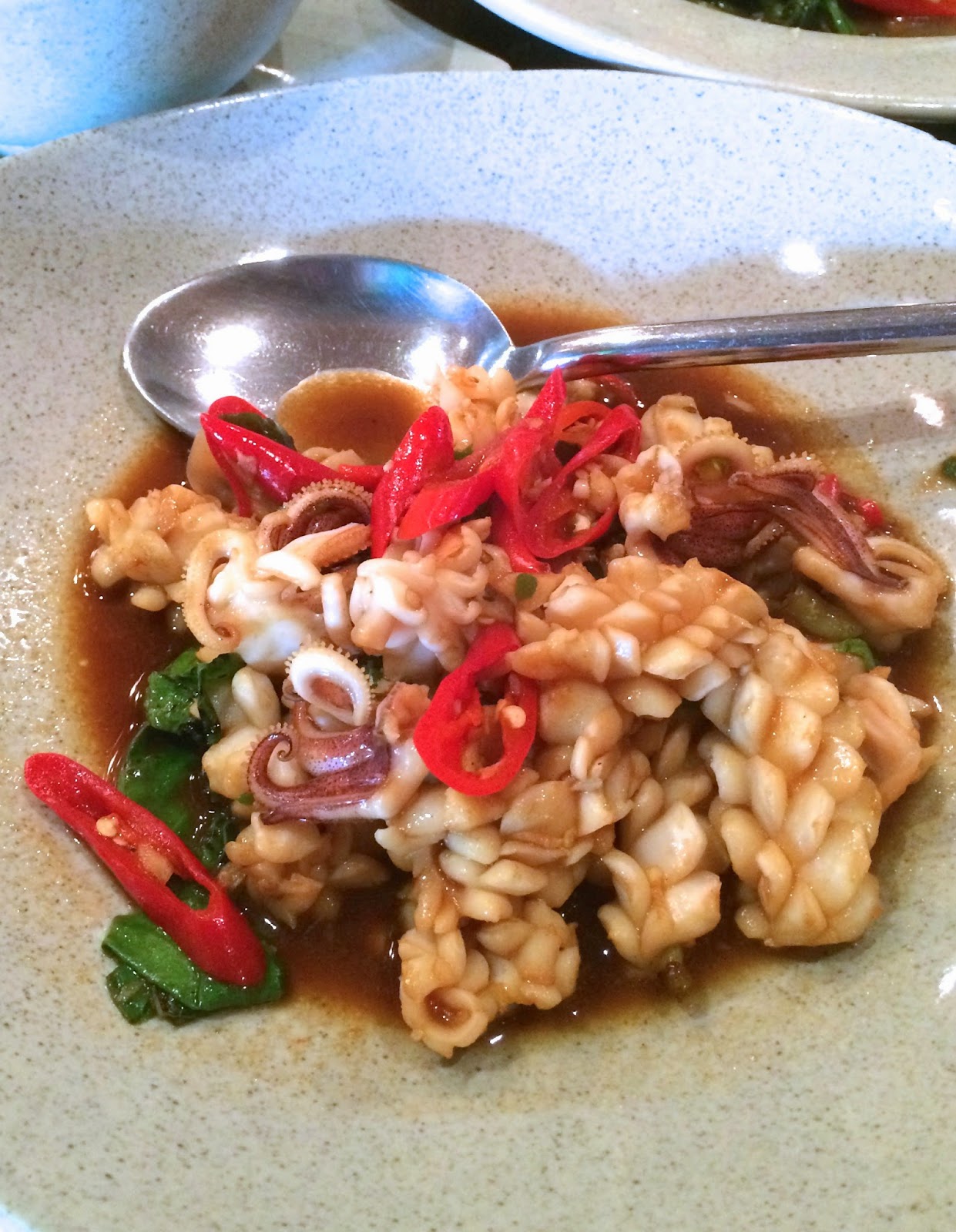 I'm in Bangkok, here since Saturday morning, through this evening.  The official purpose of the trip was to participate in a consultation on tobacco and trade held yesterday.  Before and after, most of the time was dedicated to food.

Phad kra phrao is a type of Thai stir-fry (phad).  Involves stir-frying a meat, such as chicken, or a seafood, such as squid (pla meuk), along with garlic, chilies, and holy basil (kra phrao), in a light soy sauce.  A combination of salty/spicy/sweet, with a significant kick from the fragrant basil.  After curries and noodles, phad kra phrao is one of the most famous/common/popular dishes in Thai cuisine, especially in overseas markets. 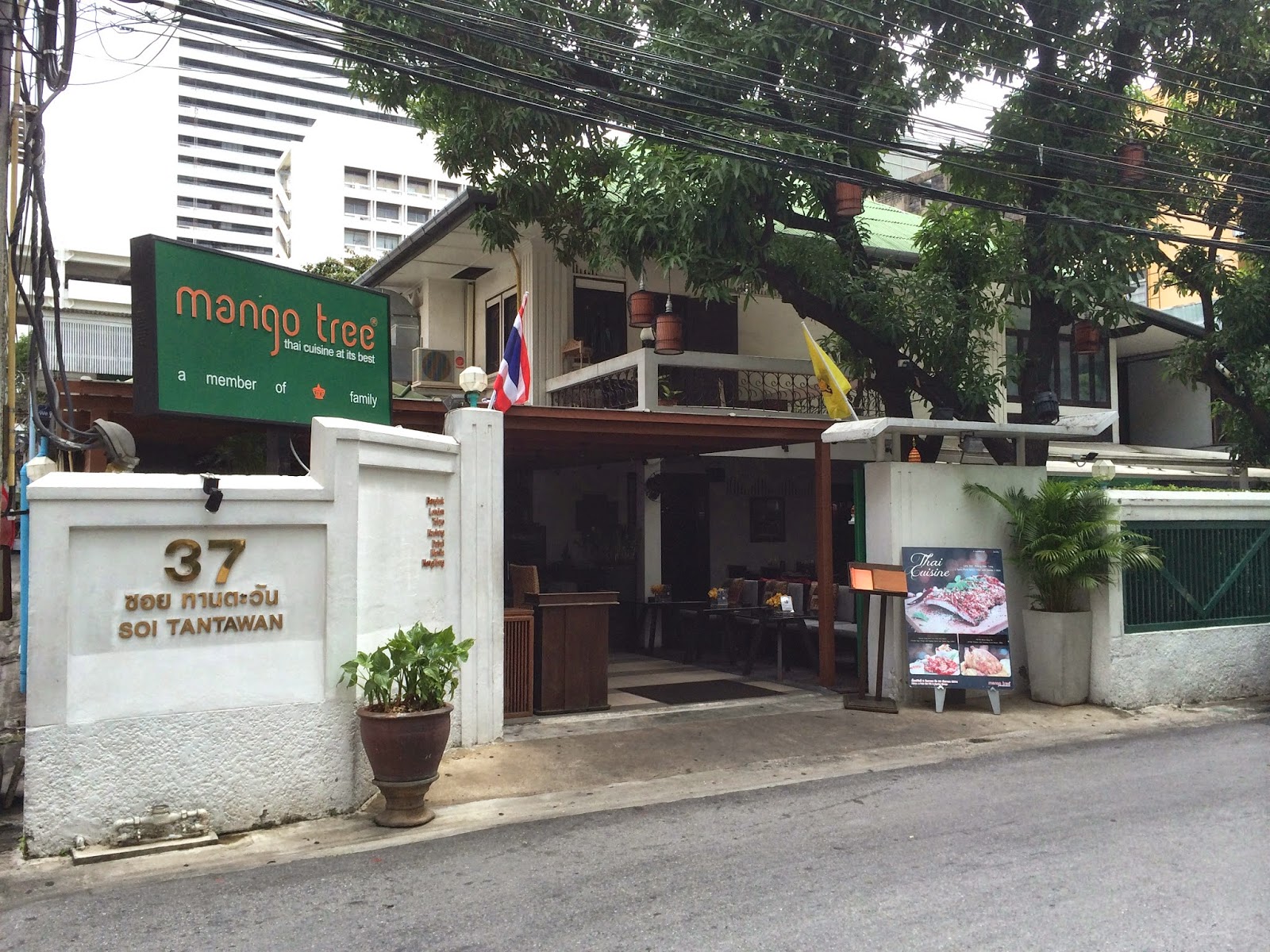 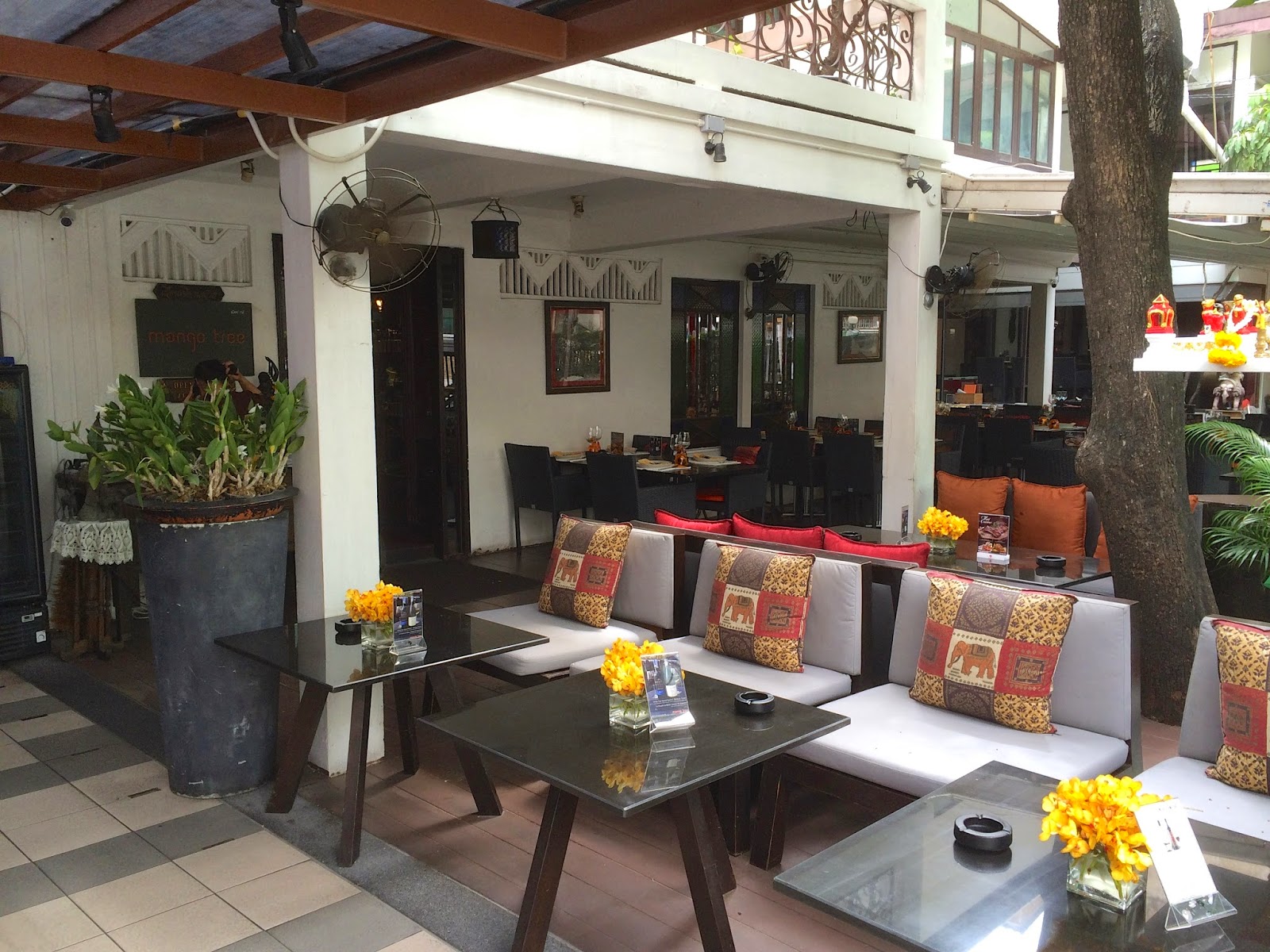 Mango Tree is a Thai restaurant chain.  Founded over 20 years ago in Bangkok.  Currently 7 locations in Thailand, including 2 in the airport (see for example 5.169 Kaeng Phed Ped Yang), as well as branches in the UK, Japan, Malaysia, Dubai, Macao.  Upscale in both decor, presentation, and price.  While offering some fancy dishes, the food itself is primarily mainstream. 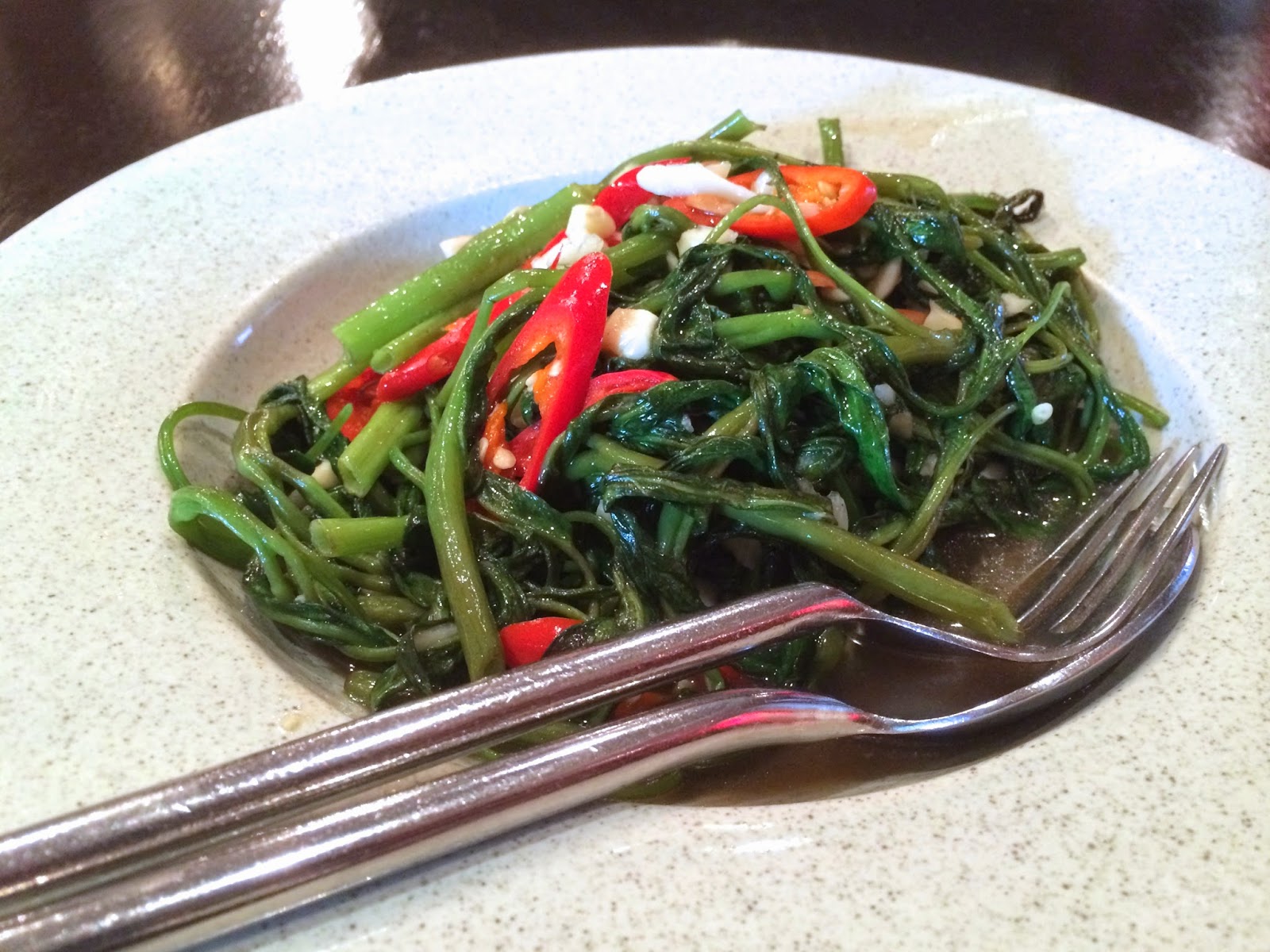 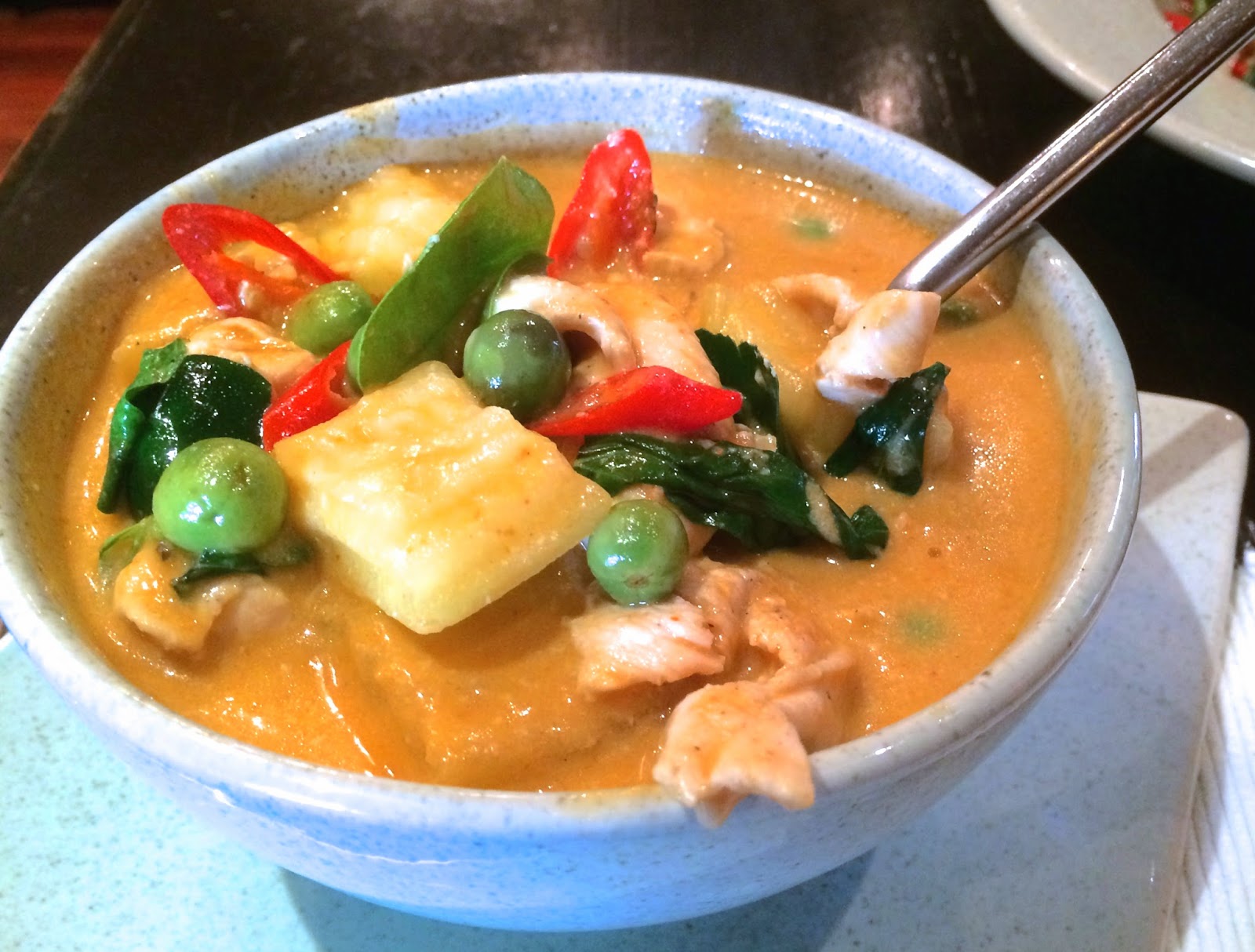 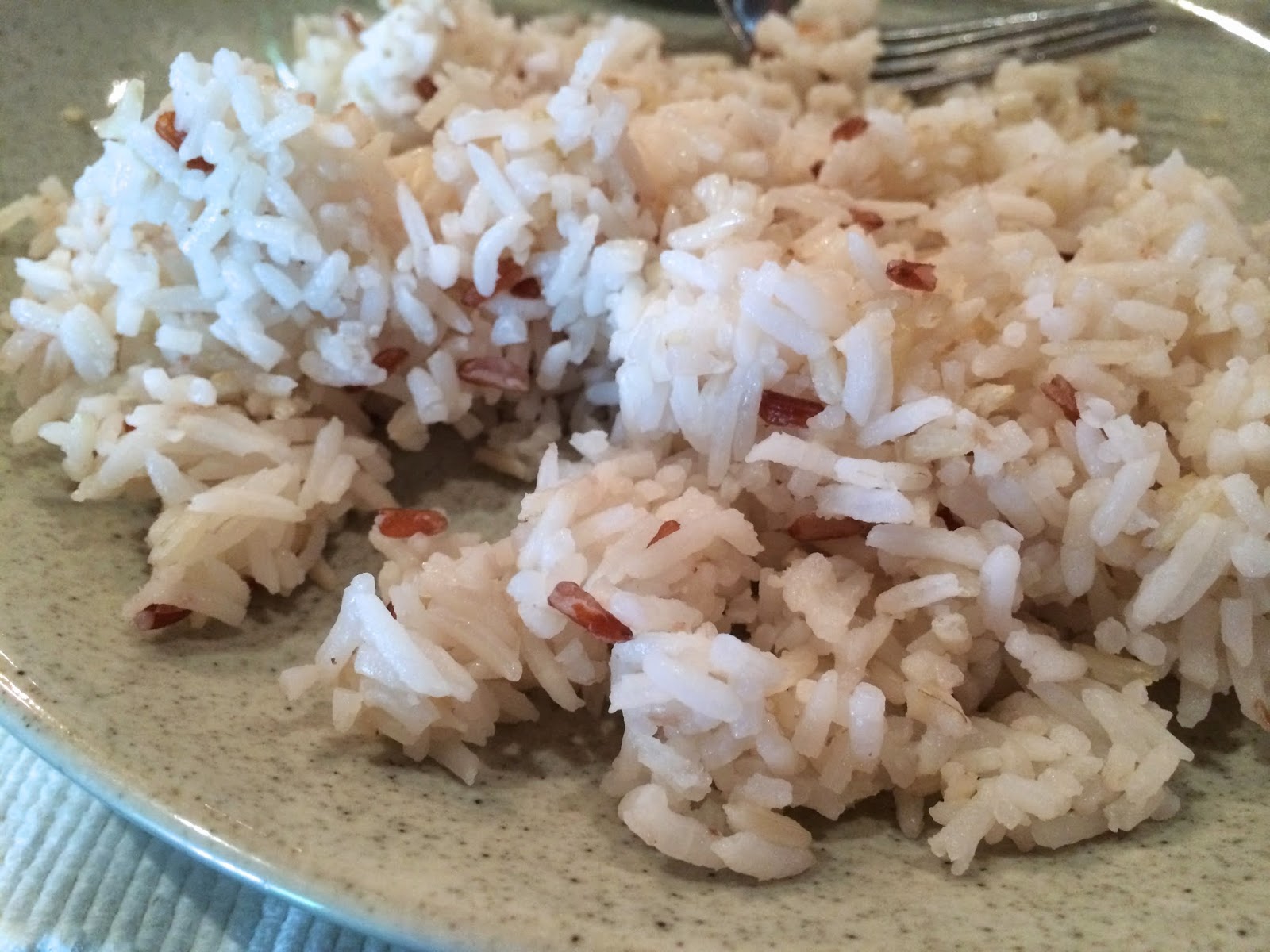 I can't recall ever seeing steamed rice outside of a Korean context that included some kind of supplementary component, like red rice, as here.


Although my experience at the airport Mango Tree had been less-than-impressive, I gave the chain another shot.  The flagship restaurant happens to be located a few blocks from the hotel, where the concierge had endorsed it with warm enthusiasm, explaining that he always recommends the place to guests wanting to try good authentic Thai cuisine.  So, before heading off to the airport, I had a late lunch there.

The food was okay. 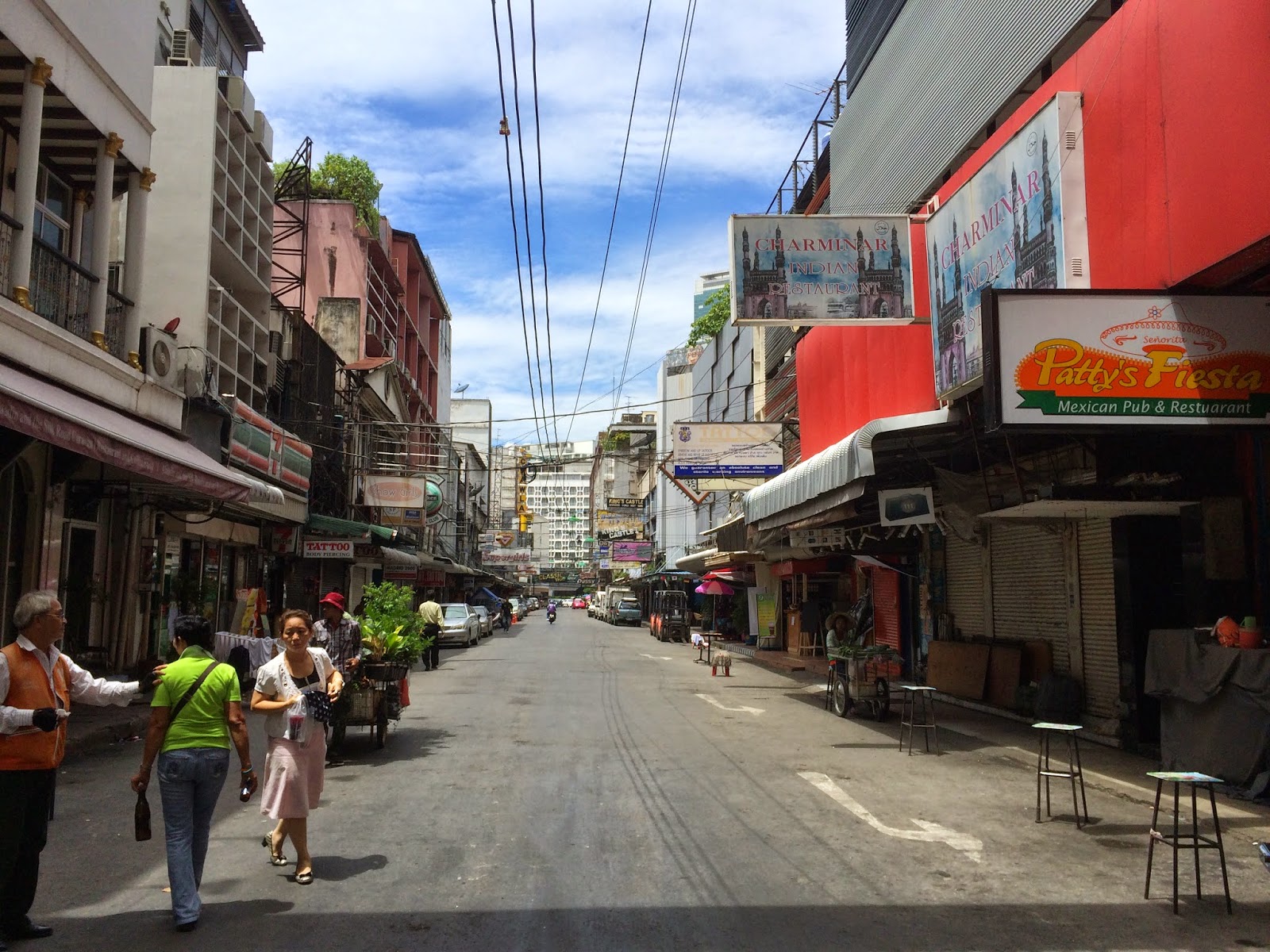 Patpong, immaculate and innocent during the day--where do they store all those carts?


As much as I do like food, I take a very laissez-faire approach to venue selection when traveling.  Very rarely researched or otherwise planned out in advance, at most a quick internet search of what's in the immediate area after checking into the hotel.  More typically left to chance, wherever the winds may take me.  Yes, proper preparation would likely increase the satisfaction rate in terms of the food per se.  However, I tend to regard eating as a holistic experience, embracing the positive and the negative, learning every time.  How boring would life be if everything tasted good?  The bad sometimes tastes even better. 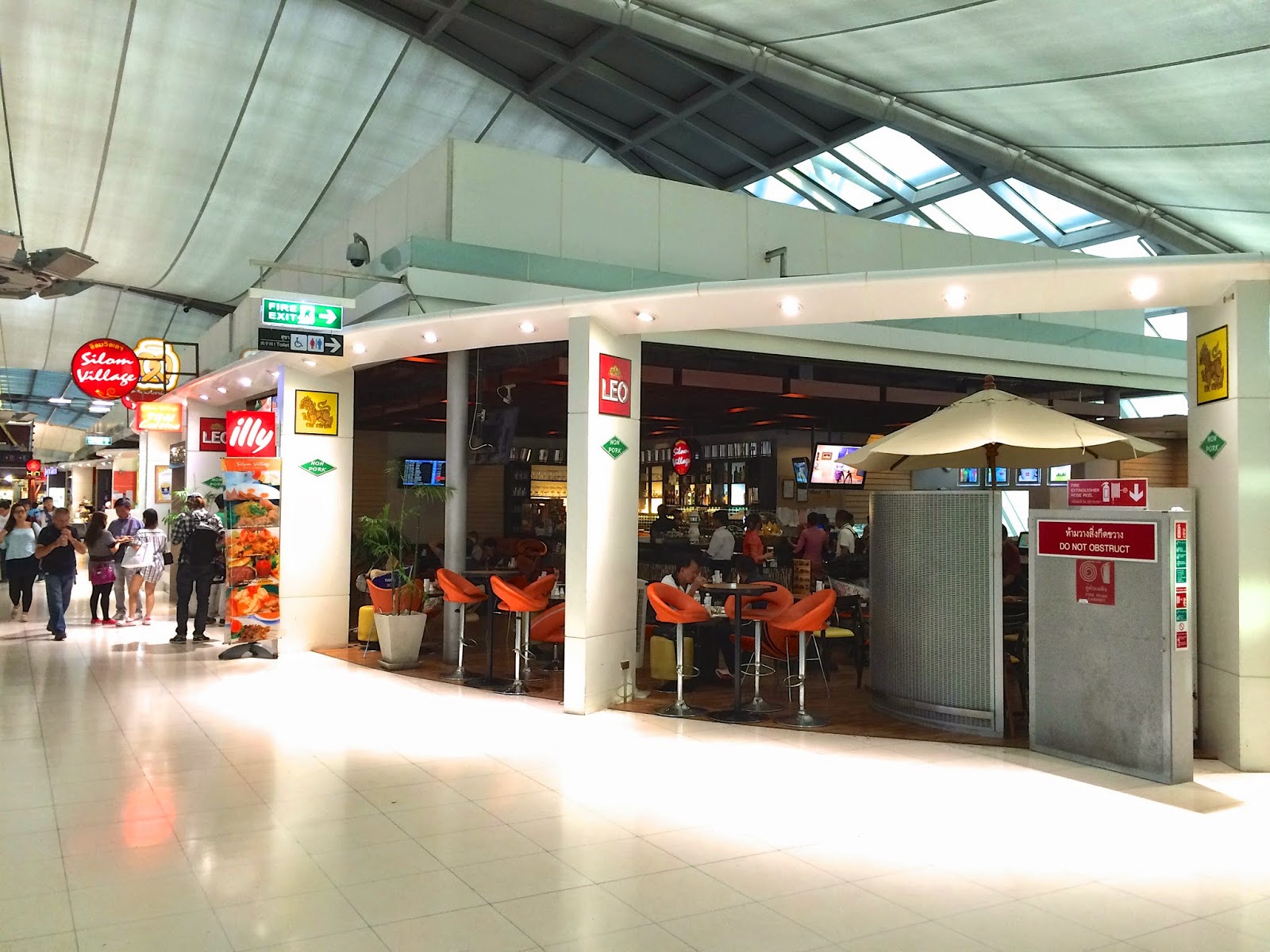 At the airport, a quick beer and snack at Silom Village. 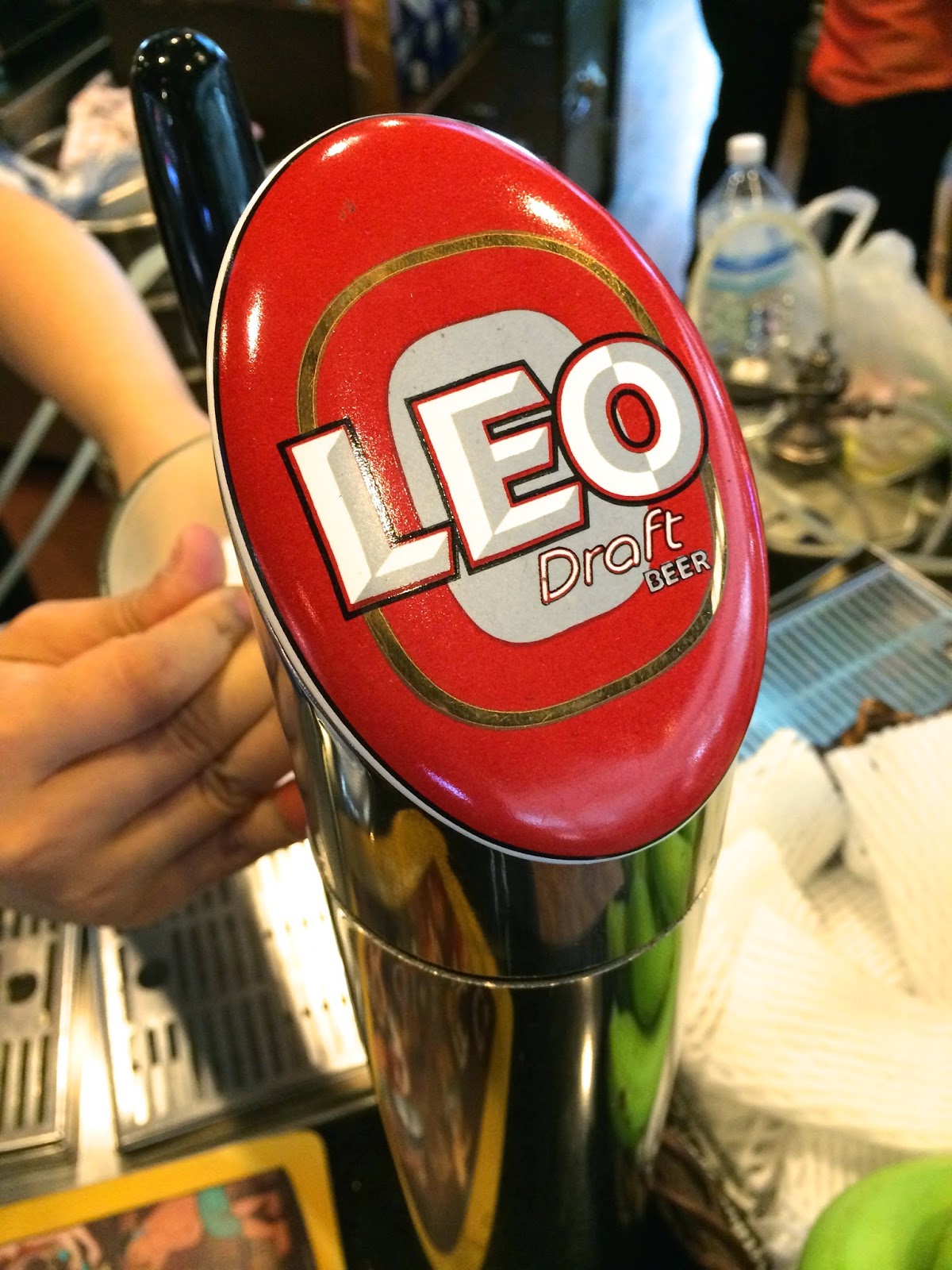 My first encounter with LEO, a local beer. 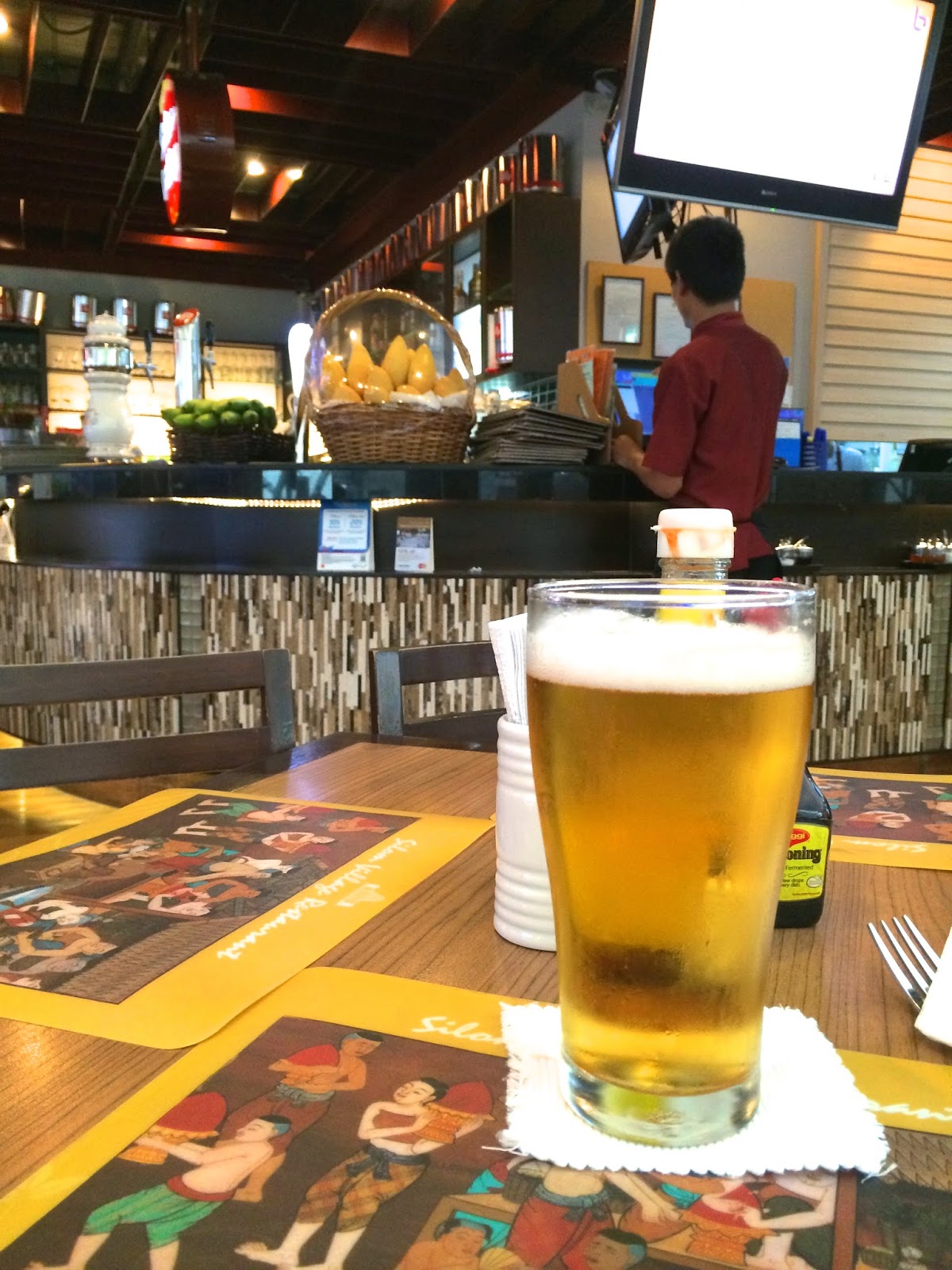 The beer was rather flat in flavor, similar to an American-style lager. 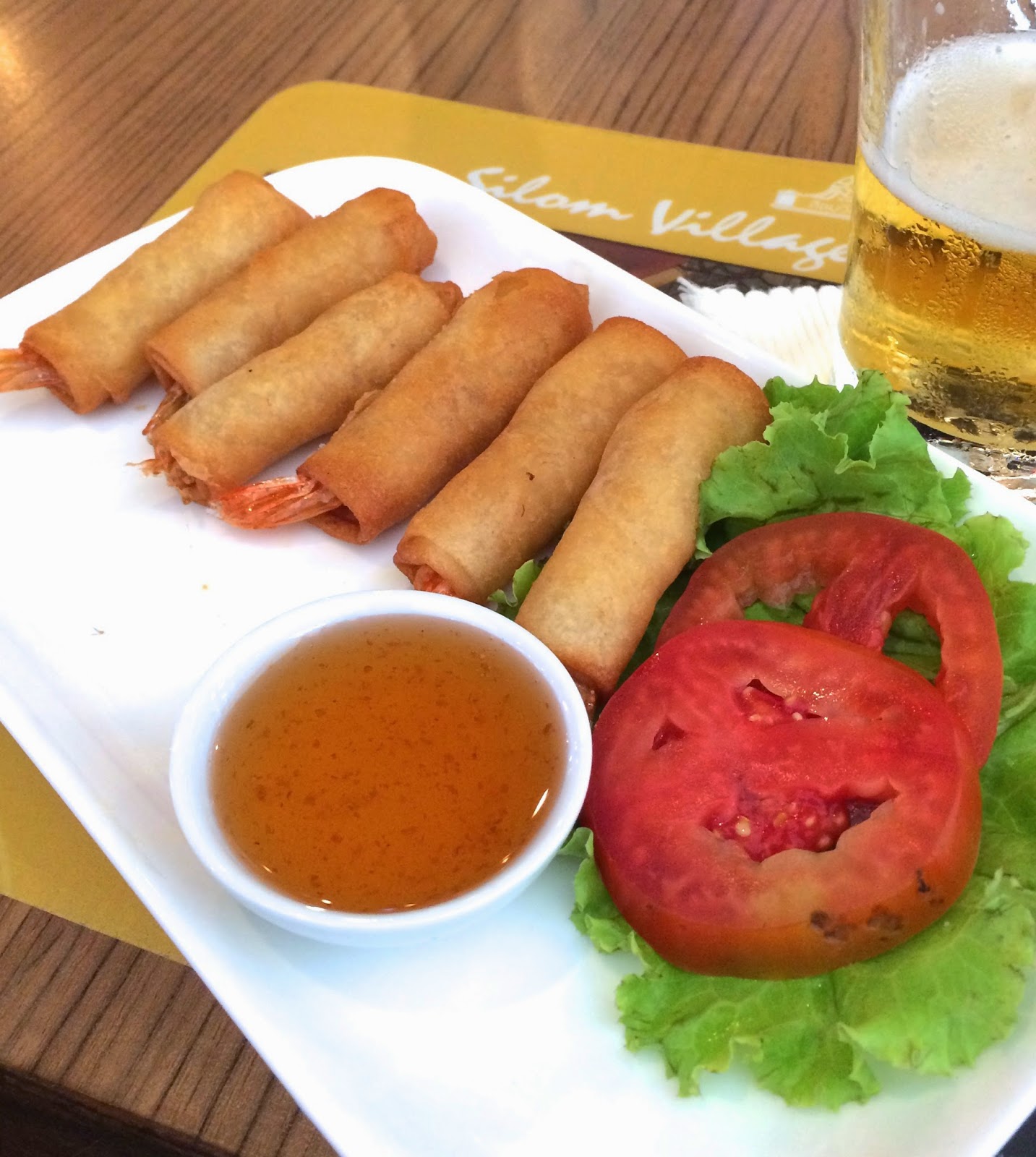