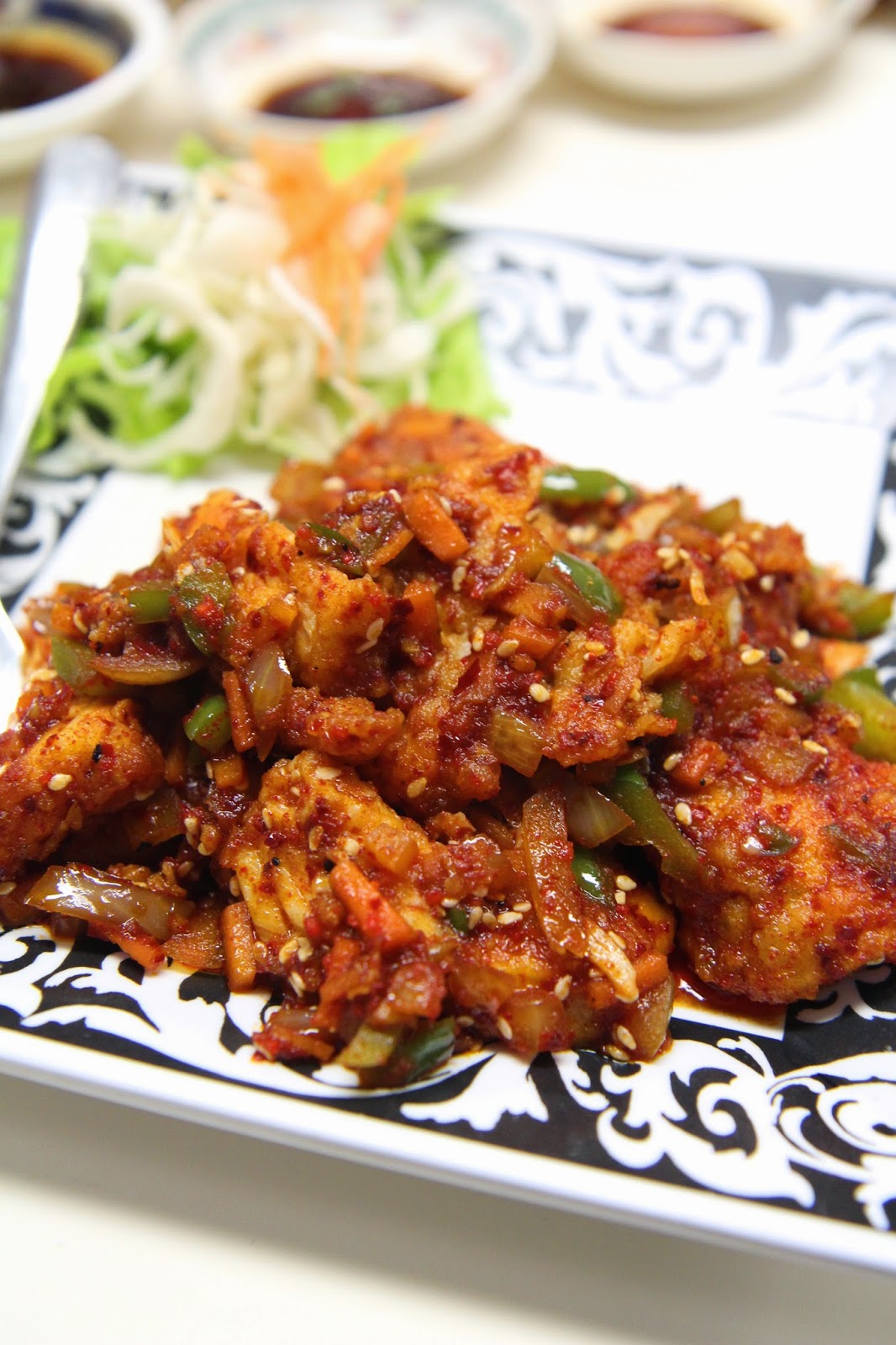 with U Kim and her husband

In Papua New Guinea on duty travel.  Along with Carmen, we were dispatched to provide technical and legal support for the government in updating their tobacco legislation.   I'm here through Friday, though Carmen left this afternoon to take care of other matters back in Manila.

Seoul House / Thai House is a Korean/Thai restaurant.  Not a fusion of the cuisines, but 2 separate menus, 1 Korean, 1 Thai.  The only Korean restaurant in the country, while other pan-Asian places do offer Thai-ish dishes.  Current TripAdvisor ranking: 11 of 25 restaurants in Port Moresby). 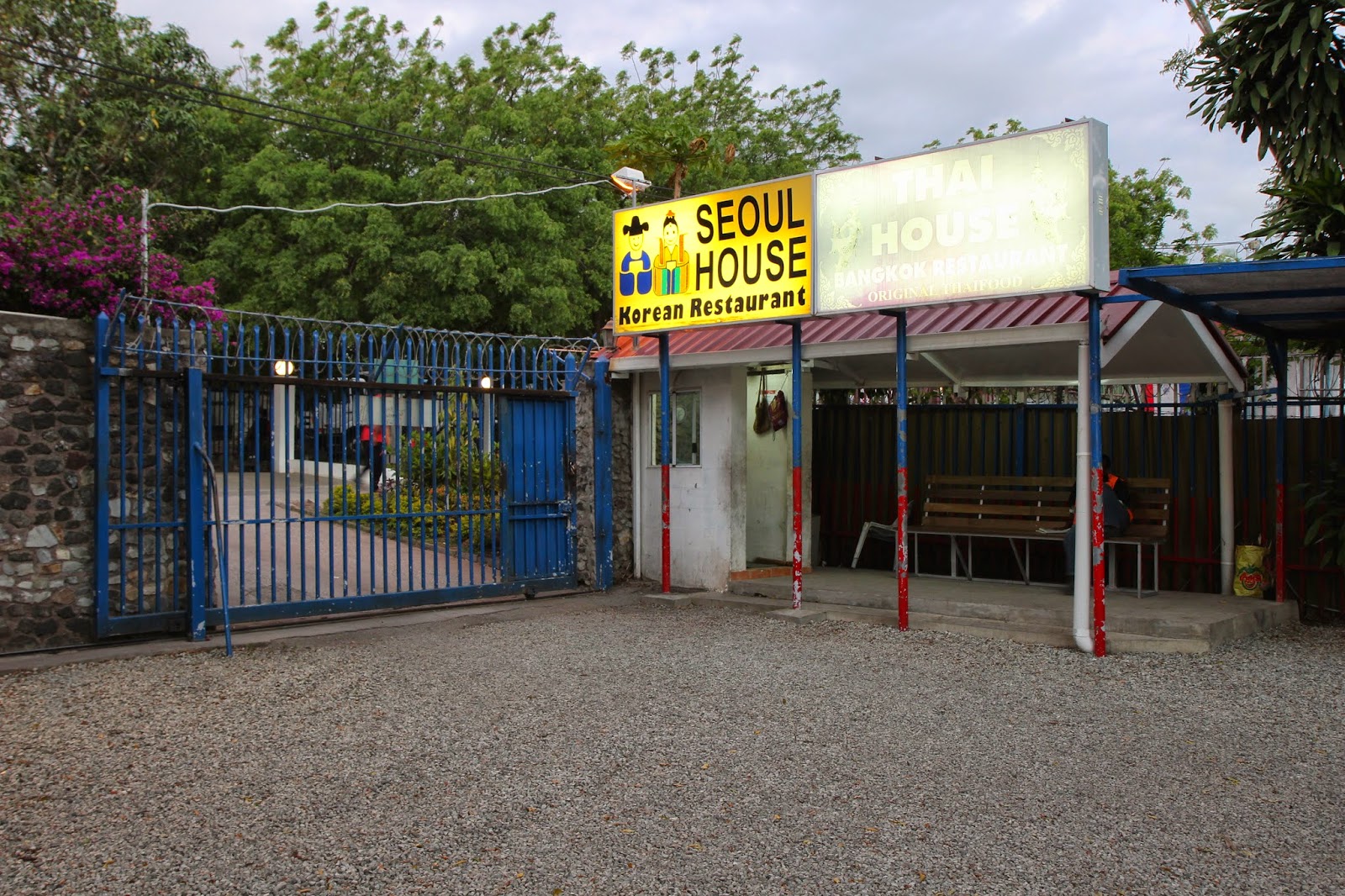 Perhaps the only Korean restaurant in the world surrounded by barbed wire fences. 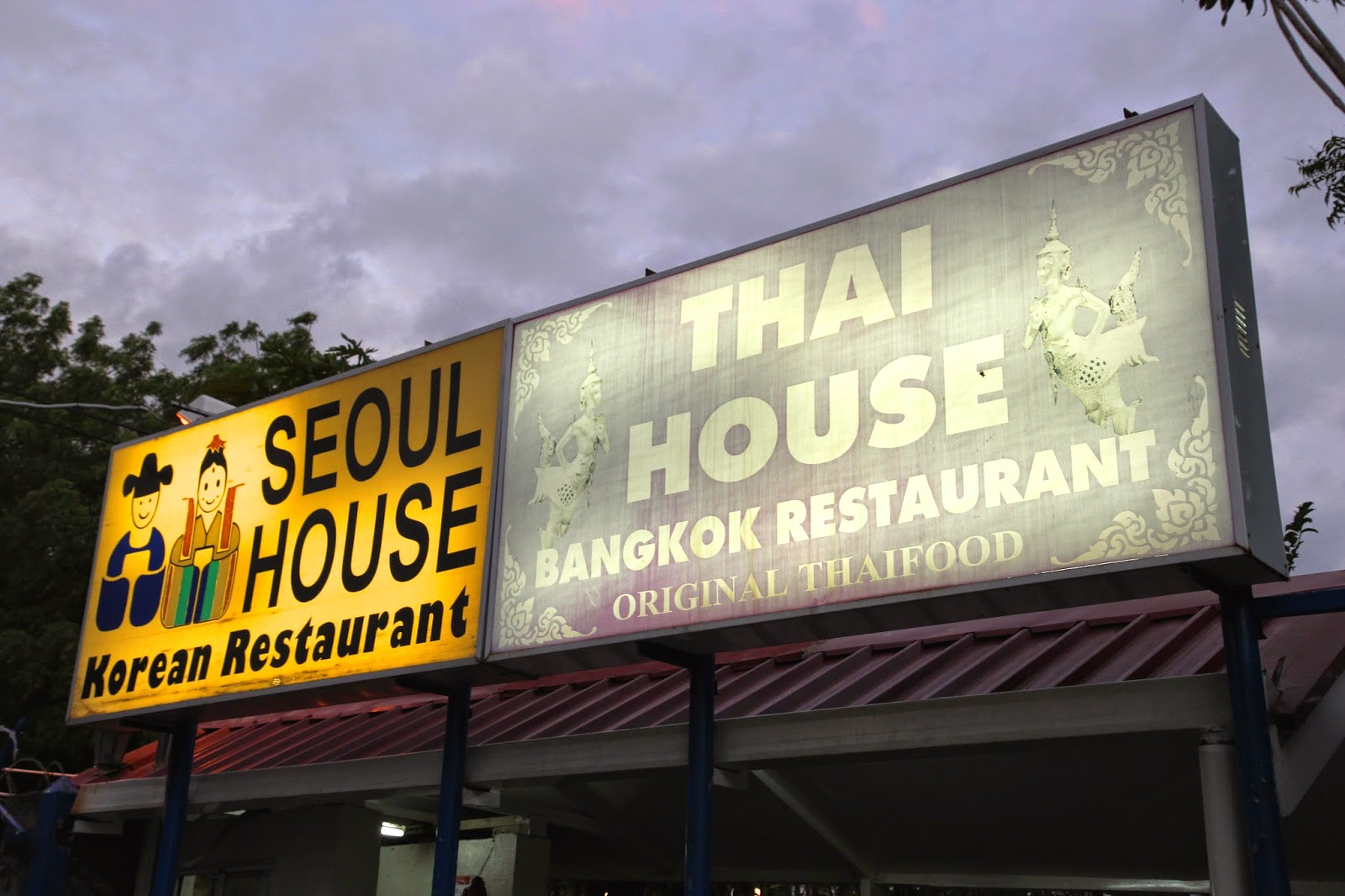 The sign on the right should read "Bangkok House, Thai Restaurant". 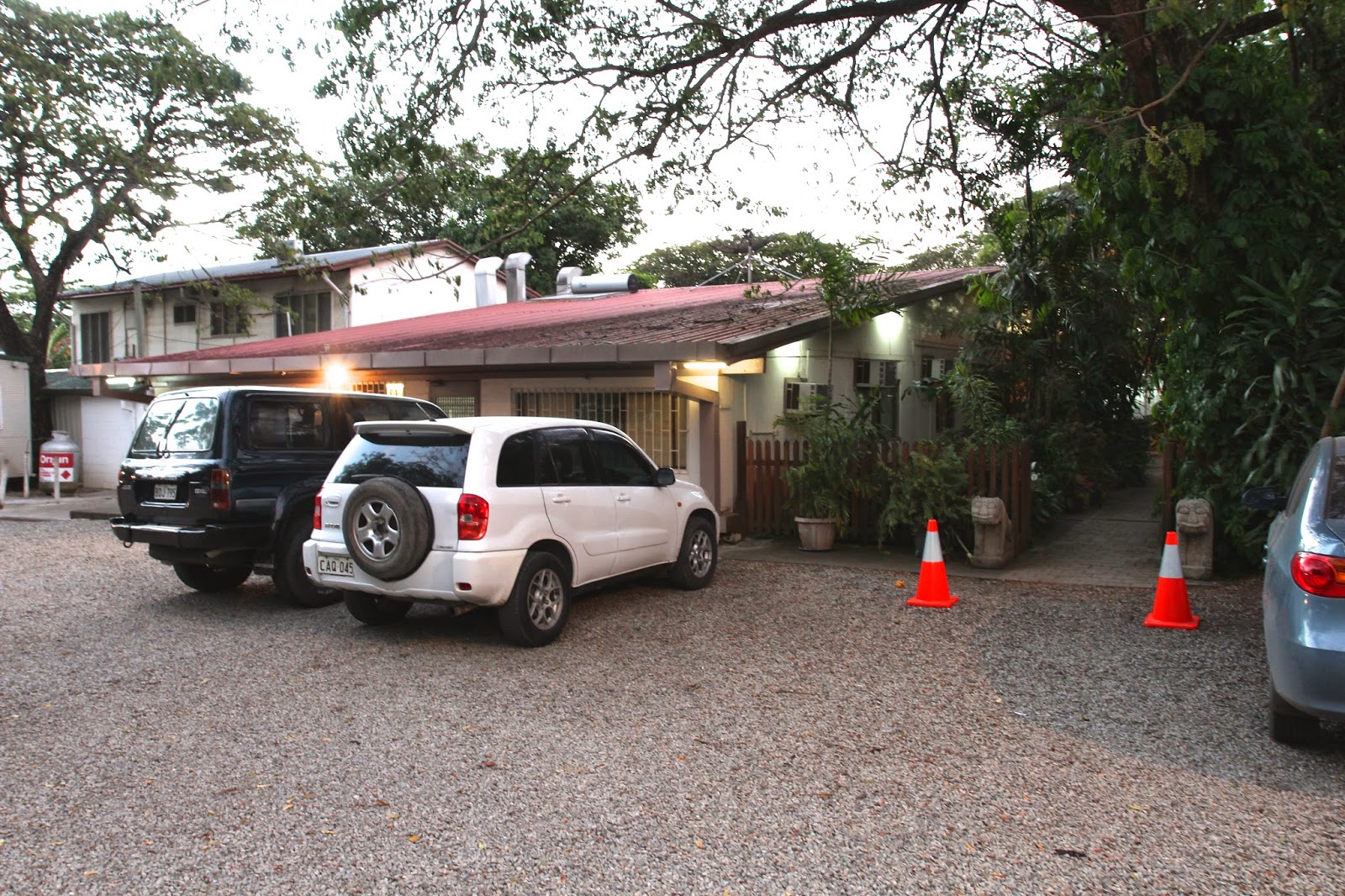 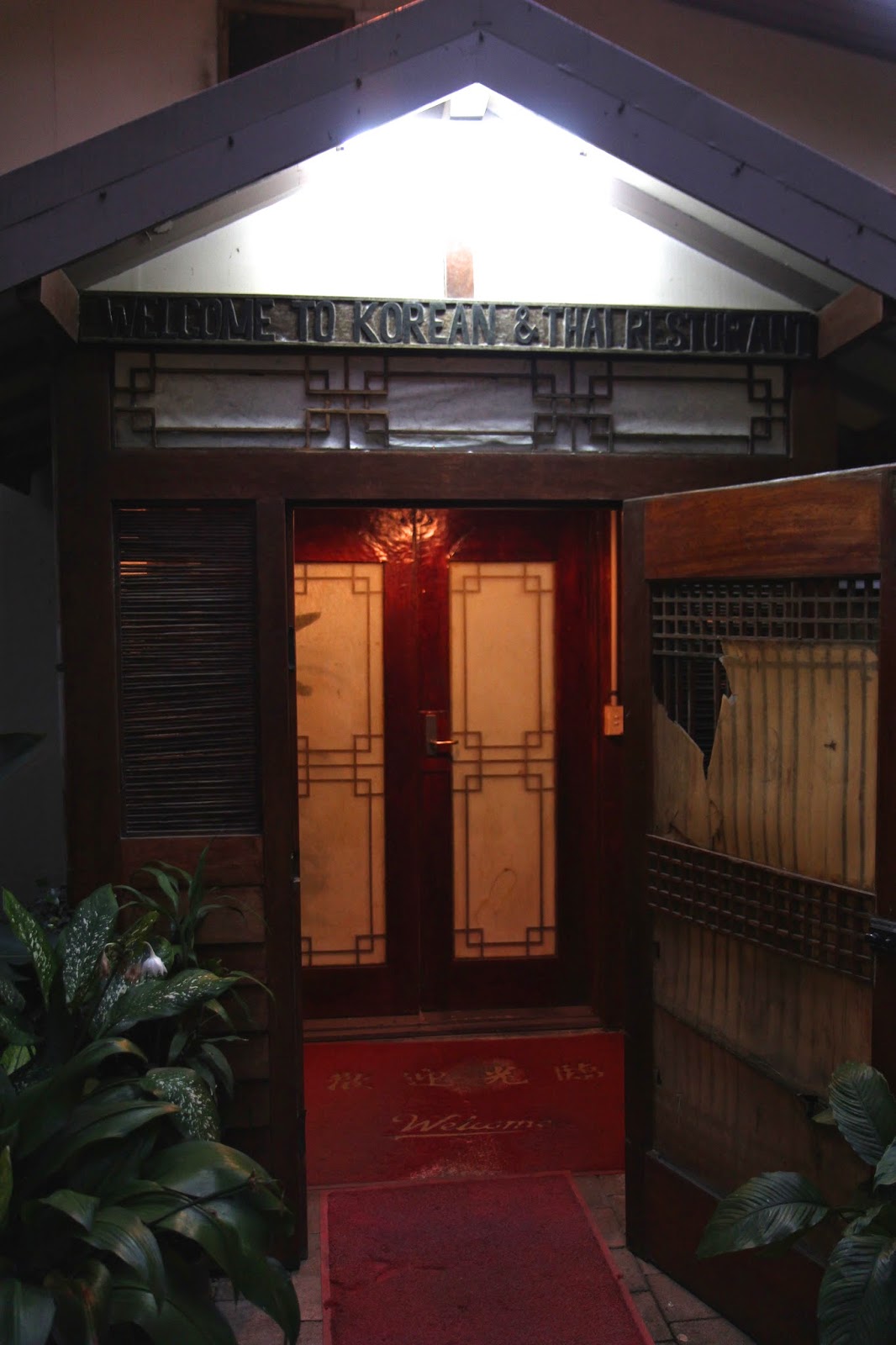 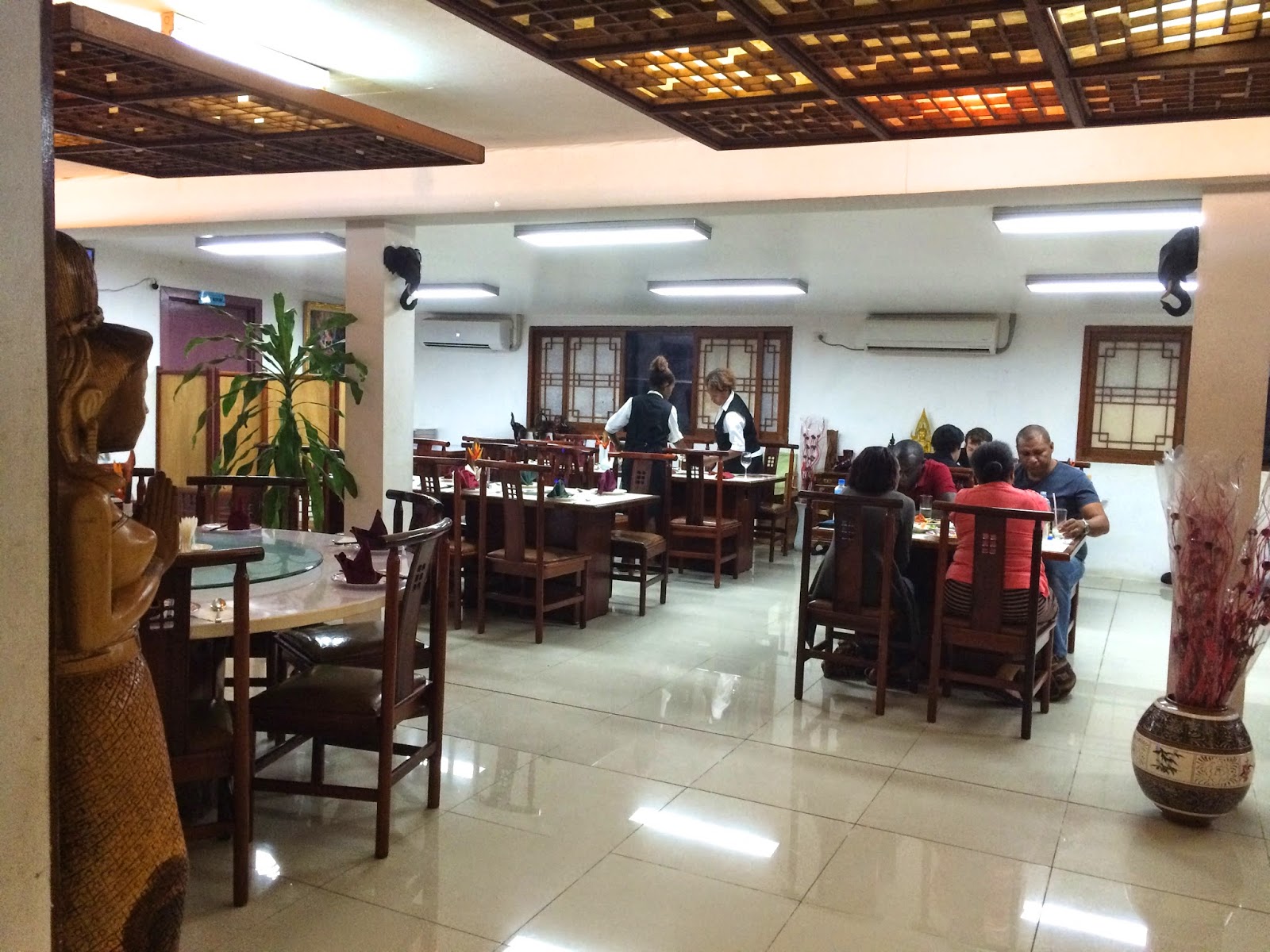 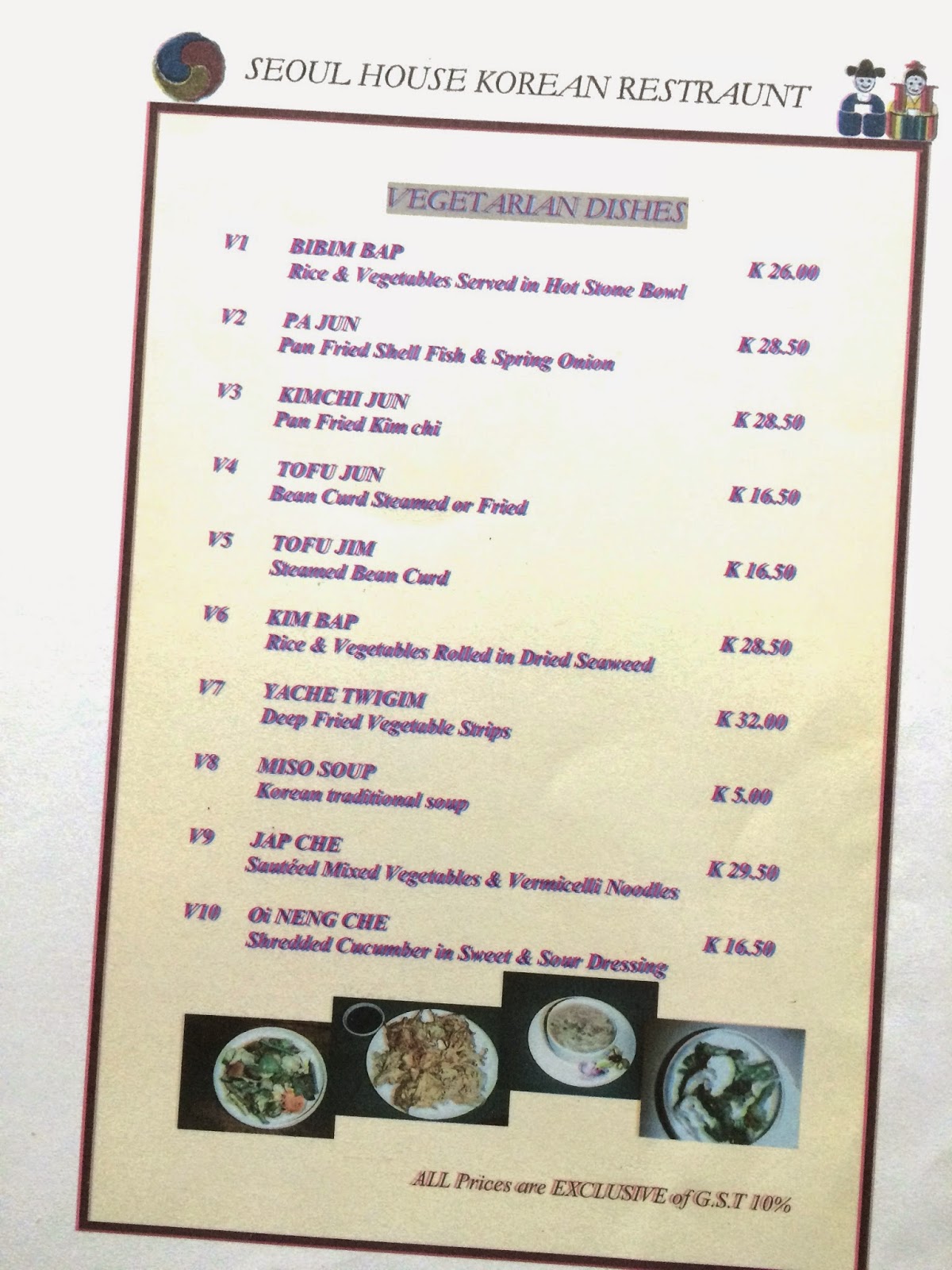 I'd wager that at least half of these dishes contain animal. 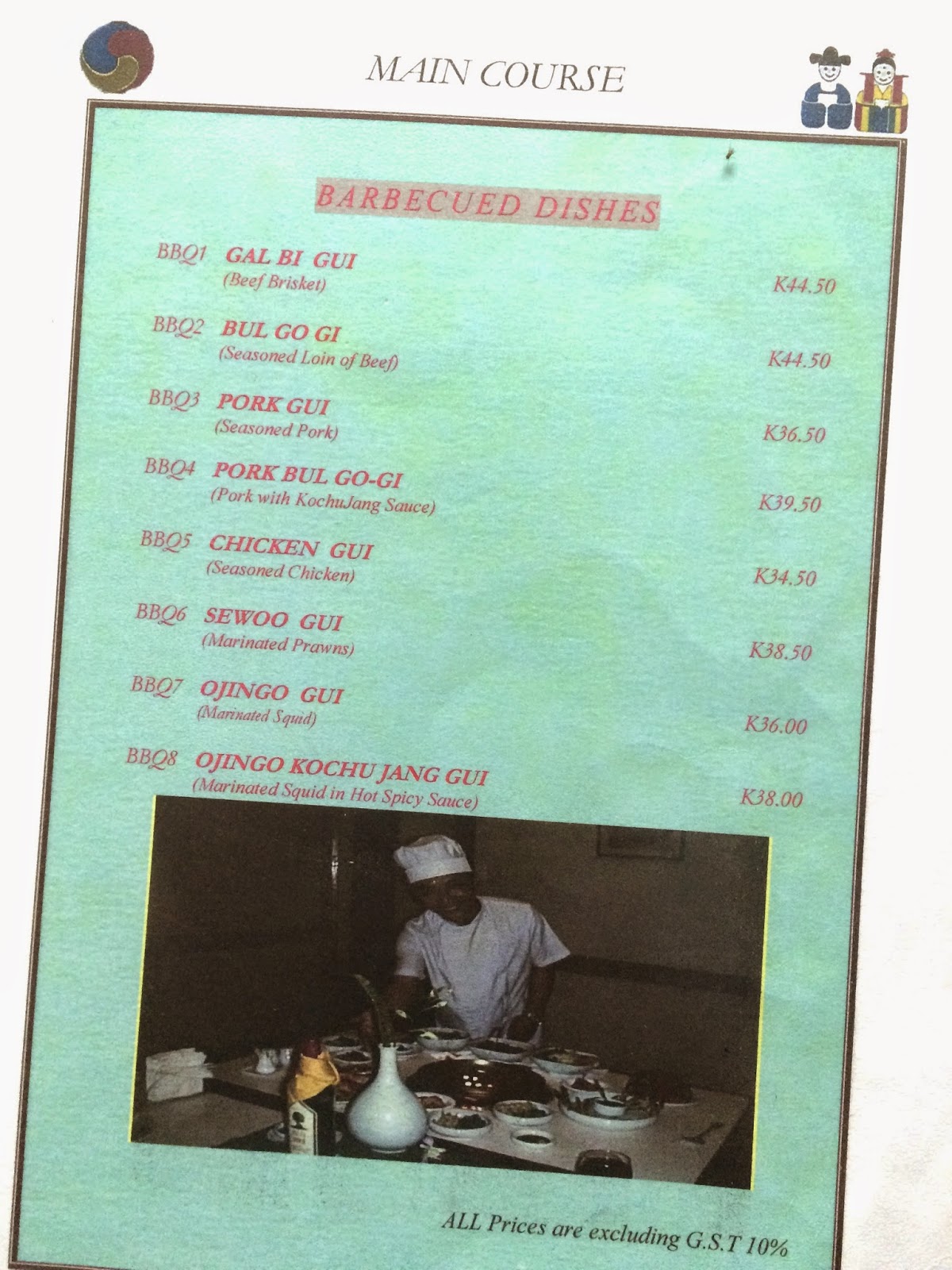 Hence forth, I'm going to make an effort to eat at a Korean restaurant in every new city that I visit.  Not that I have to have Korean food when I'm traveling, as Koreans do (although I have recently taken to packing instant noodles with me for breakfast).  Just out of curiosity, to see how the cuisine has adapted to the foreign environment.  I won't go out of my way, and I'll do so only if it won't interfere with an opportunity to try the local fare. 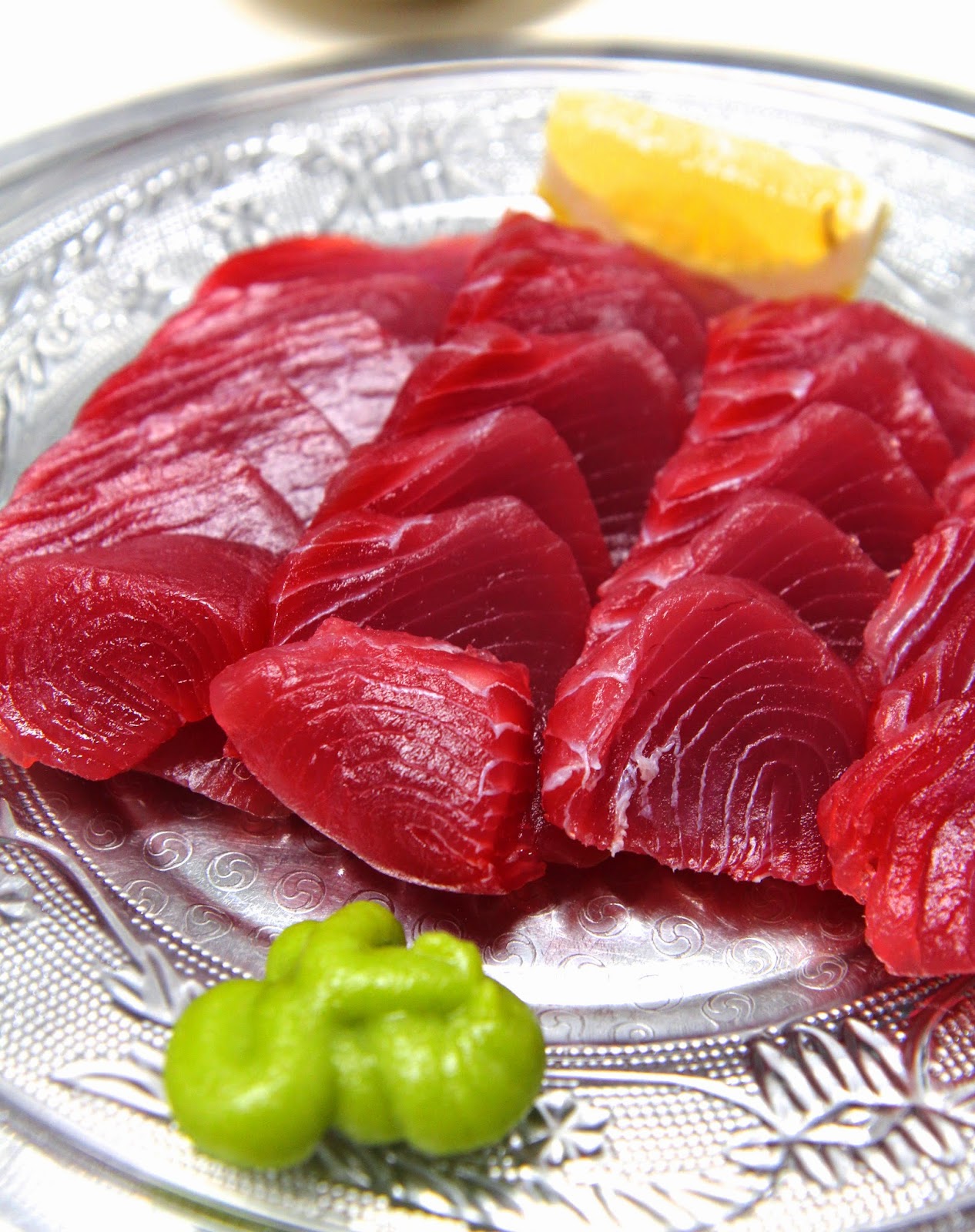 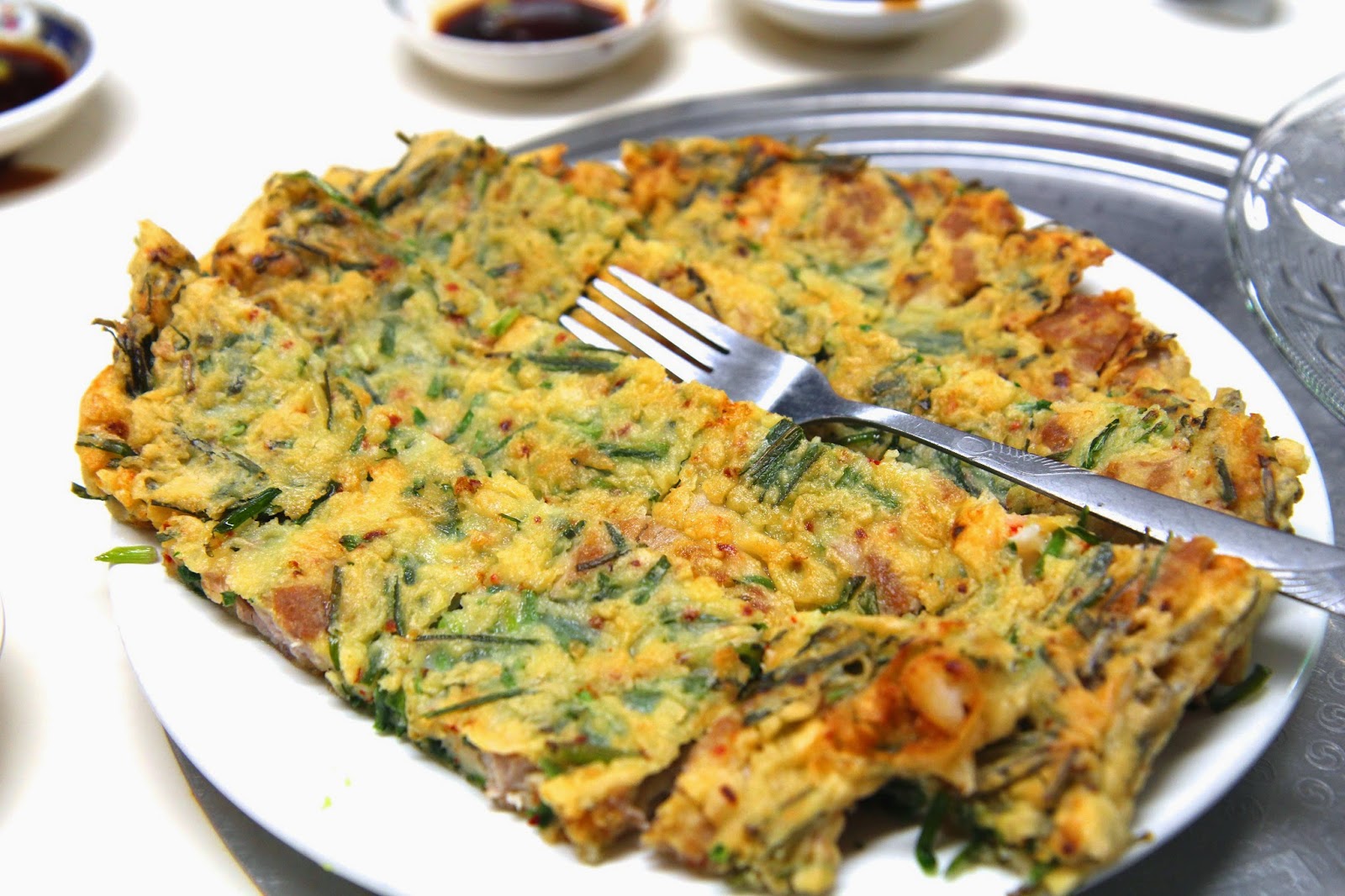 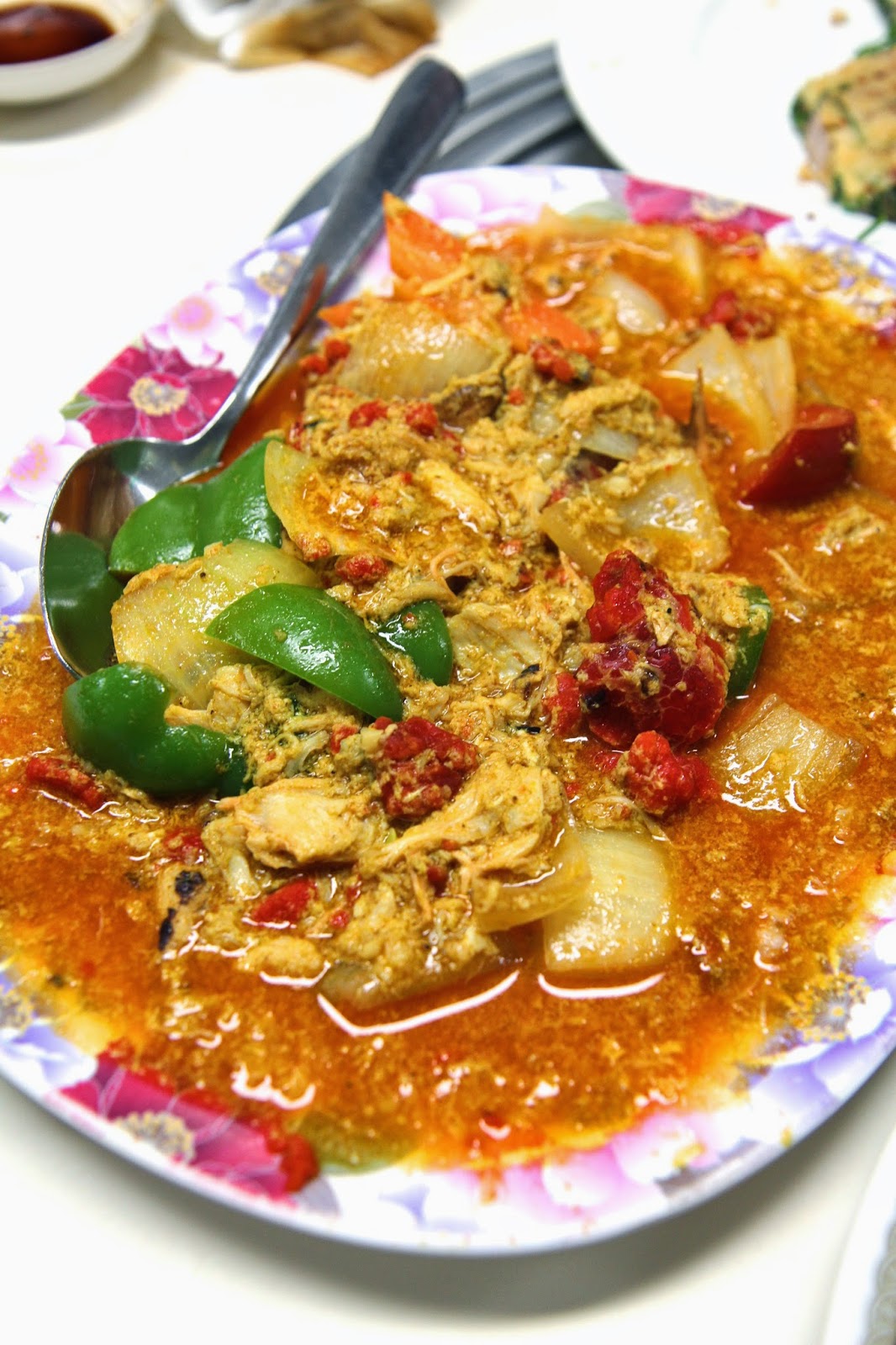 The Spicy Chicken Muchim was, I don't know what.  Chunks of chicken, stir-fried with chilies, garlic, onions, etc., seasoned with gochujang.  Kinda Korean, kinda Chinese-ish.  Like everything else, neither here nor there.  Whatever.