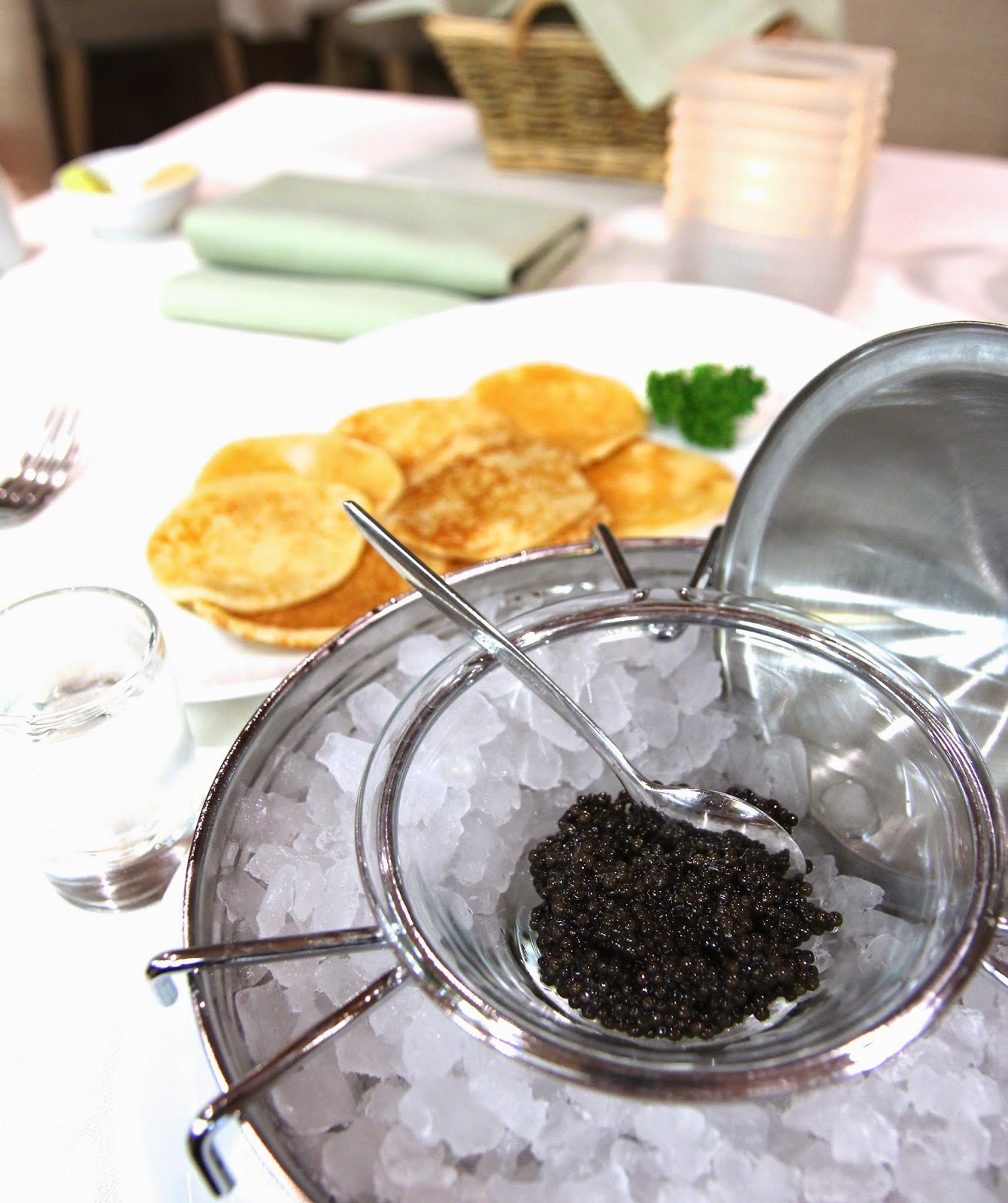 I've being dispatched to Russia to attend a tobacco conference, tomorrow through Saturday (more details to follow).

For the duration, I'll be staying at the Crowne Plaza.  The hotel is part of the World Trade Center Moscow, a business complex that also comprises office spaces, event facilities--the tobacco conference will be held at various venues within the complex--as well as retail stores, restaurants, and other amenities.  Very convenient. 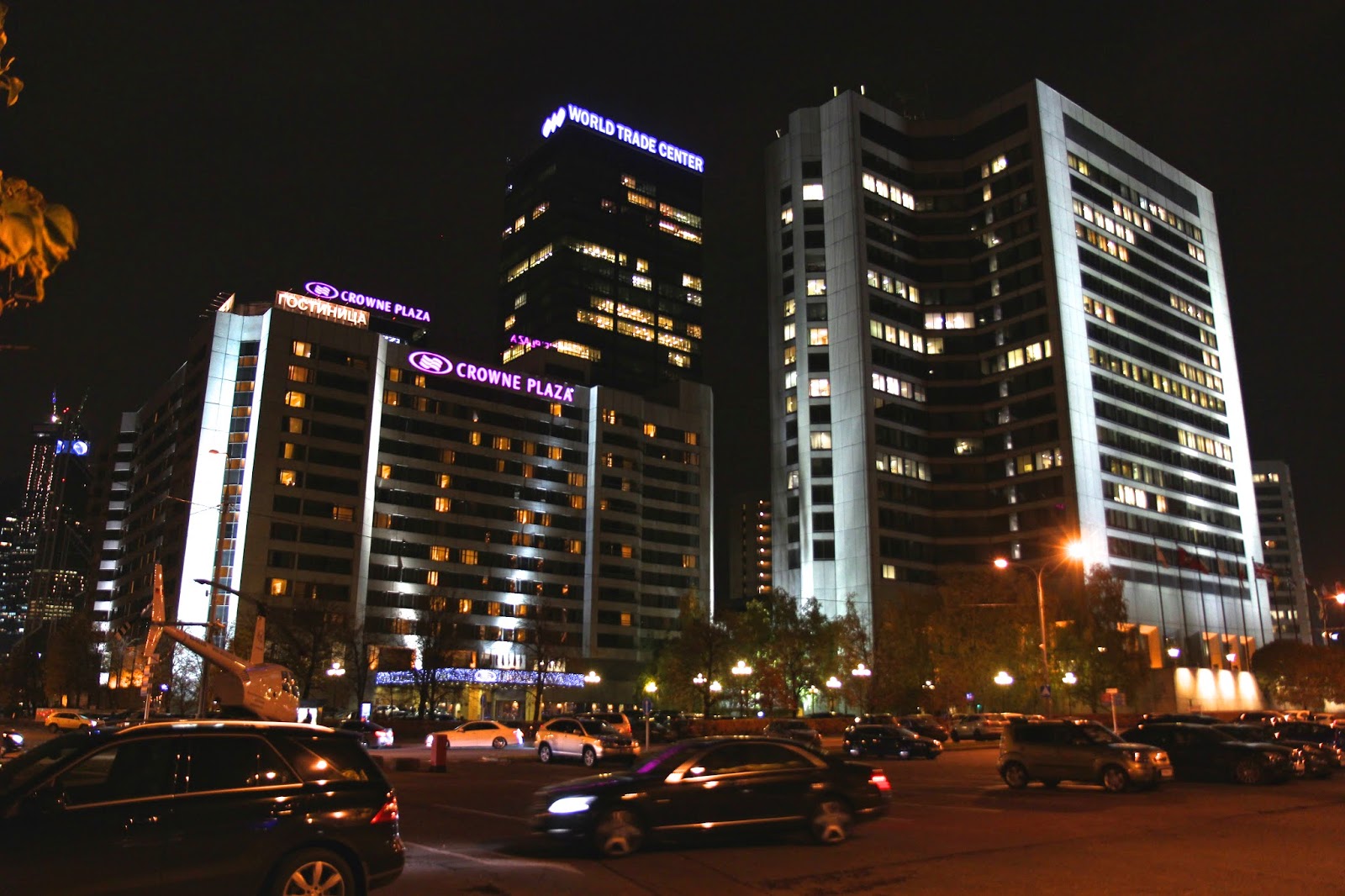 Though way way smaller, it reminds me of Coex in Seoul. 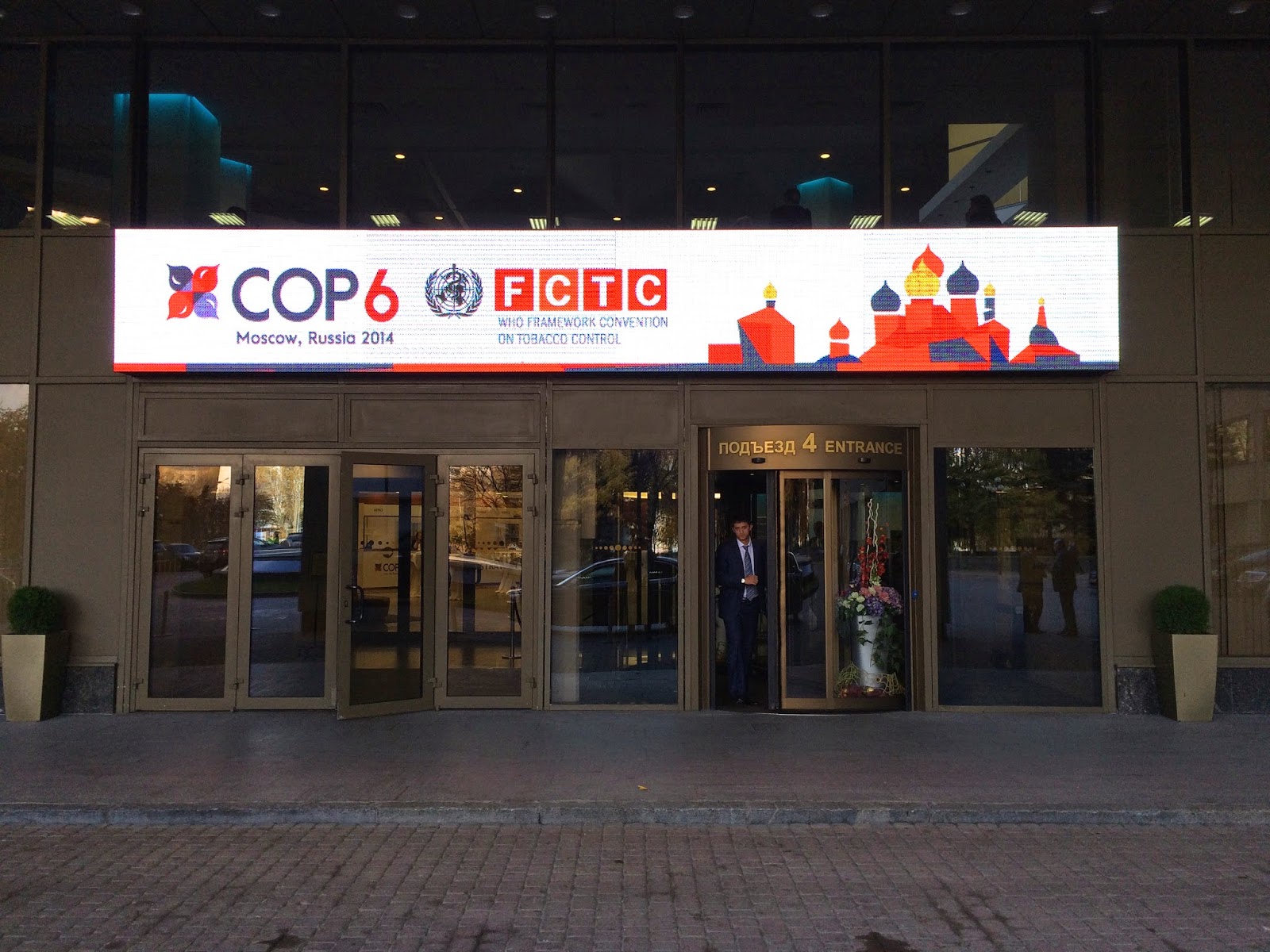 Sixth Session of the Conference of the Parties (COP6) to the WHO Framework Convention on Tobacco Control. 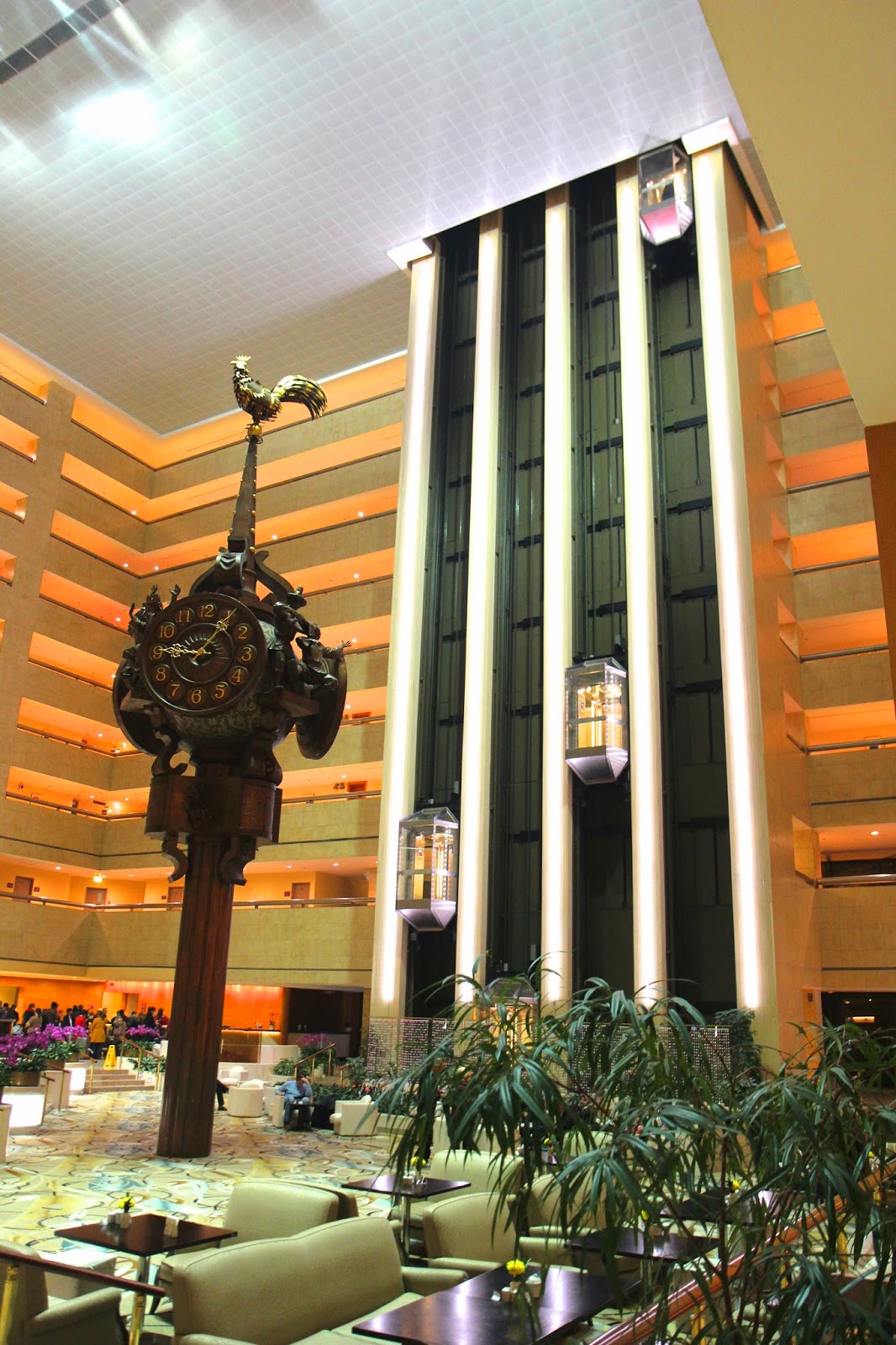 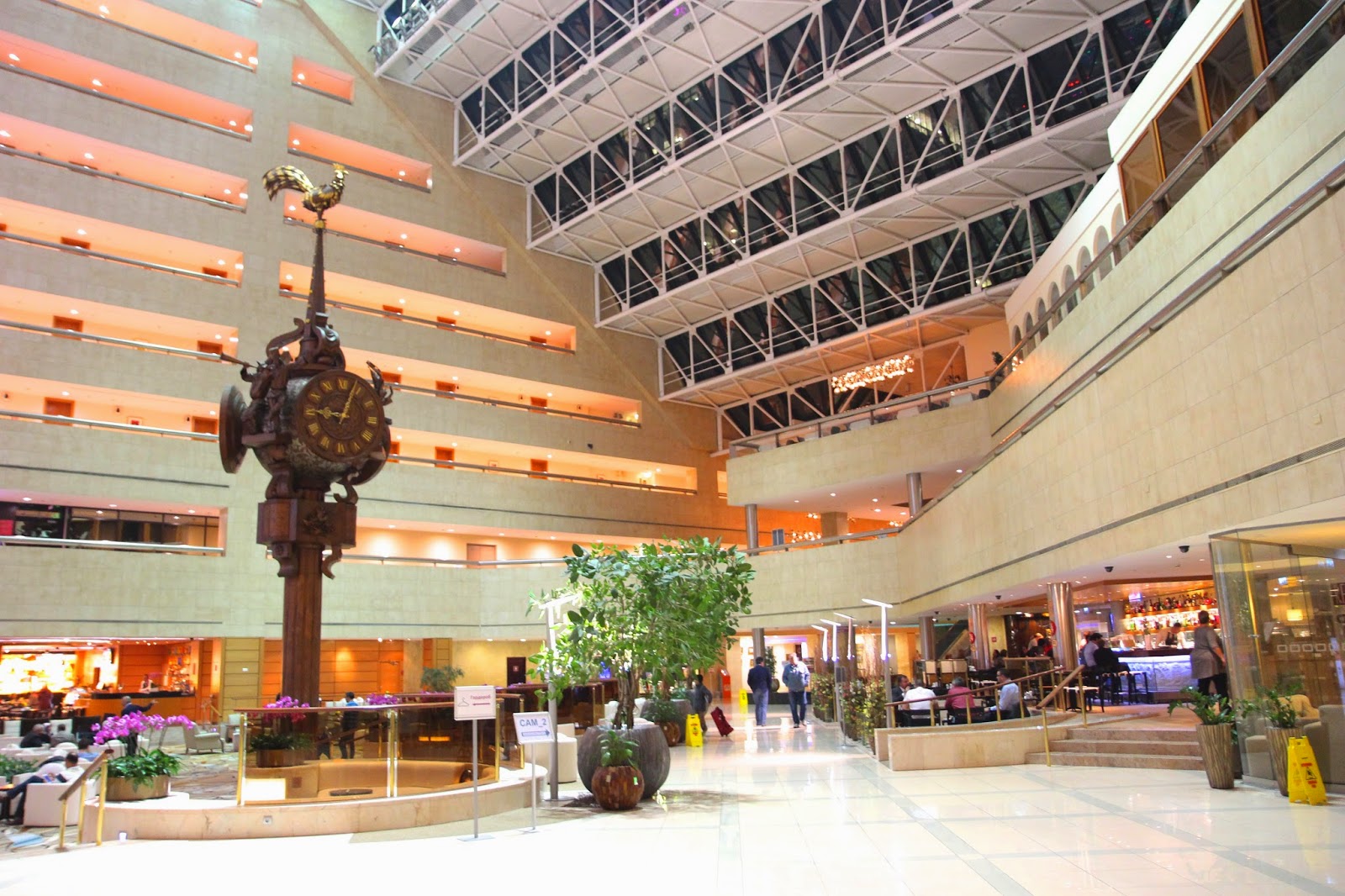 Real Food Restaurant* (RFR) is a European restaurant.  Located in the Crowne Plaza lobby.  It's the hotel's central dining facility, serving buffet breakfast to hotel guests in the morning.  The menu offers many Russian classics, along with a wide variety of Continental standards.

*Dumbest name for a restaurant ever.  Benefit of the doubt, I'm wondering if it's just a poor translation of something along the lines of "authentic/traditional cuisine/gastronomy" in Russian. 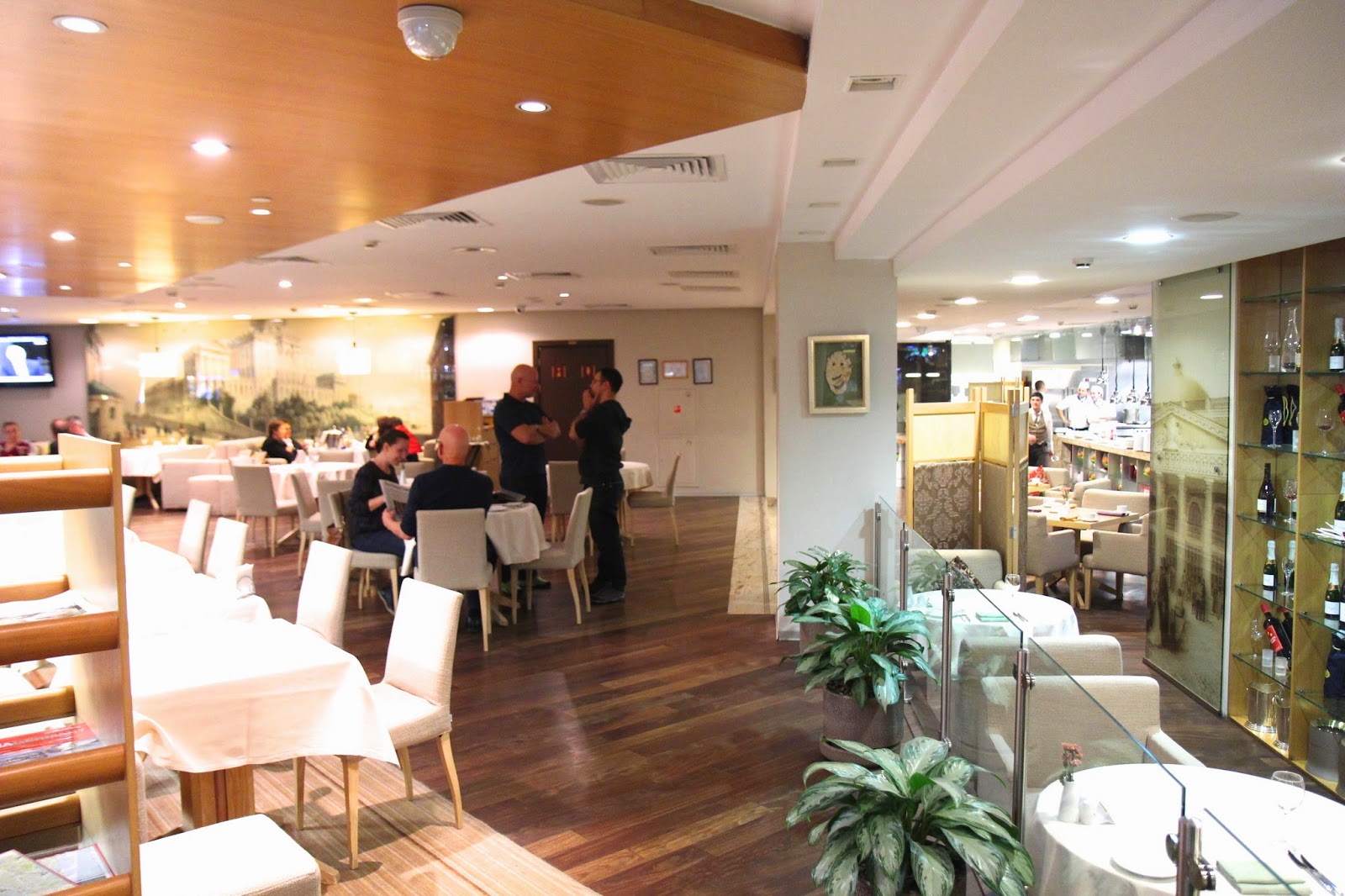 Caviar is a dish of fish eggs.  Traditionally, only roe from sturgeon would qualify, but the term now is more broadly applied to roe from other fish.  The eggs are harvested, cleaned, and cured in salt.  Often served on toast or crêpe or pancake, sometimes topped with sour cream or crème fraîche, perhaps minced onion or scallion or parsley, maybe egg whites or potatoes--general rule: the cheaper the caviar, the more embellishment.  While the most prized caviar is beluga, primarily from the wild beluga sturgeon caught in the Caspian and Black Seas, prices ranging from 5,000 to 50,000 USD per kg--seriously?--overfishing has depleted populations to the point of endangerment, prompting many countries to ban trade in the product.  Nowadays, so-called "ethical caviarists" encourage consumption only of caviar from sustainably farmed fish, including beluga.  In any case, caviar is claimed as a delicacy by many cuisines, most famously Russia. 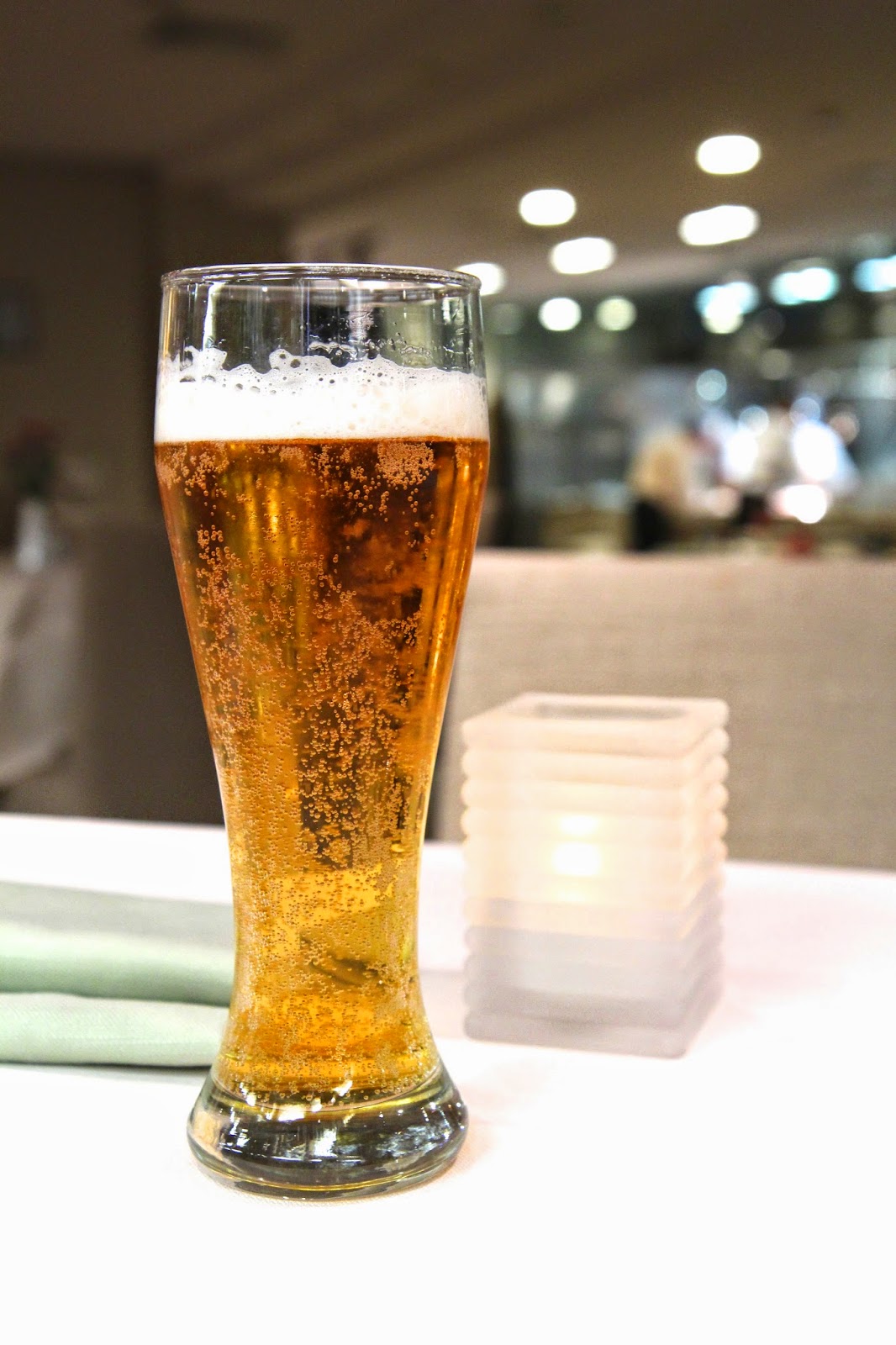 My first beer in Russia.

The caviar at RFR was okay.   Served with mini pancakes and crème fraîche.  I could appreciate the delicate balance of salty and sweet and sour, and kinda liked the feel of the eggs bursting with each bite.  But beyond that, I dunno, the caviar per se didn't really taste like anything.  My third experience with the dish, always the same impression.  Millions of gourmands would seem to adore caviar as one of the all-time greatest delicacies, so I'm willing to concede that there may be more to it.  Given the cost, I hope never to acquire the taste.   Referred to as "black sturgeon," I have no idea what species or what source--at the time, I didn't think to ask.  3,000 Russian rubles per order (about 75 USD), each order enough for around 10 half-teaspoon dollops on 10 mini pancakes--don't know how expensive that is, relatively, in the insane world of caviarism.  In any case, caviar with a shot of vodka on my first night ever in Moscow, I was happy. 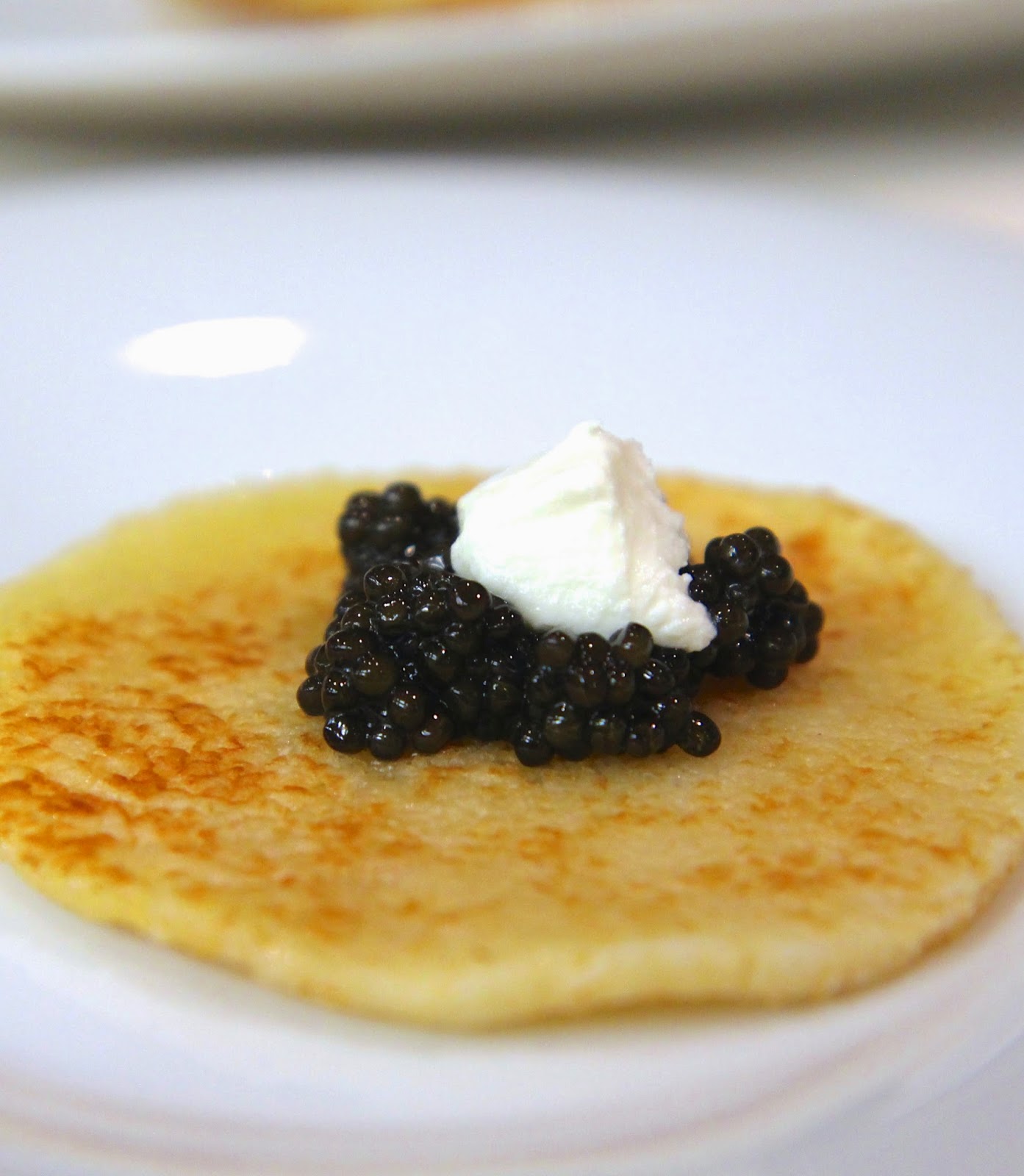 The pancakes were quite nice, similar to English/American breakfast pancakes, but smaller and thinner and less sweet. 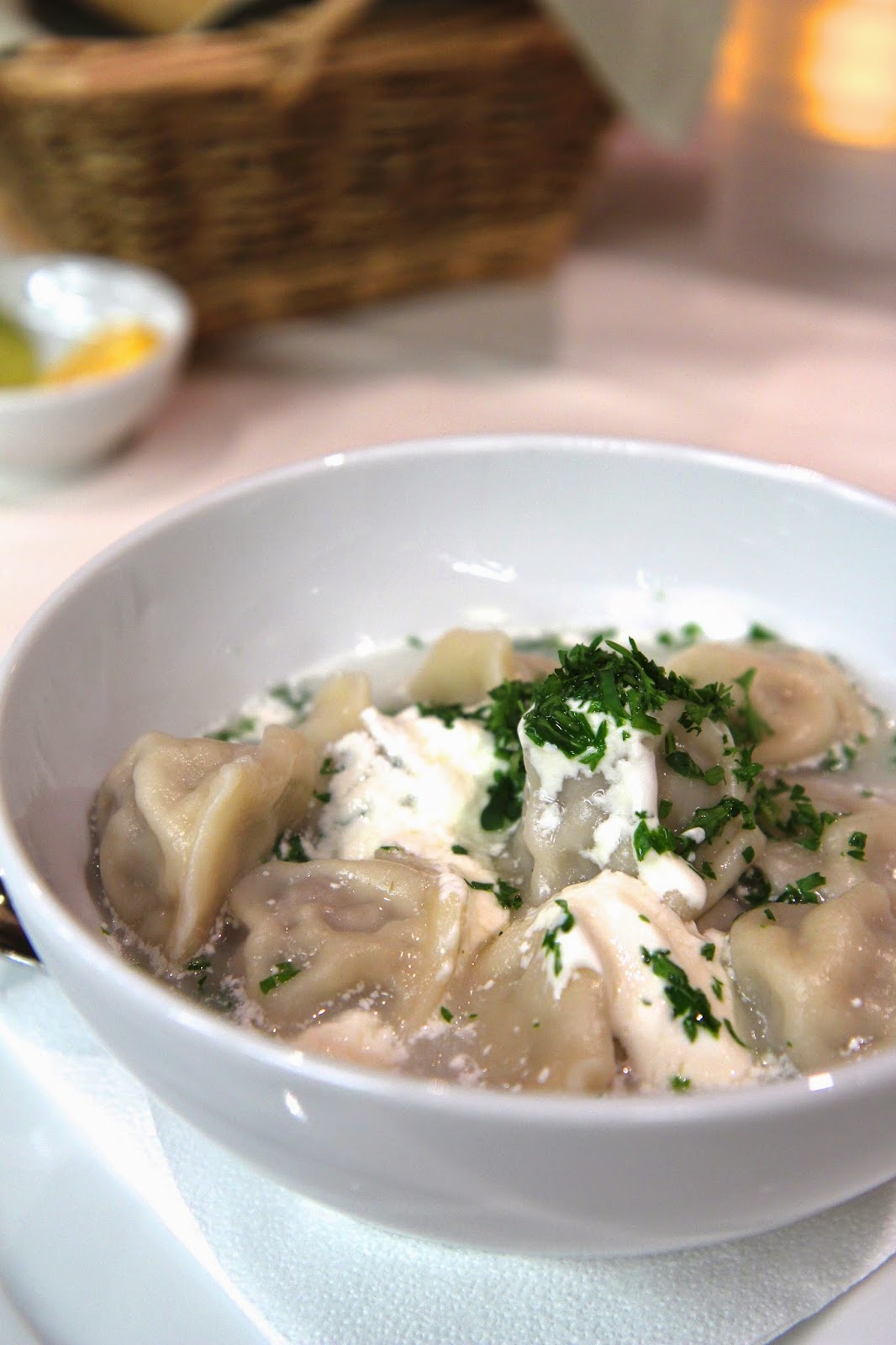 A recent news article--I won't dignify the source by referencing it--reports that, while the fight against Ebola suffers from a critical funding shortage, WHO spent "1 million pounds" to host this event--underestimation--where participants were supposedly showered with caviar and champagne--exaggeration. 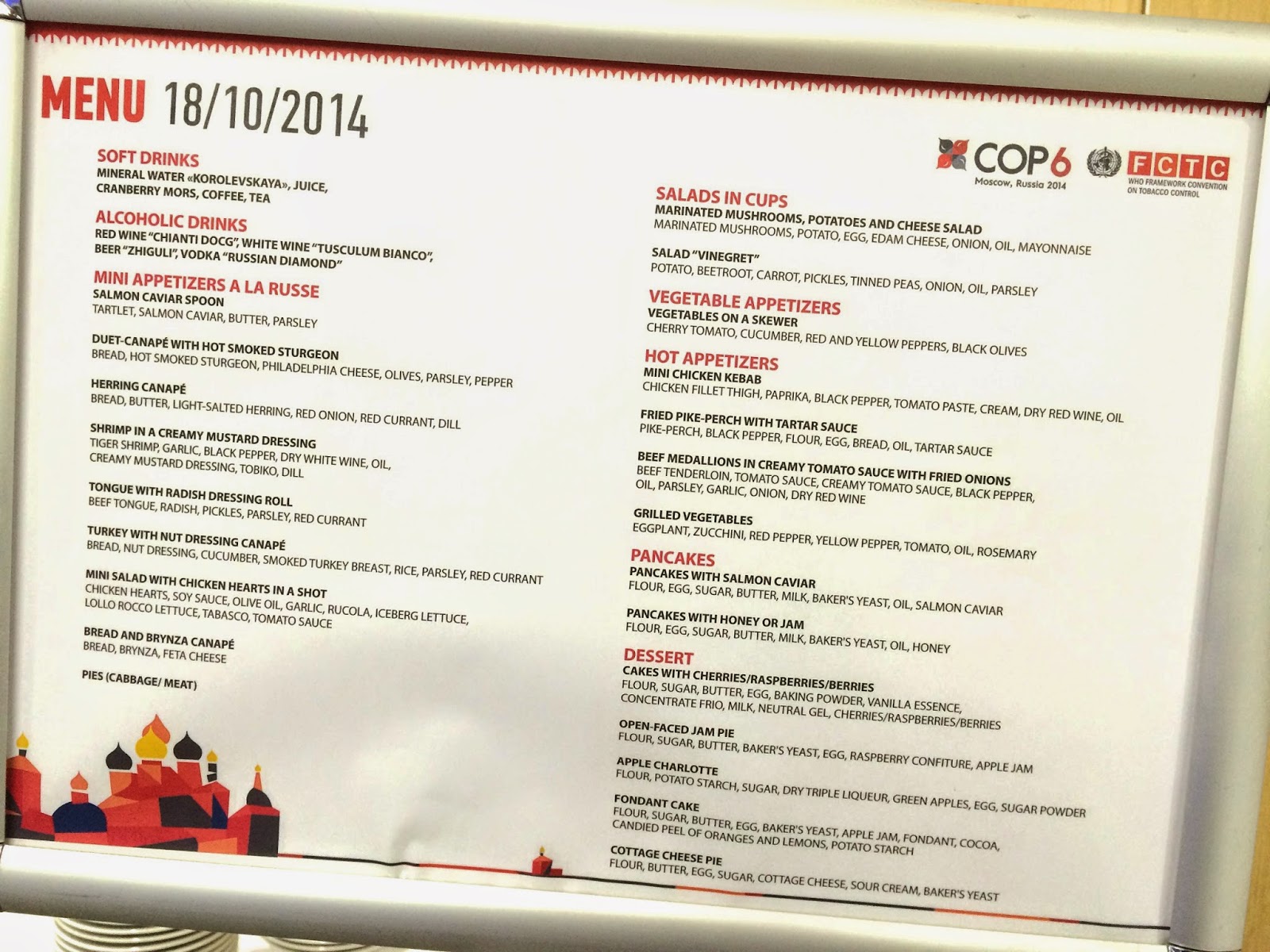 To set the record straight, I should clarify that the standing buffet lunch on the final day did include little appetizers topped with salmon roe, probably cheaper to make than the ham sandwiches on the same table, and generic white wine was served in stemless glassware, no champagne, though most people seemed content to drink juice or water. 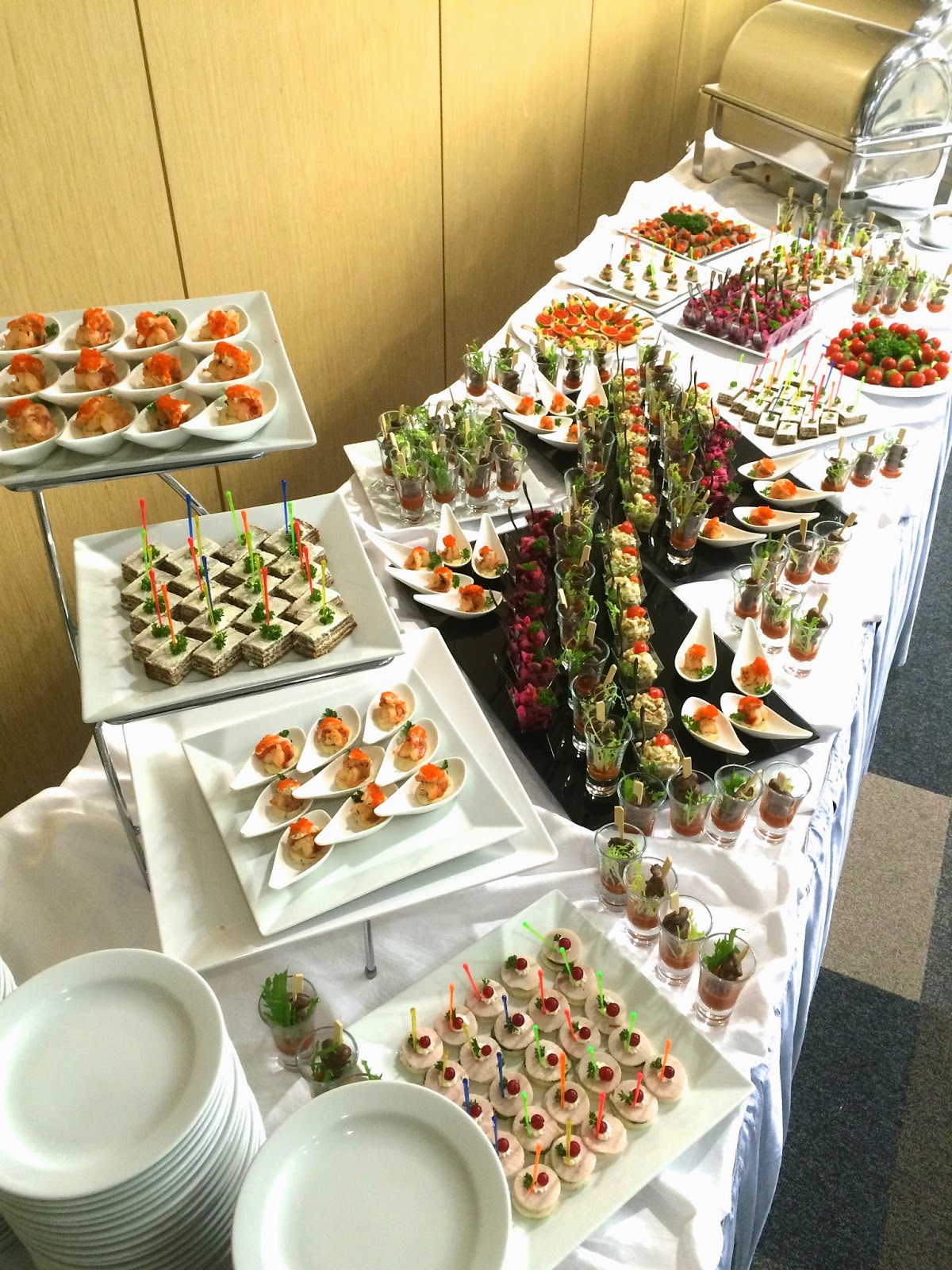 Mini Appetizers à la Russ--only on the last day did the spread get this fancy, but even then only in presentation. 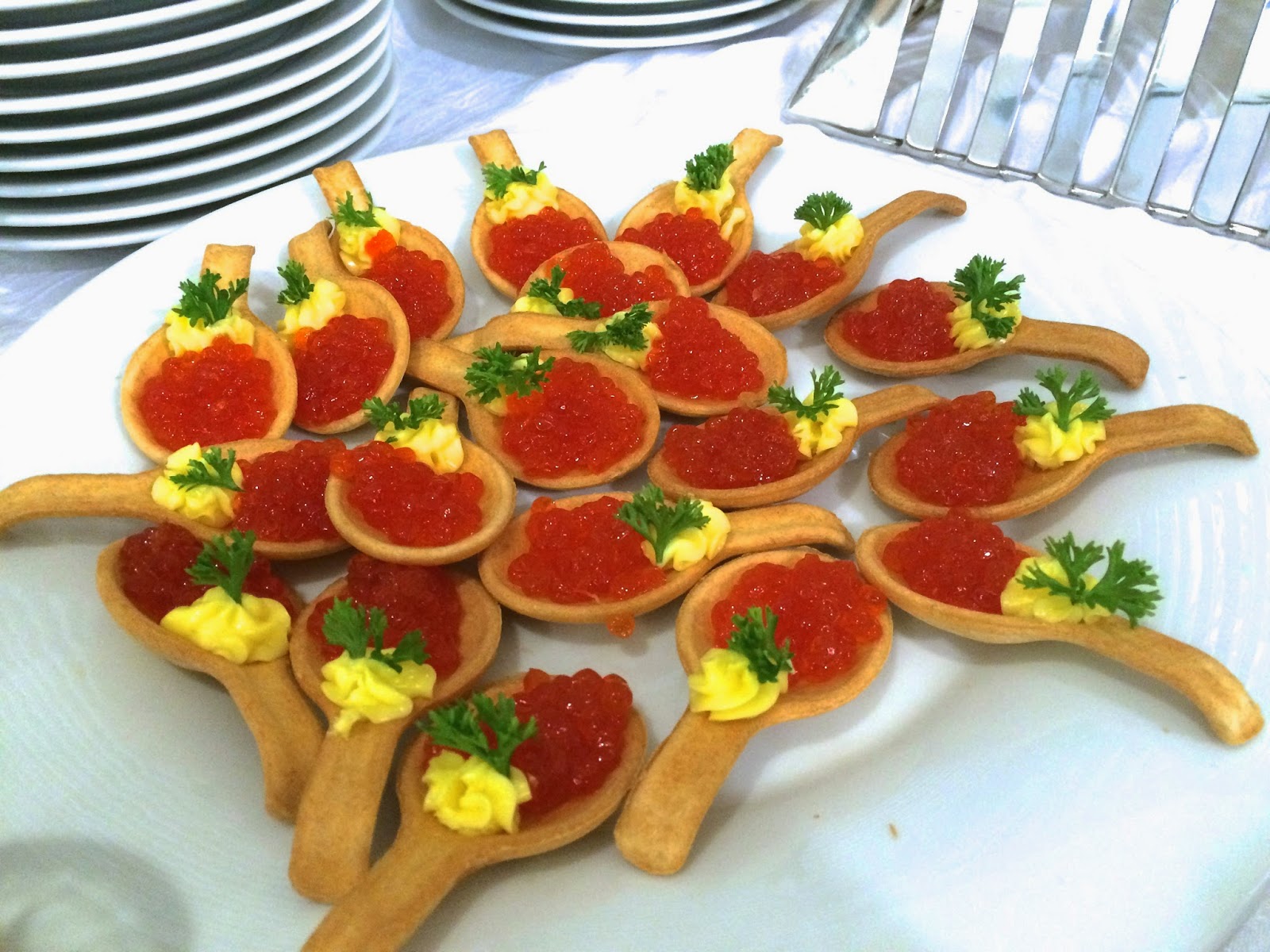 And not to make a specious comparison between two totally different and equally urgent health issues, but I should also point out that tobacco kills 6 million people every year, 100 million in the 20th century, potentially 1 billion in the 21st century, whereas the current Ebola outbreak has claimed less than 5,000 thus far. 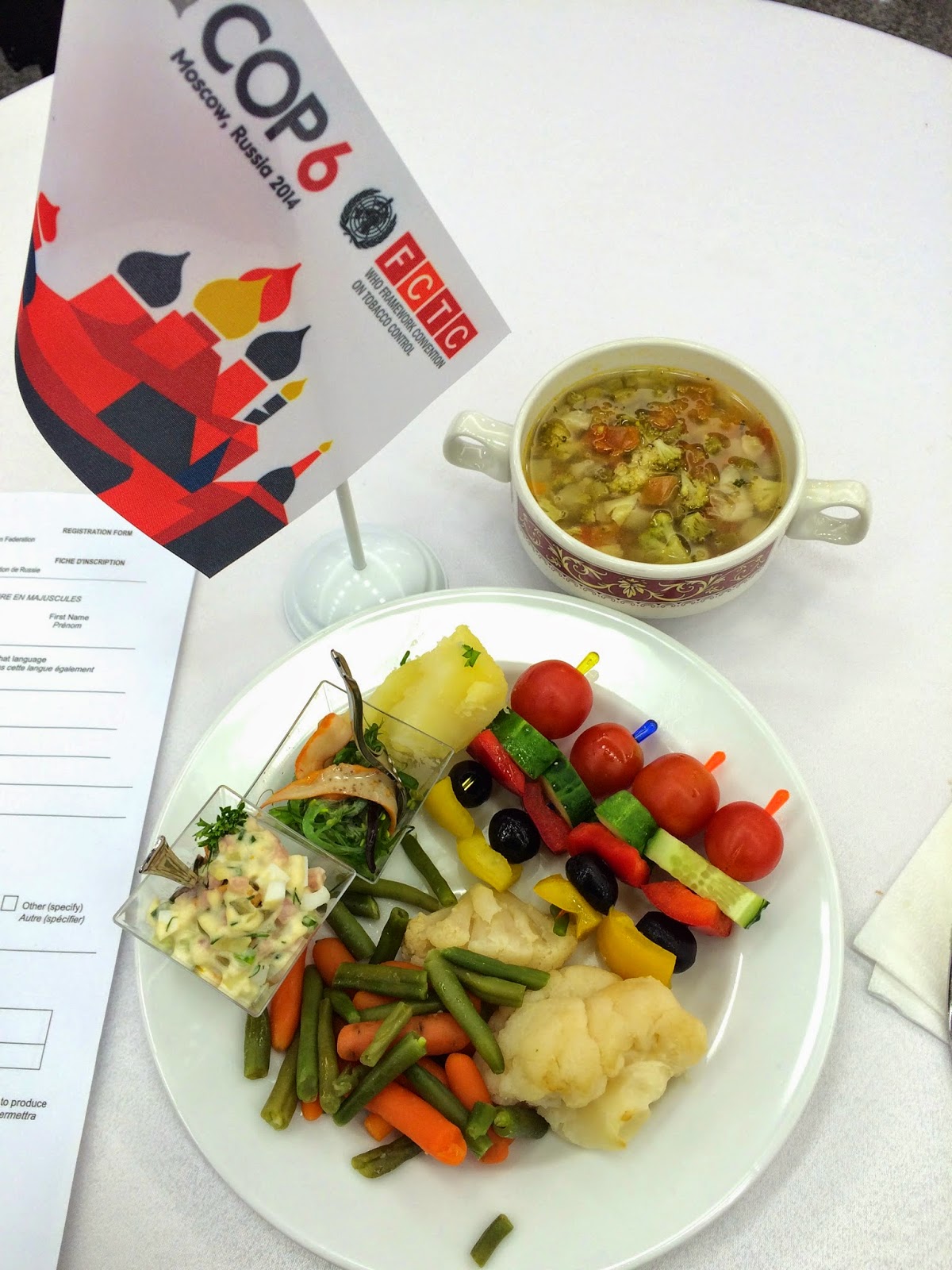 For the prior 5 days, this is the kind of simple fare that we'd been served at lunch.