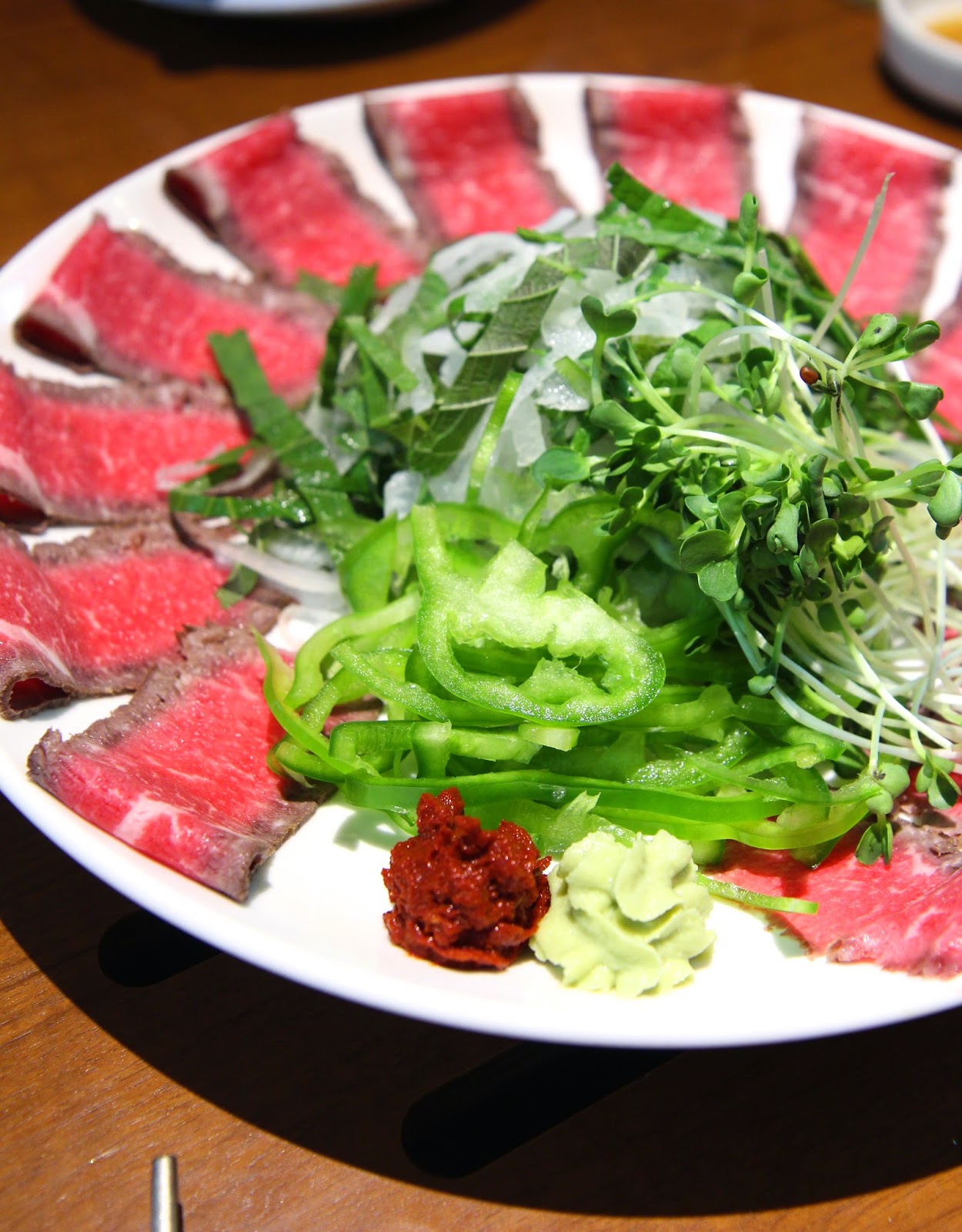 
The Prodigal Son Returns to Abdicate His Abode,* Day 1.

In town to sign the papers for leasing out the apartment, I am now a landlord but no longer a resident of Seoul.

The wife will be vacating our perfectly good home, moving five minutes across the river into a smaller/older/crappier place next door to her parents, and paying extra money for the privilege ($50,000**), including the cost for moving ($2,000)--this seems to make sense to the wife and her parents, but to nobody else. 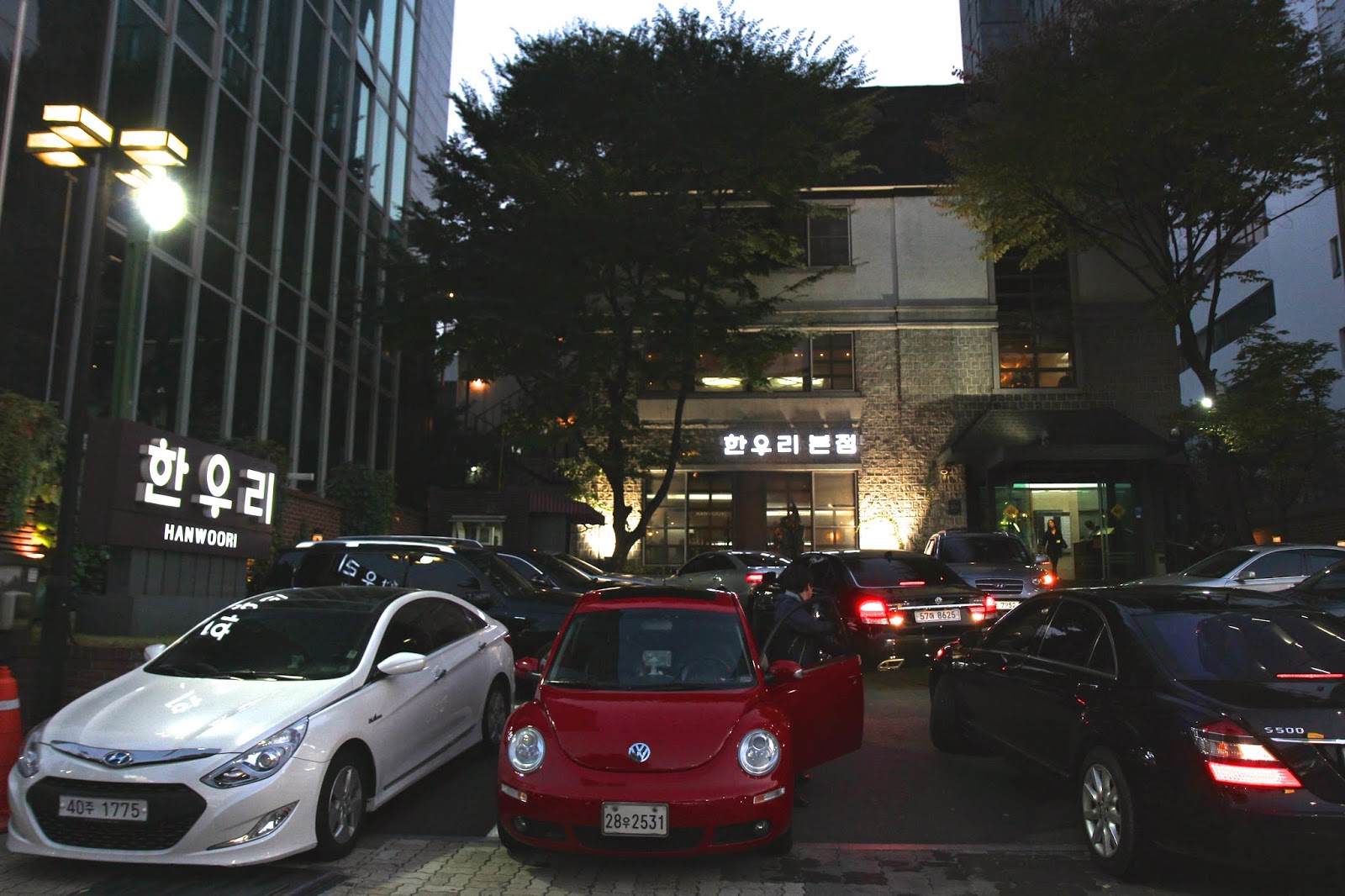 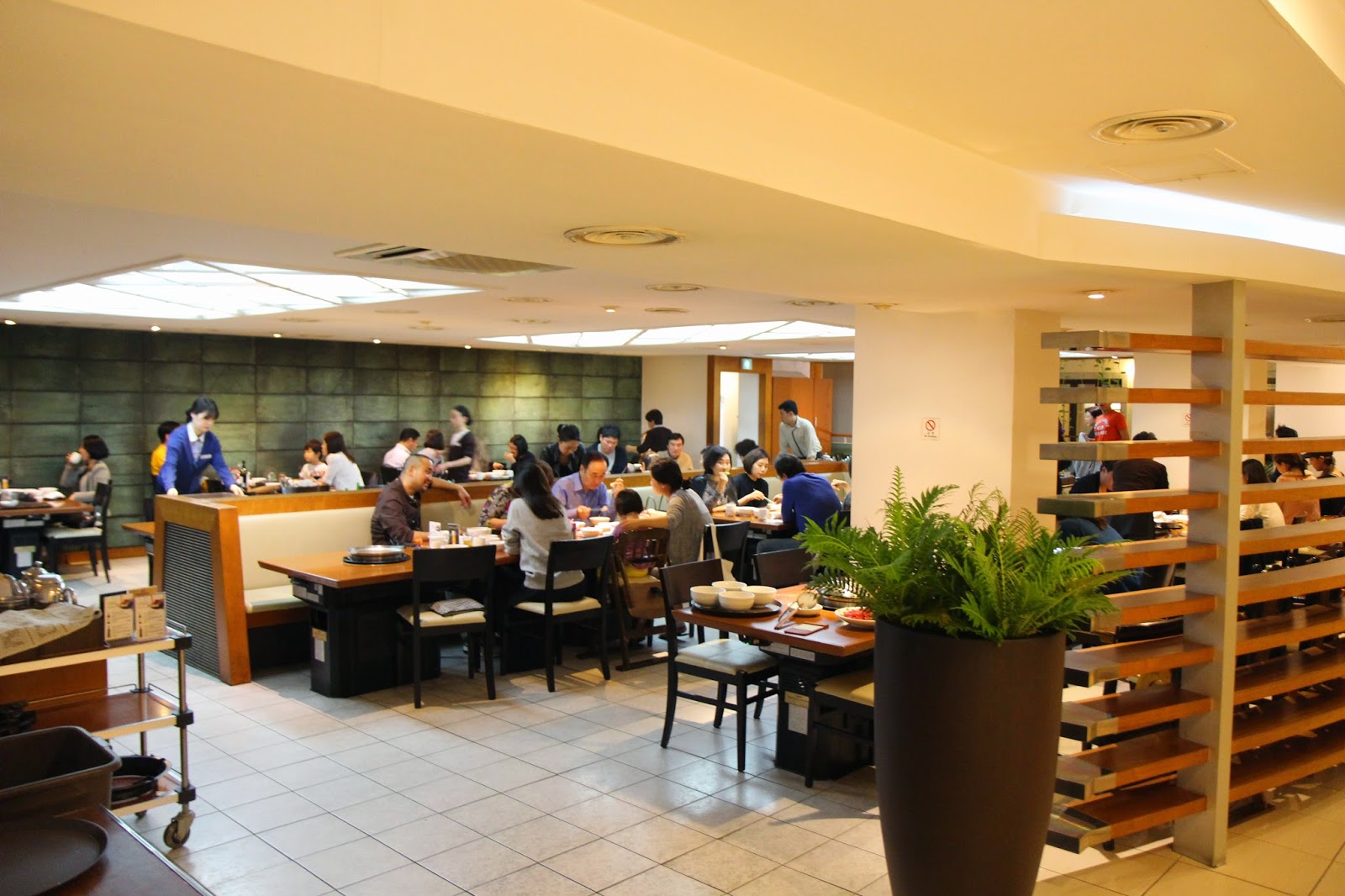 Pyeonchae is a Korean beef dish.  Consists of beef, typically tenderloin for its lean tenderness, seared on the outside, left rare on the inside, thinly sliced, served with shredded vegetables, dipped in soy sauce or other condiment.

Hanwoori is a Korean restaurant.  Founded 1981.  Landmark eatery.  Famous for dishes featuring Korean beef (hanwoo), such as jeongol*** and pyeonchae.  Located in Nonhyeon.

Curiously, whereas Hanwoori is synonymous with pyeonchae, the restaurant calls it "roseu (로스) pyeonchae," probably in reference to the cut of meat involved.  The term "roseu," coming from the Japanization of the English word "roast," refers in Japan to various cuts of meat considered appropriate for roasting (according to Mina), such as loin.  Regardless, use of the term is rather passé these days, as are any words with Japanese origins (see for example 2.360 Dak Dori Tang). 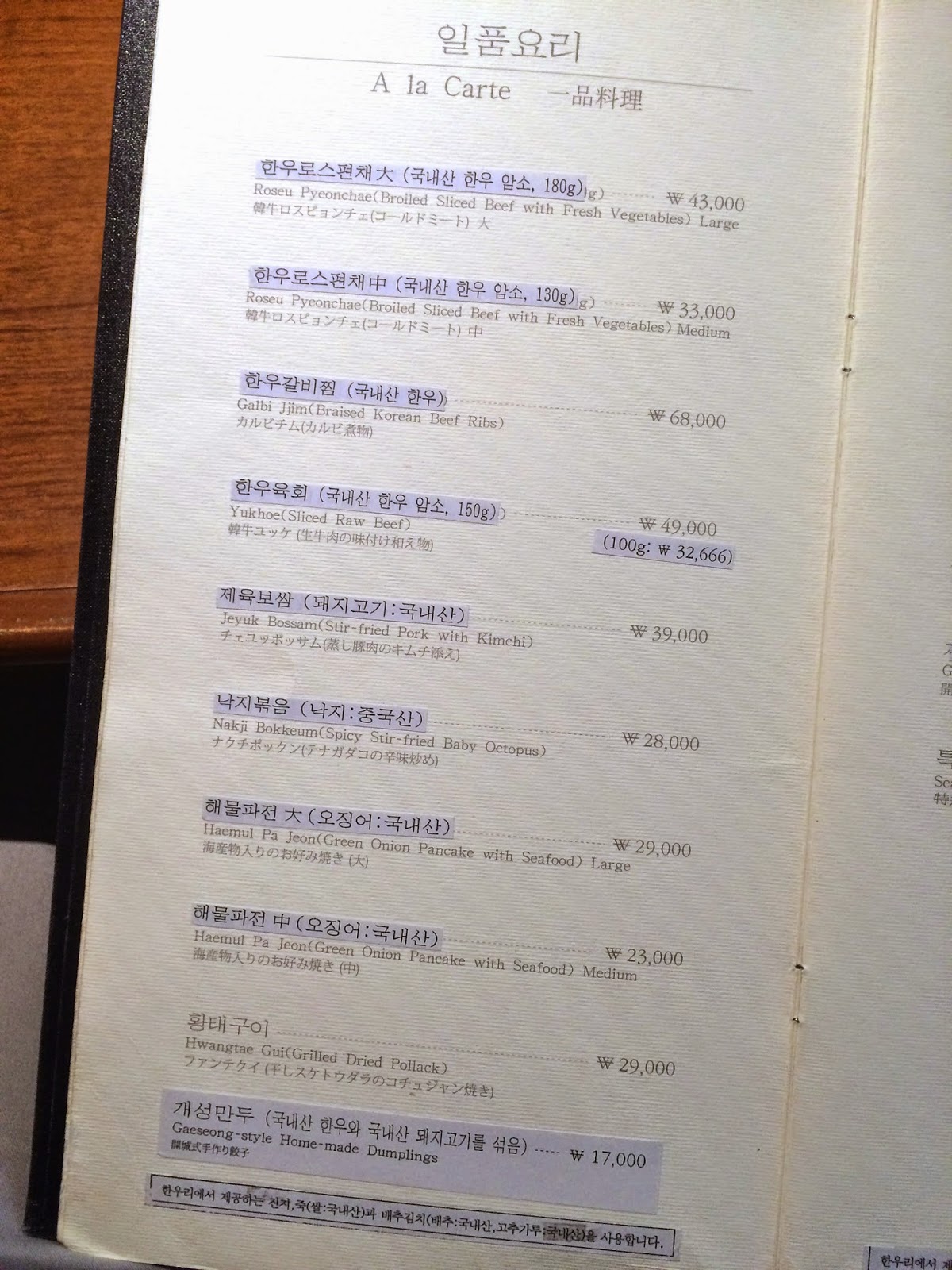 Not everything is this expensive, mostly just the dishes with beef.

I hadn't been to Hanwoori in years.

The food was as good as I remembered.  Especially the pyeonchae, accompanied by perilla, onion, bell pepper, and radish sprouts, which manages to make red meat seem healthful.  Don't know what's kept me away for so long, but I should definitely visit more often. 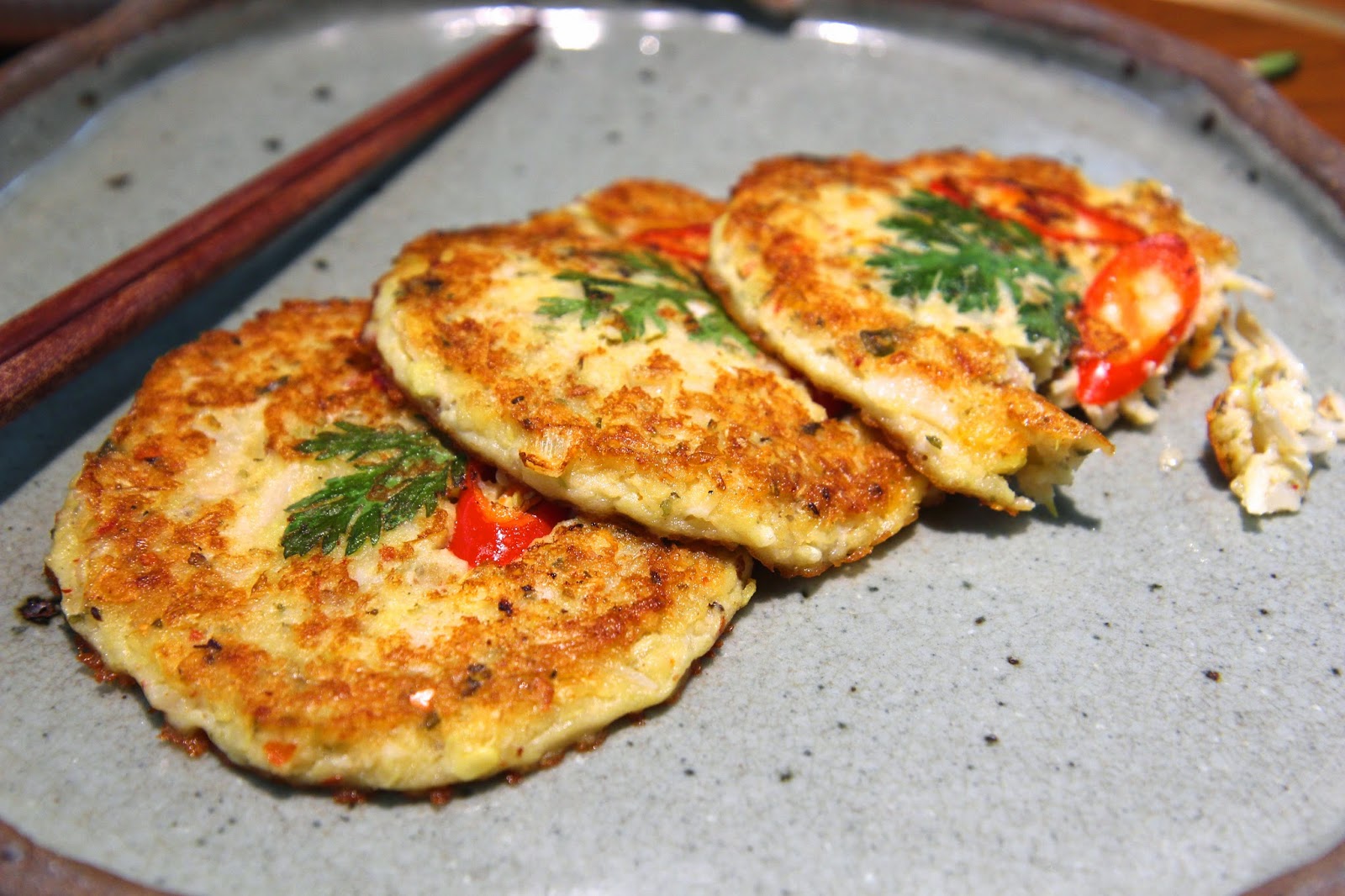 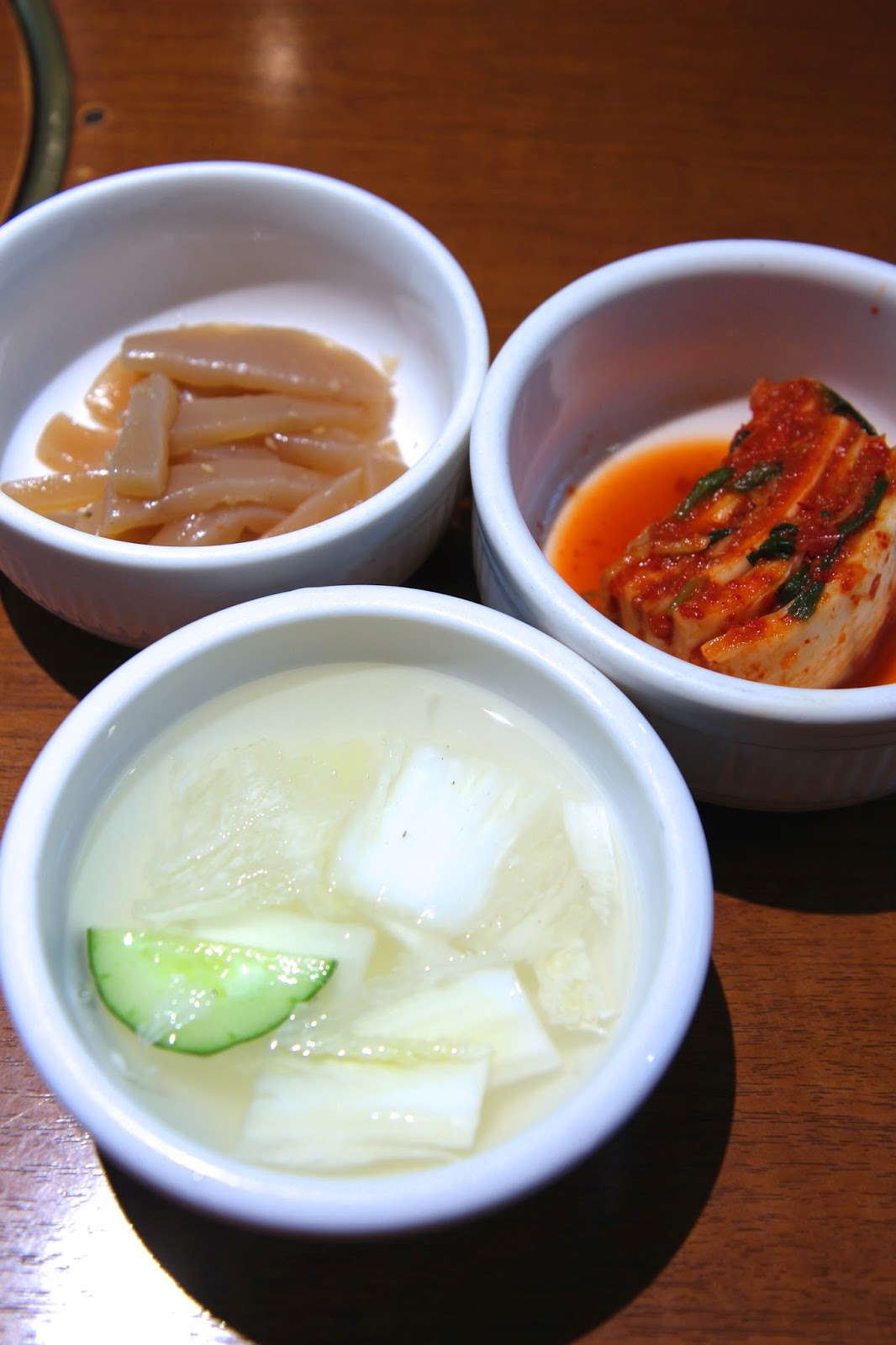 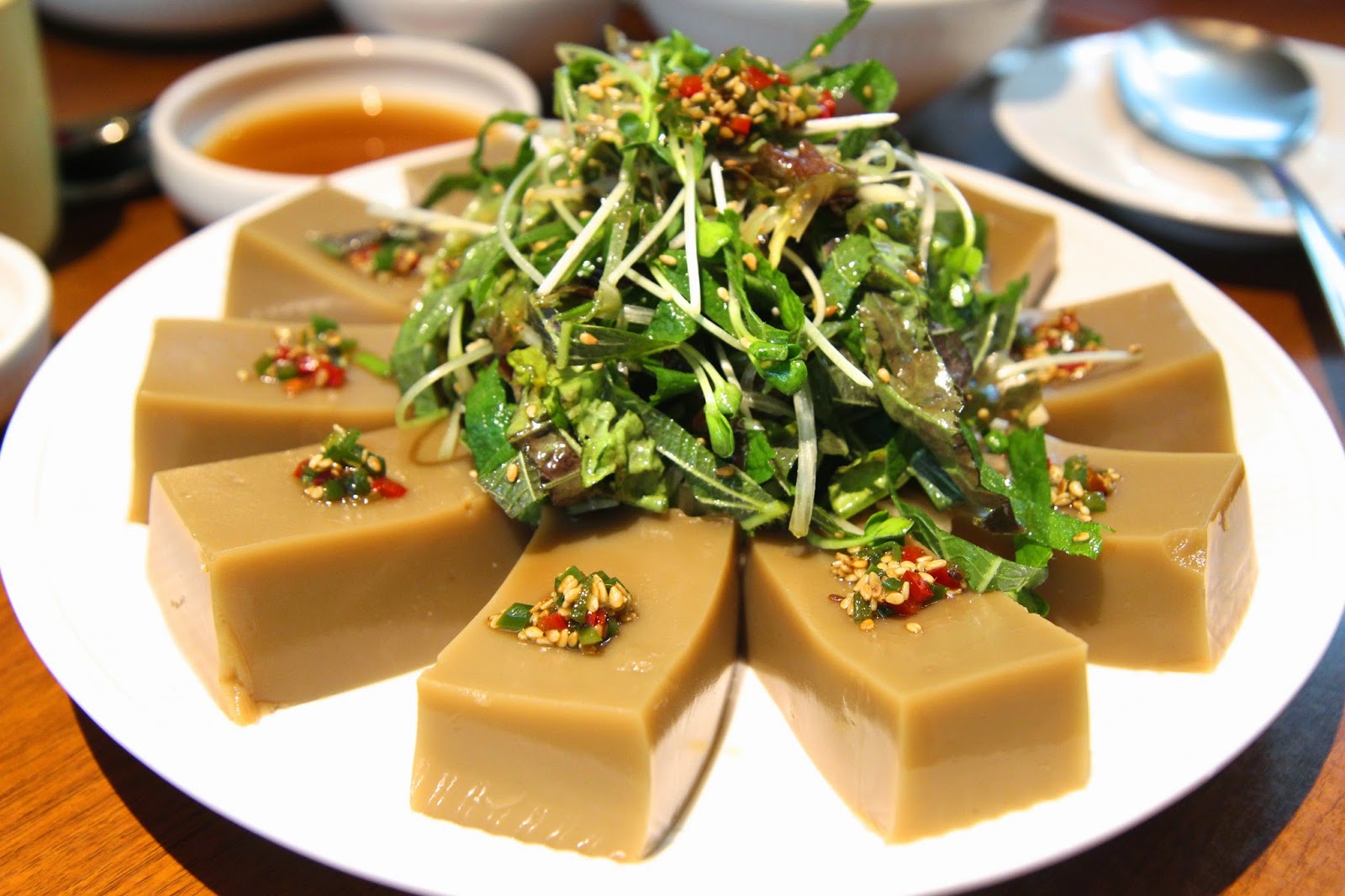 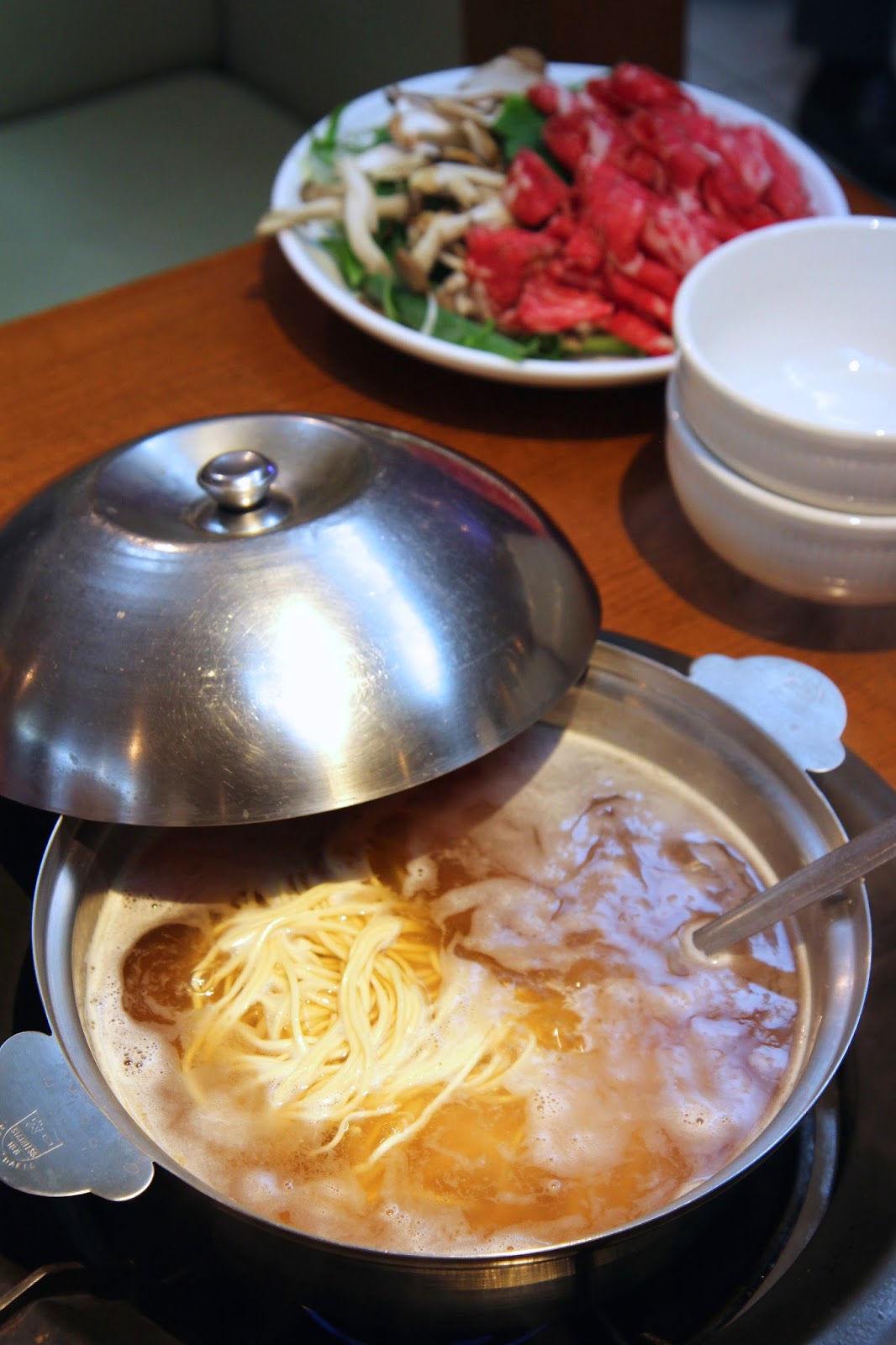 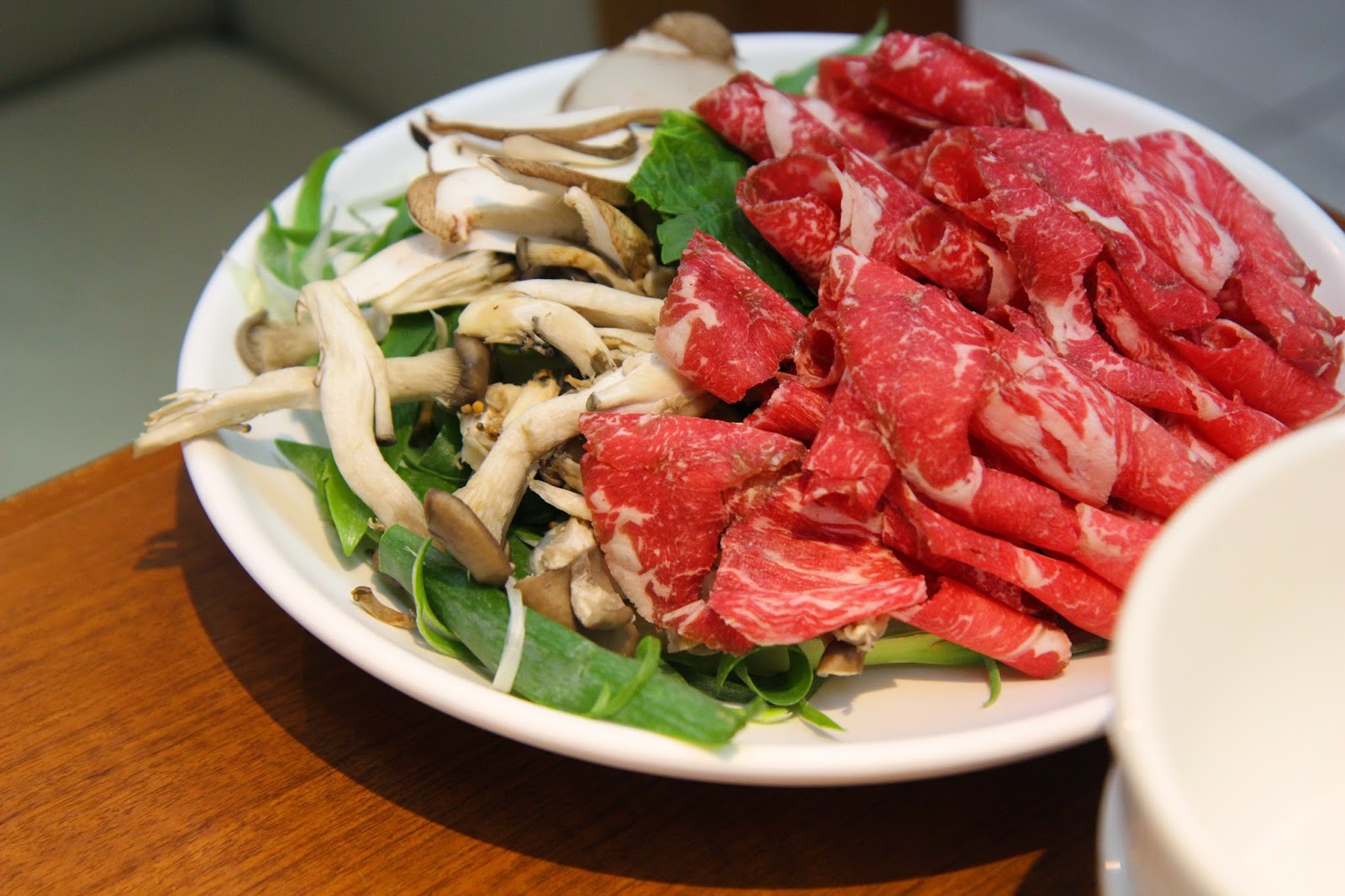 Technically, a true jeongol would comprise an on-going process of eating the components piece by piece as they cook in the pot... 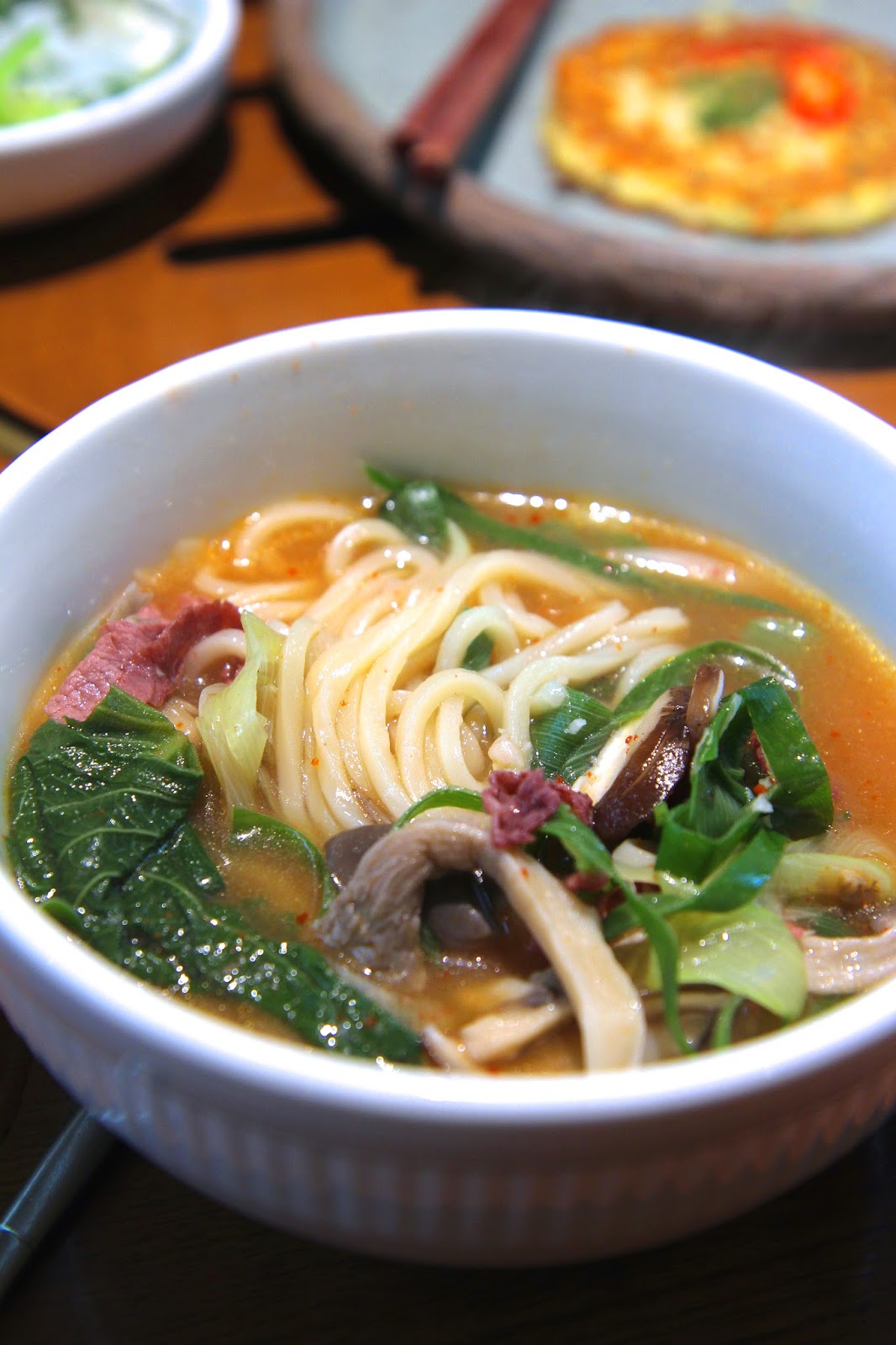 ...but here everything is dumped in at once and served in its finished form. 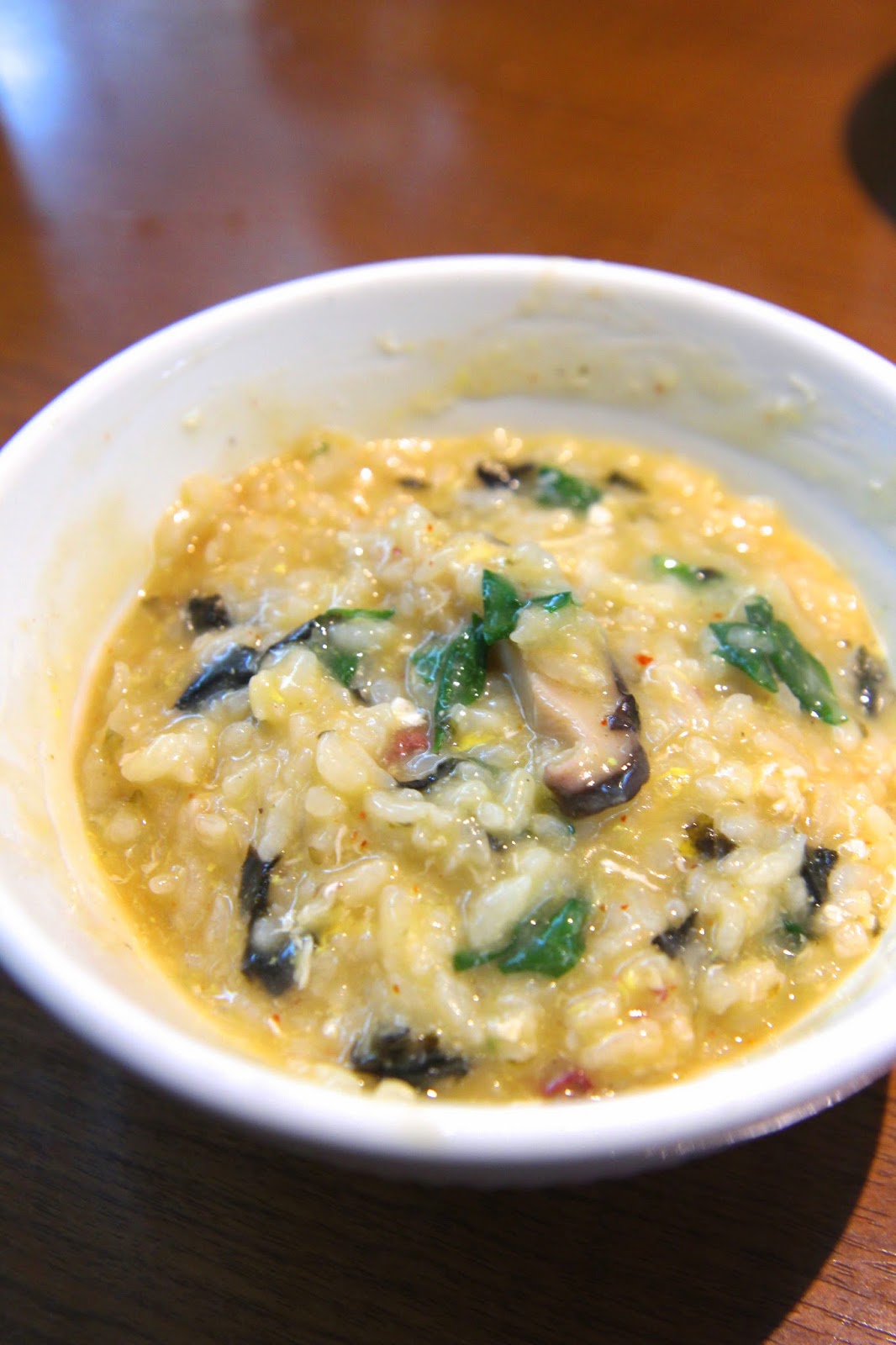 Upon request, rice porridge can be made with the left-over broth.

*"Disclaim His Domicile" and "Relinquish His Residence" were close contenders.