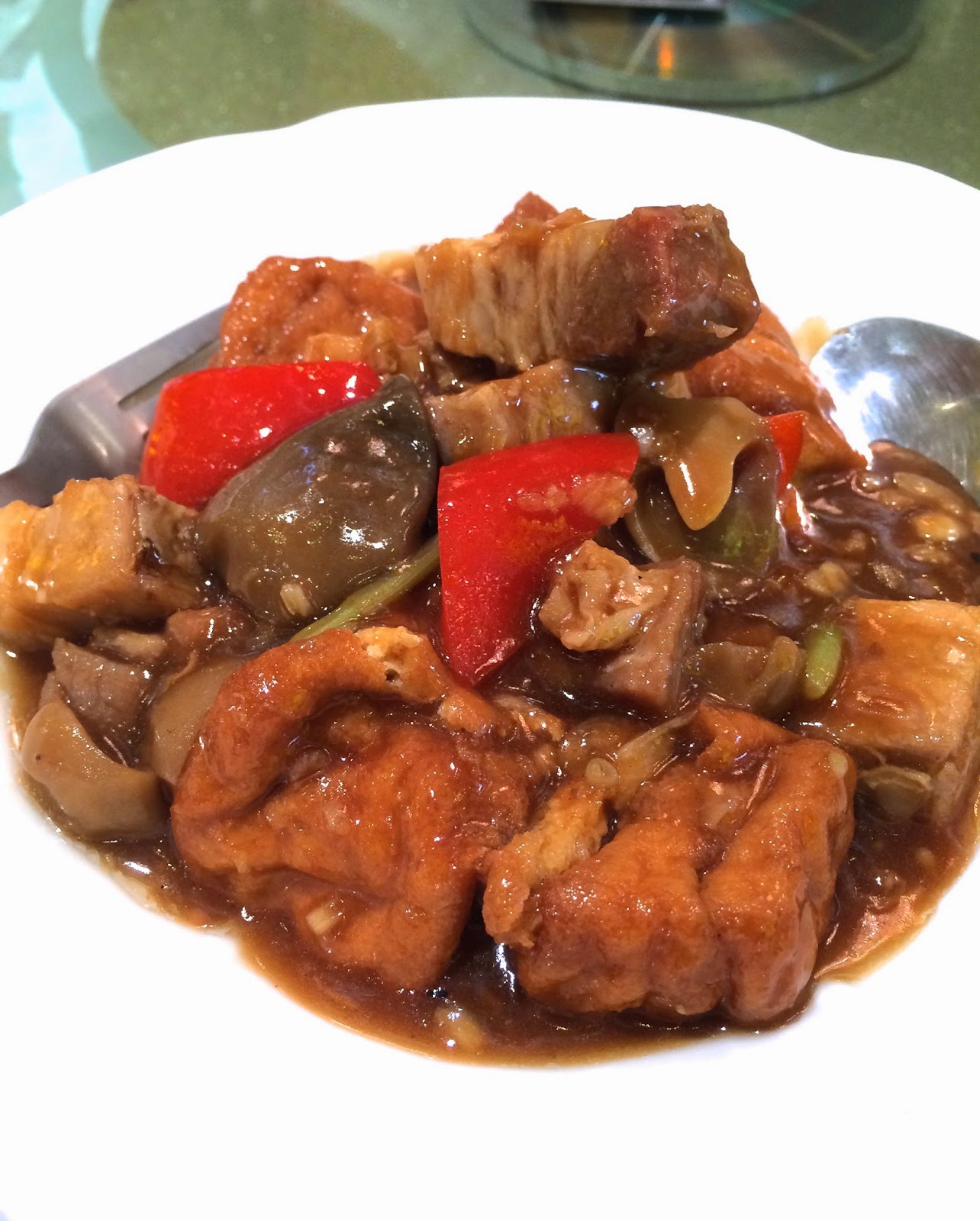 
TEITY.  Try Every Item at Tao Yuan* (see previously 5.296 Ba Kuh Teh).  Attempting to eat my way through the restaurant, all 222 items (excluding shark's fin and desserts).  From what I've seen so far, it would seem to be one of the best in the neighborhood, solid on all counts: taste, quality, variety, service, vibe, proximity, maybe price.  Once I've tried everything, I'll know exactly what to get, depending on the circumstances, whether it's for a quick bite on my own, a casual night out with friends/colleagues/family, or a formal occasion hosting bosses/VIPs.  That kind of certainty, in the unpredictable culinary landscape of Manila, will be invaluable. 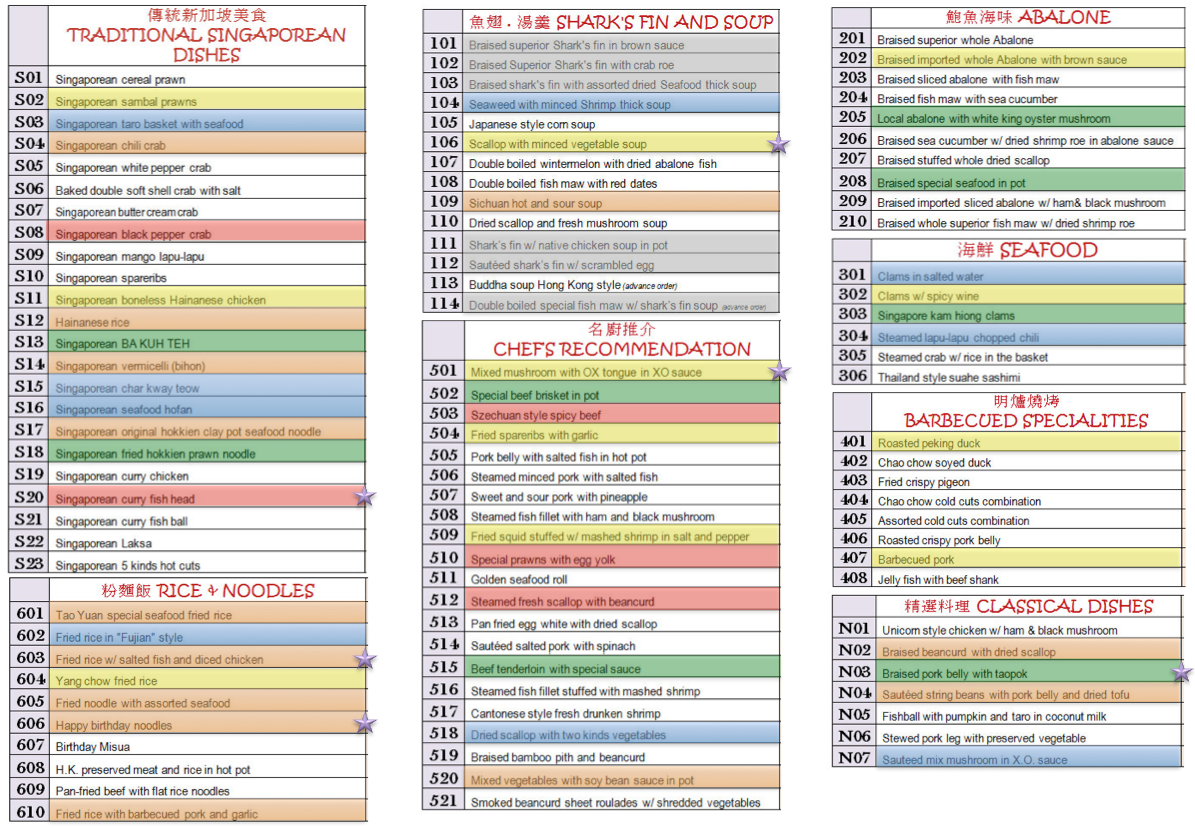 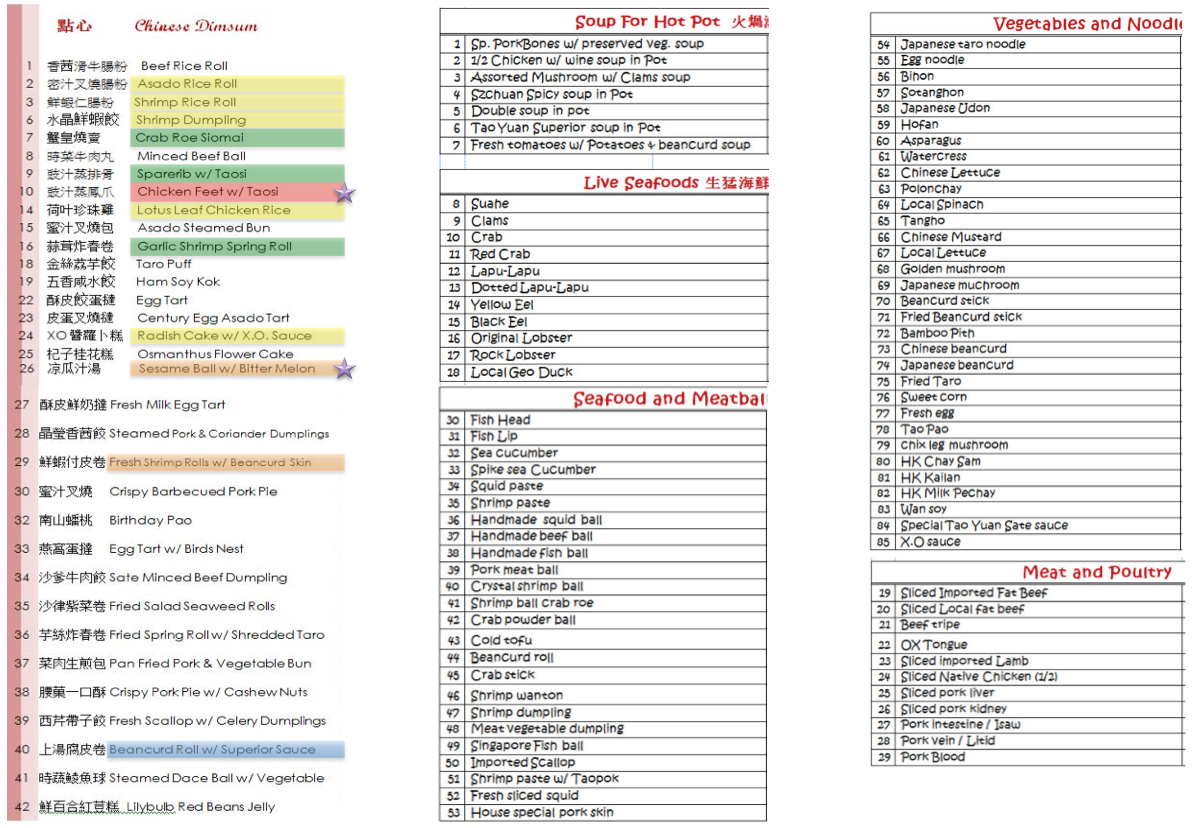 Taopok/taupok is a type of Singaporean tofu.  Deep-fried, with soft wrinkly skin and spongy interior--similar to the tofu used to make Japanese inari sushi.  May be stuffed with additional ingredients or added on its own as a component to a stir-fry.

At Tao Yuan, the Braised Pork Belly with Taopok was excellent.  A harmonious trifecta of soft and squishy textures from the taopok, pork belly, and mushrooms.  Garlicky brown sauce, complemented by bright chunks of bell pepper.  A strong contender for the permanent rotation. 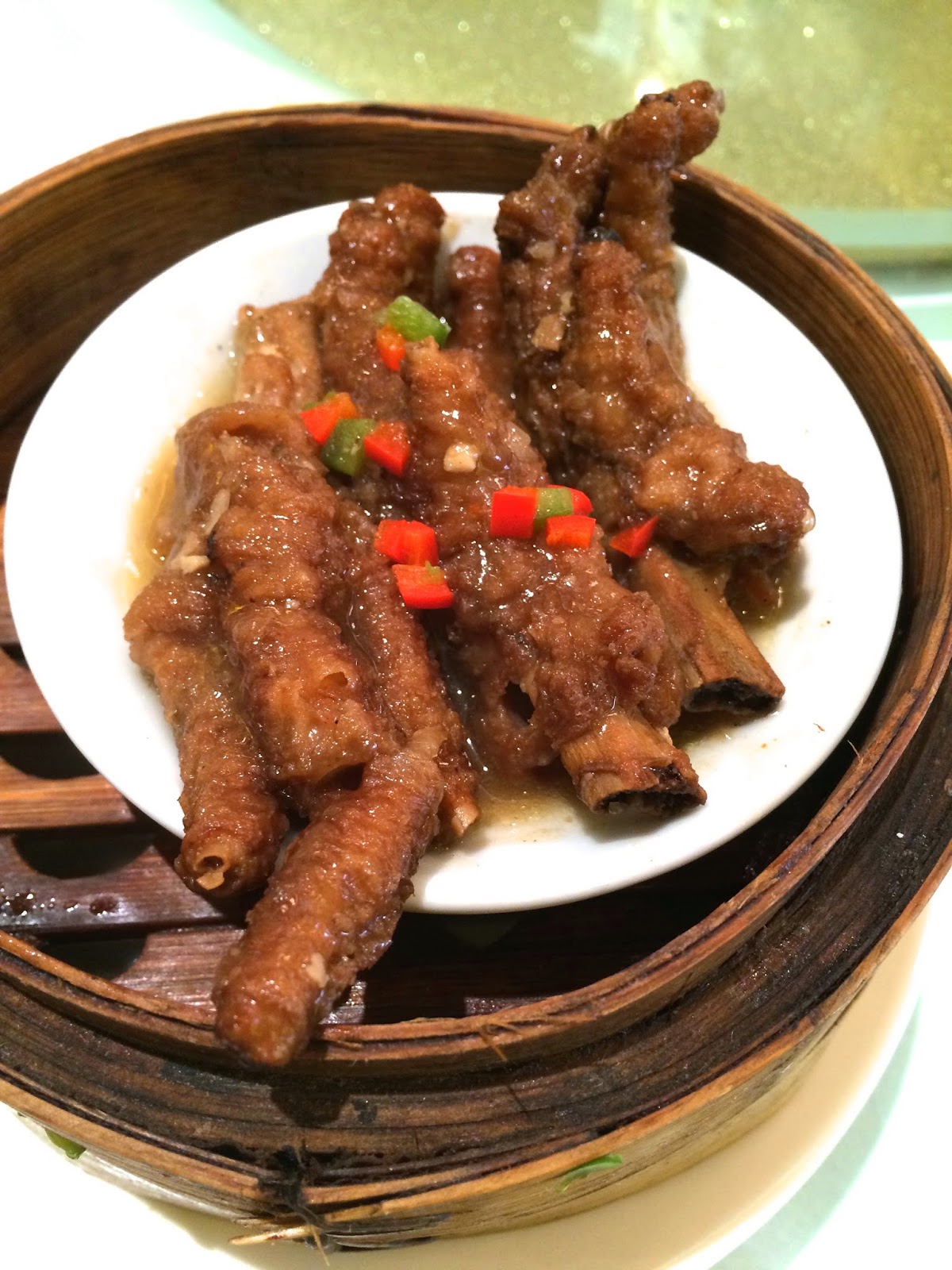 Chicken Feet** with Taosi (0.5)--nibbled an itty bitty piece to make it count but that's as much as I could handle. 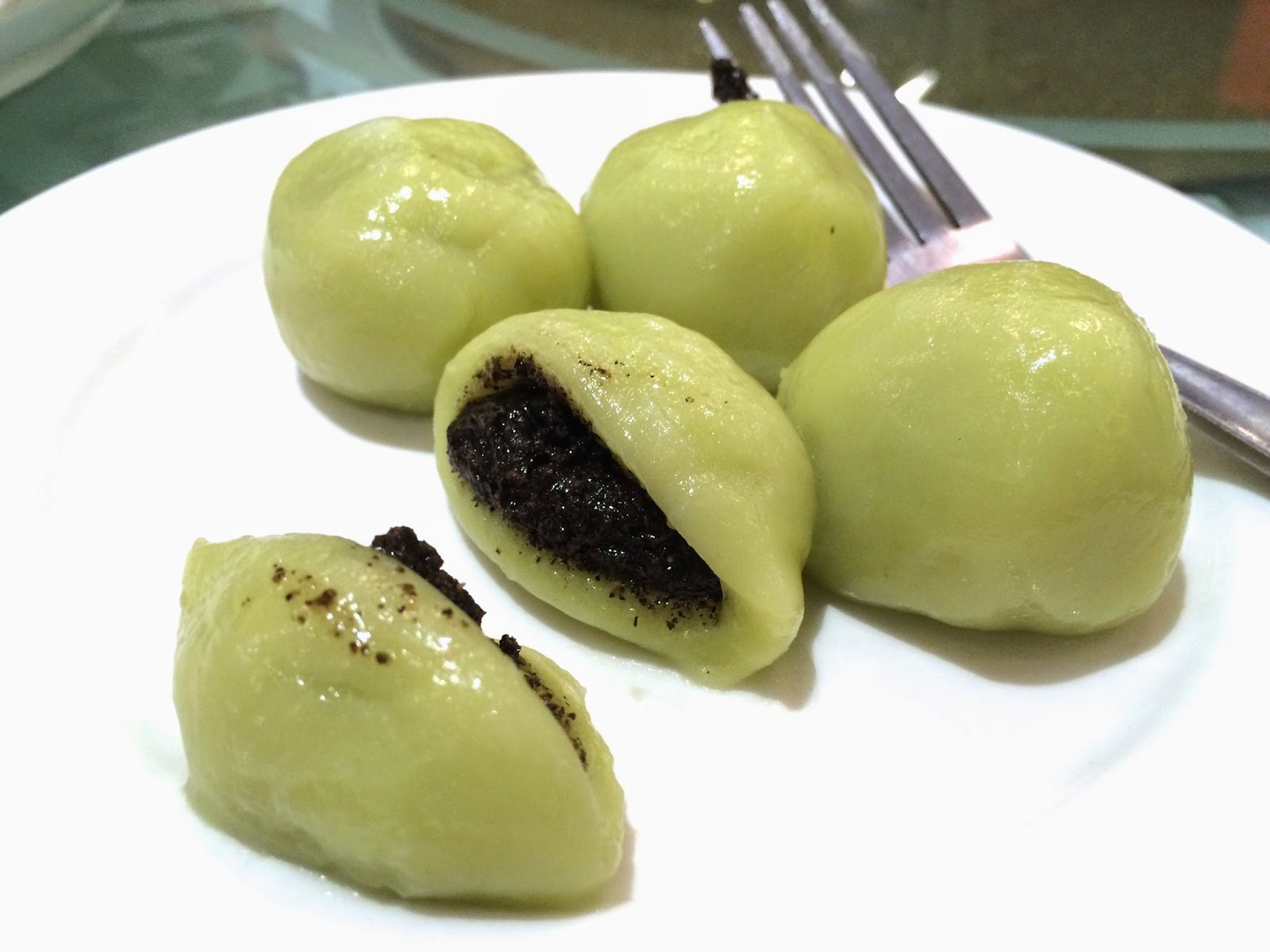 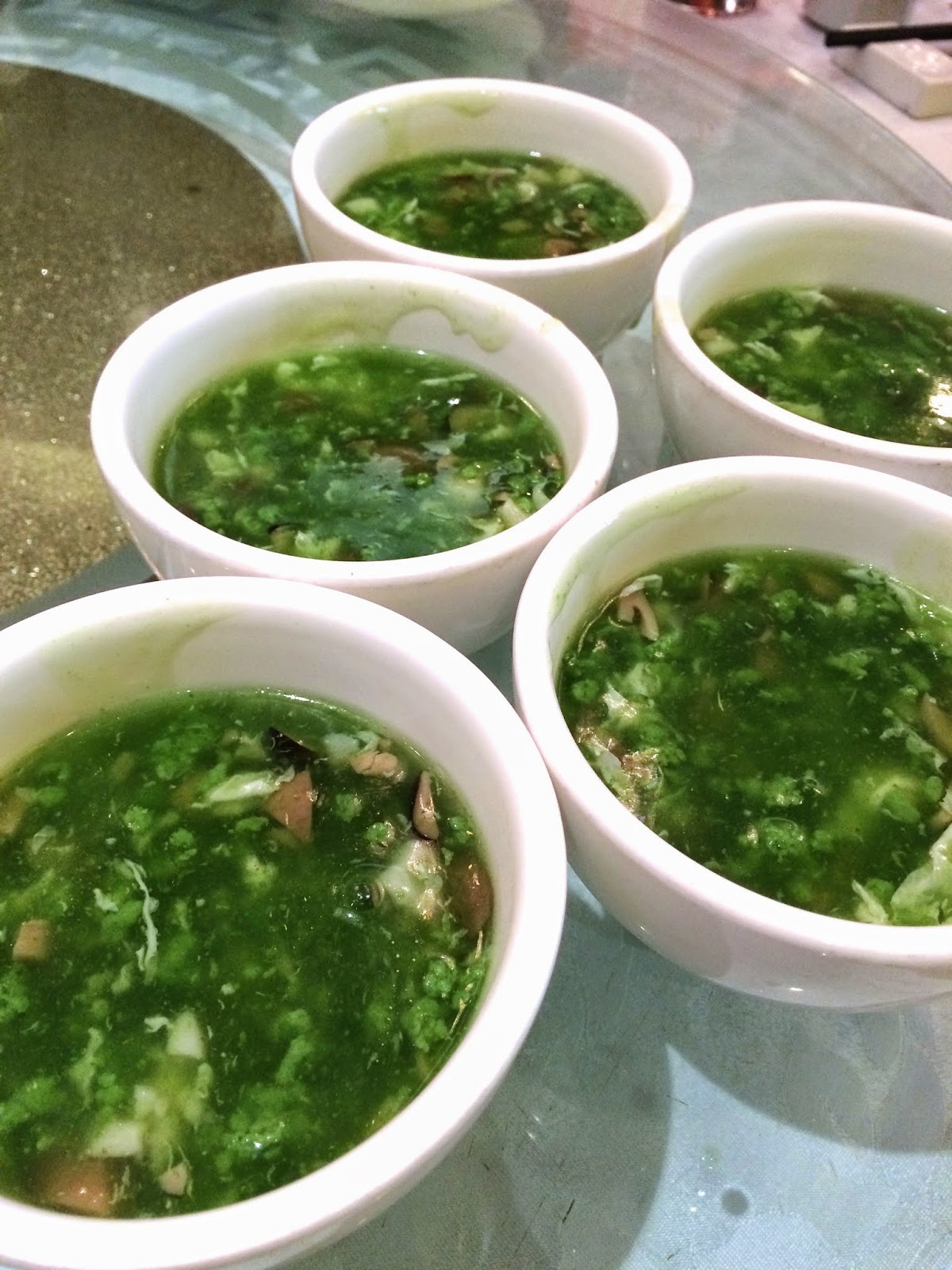 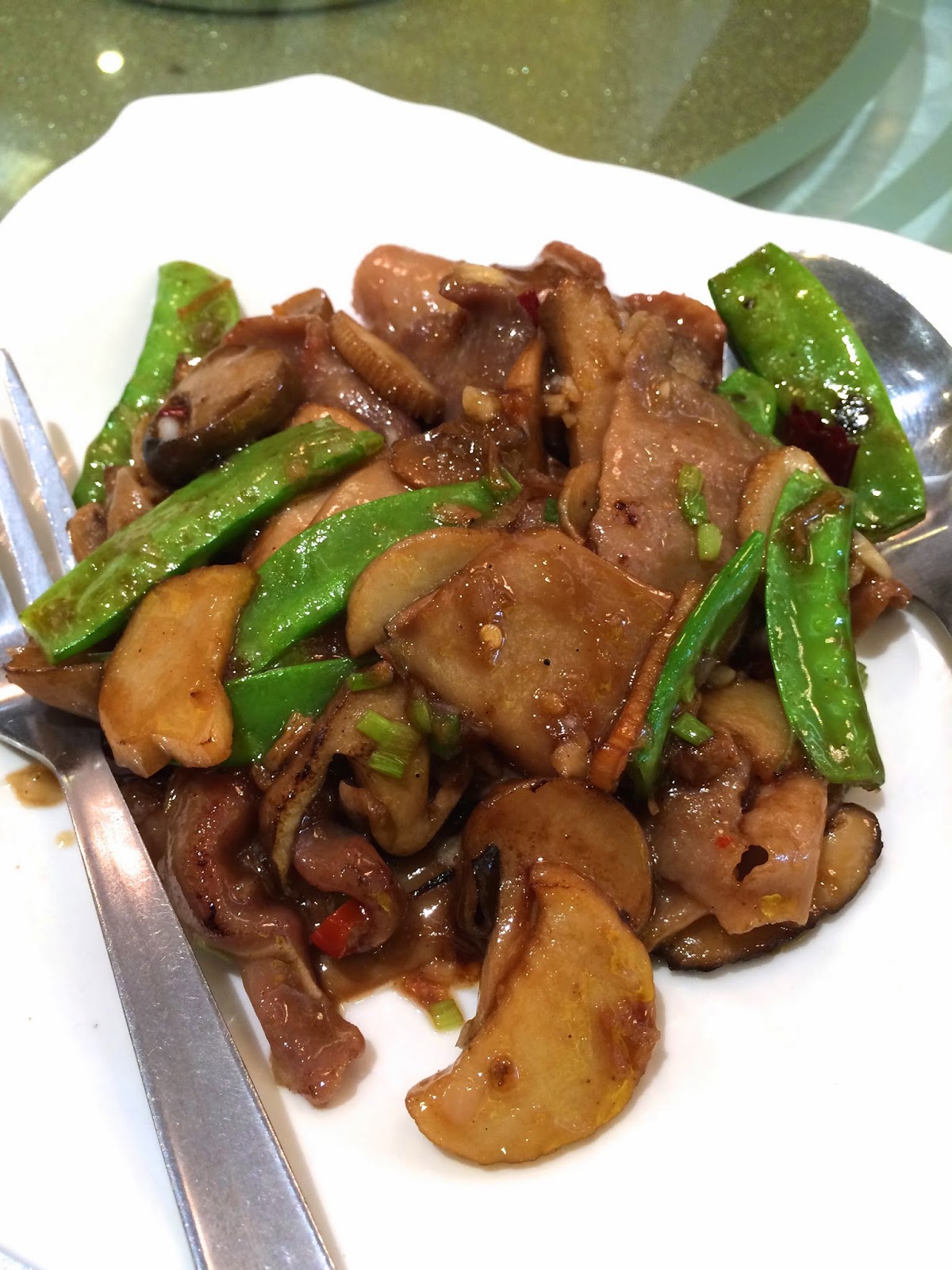 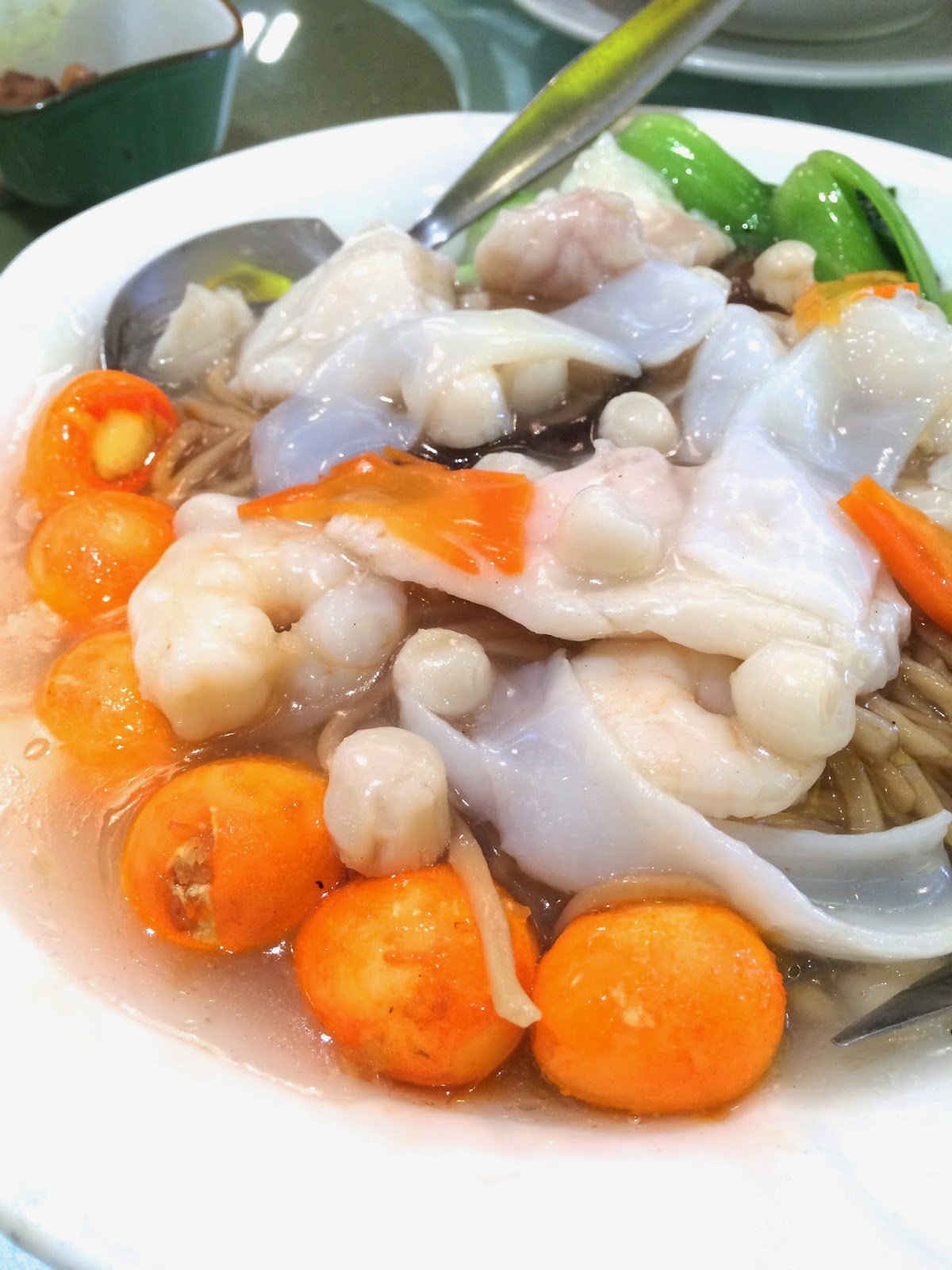 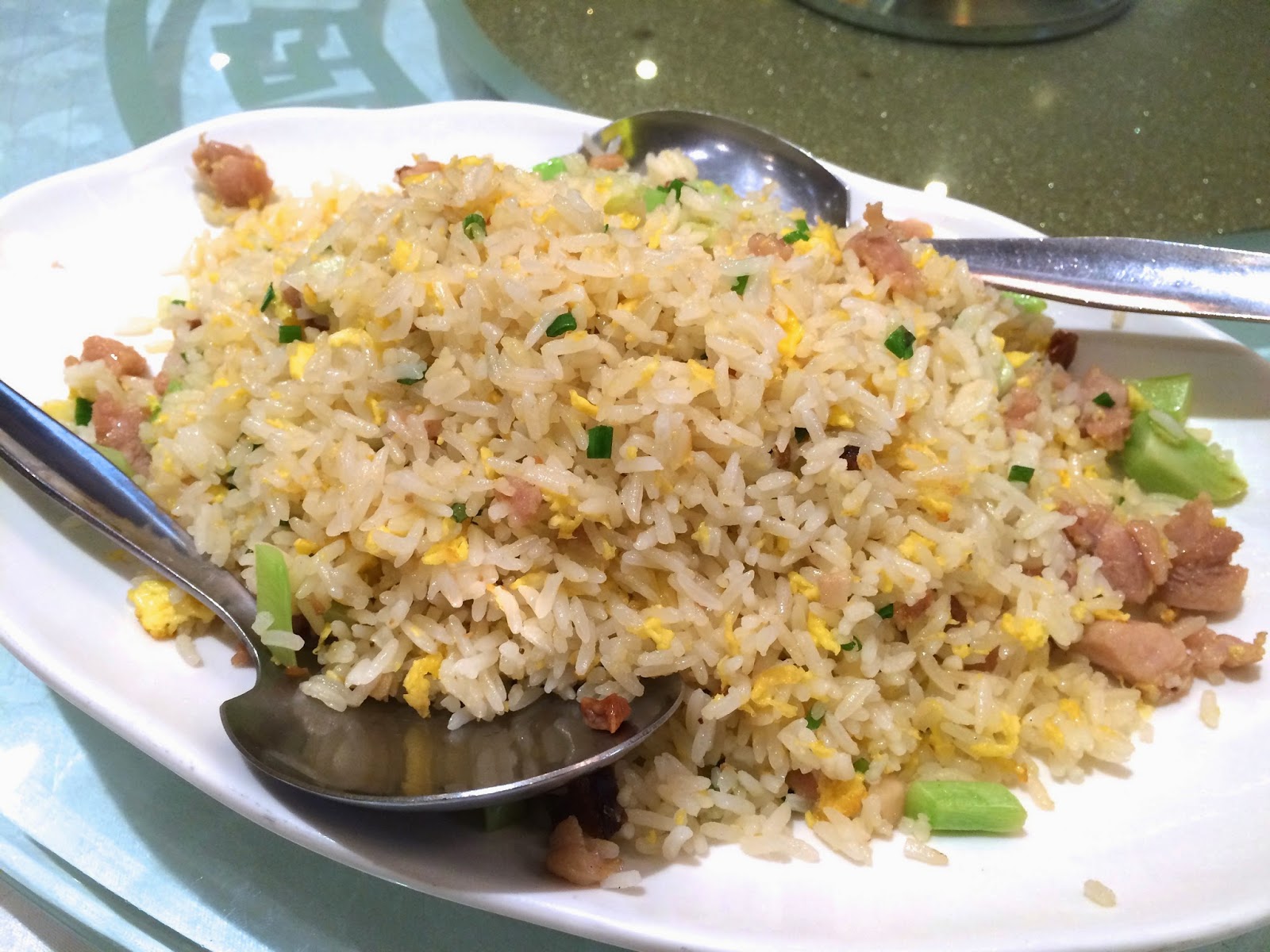 Curry Fish Head** (0.5)--supposed to be the showcase dish, but took over an hour to arrive, by which point we were ready to leave and took it go; would've been the worst dish of the meal, way too oily/creamy from the coconut cream.


The occasion was lunch with staff to commemorate my position this week as the unit's acting coordinator, which I've assumed by virtue of everyone above me being away on duty travel.

A win-win situation, as Filipinos generally tend to like outer/inner parts of animals**, the opportunity allowed me to order dishes that I wouldn't order for myself or most of the other people that I usually eat with. 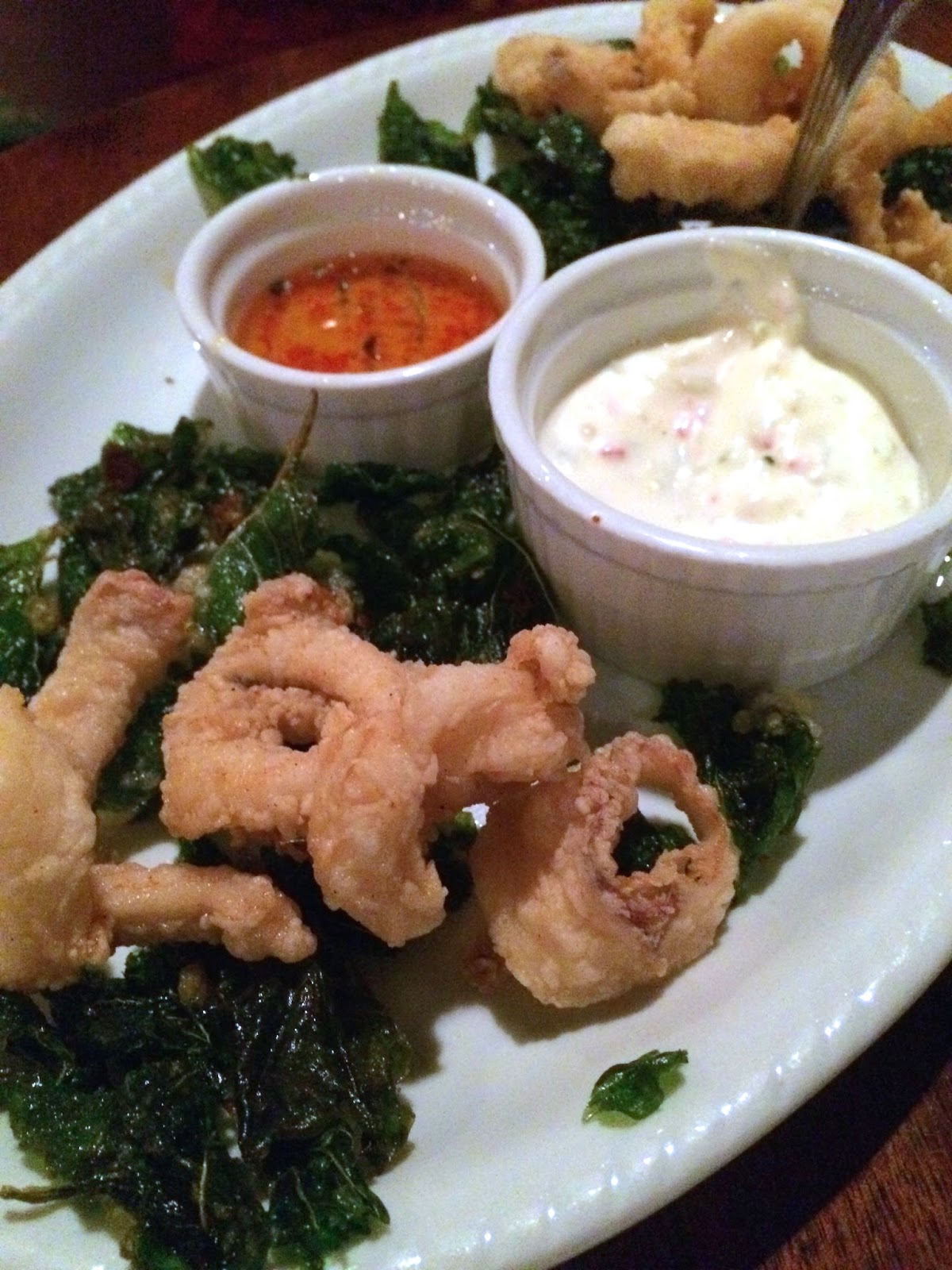 Later for dinner, I hung out with CAL and BB at Café Adriatico, where we had tapas.


**While I don't have any dietary restrictions, aside from Rule 2.0, I generally prefer to avoid any part of an animal on the outside--such as skin, ear, tongue, foot, penis, ball--or the inside--such as central organs.   The only exceptions would be oxtail in soup, lower intestine as sausage casing, upper intestine via barbecue.  Otherwise, I'll stick with the nice and clean muscle tissue in between.

***I've never eaten a quail egg in my life, totally creeps me out.