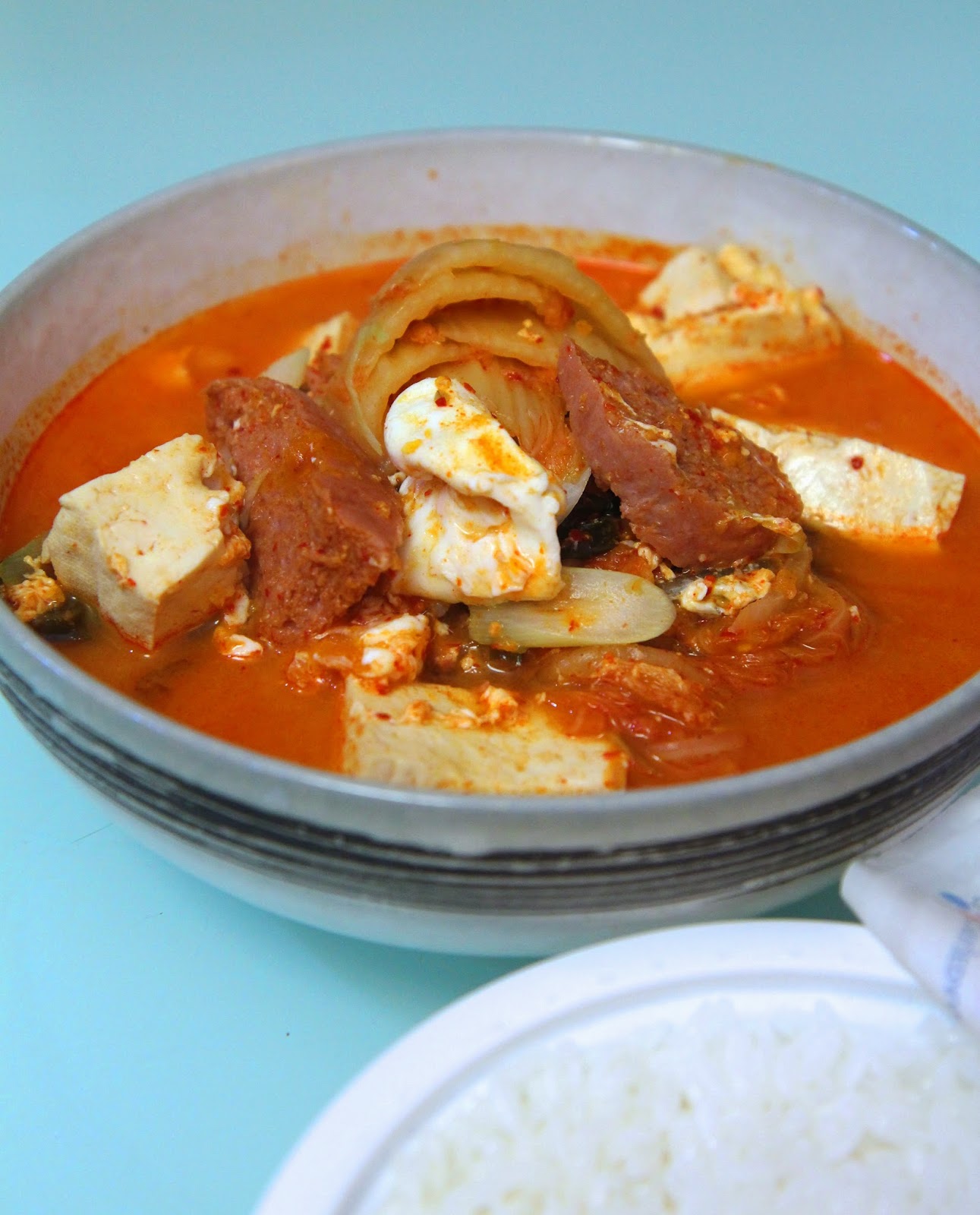 
I came home tonight to be greeted by a cockroach the size of my hand.  Seriously.  At first glance, I thought it was a rat.  It ran under the sofa--I use the term "ran," as opposed to, say, "skitter," because the critter was more animal than insect--and disappeared, leaving me to wonder whether it may have a nest within.  In any case, the encounter was a perfect end to a week of shit, a biblical allegory, like Moses sending me a goddam plague of roaches, all lumped into one.

Started last Wednesday evening, when H was suddenly rushed to the hospital.  Won't go into details here, but the situation appeared potentially life-threatening.  The following day, she flew to Korea for testing, making us fear the worst.  Ultimately, the tests turned out negative, and she now seems fine, but I was freaking out during the interim--the event made me realize that I've come to think of her as something of an aunt.

And then this afternoon, a few hours before the cockroach, I laid a big fat fucking egg at the interview for the fixed position that I'm trying to secure here at WHO WPRO.  "Oh, I'm sure it wasn't that bad."*  Yes, it was that bad.

*Why do people always say crap like this?  They weren't there, so why are they so sure of the outcome?

So, I may be packing my bags once my contract is up in January.  January 5, 5 days shy of my would-be 1-year anniversary with the Organization.

In any case, under normal circumstances, finding a rat-sized roach in my apartment would compel me to eat out, but I was too beat up to go anywhere.  I just sat on the sofa, on top of the roach, and drank myself to sleep.