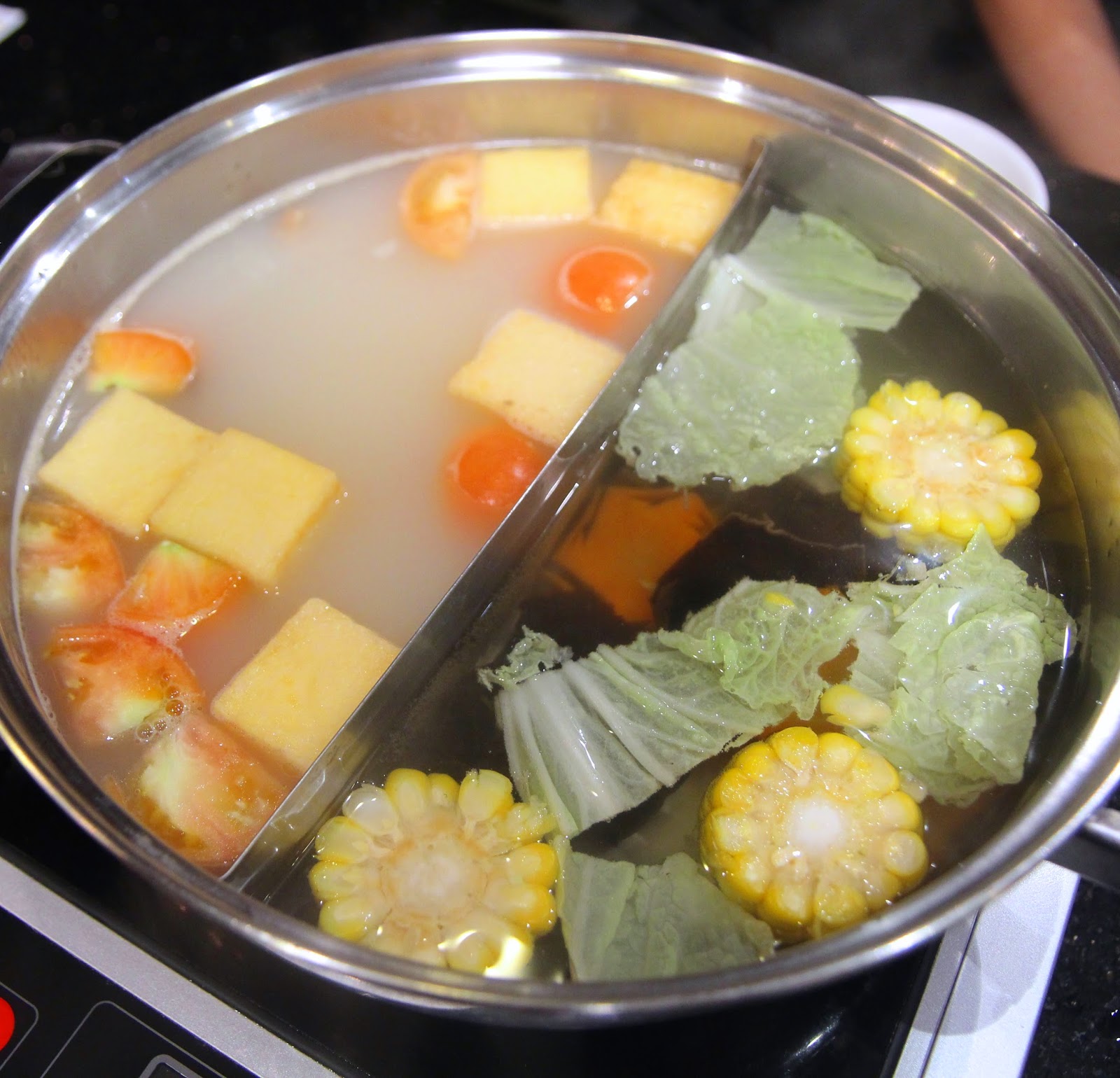 -Chinese-
How I Managed to Dine with a Vegan


TEITY.  Try Every Item at Tao Yuan* (see previously 5.318 Pan-Fried Egg White with Dried Scallop).  Attempting to eat my way through the restaurant, all 222 items (excluding shark's fin and desserts).  From what I've seen so far, it would seem to be one of the best in the neighborhood, solid on all counts: taste, quality, variety, service, vibe, proximity, maybe price.  Once I've tried everything, I'll know exactly what to get, depending on the circumstances, whether it's for a quick bite on my own, a casual night out with friends/colleagues/family, or a formal occasion hosting bosses/VIPs.  That kind of certainty, in the unpredictable culinary landscape of Manila, will be invaluable. 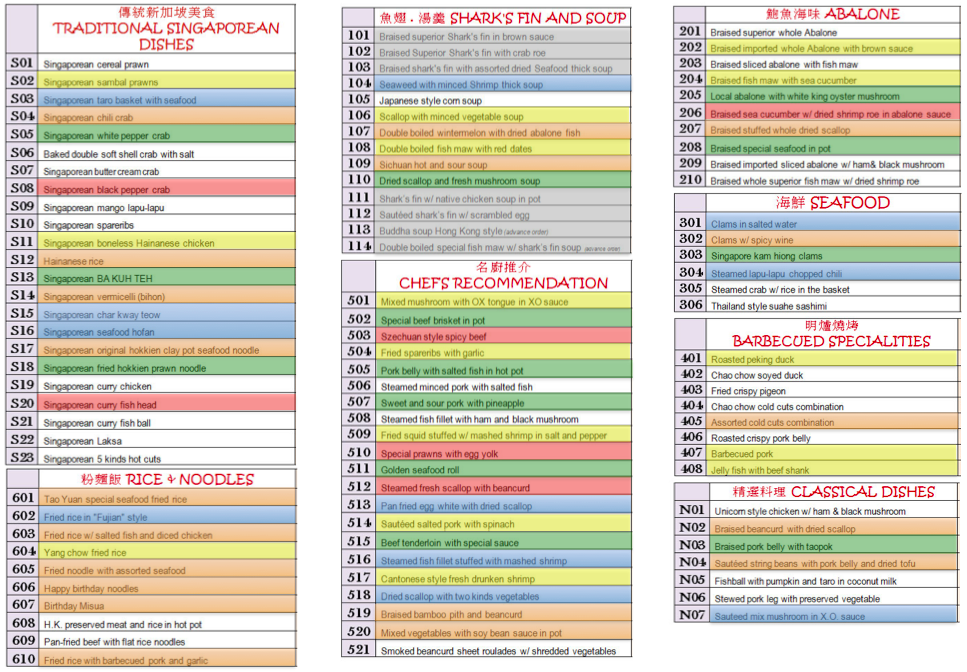 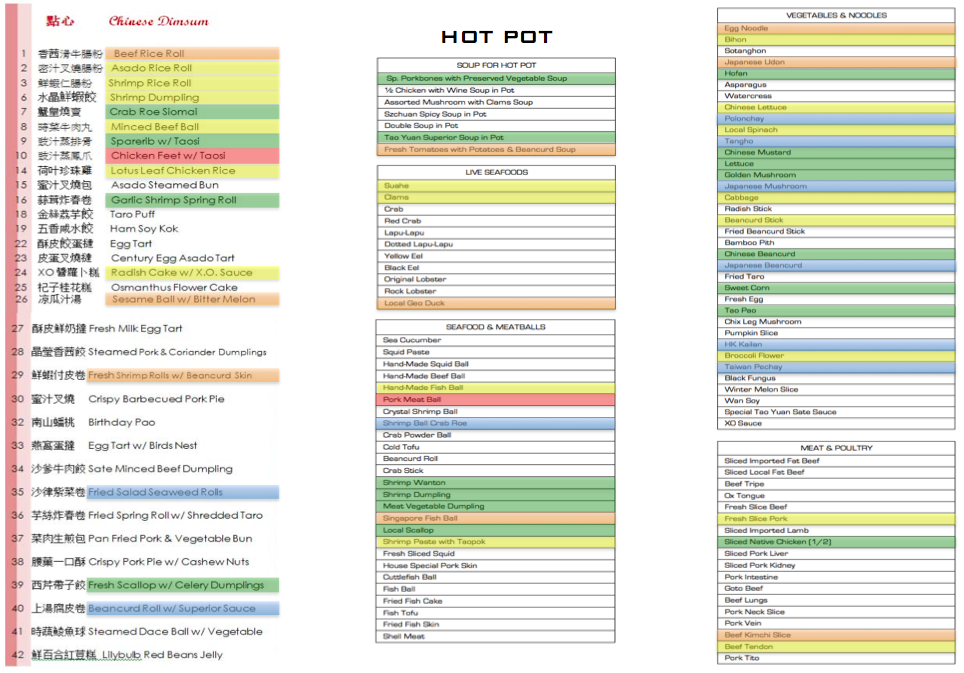 NS is on staff at WHO WPRO.

NS is a vegan.

They always say that, from the outset, like it's so a big of a deal that we have to acknowledge their superiority as soon as possible.  I mean, I wasn't offering her a piece of meat, or even a piece of toast with butter on it, for crying out loud.  And no, I'm not overreacting.  Under other circumstances, about other matters, that kind of response would generally be regarded as peculiar at best, obnoxious or offensive at worst.  Imagine, for example: "NS, this is Ki, he's this that and the other, and he's really into cars." ... "Well, I drive a Prius."  Even where food is concerned, declarations of other dietary restrictions wouldn't be so well-received: "Well, I only eat sustainably sourced organic products." ... or, "Well, I only eat classical French cuisine."  ... or, "Well, I only eat dishes deserving at least 2.0 on my personal rating scale."  But for some reason, announcements of vegan/vegetarianism seem acceptable these days. 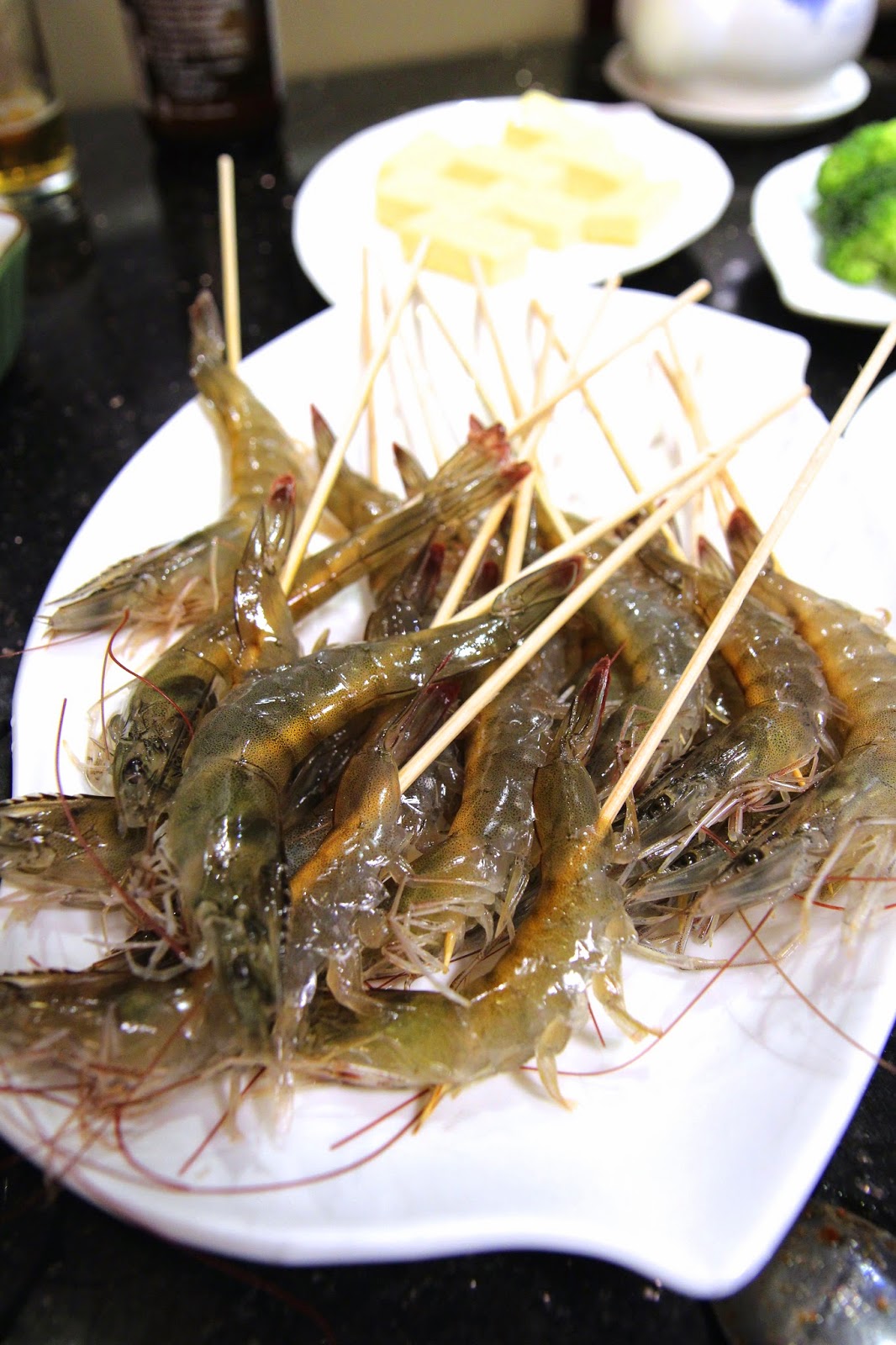 Suahe (2.0)--live shrimp, skewered on sticks, still twitching; sharing the table with someone who's vegan to protest the unethical treatment of animals, this was the worst or perhaps best choice that I could've made, though I didn't know that they were served this way at the time of ordering; nevertheless, I hate peeling things at the table, so I just ate a few and asked the rest to be put on ice for takeout. 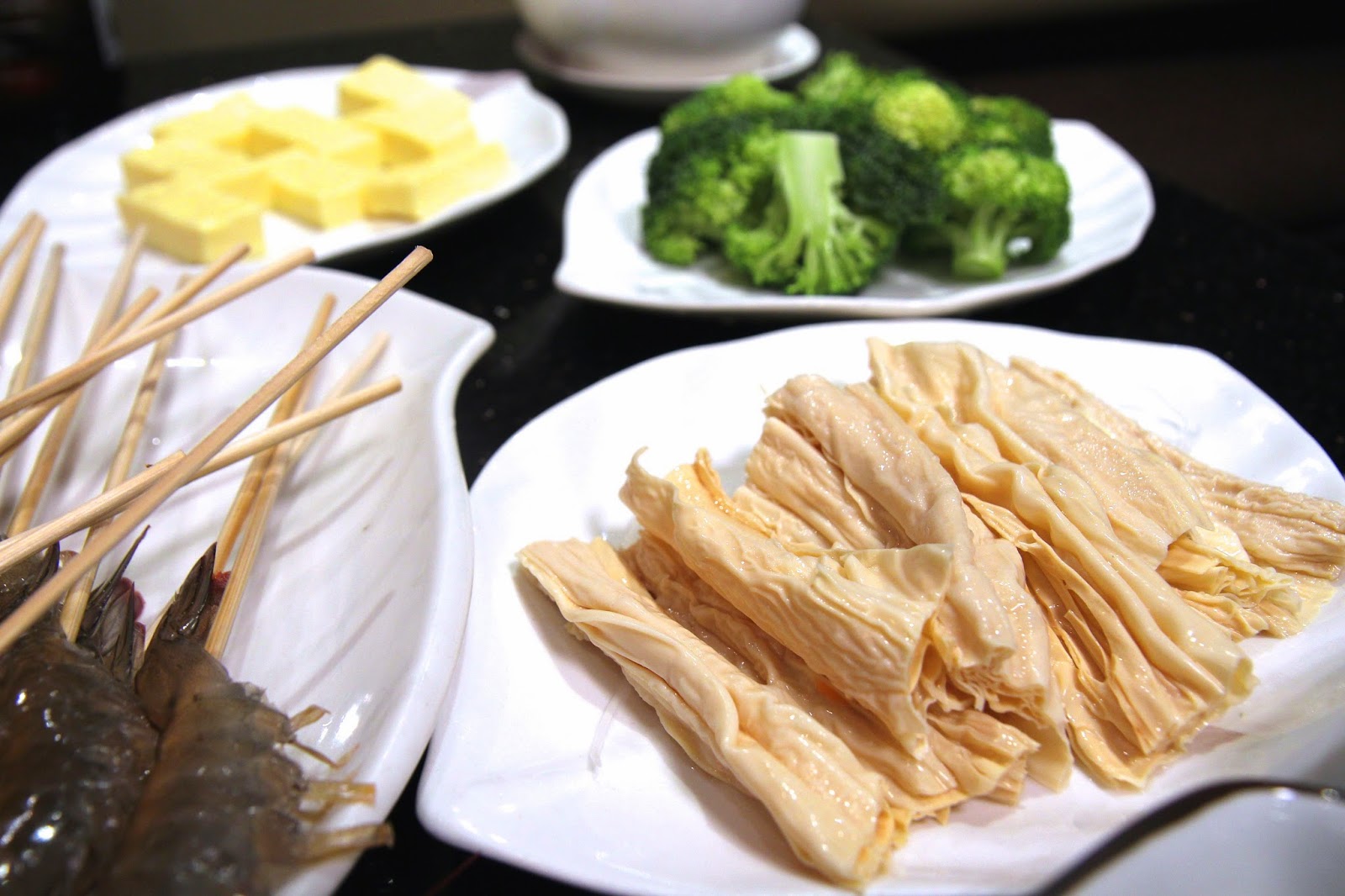 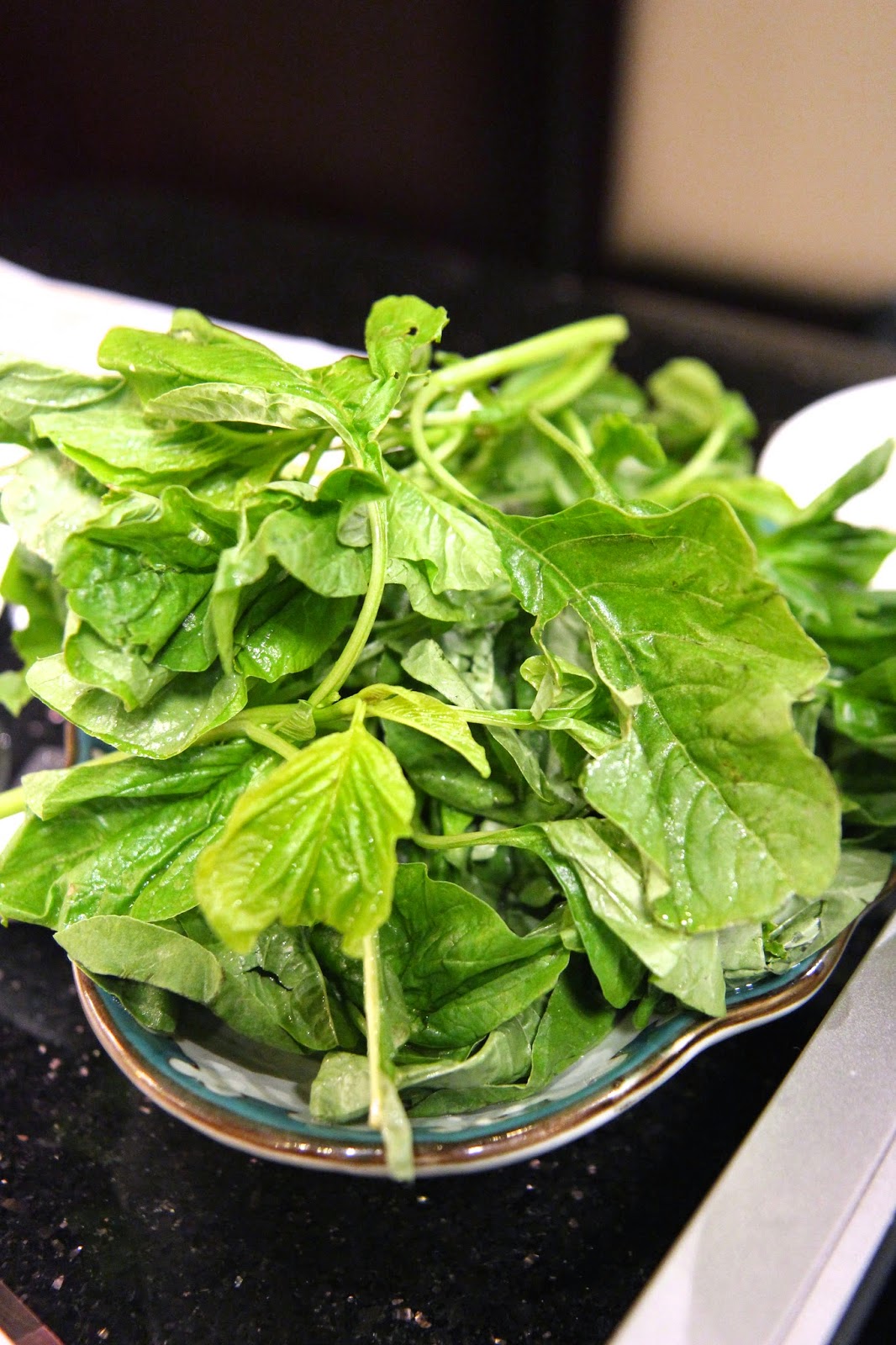 Local Spinach (2.0)--stems too long and tough, made for awkward eating. 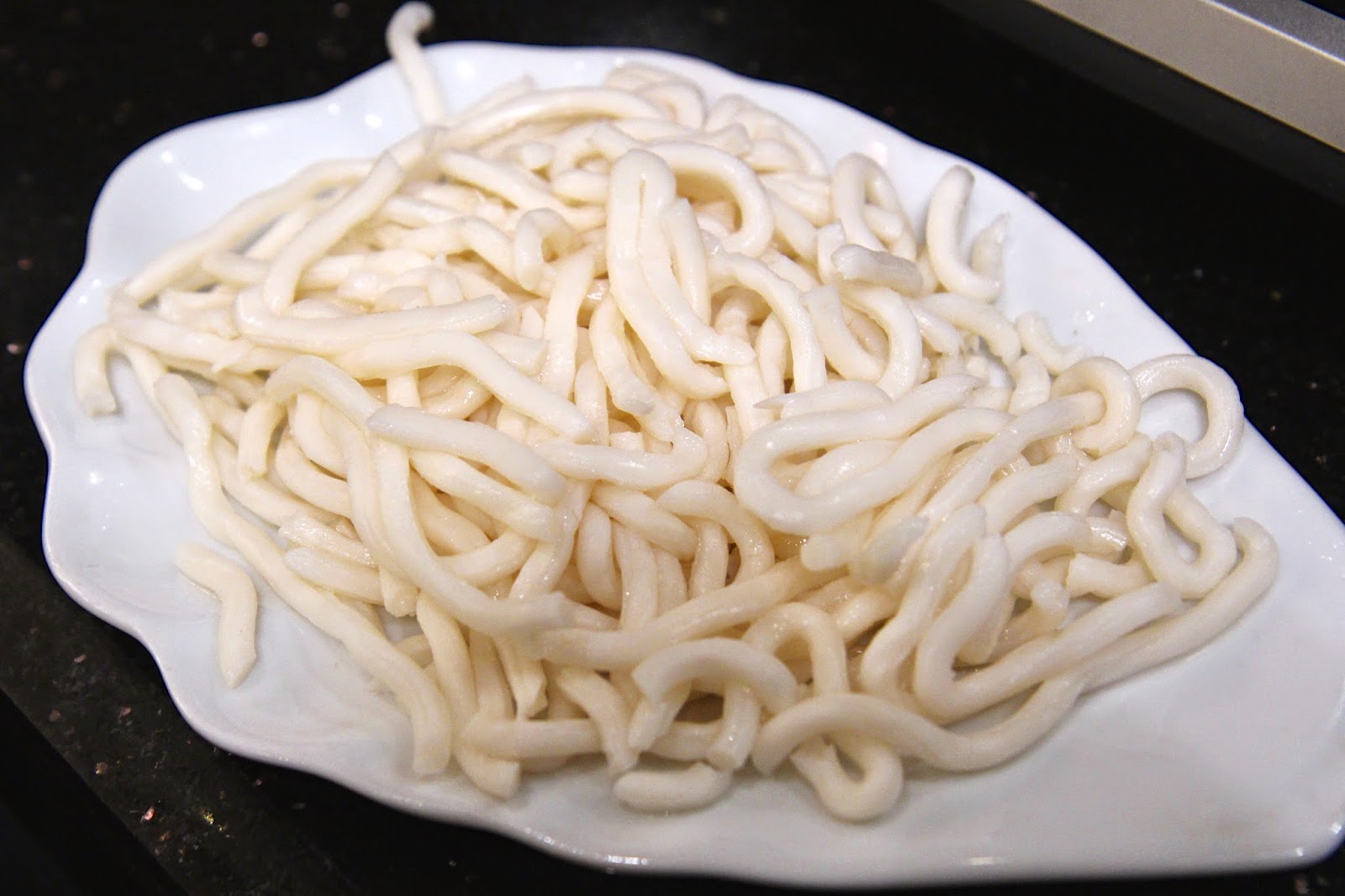 Japanese Udon (1.0)--frozen and broken up, mushy when cooked.

I can't recall how dinner with NS came about.

Food aside, I was looking forward to the opportunity to talk to her about various issues.

Though not designed to accommodate a vegan/omnivore dynamic, the split hot pot (see generally 3.358 Crystal Hot Pot) allowed us to share a meal without either party having to compromise our respective personal values.  She got an off-menu vegetable soup on her side, while I got the Fresh Tomatoes with Potatoes and Beancurd Soup (1.25)** on mine.  Brilliant.

**Also included straw mushrooms, best part of the soup.  Beancurd was good, more like fish cake in flavor but delicate in texture like tofu.  Tomatoes and potatoes didn't really work for me.  Everything came in a stock of some sort, unpleasantly fishy--would've been better as pure veg.