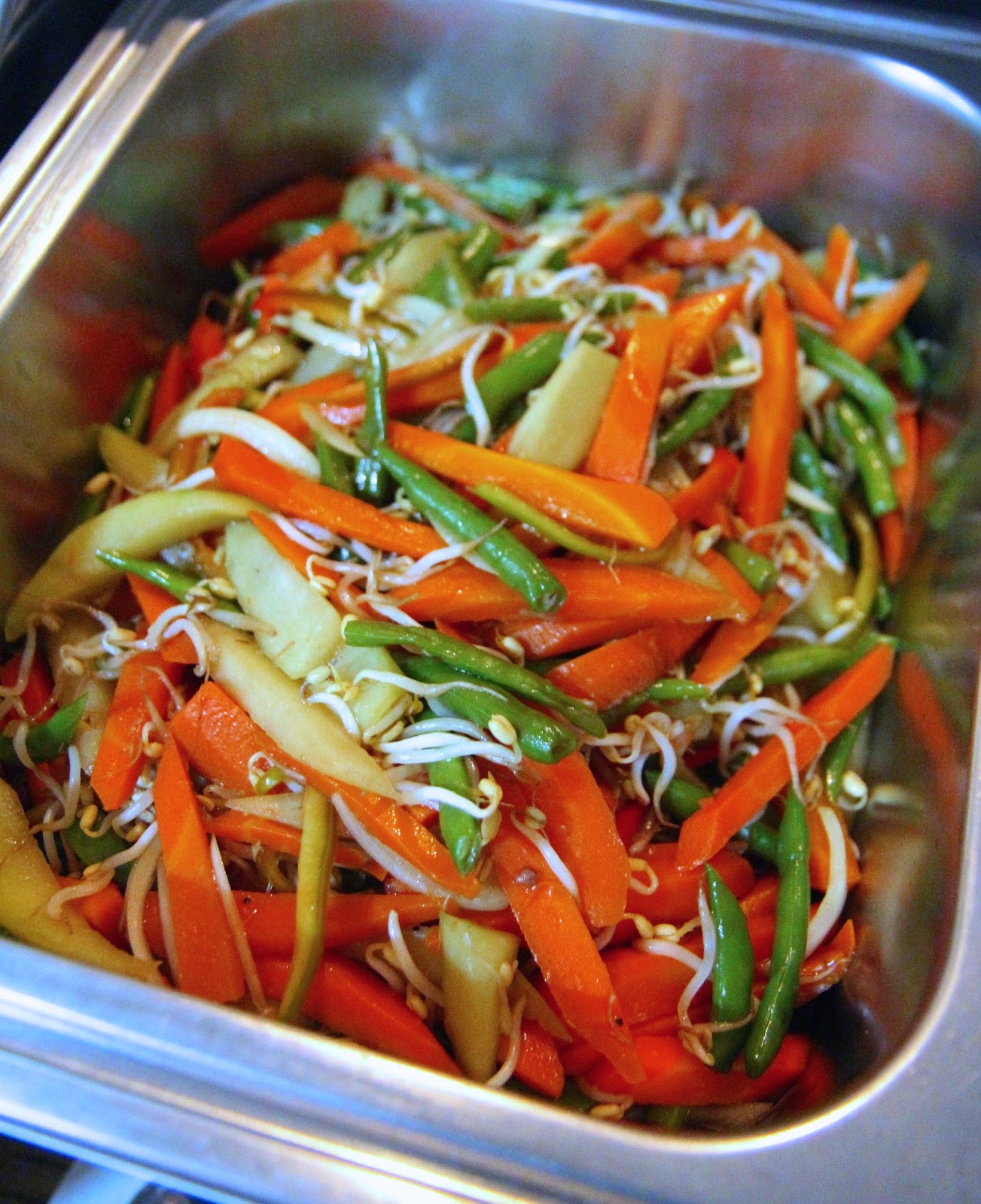 with WHO WPRO DNH


Club Balai Isabel is a resort.  Located in Batangas, about 80 km south of Manila, lying directly on the northern shore of Lake Taal.  Popular venue for large gatherings.

The proceedings overall have been fine.

However, the food has been awful.  Breakfast lunch snack dinner, the longest string of crappy meals that I've had in the country thus far, plus breakfast and lunch tomorrow.  While the featured dish above was marginally edible (2.1), everything together wouldn't even rate mediocre (1.1).  I have to remind myself with every reluctant bite that I'm not here for the food. 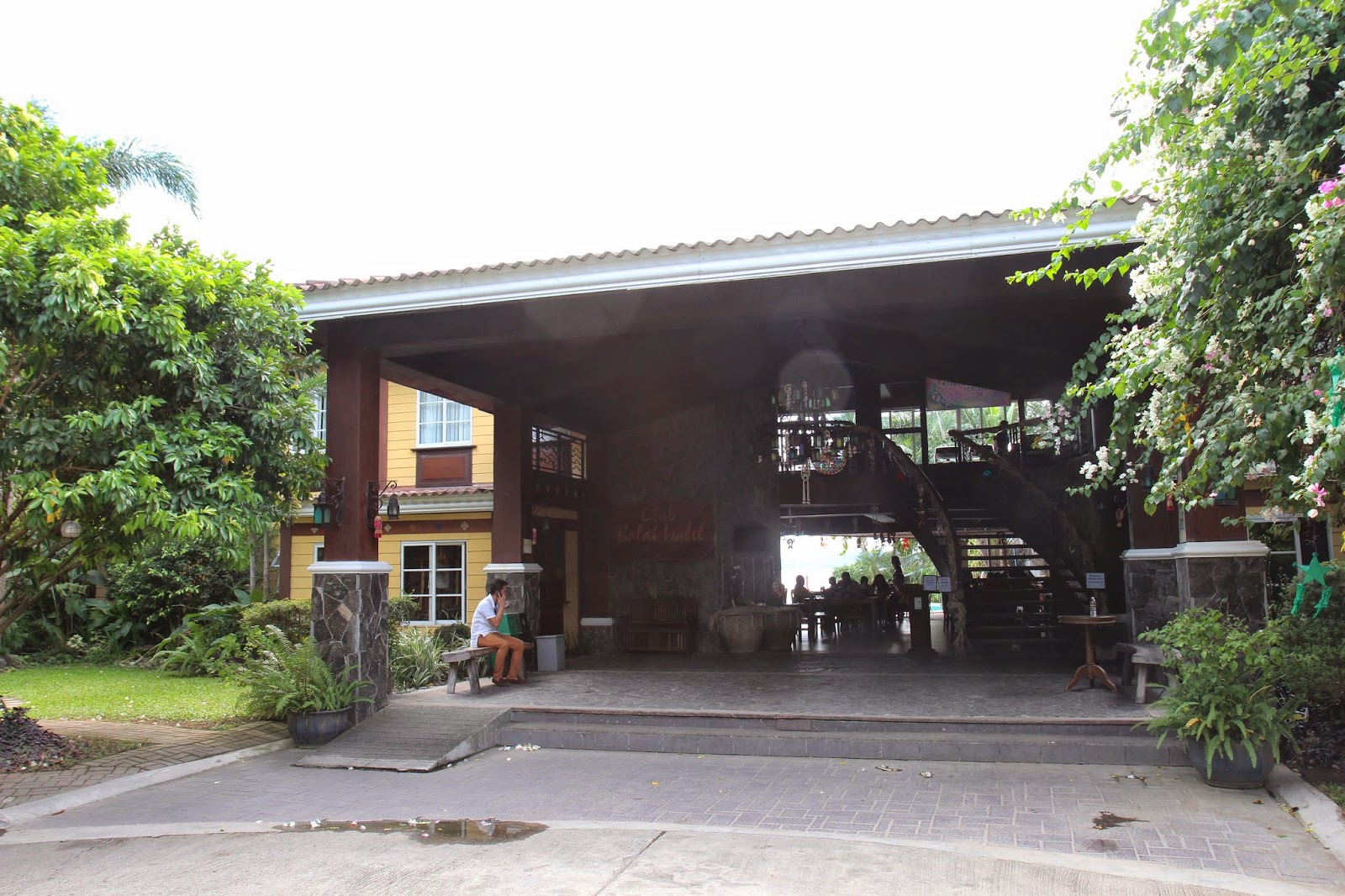 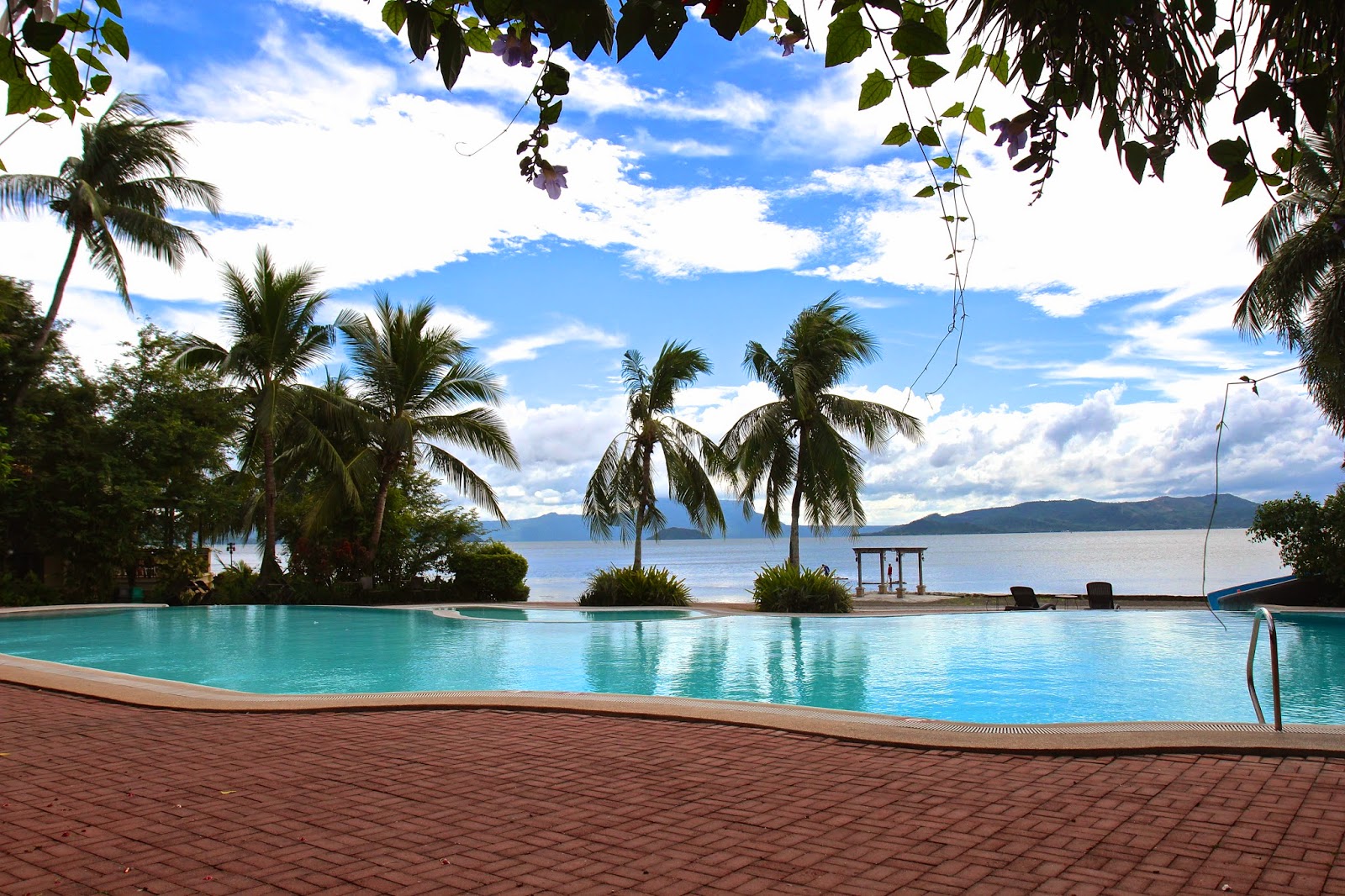 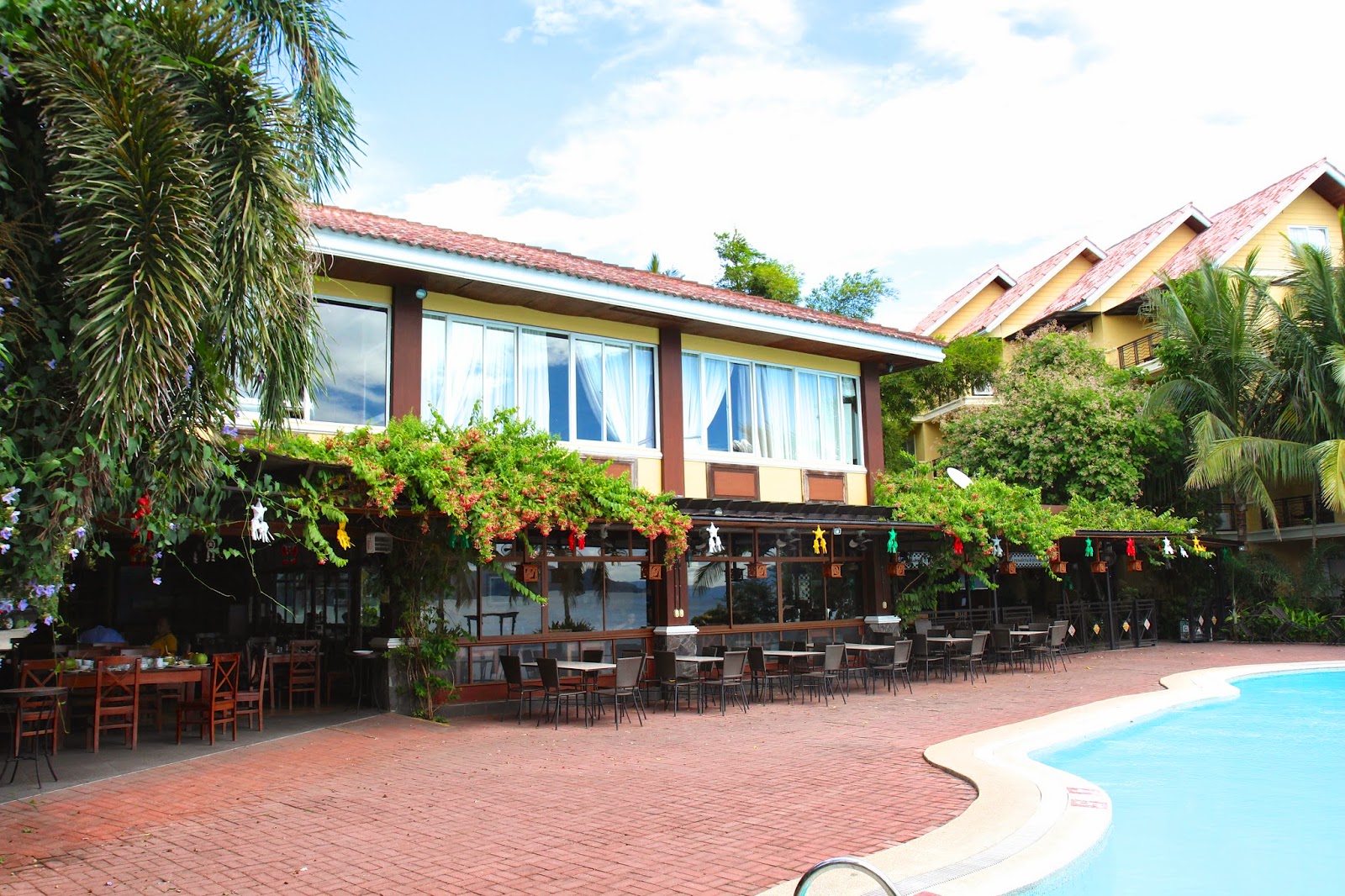 By contrast, the food at our unit retreat a few months back was great, including dinner described as "the best Chinese meal that I've had in Philippines thus far" (see generally 5.222 Steamed Garlic Fish Fillet). 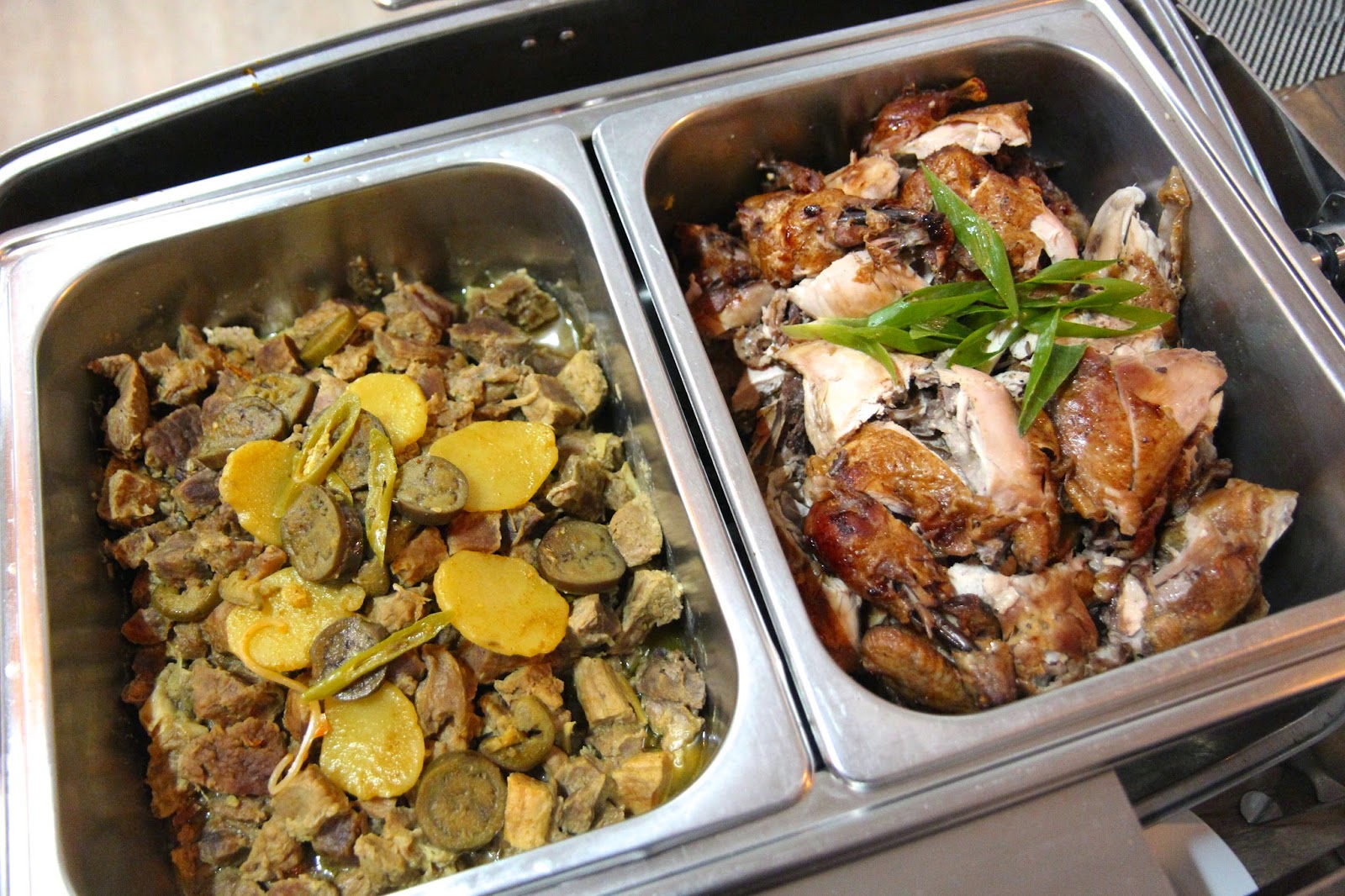 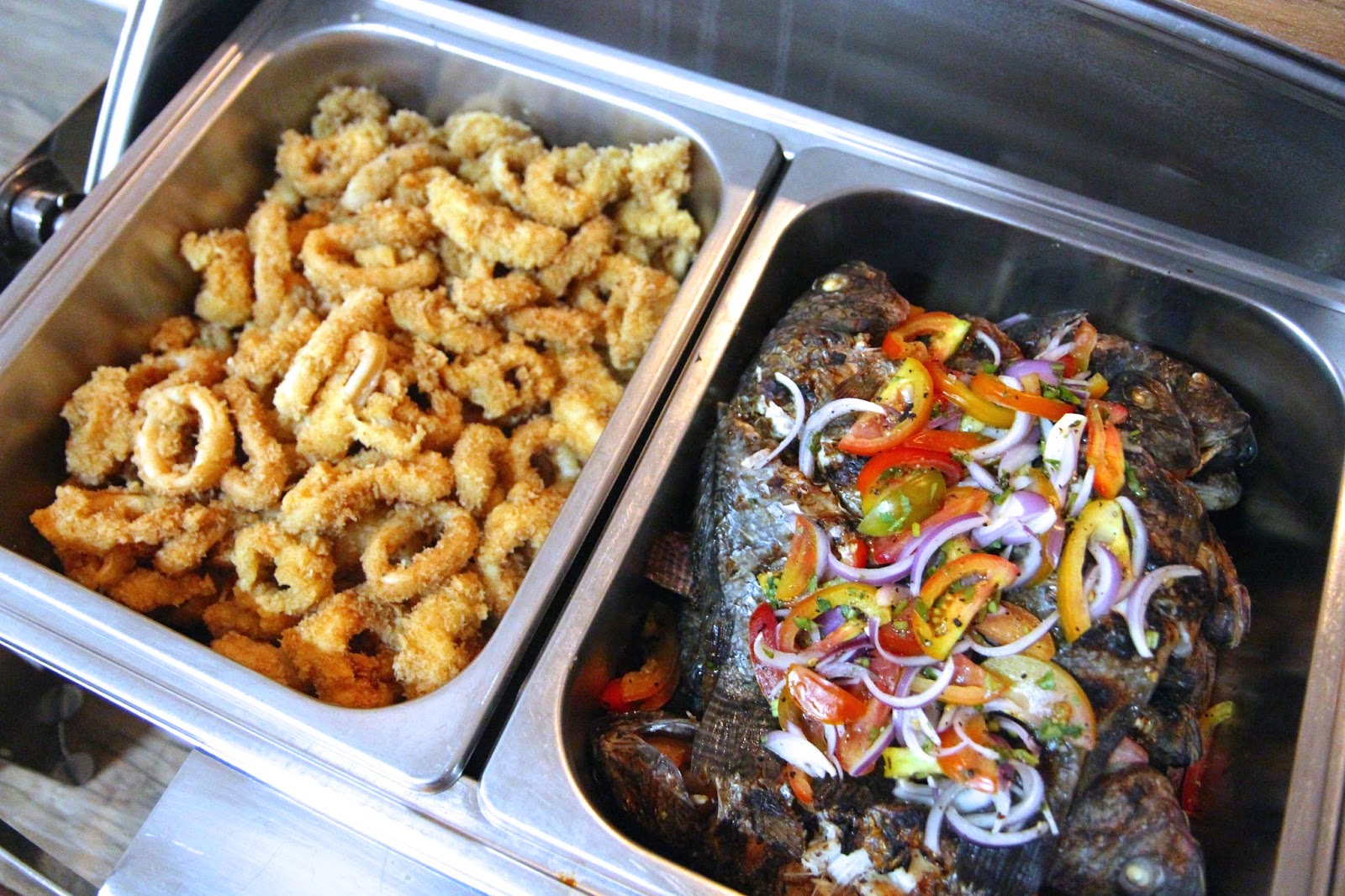 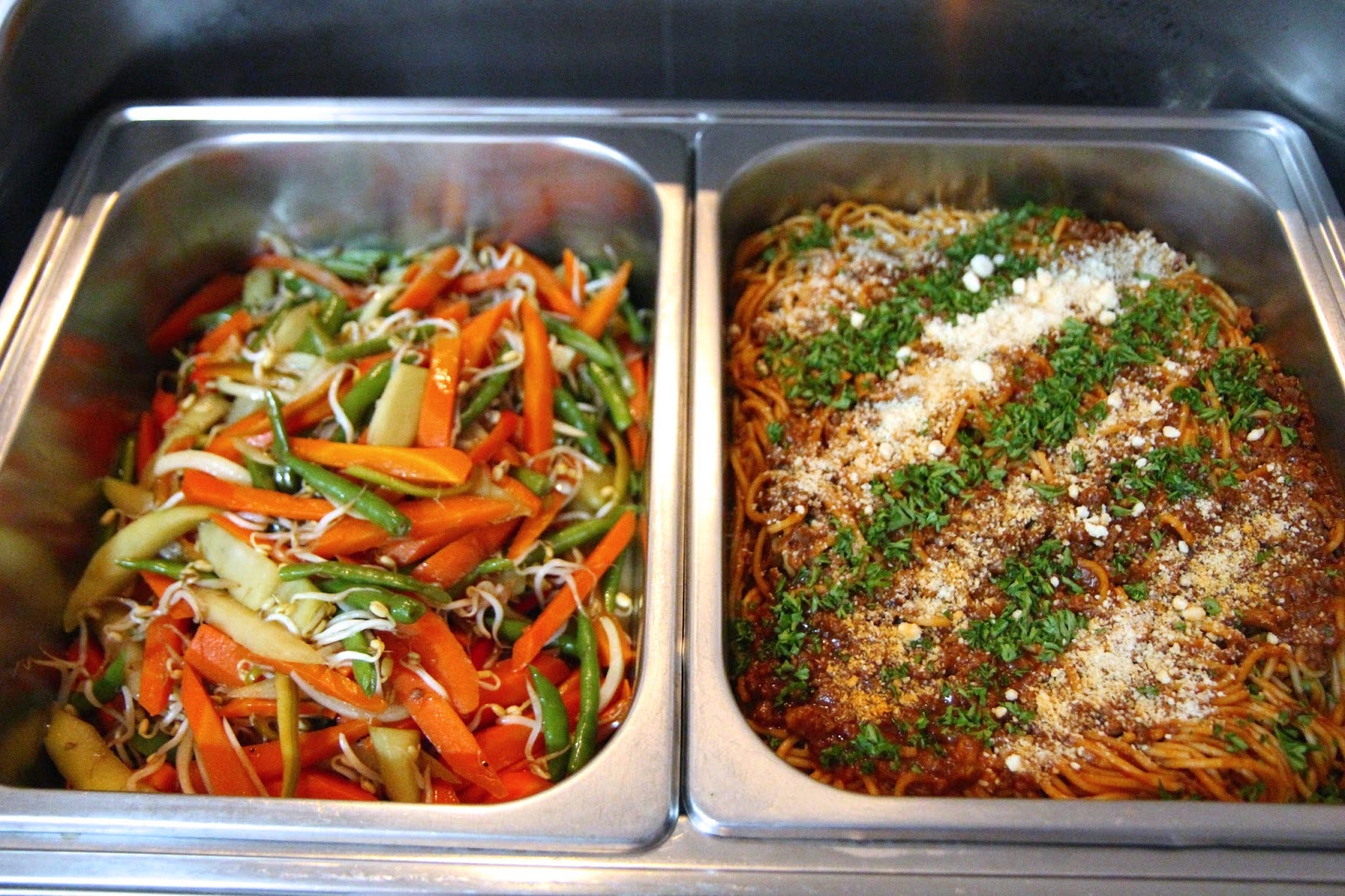 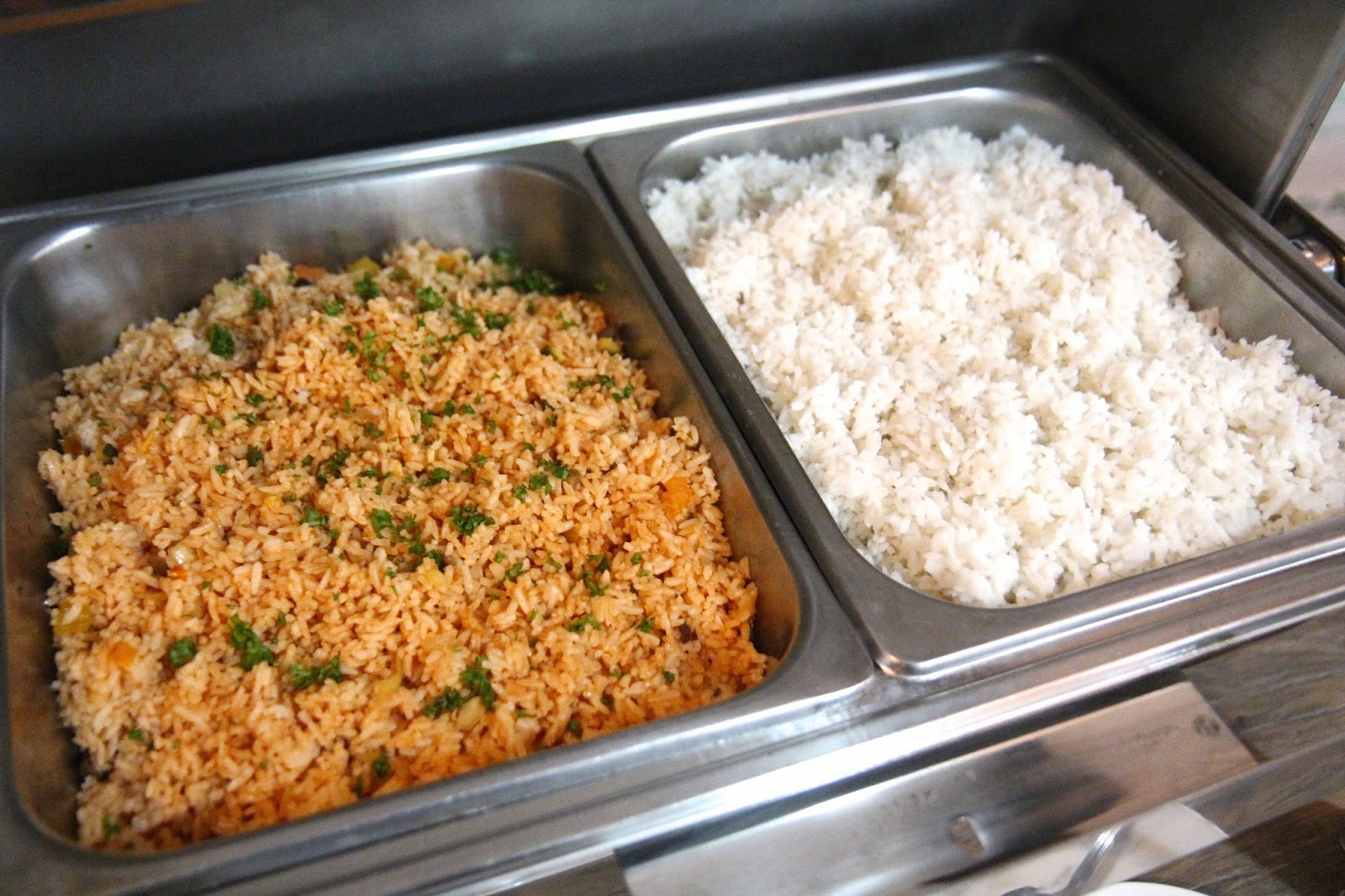