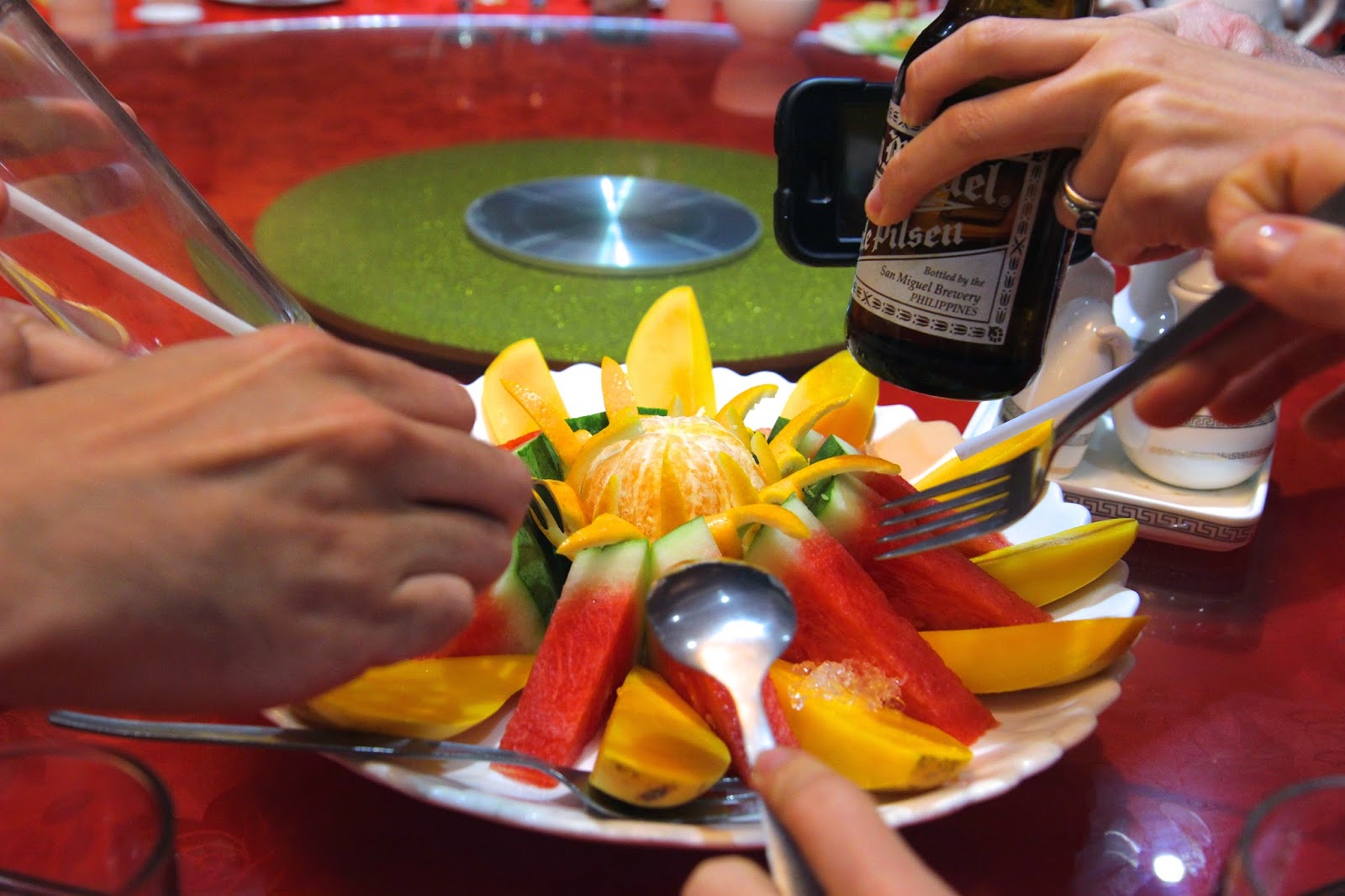 with the NCD team and friends

Attempting to eat my way through the restaurant, every last item on the menu. Currently 233 items in all (excluding shark's fin).  Something of a sequel to TERRP (Try Every Restaurant in Robinsons Place), which had me eating my way through an entire mall, all 85 restaurants (see generally 5.247 Original Recipe Fried Chicken...), much to my eternal regret and shame, though TEITY should turn out better/easier for several reasons previously explained.  Here I go again. 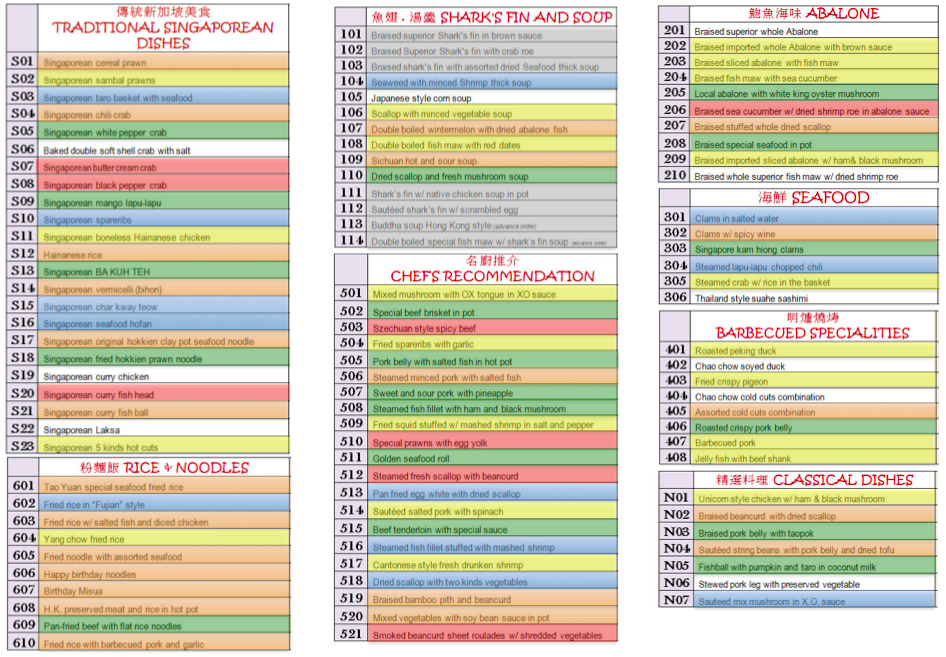 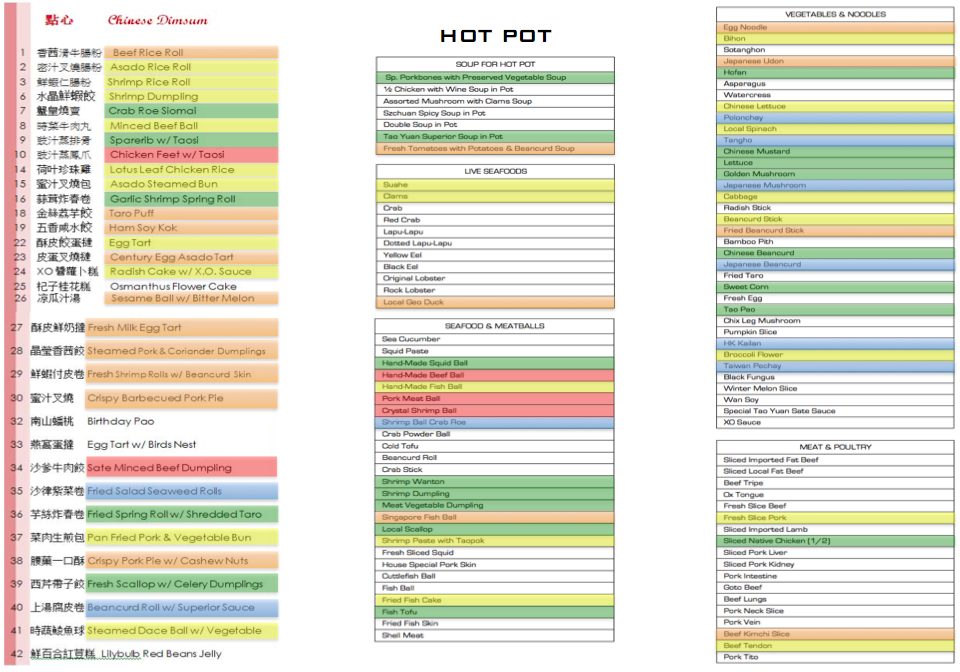 Having sampled most of the main dish items at Tao Yuan, I was ready to pilot a full-course spread of the restaurant's blue/green hits.

The year-end dinner party for our team and friends presented a perfect opportunity.

With over 20 staff in attendance, the occasion also allowed for ordering a couple items meant for big groups, previously untested.  The dishes hadn't been vetted, threatening a potentially perfect meal, but the rest of the menu's blues and greens would ensure at least greatness, even if the newbies weren't any good. 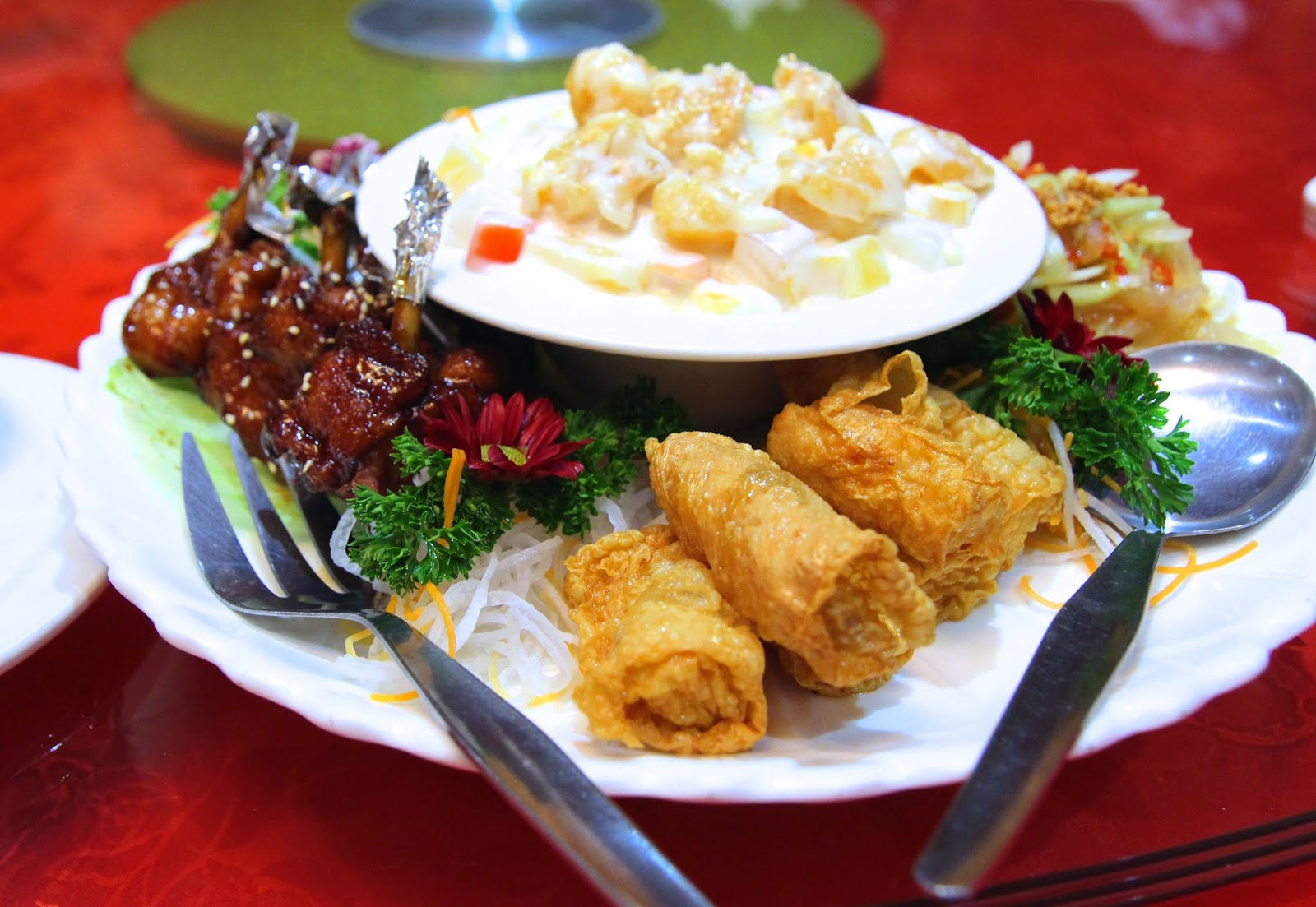 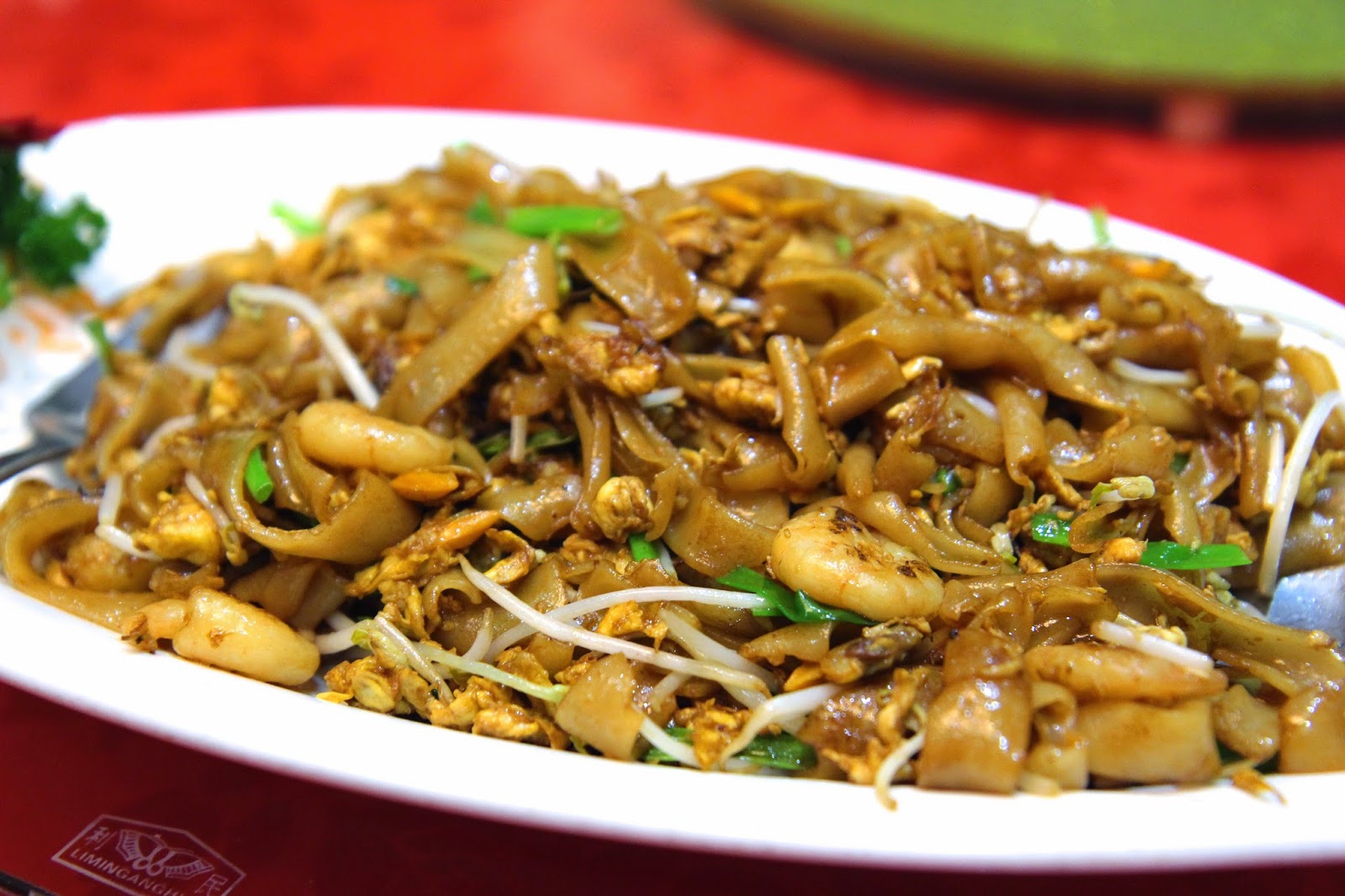 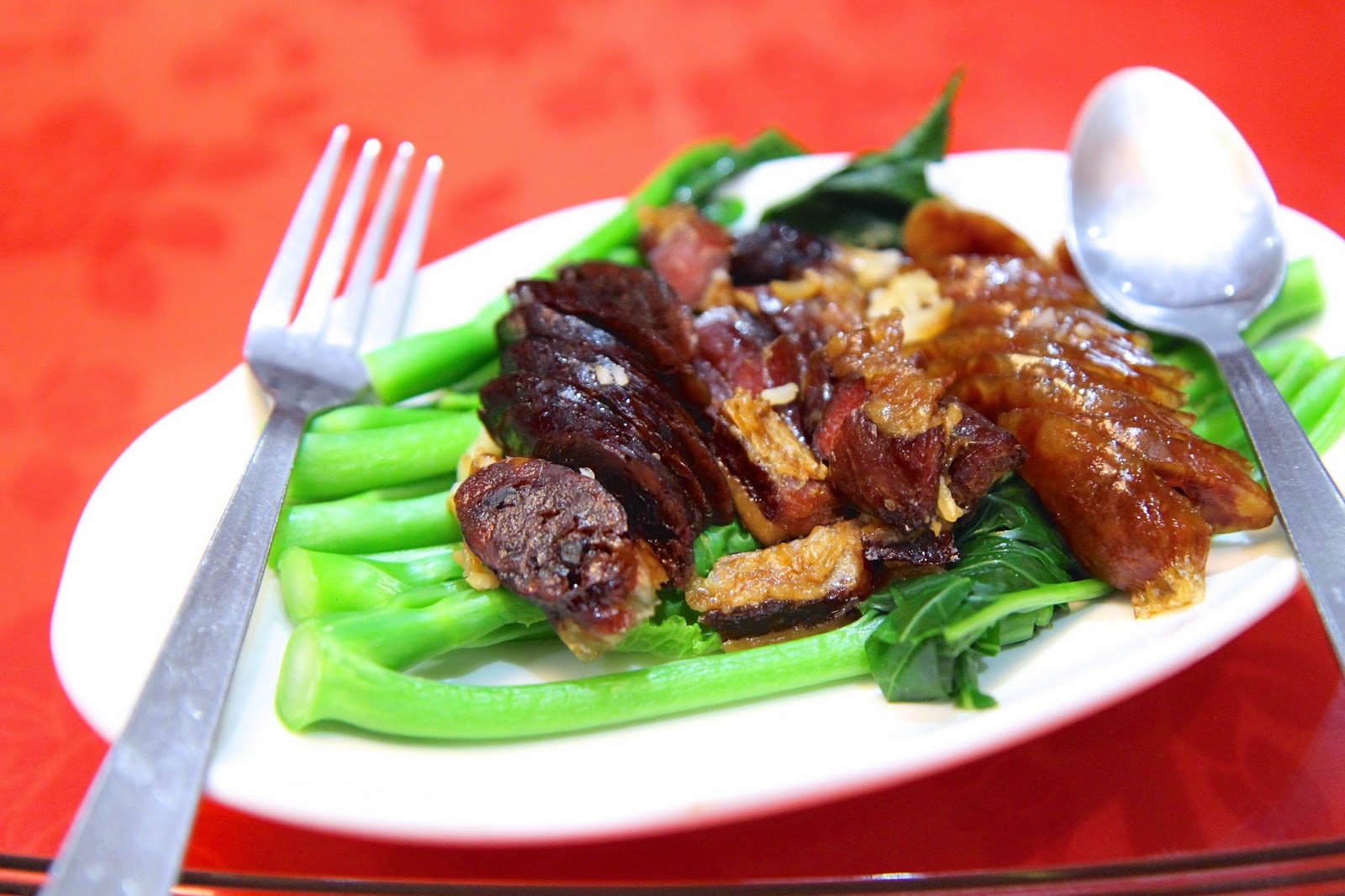 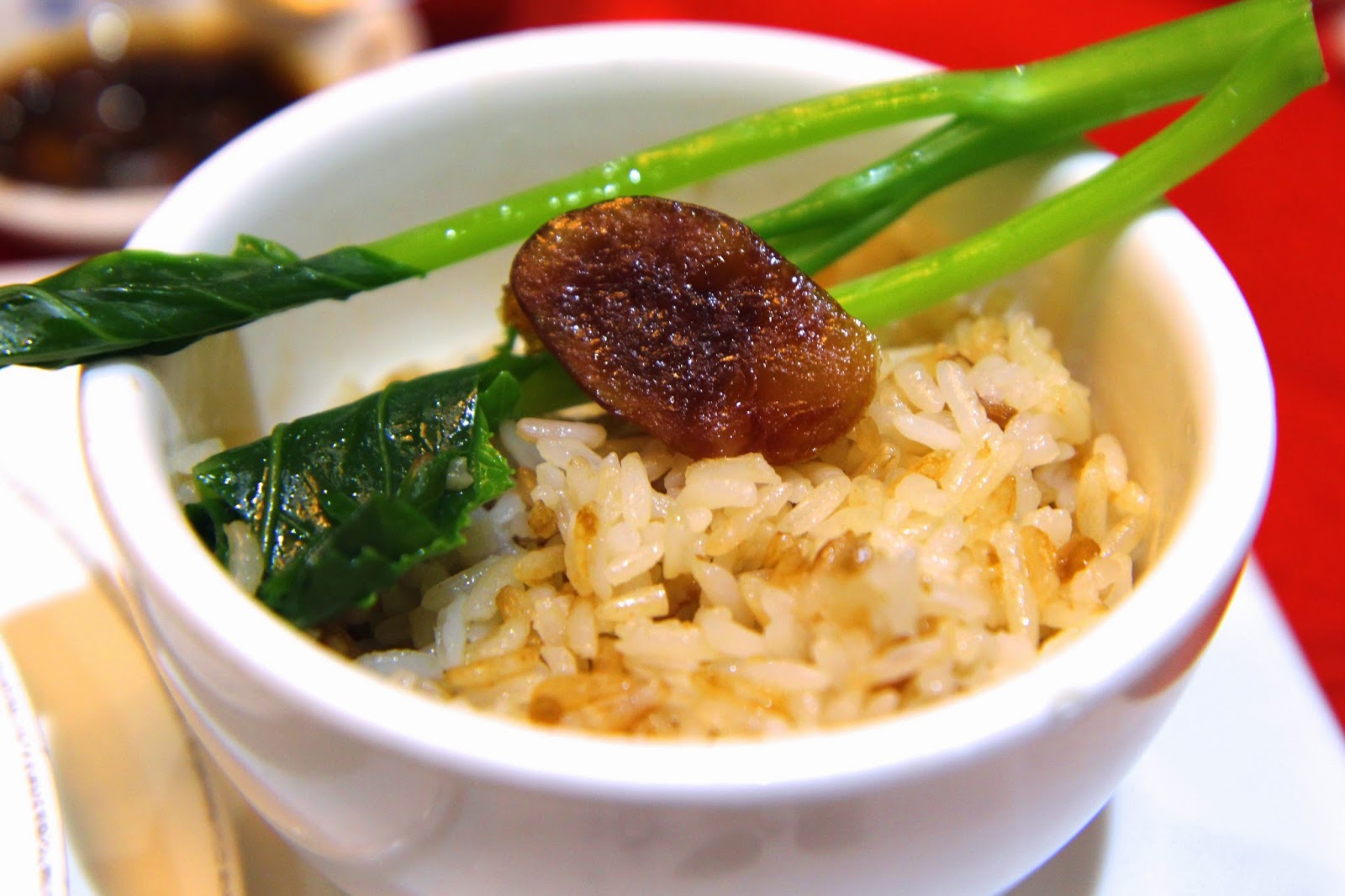 Hong Kong Style Preserved Meats with Rice in Clay Pot (2.0)--the other newbie; not a big fan of sausages, but the rice was pretty good. 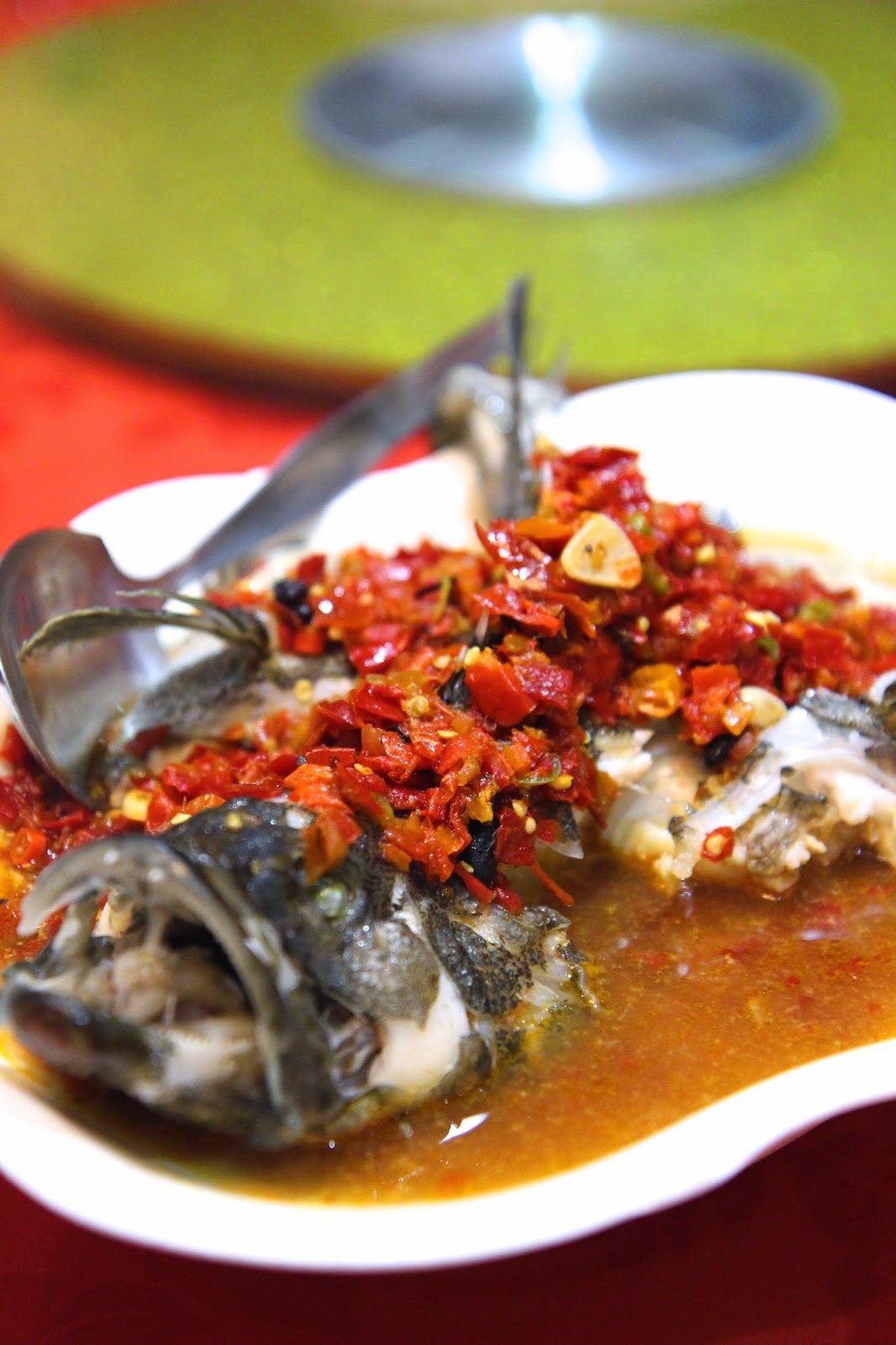 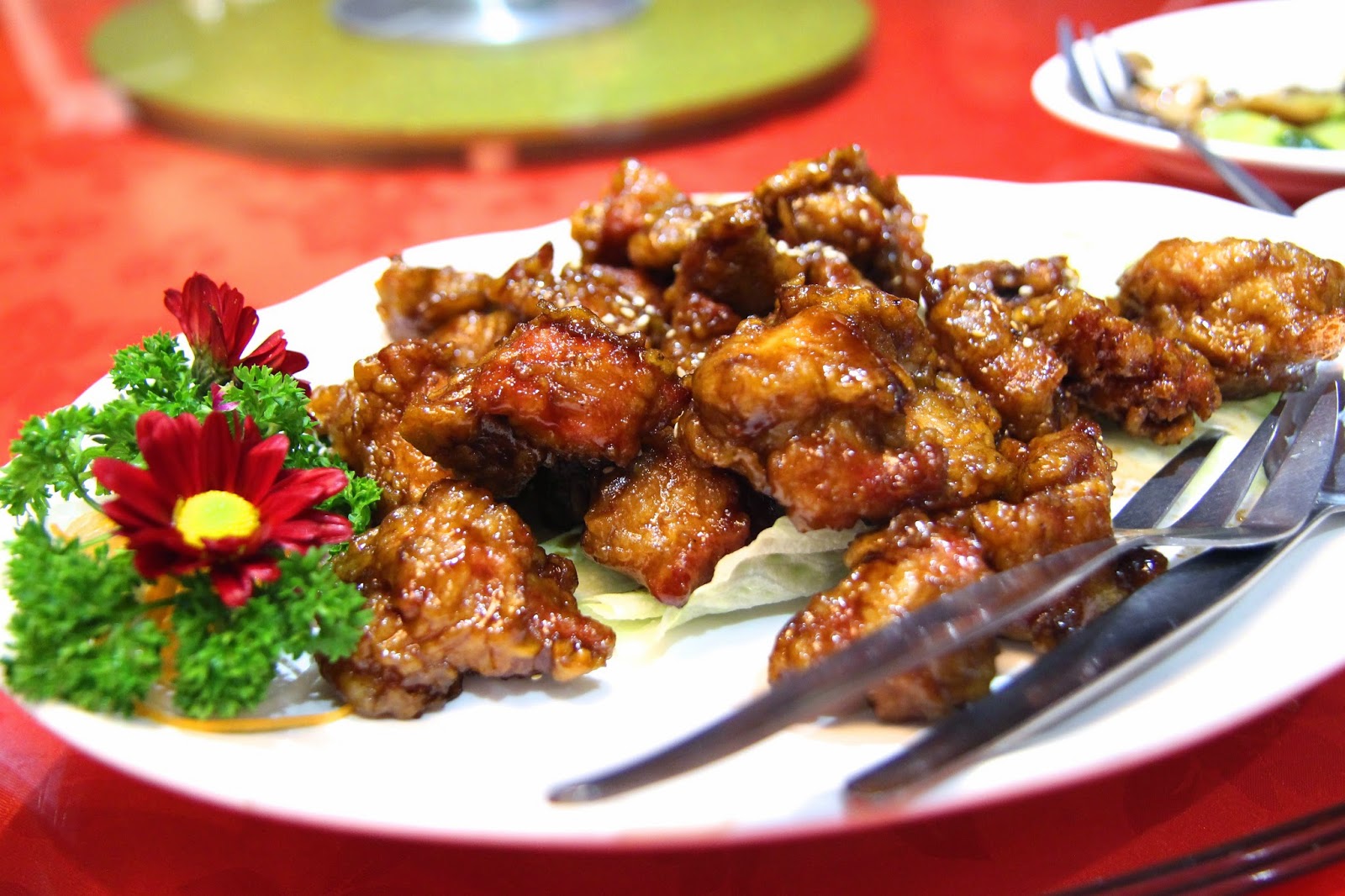 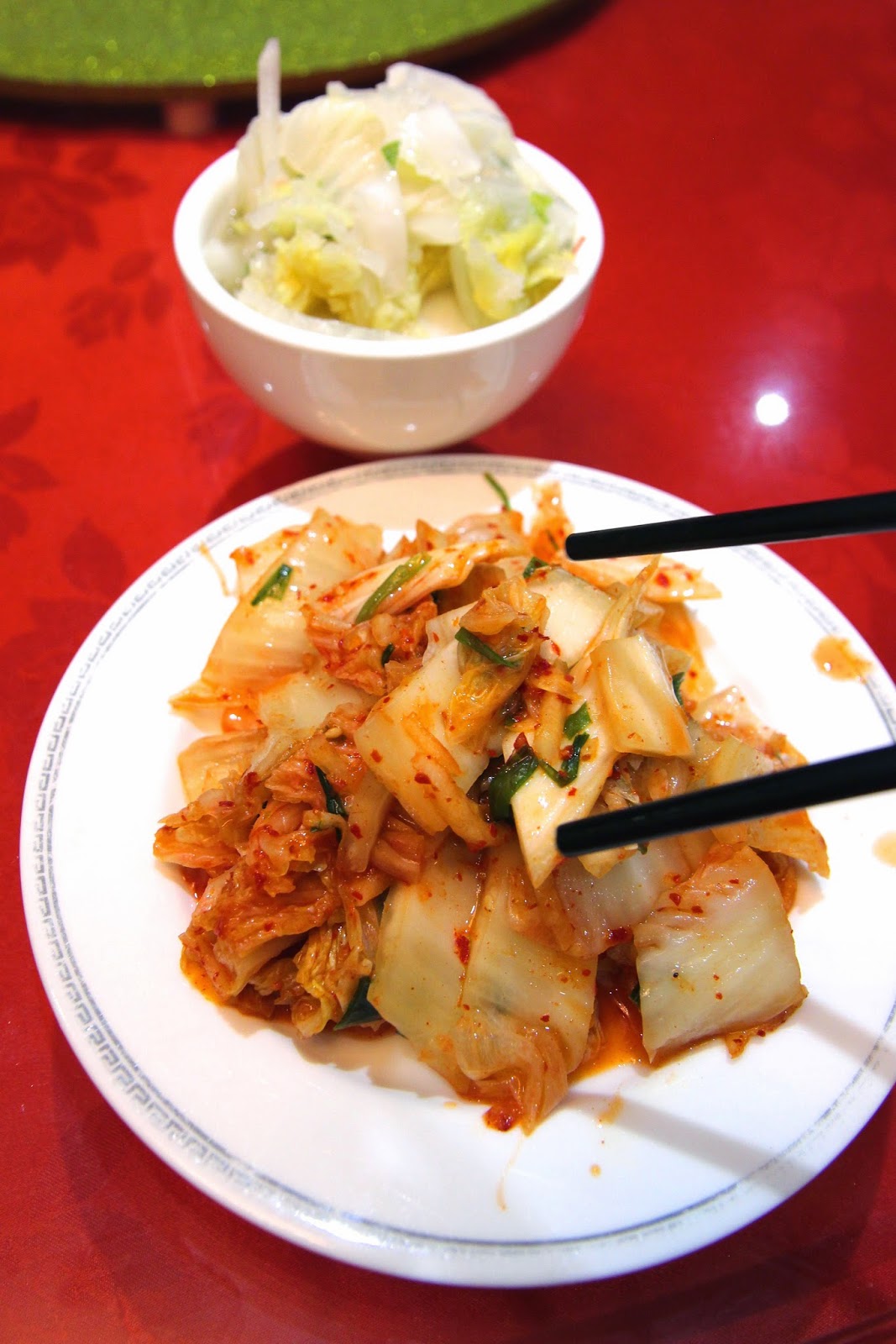 Kimchi 2 Ways (3.0)--courtesy of the boss, who often brings kimchi to such events; someone had the idea to introduce cameo utensils into the shot. 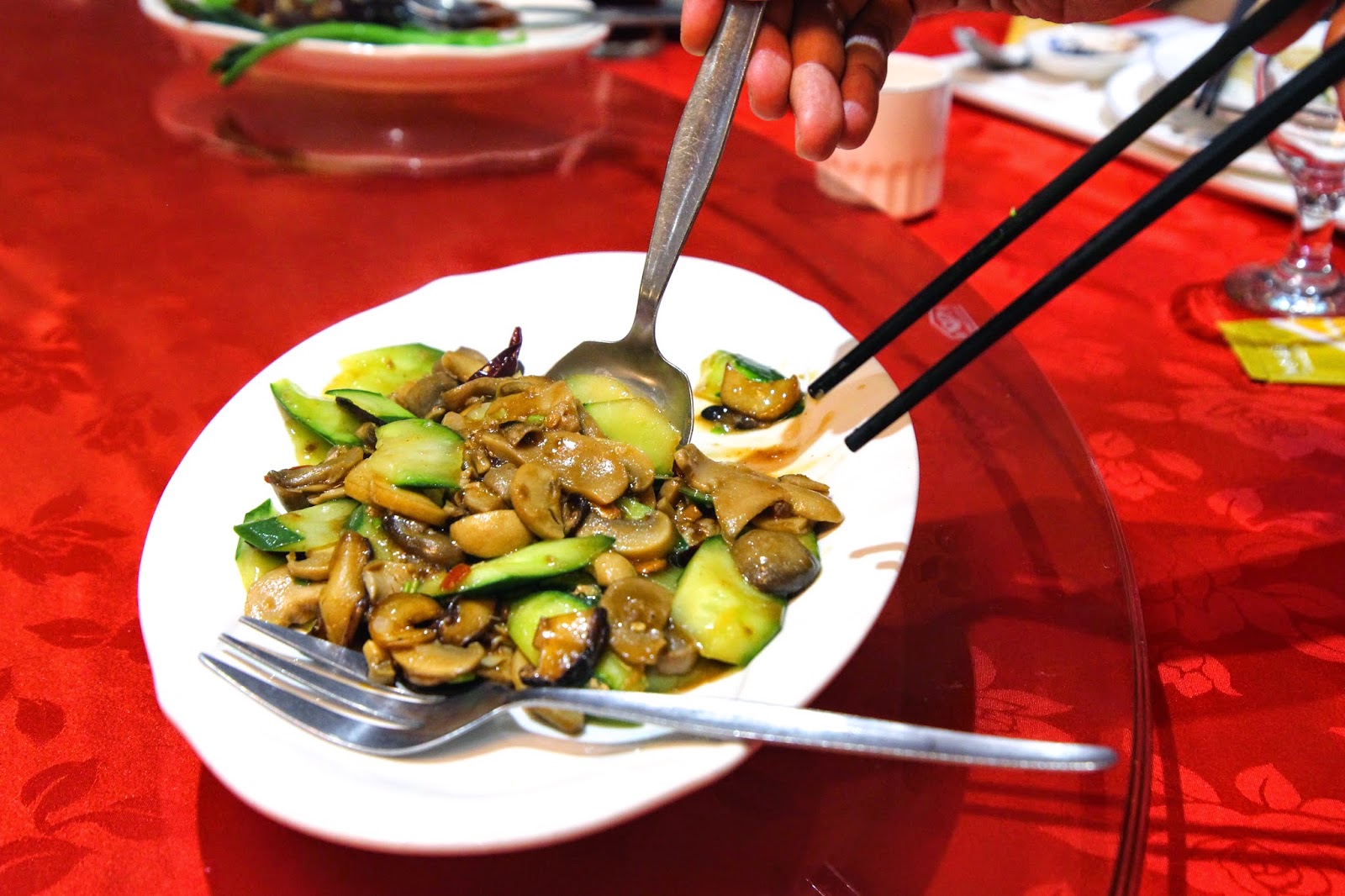 Sauteed Mixed Mushrooms with XO Sauce (3.5)--good as ever; and then another joined in. 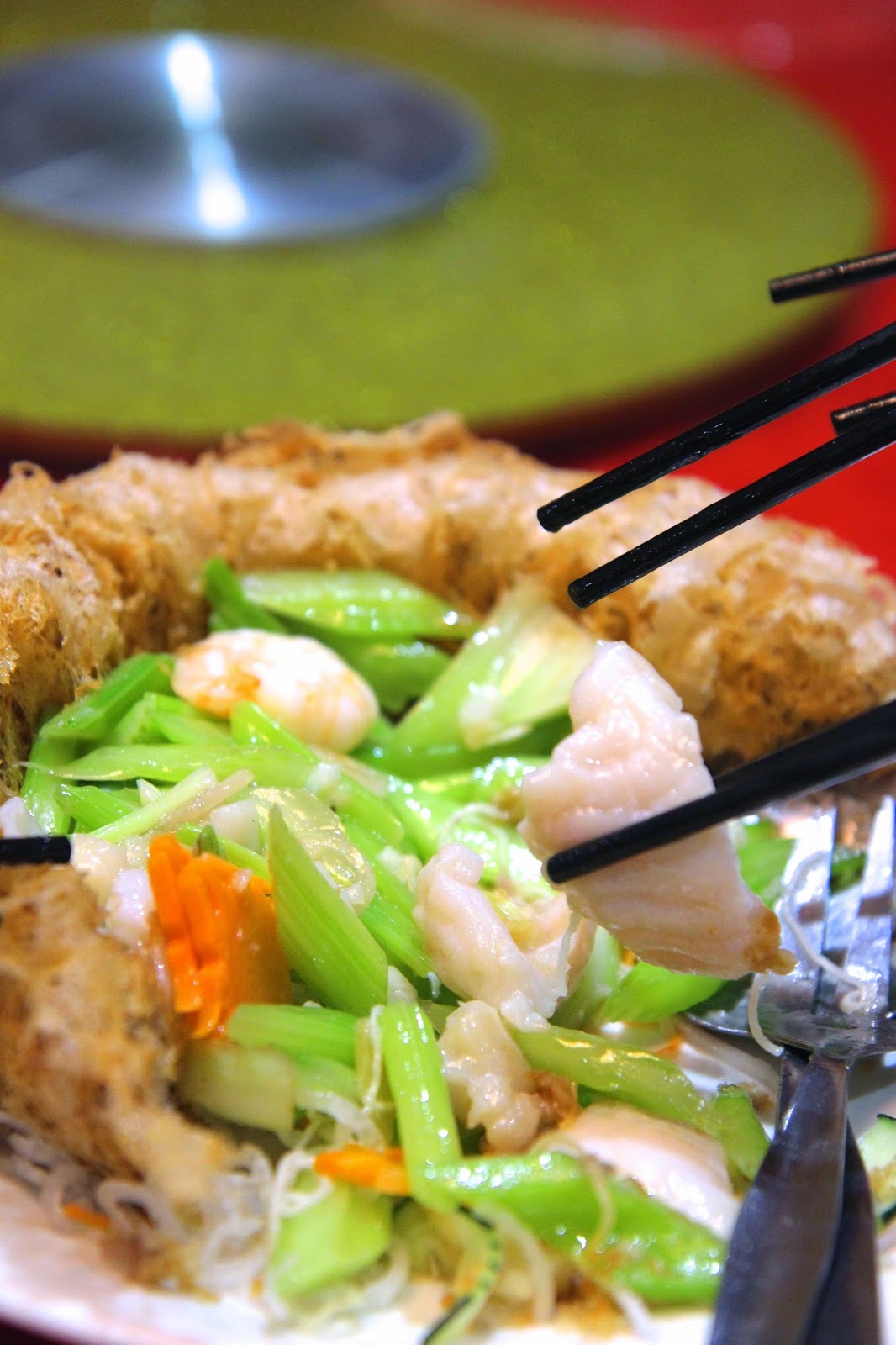 Singaporean Taro Basket with Seafood (3.5)--good as ever, the biggest hit of the evening, particularly the taro; then three. 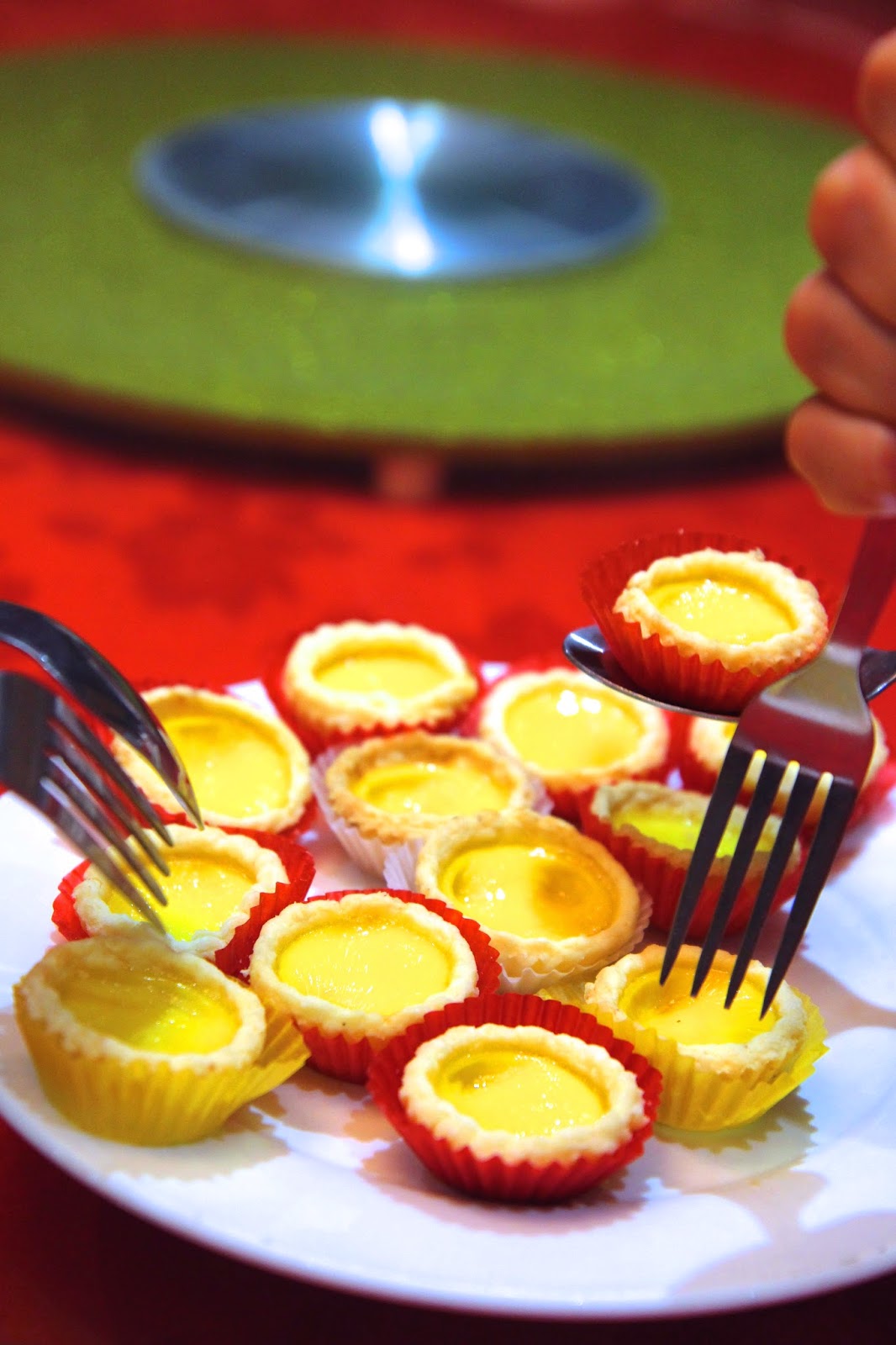 While everyone seemed generally pleased with the food, the reception wasn't an outright rave.   The three-fold problem was that I was (i) on a strict budget (ii) for a large group (iii) with varying preferences, so I had to play down to the lowest common denominator--good for everyone, great for nobody.

I should do better with a targeted audience.