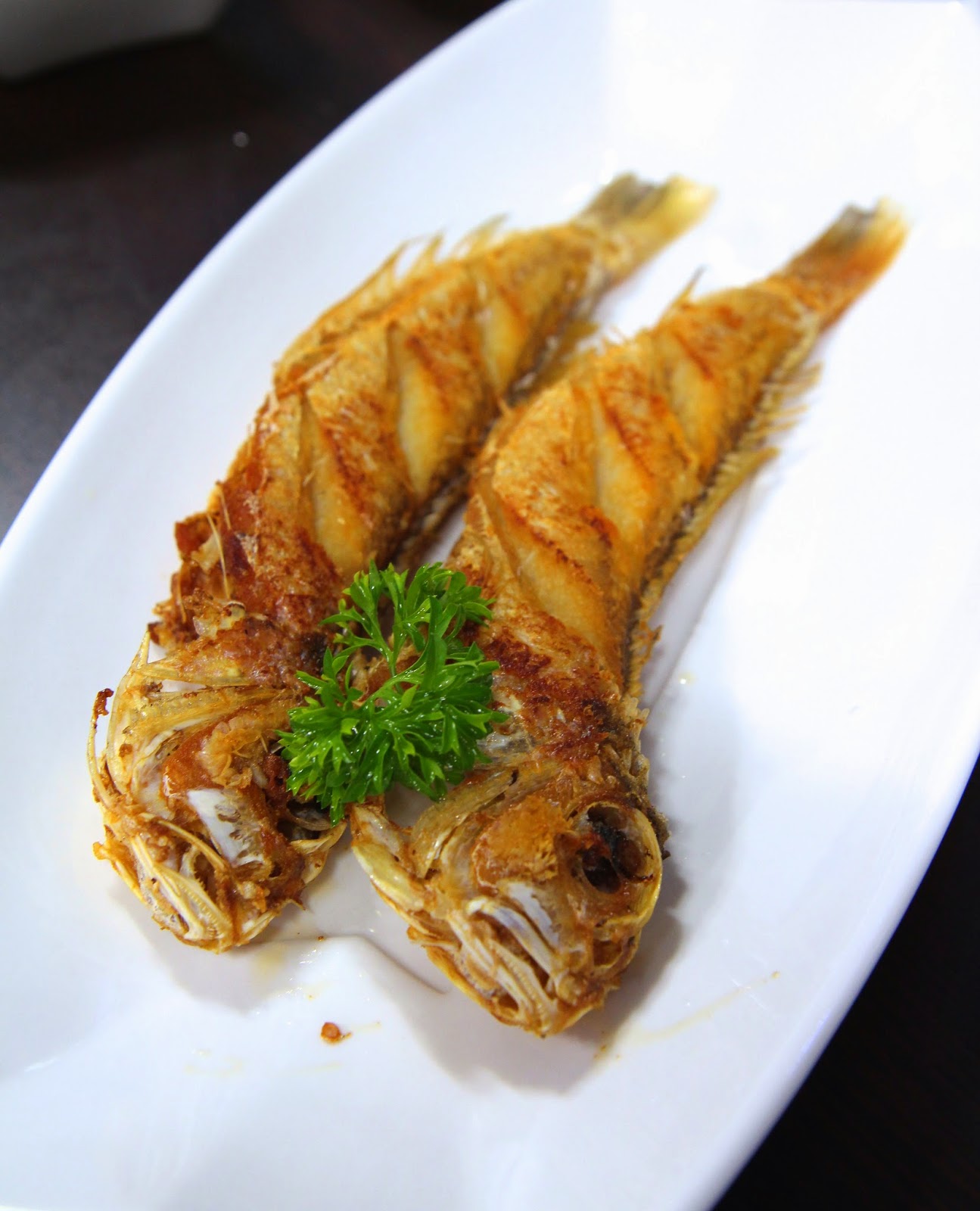 So long as I'm currently living in Ermita/Malate, a pair of neighborhoods that together constitute central Manila's closest thing to a Koreatown, and while GMTD was never intended to be a Korean food blog but kinda is, I may as well attempt to eat at all the Korean eateries in the area, including those serving Korean-Chinese fare, and review them here.  Currently 39 known establishments.  Though doubting the discovery of any gems--in fact, I anticipate that most of the places will be similarly mediocre--the project should be interesting, if only in giving me a reason to get out and explore more of my environment. 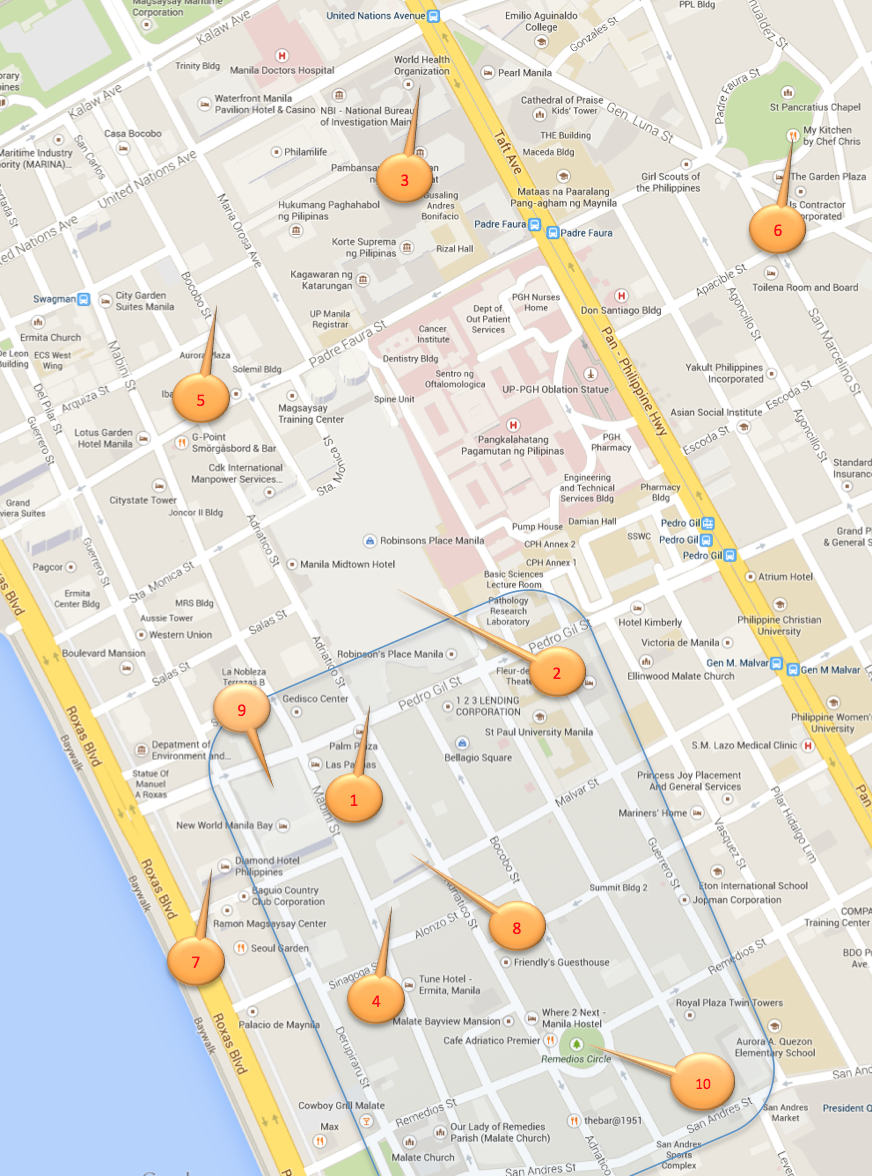 This 1st official installment of TEKREM features the 11th restaurant to be covered on the blog, including the 10 restaurants visited before the project began.  28 to go. 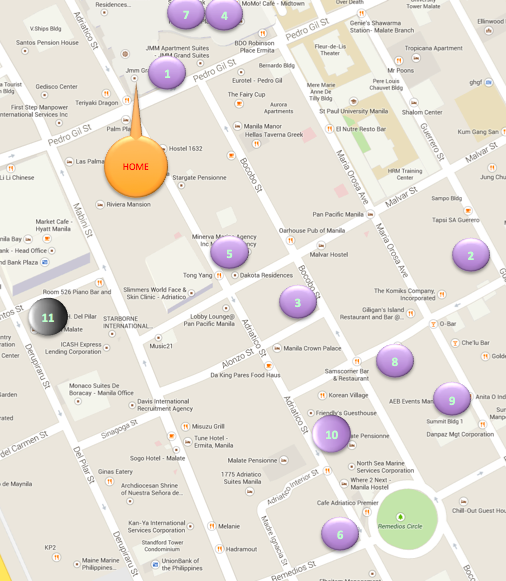 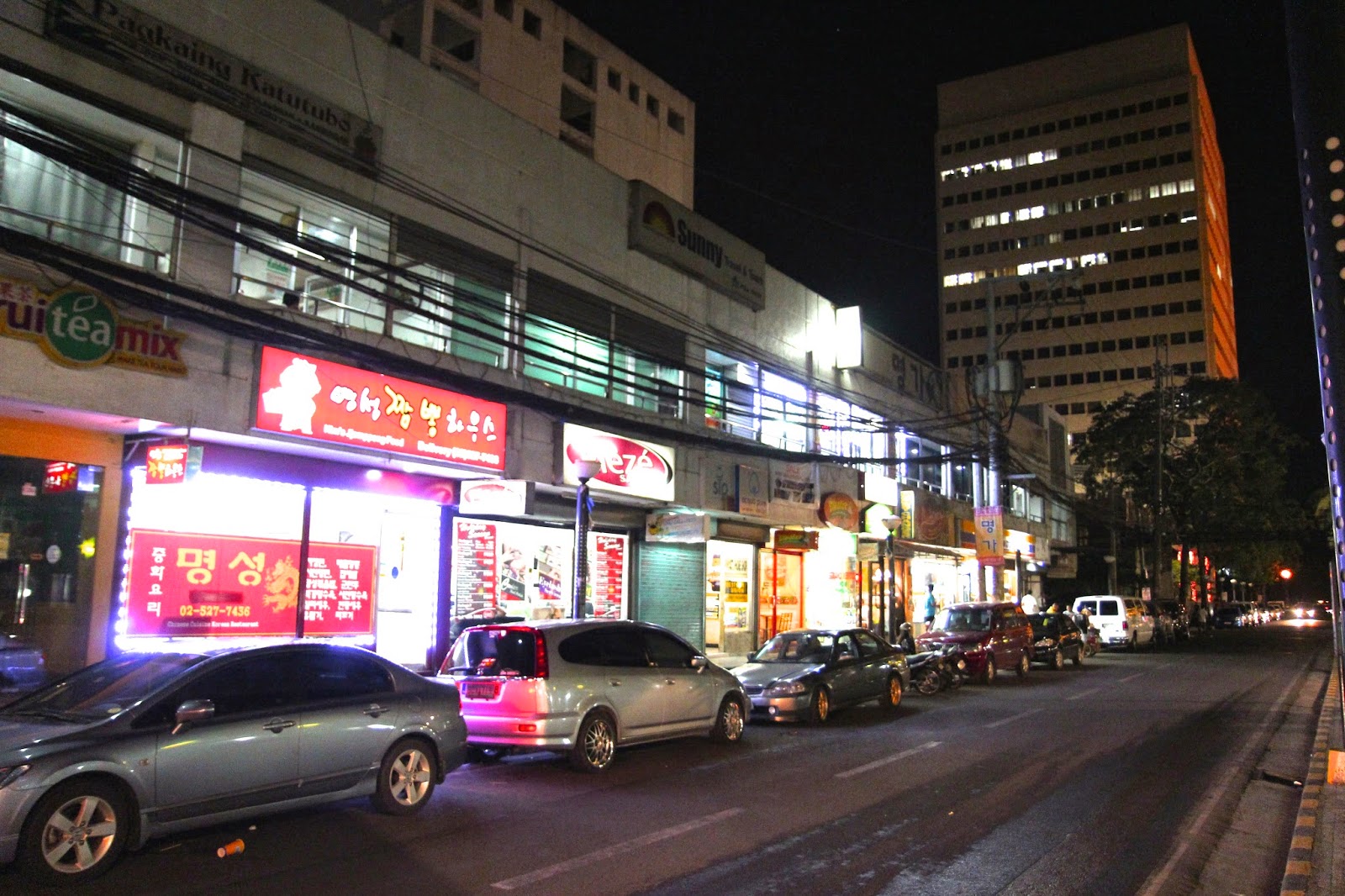 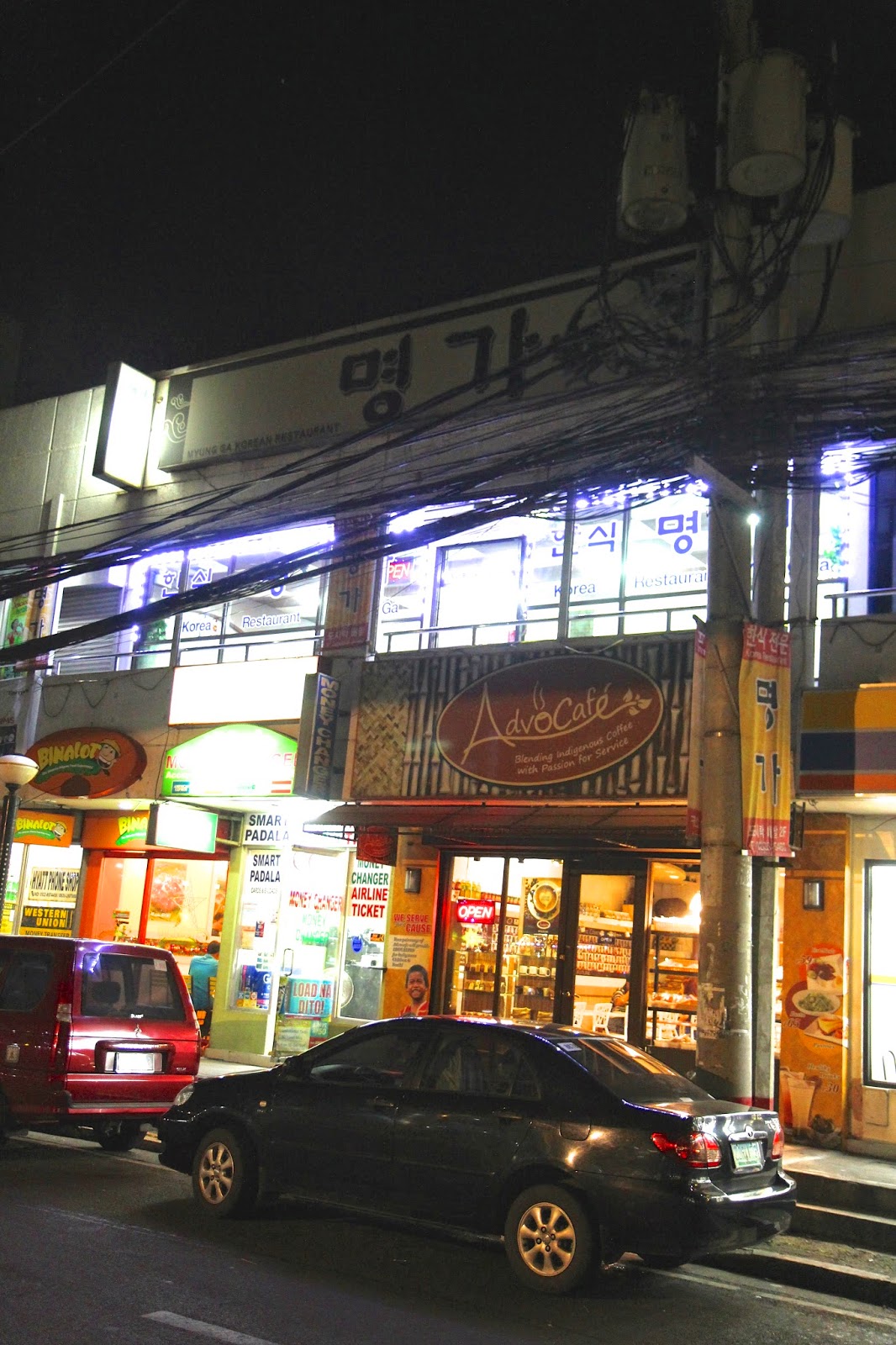 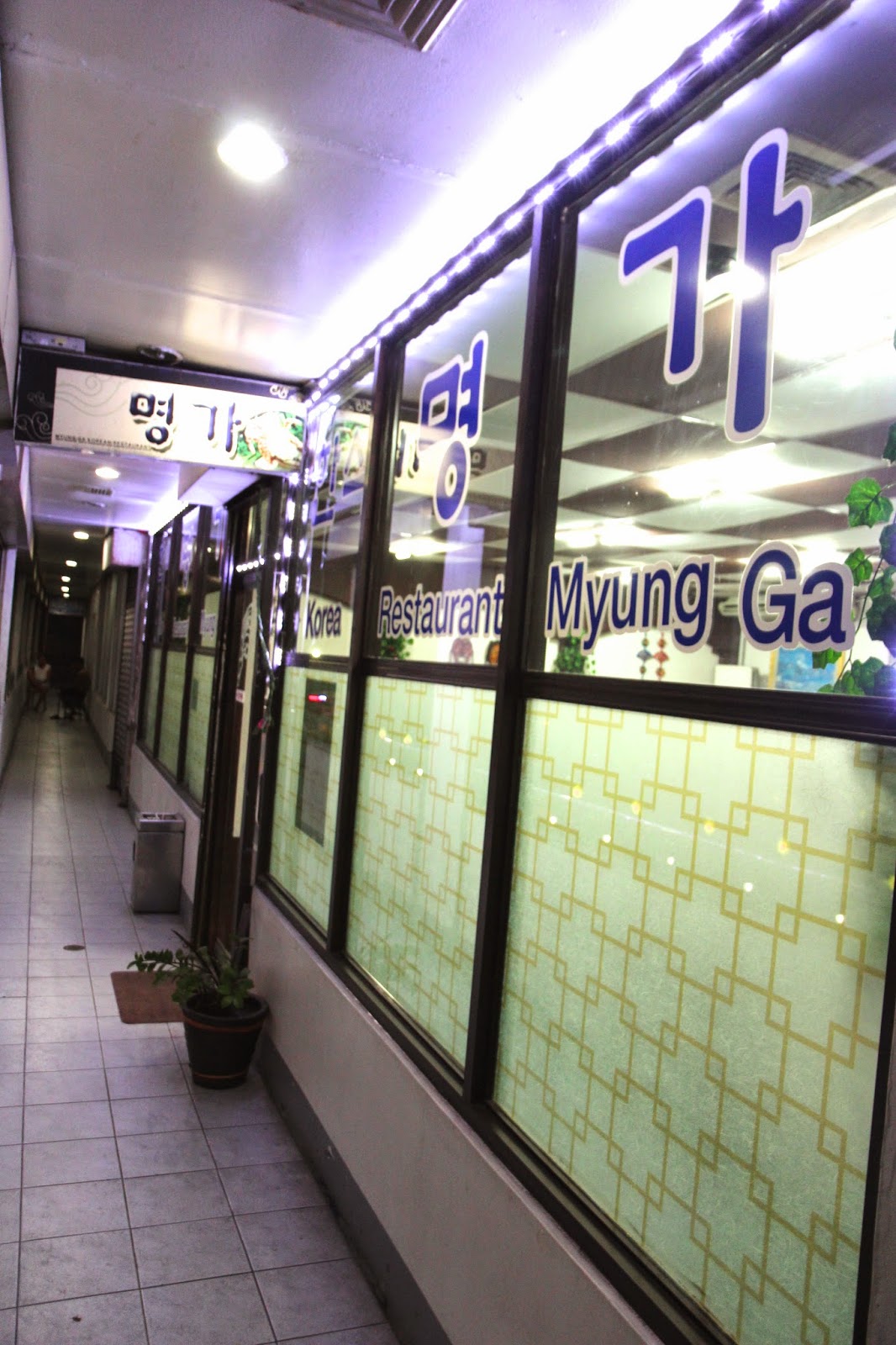 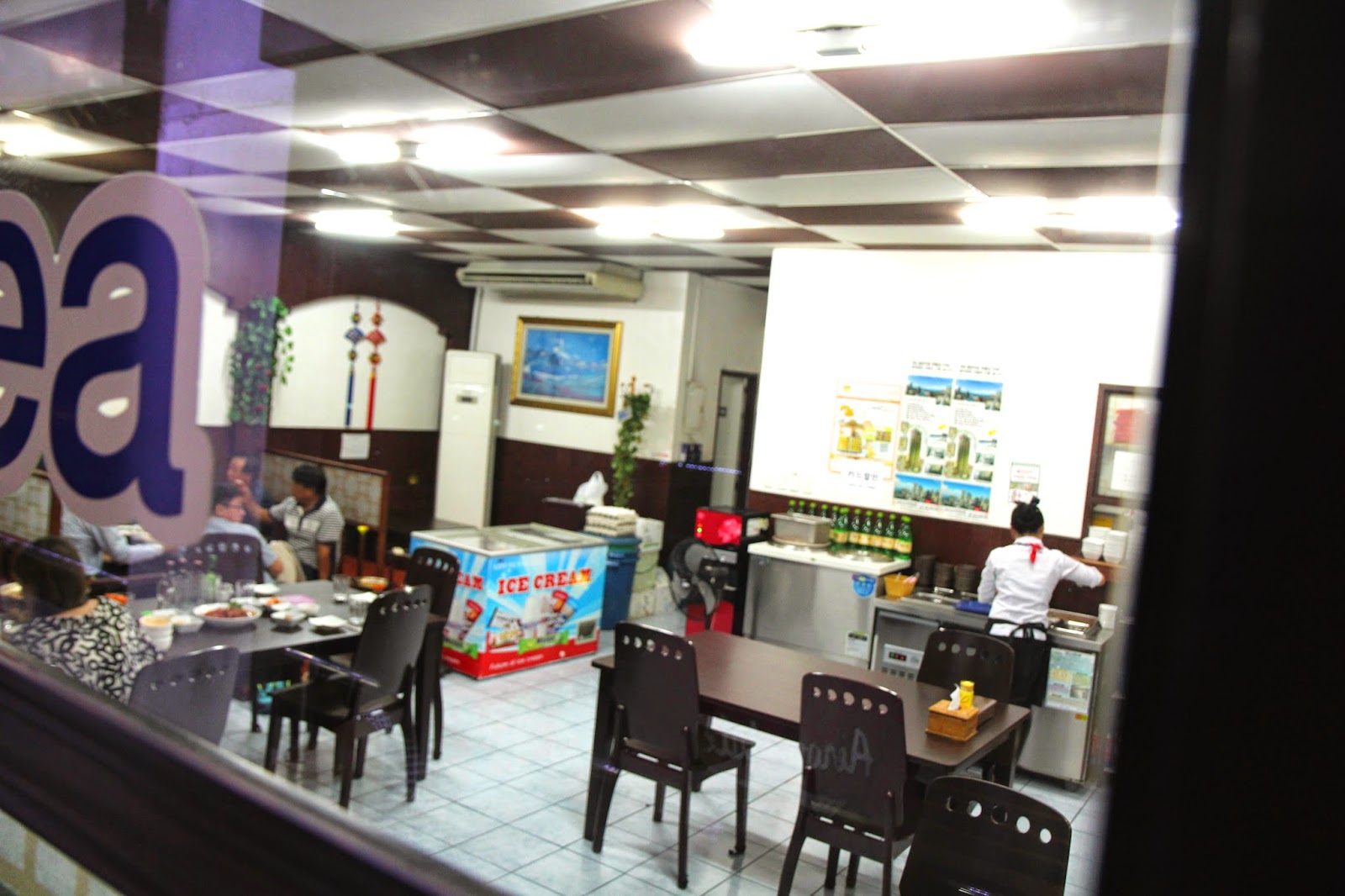 Myung Ga is a Korean restaurant.  Whereas most Korean establishments outside of Korea tend to offer a wide range of dishes, BBQ and hotpot and snacks, meats and seafoods, rice and noodles--usually none of it particularly any good--Myung Ga specializes in fish--and does it pretty good; they do offer some of the standards (e.g., bulgogi), but they're most famous for fish (e.g., dongtae jjigae).  Moreover, under the steady supervision of the Korean couple who own the joint, the food is authentic, unabashedly so, pulling no punches to accommodate local palates--as a result, the clientele is largely Korean, non-Koreans there usually accompanied by Koreans. 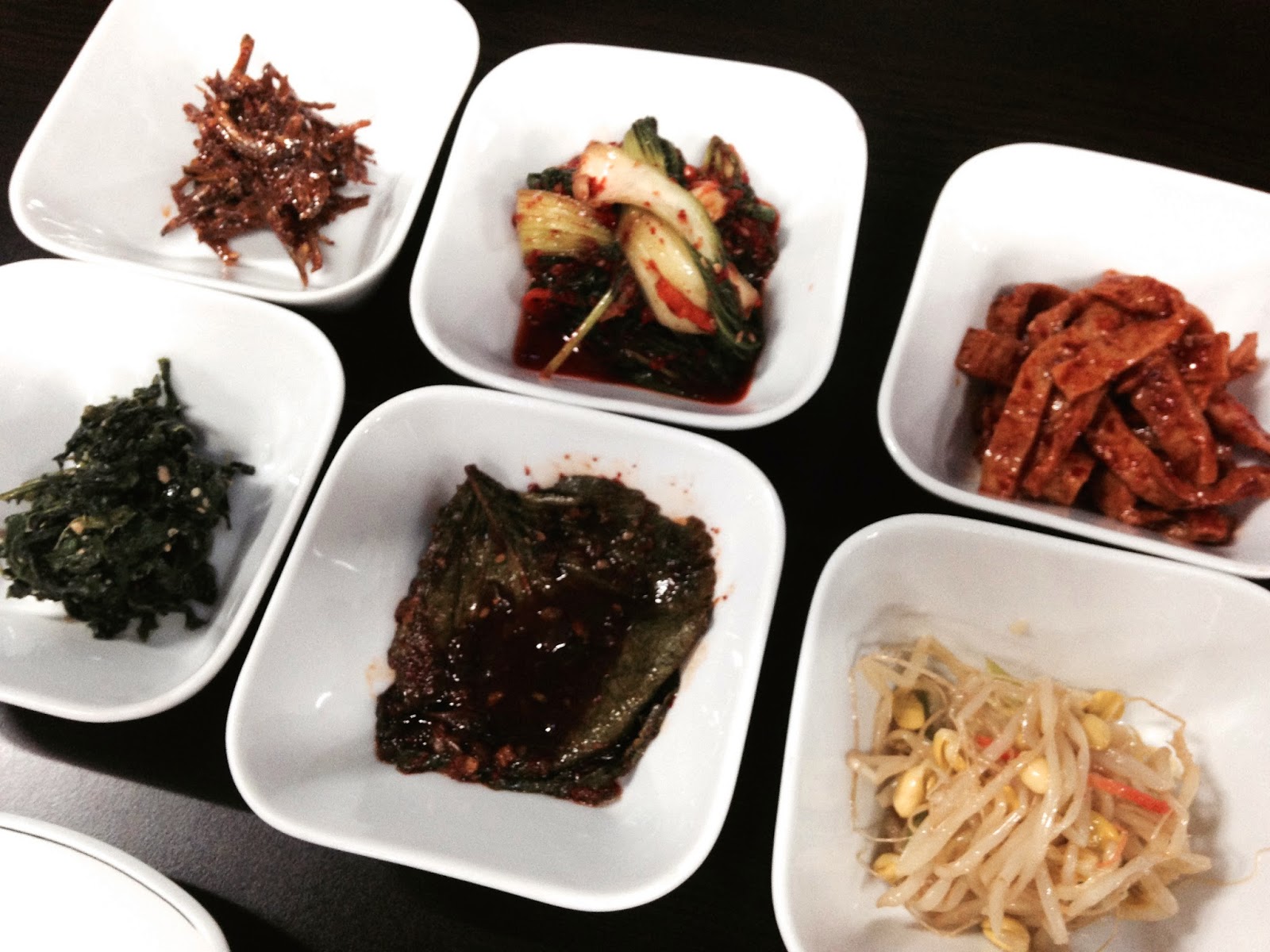 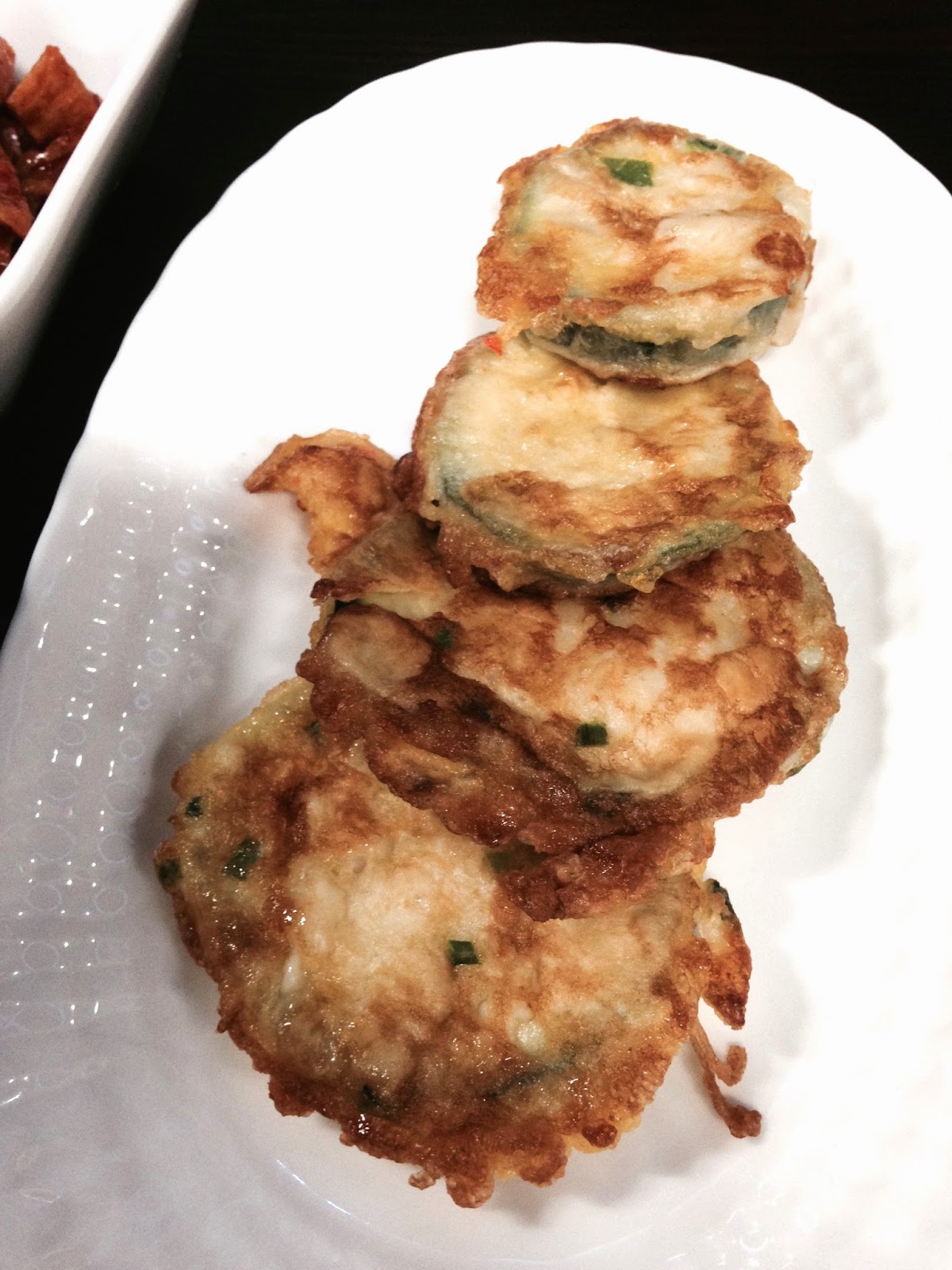 ...and zucchini jeon (nice touch!) (the iPhone camera was unintentionally set on a filter, which I didn't realize until later). 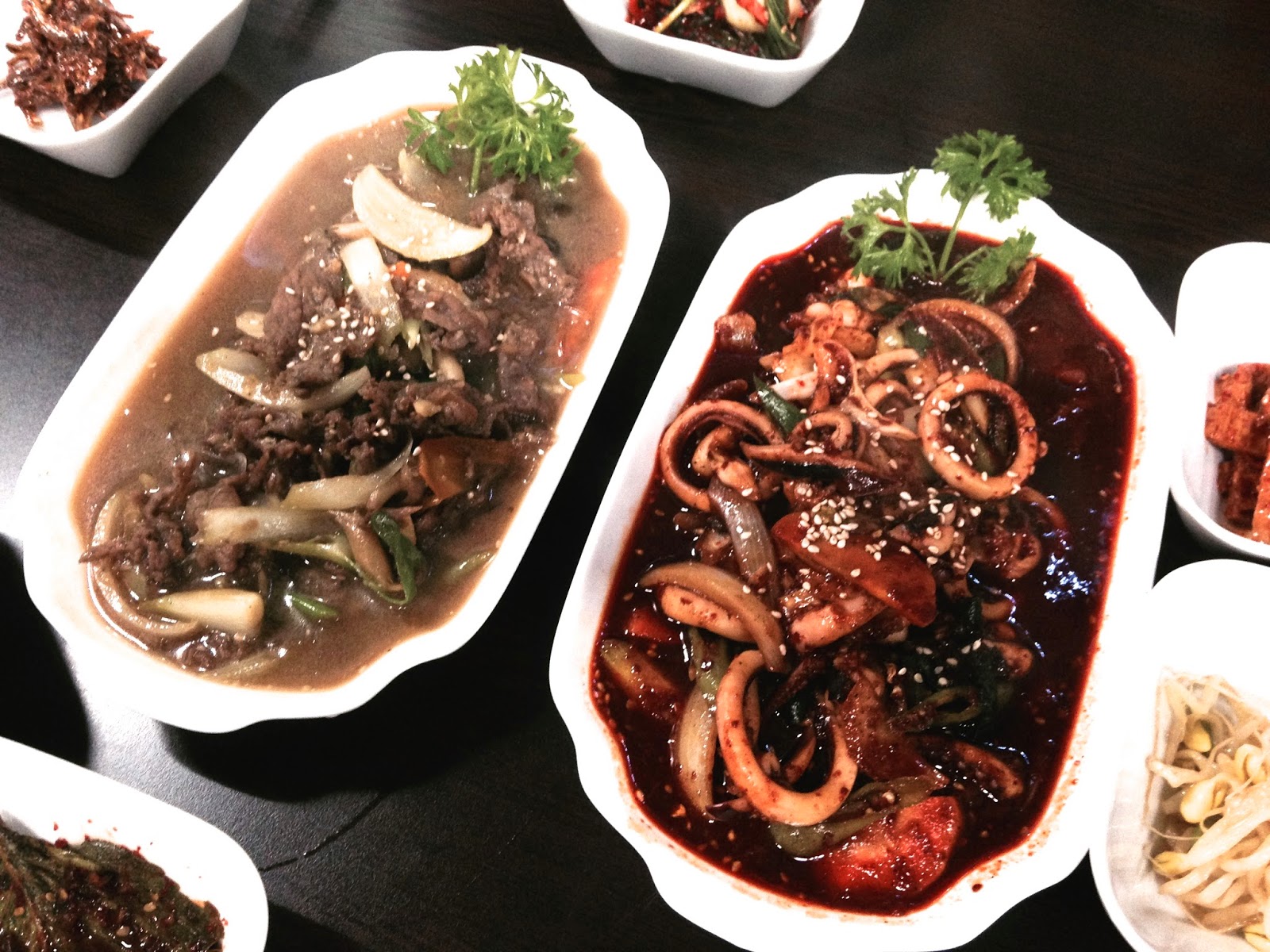 Bulgogi (2.5) + Ojingeo Bokkeum (2.25)--my guests, all somewhat new to the cuisine, wanted certain basics on table; the beef was okay; the squid was a bit too spicy, too sweet. 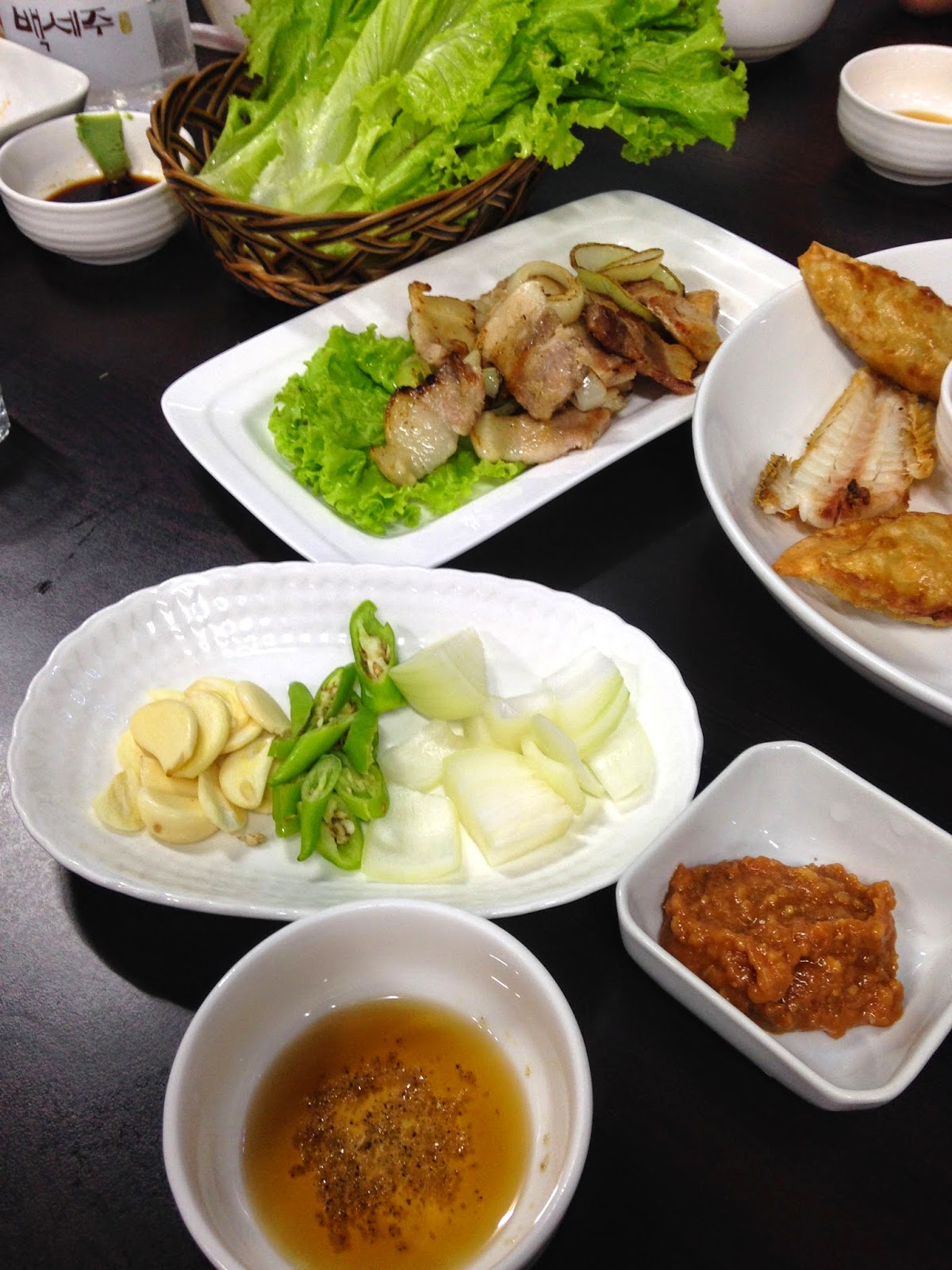 Samgyeopsal with fixings (2.5)--MK's boyfriend is Filipino, so of course we had to get an order of pork belly.

Tonight was my third visit, the prior two for lunch, with Korean staff from work.

To thank MK for getting me a bottle of The Yamazaki (12) Single Malt Whisky on her trip back to Japan, I treated her and her boyfriend to dinner at Myung Ga.  I invited CAL to join, hoping to spend as much time with her before she leaves next week. 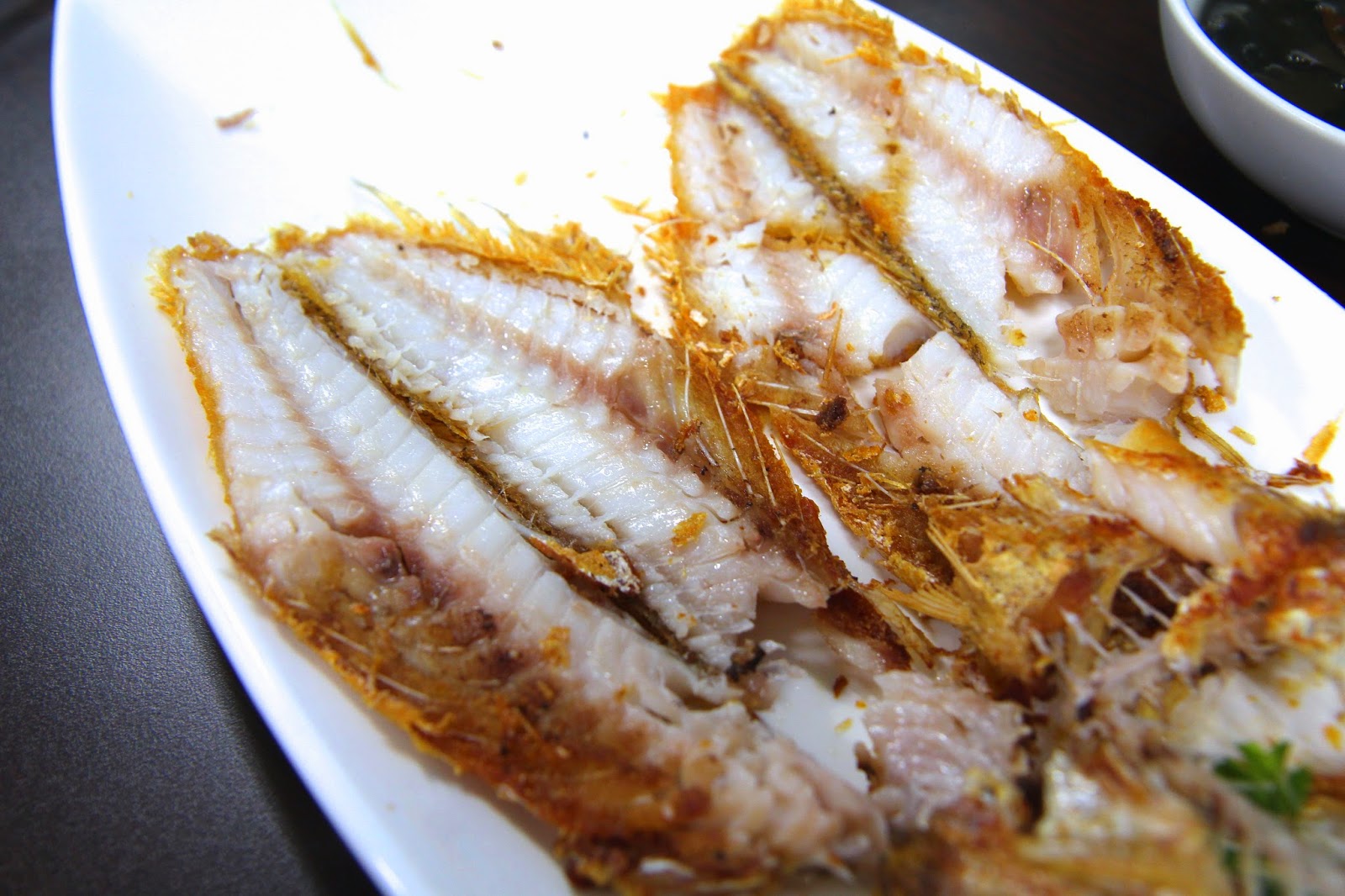 The fish that we had, whatever species that it may have been, was okay.  When our first choices of fish were unavailable, the owner recommended okdom**. Not on the menu, limited time only.  Had no idea what it would be, didn't even ask about preparation, but everyone seemed game, so why not. Deep-fried to perfection, the skin was light and crispy. Salted, the firm white flesh had a briny tang, not much other flavor.  Whatever.

In any case, good times overall.

**Although I'd never heard of this fish before today, I'm wondering whether it was in fact "okdom (옥돔)," translated by on-line sources as "sea bream," which are usually much larger, with smaller eyes and mouth.