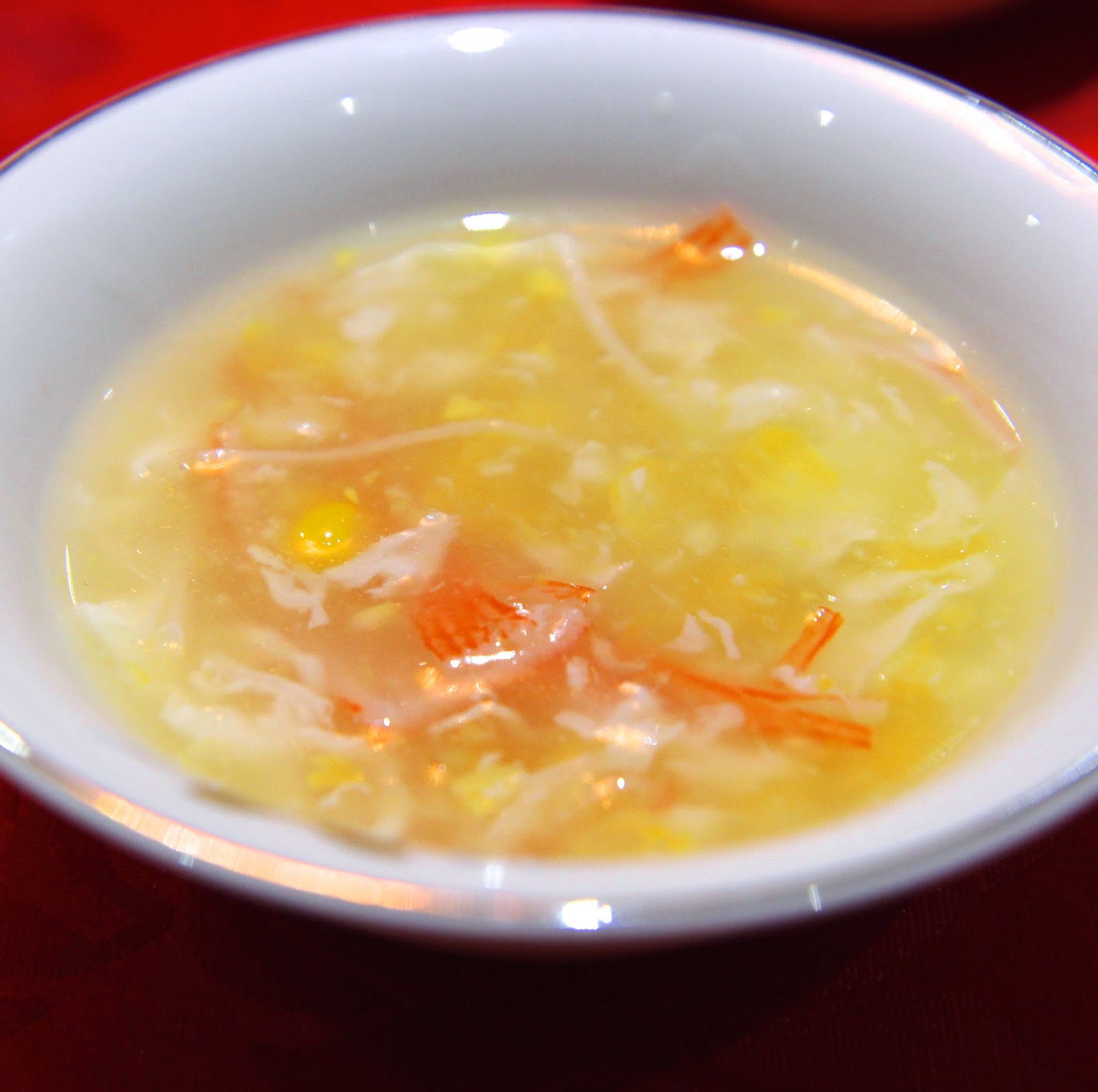 with EK and various K staff


TEITY.  Try Every Item at Tao Yuan* (see previously 5.344 Crab Powder Ball).  Attempting to eat my way through the restaurant, all 222 items (excluding shark's fin and desserts).  From what I've seen so far, it would seem to be one of the best in the neighborhood, solid on all counts: taste, quality, variety, service, vibe, proximity, maybe price.  Once I've tried everything, I'll know exactly what to get, depending on the circumstances, whether it's for a quick bite on my own, a casual night out with friends/colleagues/family, or a formal occasion hosting bosses/VIPs.  That kind of certainty, in the unpredictable culinary landscape of Manila, will be invaluable. 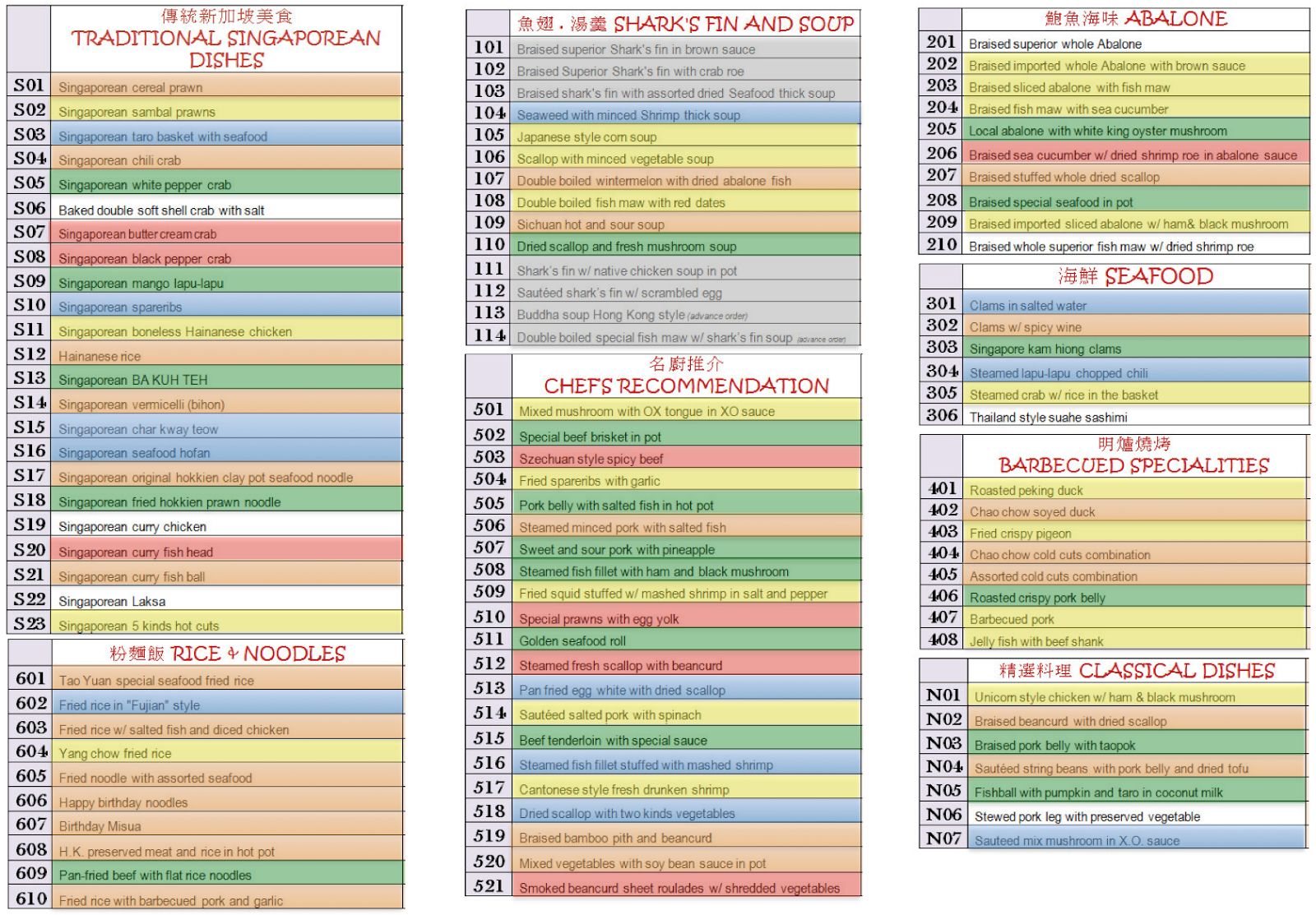 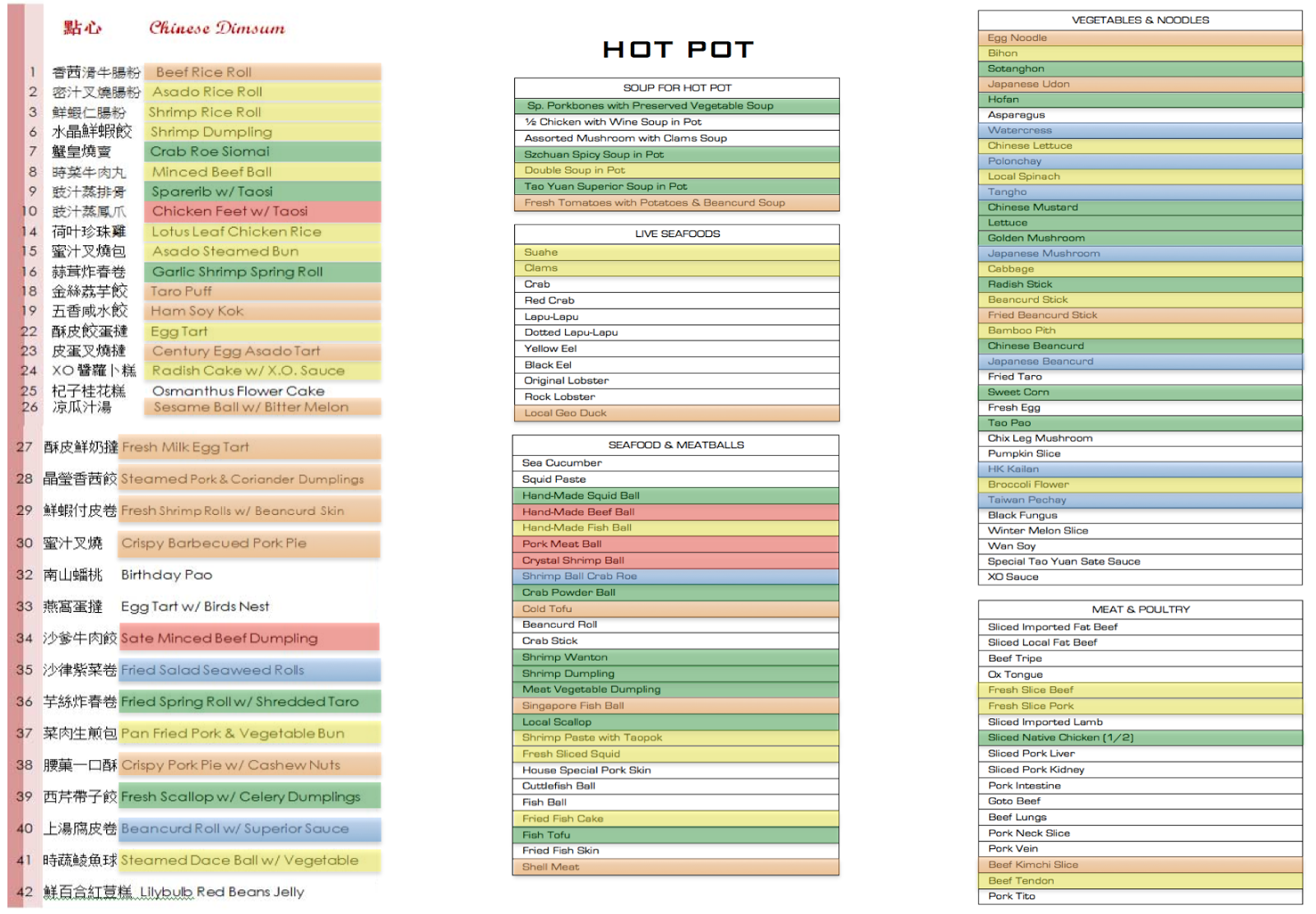 Whereas the previous group dinner at Tao Yuan had resulted somewhat in disappointment, at least as far as I was concerned, with hopes riding high on the first multi-course meal designed from the TEITY experience--at the time, I attributed the less-than-favorable outcome to various confounding factors, such as the large number (22) of guests, budgetary concerns, and divergent preferences (see generally 5.332 The Pilot Spread)--tonight's beta gathering turned out far better with a smaller group (6+2 kids**) of like-minded Korean colleague who didn't mind paying a bit more for good stuff.

Next time, the third time oughta be a charm. 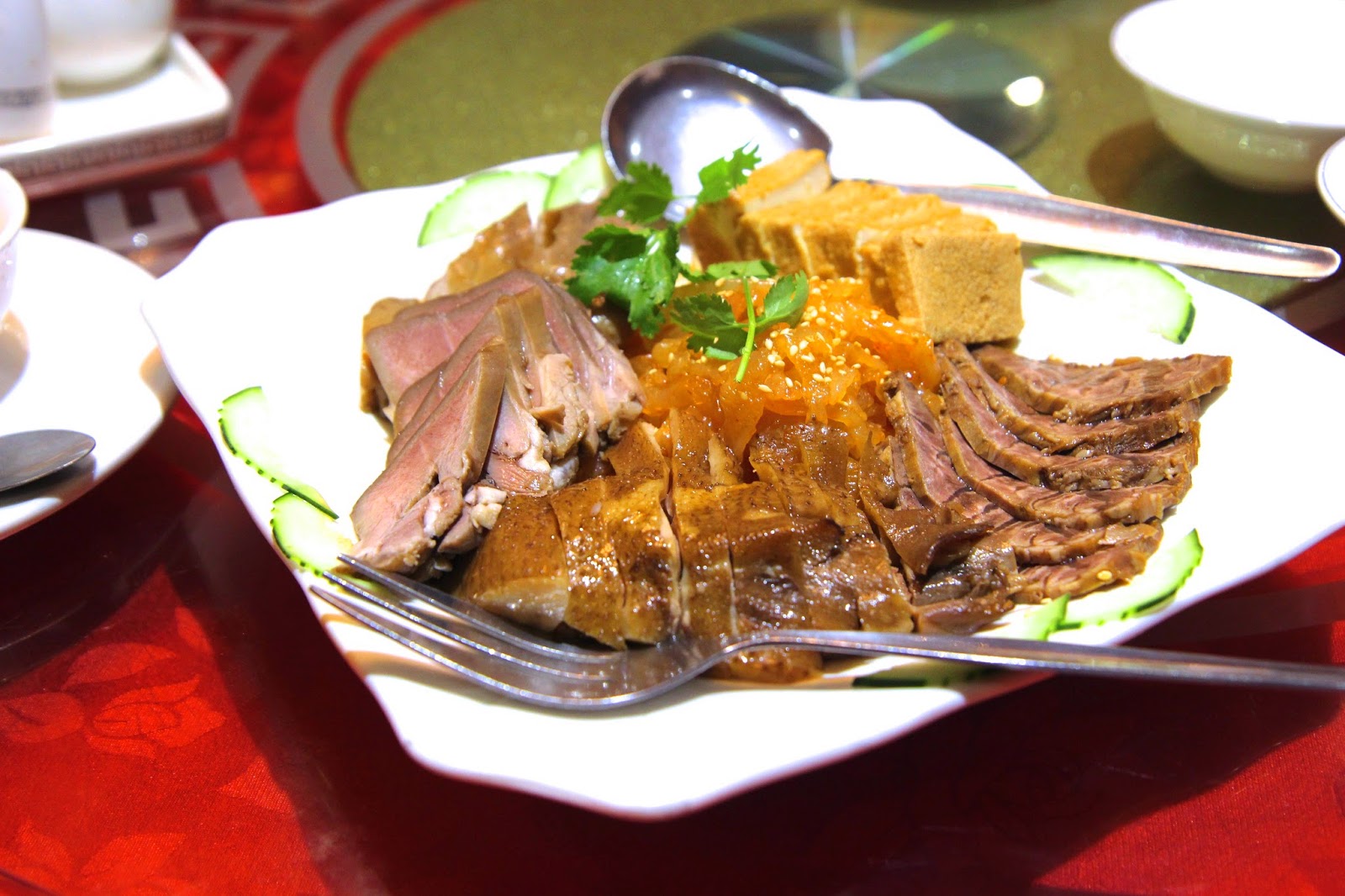 Chao Chow Cold Cuts Combination (1.0), which included a bit of Chao Chow Soyed Duck (1.0)--the only other new items, which I'm not counting in my assessment of the meal overall; cold meats in aspic, definitely not my thing.

**Then again, the kids did represent a confounding factor that forced us to order mostly mild and soft items, like Japanese-Style Corn Soup.