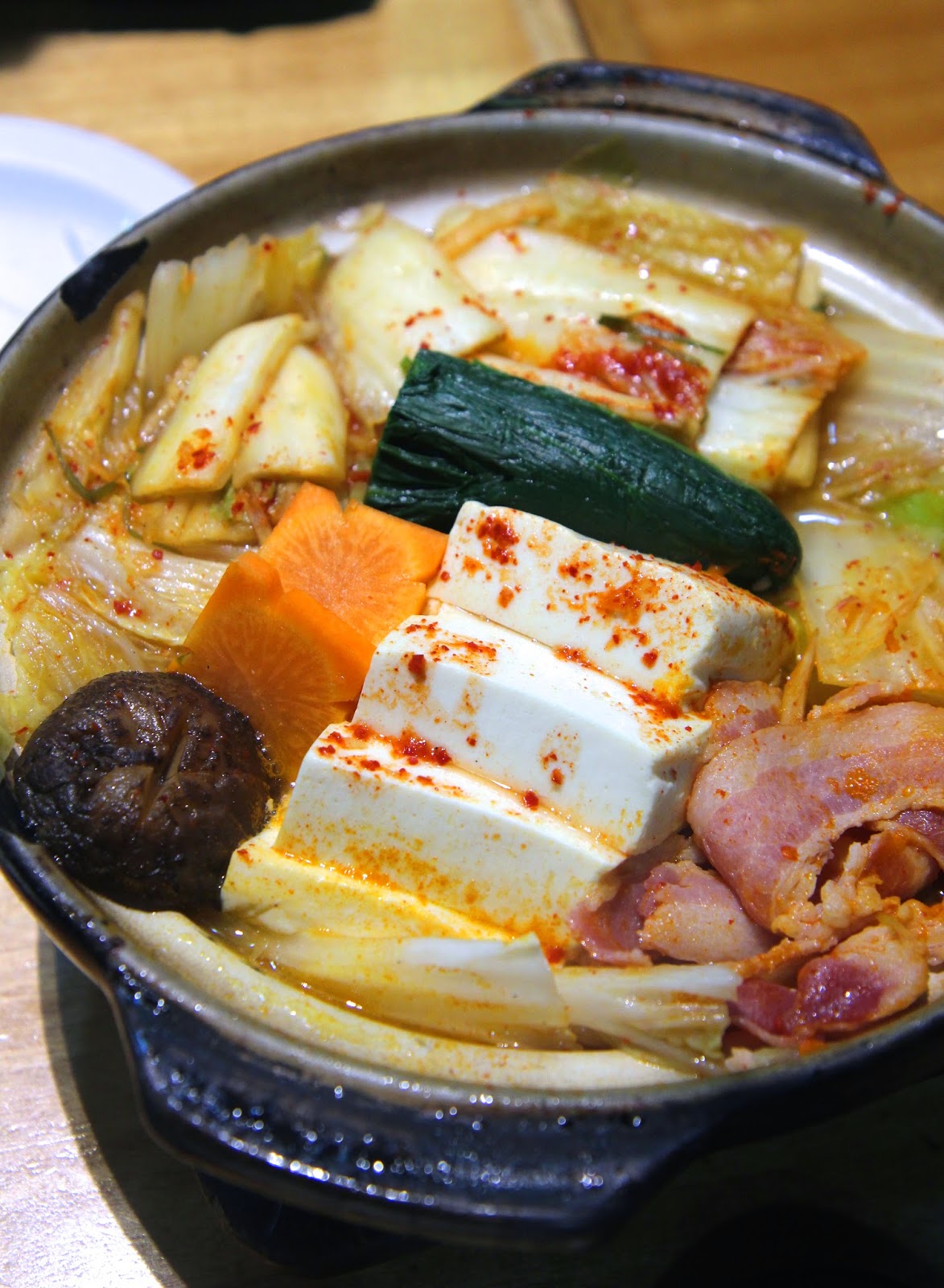 
Asunaro is now my go-to destination when I'm in the mood for Japanese (see most recently 5.348 American Lobster Aburi Gunkan).

In addition to variety and quality, the place also offers value and fun in an extensive array of mix & match set menus.  Choice of 1 main dish (among 44) + 2 mini appetizers (among 23) + 1 rice/noodle (among 3) + 1 dessert (among 7) = 42,504 possible combinations of items that would otherwise have to be ordered individually.   Awesome.


Yes, I did consider the possibility of initiating either TEIA (Try Every Item at Asunaro) or TESMA (Try Every Set Menu at Asunaro).  In either case, the scale of the task was unbearably seductive to a masochistic glutton like me.

Just in case, on my first visit, I signed up for a membership card, which provides a discount on all meals and allows for BYOB and free storage. 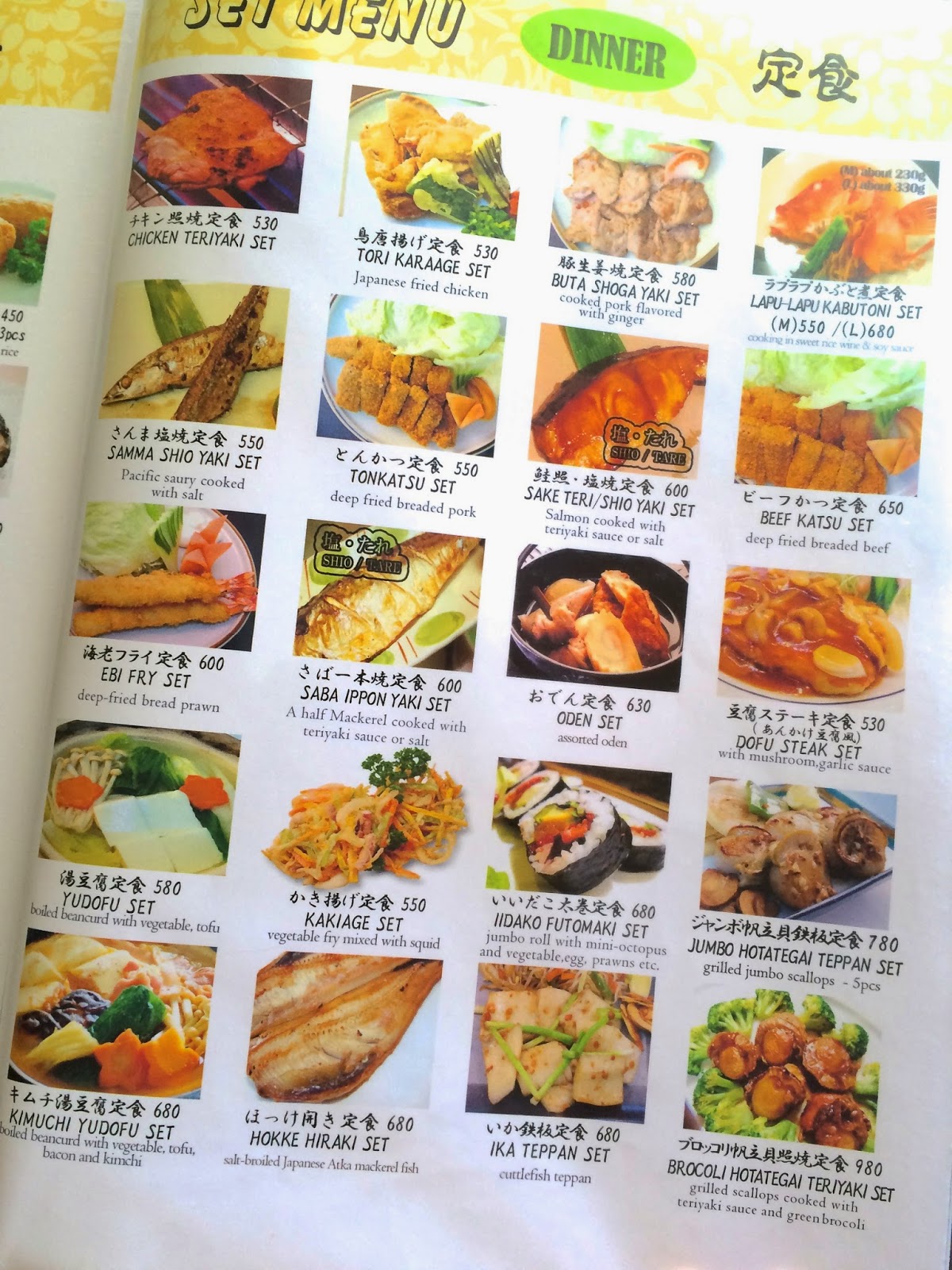 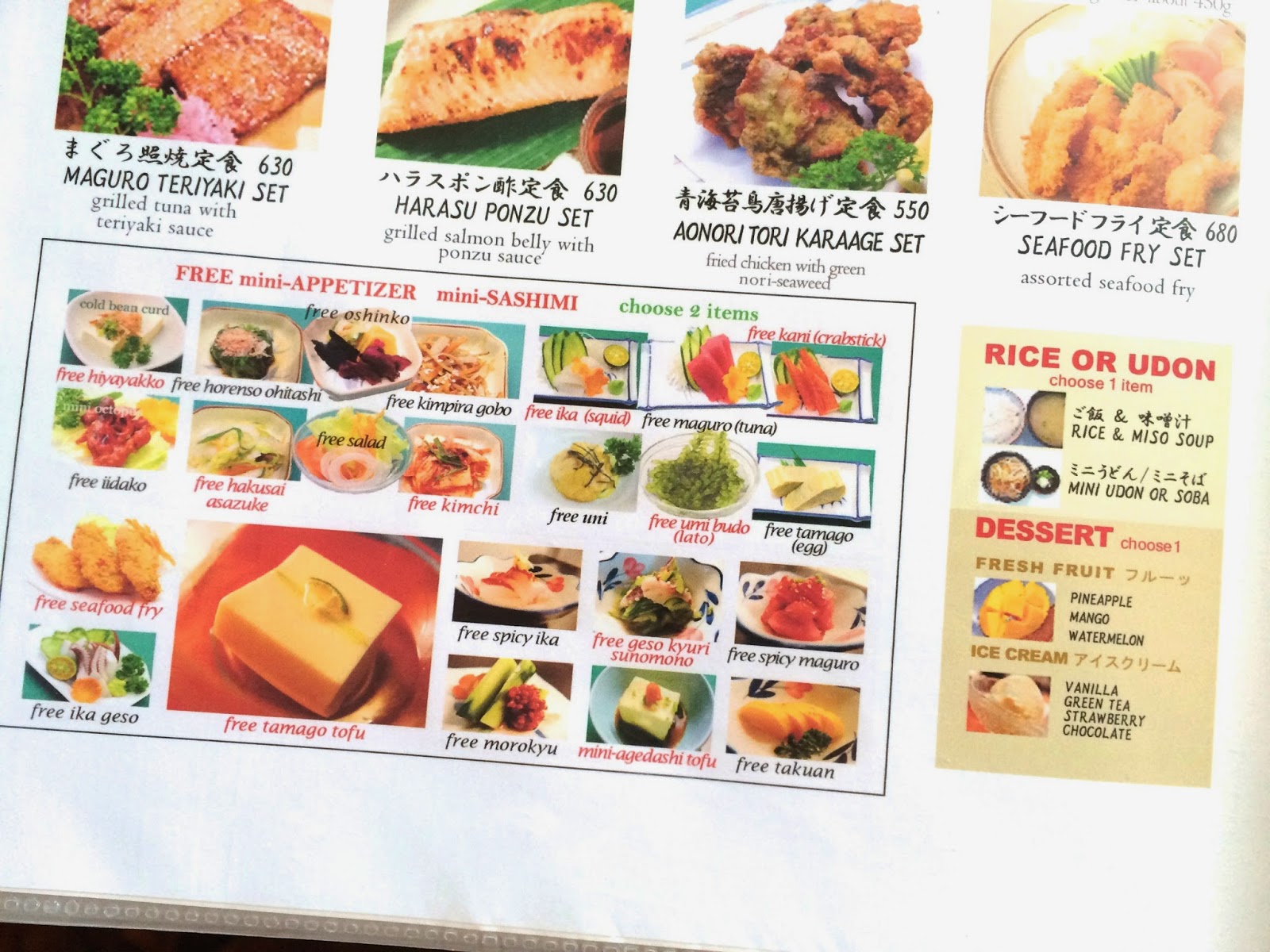 
But no, I've decided against it.  Unlike the other "Try Every..." projects, I don't think that a mainstream Japanese restaurant like Asunaro carries much potential for any new/fun/exciting/learning/disturbing experiences.  I'd merely end up getting sick of what would appear to be a perfectly respectable place.

I'll just drop by whenever I feel like enjoying a nice Japanese meal. 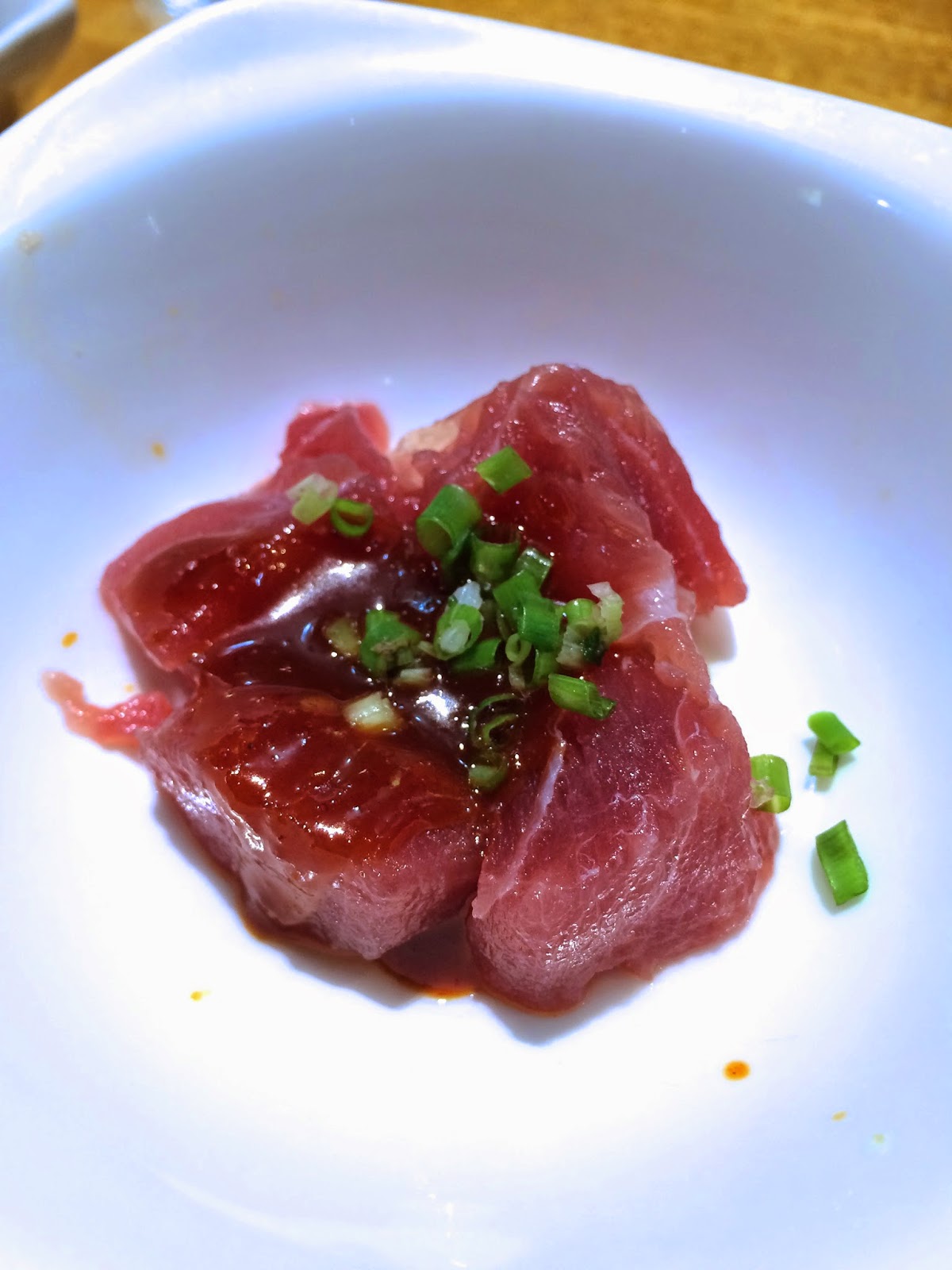 Spicy Maguro (2.5)--rather than sriracha, as in American-style sushi joints, the "spicy" here involves Korean chogochujang, which was okay, but would work better with a white fish, like Koreans would do it. 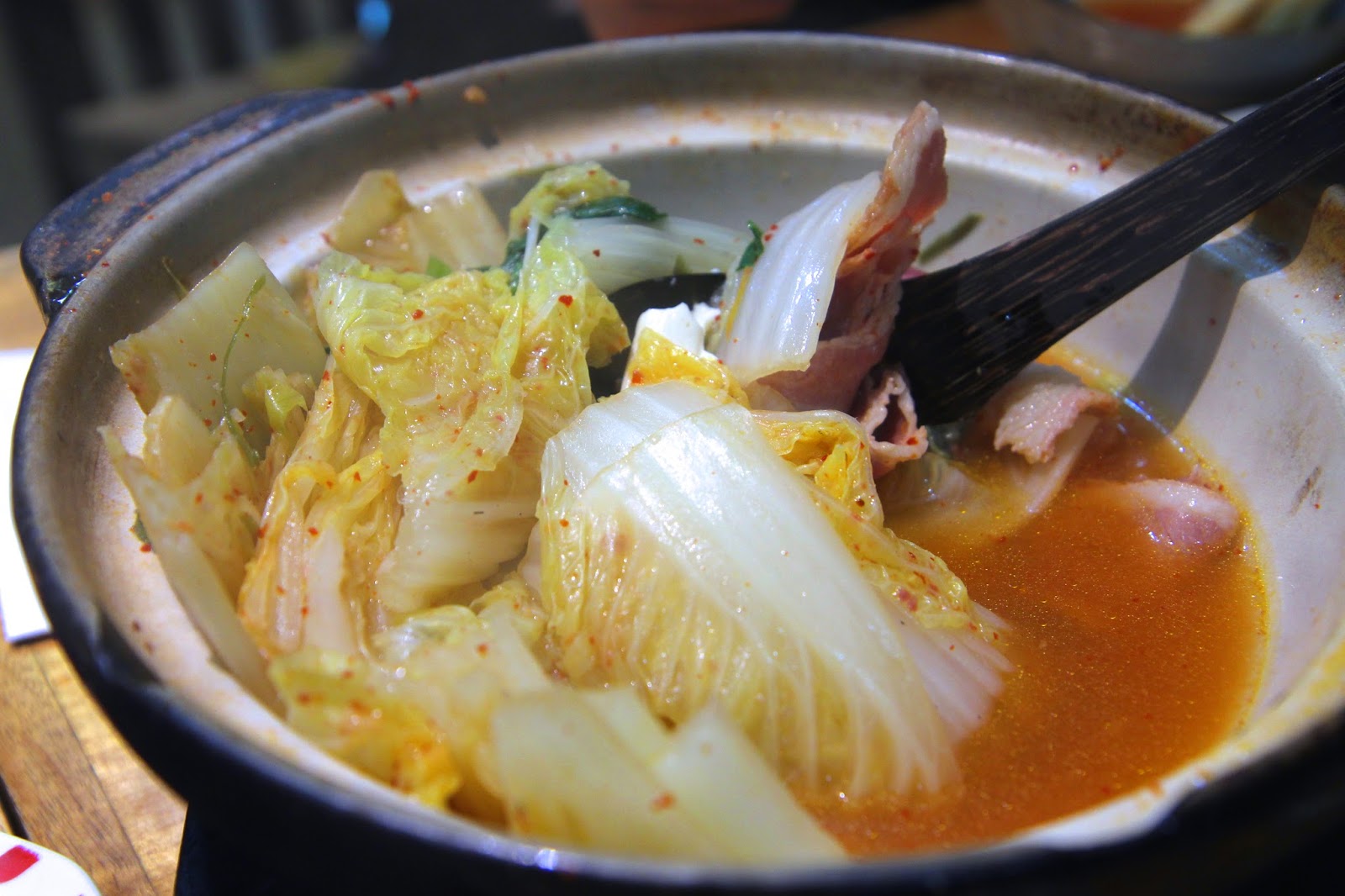 Kimuchi Yudofu (3.0)--white Japanese-style kimuchi and soft tofu (yudofu), the dish was nice and light in flavor and texture; incidentally, the portion was so immense that it was too much even for 3 of us sharing it. 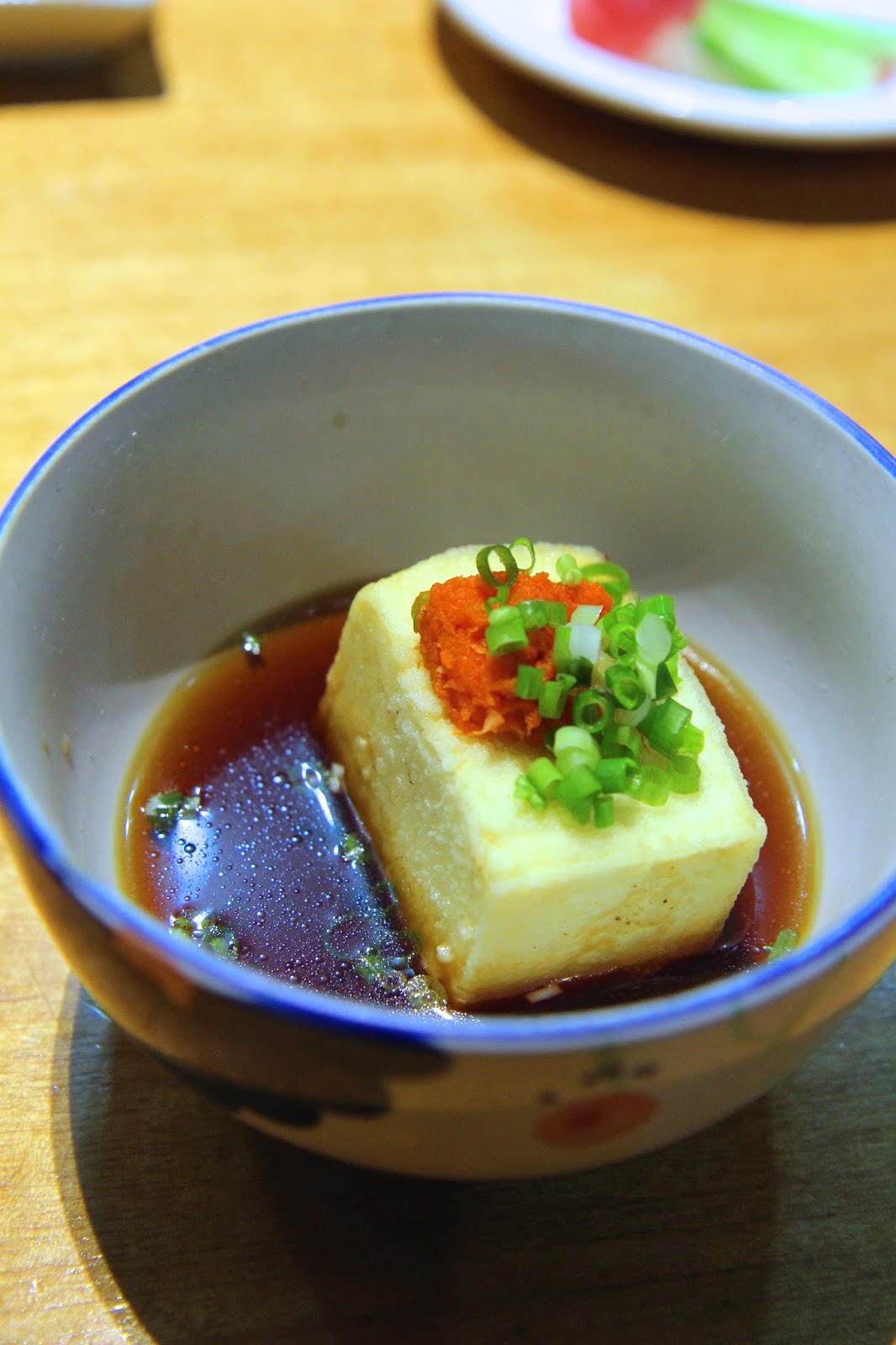 Agedashi Tofu (1.0)--okay sauce and topping, but the deep-fry crust on the tofu was weird. 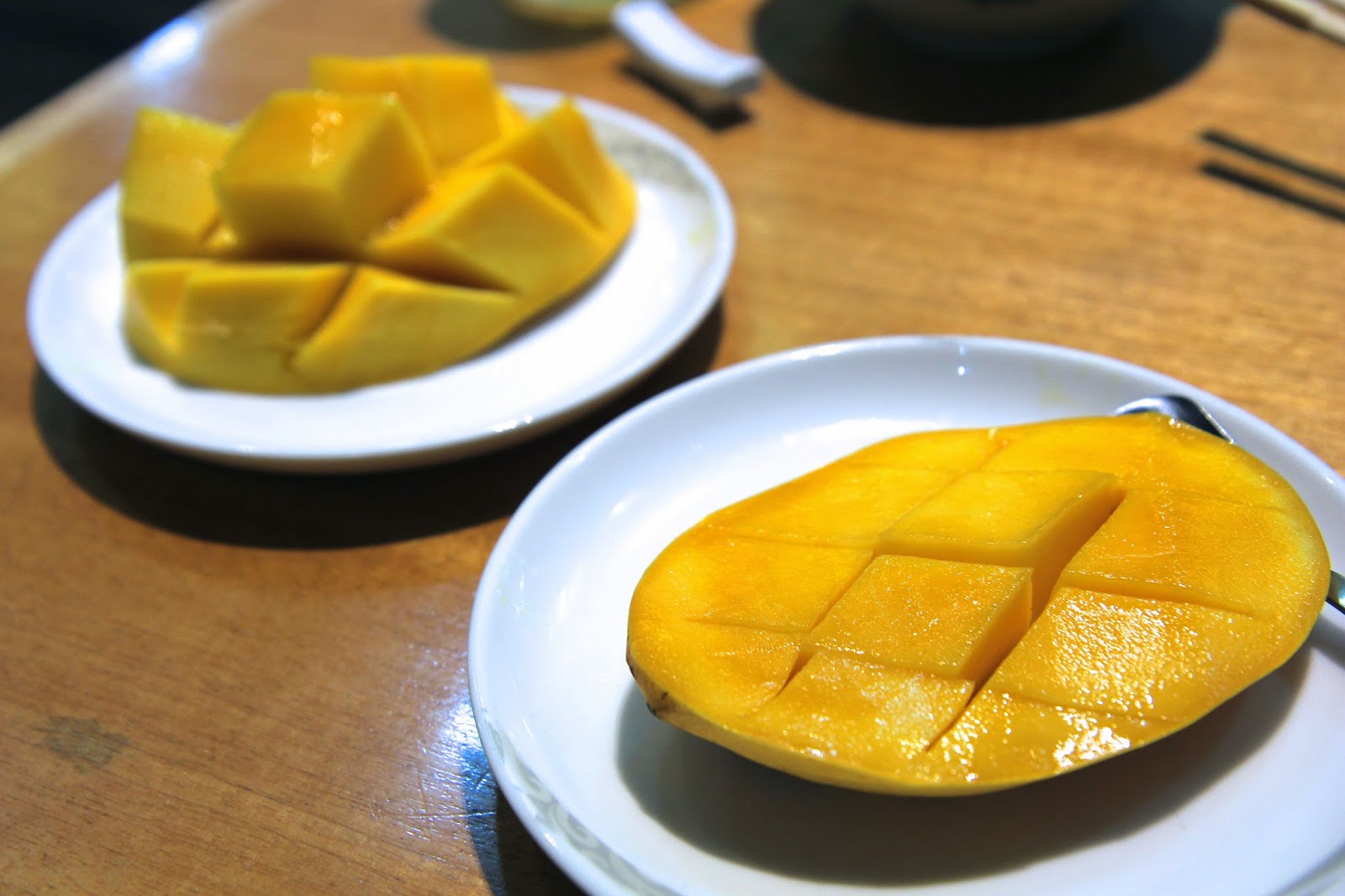 Tonight was the first time, as far as I can recall, that I've shared a meal with CAL and EK together, which is surprising as they are the two people with whom I have broken the most bread in Manila, coincidentally both tagged at 29 GMTD dinners each, but never at the same table.