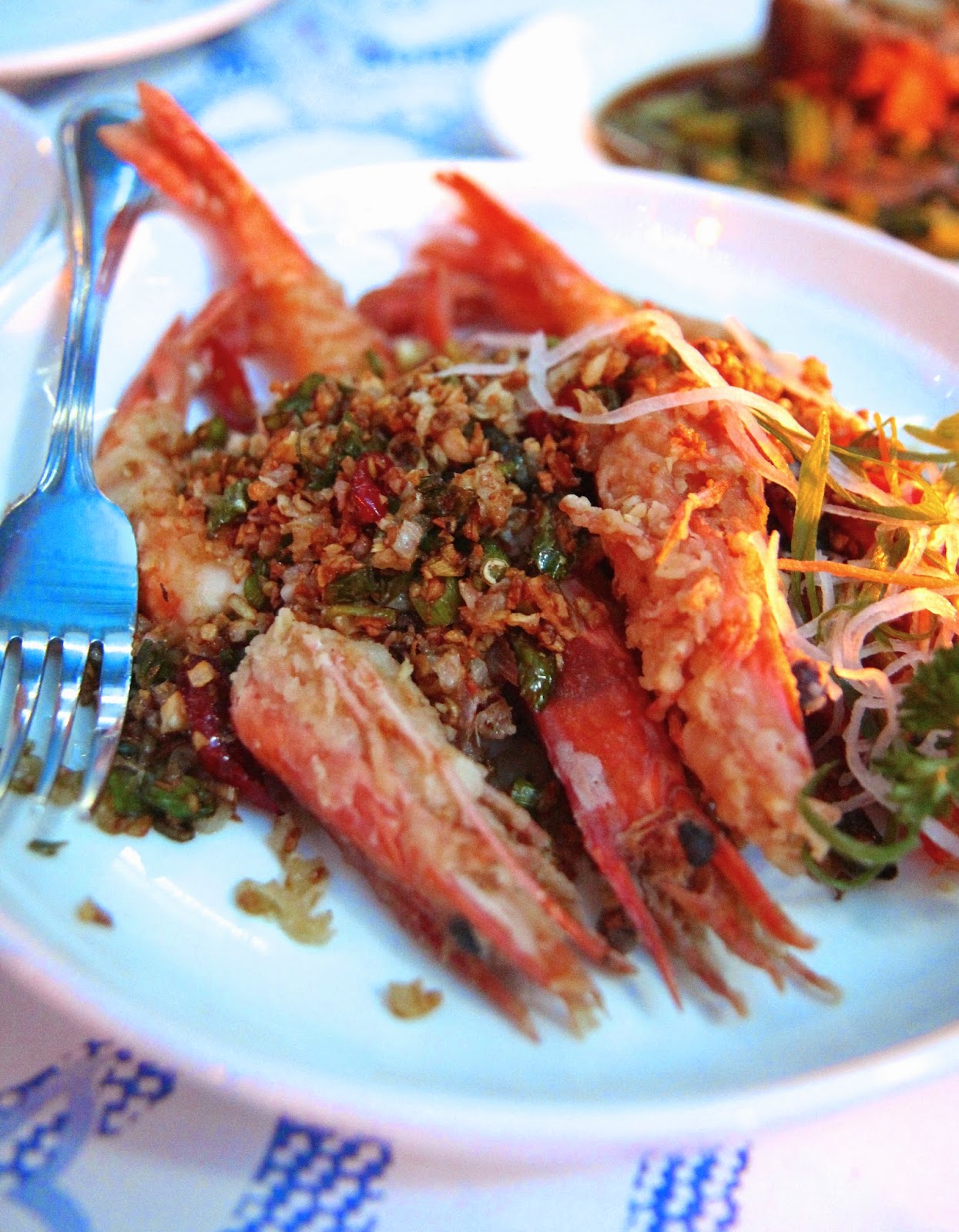 
As mentioned a couple days ago, CAL is leaving the regional office here in Manila and heading off to HQ in Geneva.  Today was her last day.

Overwhelmingly and universally adored as she is, various groups of friends and colleagues have organized several official farewell parties for her over the past couple weeks (see most recently 5.349 Lumpia), but this evening was an informal impromptu affair, just a few close friends hanging out after work in the few hours left before she had to catch her plane. 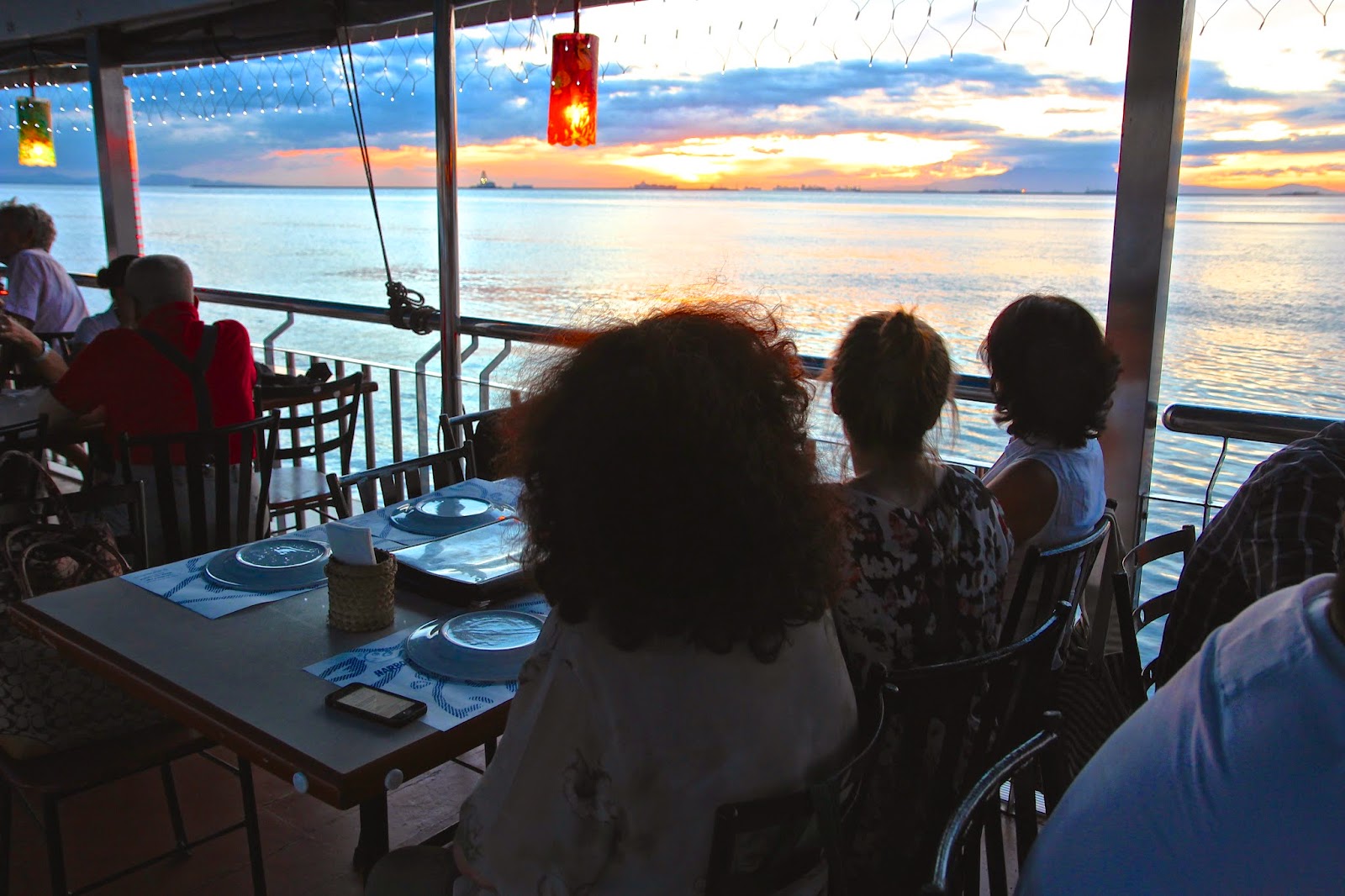 We sat down literally seconds before the sun touched the horizon.

While I could go on at length about how much I've worked with her and how much I've learned from her, I'll just note that I've eaten more meals with CAL than anyone in Manila--which says it all.

When we parted ways, I refused to say goodbye. 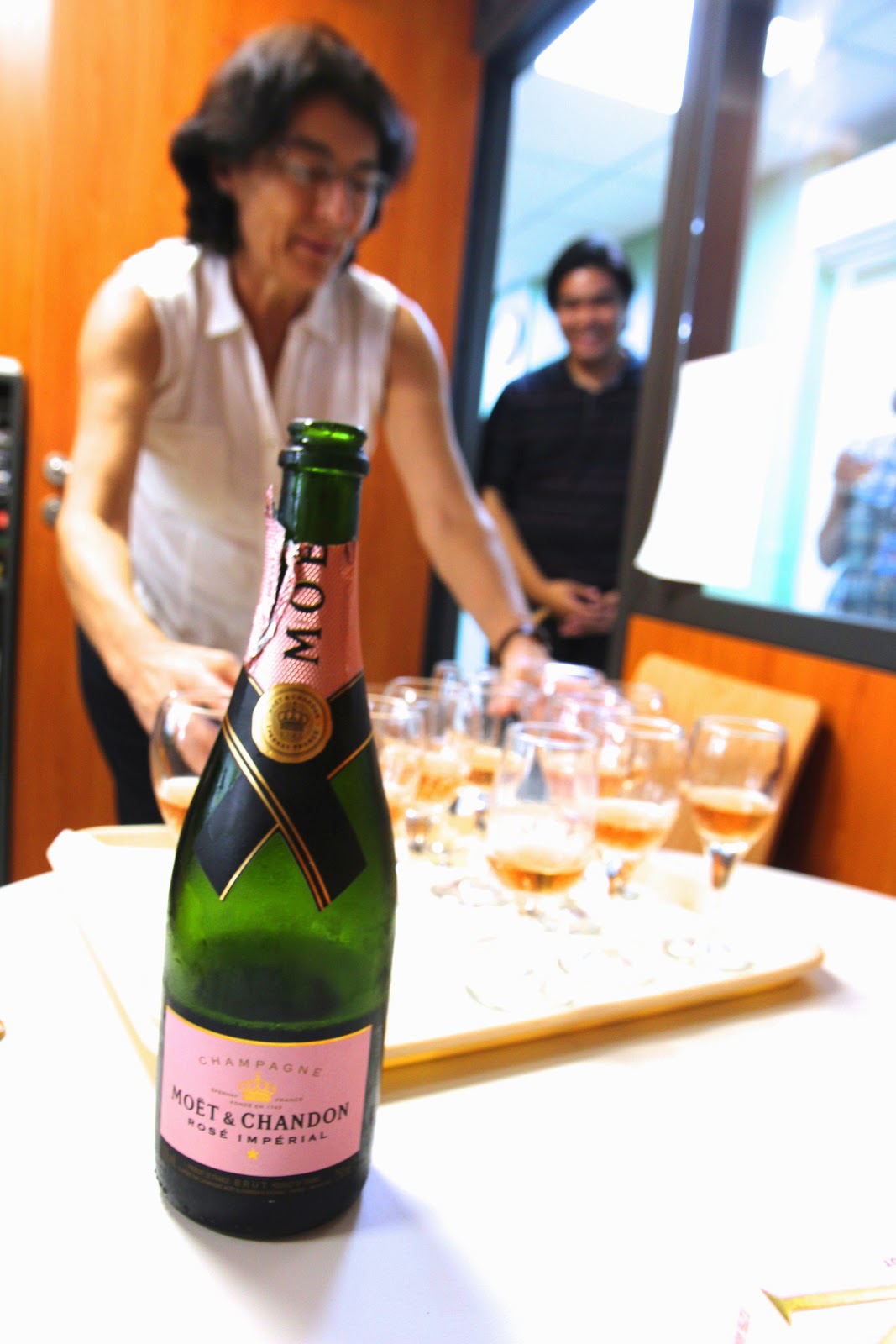 Before heading off to the restaurant, we all shared one for the road--another instance of full circle (see post above), this was the exact same wine that I'd brought to CAL's apartment when I was first invited over to dinner (see generally 5.081 Home-Cooked Spanish Cuisine...).